We all love stationery. But just how much does it tickle your fancy? For some of us, pens, pads and paper clips are a rather nice necessity. For others, stationery is a passion – something we collect, a way to show our creative side. And then there are the extreme cases. Read on to meet the bizarre, albeit loveable, fanatics who really live and breathe the stuff. Props to them, we say. (If you spot yourself below – feel pride, no shame.)

The Peter Pen of Notebookland
In terms of stationery, they’ve never grown up. Peter Pens still stock up on the same juvenile stuff they loved at school (teeny weeny highlighters, pretty washi tapes and anything Disney), despite the fact they're 31 with a full-time job and a mortgage. September is their favourite time of the year as it marks a new ‘term’ in their minds – a.k.a a brilliant excuse for a new fluffy, googly-eyed pen.

Signature trait: Gravitating towards all things cute and colourful

Their catnip: Pop-out pencil cases (the ones with hidden sharpeners that jump out at you)

The True Perfectionist
Peculiar creatures to say the least, perfectionists adore stationery but loathe to use it. That crisp, fresh feel and smell of a new notebook really does it for them, and they don’t like to tamper with it. If and when they do pluck up the courage to write something down, they use that sickeningly neat handwriting. Naturally, their pads and pens are always spick and span. And be warned: a page tear or broken nib will unleash their dark side.

The Great Procrastinator
Ah, procrastinators. The dilly dalliers, the pen twiddlers, the guys and girls who use pen and paper to distract themselves from real life. They scrawl relentless to-do lists and umpteen ‘ideas’ in an impressive effort to avoid having to actually do anything at all. This includes doodling their way through the daily commute, joining the dots during important meetings and scribbling short stories at the weekend – just as a way to take their mind off things like prepping for that presentation, what to make for dinner or taking the bins out.

Their catnip: Refillable to-do lists (you guessed it)

The Proud (somewhat intimidating) Luddite
Of all the addicts, luddites are the ones we love to hate (mostly because we secretly want to be them). Specialist Japanese stationery is their thing and they won’t settle for anything less. They’re often artists or poets, who enjoy letting the world know they’d never dream of owning a smartphone because they’re constantly scribbling away in functional, feather-light notebooks in full view of everyone. In reality, they’re just writing their weekly shopping list.

Signature trait: Making sophisticated humming noises when picking up stationery they approve of

Their catnip: High-quality, handmade Japanese designs with their name on it

The Wannabe Art Director
For the Art Directors, stationery is a prop to be meticulously lined up with a flat white on a marble surface. They lay down rulers, felt tips and paper clips (using a Blackwing pencil to nudge products that extra millimetre into place) until they’ve got the money shot for the ‘gram. Of course, they favour designs that feature trends they can hashtag the hell out of, like avocados, mermaids and unicorns. Oh, and sausage dogs too.

Signature trait: Preening stationery collection for its close up

Their catnip: Anything marble. Anything rose gold. Anything Instagram. 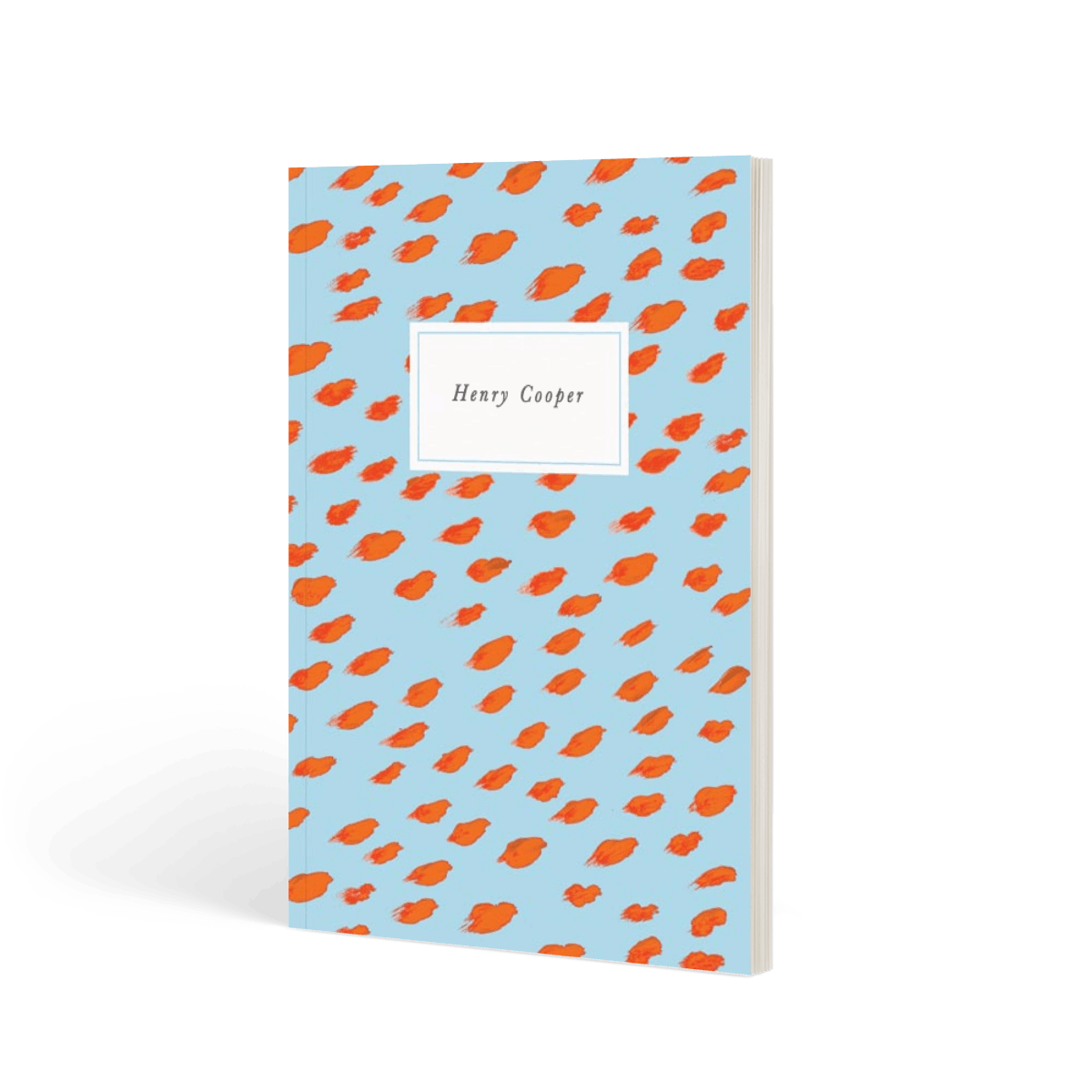 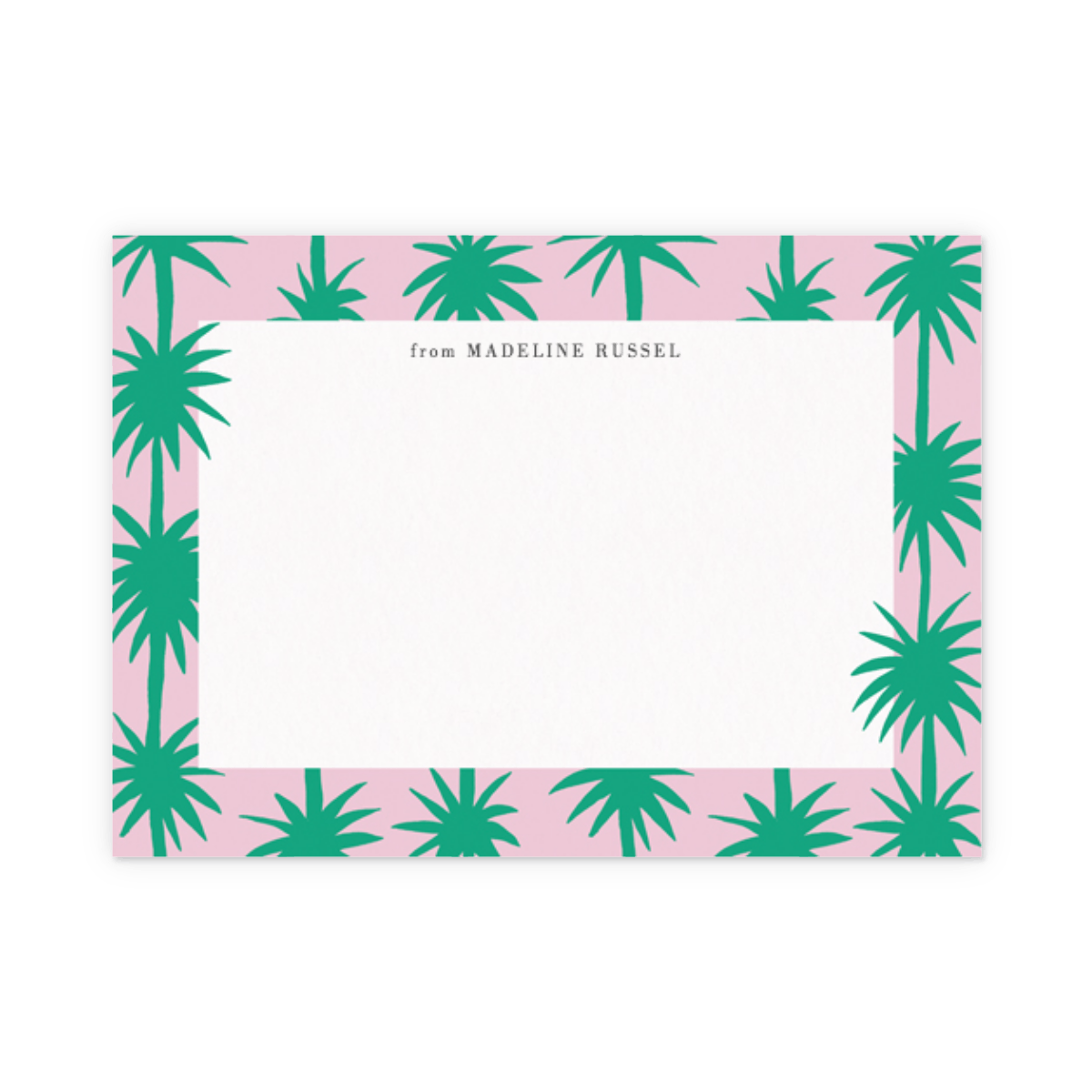 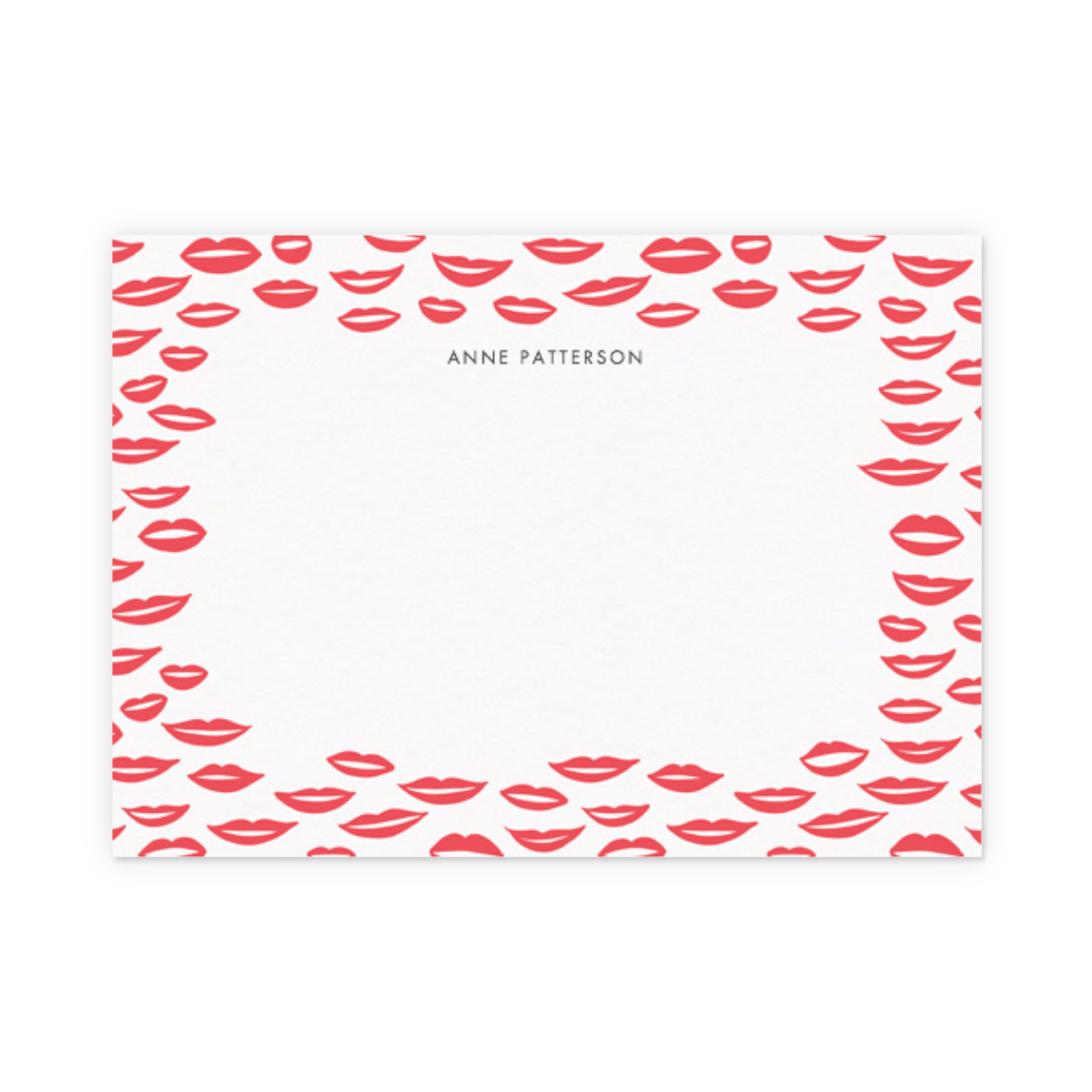 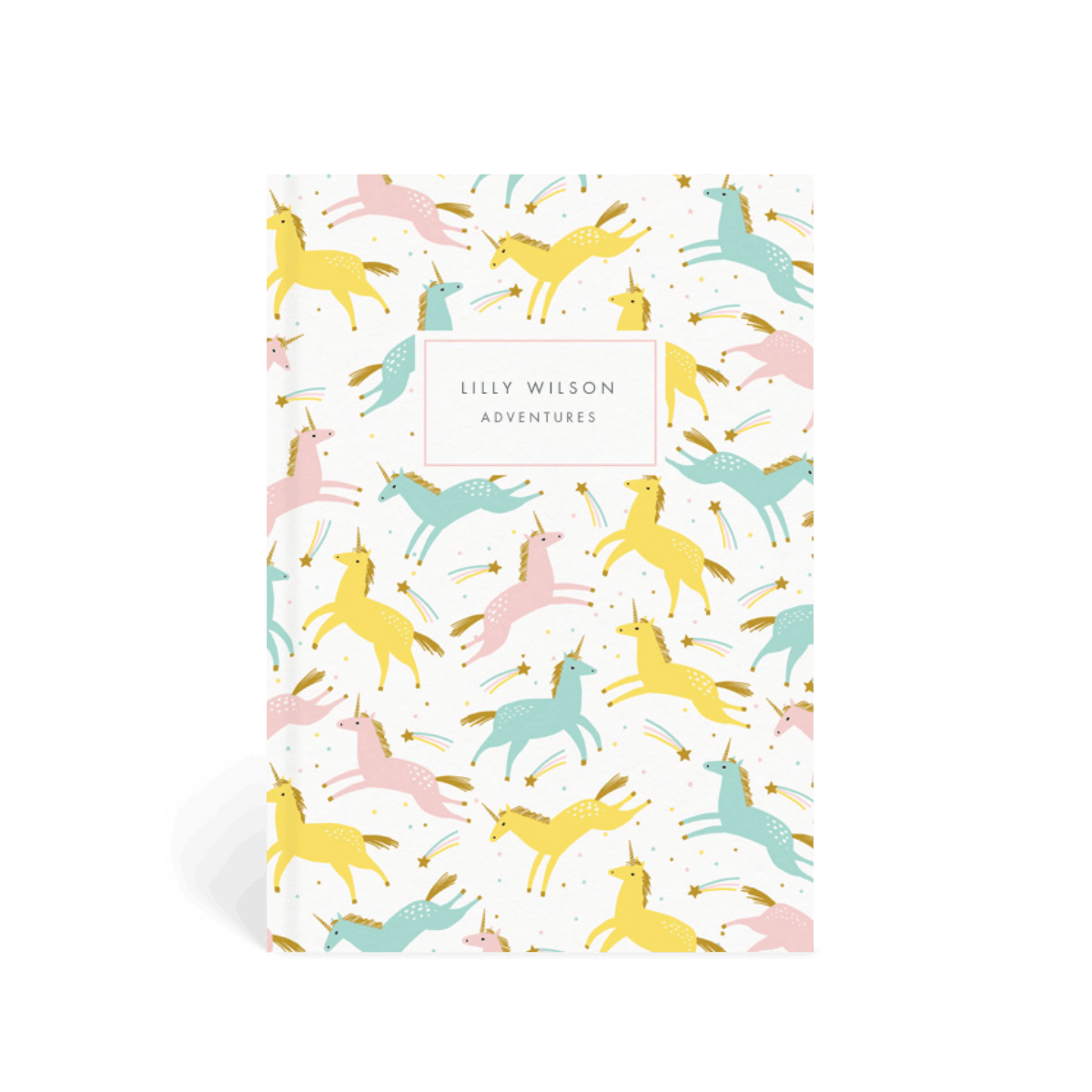 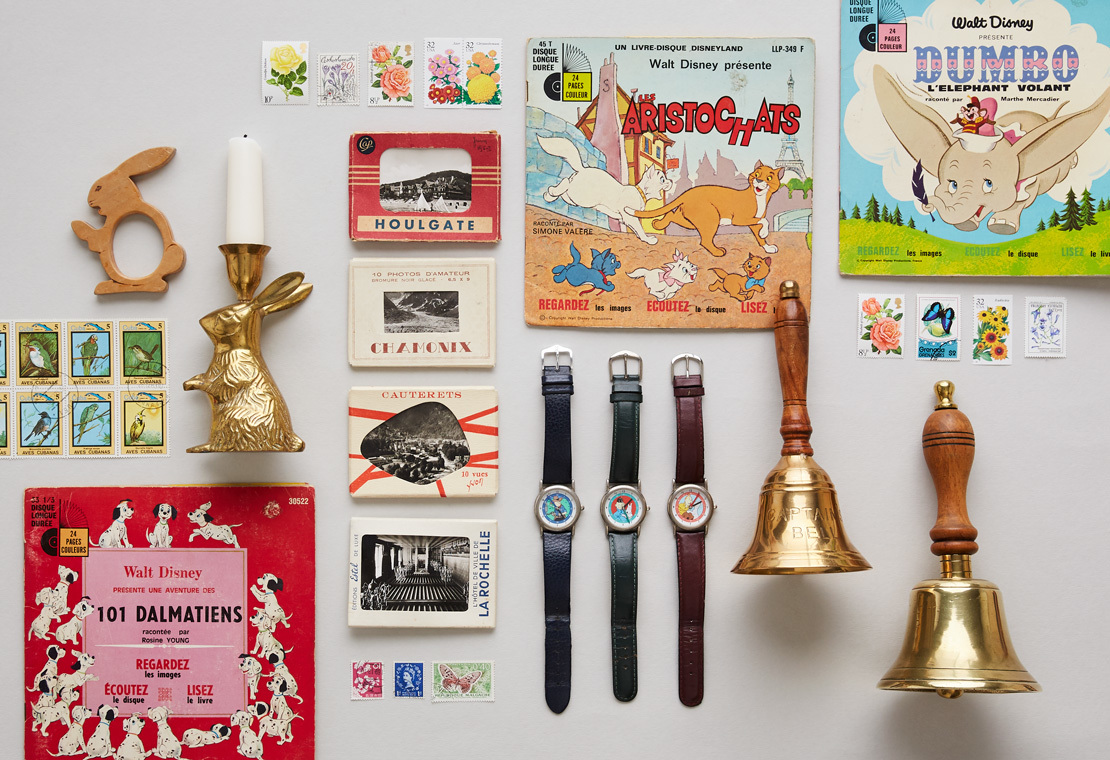 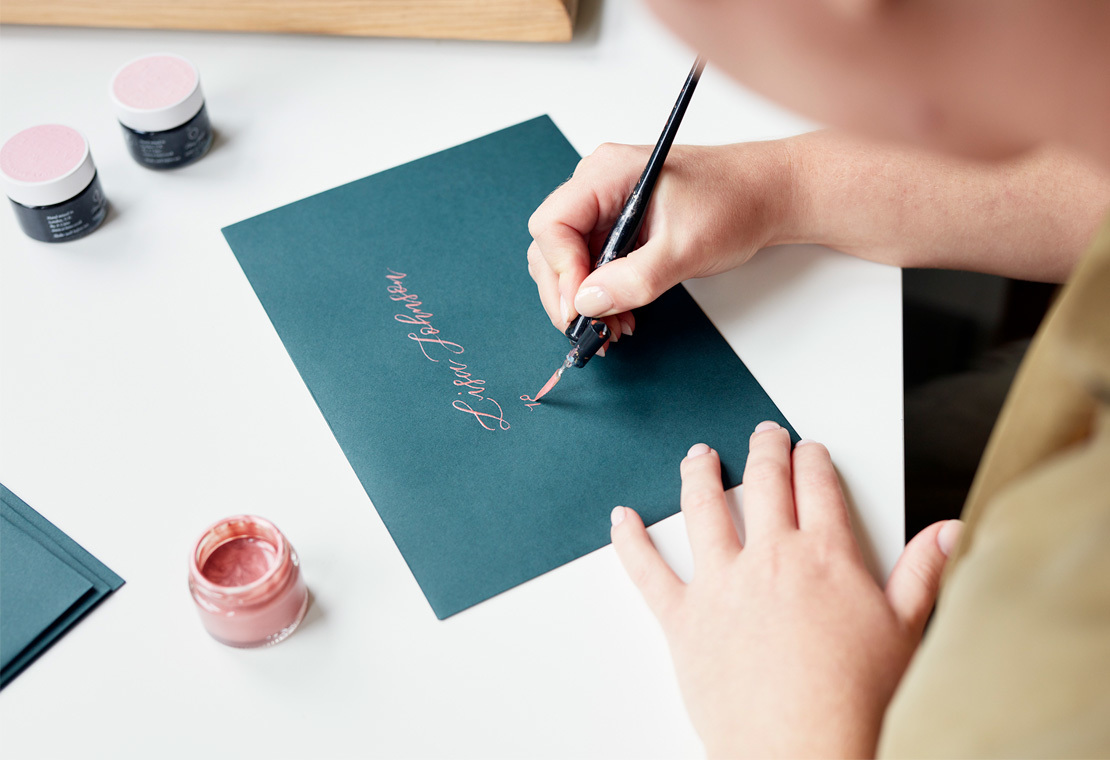