It was always meant to be that Alicia Perry and Rebecca Intavarant would become partners in illustration. The kindred spirits came together at Coventry University where they realised that they were actually both from the same place in North London – had they not met on their course, they would have been sure to have found each other at a local craft fair, they say. They are simpatico, one complementing the other, a classic double act. As Tuppence Collective they create plant-based designs for stationery and invitations that feel at once timeless and modern.

Like many great success stories, their’s was propelled by the desire to prove the naysayers wrong. “We were told at university that as two female illustrators our work would only appeal to women. Ever since, we've been driven by the idea of creating designs that would appeal to both men and women,” Alicia says. “We decided plants and flowers were the perfect way to challenge this. We started in wedding stationery and then branched (excuse the pun) into general stationery.” They’ve certainly been proved right; Tuppence Collective’s collections are firm favourites of both male and female Papier fans.

Alicia (left) and Rebecca (right) in the Chelsea Physic Garden

If their decision to focus on plant prints was partly fuelled by their wish to find designs with cross-gender appeal, the seed of the idea was sown long before they met each other, as Alicia explains: “Growing up we were both always surrounded by plants, from Grandma Alice's beautifully kept English garden to a hippie home swamped in house plants. So this has always been rooted (there we go again!) in our subconscious.” As the pair began working together, these individual roots would wrap themselves around one unifying influence. “When we were trying to create gender neutral designs we thought of William Morris and how we would love to create work like his but for our generation, exploring more exotic plants and millennial colour palettes,” says Rebecca.

Stopping to get out the pencils to sketch every exciting new plant they stumble across is not always practical when said greenery is located in someone’s front garden, so the pair will often go for the less awkward method of a quick camera snap to work from later. But it’s not the same as venturing to the green and well-tended treasures found somewhere such as the Chelsea Physic Garden (where we photographed the duo). “The beautiful thing about plants (and one of the reasons we love to use them in our designs) is the way they make their own patterns,” says Rebecca. “If you study the overlapping of the stems or the curve of the leaves sometimes you’ve already got a design sitting there in front of you... but it’s quite difficult to capture that in a photo.”

After they’ve sketched a plant that’s piqued their interest, it’s then about turning it into a pattern. “Once we've worked out a section we're happy with, we then paint it up in acrylic and scan it in,” Alicia tell us. “We use Photoshop to digitally repeat the section until we've got a finished design,” continues Rebecca. “We've come a long way since our first collection where we would naively paint an entire pattern – it would literally take us a week!”

With such a keen eye for painting all that blooms and buds, you might have thought that Alicia and Rebecca must be botanical masters now but according to them, their talents in botany are yet to match the heights of their illustrating skills. “We have SO many plants although we can't seem to keep them alive! Painting them is a much easier way to make them last!” 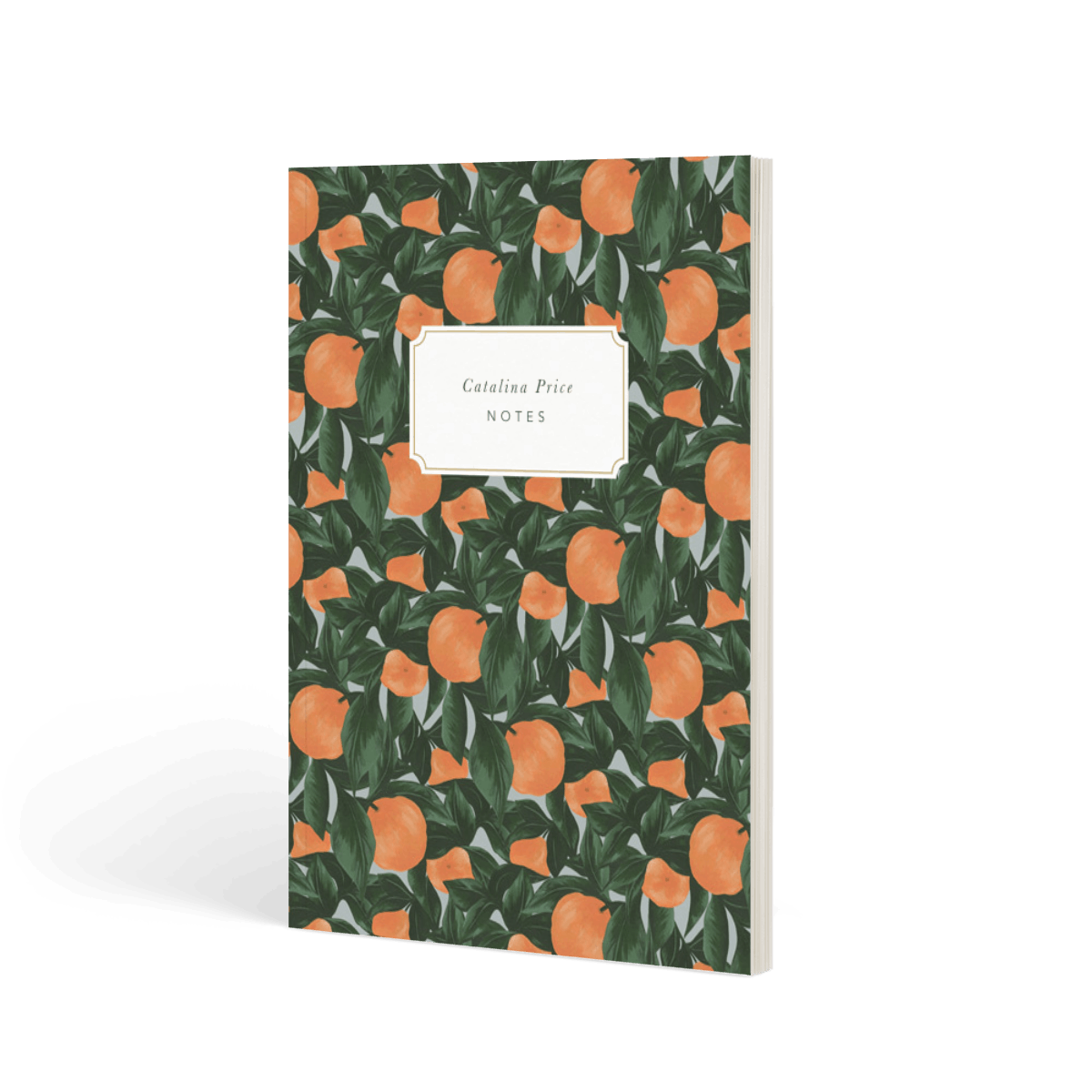 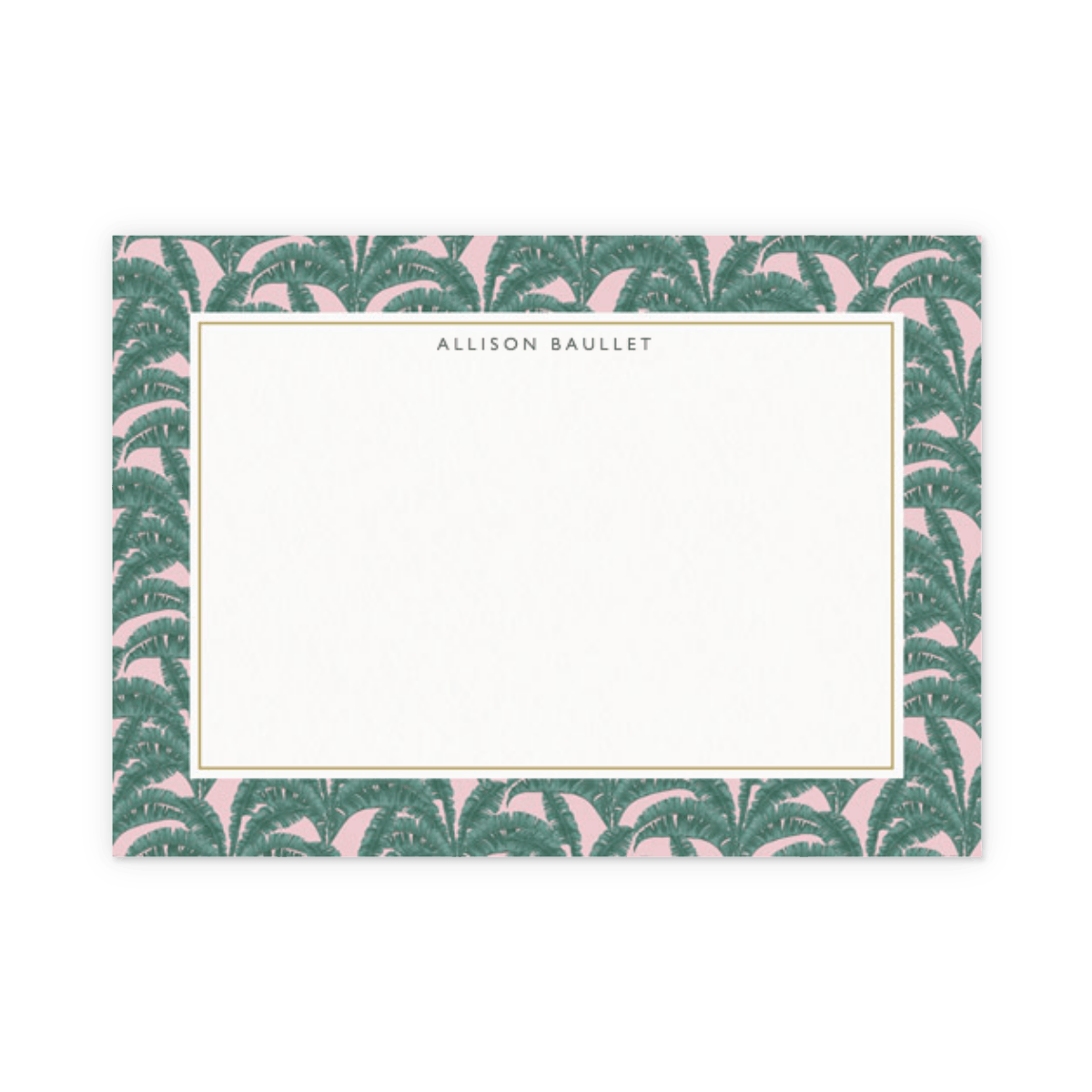 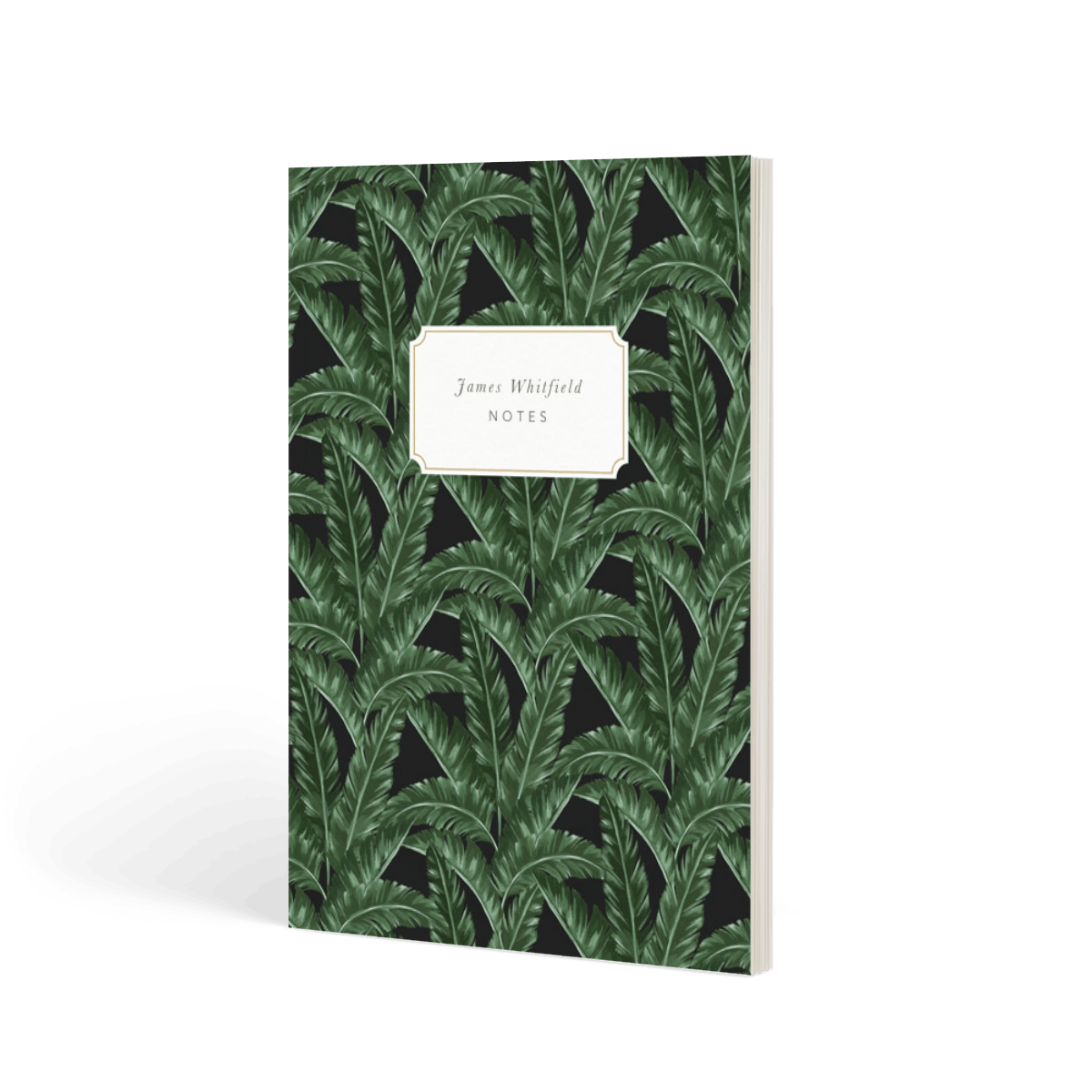 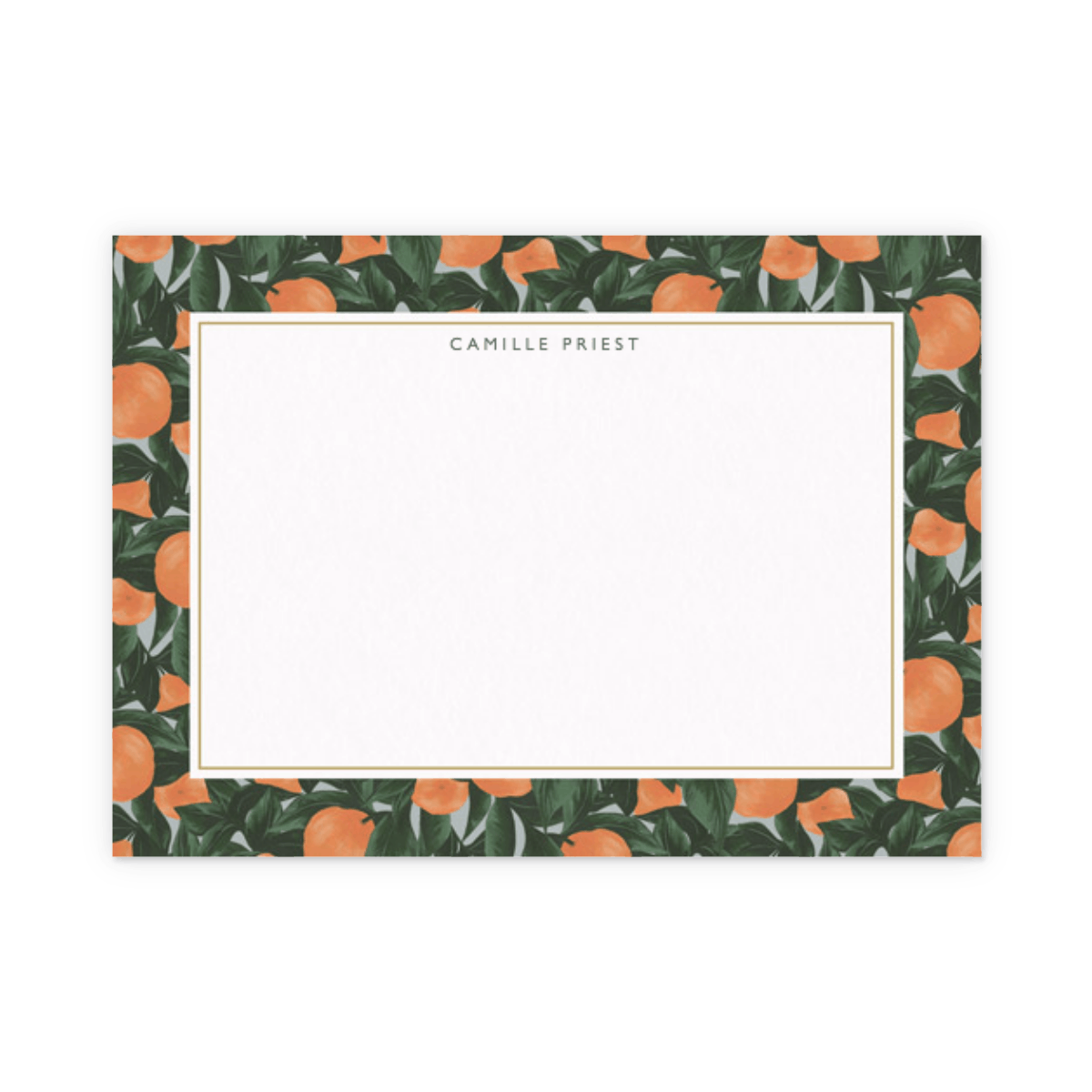 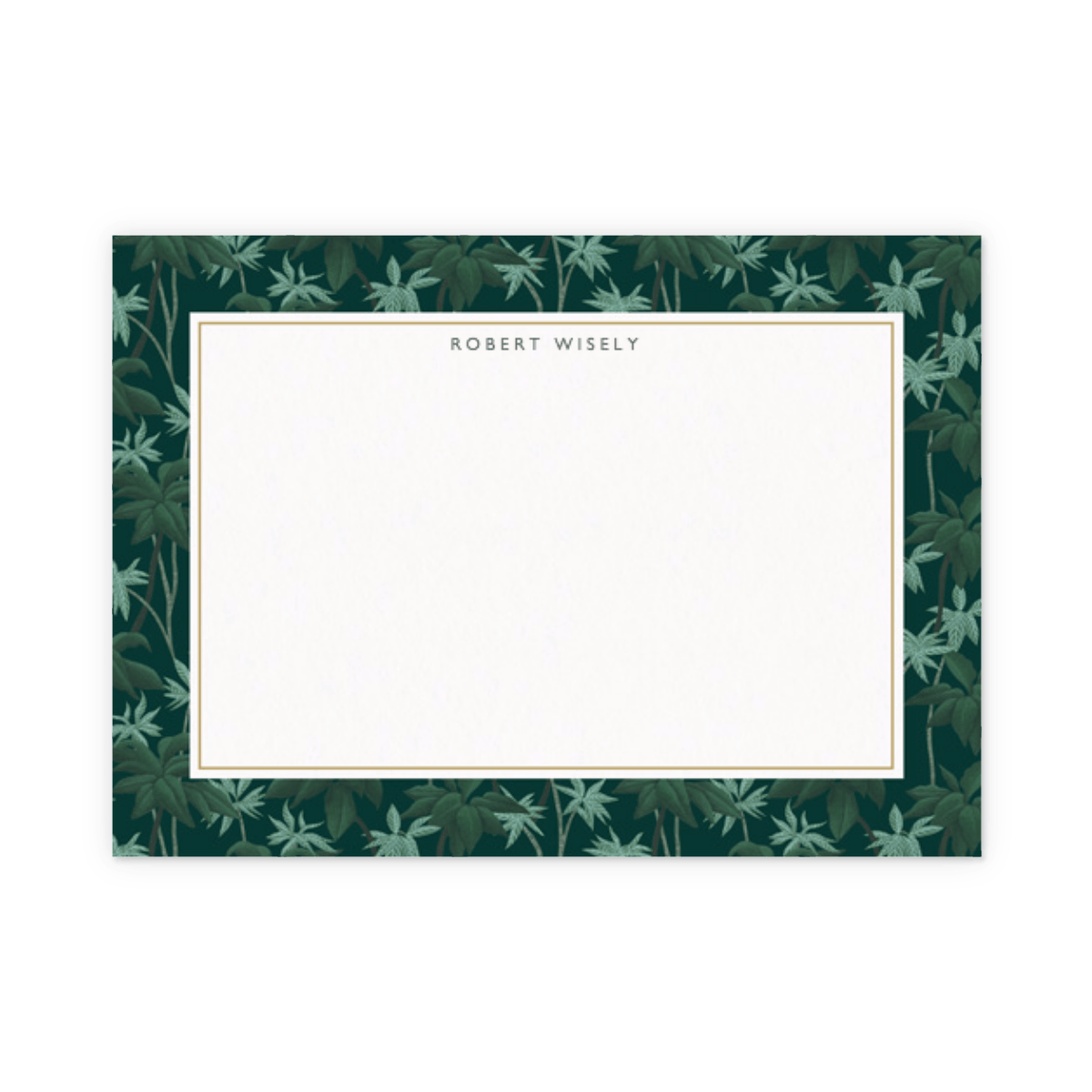 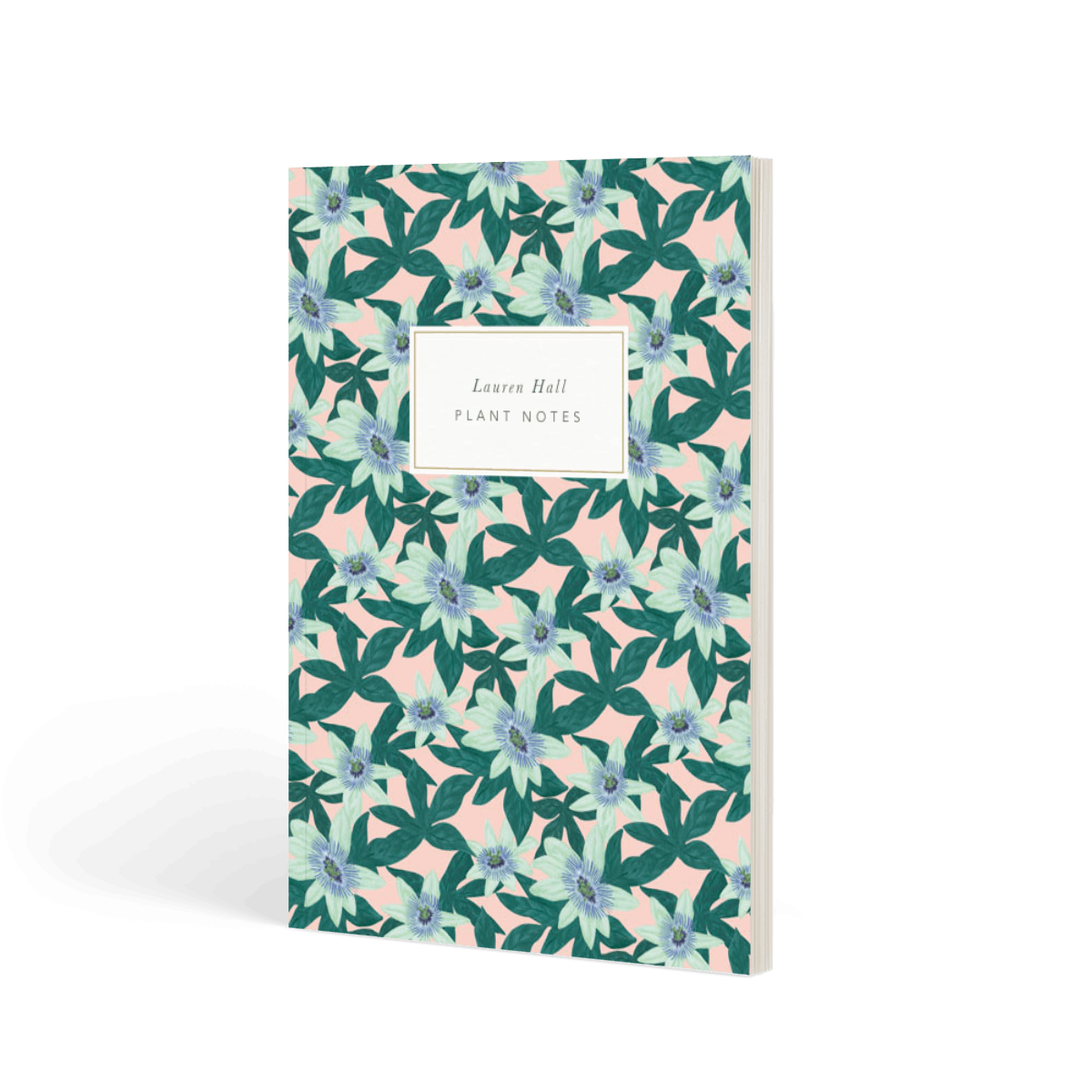 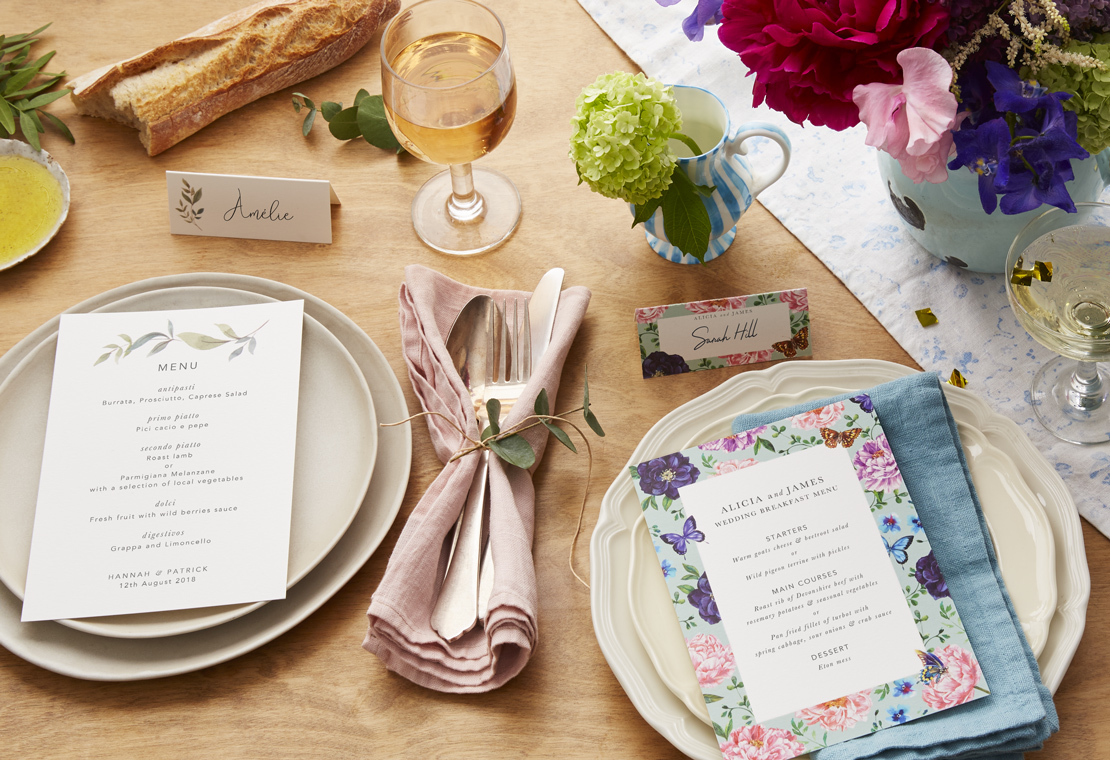 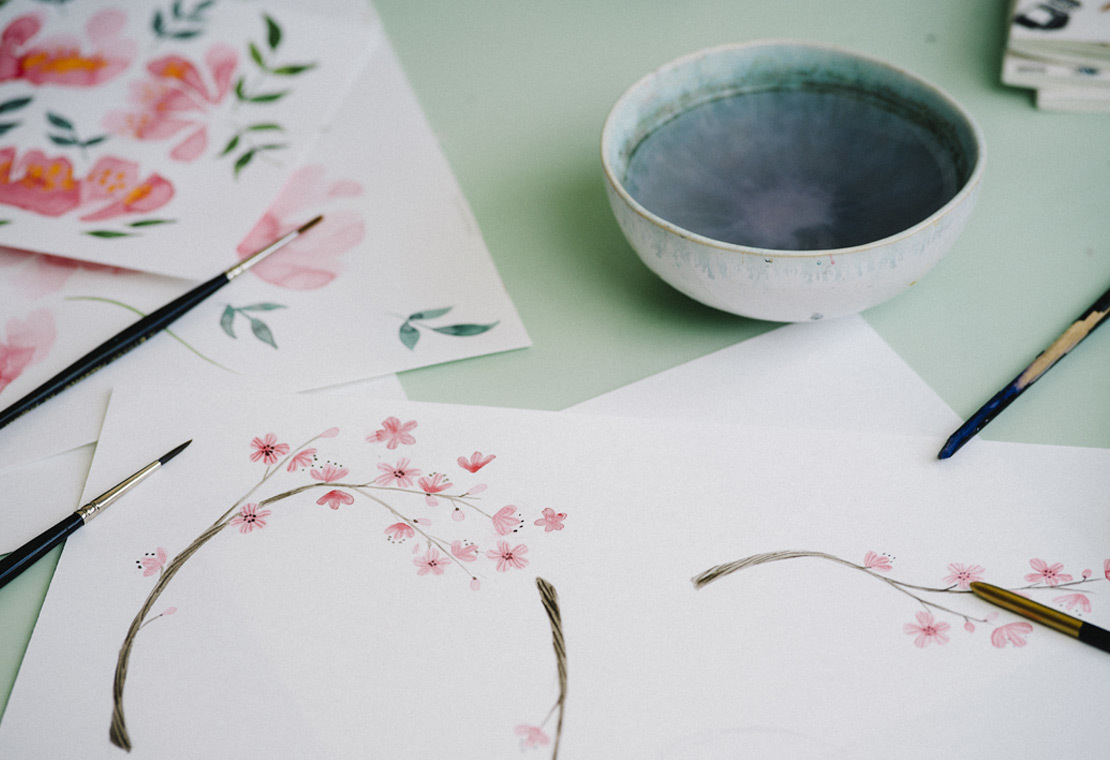