These creative influences have formed the basis of Fee’s signature, and very successful, style. Wielding a wand-like wooden dip pen, she has become a favourite of the fashion industry for her traditional ink illustrations cast with an aura of mystery and magic.

“There was such an extensive section [on them] in the library. I was already drawing similar themes and using dip pens, so the more research I did on the era the more it reinforced my style. I tend to use the same straight on perspective, heavily detailed borders, handwritten text, natural colour palette, botanical specimens and symbology. Alchemical drawings are detailed but laid out in very simple, ordered compositions which is something I try to emulate in my own work.” 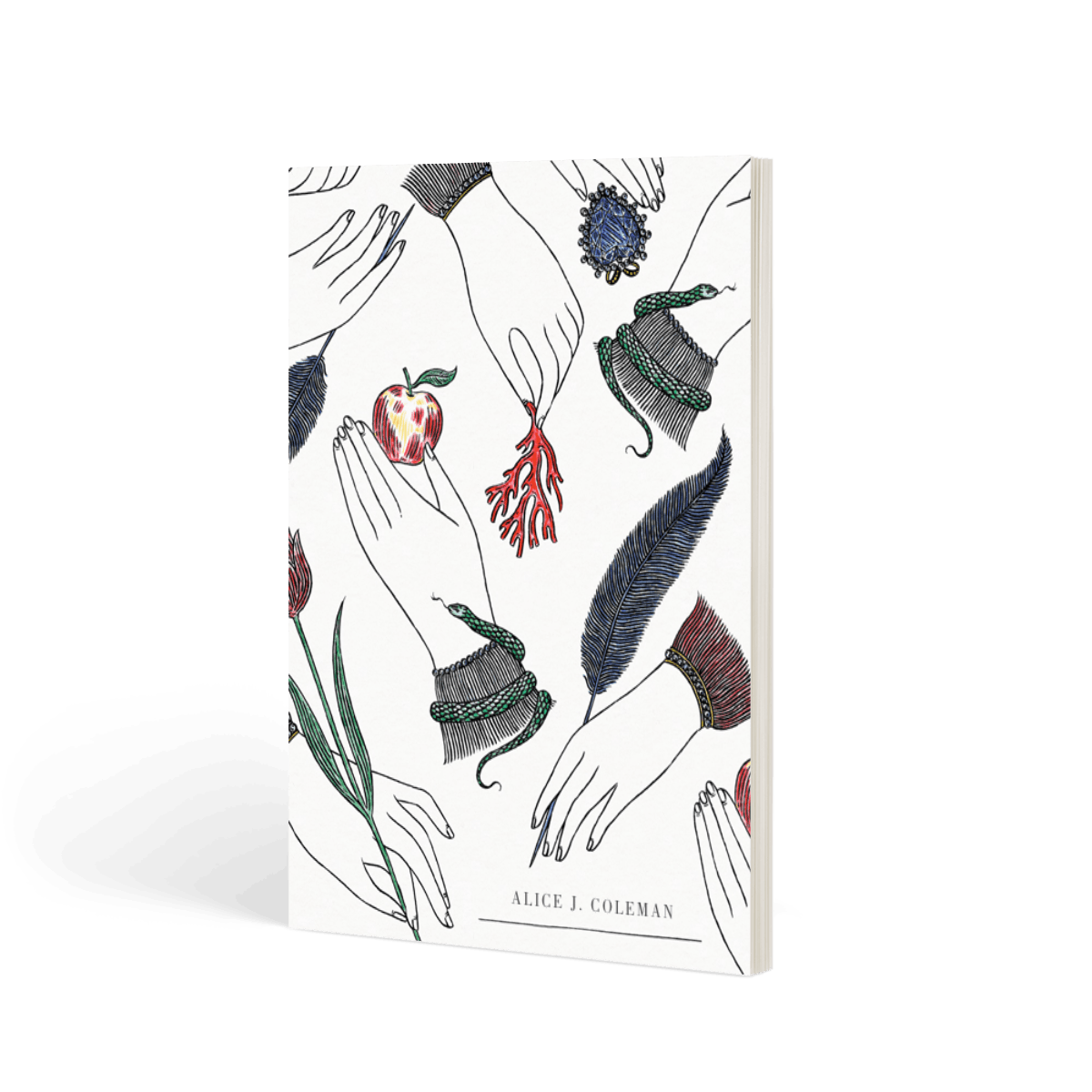 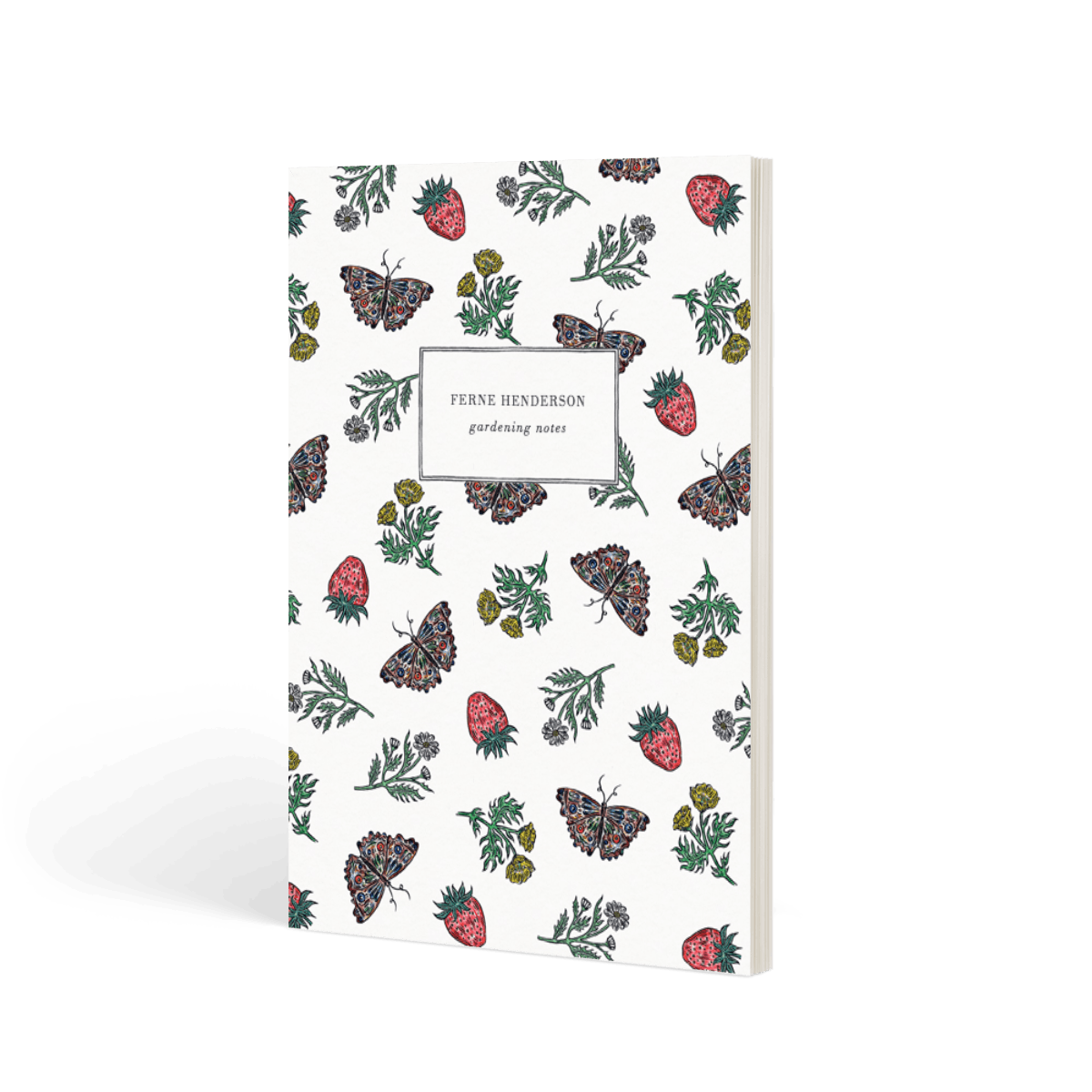 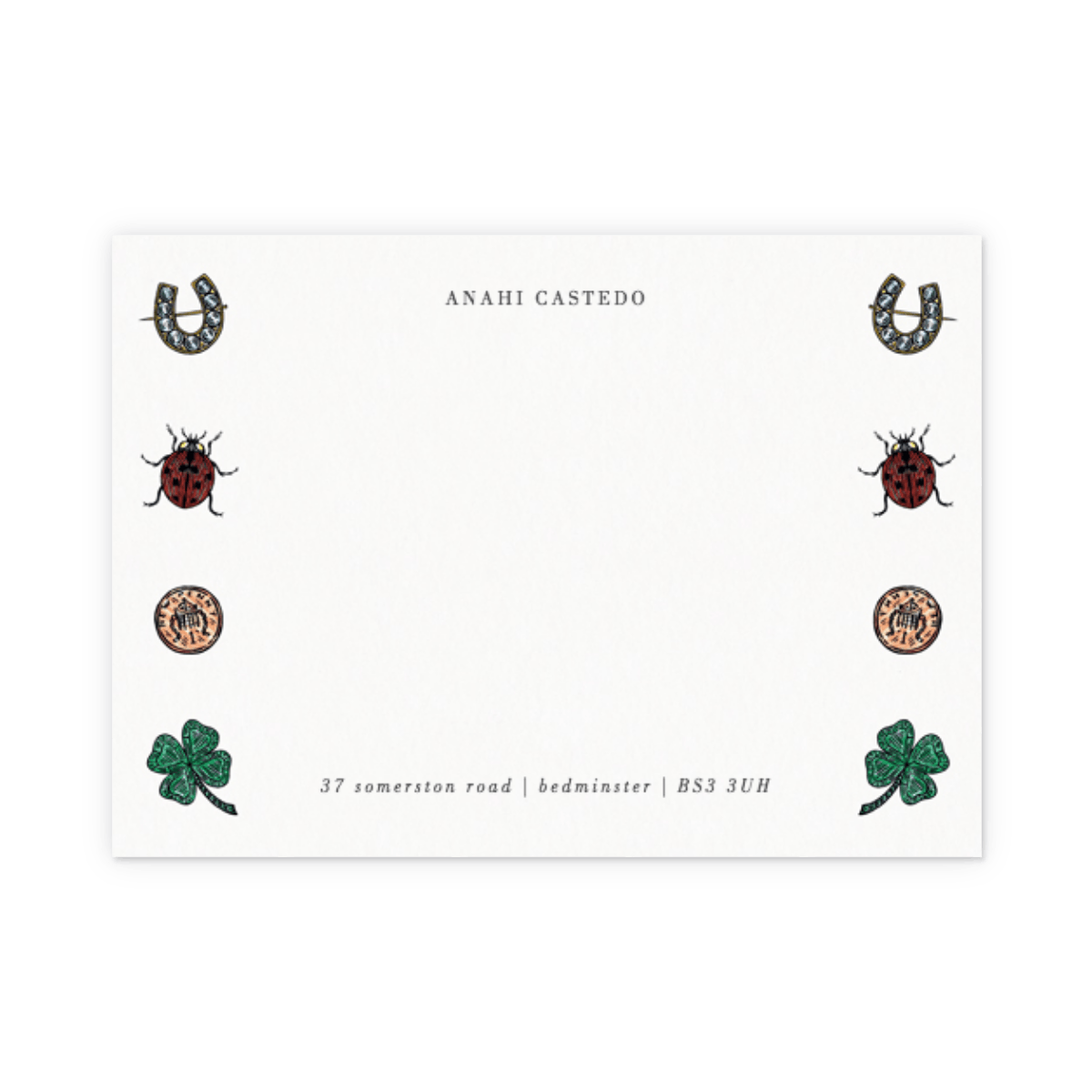 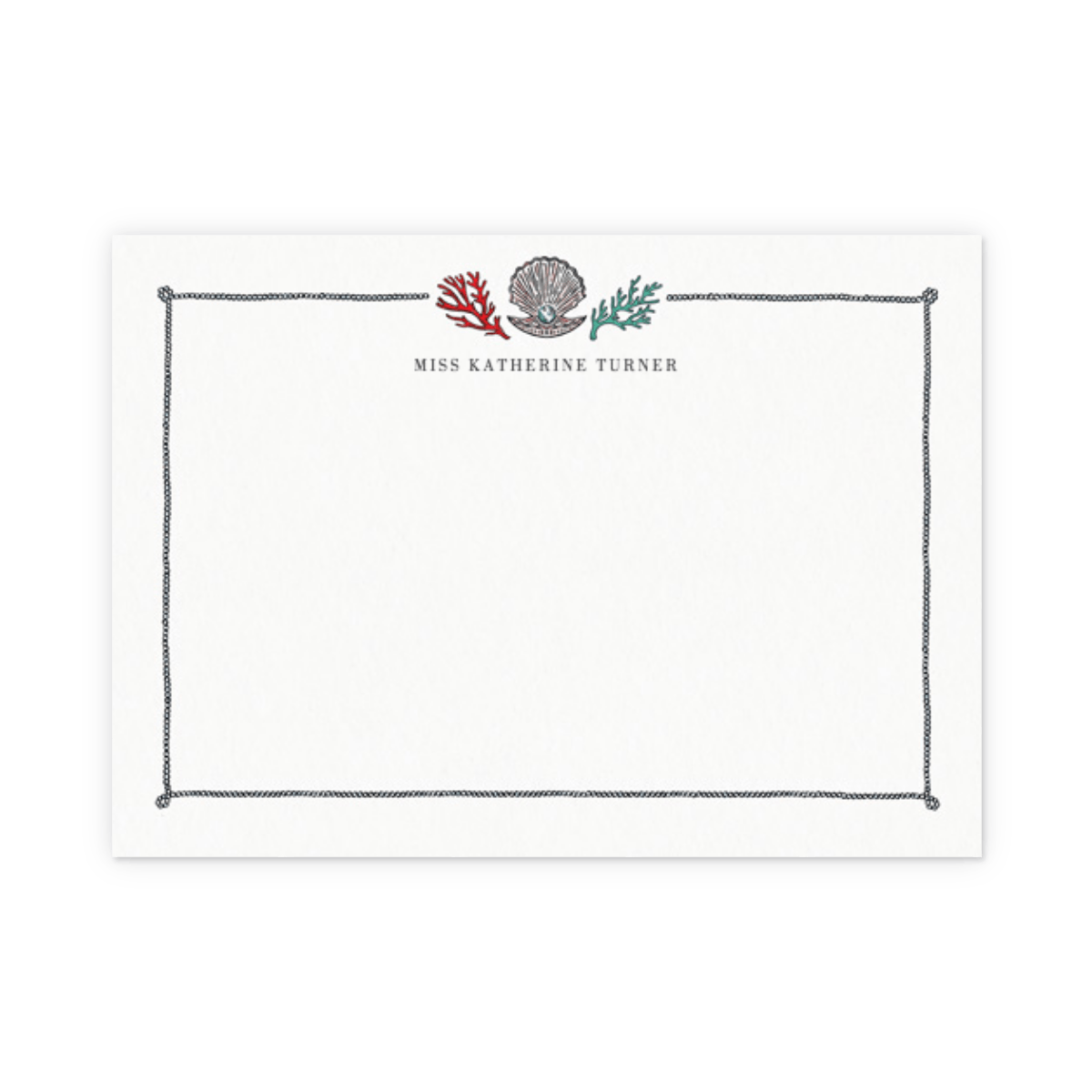 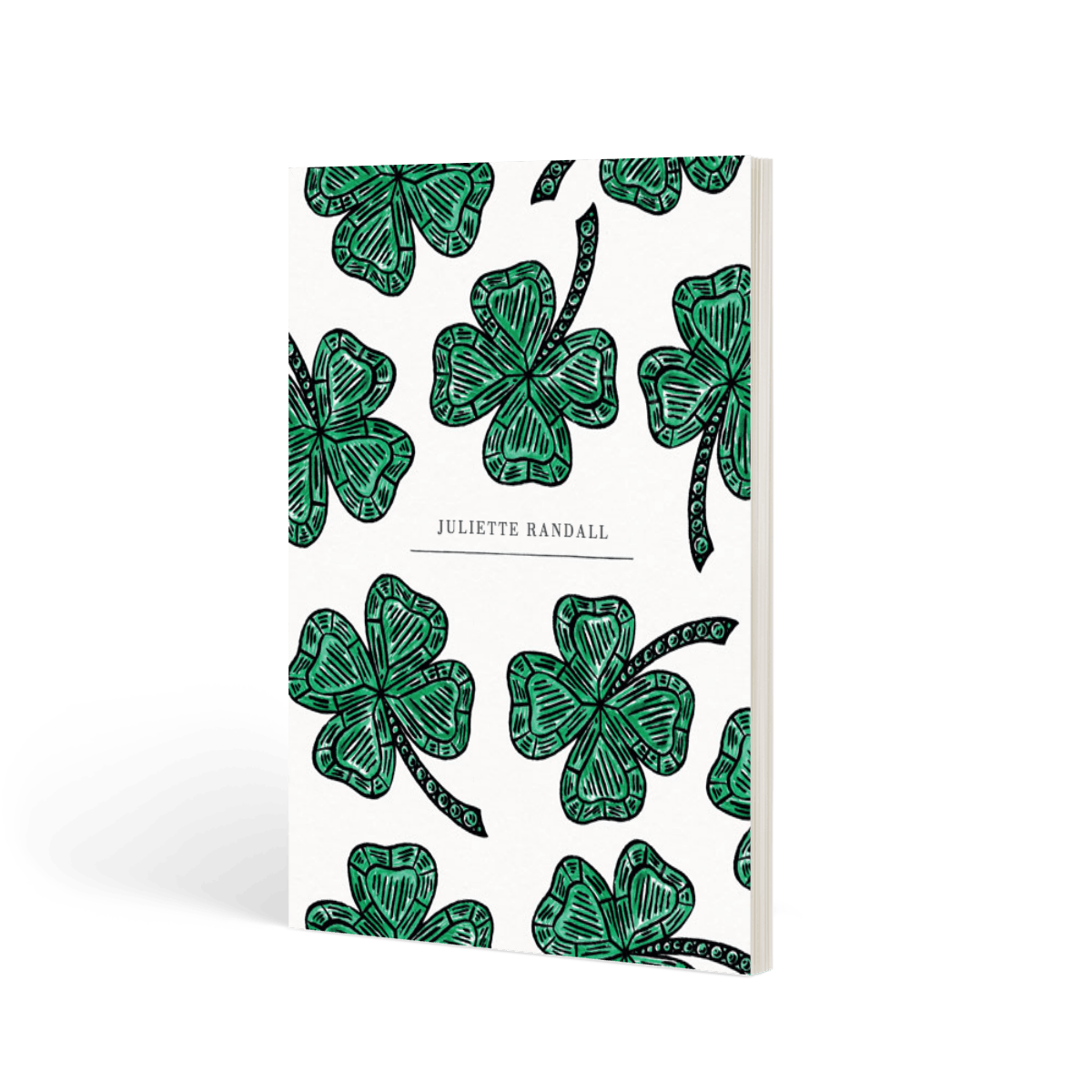 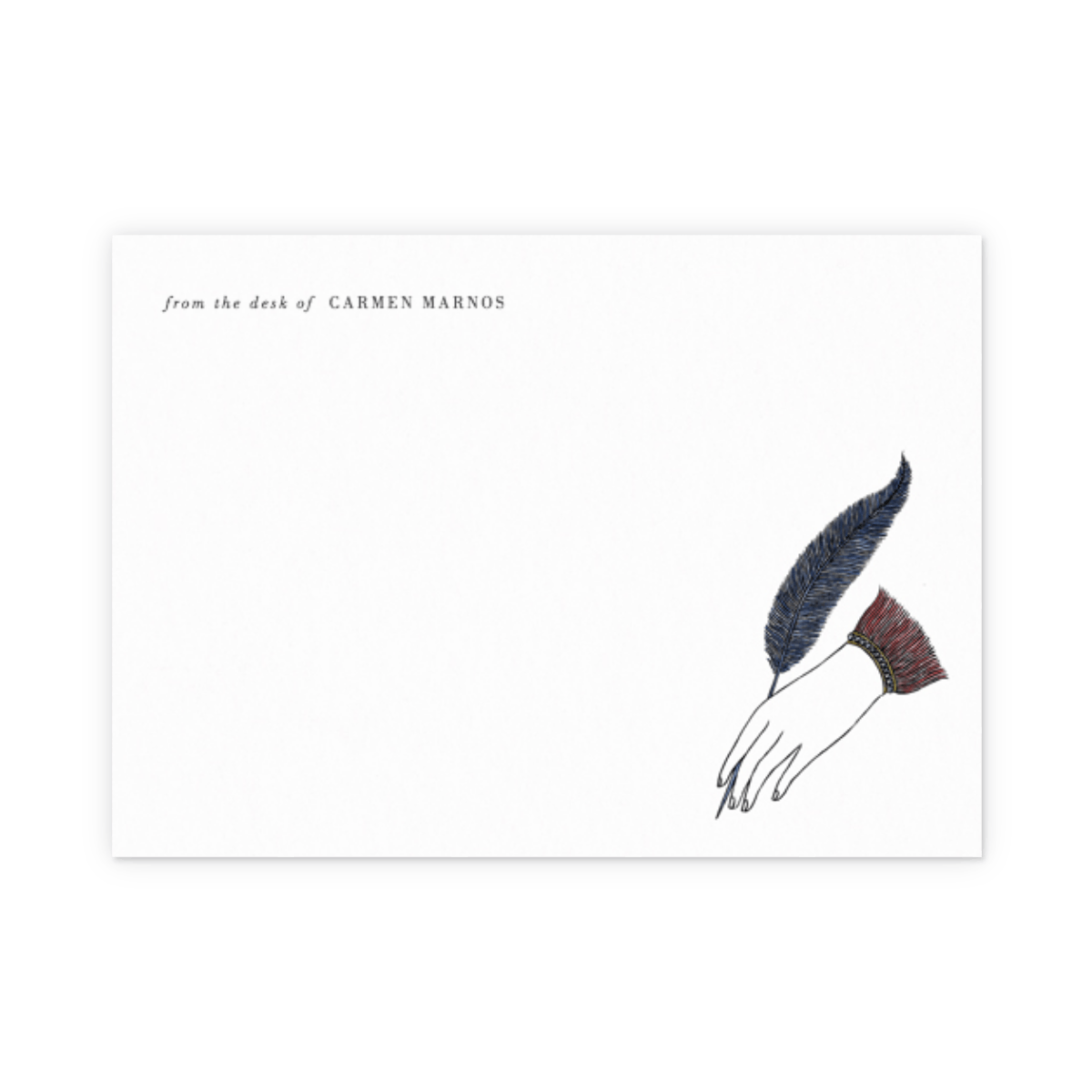 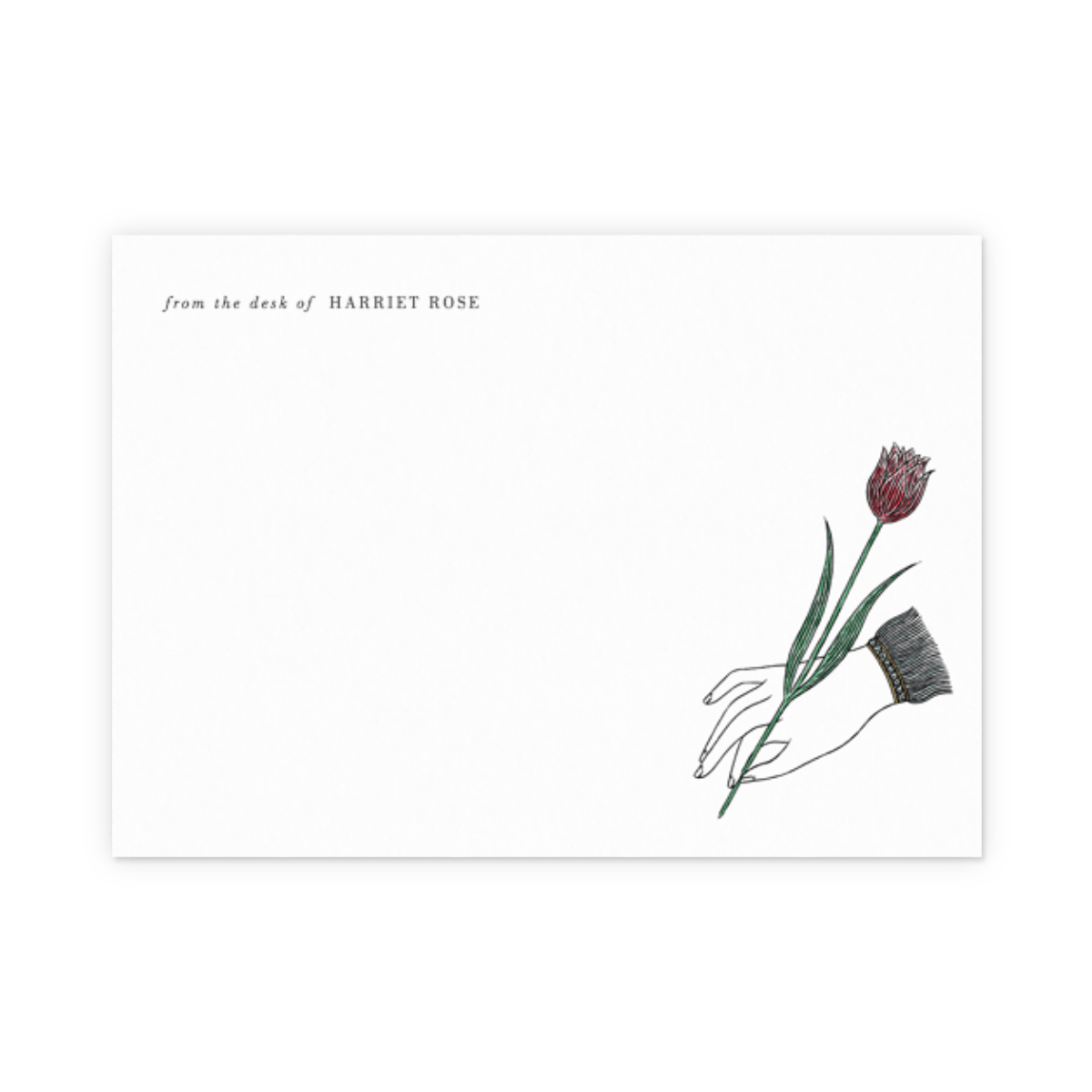 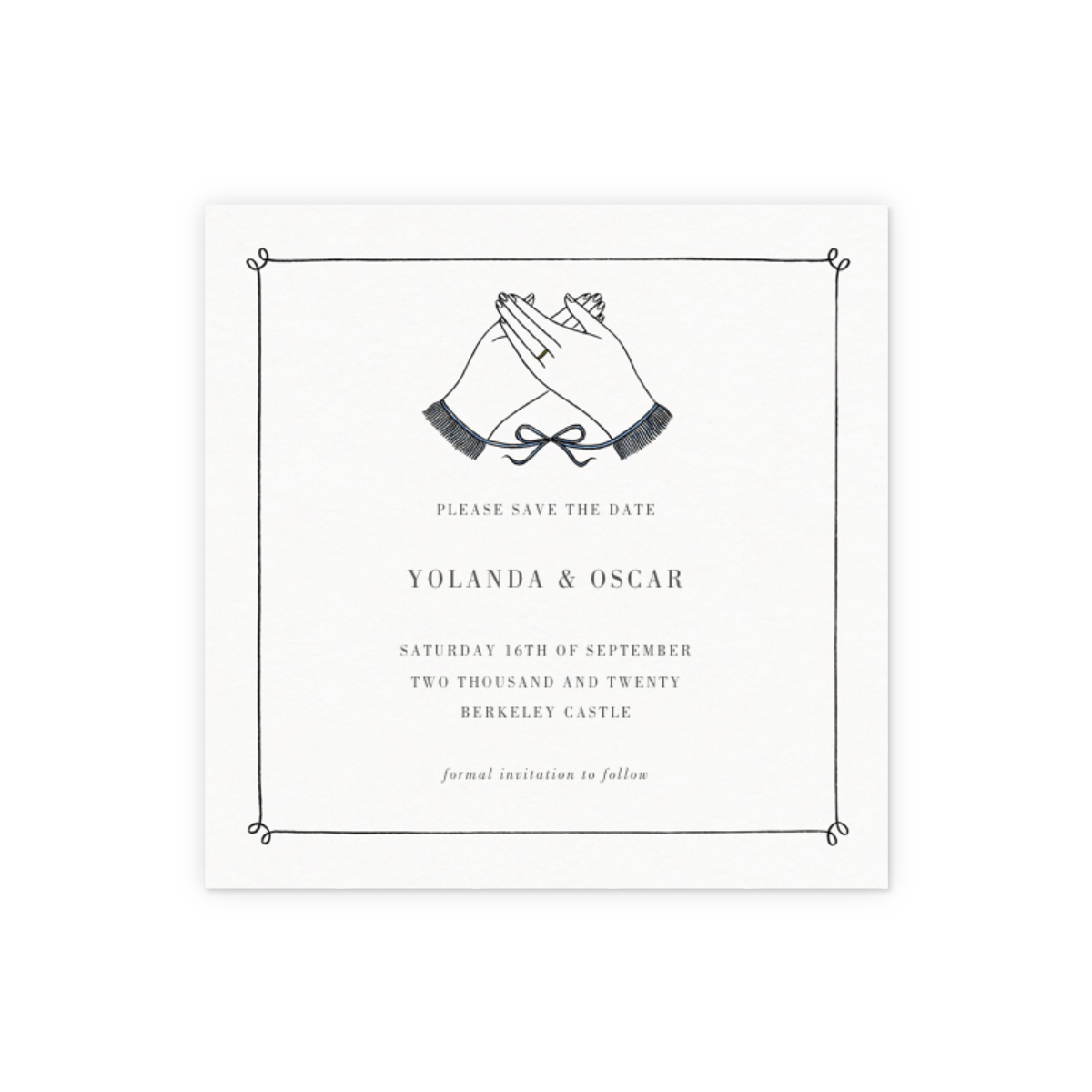 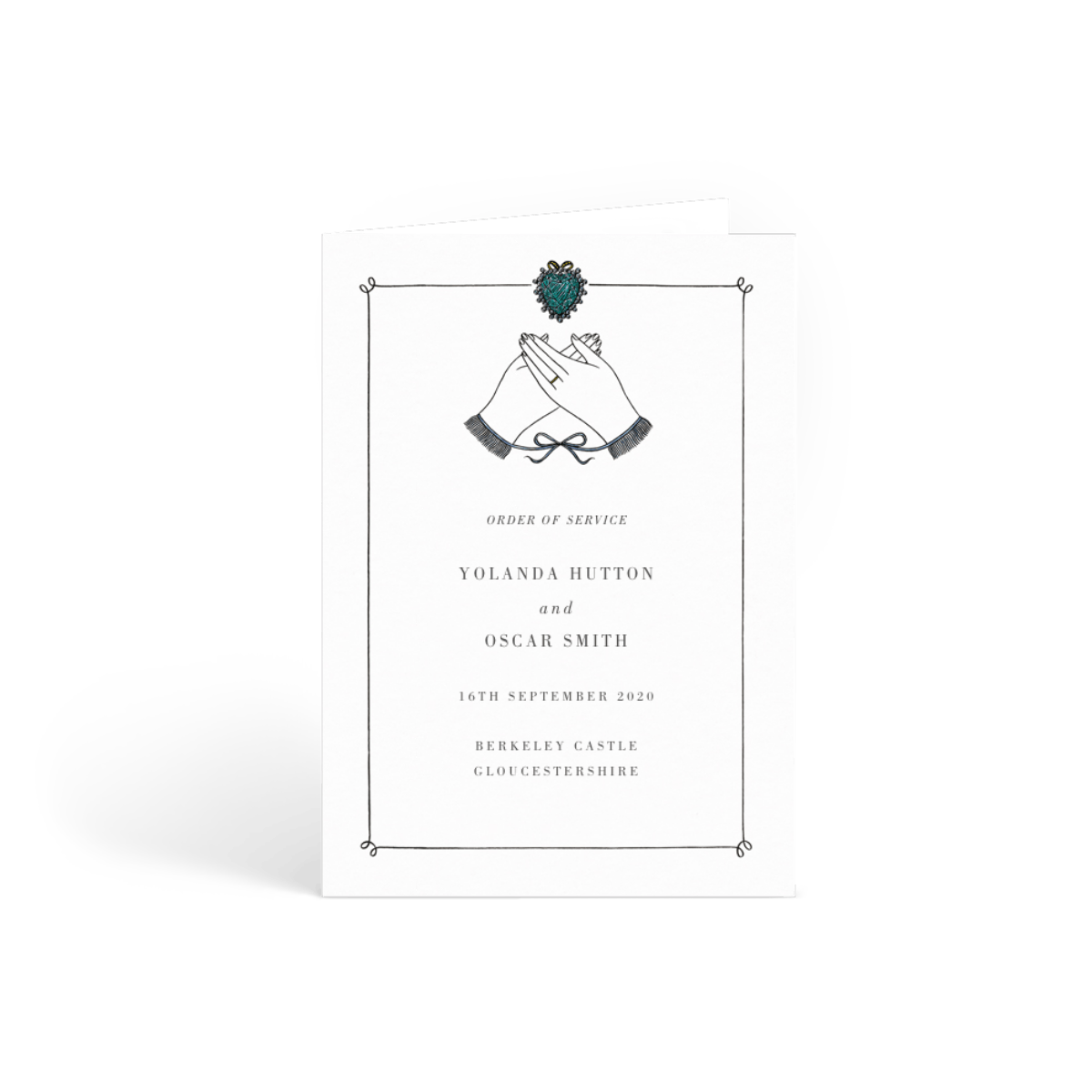 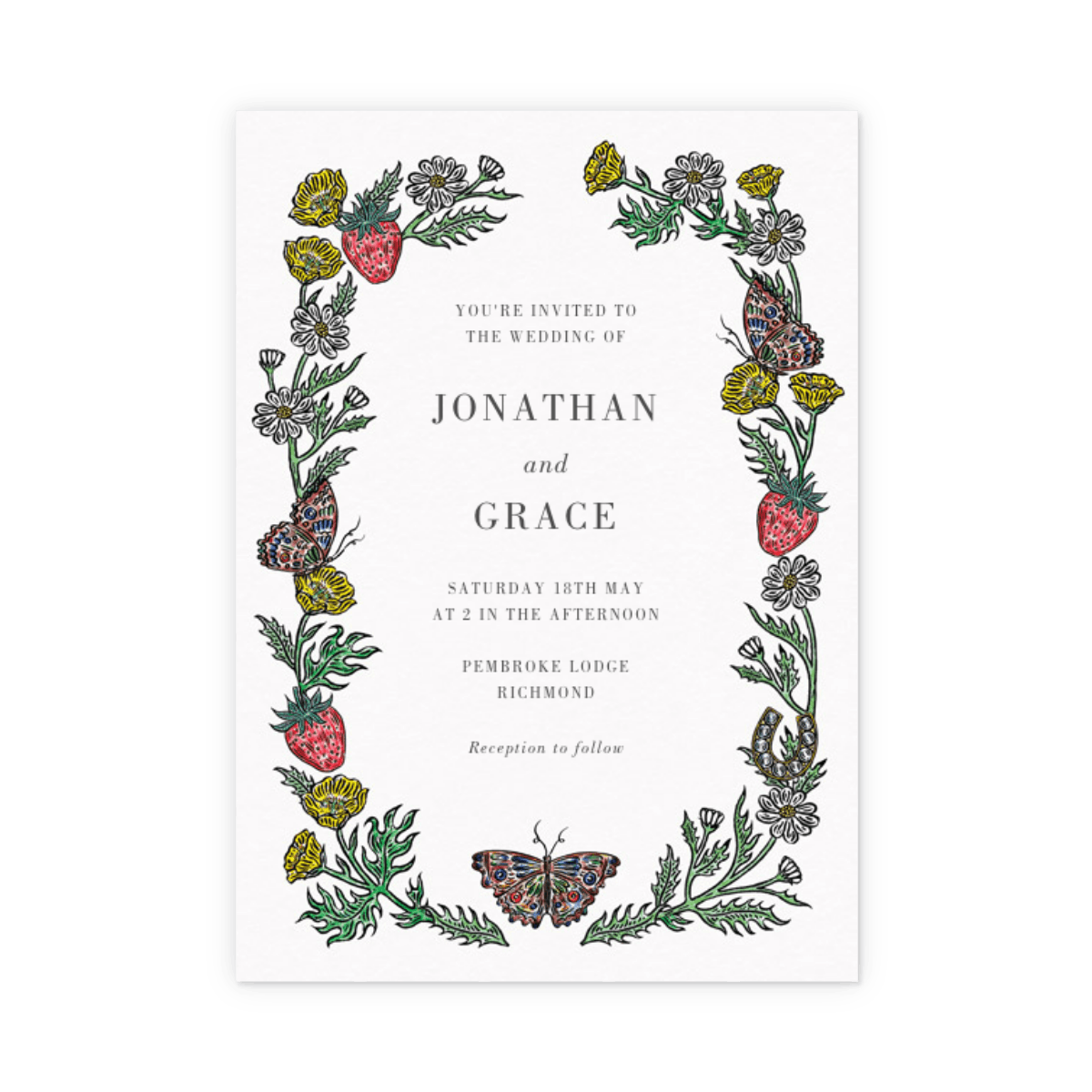 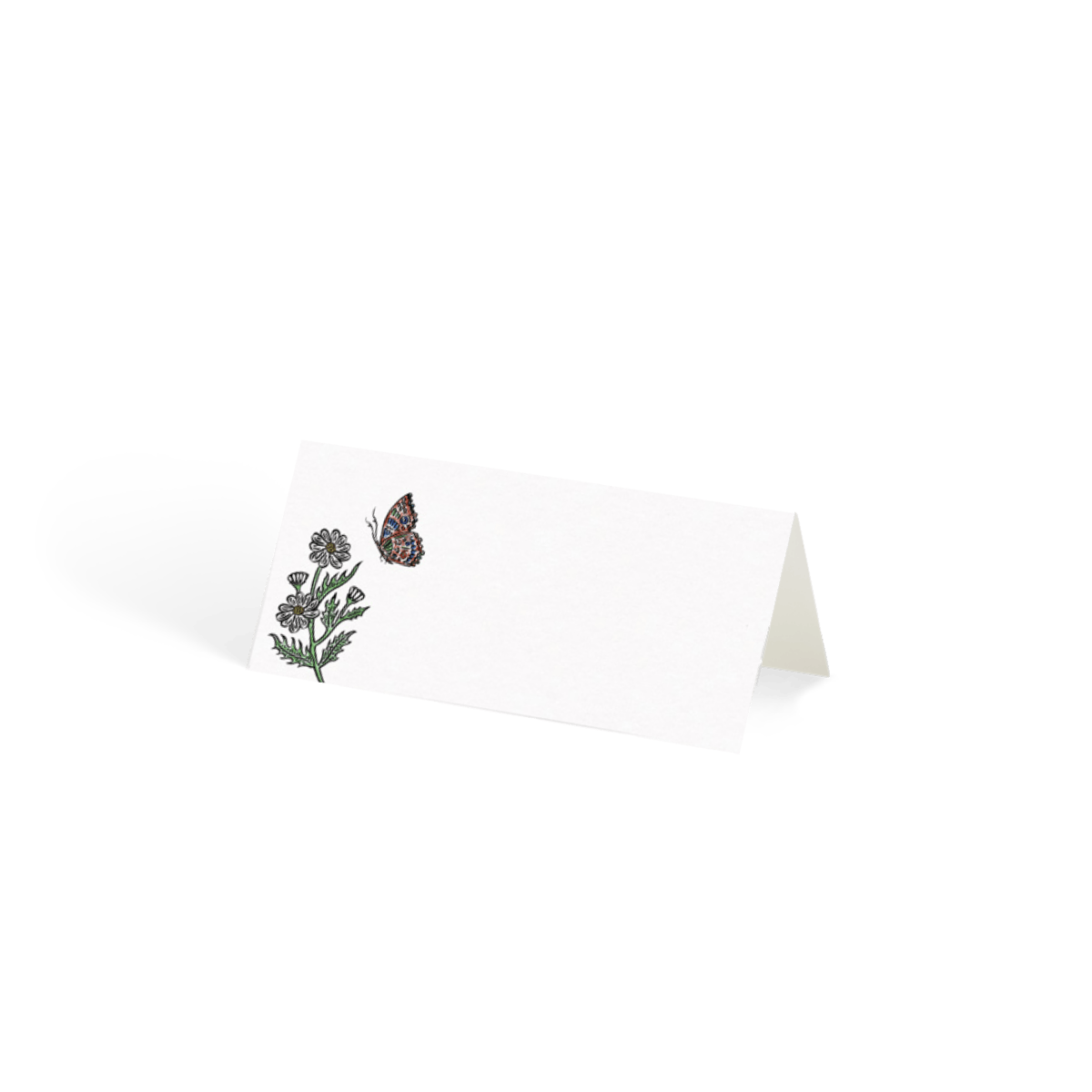 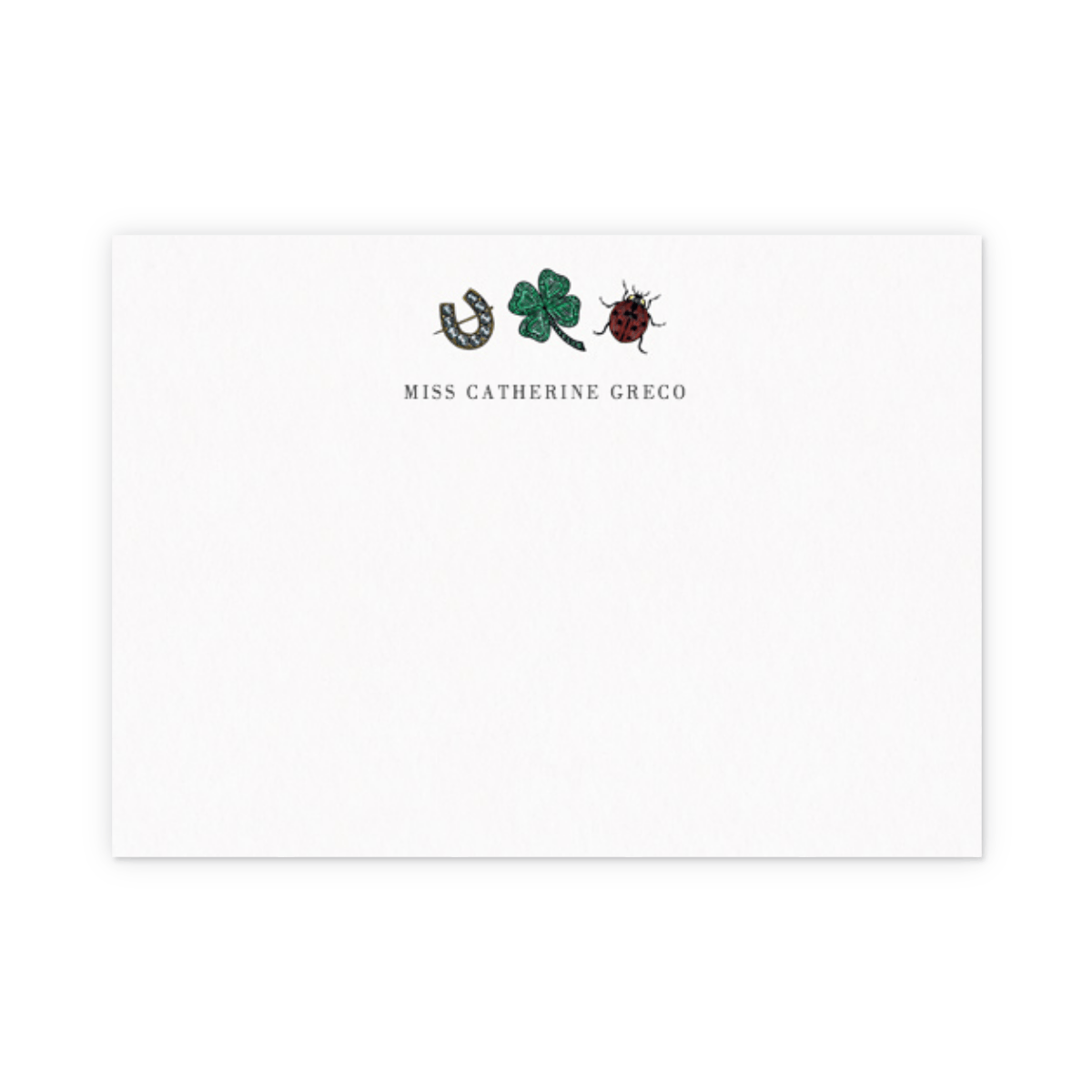 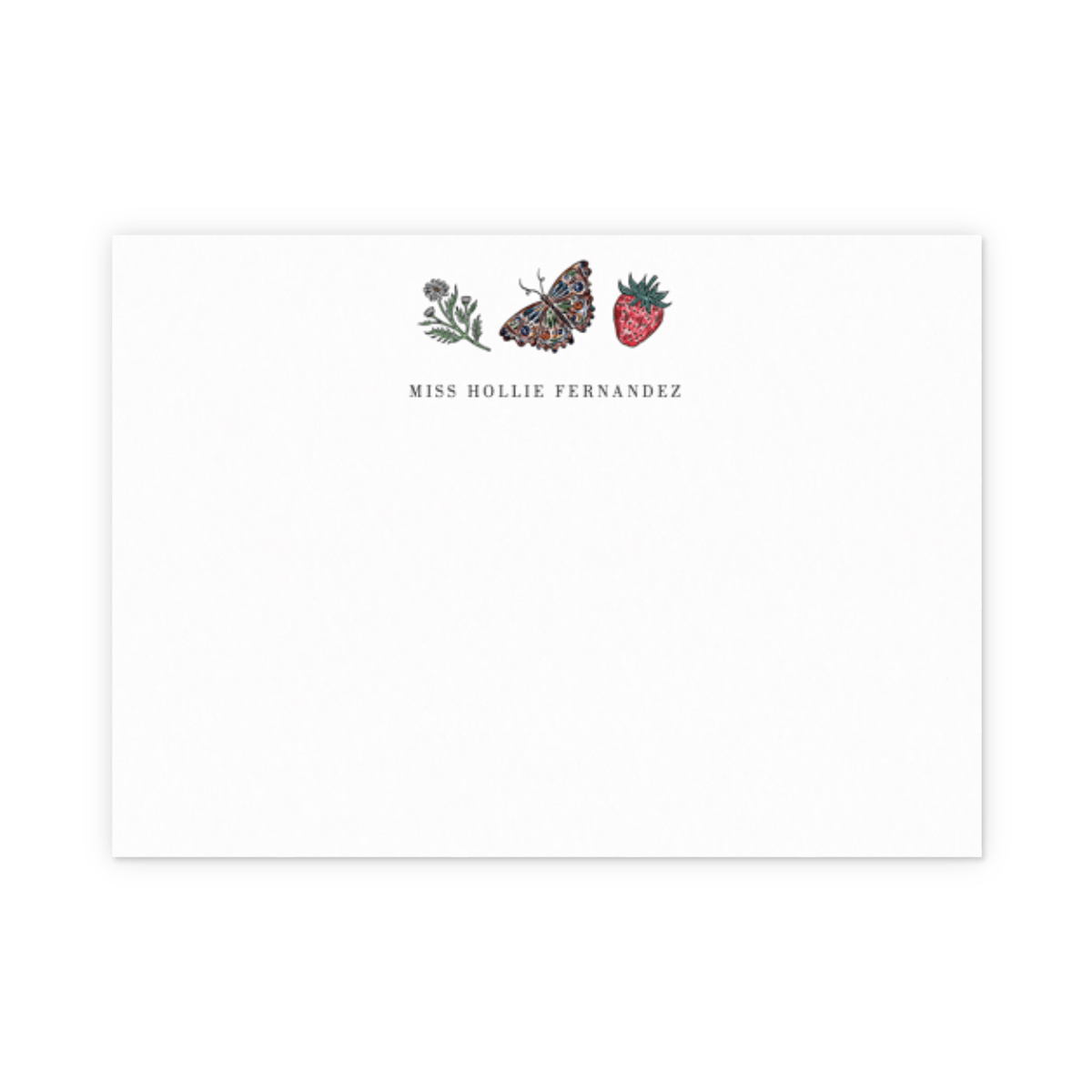 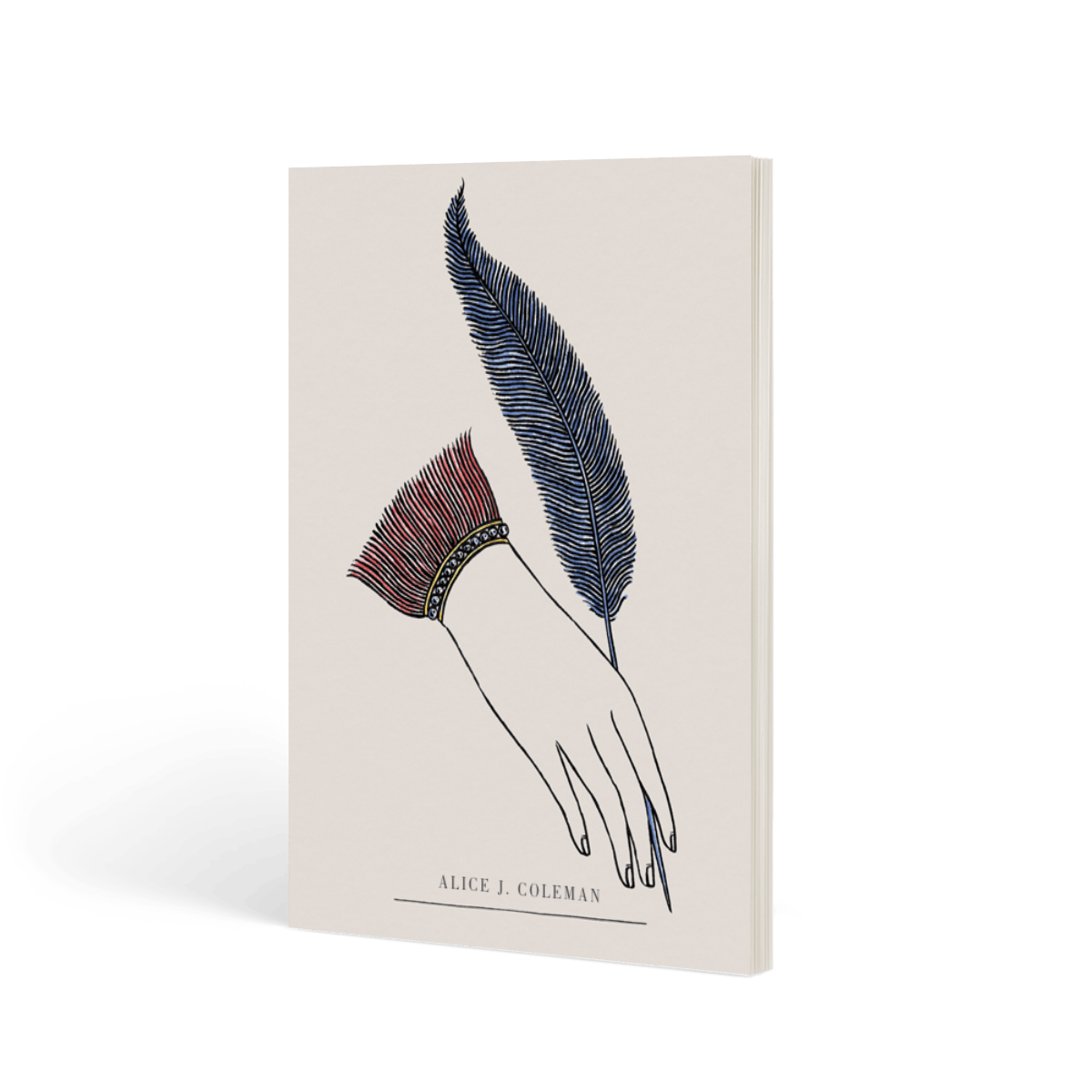 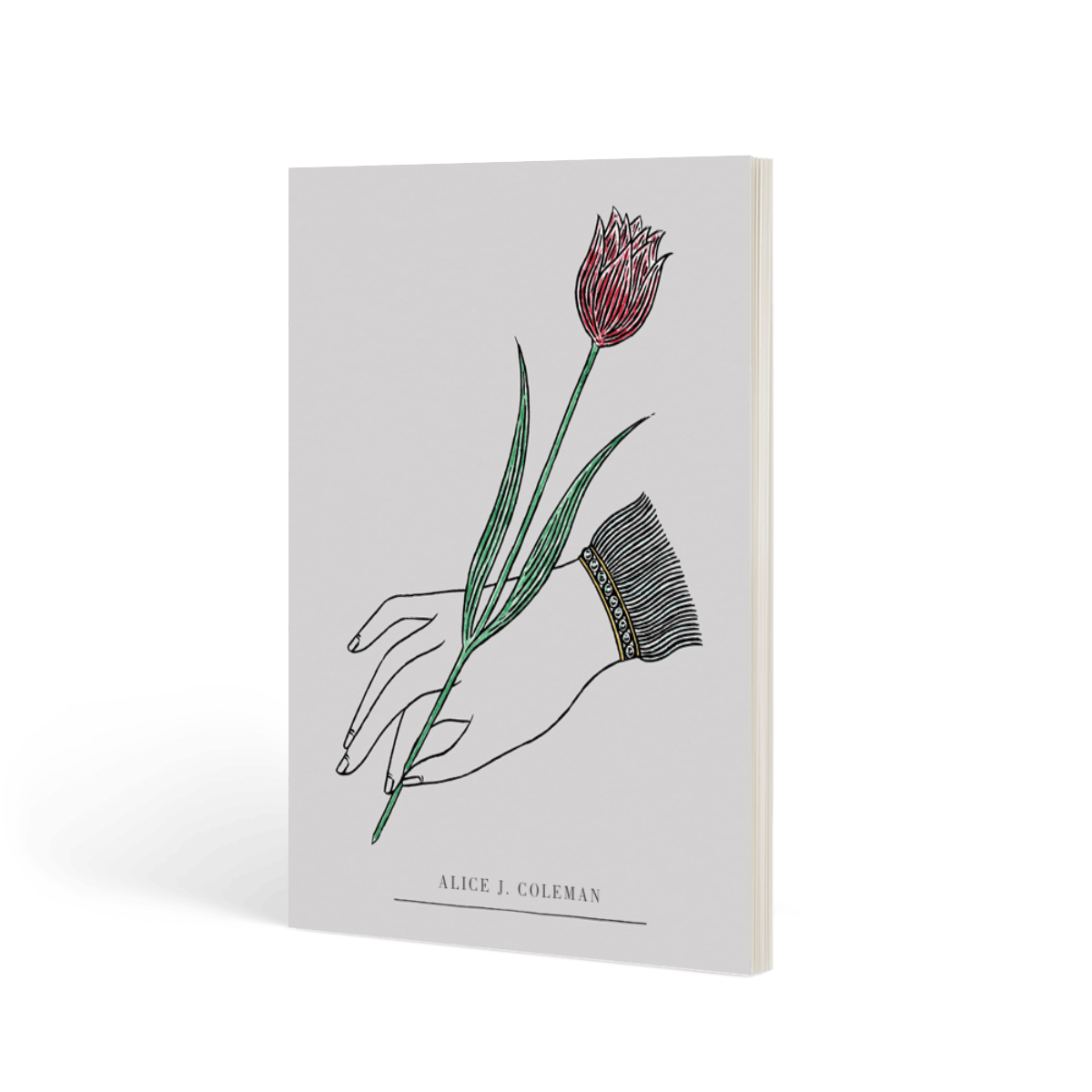 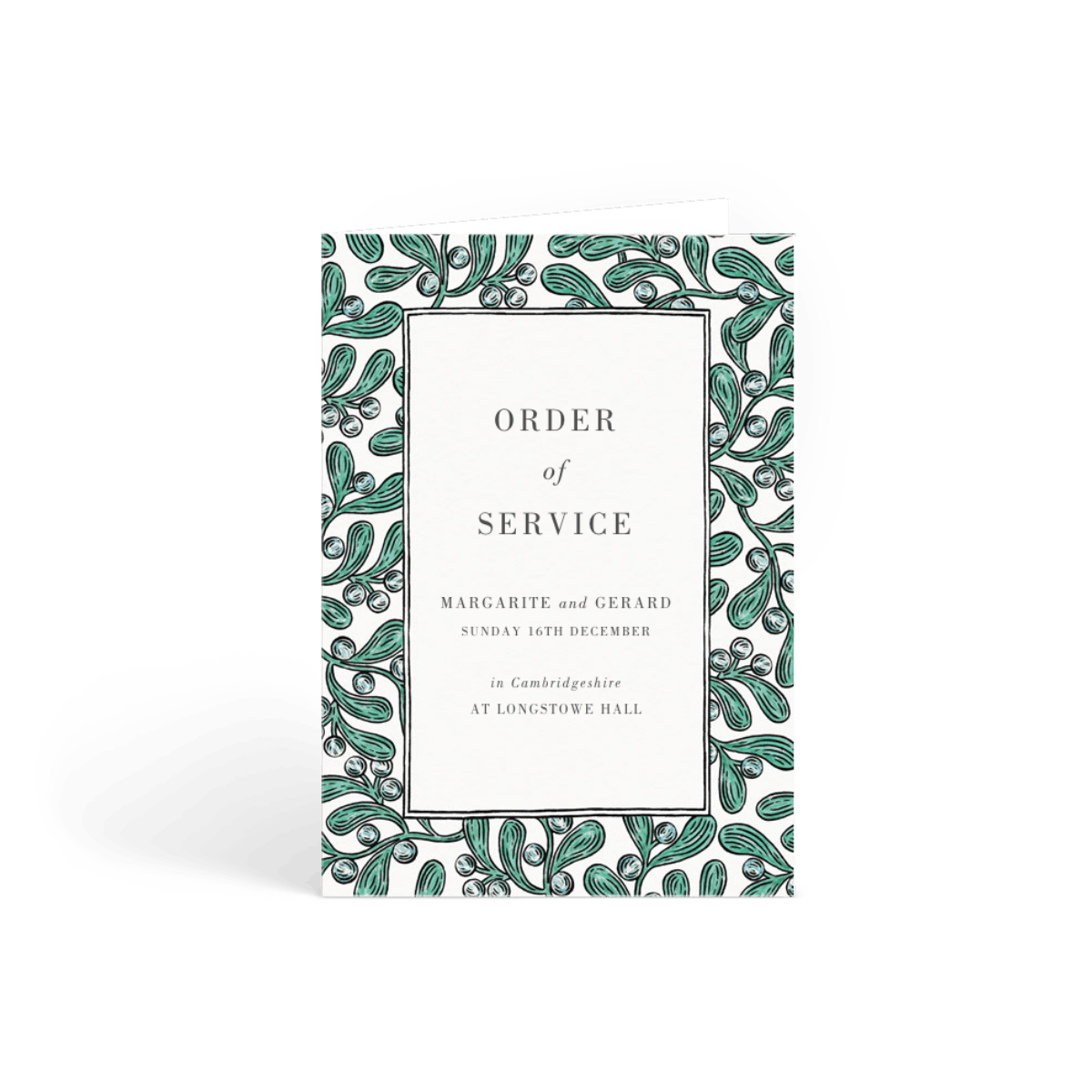 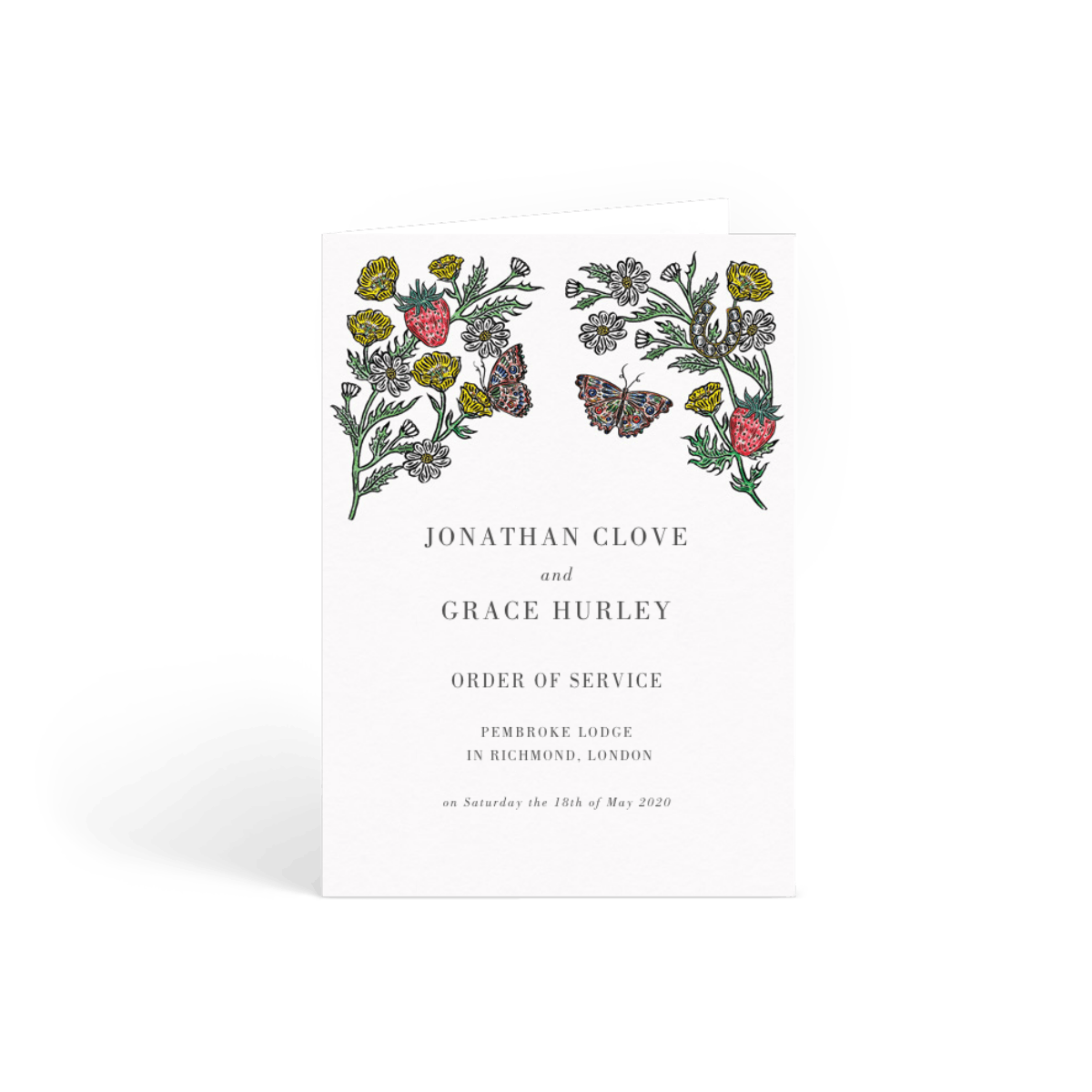 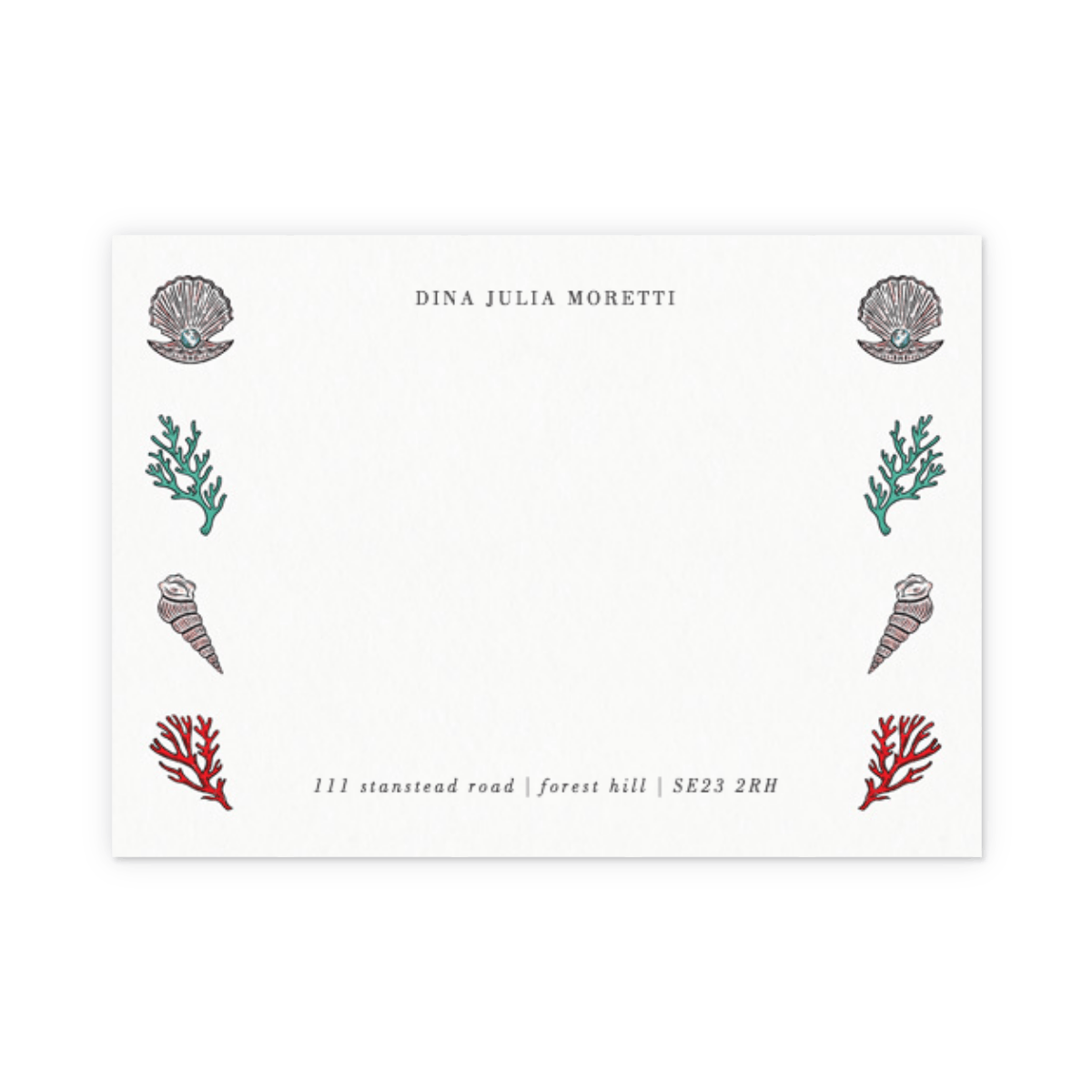 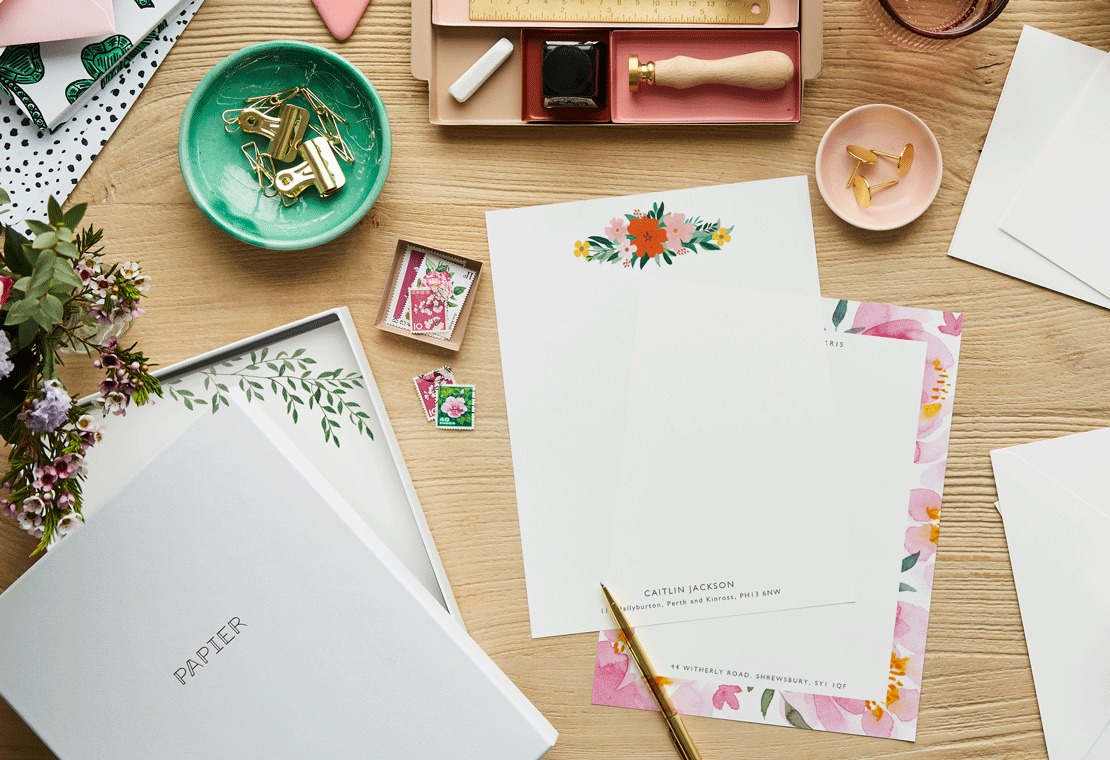