If you haven’t heard Thomas Harnett O’Meara’s name, chances are you’ve appreciated his eye-catching visuals on screens big and small. Since graduating from the Royal College of Art, my, how his portfolio has grown. The London-based creative was selected to create the short film to promote the David Hockey exhibition at Tate Britain. He names Hermès Paris, Liberty and Sotheby’s as clients, and he directed Maynards Bassetts’ first major advertising campaign in 20 years (a Surreal, chewtastic affair!). Oh, and his expert puppet building skills earnt him a job on the set of Wes Anderson’s 2018 feature film Isle of Dogs.

Thus, we were thrilled to team up with him as part of Creative Review’s On Brief series. Each year, the monthly creative magazine pairs emerging talents with start-ups to produce scroll-stopping content for Facebook and Instagram. For us (and you guys), Thomas has created a stop-motion film, featuring mesmerising floral patterns, and two limited edition notebooks to go with it. Here, he shares his inspiration, processes and how he’ll be using his very own Papier notebooks.

What do you love about stop motion?
Stop motion walks an interesting line between live action film-making and animation. You have a crew, camera, lenses and sets, but your imagination can be boundless and a high level of control over the art direction and the finished product can be maintained.

Tell us a bit about your background.
I studied B.A. Illustration in Manchester and M.A. Animation at the Royal College of Art in London. I have worked as an animator and model maker at several studios including Beast in Belgium, Blink in London and recently on Wes Anderson’s Isle of Dogs. For the last two years I have been directing my own projects, sometimes with production companies or agencies but mostly freelance.

A section of Primavera by Botticelli

Where did you draw influence from for the Papier video?
I looked at Botticelli's Painting ‘Primavera’. On the ground around the revellers feet are some exquisitely rendered flowers on a very dark background, each of them unique. It’s hard not to think of the love and care that must have gone into designing and painting each one; I wanted to capture a little of that.

Can you talk us through your process for creating the video and notebooks?
First, I researched how to make a repeating pattern, then I designed a few in Photoshop until there were two that looked different but as though they could connect together when animated. These patterns were then 2D animated, also in Photoshop, and it was a case of going backwards and forwards discovering how the animation and the patterns could tesselate.

Once I was happy with the 2D animation, the 3D model making started. The vines are made from brass tubing silver soldered together, the petals and leaves from thin aluminium so we could move them into position and they’d hold shape. The flowers are animated through a technique called replacement frames which means we had to make a small flower, a medium and then a larger one and so on. We had to make about 4 flowers for each time one opens. Model making assistants included Helen Ferry, Edie Lawrence and Maddy Hope.

Animation took place over two days at Clapham Road Studios in Stockwell, with Matthew Day as DOP (Director of Photography). We suspended the flowers in mid-air above a black velvet cloth to make them look as though they were floating in space.

Lastly, we put all of the parts together in the computer. Tom Fisher helped with the compositing, and we animated the growing vines and shrinking leaves digitally. Designs had to be put together twice, once for the film, and once for print as the requirements are different.

There’s an interesting soundtrack on the video. How did you create that?
The audio was created by my long-time collaborator and friend Adam Janota Bzofski, a multi-talented instrumentalist and sound designer. We wanted the soundtrack to be half sound design and half musical, so as the flowers grow we have foley (natural sounding noises) and as they open, we hit notes made a synth. The foley for the growing vines was recorded by twisting up a sweet wrapper and letting it unfurl. We then play this recording backwards and speed it up to create a believable noise for plants growing in real time.

What was the process like working with Papier, Creative Review and Facebook on this project?
I was a little worried at first. As the saying goes, too many cooks can spoil the broth – but it was brilliant. I was given a lot of trust and having a very accurate animatic meant that we all knew what the end product was going to be. I was also given enough time to execute the project which is so important to me, as I like to work with smaller teams but for longer periods to make sure everything is perfect.

What will you be using your Papier notebook for? Will you be choosing hardcover or softcover? Lined, plain or dotted paper?
I chose hardback for notebooks for longevity (they will be carried around a lot) and both are lined. I’m going to use ‘Small Flowers’ for notes on current projects, pitch ideas and general film-making scribbles. ‘Large Flowers’ will be used for short story writing. 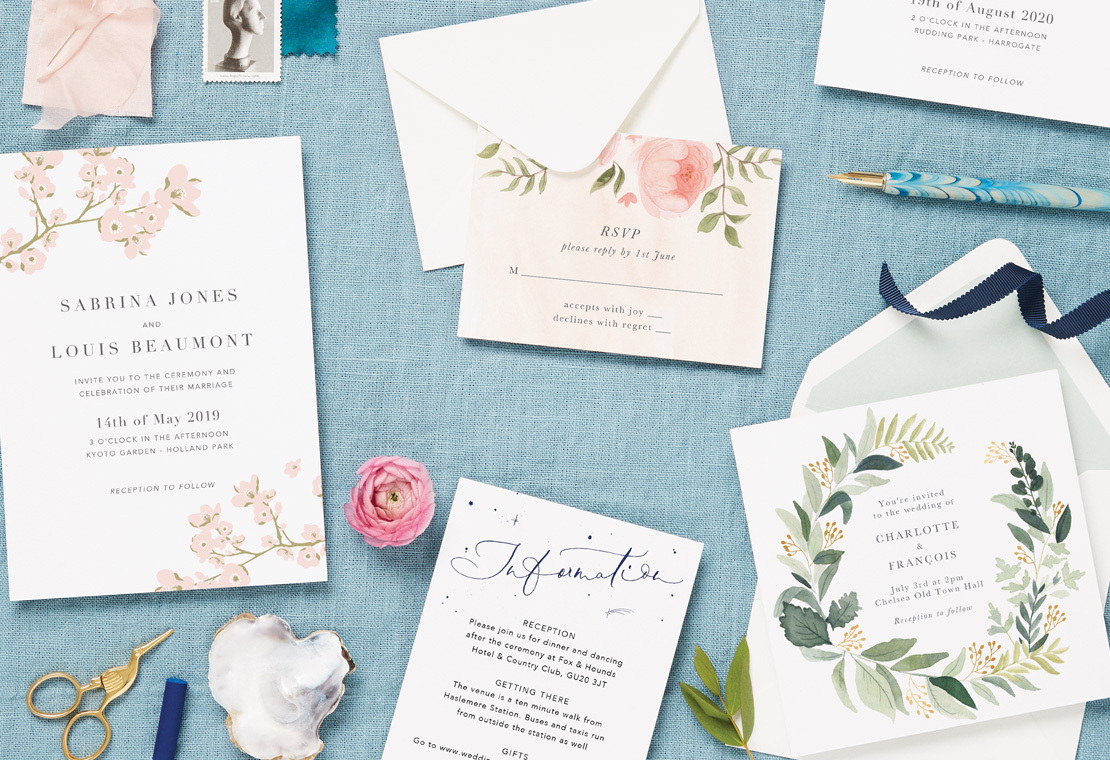 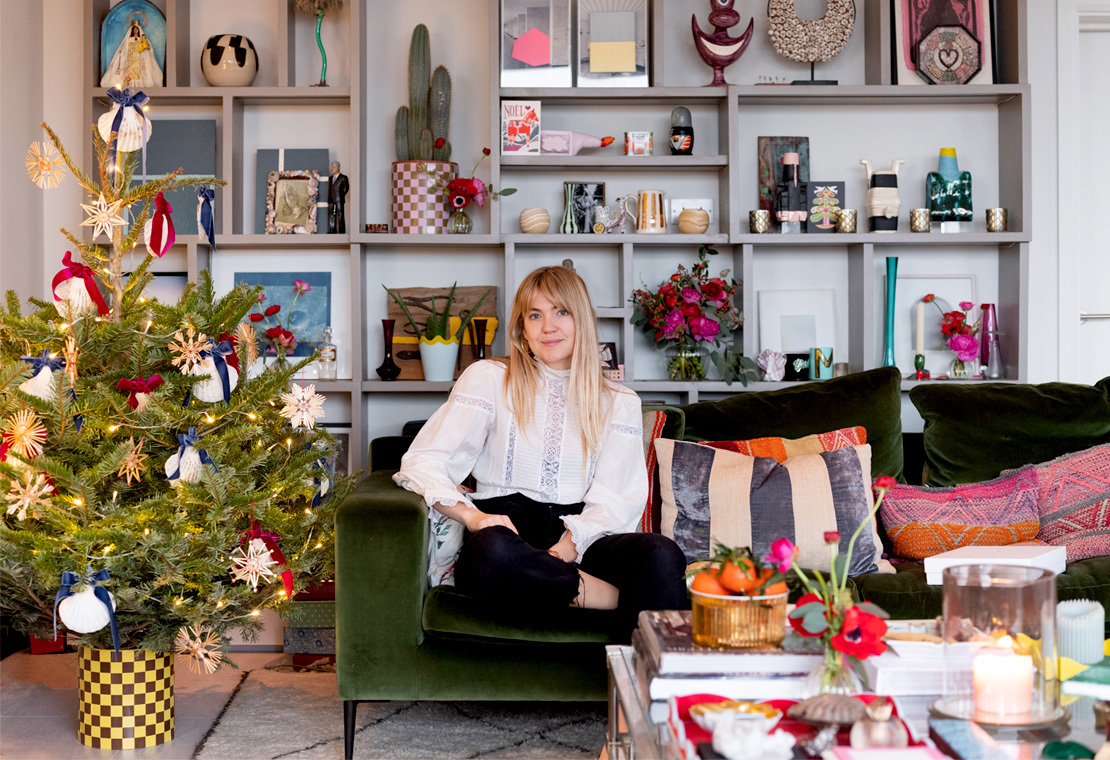