We’re celebrating Sydney Mardi Gras 2019 with our friends at Minus18. 100% of proceeds from our House of Holland Rainbow Waves collection will be donated to the LGBTIQ+ youth charity from now until 31st March. Minus18 supports young LGBTIQ+ people through events, workshops, and education. So we asked some influential members of the LGBTIQ+ community what words of wisdom and reassurance they would pen in a note to their younger selves.

Based in Sydney, Louis Hanson is a journalist, author, and presenter. He's also the voice behind recently-launched podcast 20GAYTEEN. He has a few lessons to pass on to little Lou.

Lou,
There’ll be times when you feel like you aren’t strong enough, or brave enough… You are.
There’ll be moments where you feel voiceless, or like you aren’t being heard… Your voice is powerful.
You don’t have to be like anyone else. You don’t have to be taller, louder or quieter… less you. You’re enough.
The world is a bright place, brighter than you think, with lots of people who love you.
So smile, kid – you’ll regret the amount of days you spent frowning.
Make sure to hug Mum and Dad every day, by the way – you’ll miss those hugs when you move away.
P.S. When you start to immerse yourself in the cyber world, please don’t make your MSN “addy” louis_rox@hotmail.com. Although you most certainly “rox”, you’re more creative than that.
x

If that wasn't example enough of the power of putting pen to paper, we're donating 100% of proceeds from House of Holland's Rainbow Waves collection to Minus18 until 31st March. 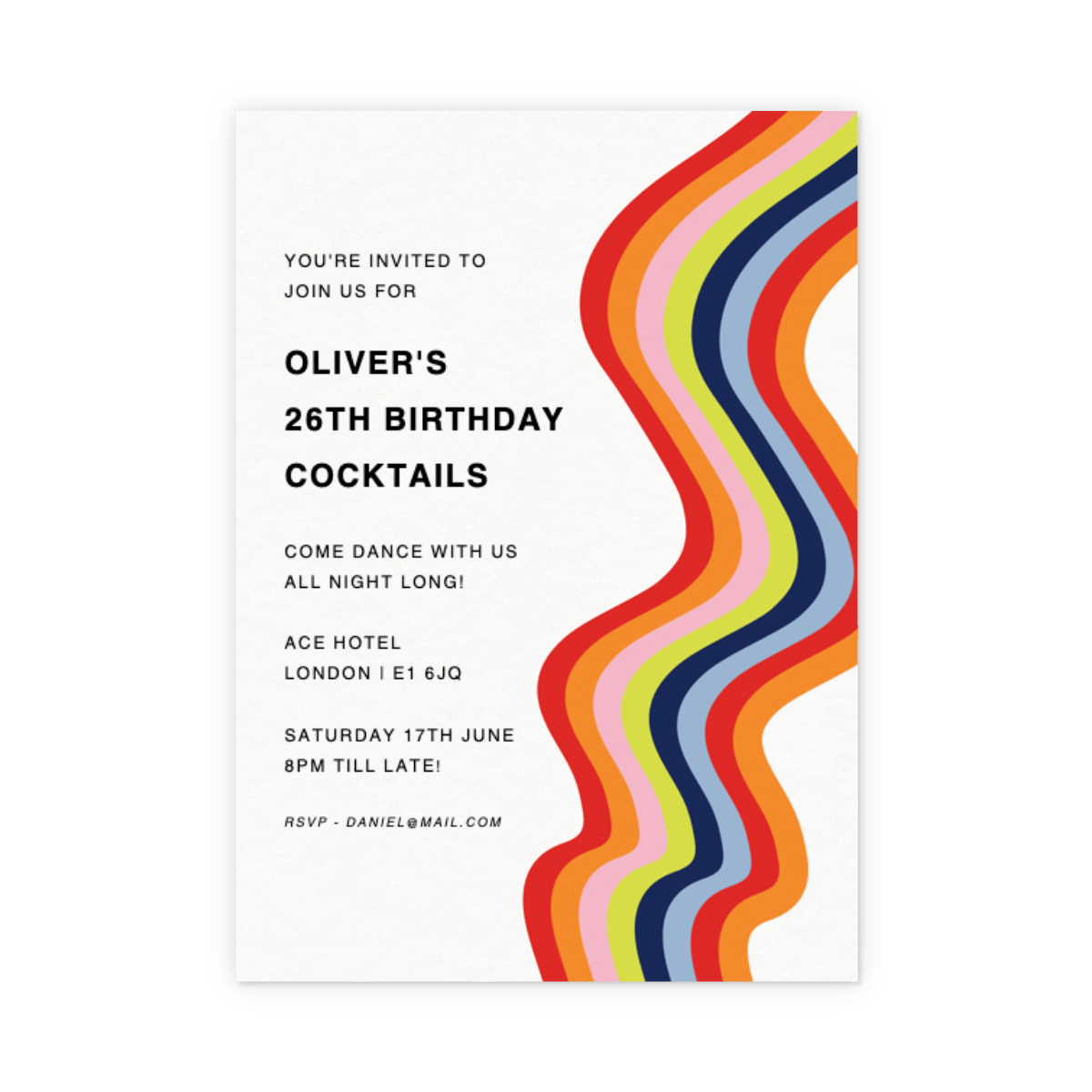 Yearning for more stories of young Louis? His children's bookBen, the Boy who Paints his Nails celebrates individuality for you or any little ones. 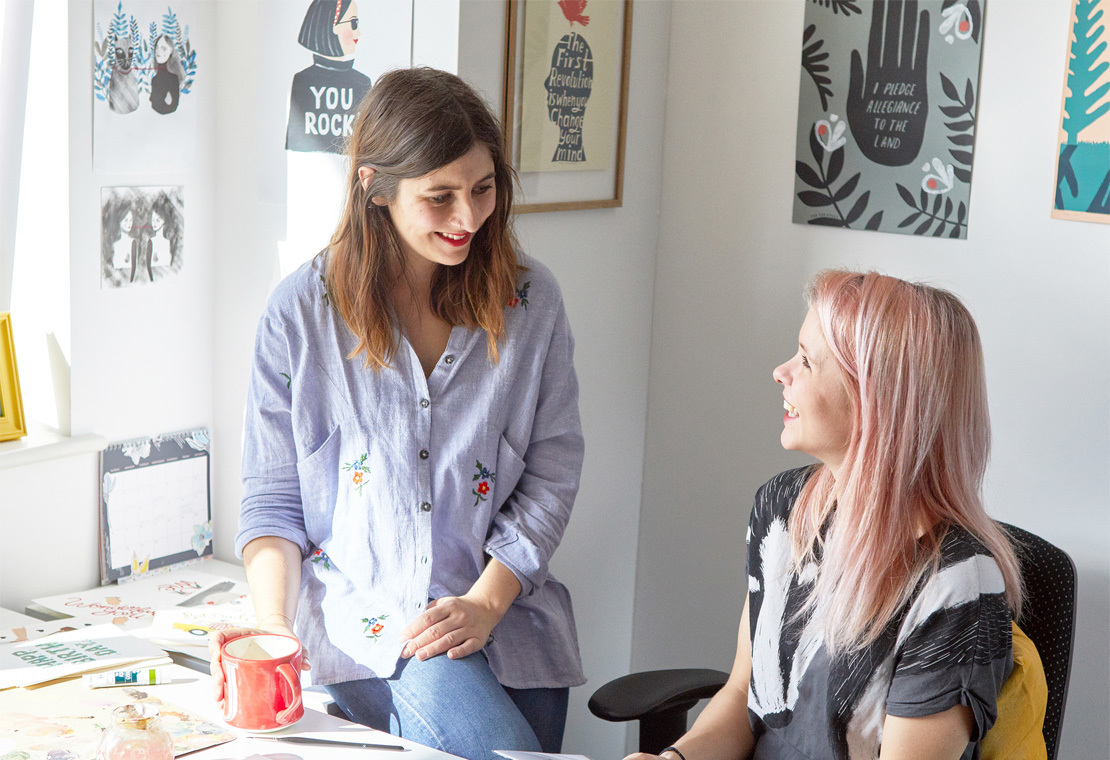