Shining a Light On the Craftsmanship of Afghanistan

By selling a curated collection of pieces made by war affected artisans in Afghanistan, the online marketplace Ishkar wants to change the perceptions of the country and create a sanctuary for craftsmanship. The aim is to shine a light on Afghanistan's rich culture that was there long before it became overshadowed by conflict. We're very excited to have collaborated with Ishkar on a collection fittingly titled Illumination, beautifully hand drawn by Afghan miniaturist Tamim Sahebzada.

Born in Kabul in 1983, Tamim comes from a family of well-known calligraphers who specialise in preserving the style of illumination illustration originated by 15th century Persian painter Behzād. Tamim's commitment to this tradition was almost cut short when he was stopped and searched by the Taliban because of his western clothes. He was badly beaten after they found figurative paintings in his bag. Following this experience, he fled to Pakistan where he designed carpets for a living. On returning to Afghanistan, he began teaching miniature painting, illumination, and design at the Turquoise Mountain Institute. Tamim's work has been exhibited widely in Afghanistan and around the world to international acclaim.

The swirling floral motifs found in his design for Papier belong to the finest traditions of Persian miniature painting. Painted with a brush made from fine cats hair, Tamim works at a minute level with extraordinary precision. Although the original piece is the size of A4, this work took Tamim more than a week to produce. 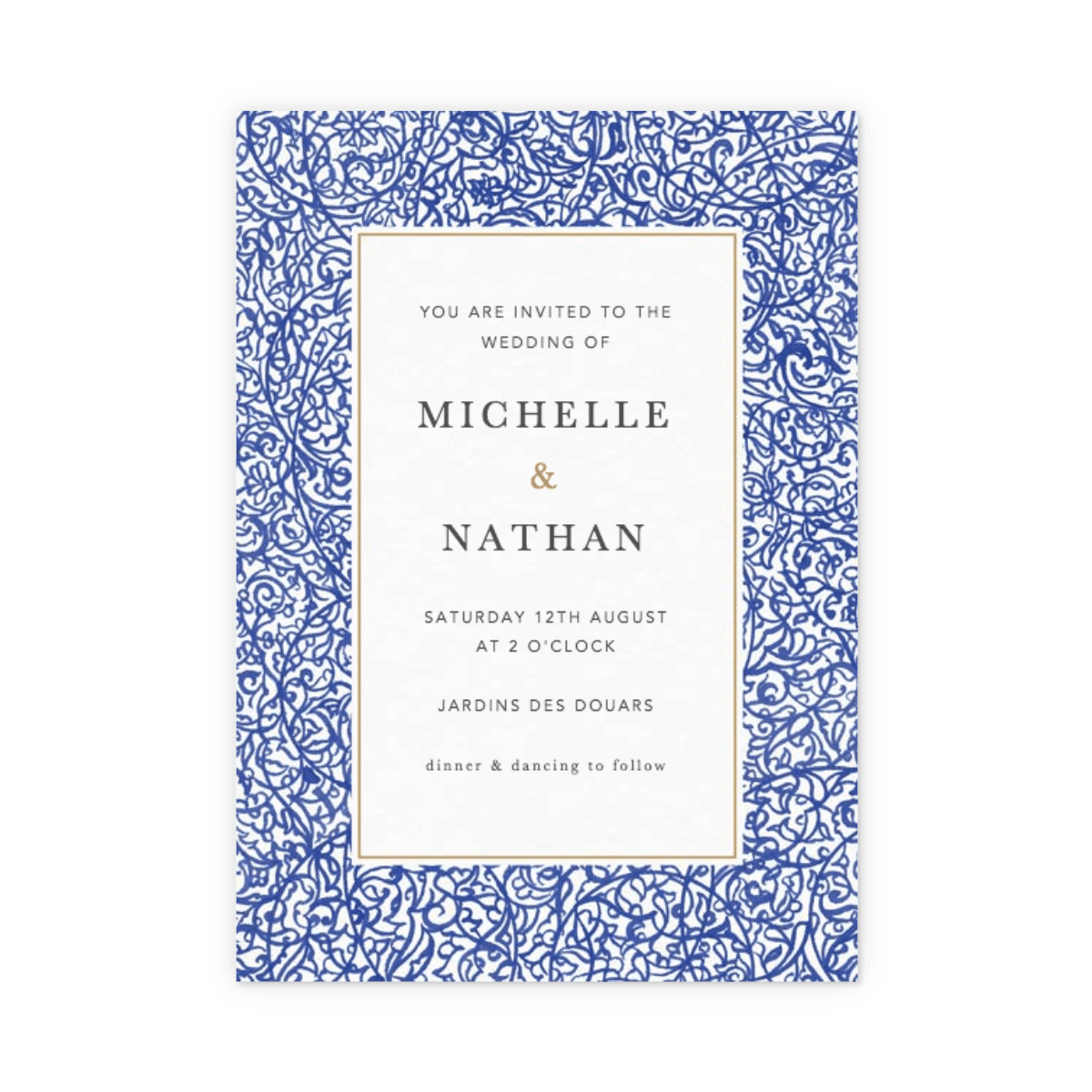 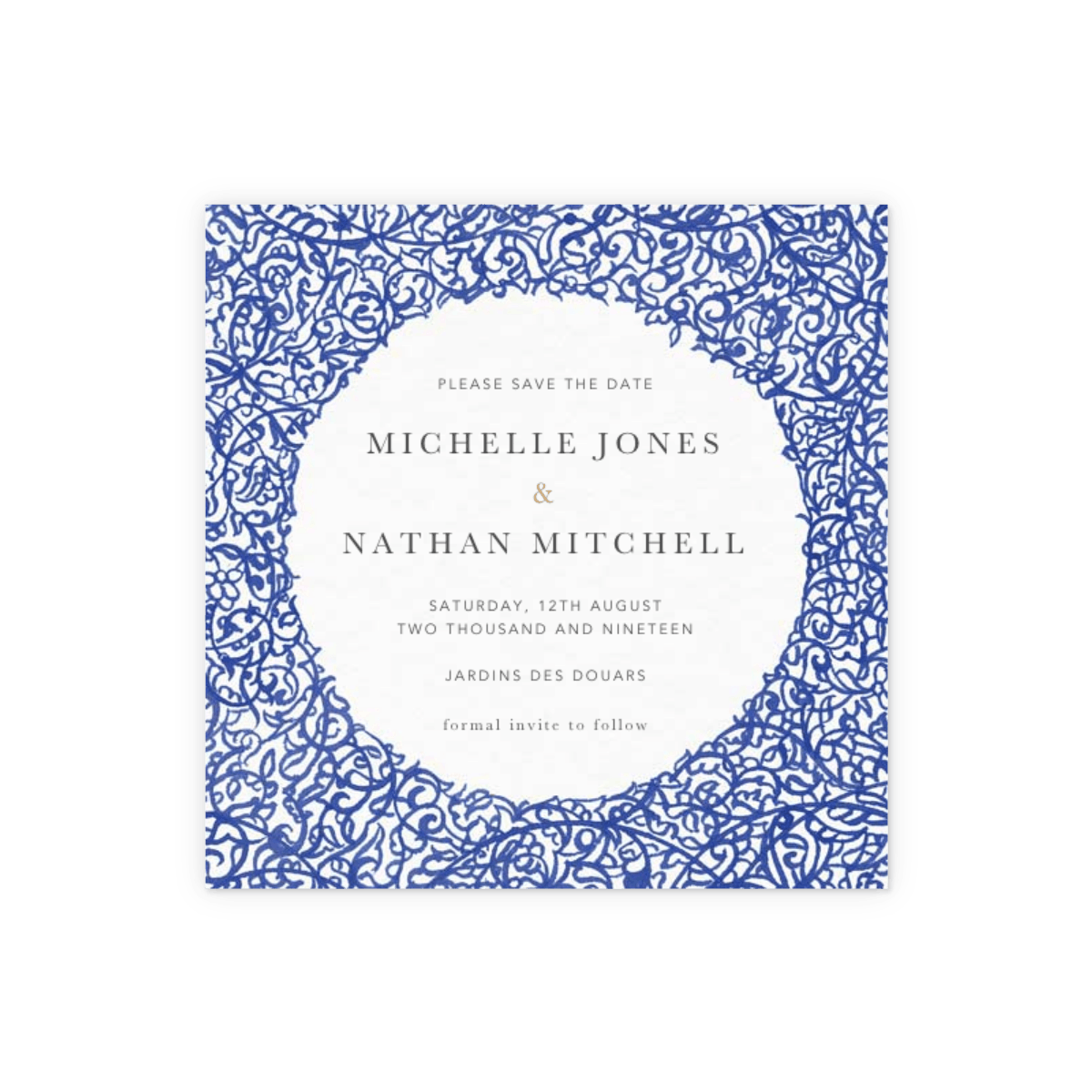 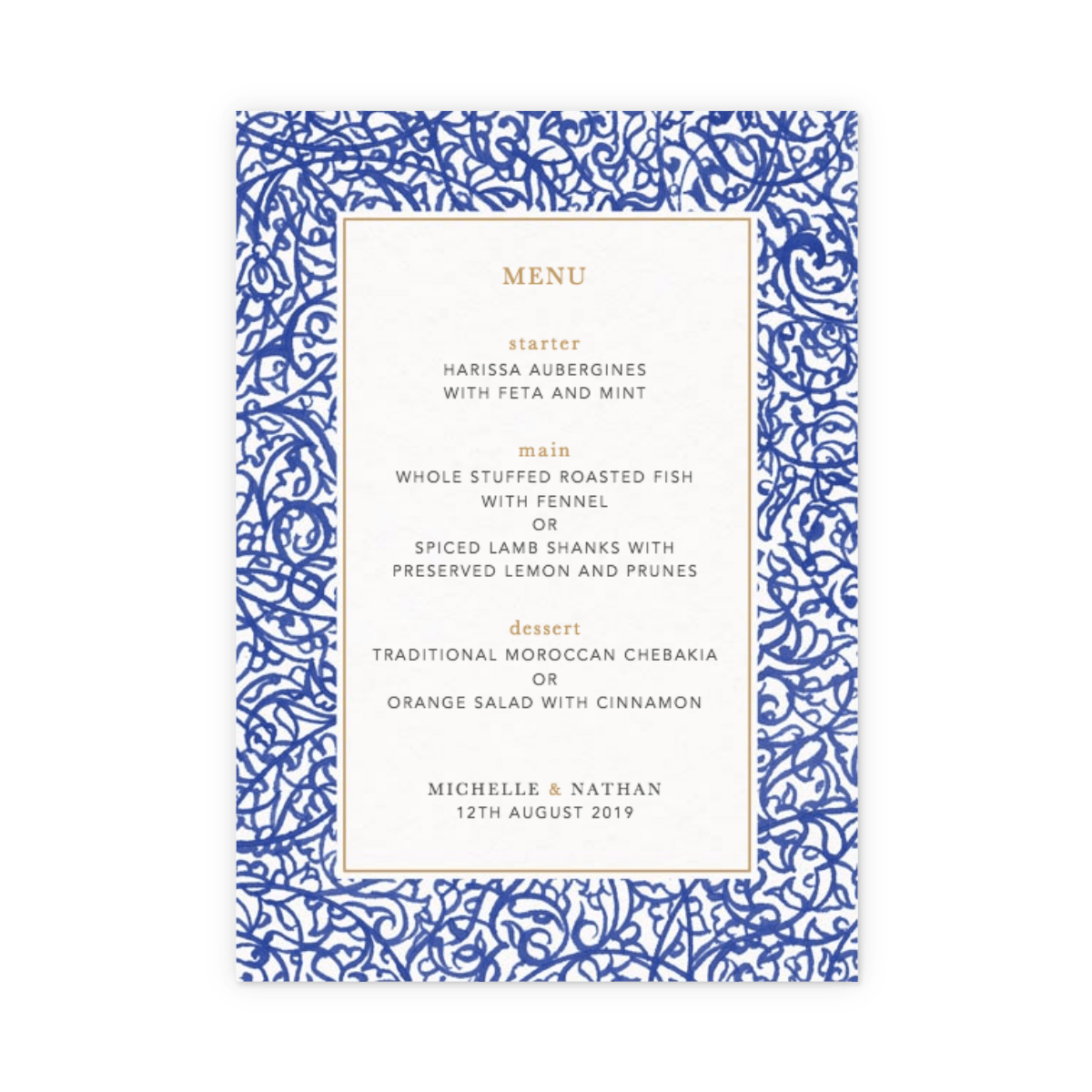 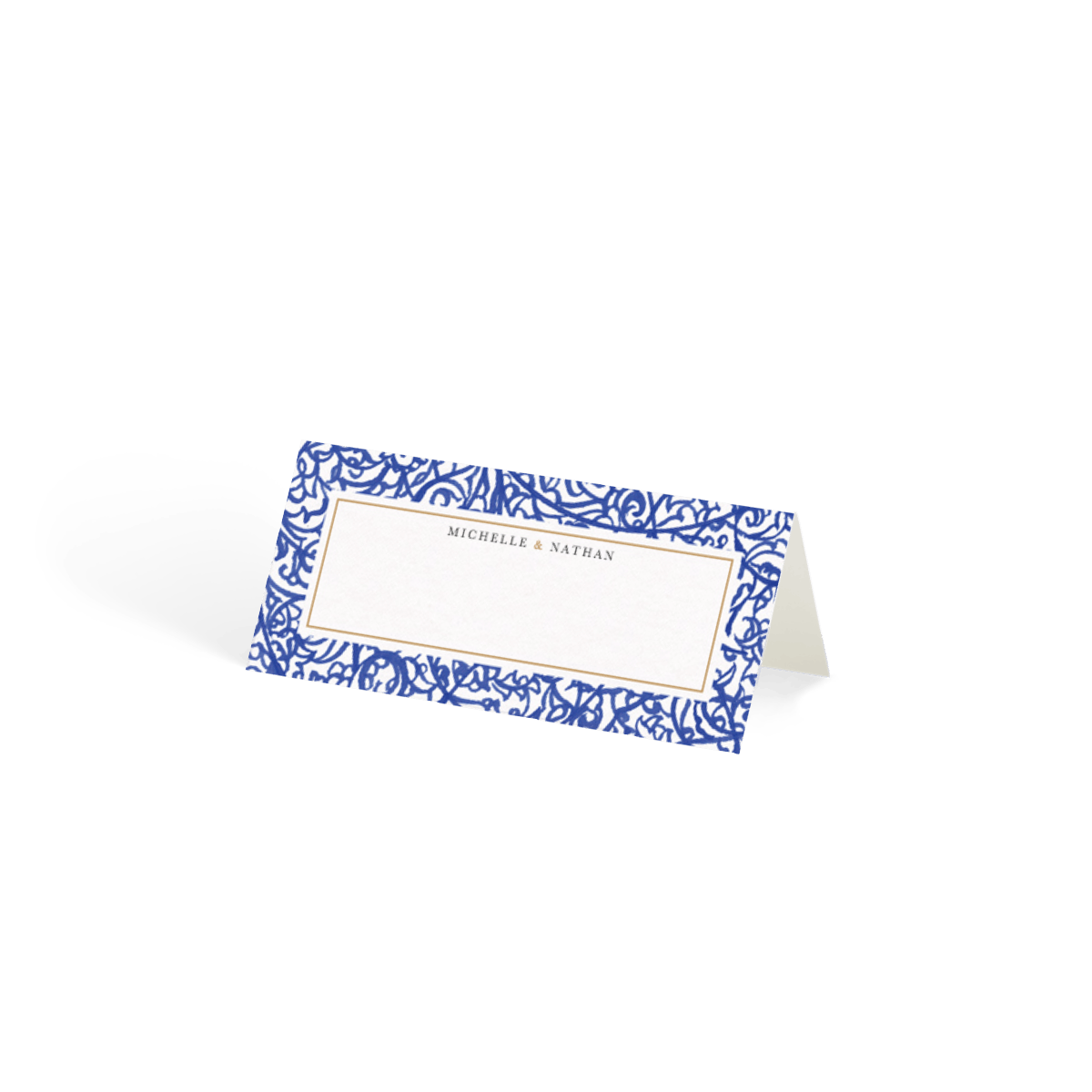 You can view the whole collection here and visit Ishkar's site to see more of their artisan products. 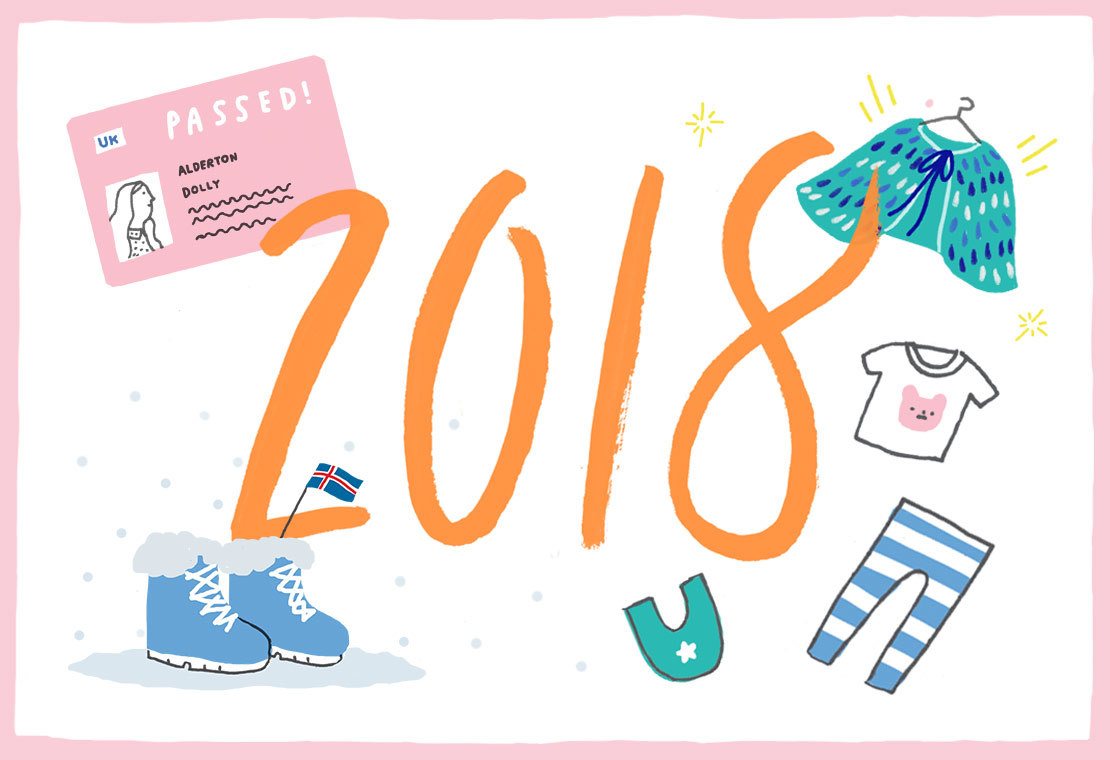 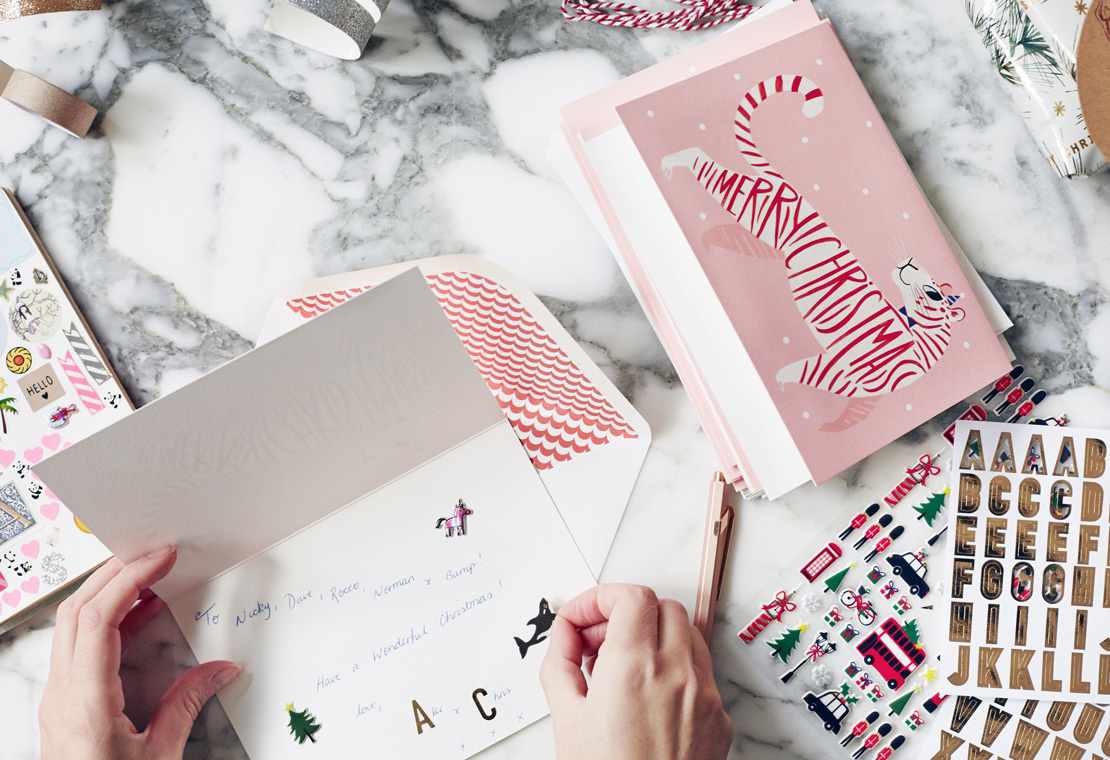