Throughout the 19th century, as the post became cheaper across Europe and the US, and printing processes easier, the trend grew and spread across the world. In Britain, images of juvenile winos lost out in the fashionable card stakes to winter wonderland scenes, in memory of the snow that enveloped the country in the Christmas of 1836. Robins were also popular, though not for reasons you may have realized: in the mid-1800s, postmen wore red waistcoats and so those cheeky Victorian ragamuffins nicknamed them Robin Redbreasts – the robins pictured on cards represented the men carrying them in their sacks.

But what about personalized holiday cards? Something which is close to our hearts at Papier. Apparently it was celebrity sharpshooter Annie Oakley, international star of Buffalo Bill’s Wild West show who sent the first ones. Whilst on tour in Scotland during Christmas 1891 she had a photo of herself taken in a kilt, designed a card featuring the image and had them printed by a local printer. Then she sent them to her friends and family back home in the States. Now when you design your Papier Christmas photo cards you can think to yourself that you’re following in the footsteps of Annie. 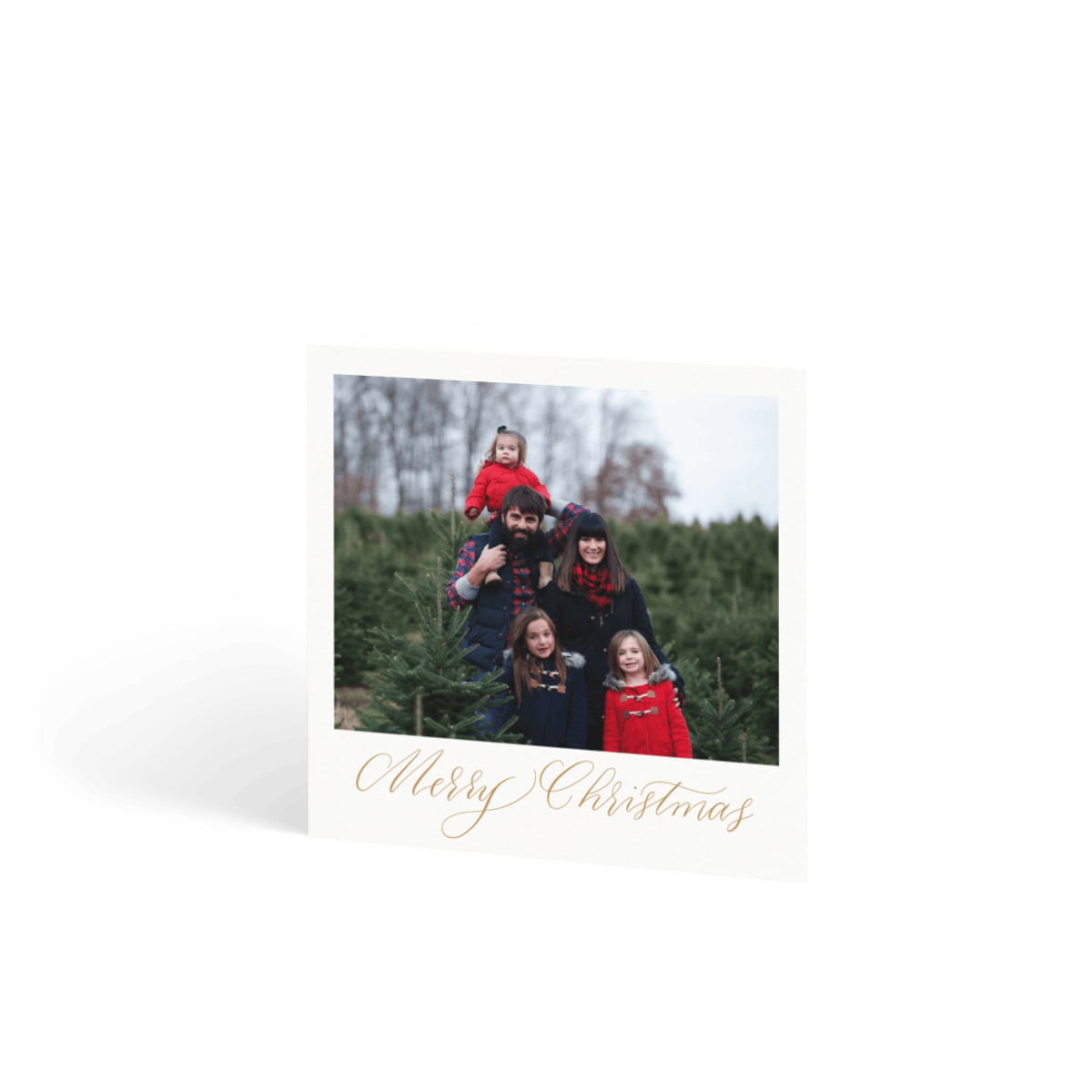 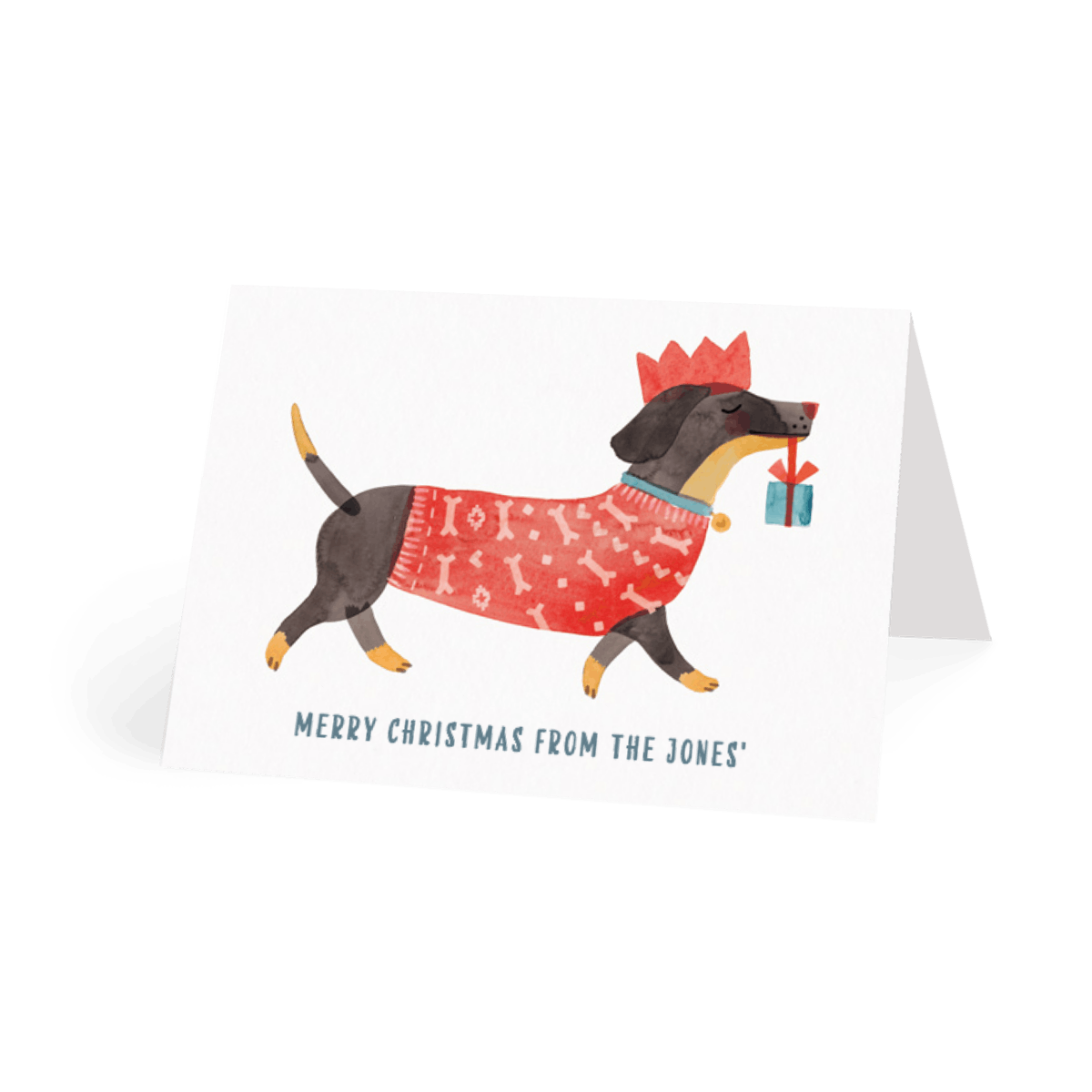 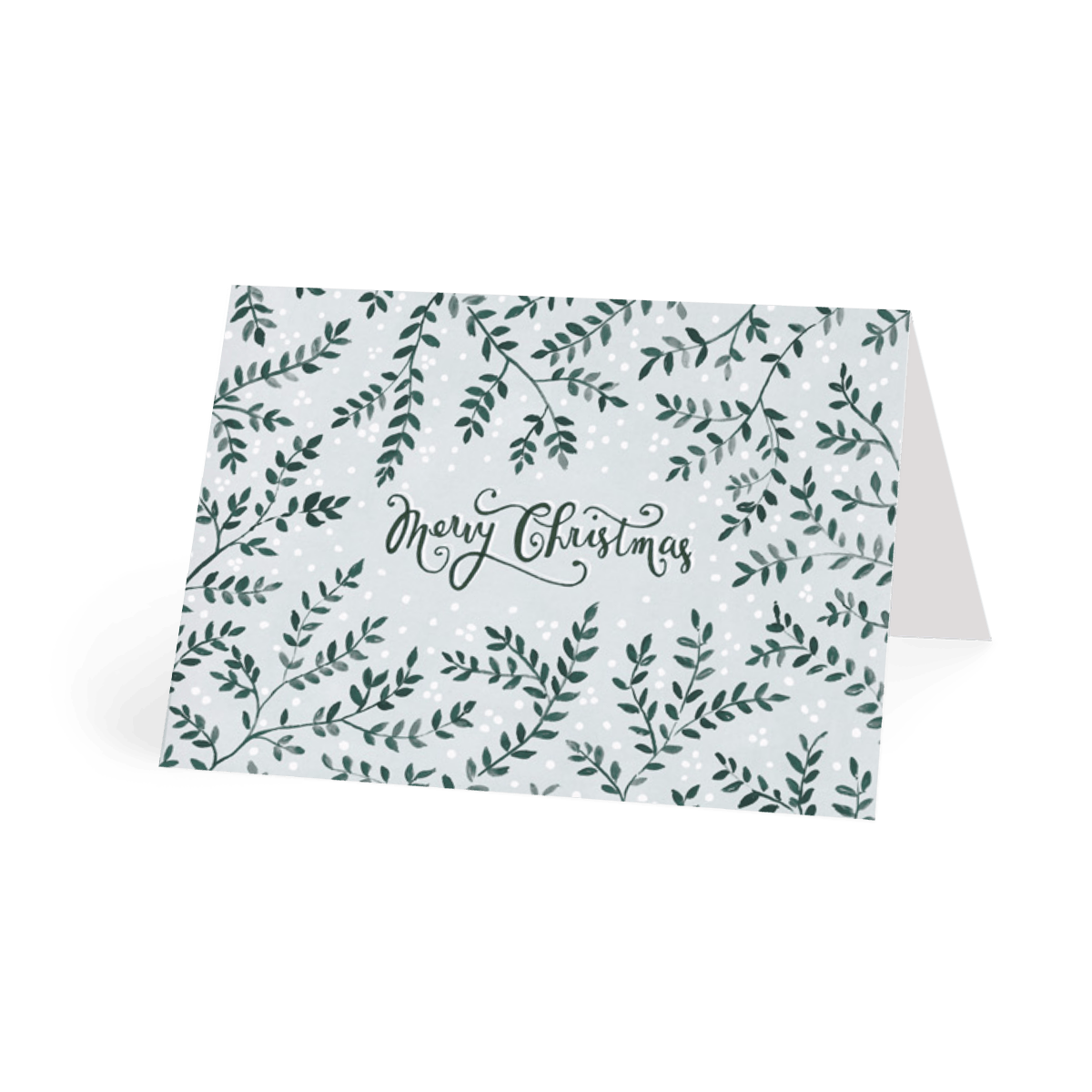 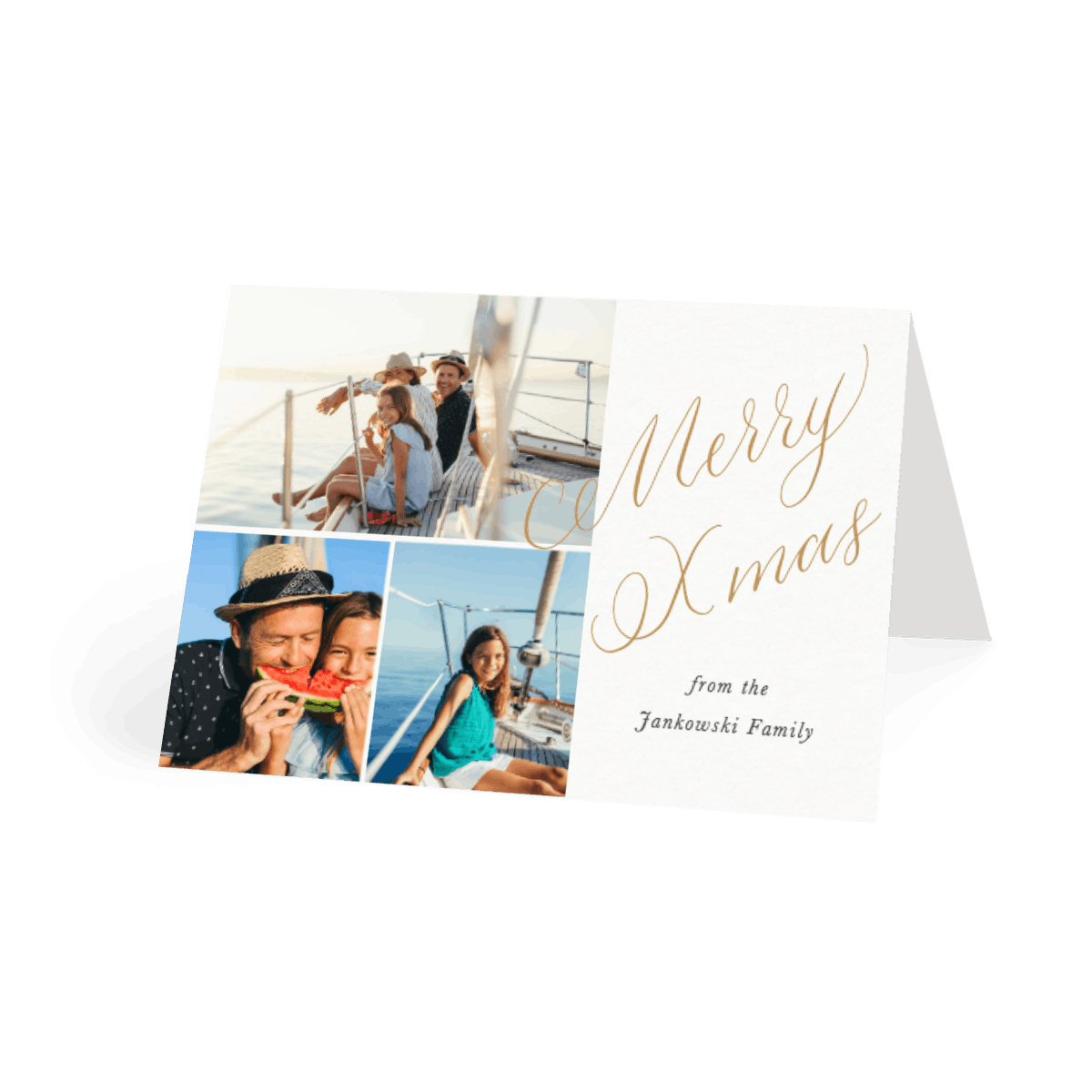 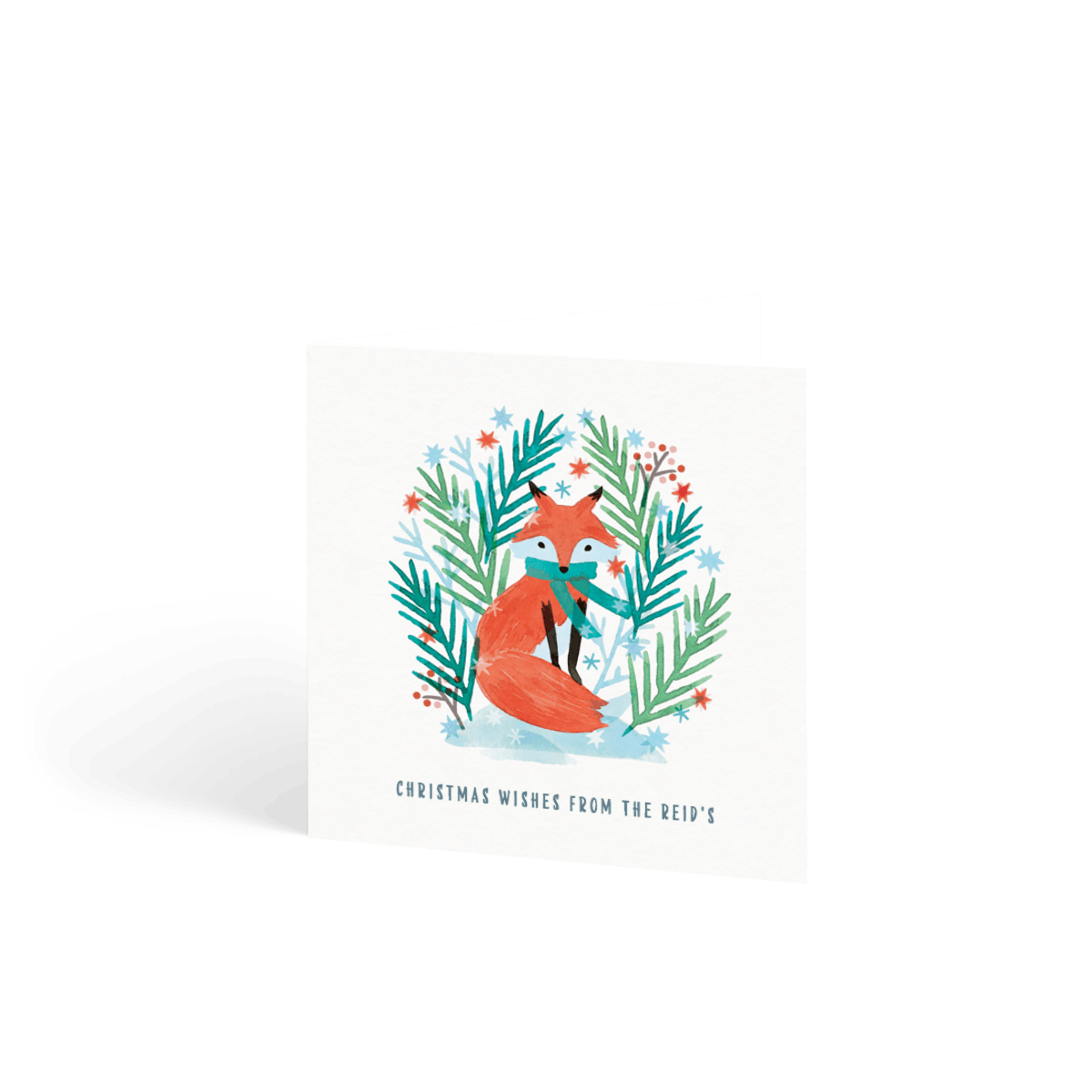 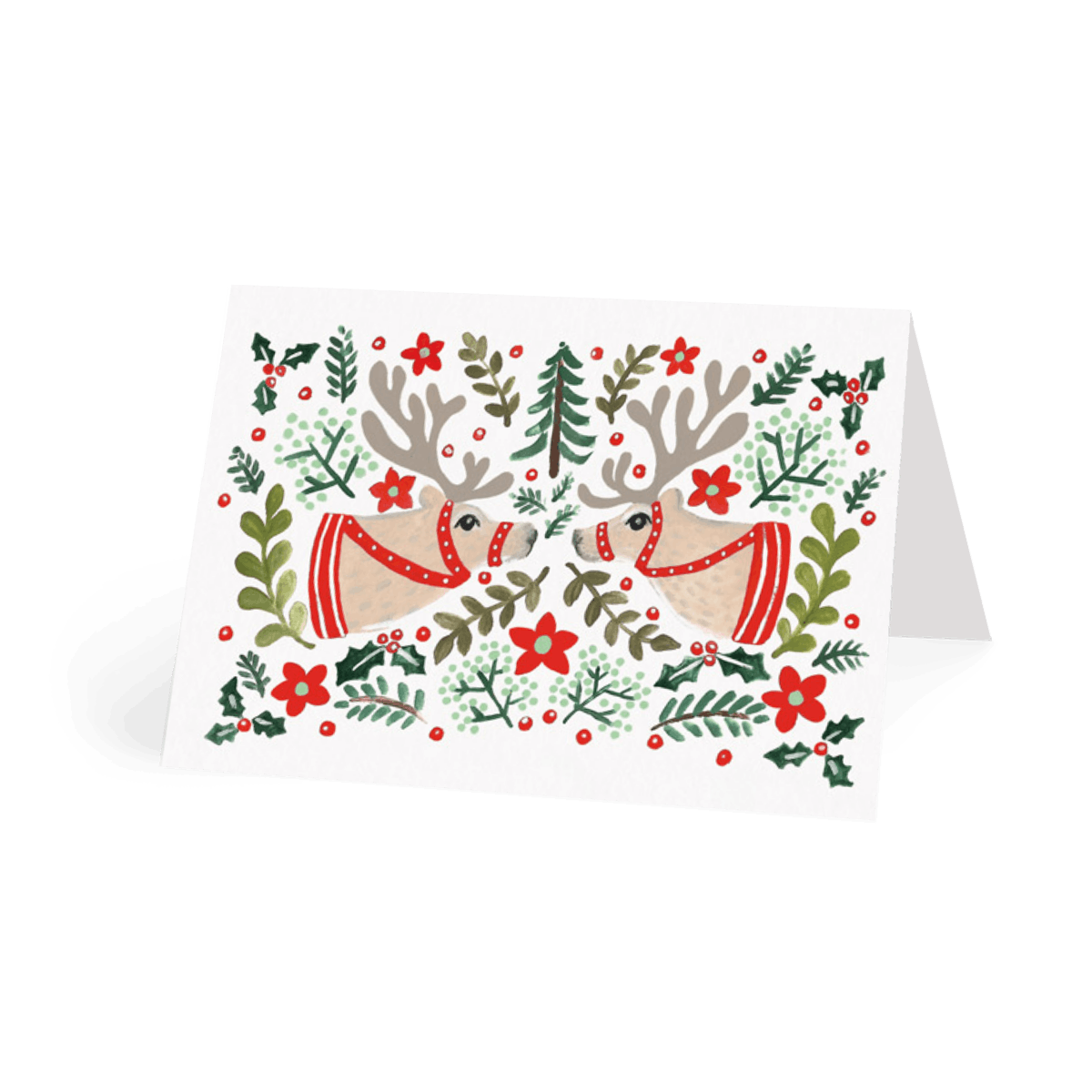 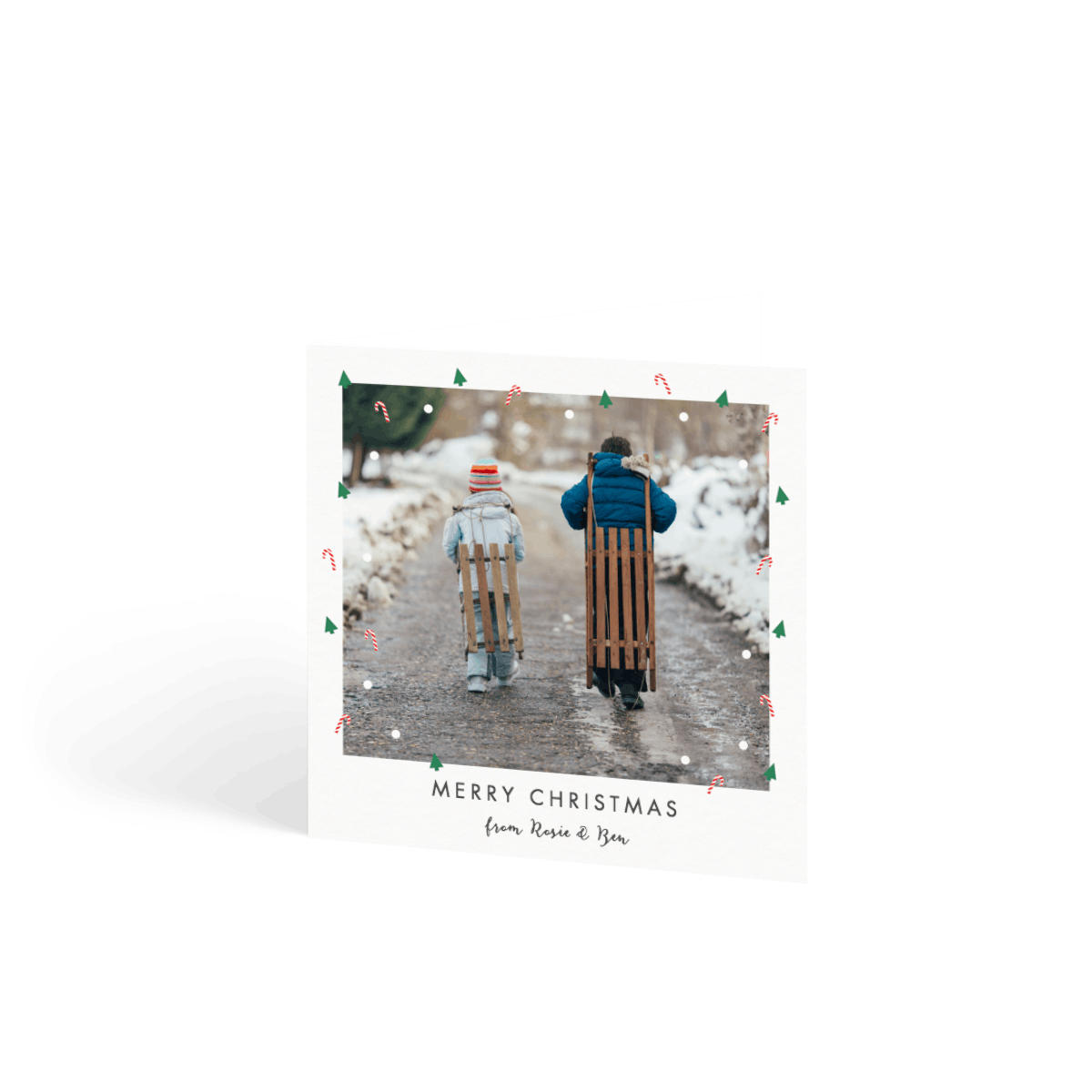 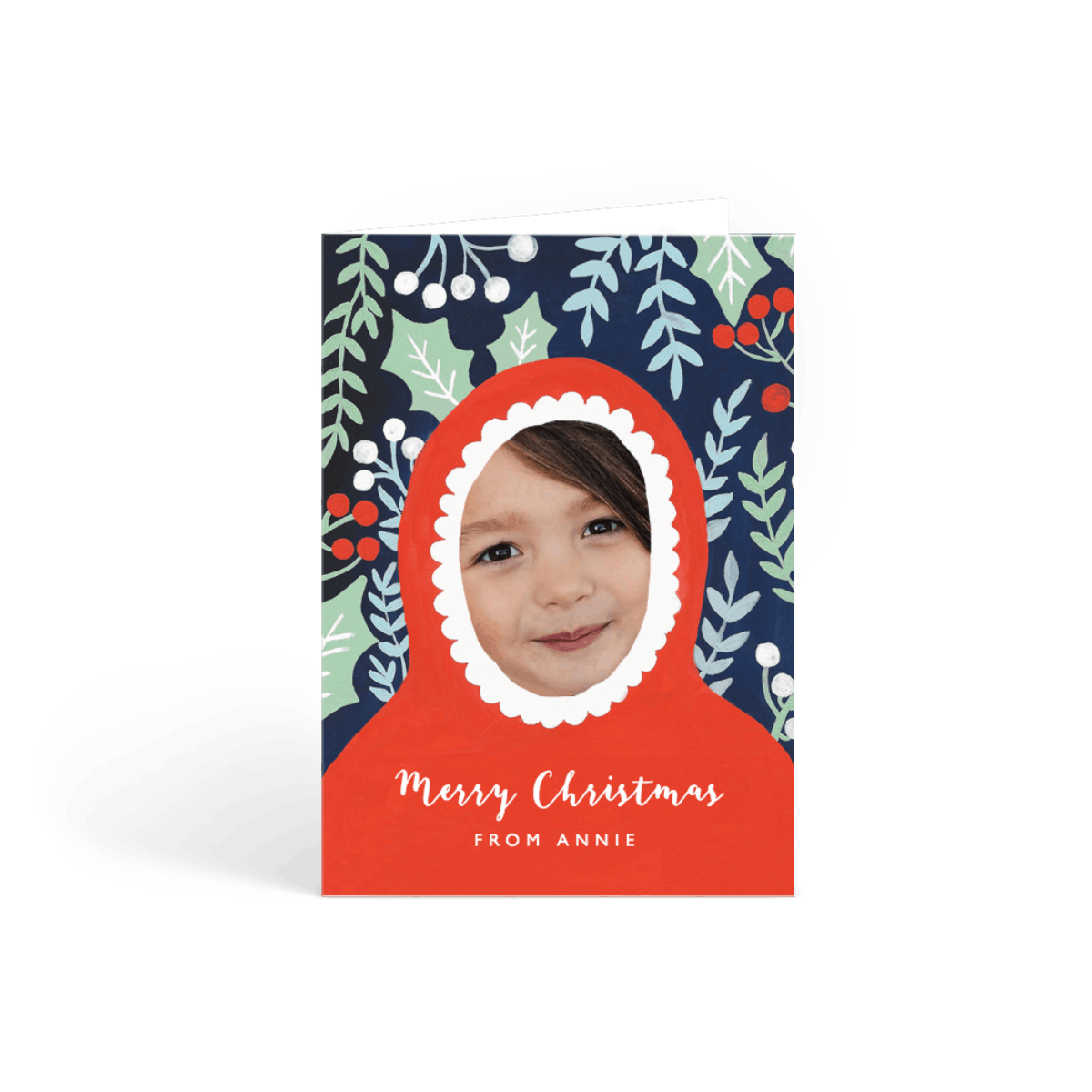 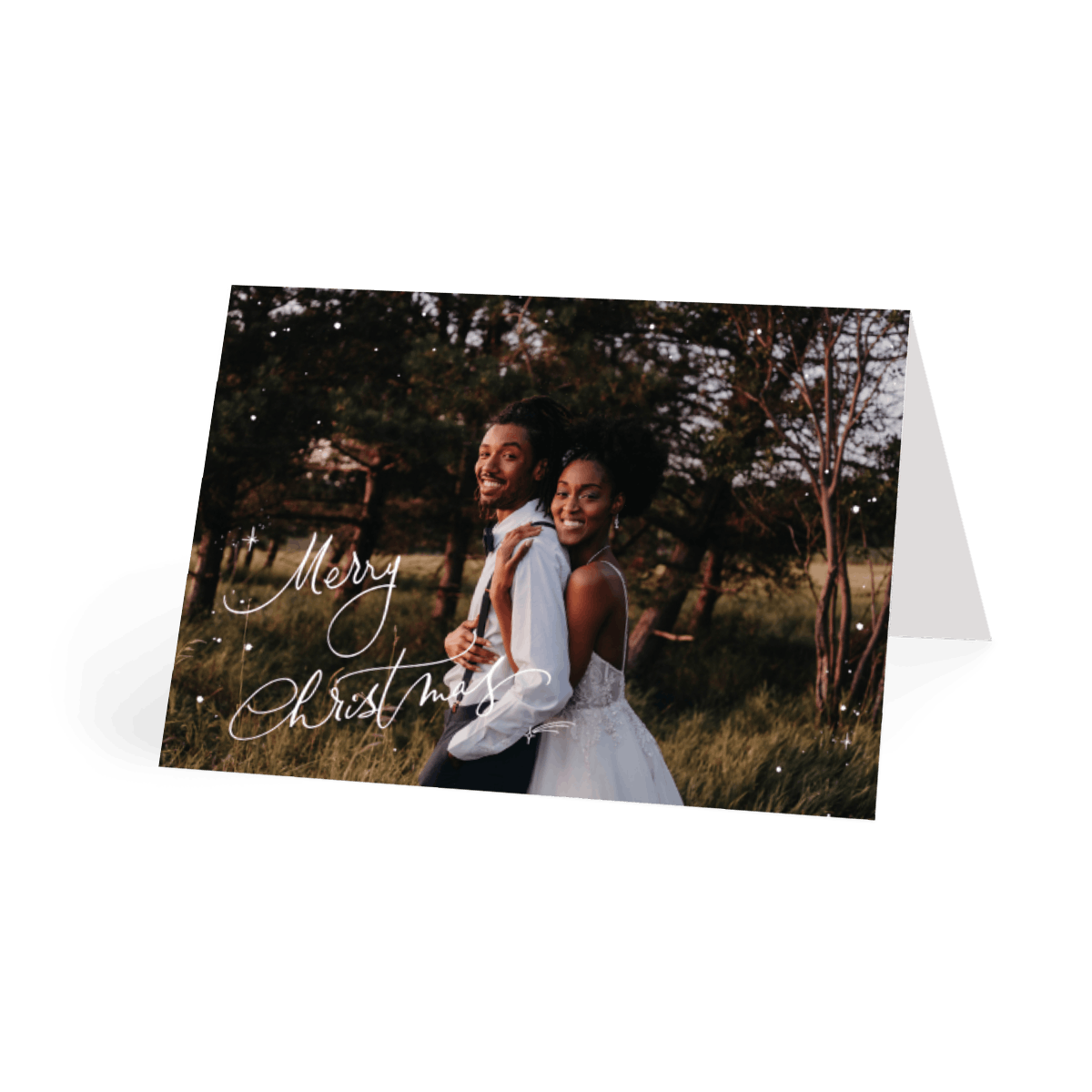 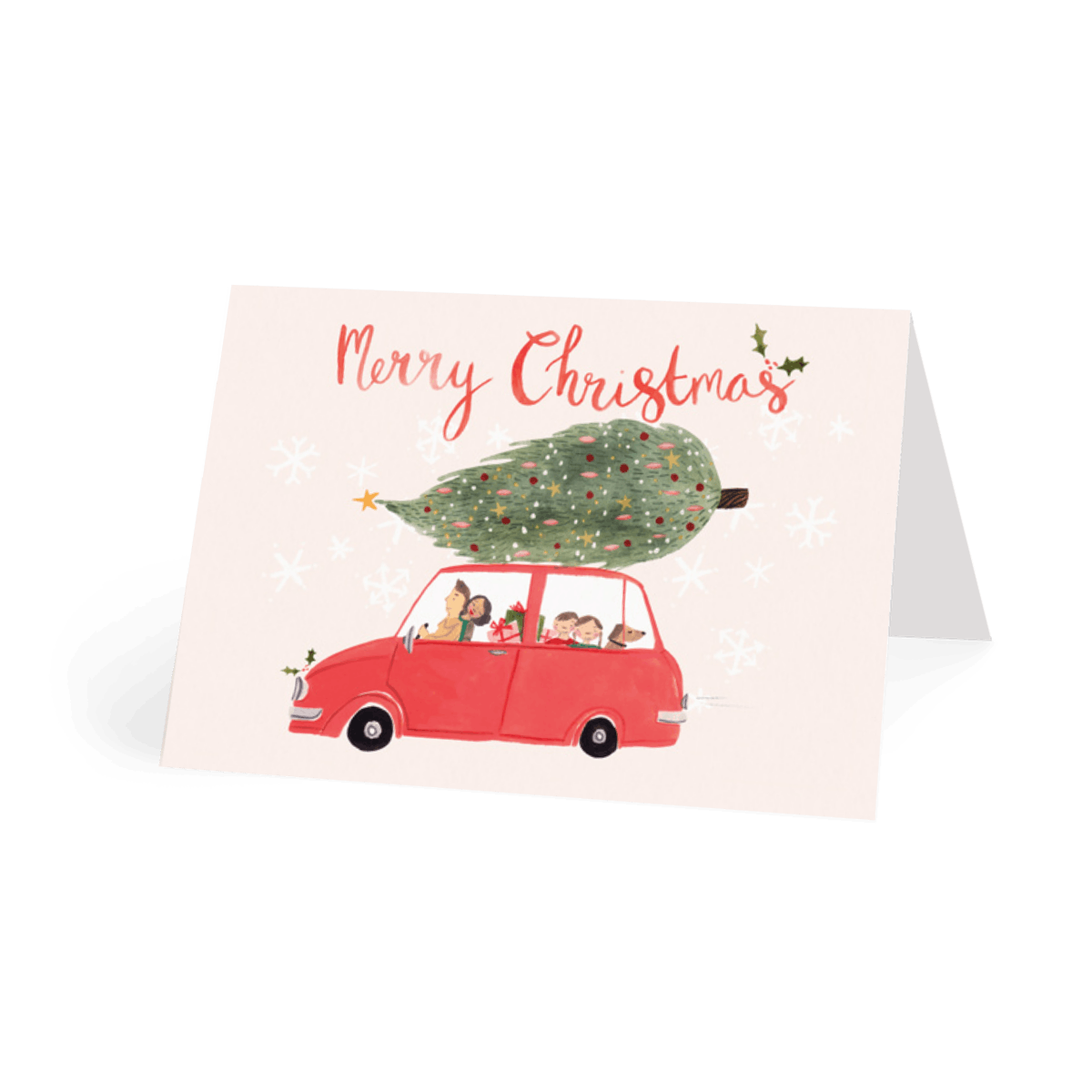 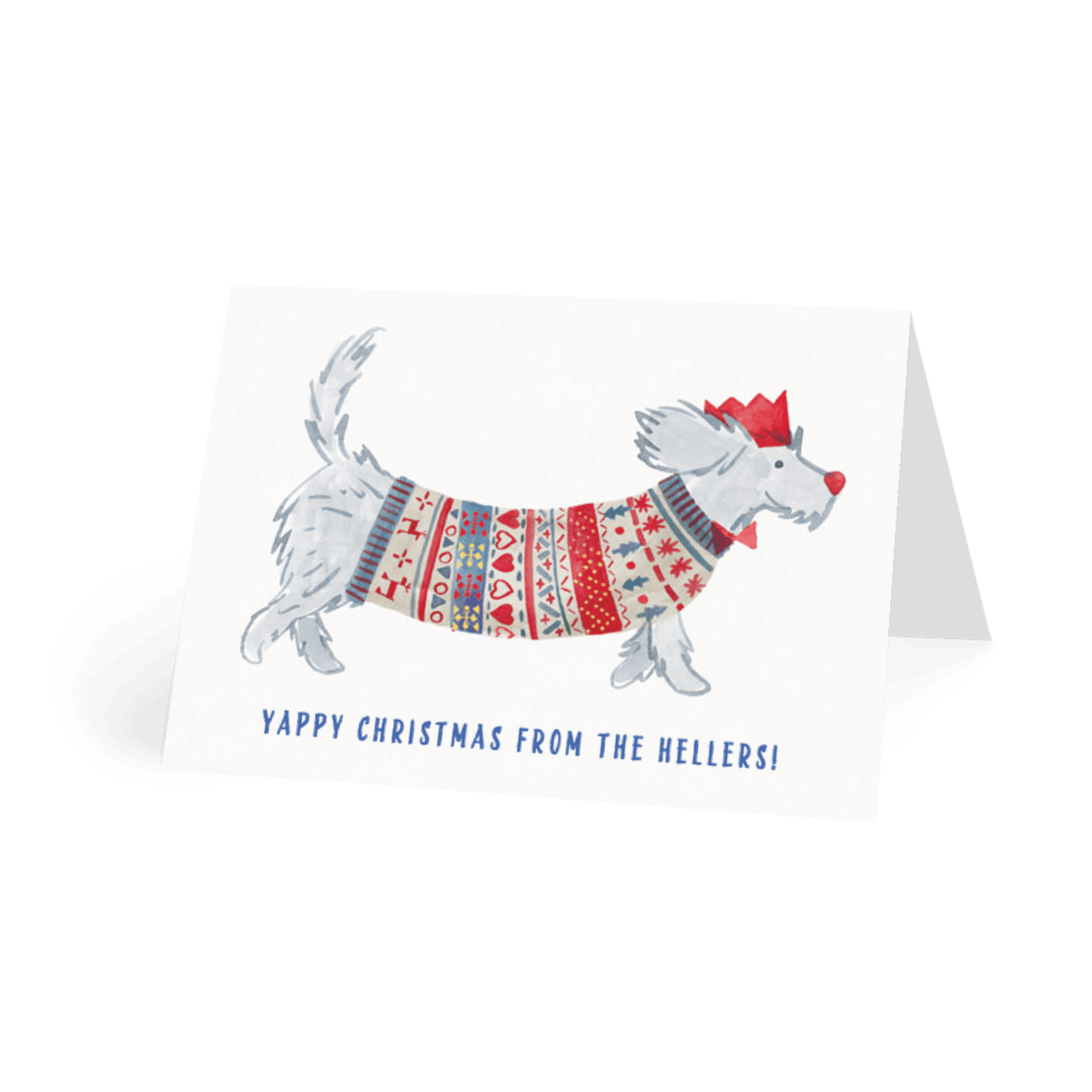 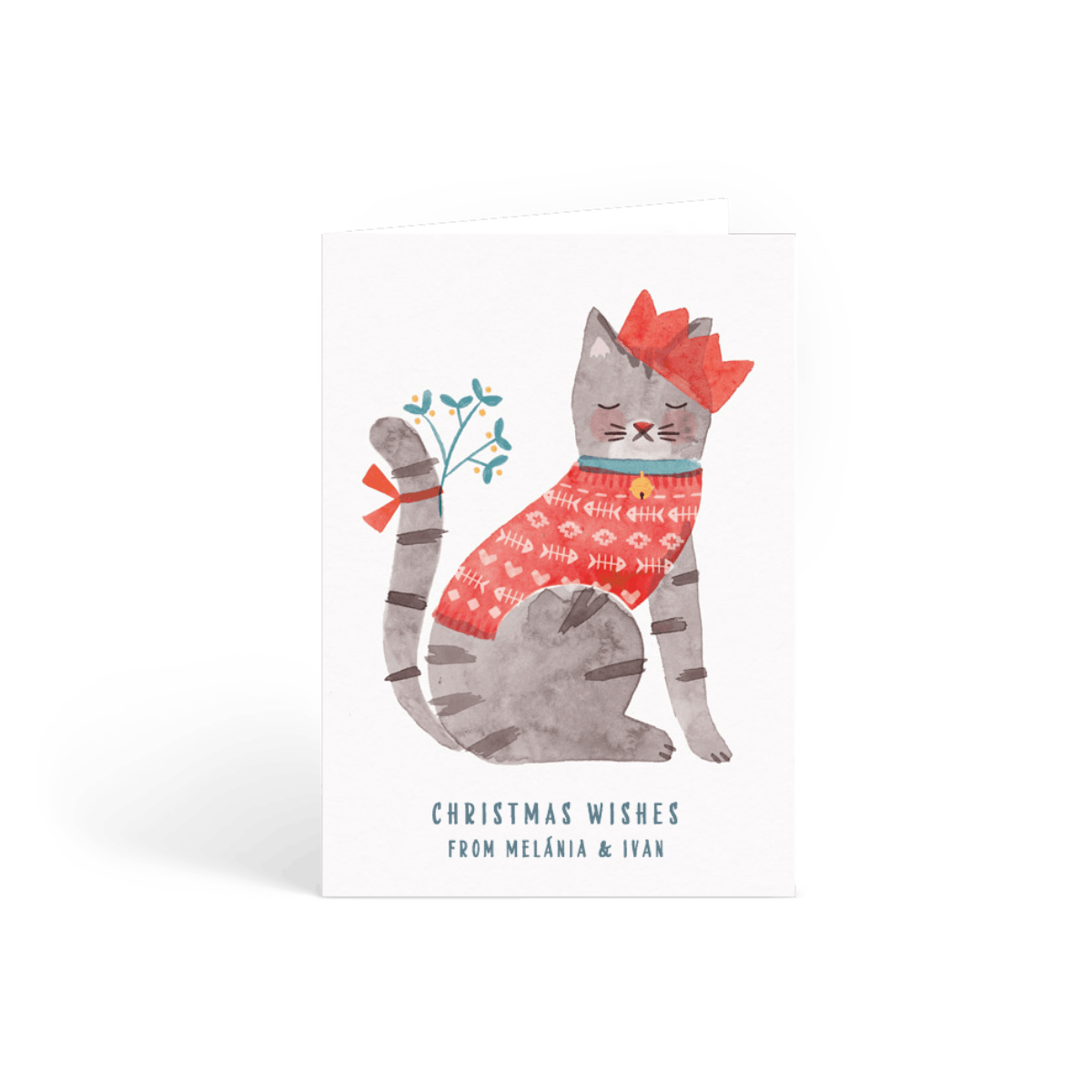 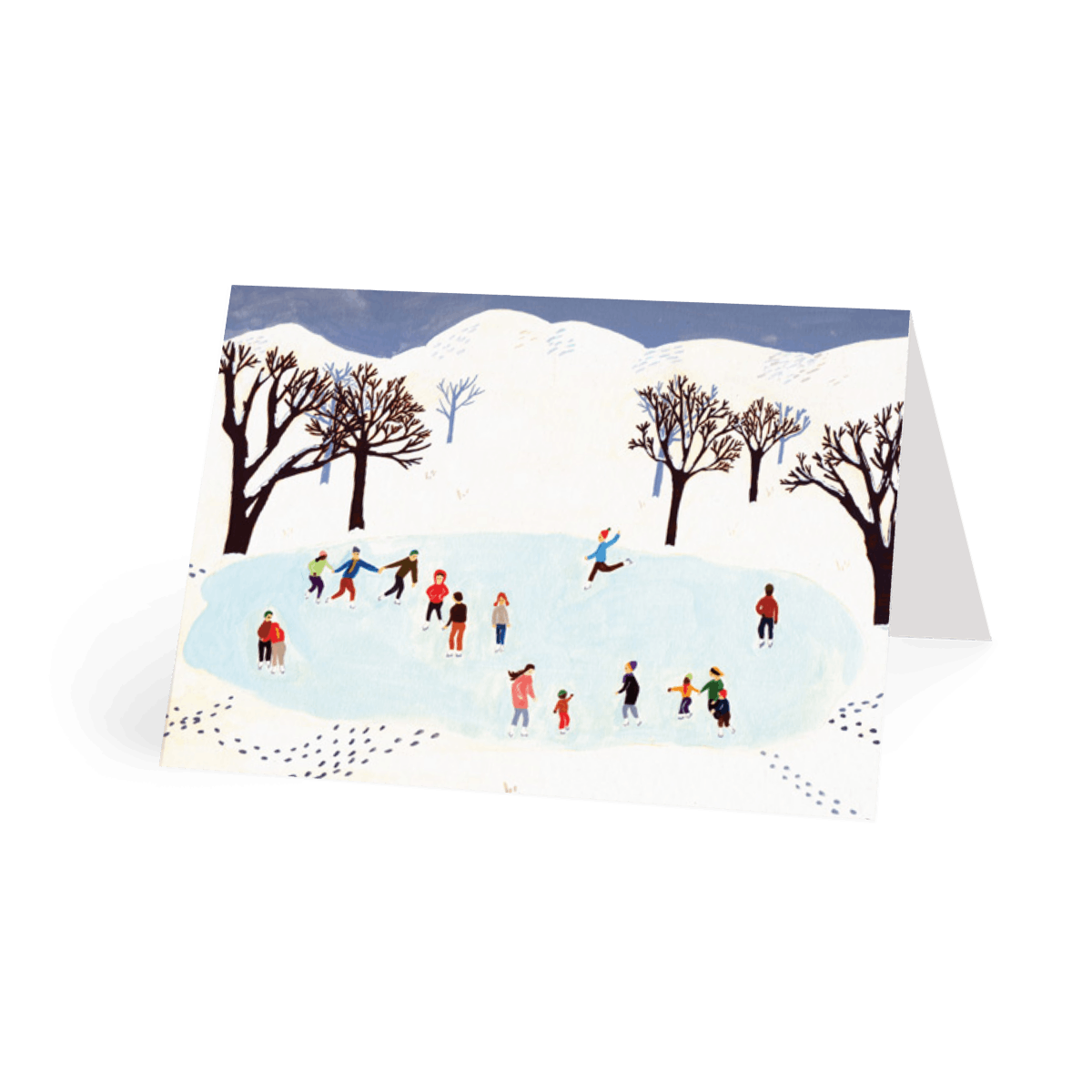 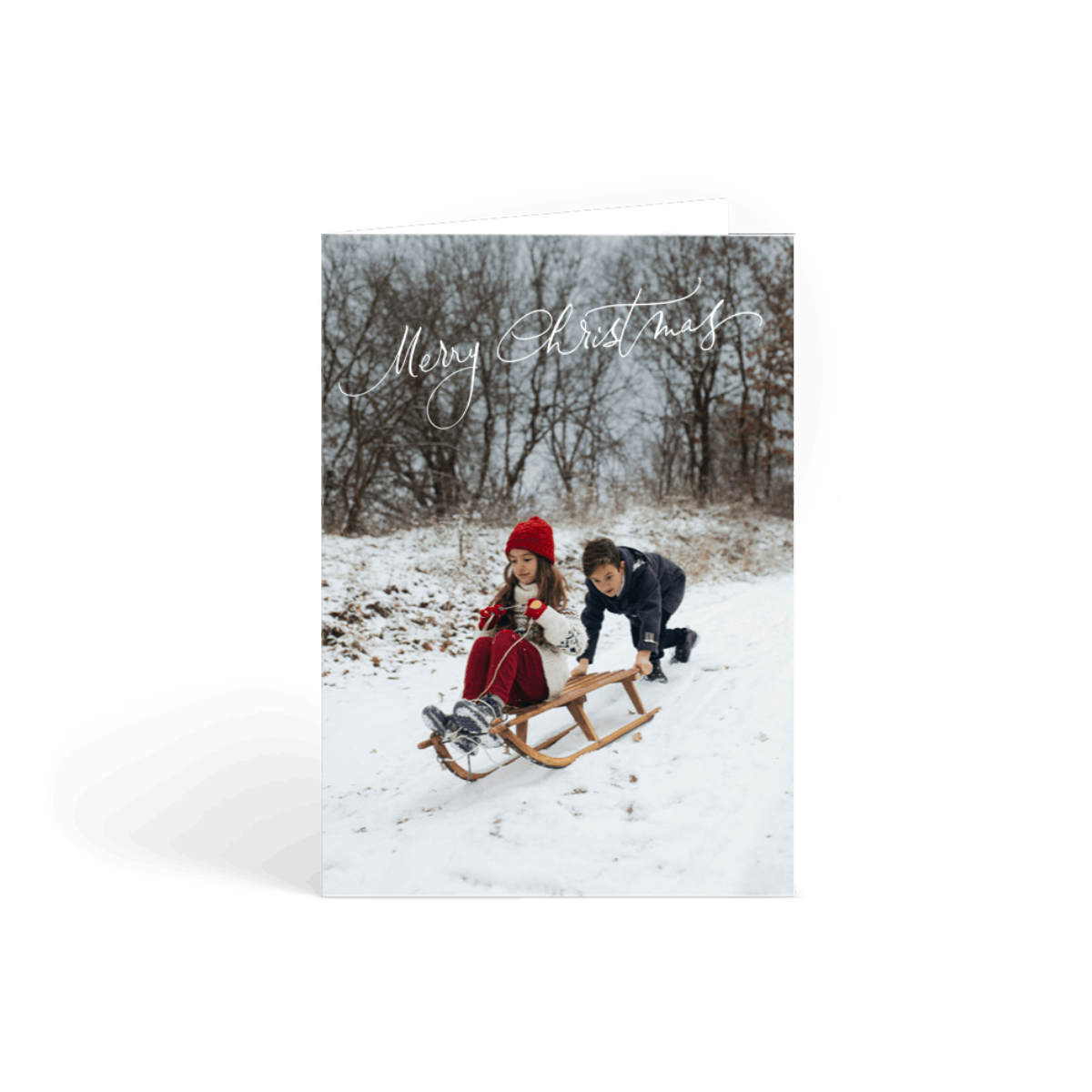 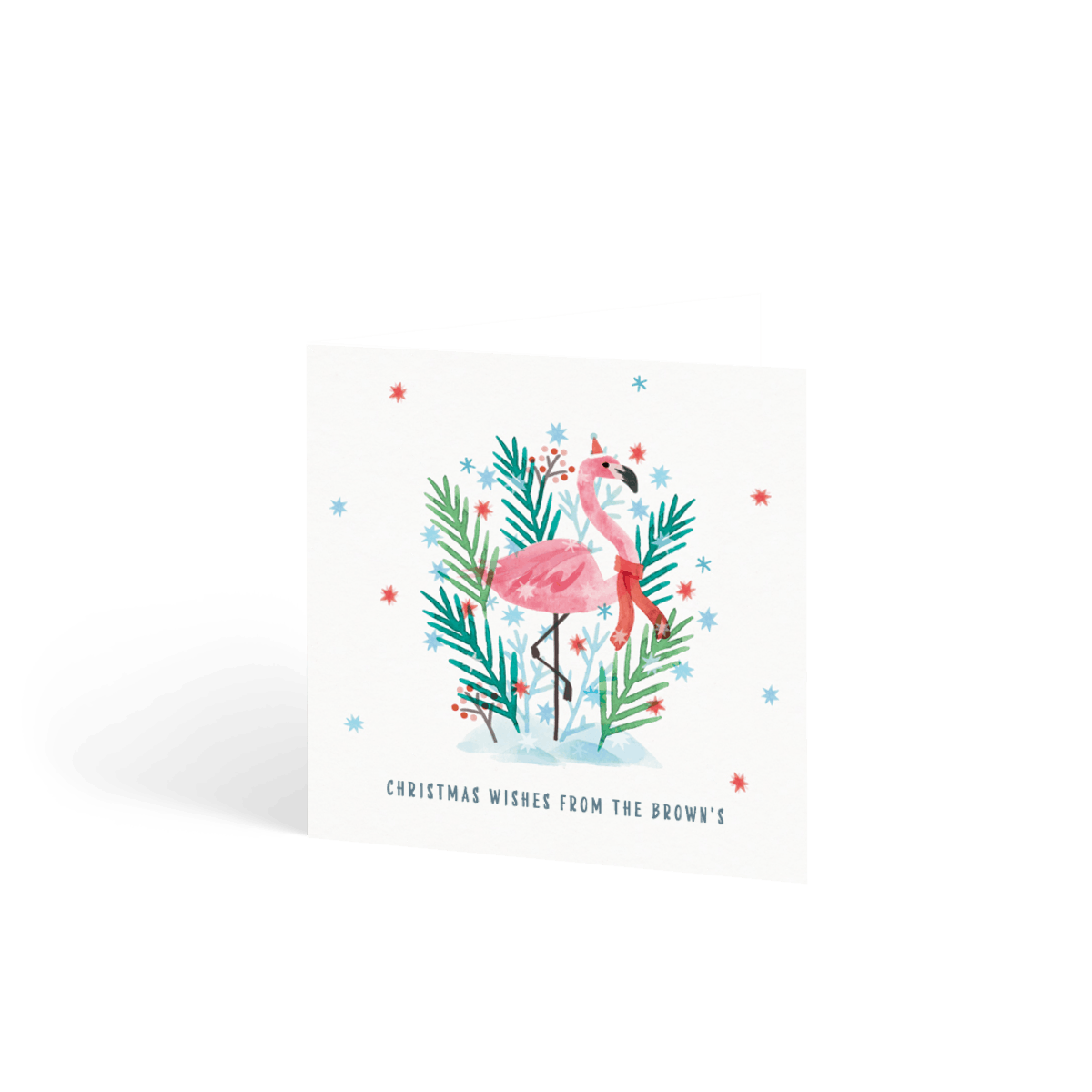 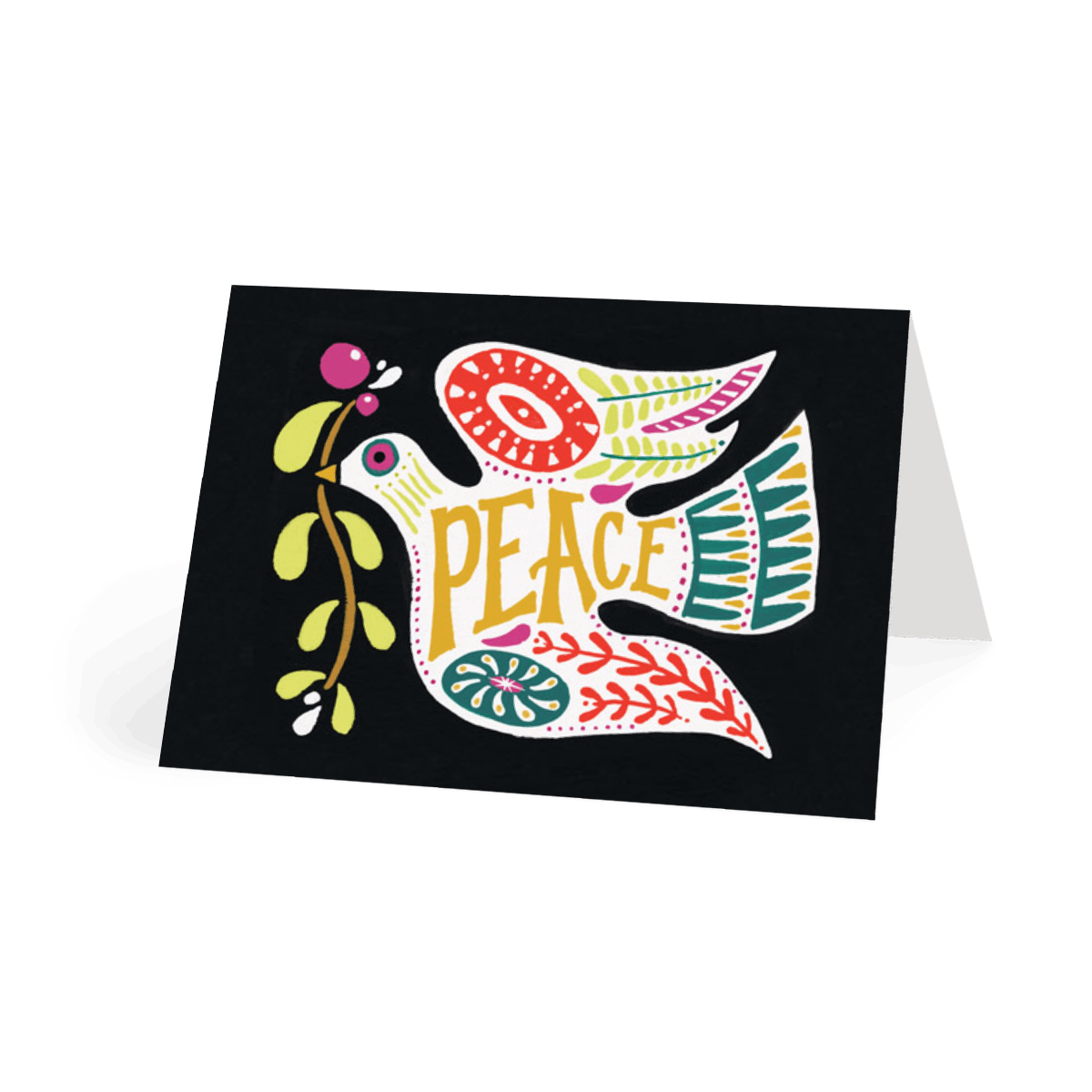 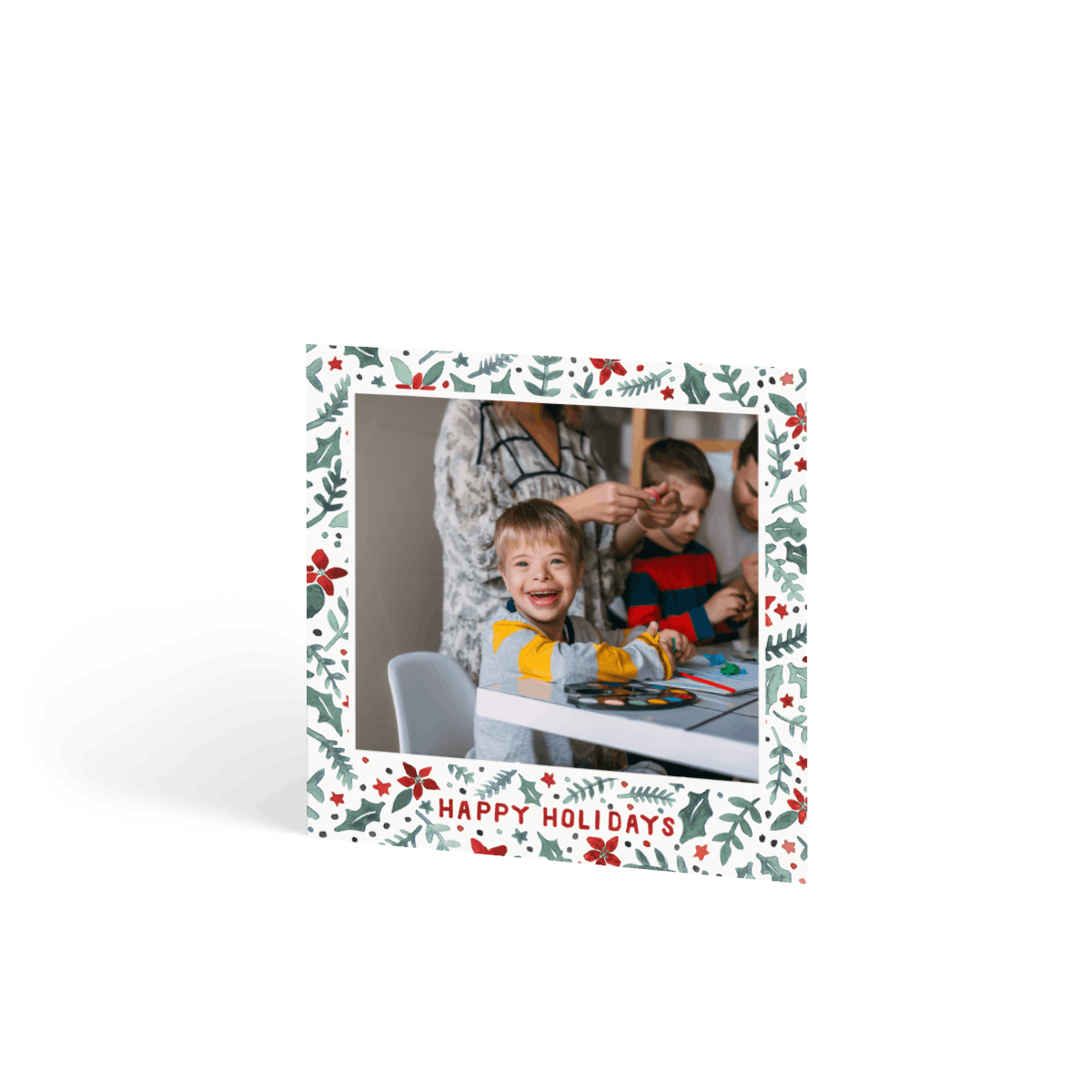 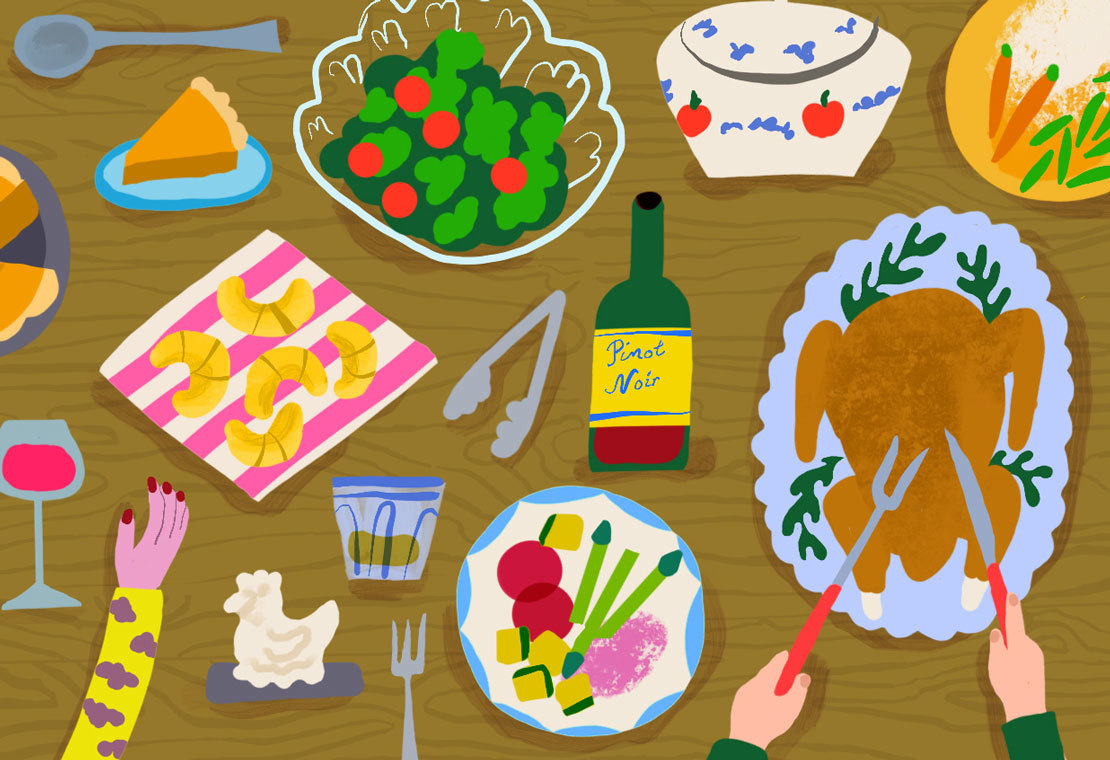 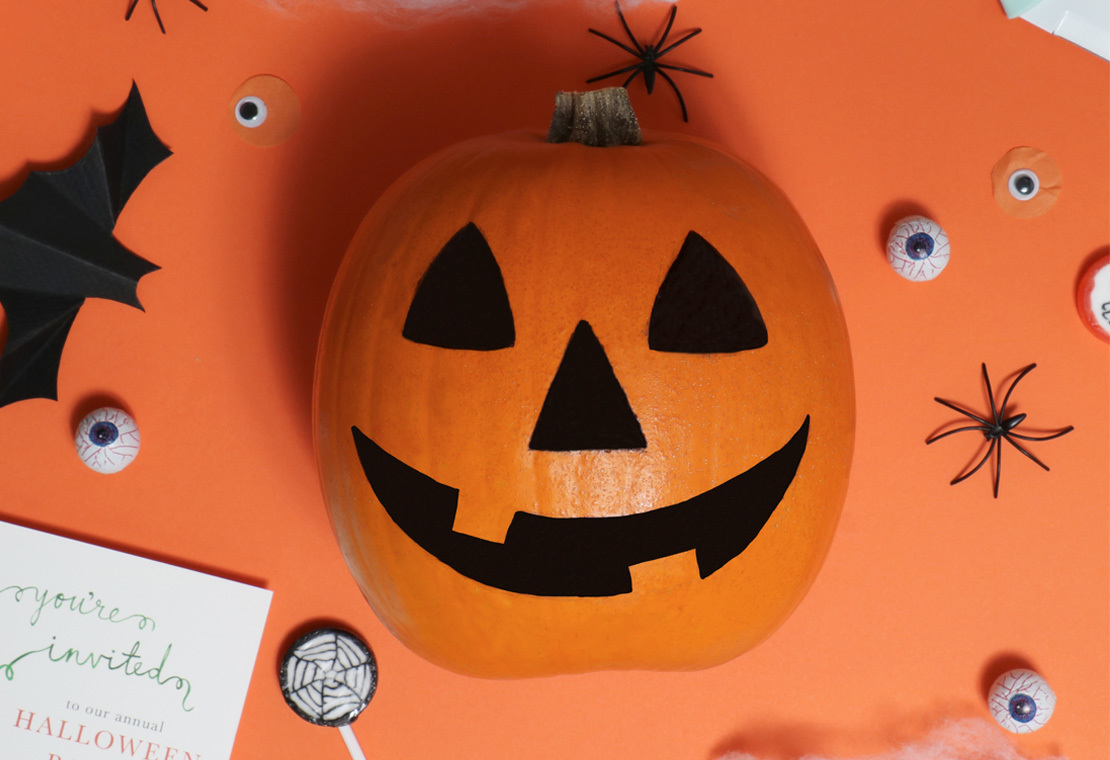