Is there anything more sartorially satisfyingly simple than wearing Breton stripes in the summer? Ever since 1917, when Coco Chanel took the prescribed get-up of Gallic sailors and made it chic for civilians on sun-soaked Riviera streets, it’s become a seasonal unisex staple. We’re particularly fond of it – as you may have guessed from our striped notebooks, notecards, and even packaging. So we decided it was only right to take a closer look at our favourite item of summer clothing. 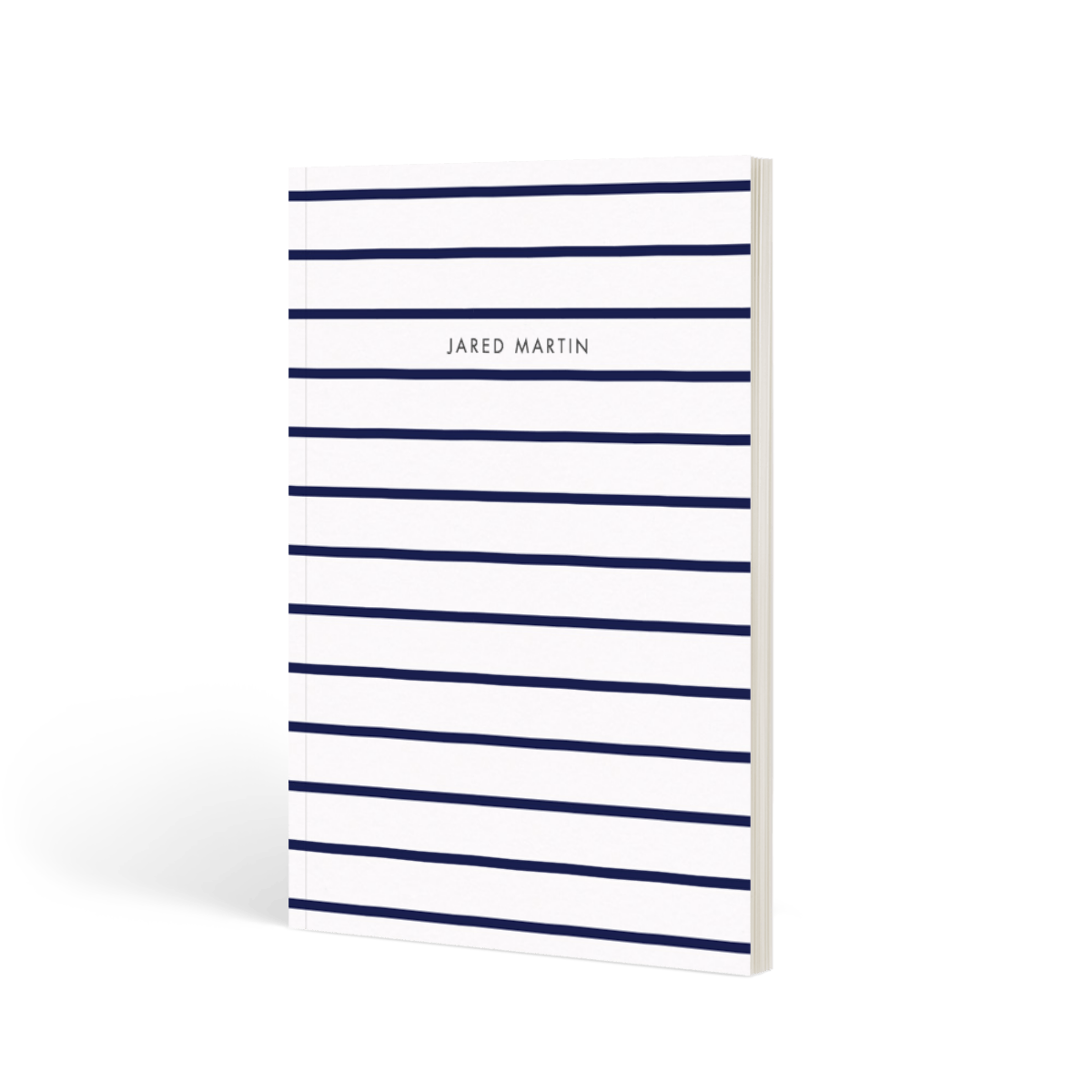 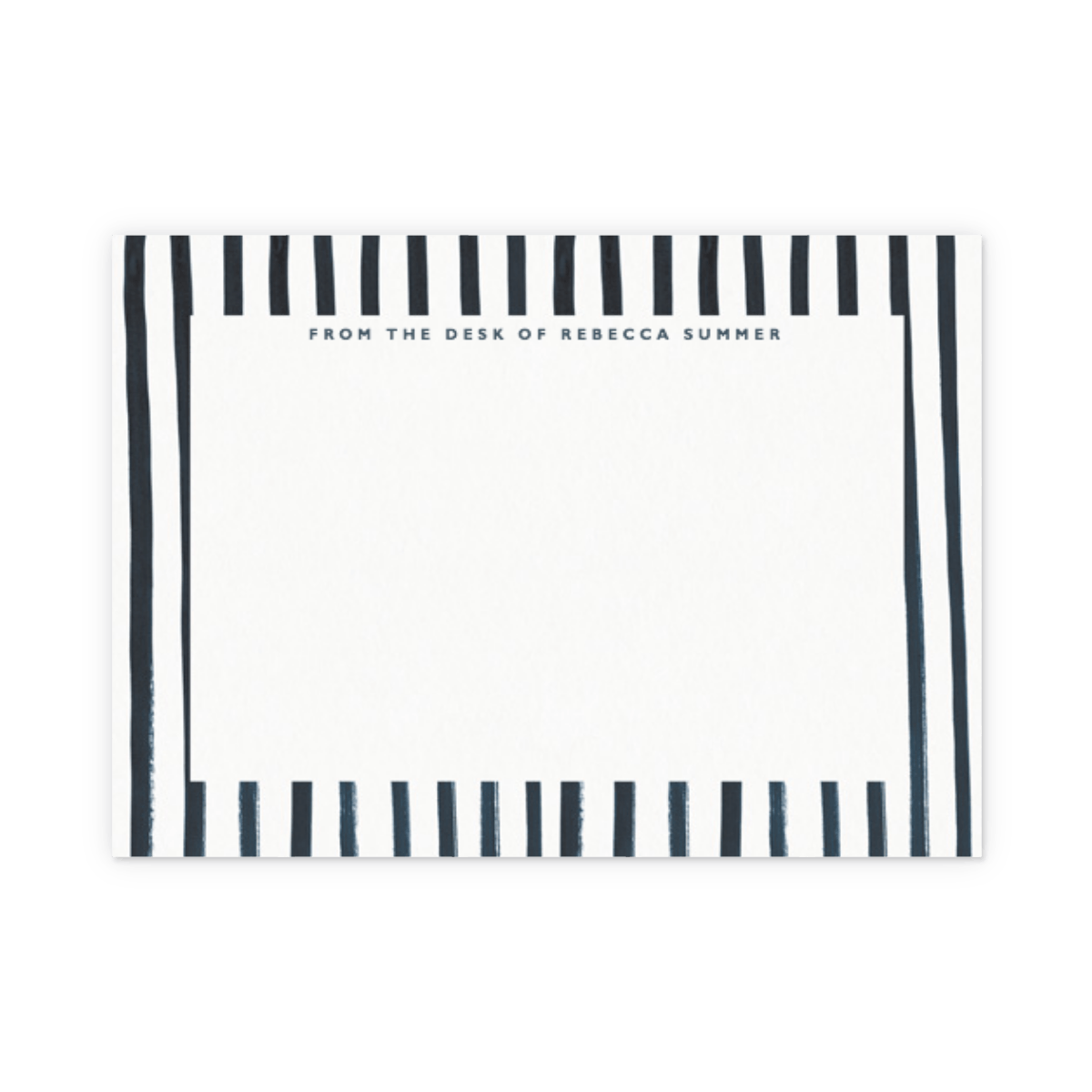 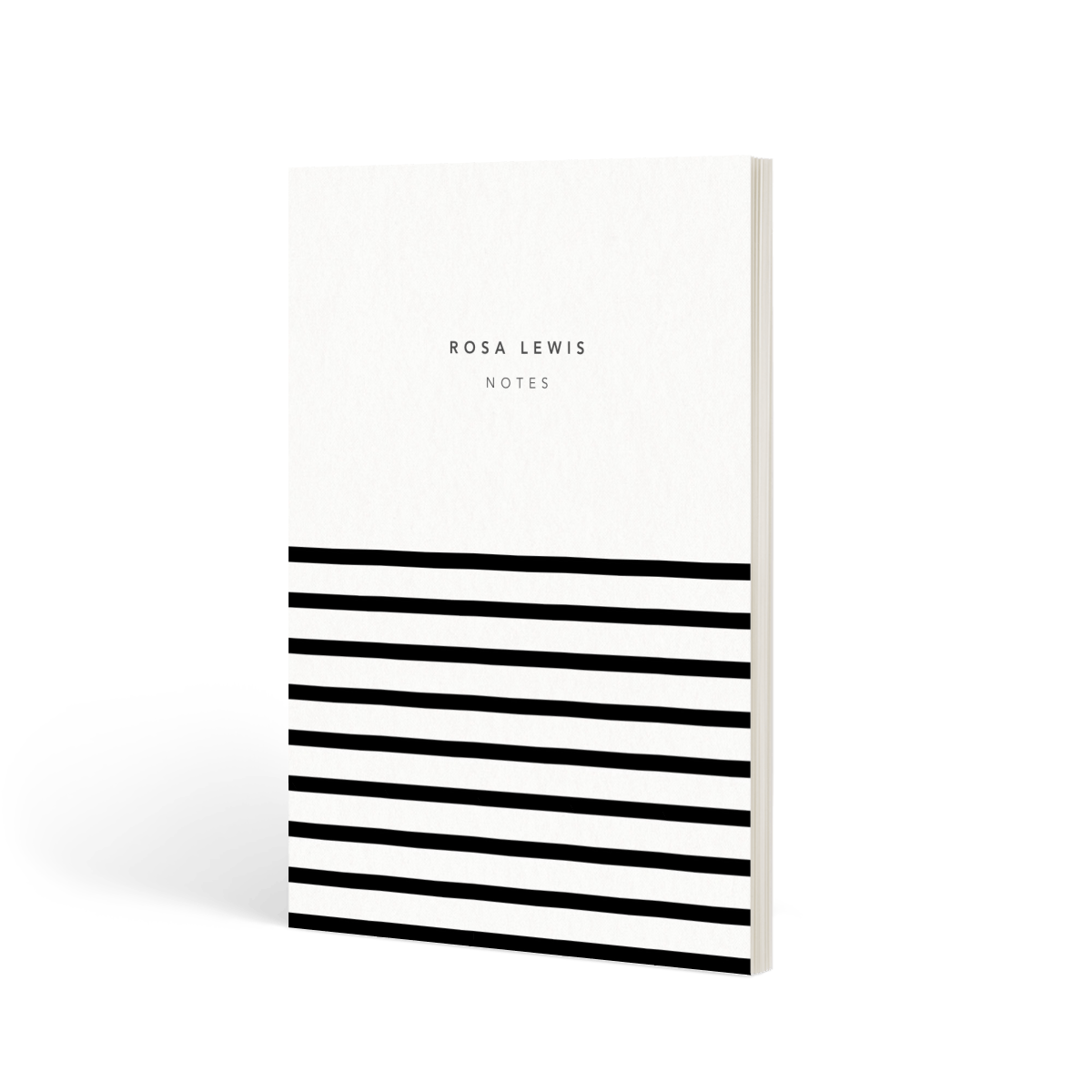 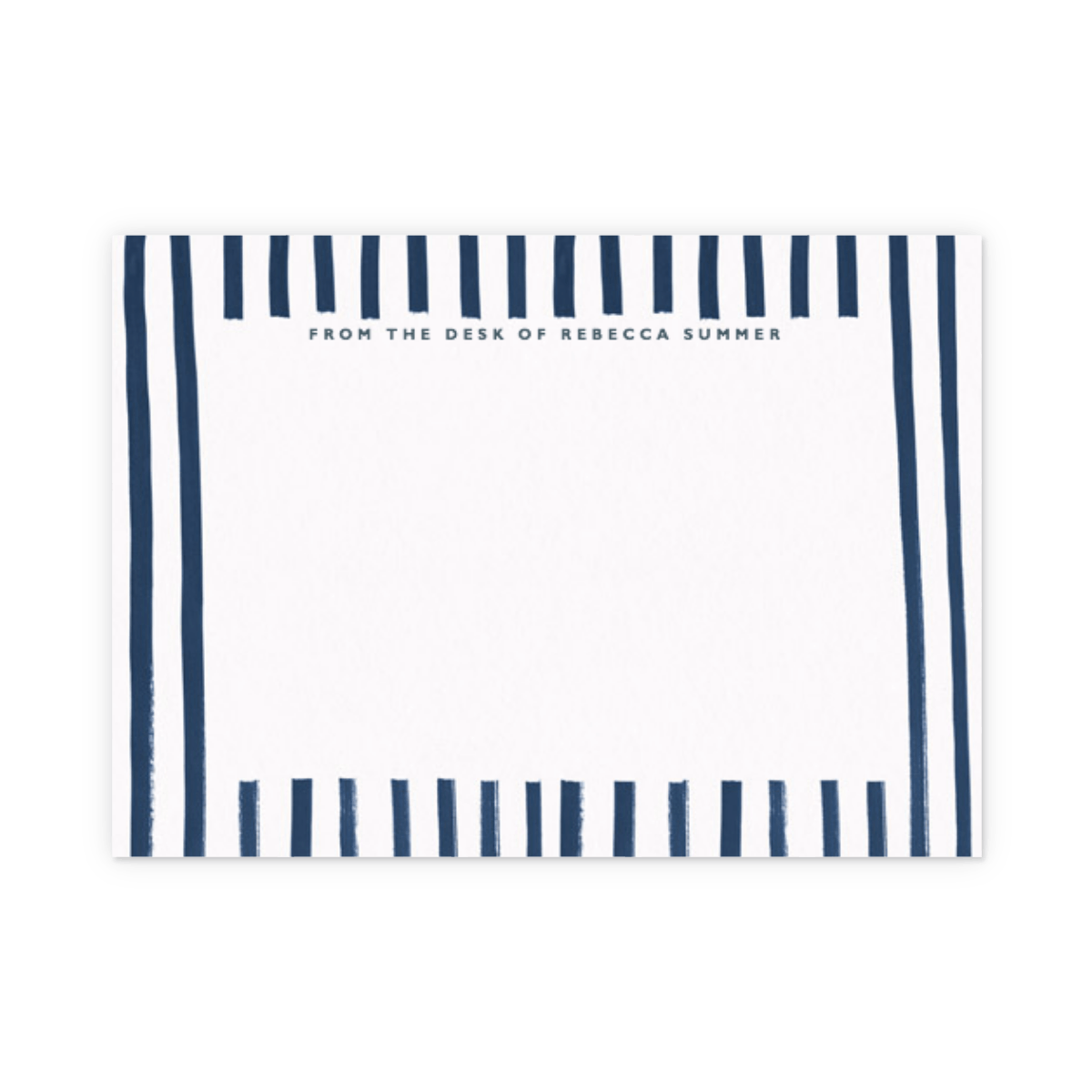 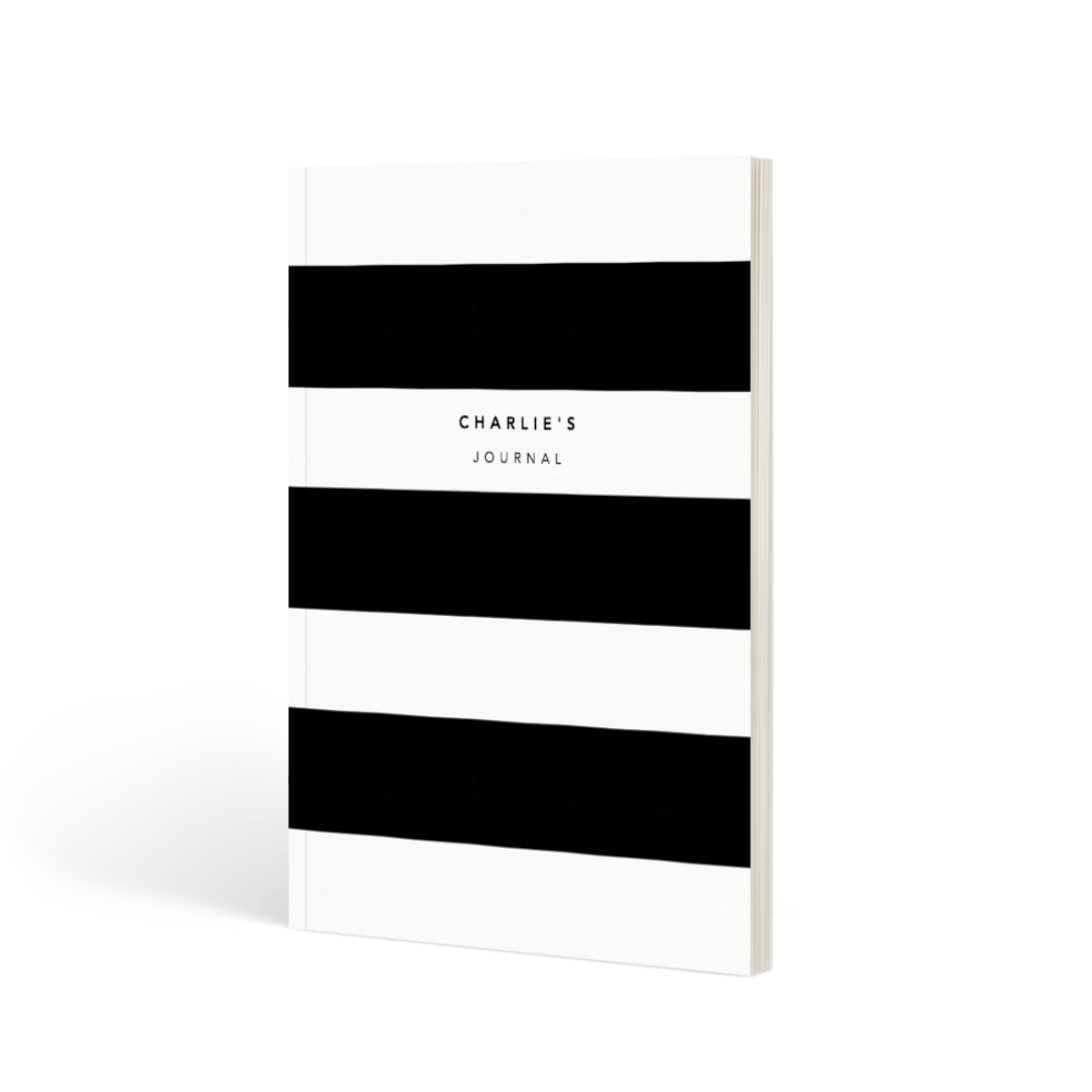 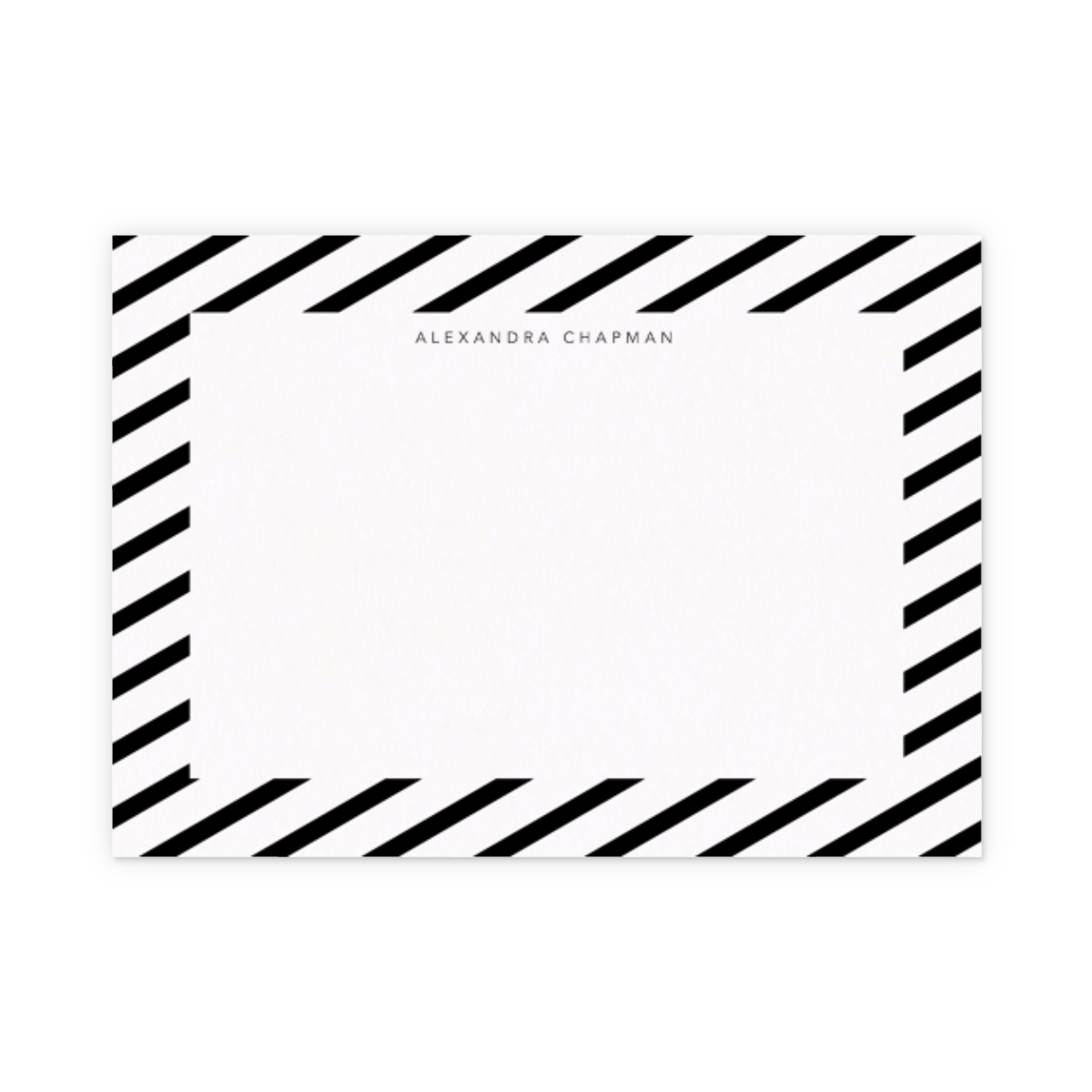 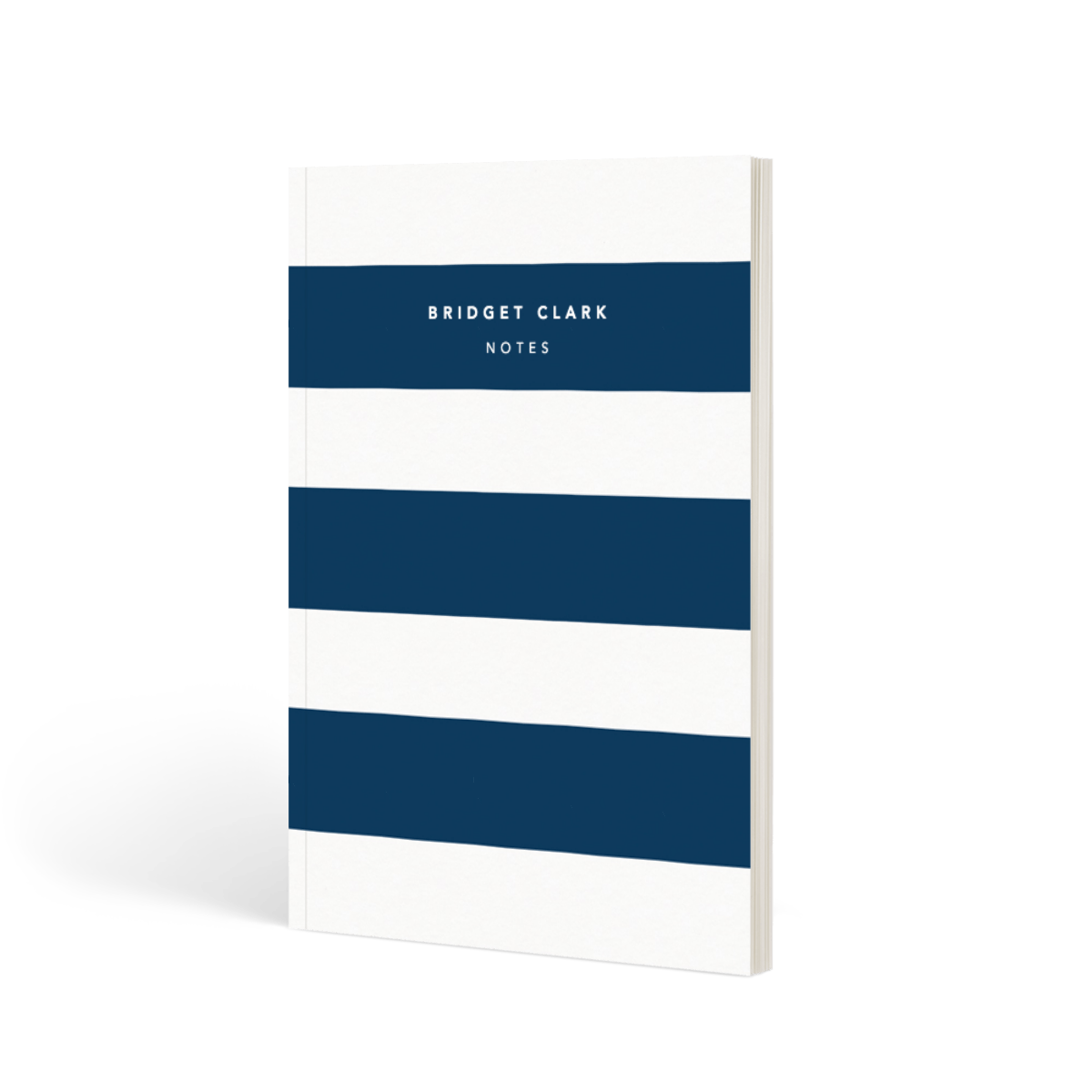 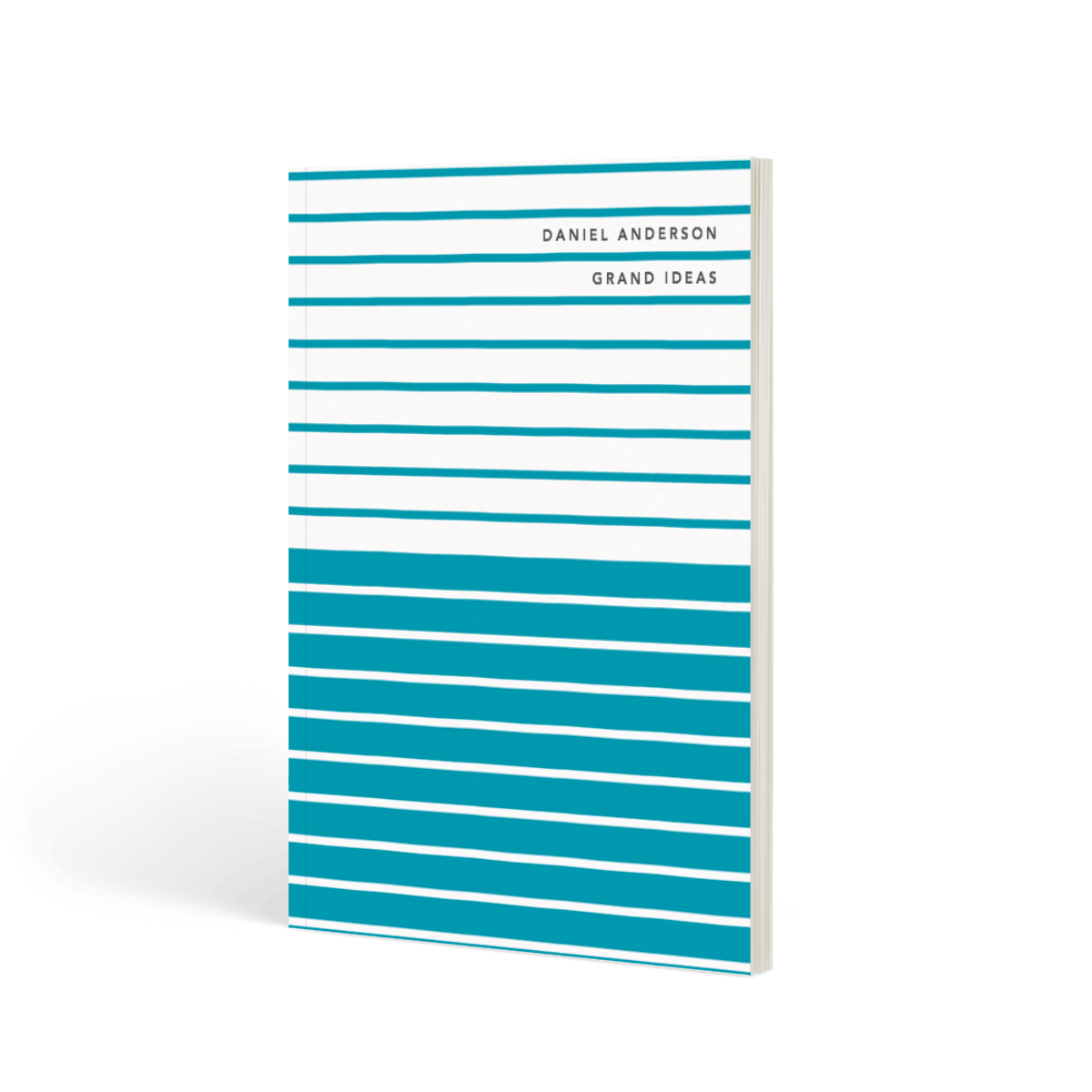 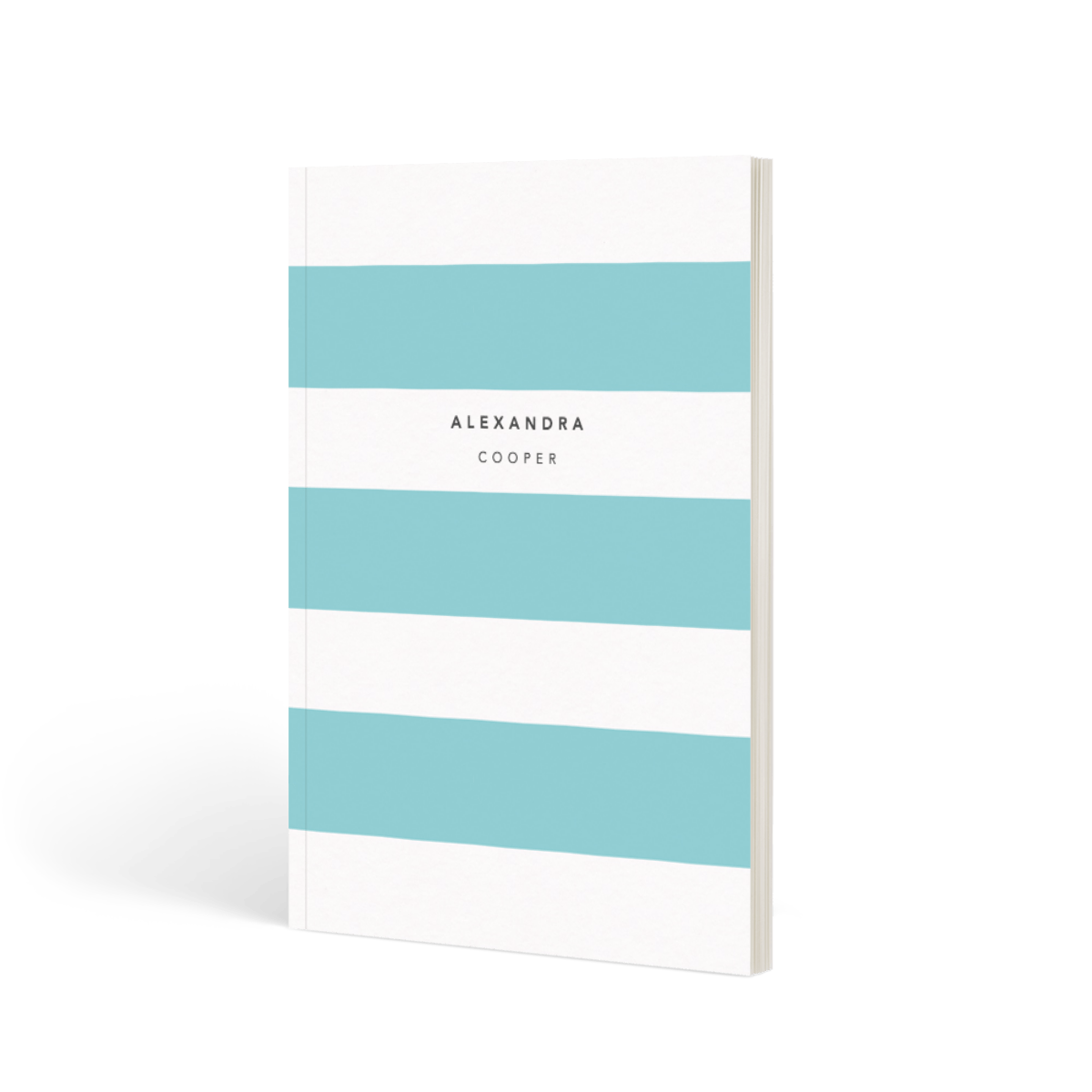 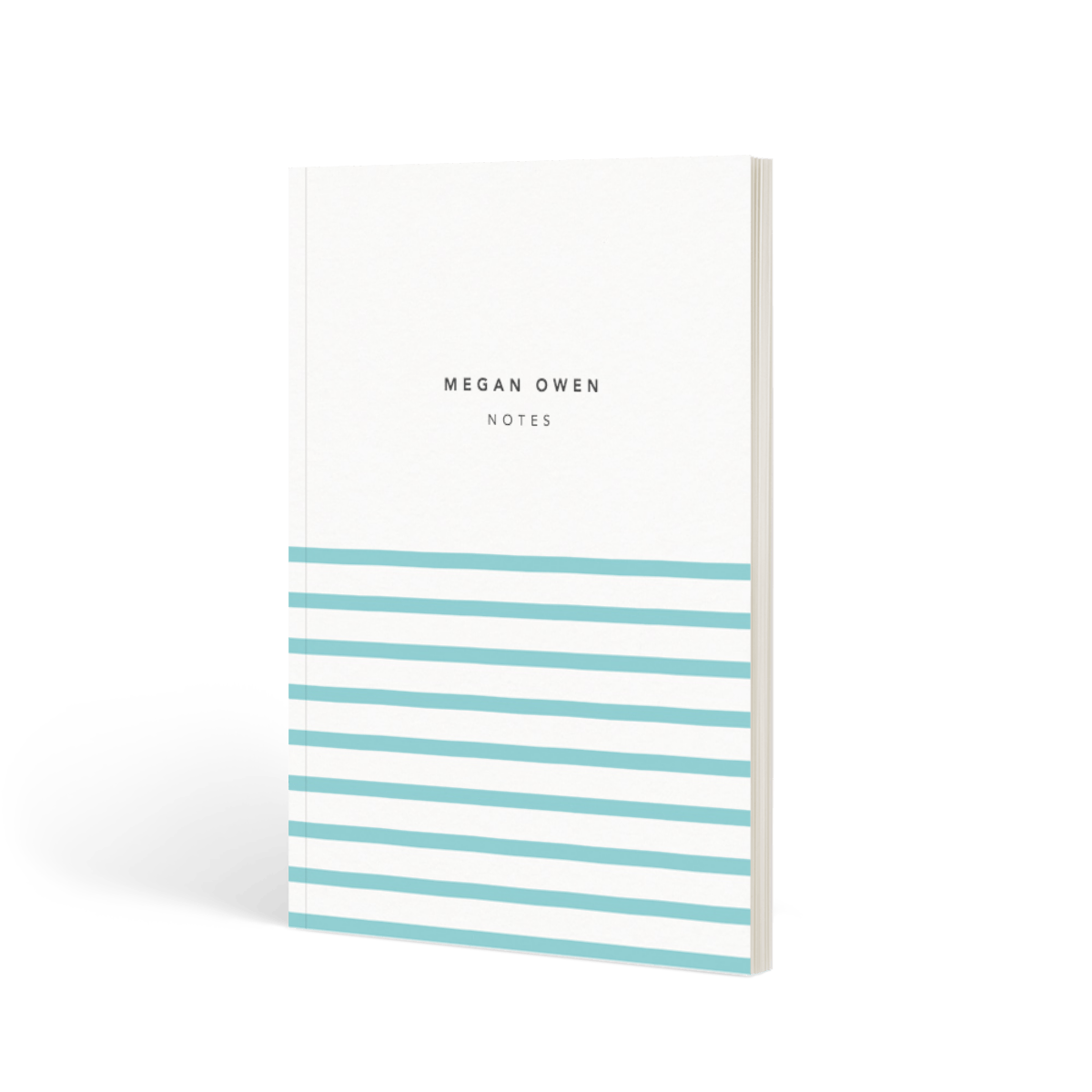 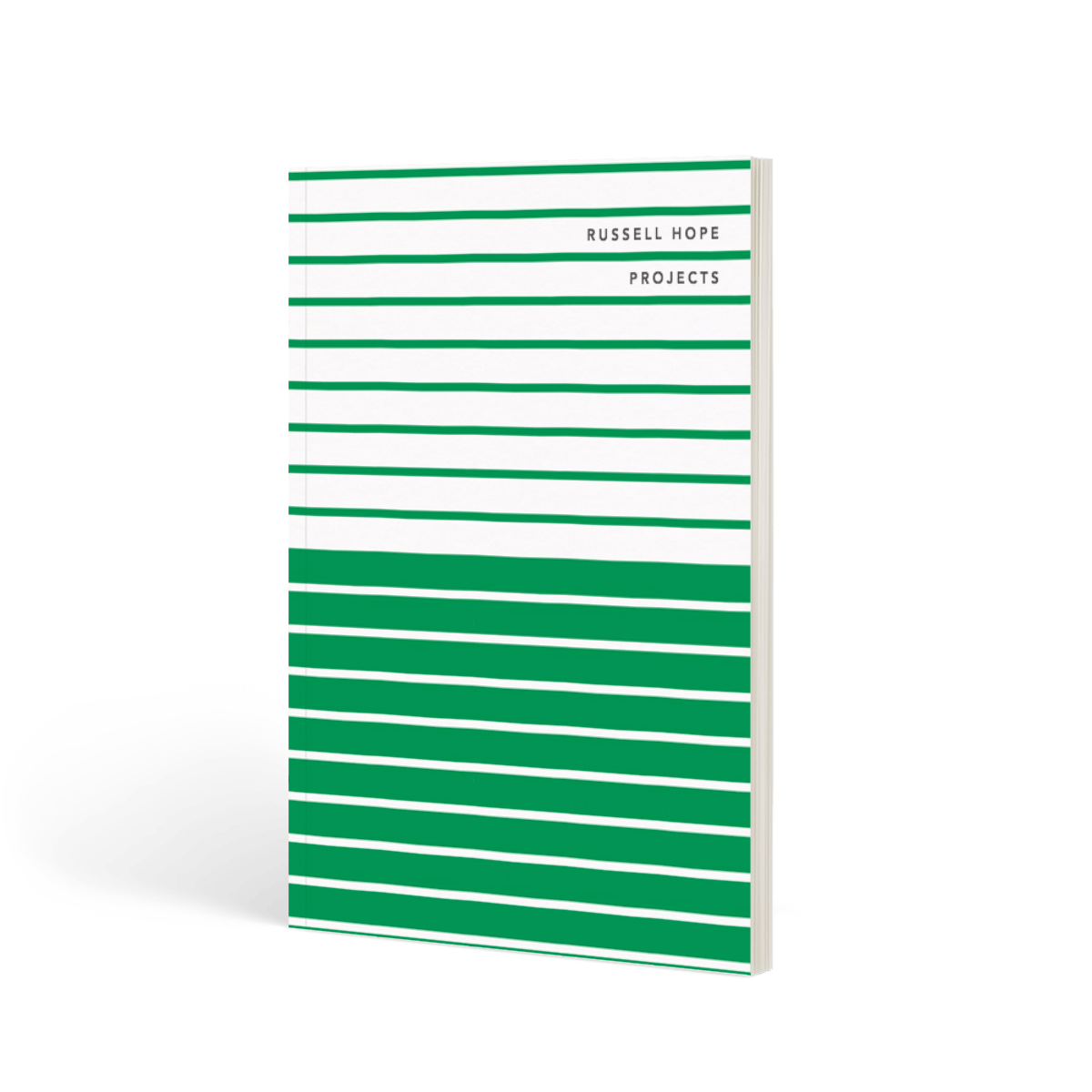 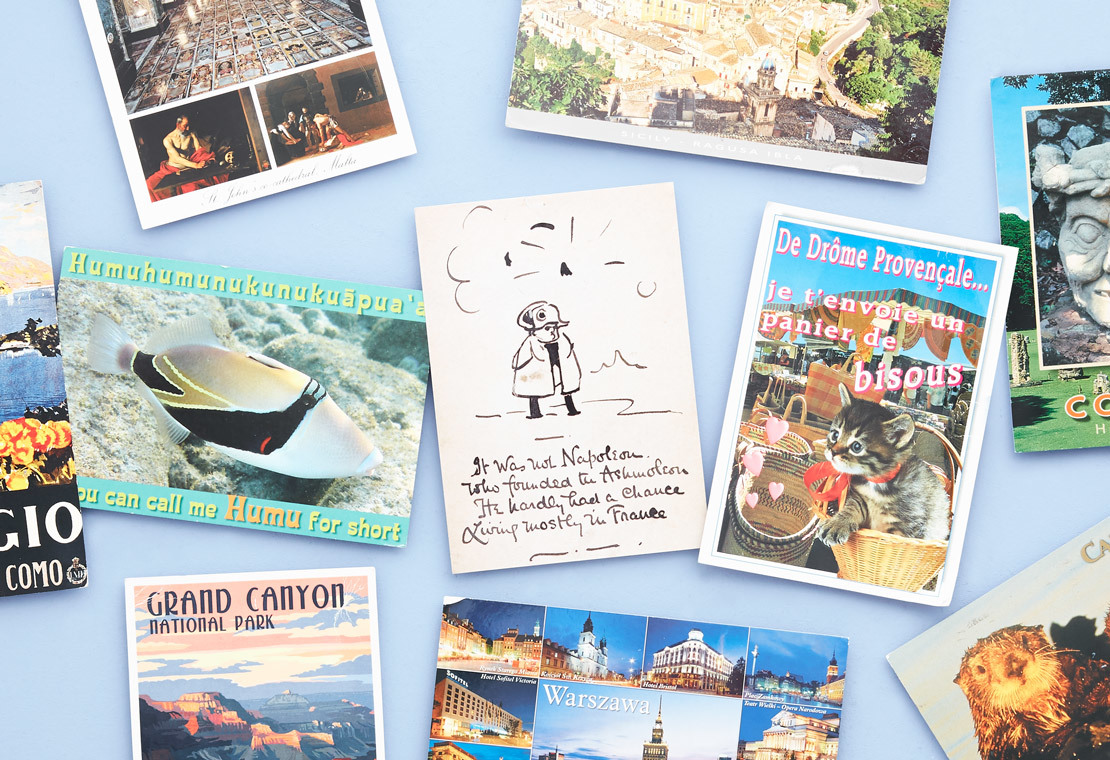 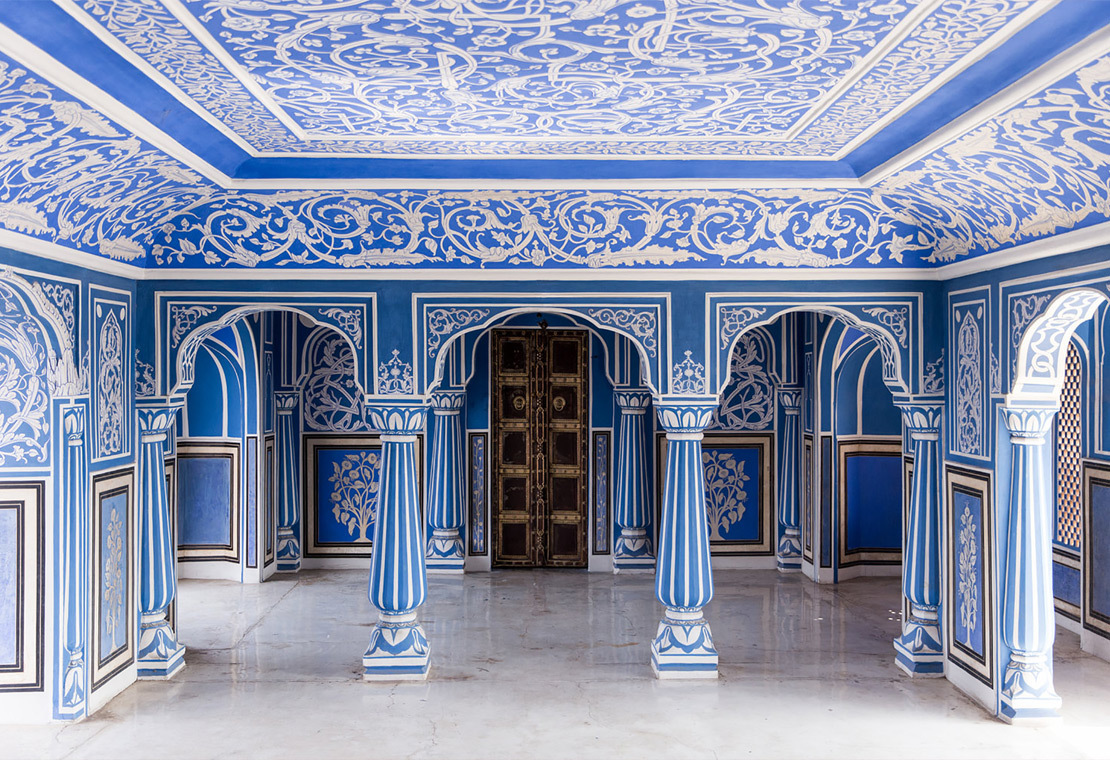