The journalist, author and podcaster talks failure and what she's learned from writing her new book.

On a beautiful April afternoon in north London, the sunlight pouring into Elizabeth Day’s flat illuminates the words engraved on a small trophy proudly placed on her desk: ‘Elizabeth Day, Notable Failure …and finest of authors’. It’s a witty gift from her publisher which neatly captures the belief that the journalist and novelist has learnt more from periods of failure in her life than from times when everything went according to plan. A belief that has led to her highly successful podcast, and now book, How to Fail.

Elizabeth has interviewed an array of amazing and interesting people on the podcast, from writers such as Dolly Alderton and Sebastian Faulks, to actor and screenwriter Phoebe Waller-Bridge and singer Lily Allen. Through talking to her guests about their own personal failures, and how they perceive them, her view of the topic has been refined. “I’ve grown to understand that we exist separately from our thoughts. That just because your internal critic is telling you when you fail that you're rubbish and a total failure as a person, you don't have to believe it,” Elizabeth says. “You can choose instead to tell yourself something different: that failure just is a fact, and that how you respond depends on the emotions you choose to attach to it. That has been a really helpful thing to learn.”

That insight and the others she’s learned from her podcast interviewees have been threaded through Elizabeth’s own life story in the book version of How to Fail, creating something which is part memoir, part self help guide. Equally moving and funny, and ultimately uplifting, the book touches on light-hearted memories as well as taking a searingly honest look into very private moments of Elizabeth’s life in chapters that run the gamut of modern experiences from How to Fail at Relationships to How to Fail at Being Gwyneth Paltrow.

Was it difficult to write the more personal chapters? “There were chapters that flowed and some which didn't. The ones that flowed were also, in some respects, the hardest to write because they were emotional for me – so writing the chapters on babies and anger meant I had to revisit some difficult times in my life, but the end result was this overwhelming feeling of liberation and catharsis. It felt so good to be getting all this stuff down on the page in exactly the way I wanted it to exist. The chapter that I found trickiest was probably the one on families because I hated the thought that I might unwittingly offend or hurt my parents. Luckily they were the first two people to read my book after my editor and agent, and they were unbelievably supportive and generous about it.”

As well as taking an emotional toll, the practicality of writing a book aiming to capitalise on the current success of a chart-topping podcast presented its own time-restricted challenge. Signing the deal at the end of July, Elizabeth had only until the end of October to hand it in. “My process was panic, initially, and then to cancel a holiday and use it instead as an opportunity to put on my out of office, pretend I was away, and get started on the writing. I often find with books that the biggest psychological impediment is putting off the writing of the thing. Once you've begun bashing out some words, it feels less impossible.” So Elizabeth headed off to her own private writing paradise.

We're big fans of The Party at Papier HQ

“I took myself off to LA for a month, which is one of my favourite places in the world to write (much of my previous novel, The Party, was written there) because you can sit outside while you type and the time difference means there's vanishingly few emails after 2pm. A generous friend of mine lent me her house for that month and I would sit on her sunny terrace each morning and type away. Because the book is thematic, I could write each chapter as a fairly separate entity which meant I could pick and choose which topic I would tackle next. So after a particularly heavy chapter like How to Fail at Babies, I would lighten my internal mood by writing one about How to Fail at Sport. The introduction was the last thing I wrote.”

"When I write, I feel untangled."

There’s one chapter in the book that was prompted by a common failure that many of her podcast guests named which initially surprised Elizabeth: their twenties. Thinking back to that decade in her own life, Elizabeth realised that she had had a tricky time of it too.

“It’s a decade where, for many of us, we have just left full-time education and are trying to make our way in a world that is bafflingly free of signposting or exam results that can give us objective markers to tell us how we're doing. So we feel slightly at sea, and at the same time as we're trying to establish ourselves in a meaningful career in a highly competitive job market, we're also being told we need to have the perfect romantic relationship but still find time to have lots of fun, pay our rent, bake perfect Nigella Lawson chocolate brownies at the weekend, and do all of this while everyone else seems to be nailing it. It's exhausting! It's why I now believe that the greatest achievement of our 20s is living through them. When you get to 30, you no longer have to worry about turning 30 and it's the ultimate liberation.”

Having interviewed many of the world’s famous names for national newspapers throughout her career in journalism, and now doing the same on How to Fail, Elizabeth has found people are more willing to open up on a podcast than they are in a print interview. “My guests know that nothing they say can be taken out of context or be spun a certain way by the journalist writing up the encounter. I record as-live for 45 minutes, so my interviewees relax in that space and they've chosen the three failures they talk about too, so there's a reassurance that comes with having set the parameters of the discussion. It's a vulnerable subject so I want to make my guests feel safe.”

Now she’s on the other side of the interview process, how does it feel? “Extremely weird! It is quite odd being on the receiving end of questions for a change, and I find that I often have so much to say that I worry I'm not making sense or it's all coming out in a big gloopy mess of verbiage. Being in my head is a much messier business than asking questions of someone else. Also, there's the fact that How to Fail is a memoir, so a lot of what I'm being asked about deals with my own life, and things I've experienced that have caused me a great deal of sadness or grief. I don't mind being asked about miscarriage or divorce or infertility because I think these are important issues to discuss (and it is why I chose to write about them) but it does make me wary of packaging difficult things up into neat anecdotes. I have been checking in with myself quite a bit, just to ensure I'm being as honest and as real as I can without cheapening my experience and while also keeping some of the most private and difficult details just for me. It's taught me a lot.”

Although her podcast has brought her to the attention of a whole new audience, it is writing which remains Elizabeth's most natural way of opening herself to the world. “For me, it's the deepest form of connection with other people. When I write, I feel untangled. It's a level of calm that comes from the sheer feeling of rightness that I'm doing what I should be doing. I also love the poetry of words, the way that, when you're doing it right, you can shape a sentence to express something that will strike the reader with its accuracy or its newness or its beauty or its rhythm. I love the idea that within my words, a reader could find themselves.” And if any reader of this feels like they’re lost, like they’re failing in any way, Elizabeth has some sound advice.

“They should know two things. One: that everyone on this planet fails, so failing does not make you less-than, it makes you human. Two: that simply because you've failed, this does not make you a failure. You exist separately from your failure. So, instead, you can choose to learn from it and to see it as a gift that will make you stronger, because as Victor Hugo once said: 'What makes night within us may leave stars.’” 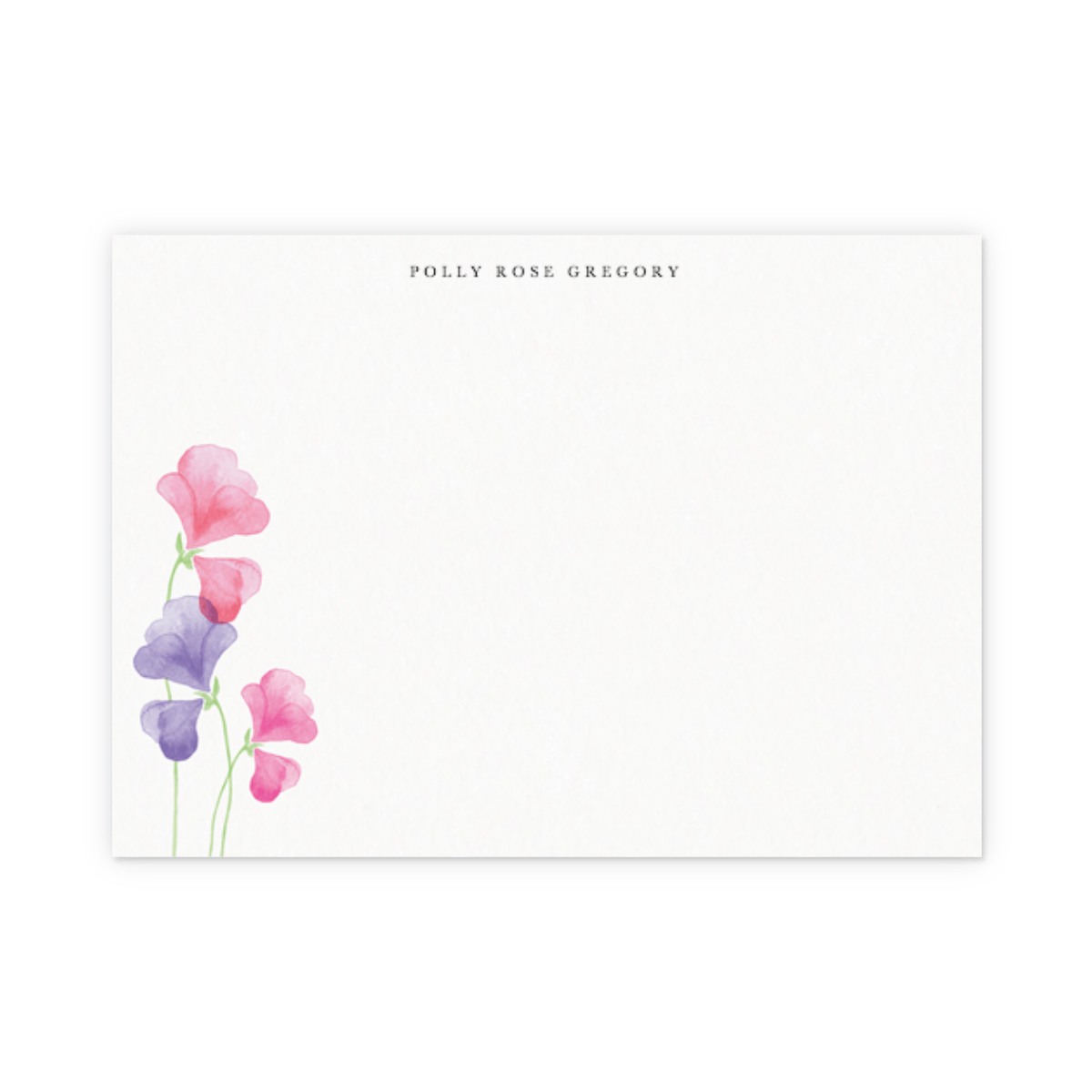 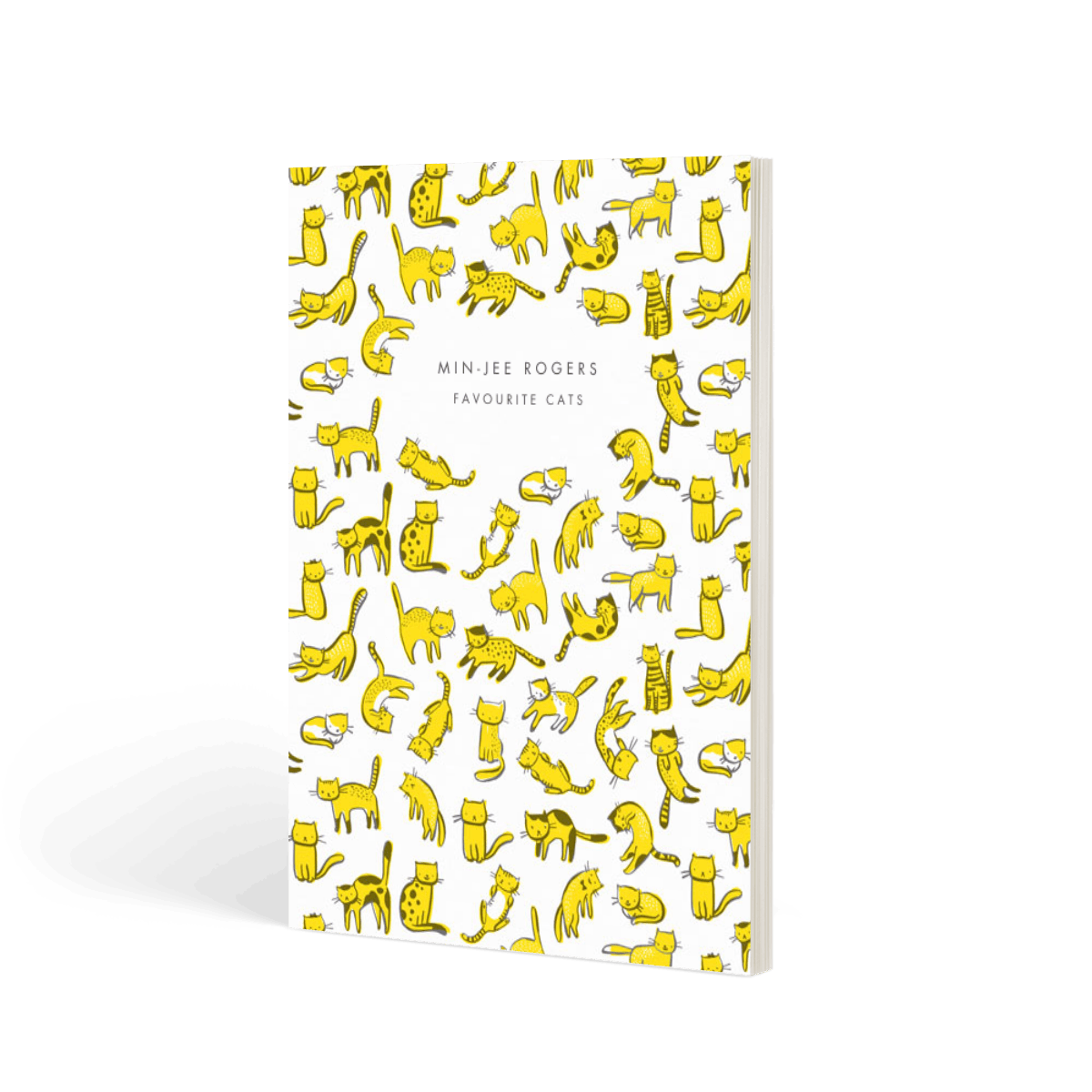 You can pick up How to Fail the book from all good sellers of such things now, and listen to How To Fail the podcast here.