Holidays, if they're not the set-the-alarm-to-get-up-at-6-so-that-you-can-tick-off-the-43-locations-you've-flagged-on-Google-maps city break type but more the eat-sleep-pool-repeat variety, then they're the perfect opportunity to deep dive into a vast novel.

So we asked Notting Hill-based independent book shop and guardians of good literary taste Lutyens & Rubinstein for the heavy tomes that are deserving of your precious hand luggage space this summer.

A Death in the Family by Karl Ove Knausgaard (496 pages)
The book that launched the recent trend for autobiographical fiction, A Death in the Family is the shortest of our recommendations, but it is the first in a six book series, so there's more if you want it. Dealing with the minutiae of life, Knausgaard's prose is always fascinating, and even the most unpleasant moments of this novel, which deals with the aftermath of the death of his father, are somehow gripping.

Pachinko by Min Jin Lee (560 pages)
A sweeping overview of Korean lives through the 20th Century. Pachinko follows one family of Korean immigrants to Japan from the banks of the East Sea to pre- and post-war Osaka, and Tokyo. A stunning saga that contains a story that isn't well-known in the west, but which resonates nonetheless.

The Nix by Nathan Hill (640 pages)
The Nix is a must for anyone who loves a big American novel in the style of John Irving. From 1960s student protests to Occupy Wall Street, The Nix takes a long view of the USA in the 20th Century, covering serious topics from video games to domestic terrorism in a surprisingly light-handed way. One of the funniest books we've read this year.

Of Human Bondage by W Somerset Maugham (720 pages)
Somerset Maugham's protagonist Philip Carey, sensitive, and eager for adventure, falls for an overbearing waitress who rapidly takes over his life. She betrays him again and again, but he continues to find her irresistible. The writing is incredible, and this book rightly earns its place in the English canon, but it is not so over-exposed as some.

With thanks to Claire Harris, Caroline Eade and Tara Spinks at Lutyens & Rubinstein.

If you're ready to start penning your own epic, you're going to need a notebook – or four. 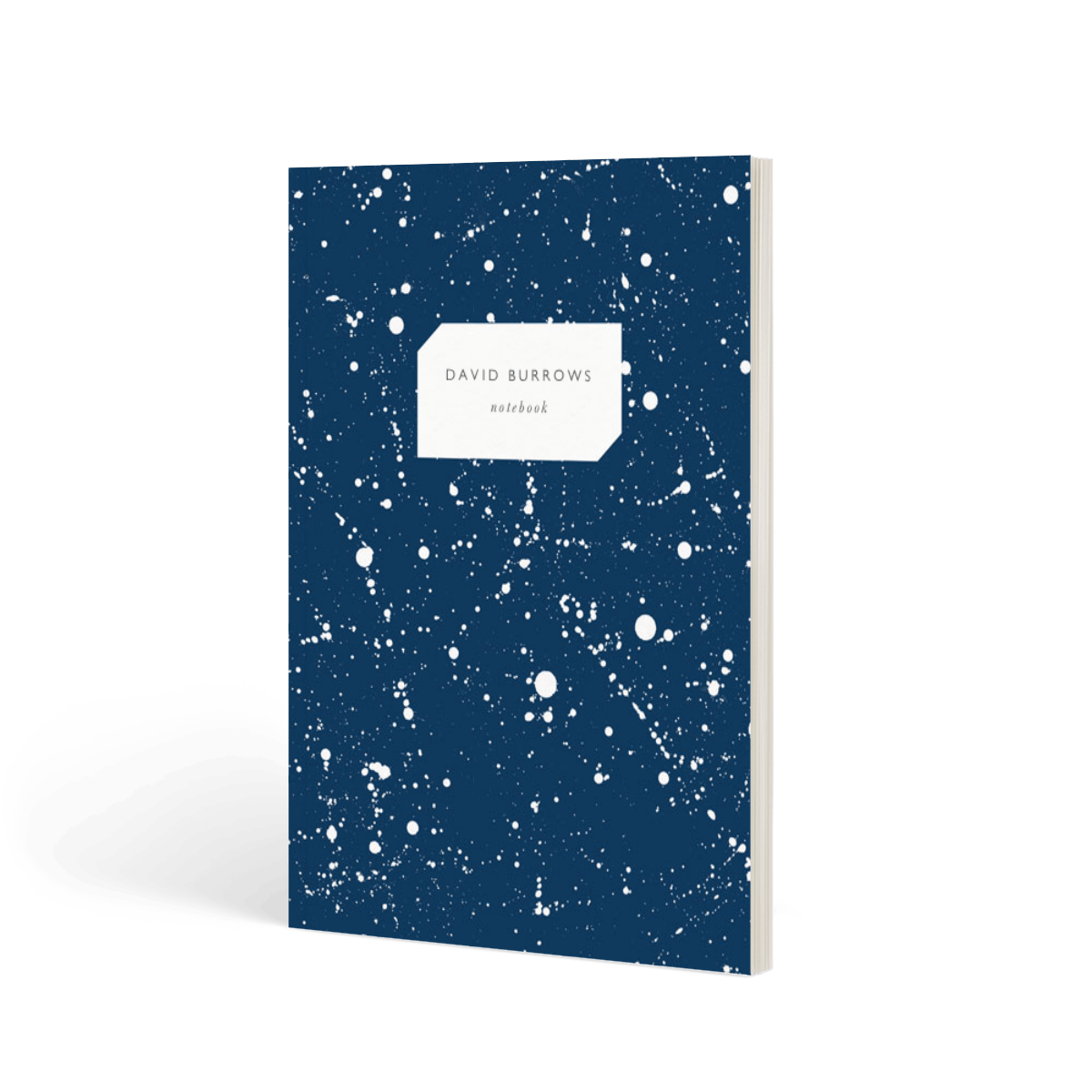 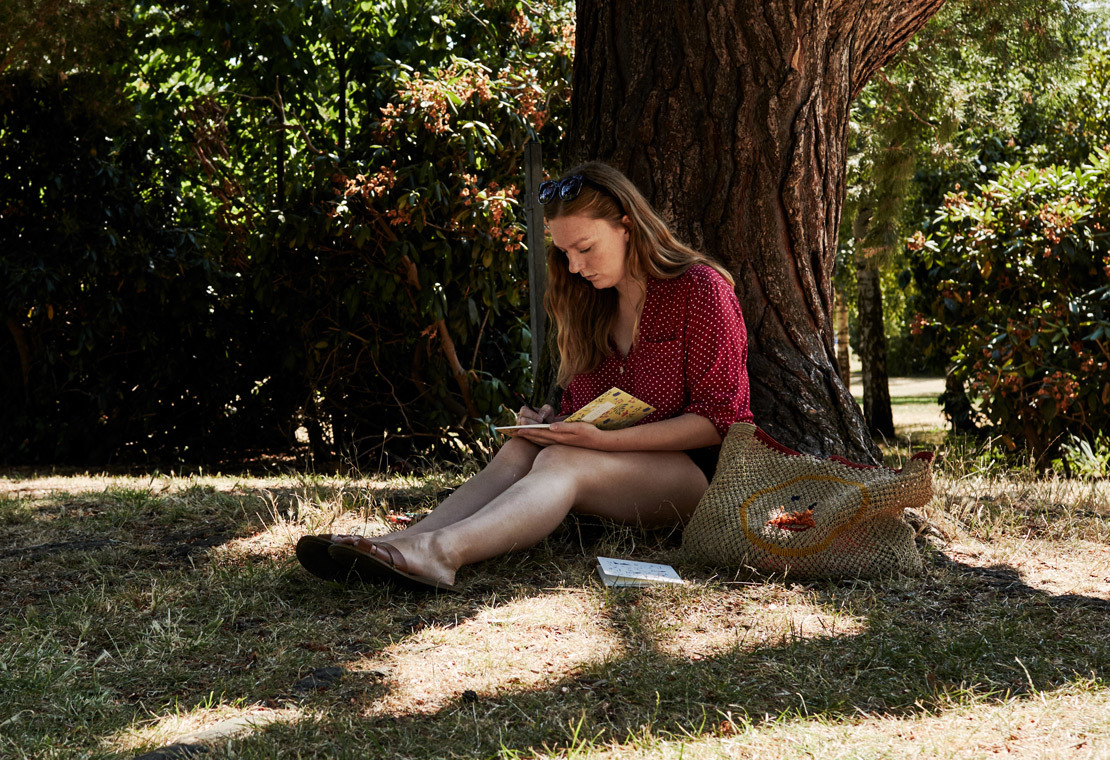