Suzie Dicker, the calligrapher and designer behind À L’aise, was one of Papier’s first collaborators. A hand lettering expert, her skills with pen and ink elegantly elevate all paper she puts her magic touch to – from wedding invitations to photo cards. Add to that the fact that she’s fond of a French name, and we have a match made in Papier heaven.

We took a trip to her sunny home studio in South London to watch her perform miracles on envelopes and place names and discover the story behind her craft.

Suzie in her home studio

When did you first become interested in calligraphy?
I have always been obsessed with stationery and pens. One of my first jobs was at a bespoke stationers in Bath named Papyrus, I played with calligraphy when I worked there. But then a few years later when I was working at Meticulous Ink (another stationer in Bath), I decided to teach myself calligraphy.

I am completely self-taught. I began learning about it from a very old book on copperplate script, the old fashioned ornate script used on traditional wedding invitations. Modern calligraphy wasn’t so much of a thing back then, so I learnt copperplate and then from there I modernised the script to make it more fun.

So at what point did you realise that you could do it professionally?
I knew instantly I wanted to do it professionally and I showed the owner at Meticulous Ink what I had done and then very quickly I started working on commissions for them. Practice definitely makes perfect with calligraphy and I was so lucky to build on my skill so quickly with lots of commissions.

We love putting pen to paper and it’s clear that you do too. How does it make you feel?
Nothing brings me joy like a new pen… or a new pot of ink. It’s definitely my ‘thing’ and I must have a good few hundred pens and inks on my desk. Even though I put pen to paper professionally, it’s still what I do to relax. I love spending time writing a letter or an address to a friend. I always hope it’s going to brighten someone’s day when they receive it. My favourite thing to do is to spend time creating something that really has no purpose other than to be beautiful.

Are there any type of projects, professional or personal, that you particularly love?
It’s always fun when someone gives you a bit more creative freedom with a project and you’re pushed to think of how to make something look a little different from everything else out there. Modern calligraphy is so popular that it’s nice to try and create something that looks a bit more unique. I also love the satisfaction of seeing hundreds of addresses all beautifully addressed and lined up whilst they dry.

What inspires you?
I get inspiration from really random places. I try not to get too inspired by other stationery and printed goods because you don’t want your stuff to look like everyone else’s. Obviously going to a gallery or exhibition is inspiring but sometimes I think it’s better just to slow down and really look around at your surroundings and allow yourself time to think and daydream. That’s when the best ideas strike for me.

There’s been a growing interest in calligraphy in recent years and it doesn’t look like it’s stopping – you always seem to be running a calligraphy workshop! Why do you think more and more people are turning to hand lettering?
I am so happy I decided to dedicate my life to calligraphy all those years ago. It was definitely very niche back then and I am so happy it is so popular now. I think people are so into learning calligraphy for the simple reason that we don’t put pen to paper these days so it’s nice to sit down and use your hands and really learn a craft. Calligraphy is actually a really mindful activity and I think with growing anxiety amongst the younger generations it’s good to do something that takes your mind off of things.

Calligraphy is being increasingly used at weddings. What do you think it adds to an invitation, a menu or a card?
Calligraphy just adds a very personal touch and an element of craft that shows care and attention. I adore seeing things that have been done by hand using a real skill.

Have you got any tips for anyone who wants to start calligraphy?
I have taught a couple of thousand people calligraphy and I think practice really does make perfect but confidence in your work is also really important. Like with any form of art you have to have a certain amount of conviction in what you’re doing. Modern calligraphy is such an open style of calligraphy, I really do think you can make it your own, and having the confidence to do that is so important. 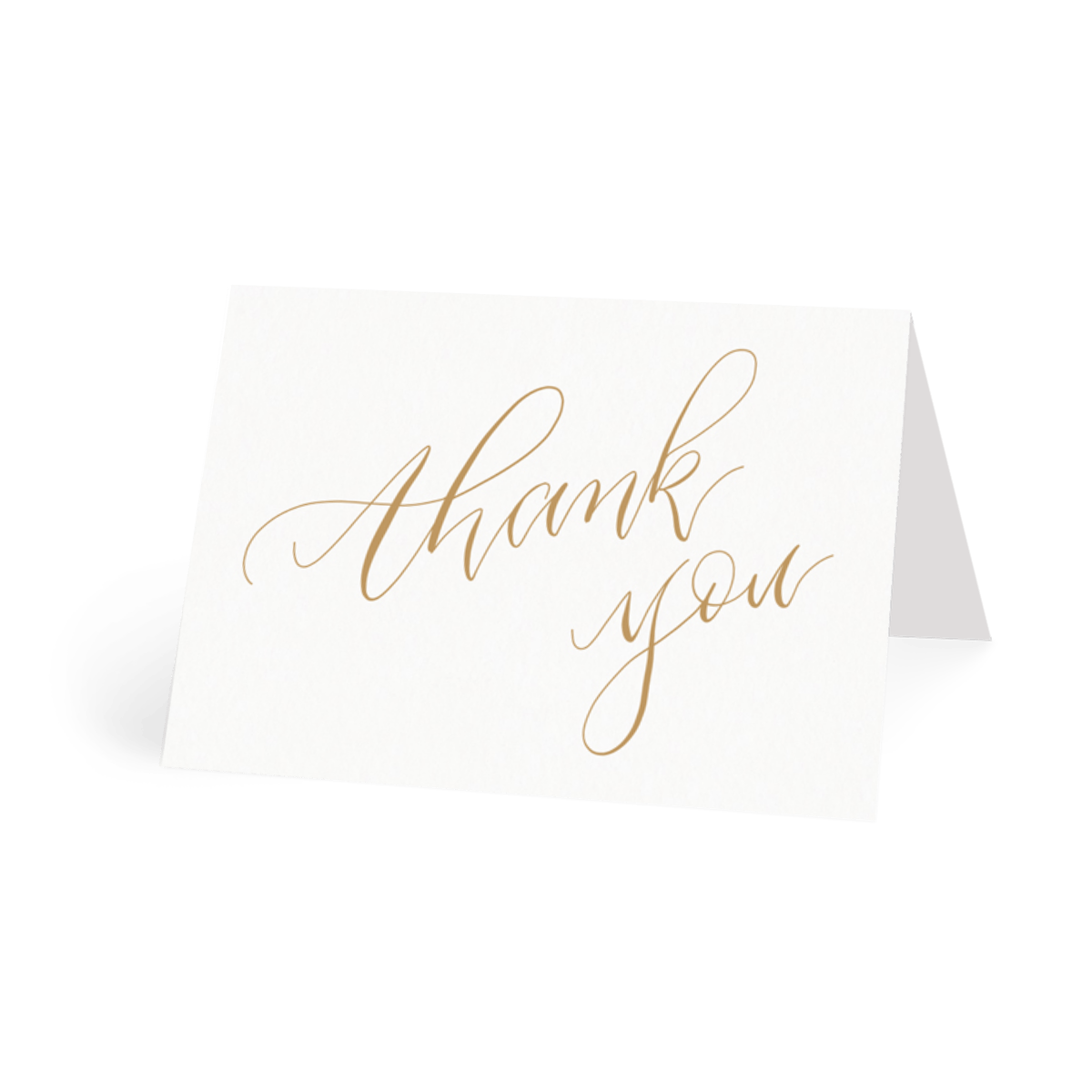 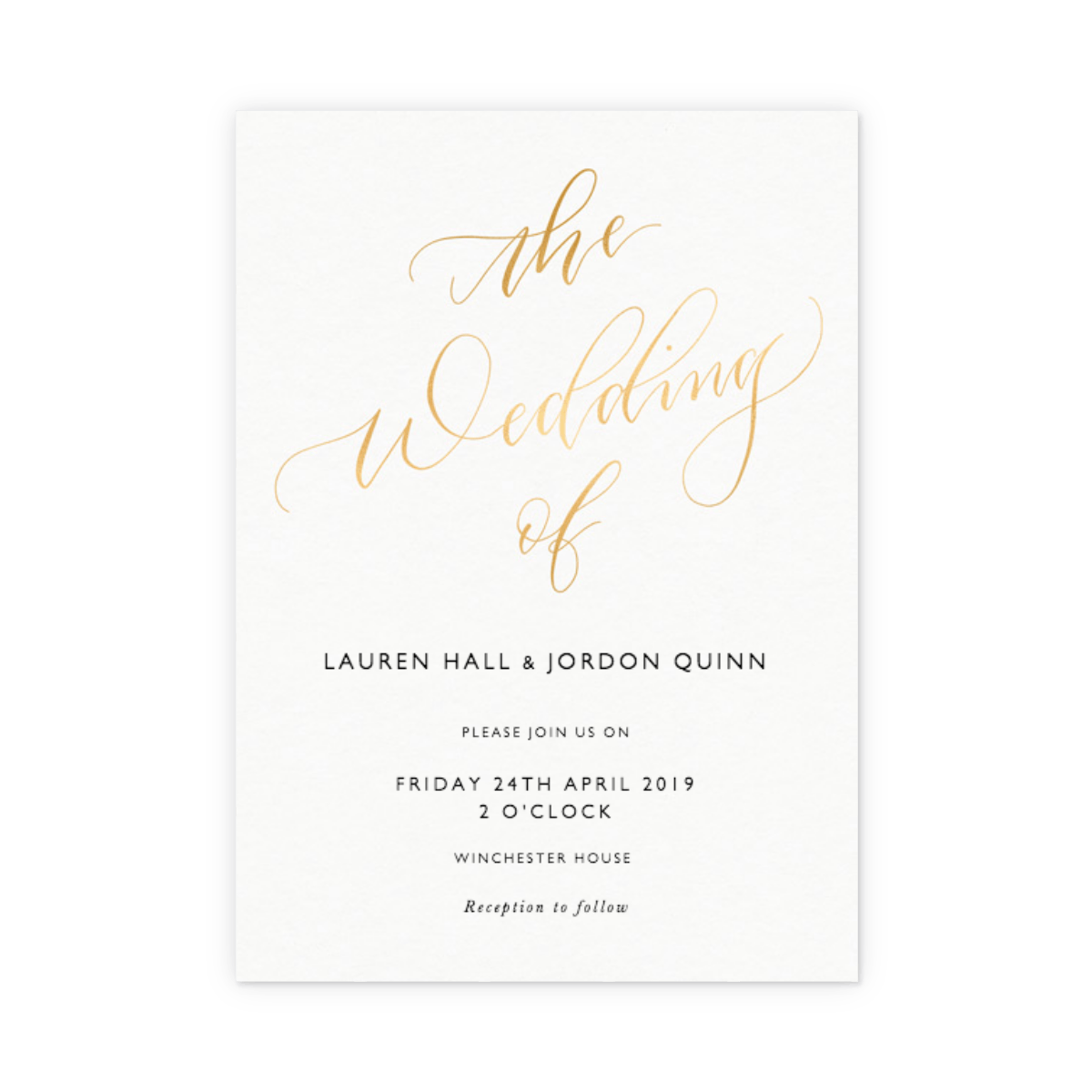 The Wedding Of Calligraphy 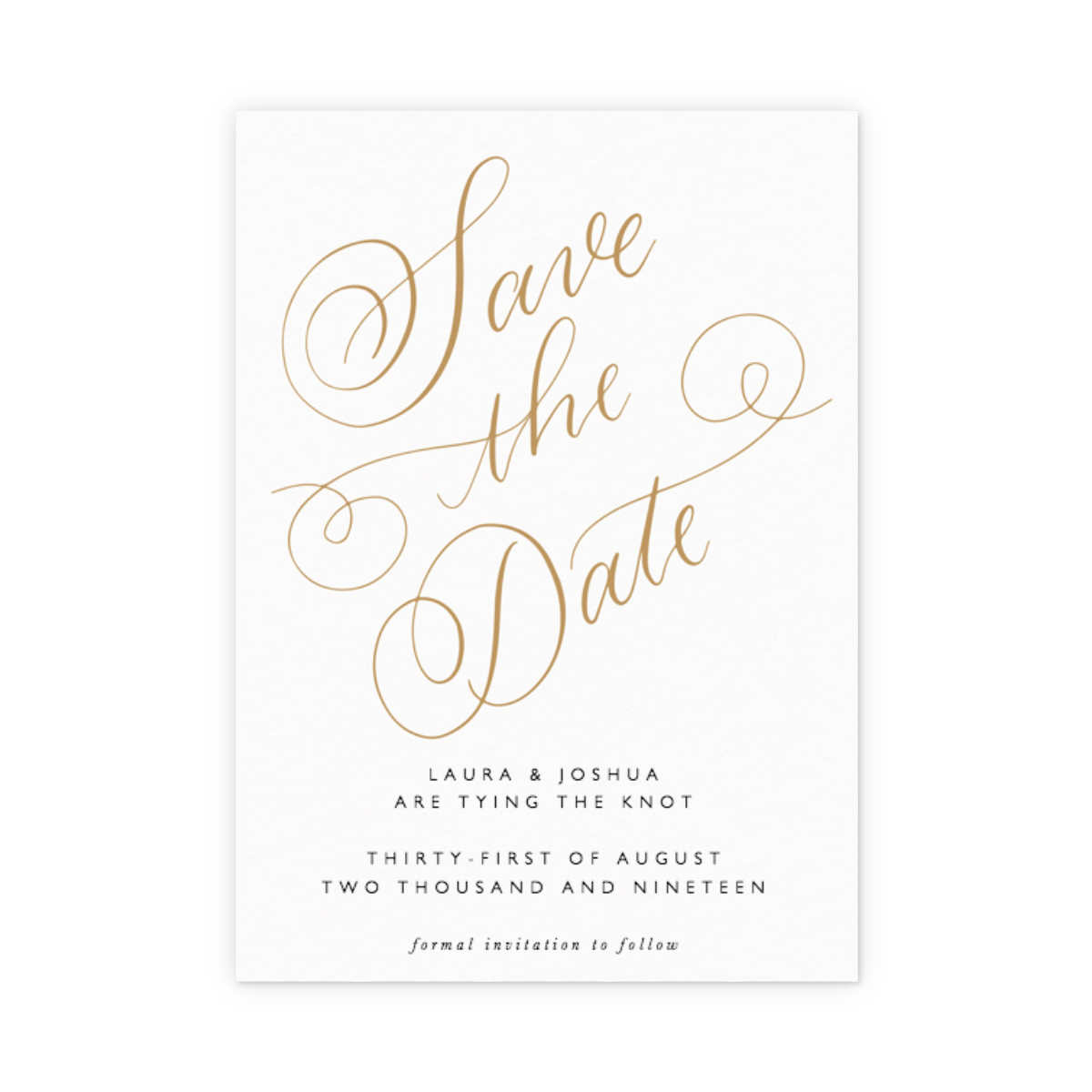 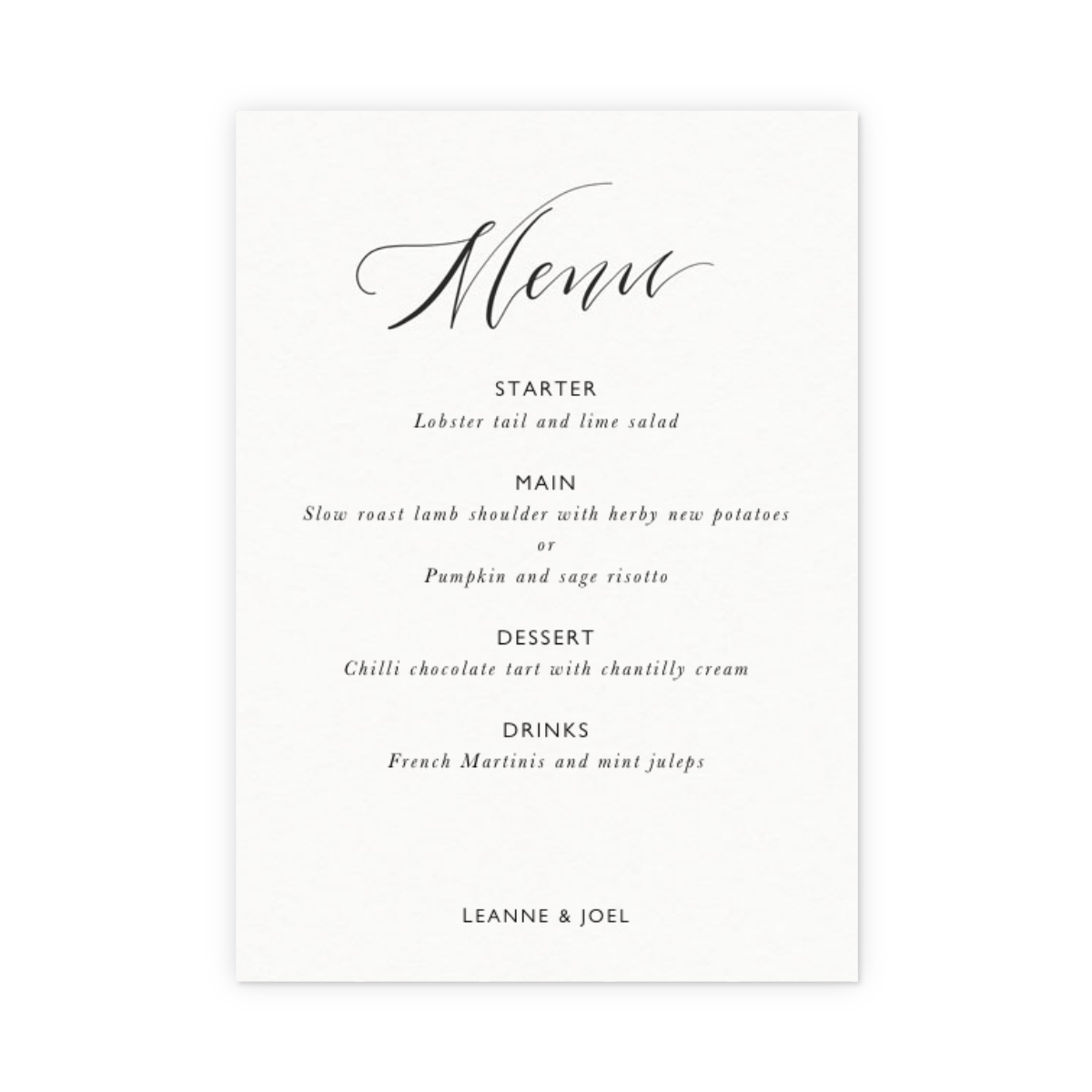 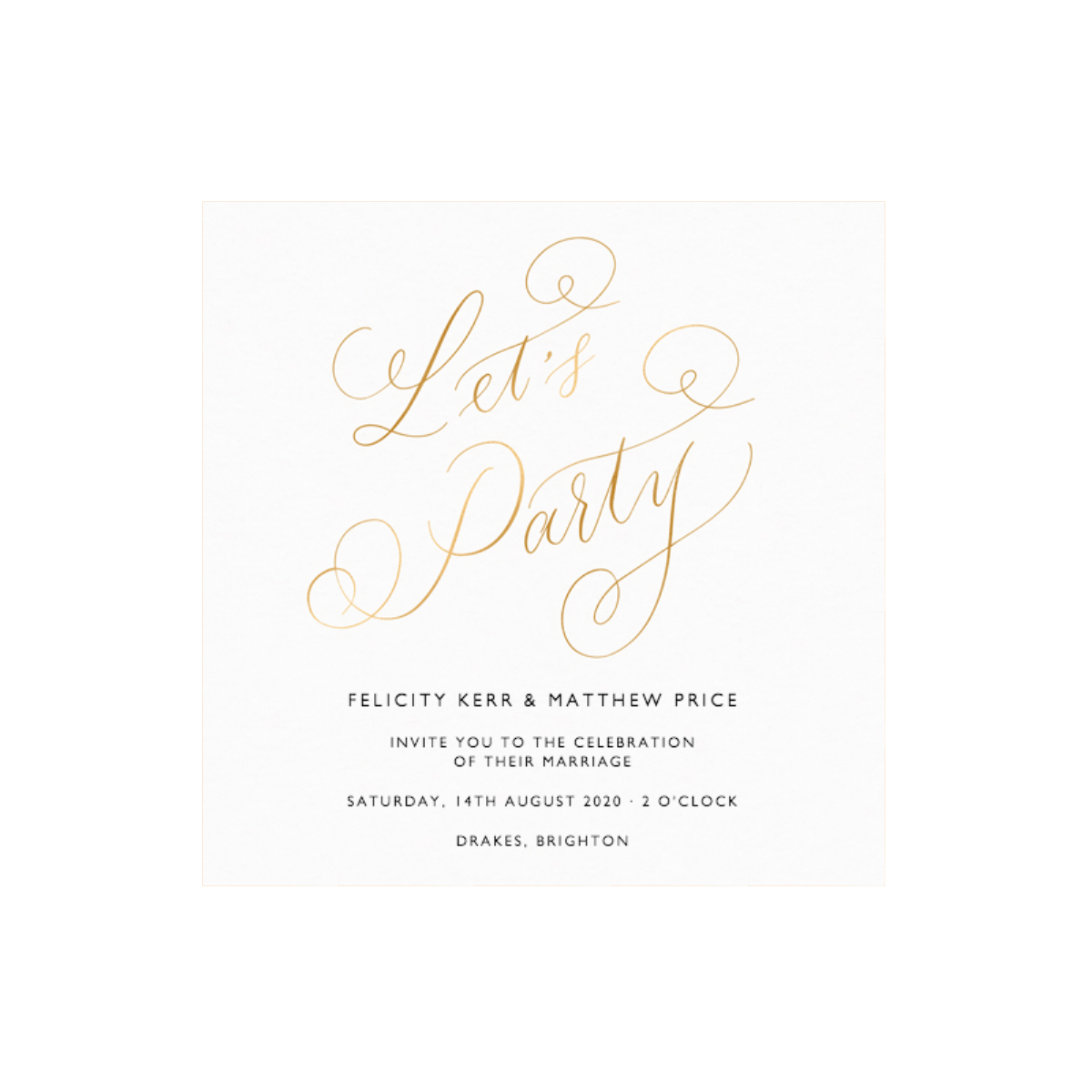 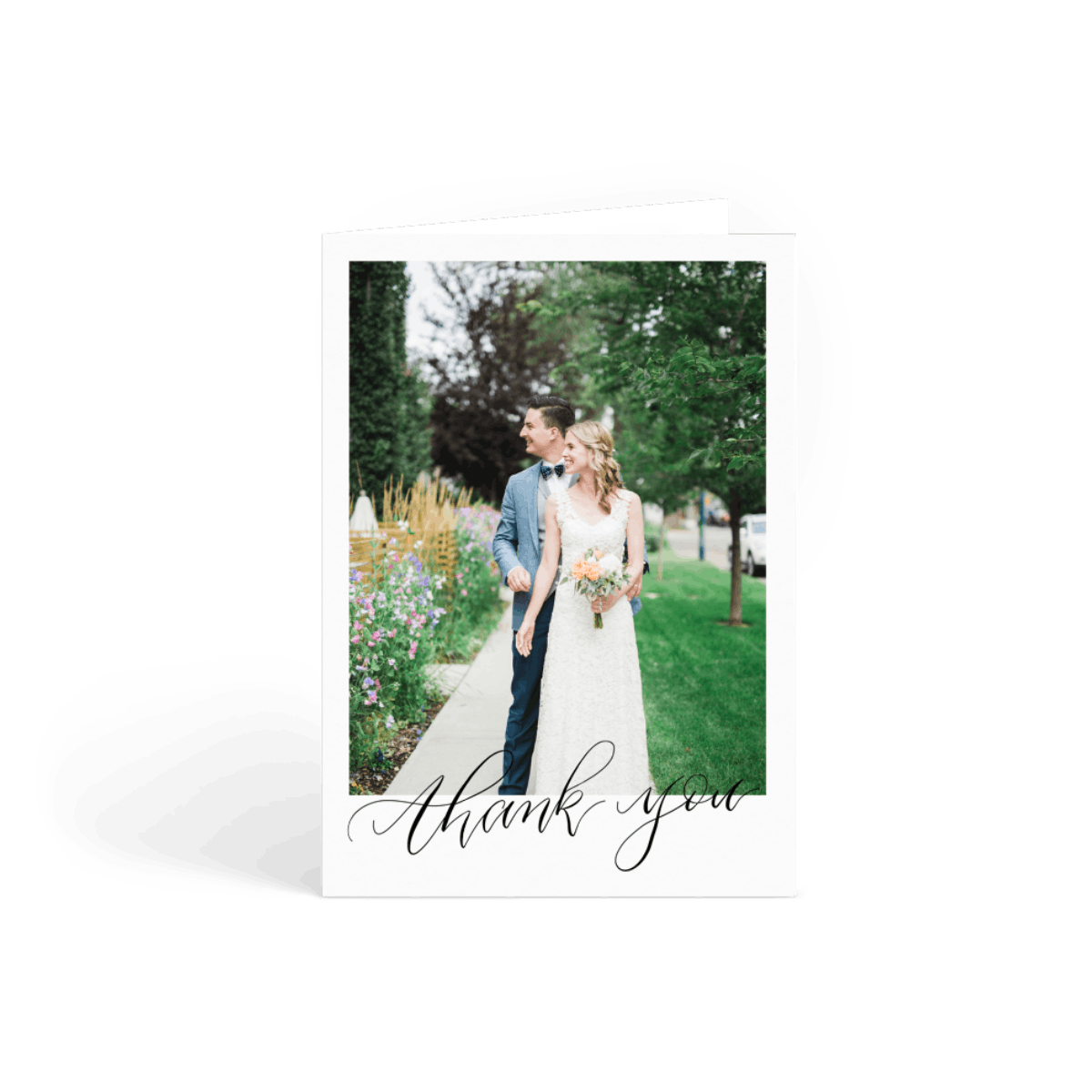 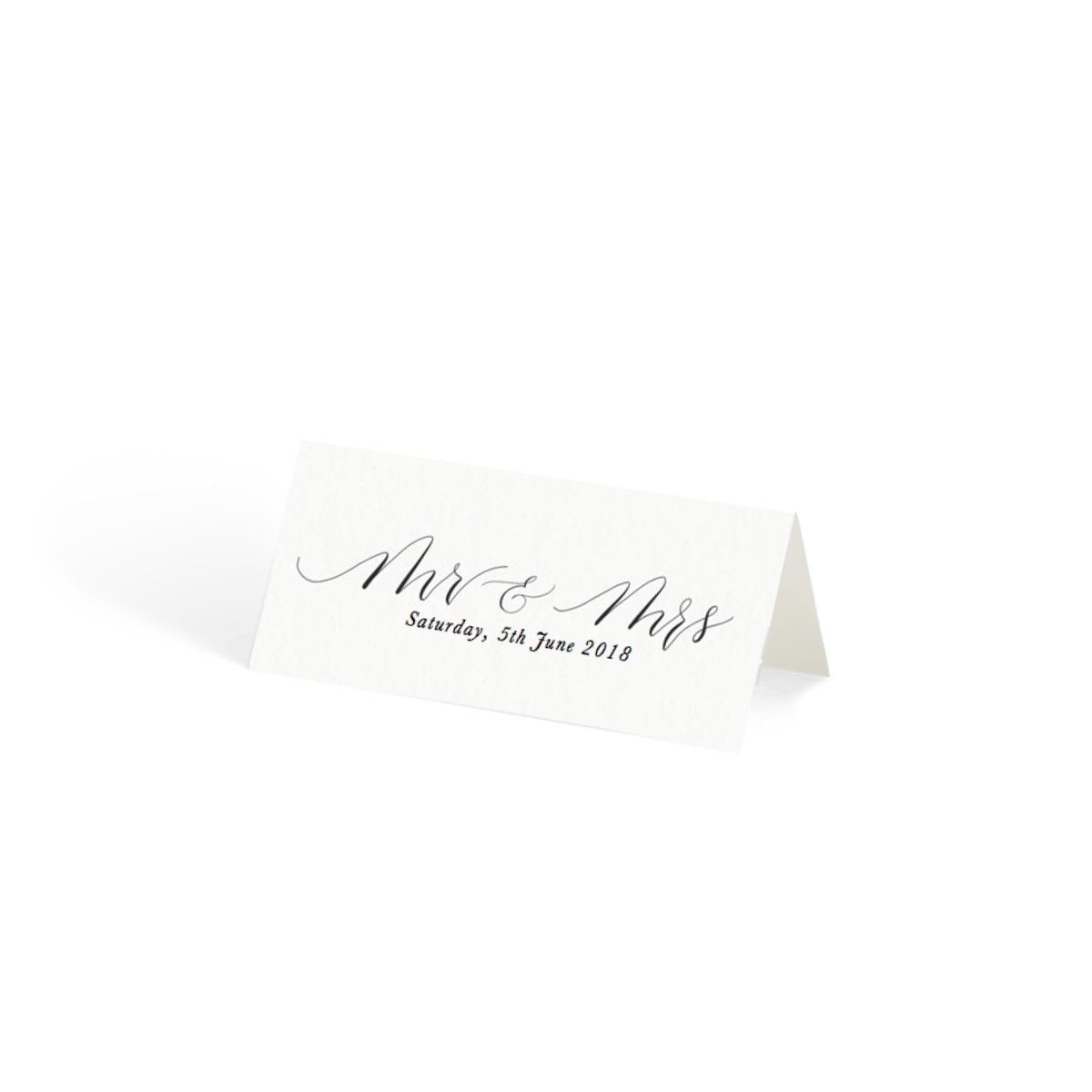 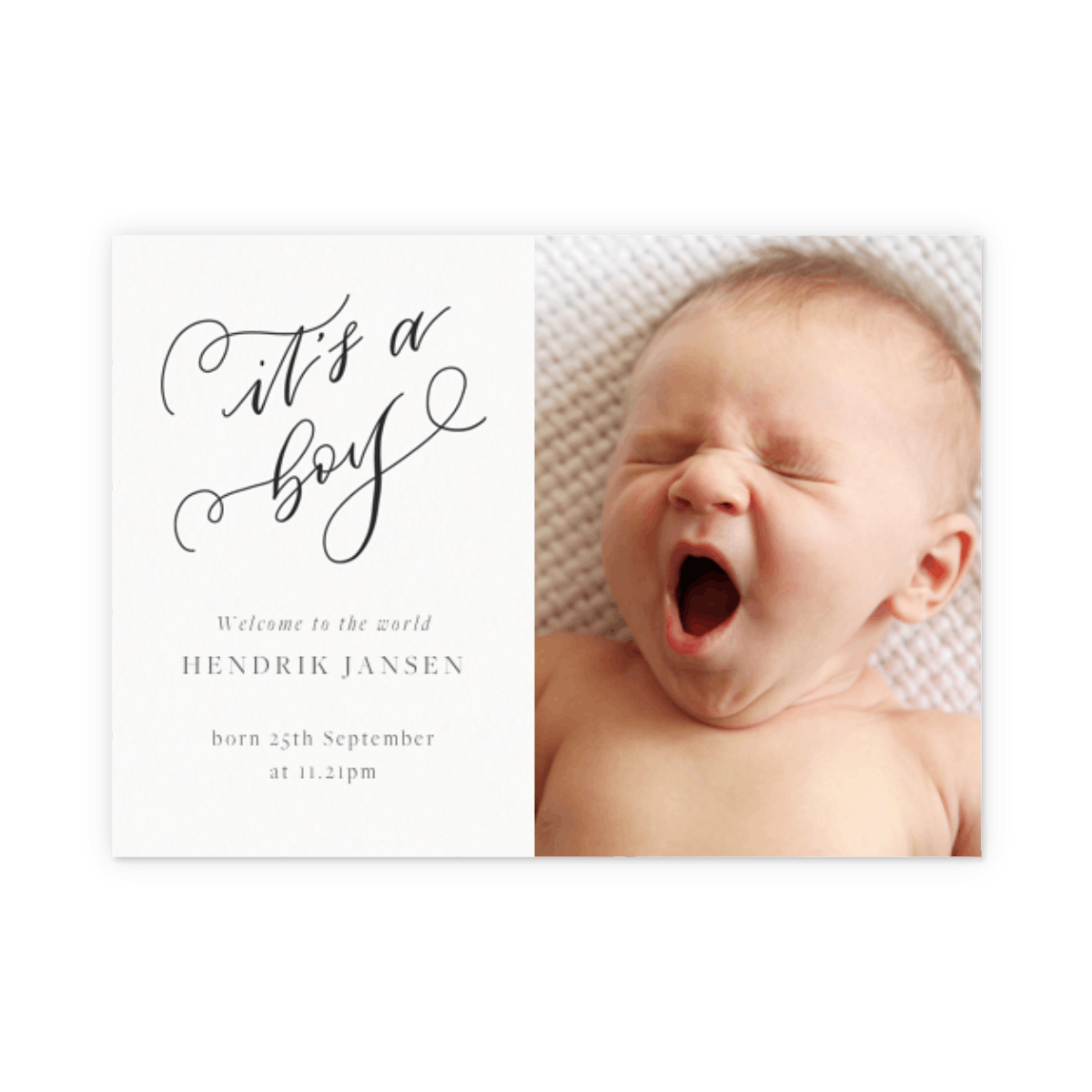 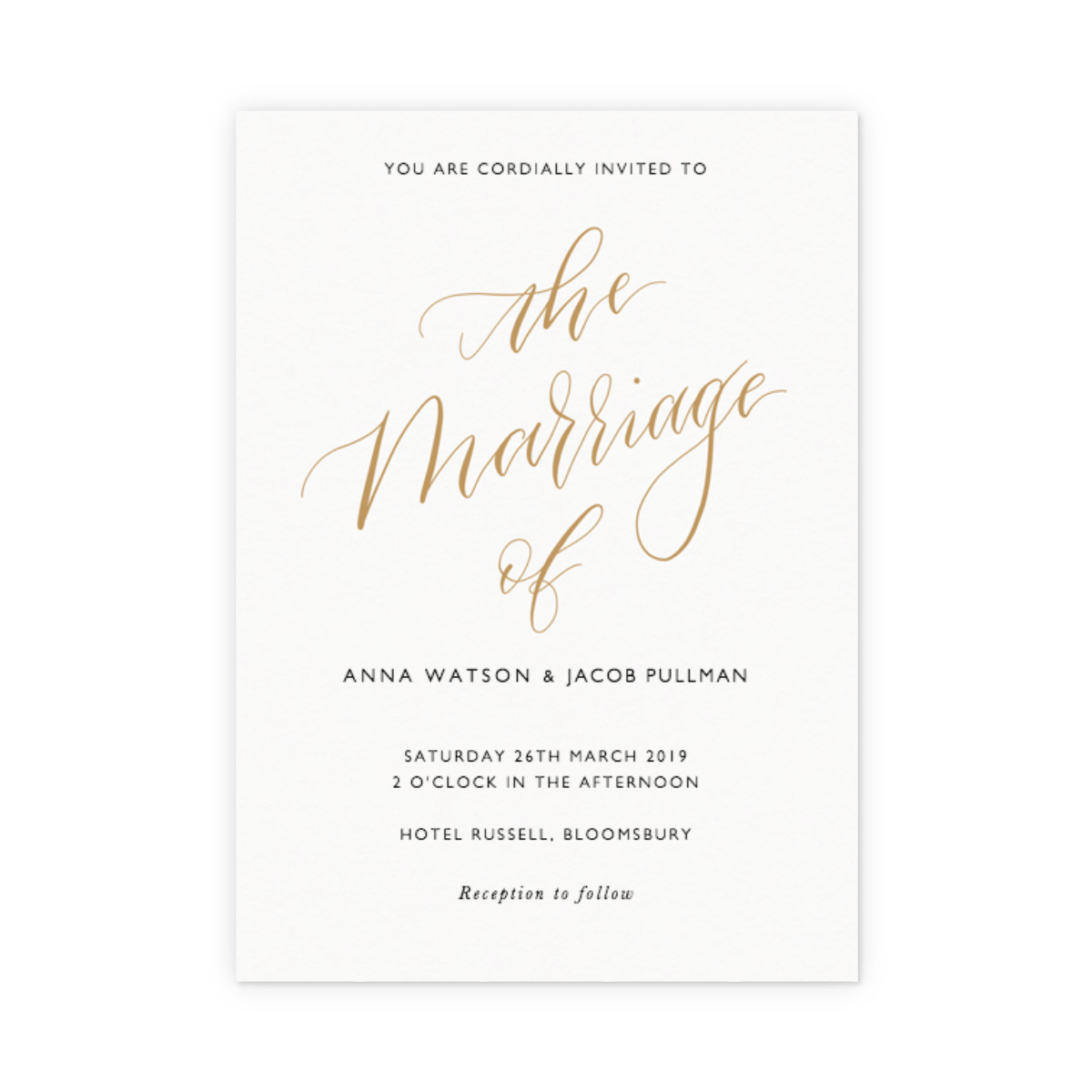 The Marriage Of Calligraphy Gold 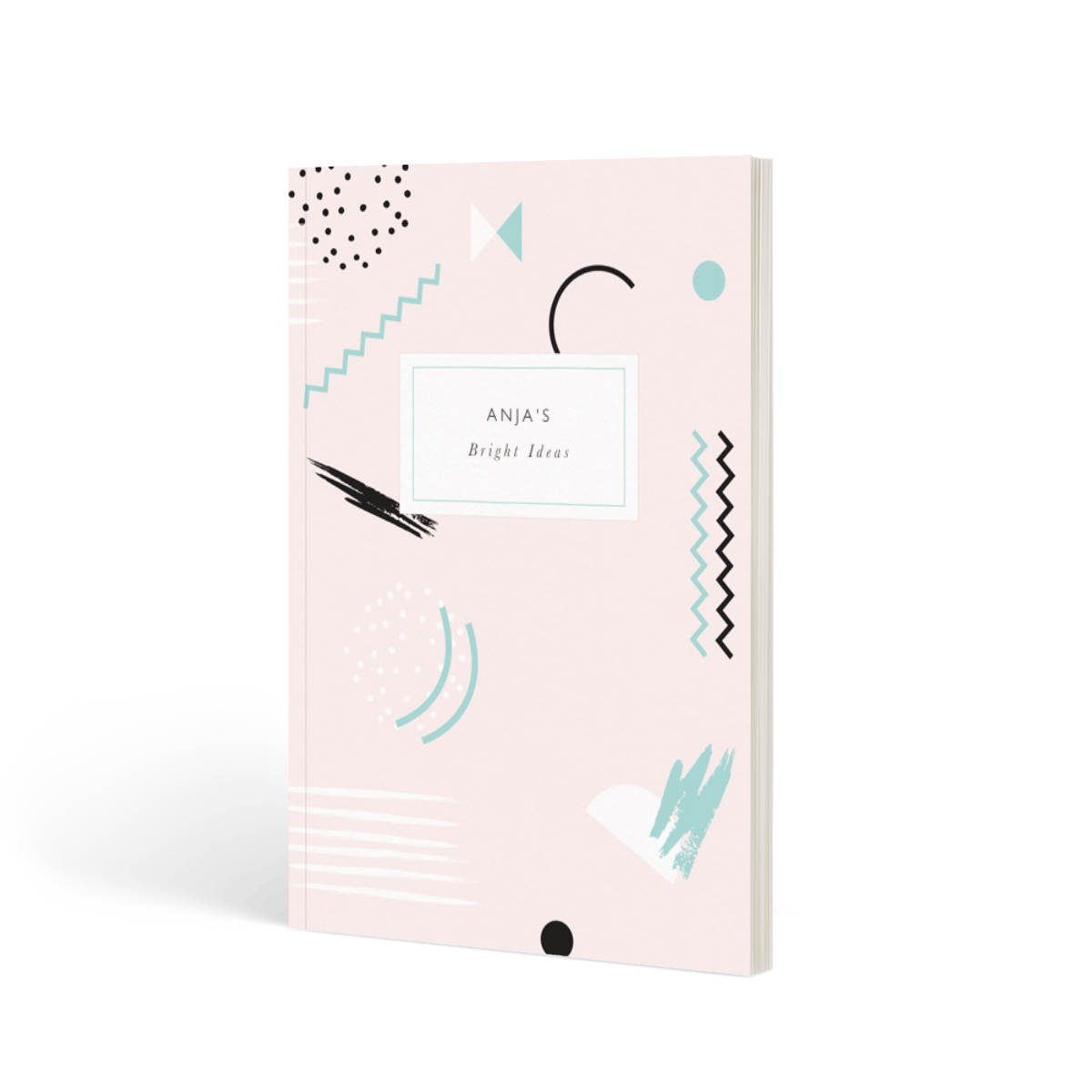 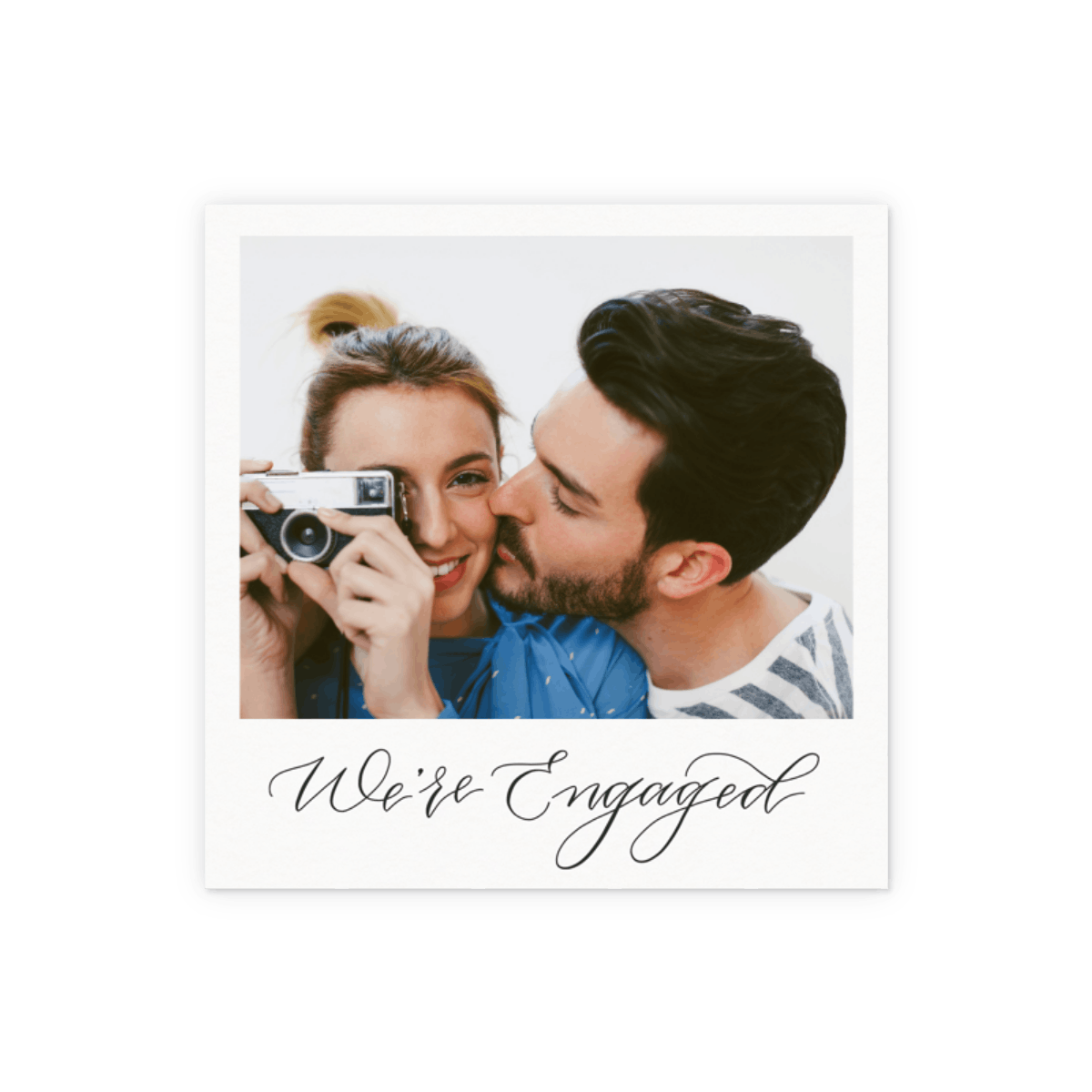 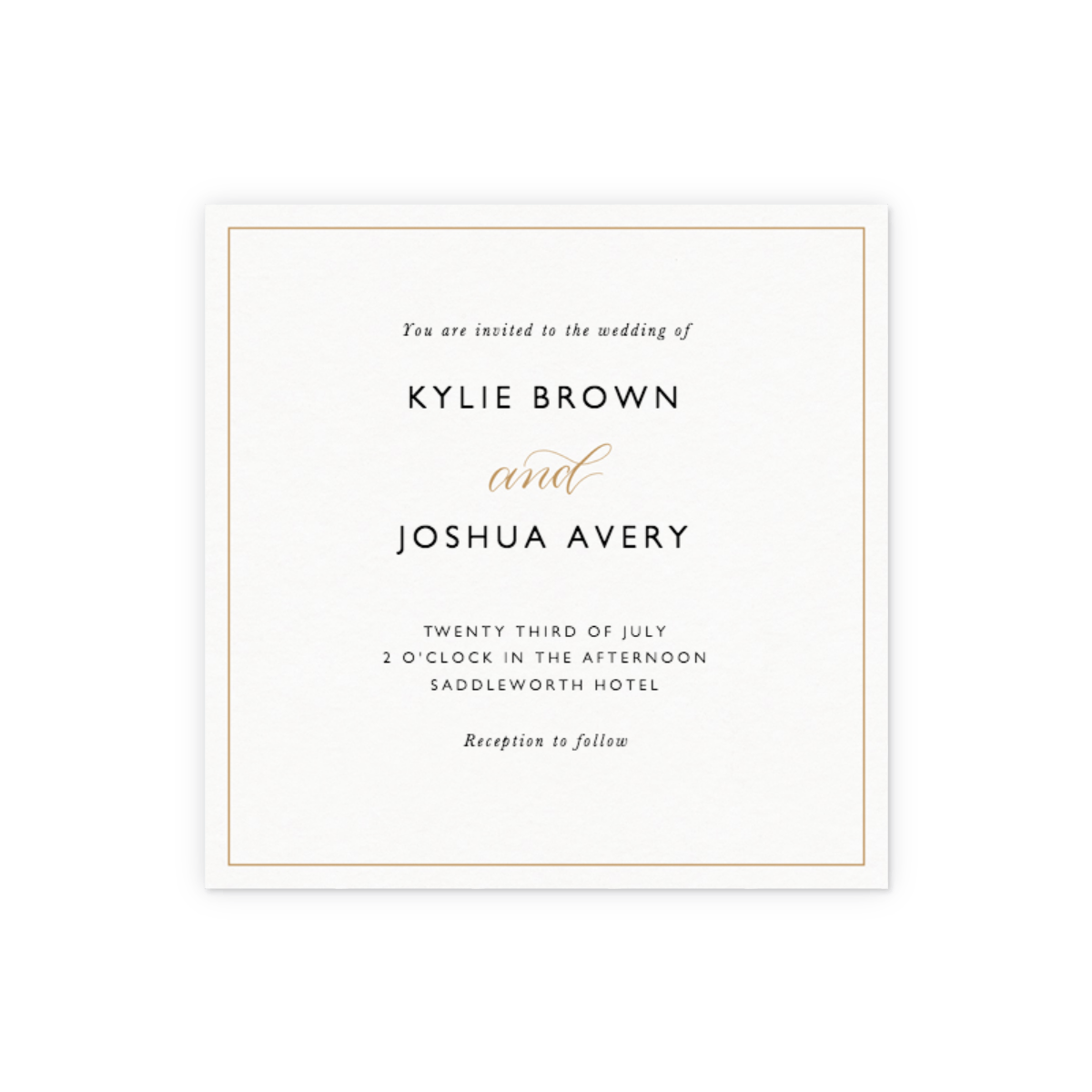 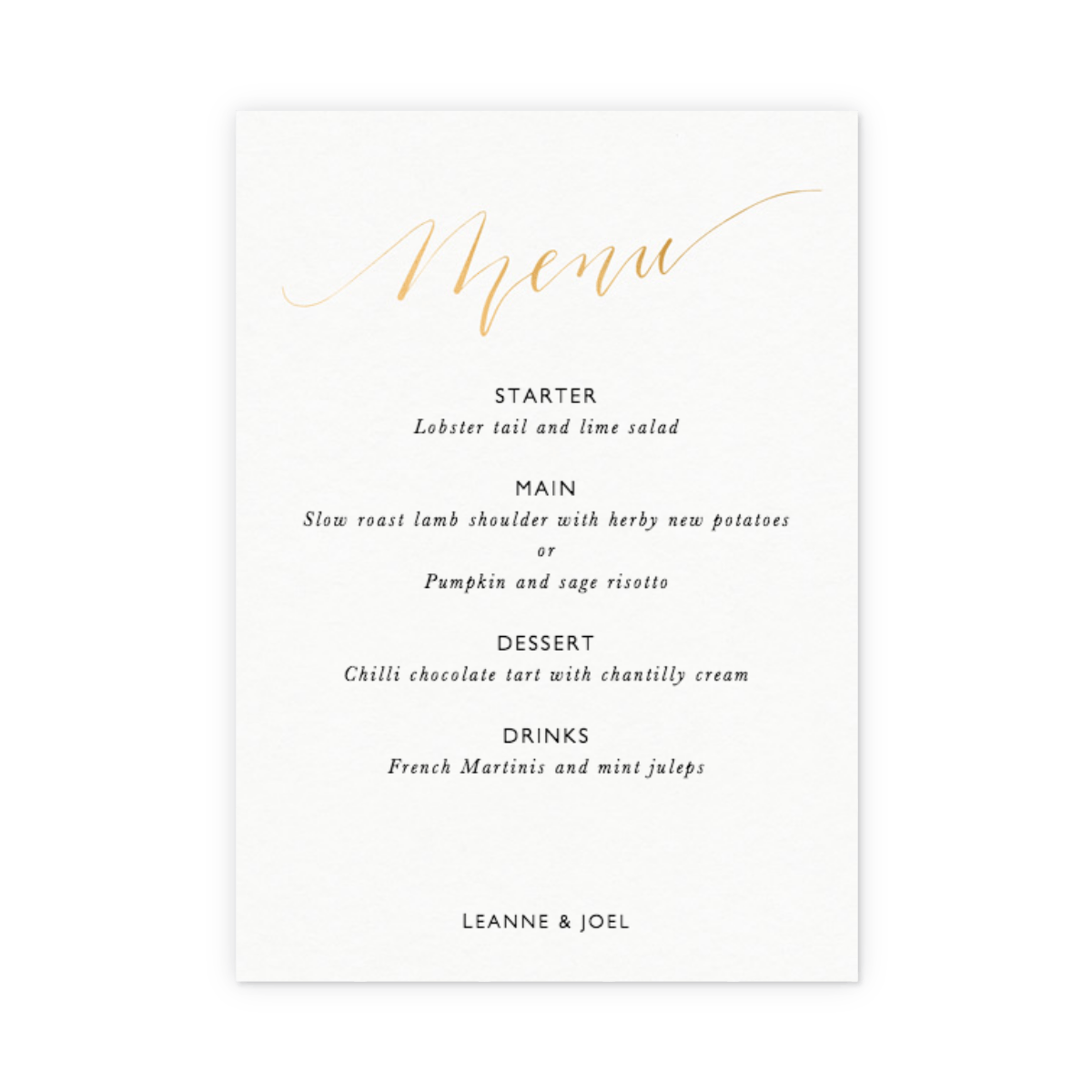 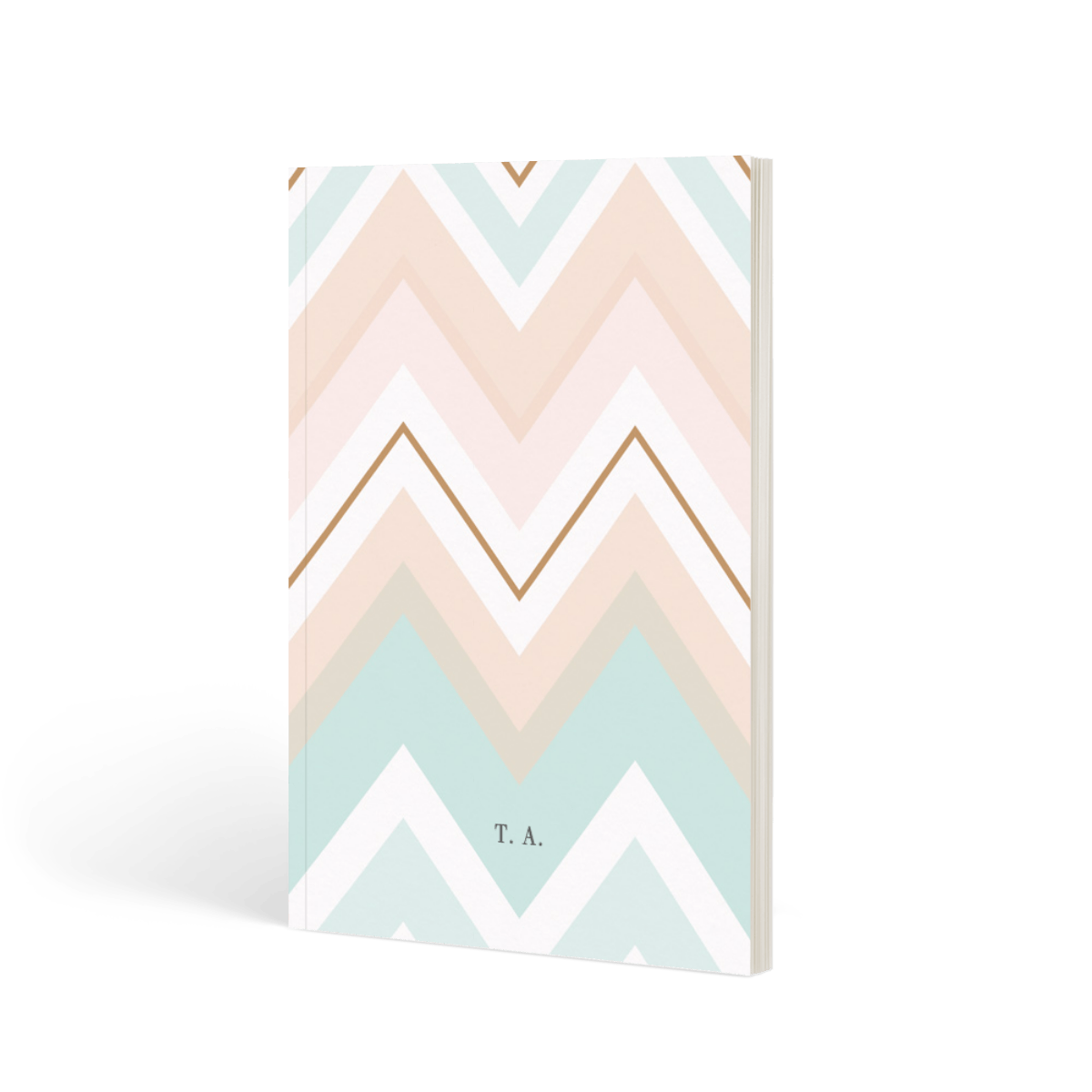 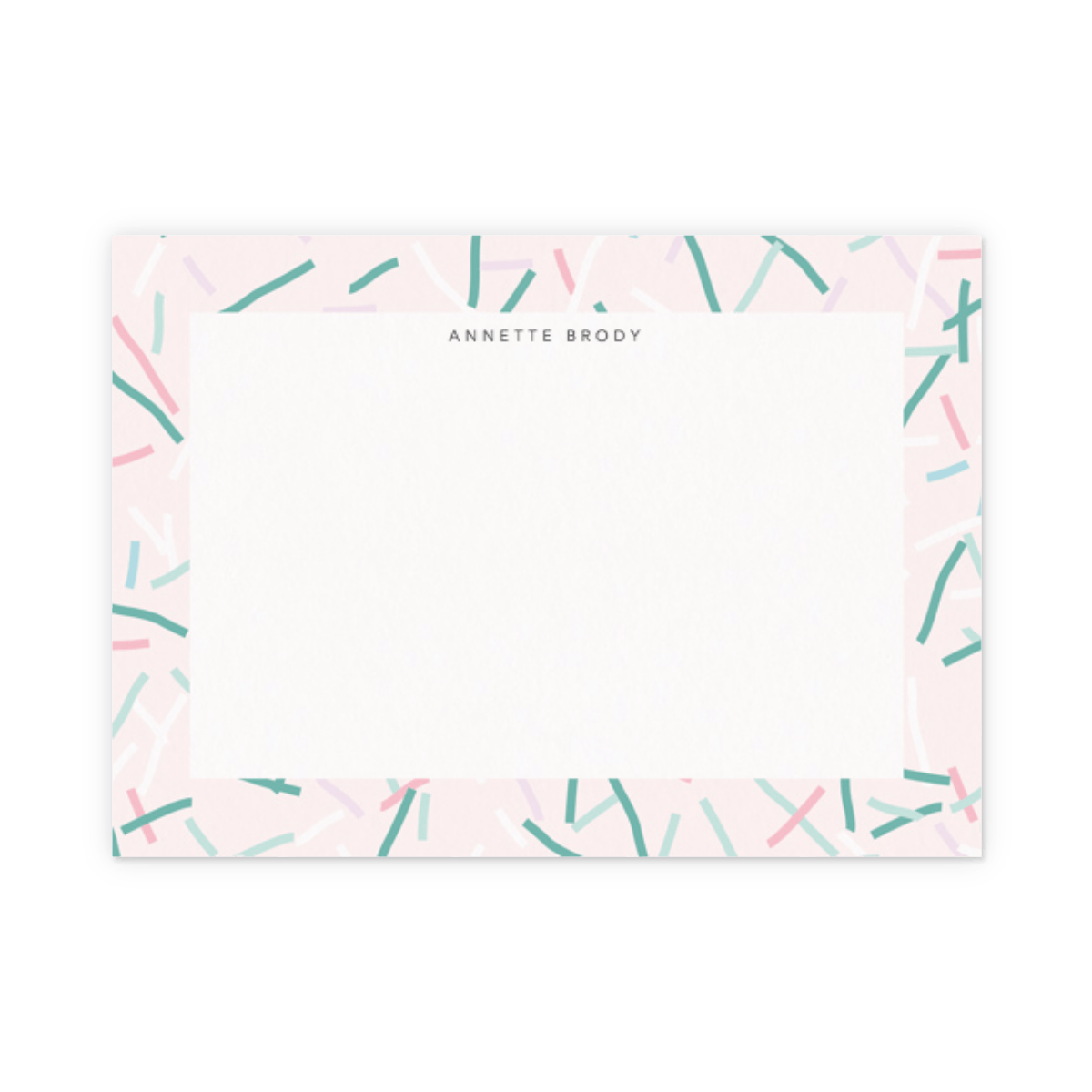 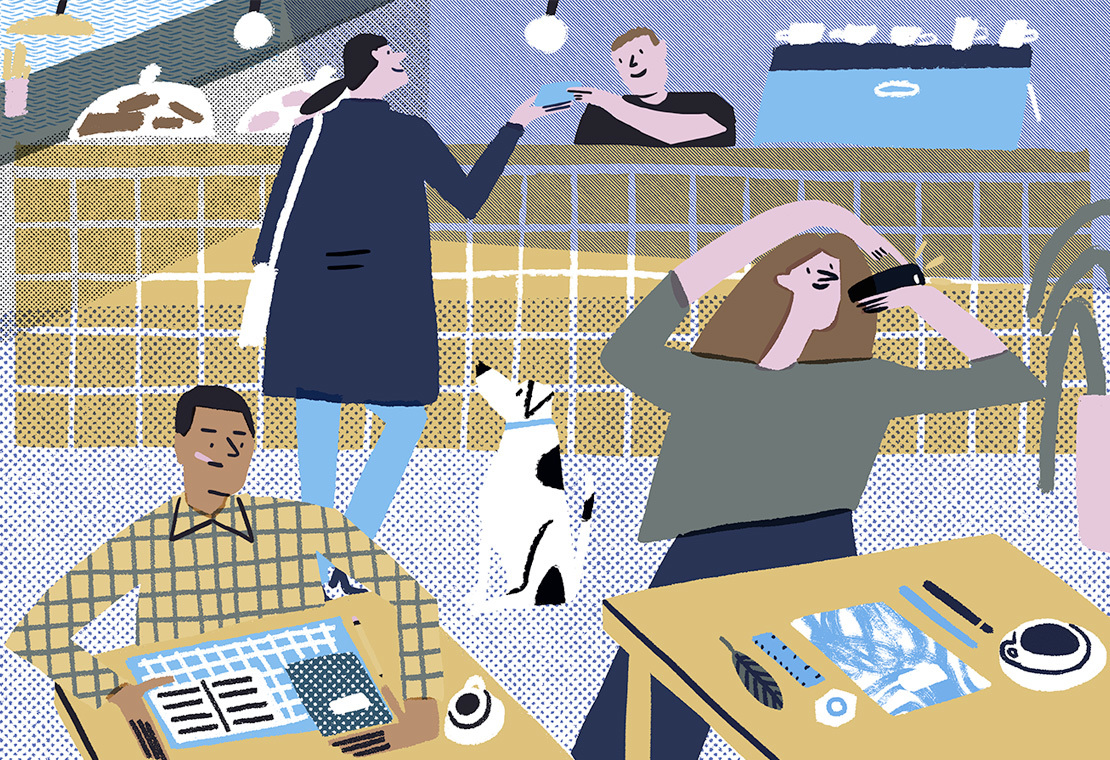 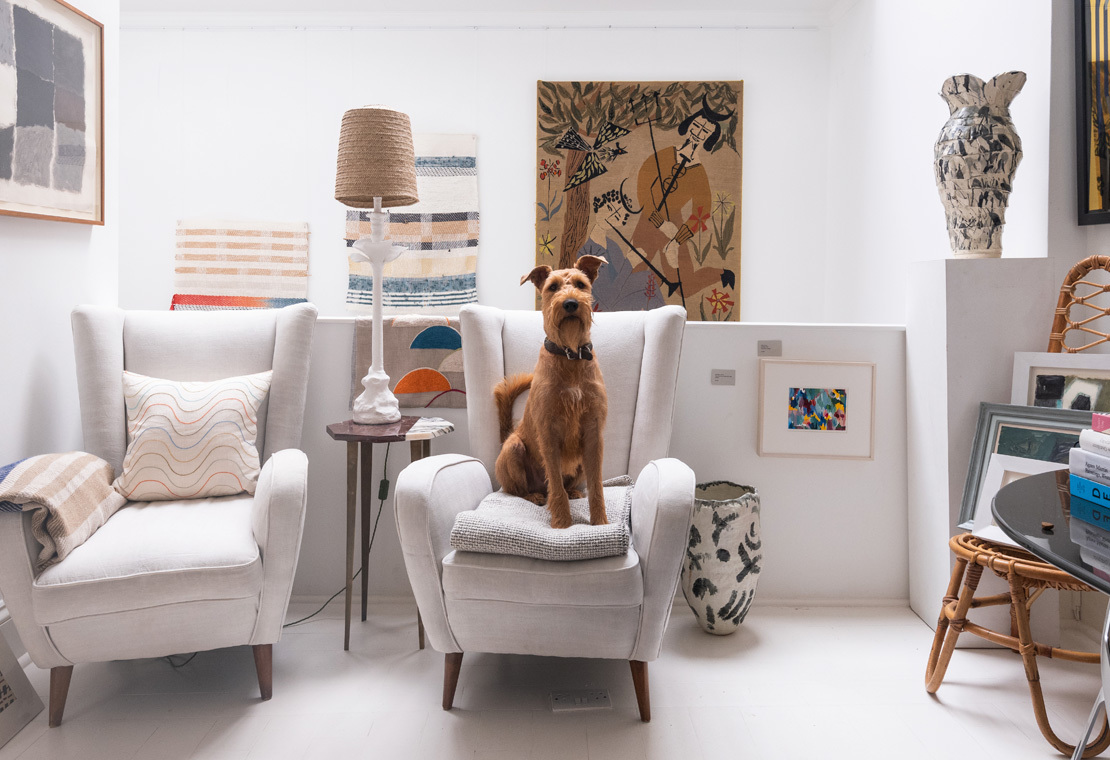