Then & Now: 5-Year-Old(ish) Doodles Through An Adult Lens

Then & Now: 5-Year-Old(ish) Doodles Through An Adult Lens

A few of our designers reinterpret drawings from their youth.

Oh, to be five again with crayon in hand! When the sun constantly shines in the corner of the sky, the flowers in your garden are GINORMOUS and every fish in the sea has a little smile. Our childhood drawings give us a glimpse into the joys of being a kid and a good reminder to let our imaginations be unbound. To celebrate our 5th birthday at Papier, we asked a few of our designers to talk us through and redo a favourite doodle from their youth. 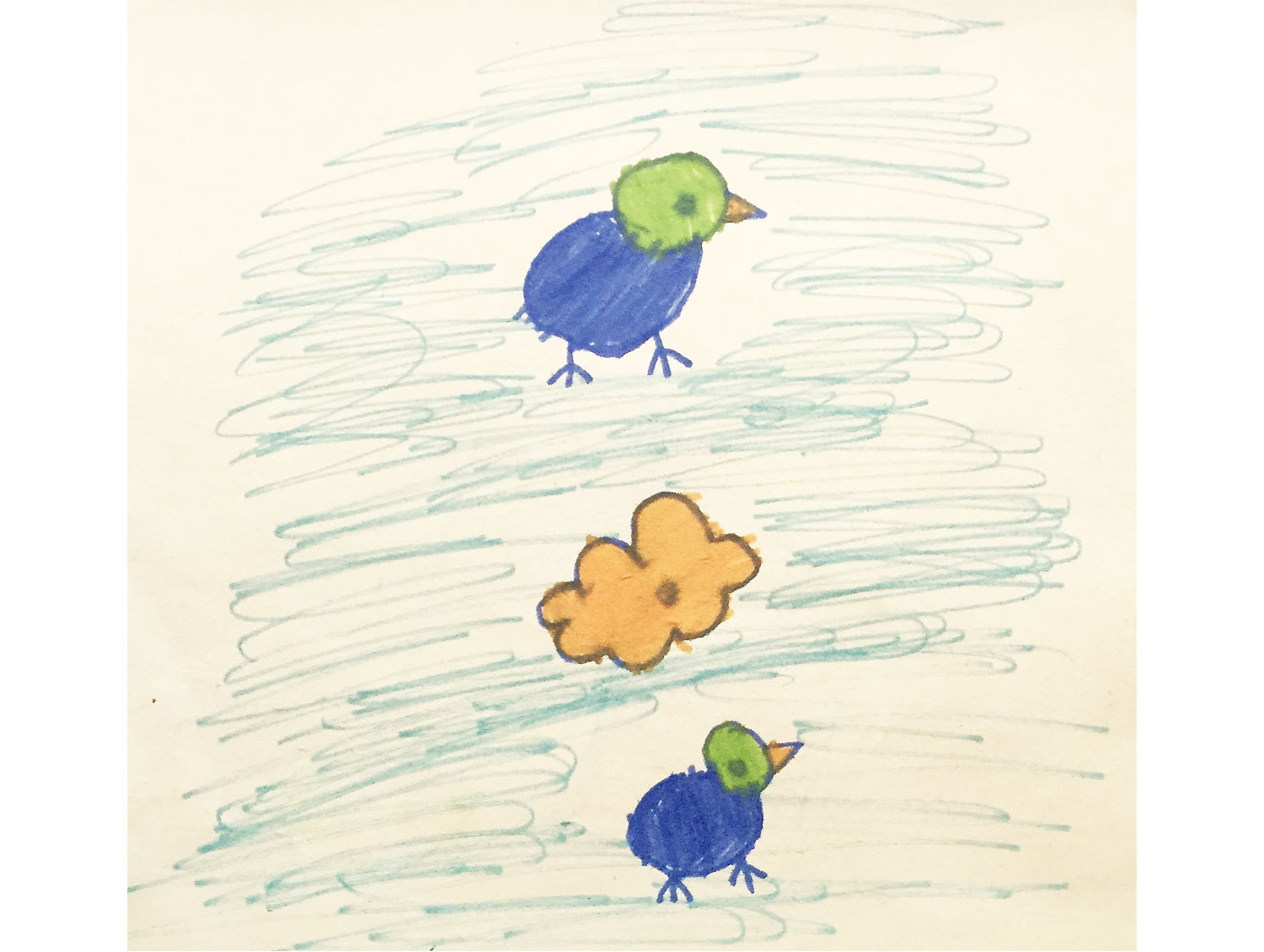 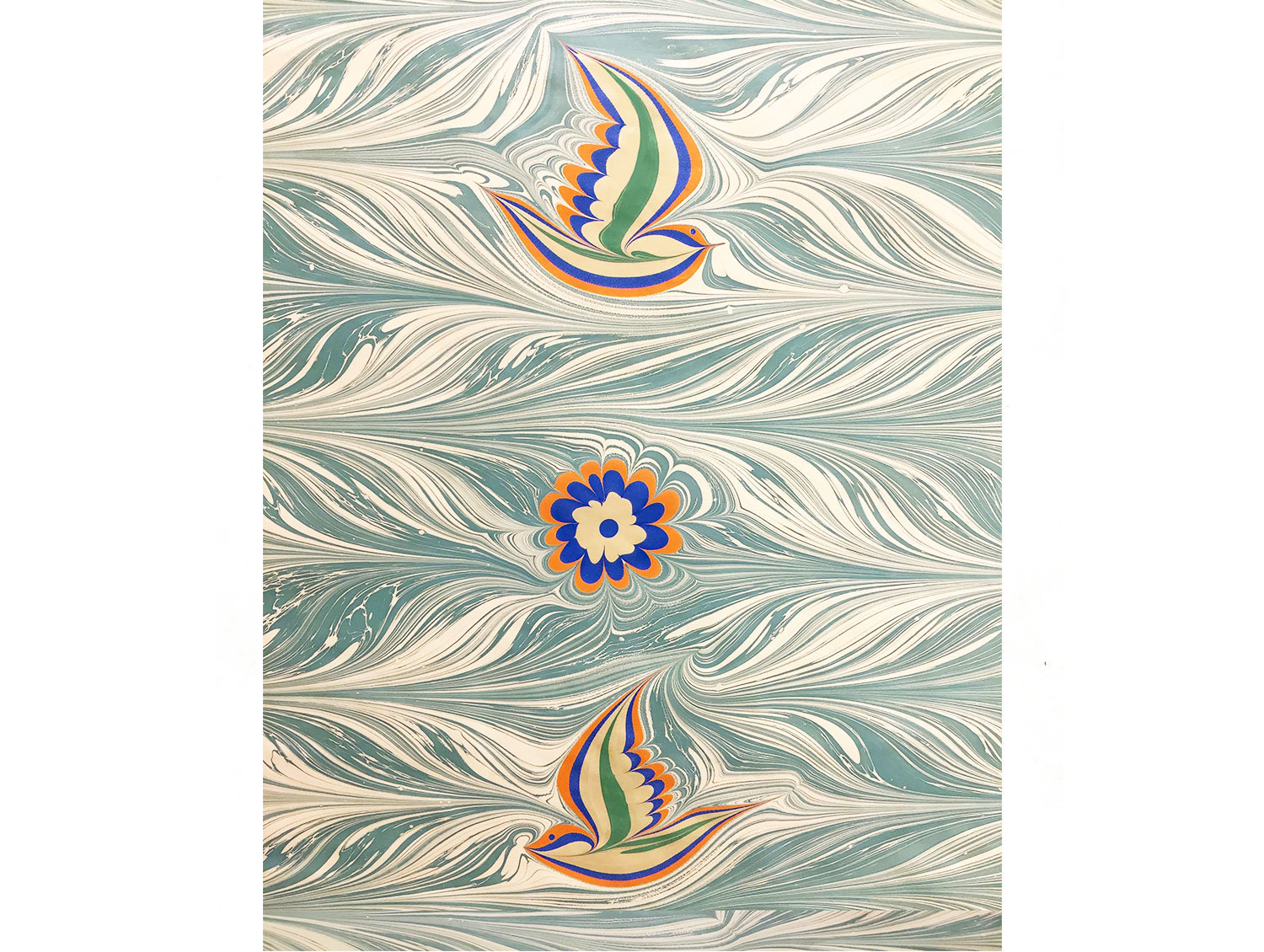 Florence Saumarez of Inq, ‘A Tweet From the Past’

“In 1981, most of my drawings were of Princess Diana as it was the year of the royal wedding, but I didn’t think that I would do her any favours at all by trying to marble her! I therefore chose this simple picture, because I could see that it would lend itself to the Turkish Ebru form of marbling which can be extremely illustrative and delicate. Maybe I will try to marble Diana for Papier's 10th birthday!” 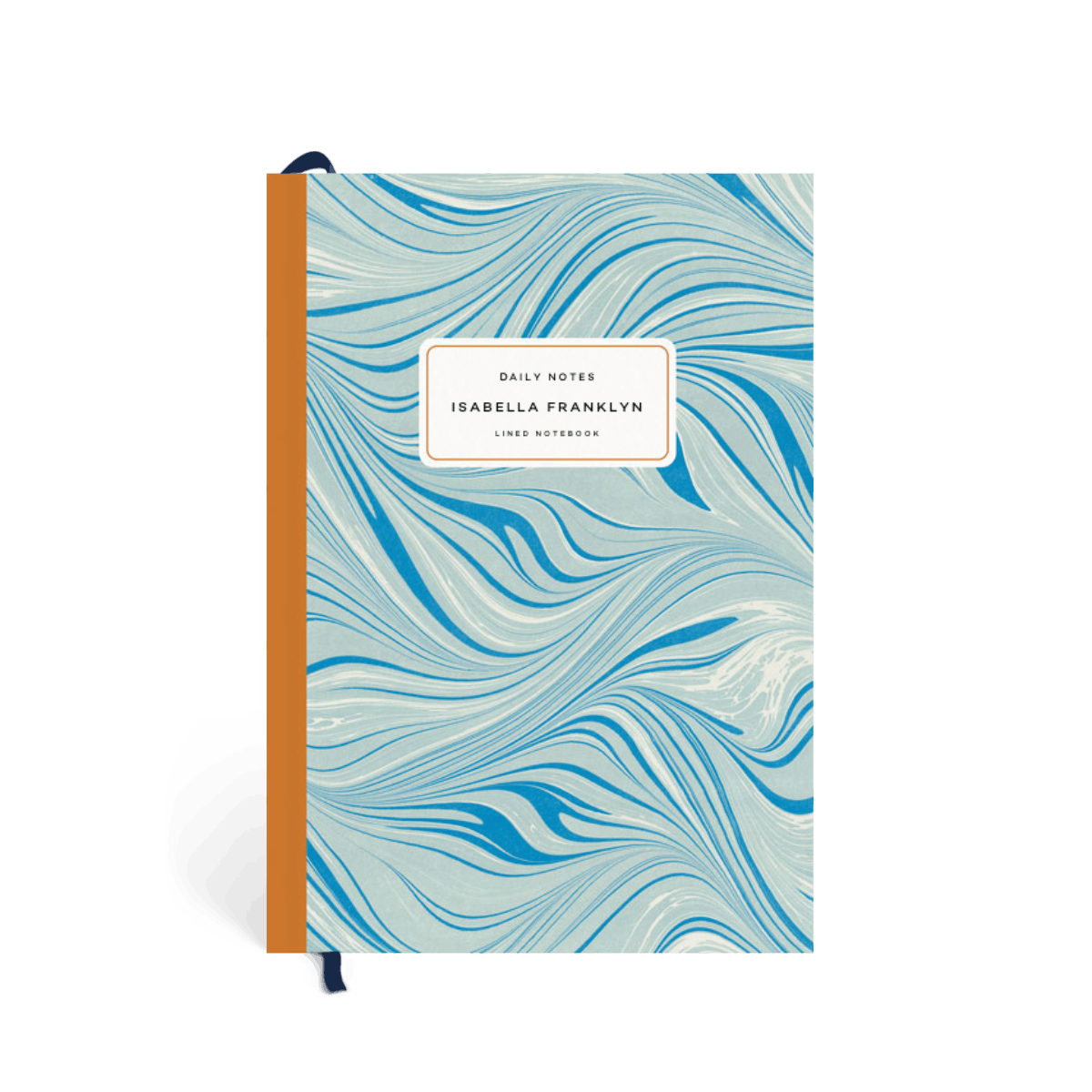 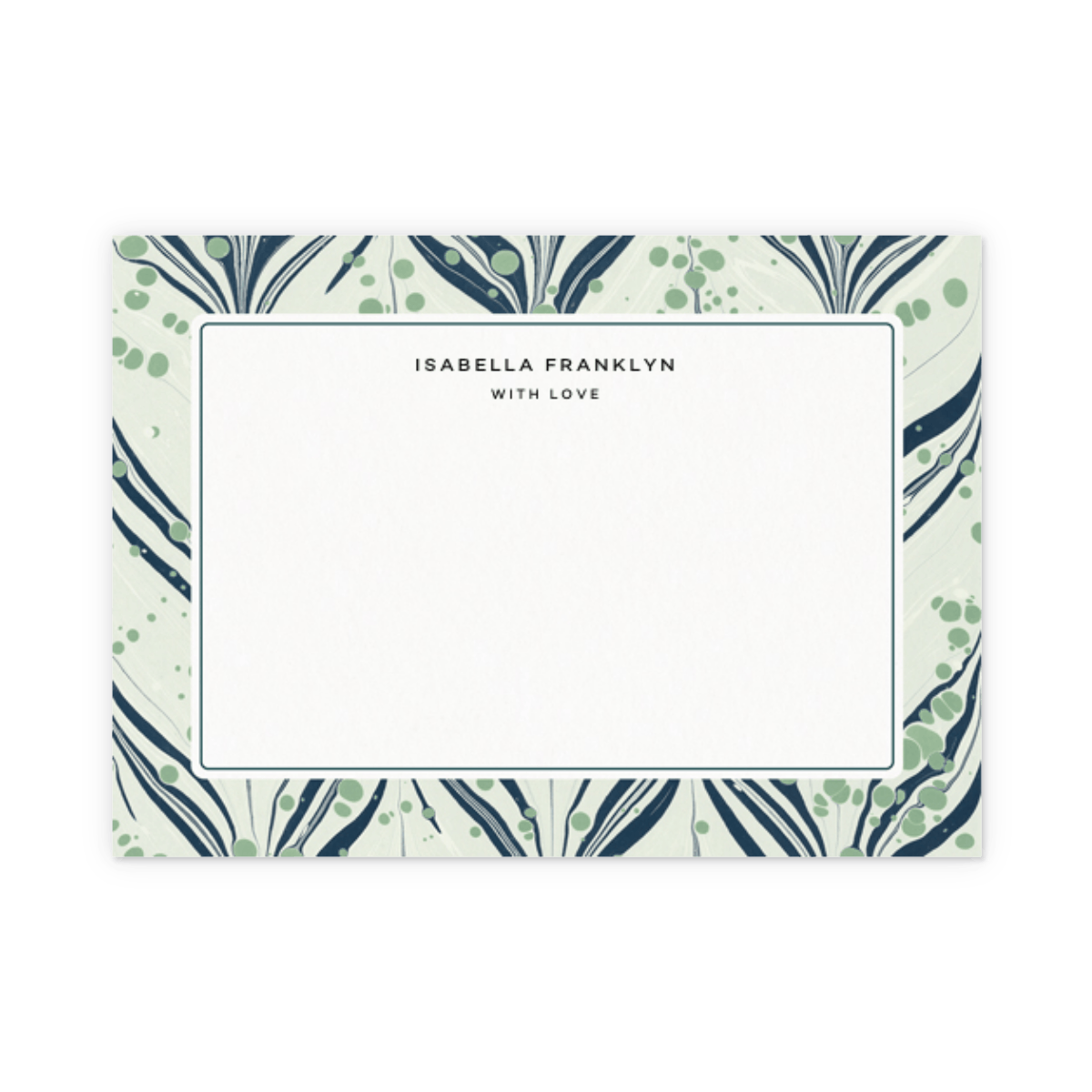 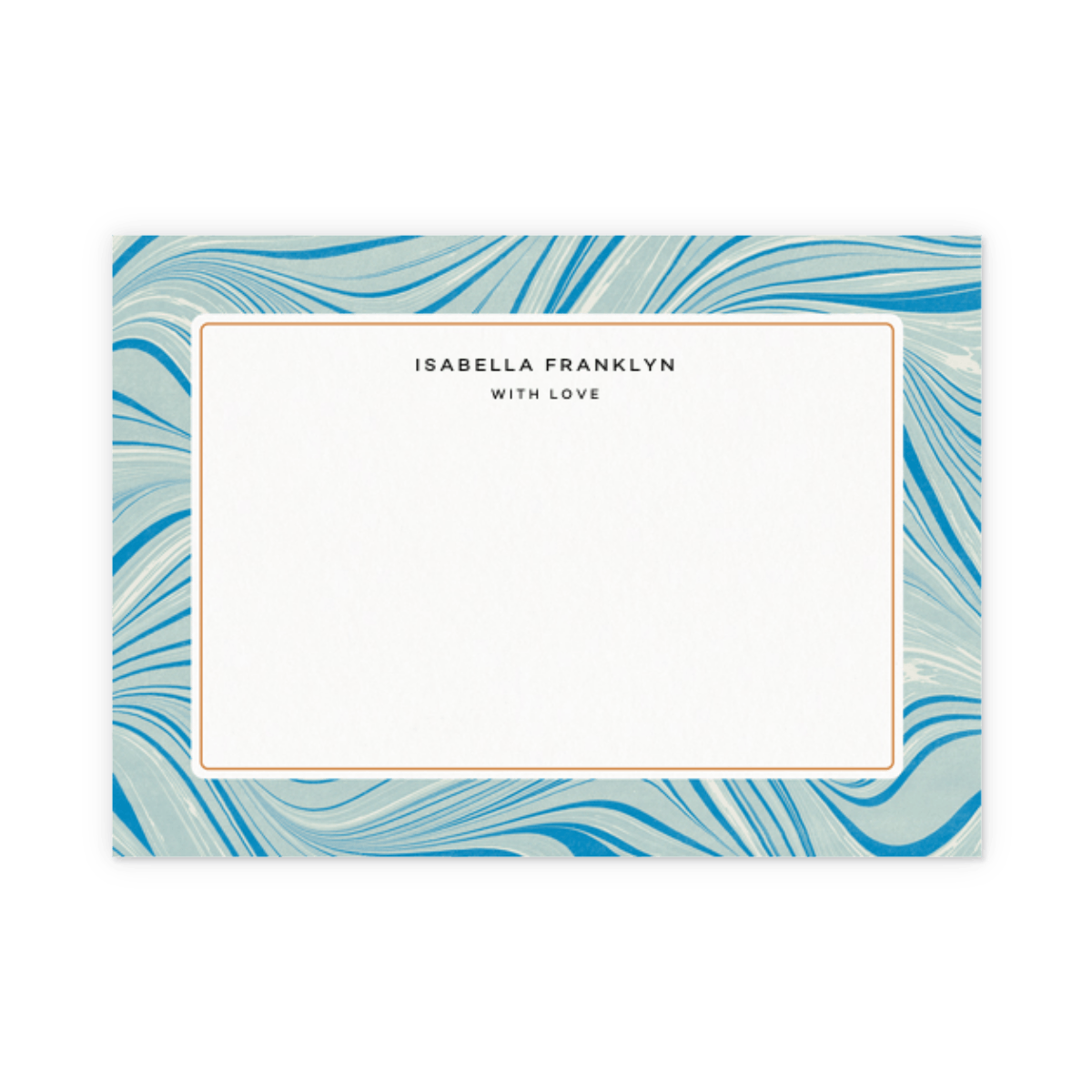 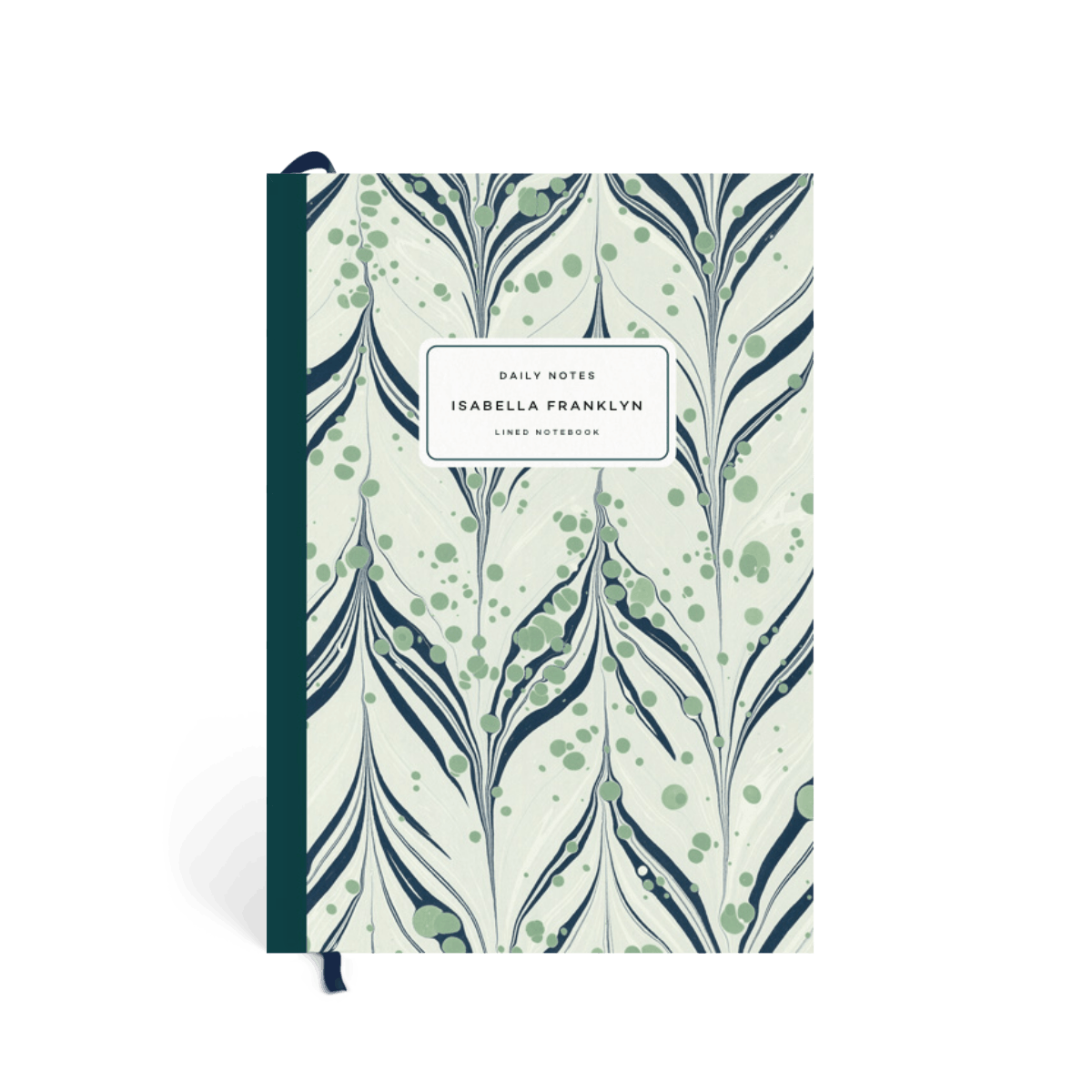 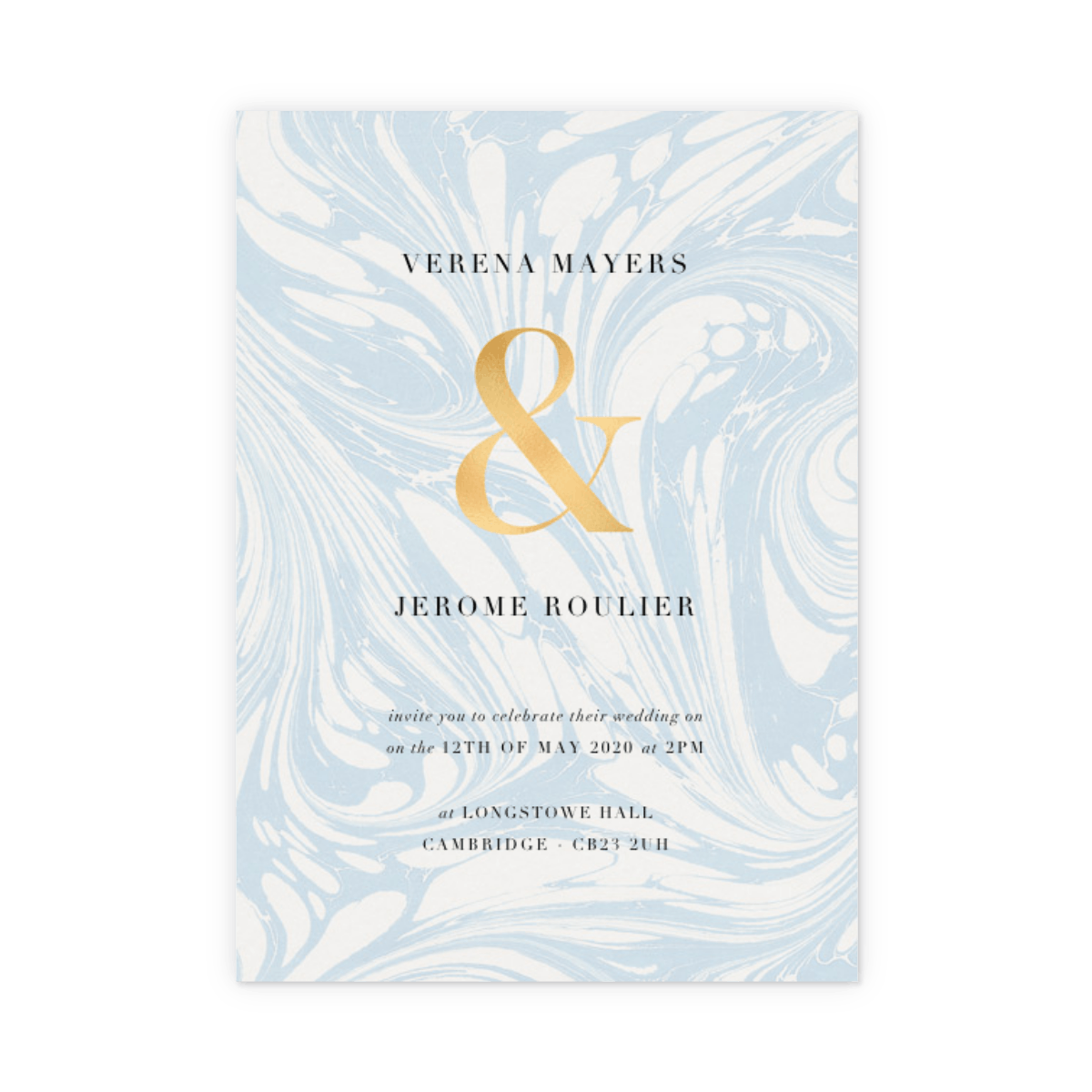 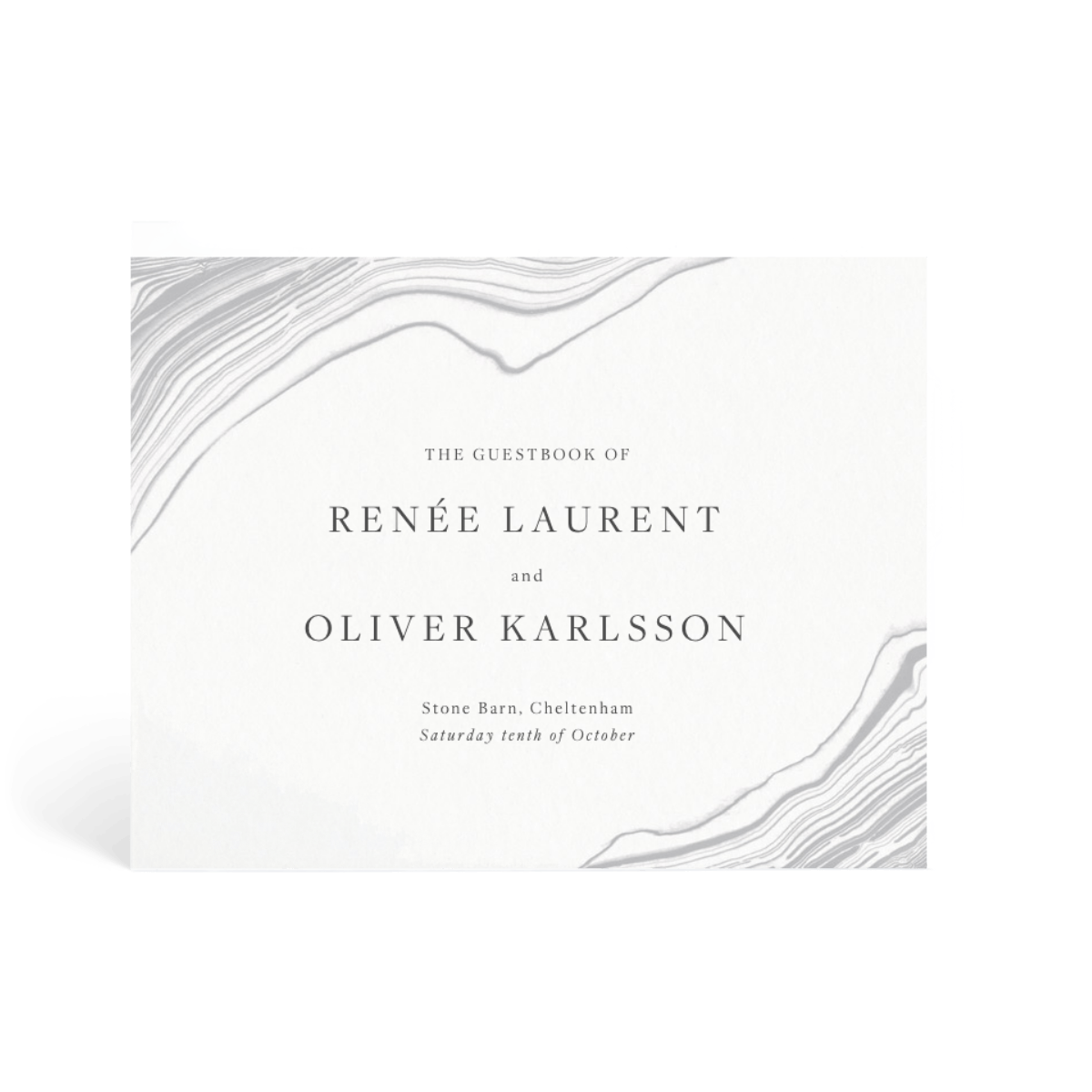 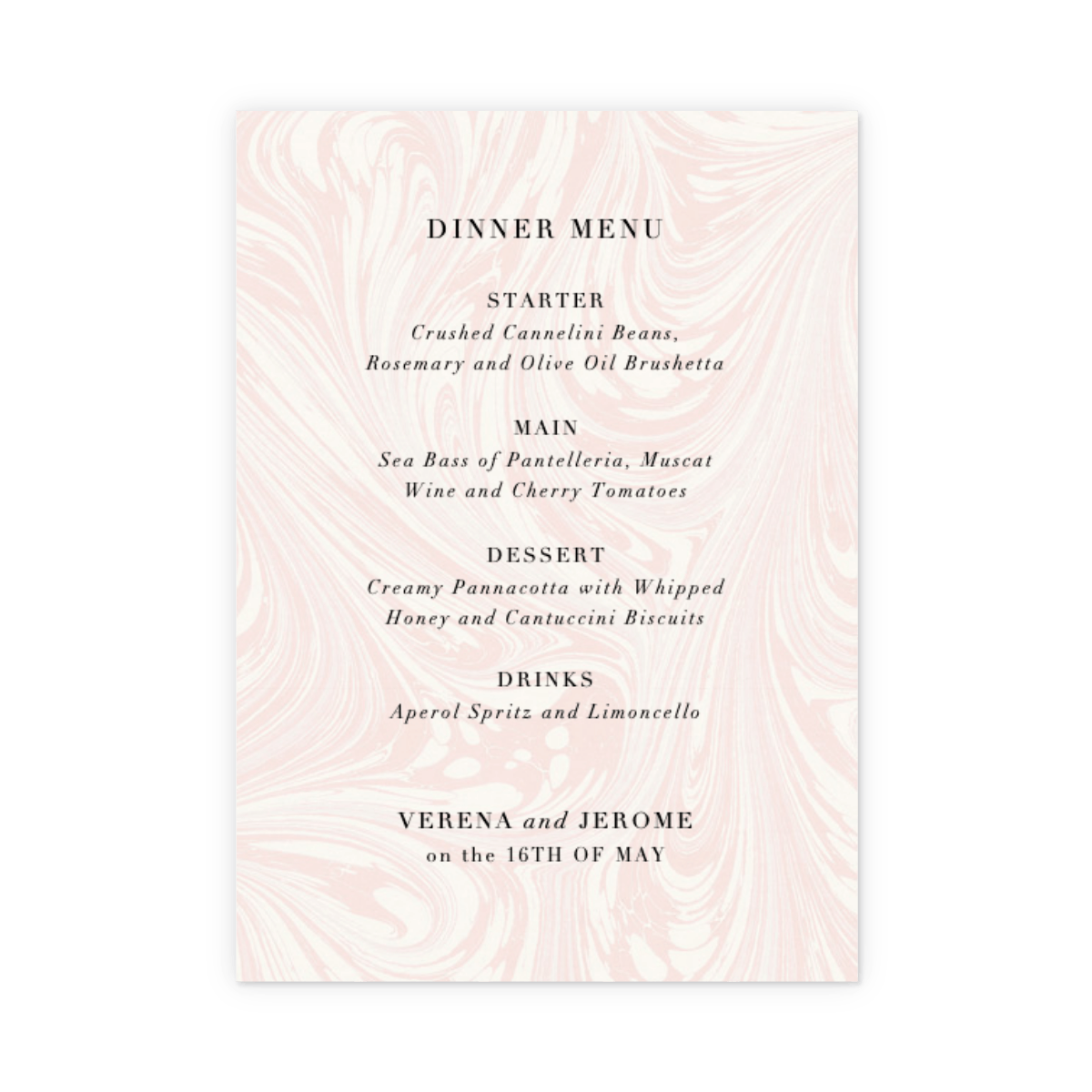 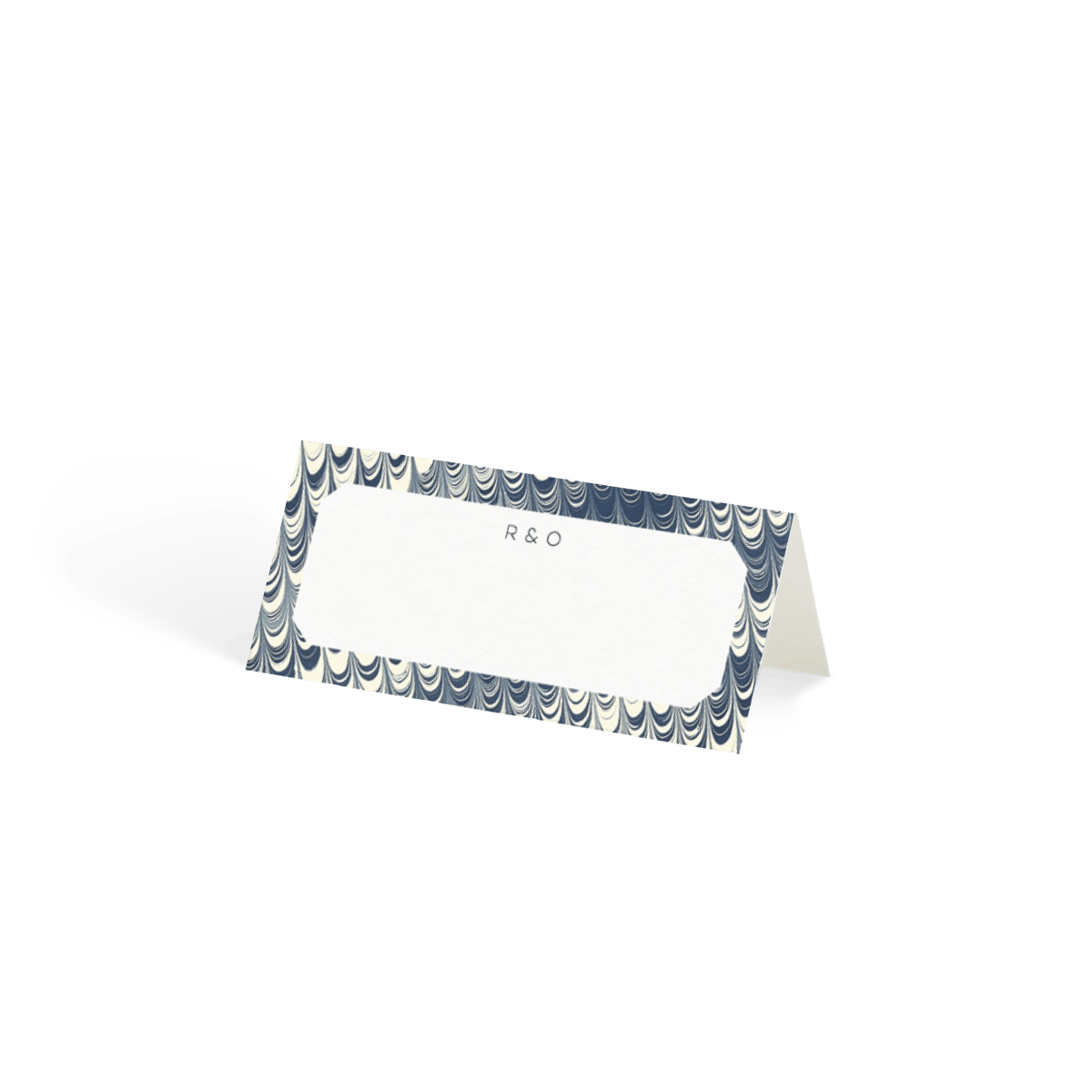 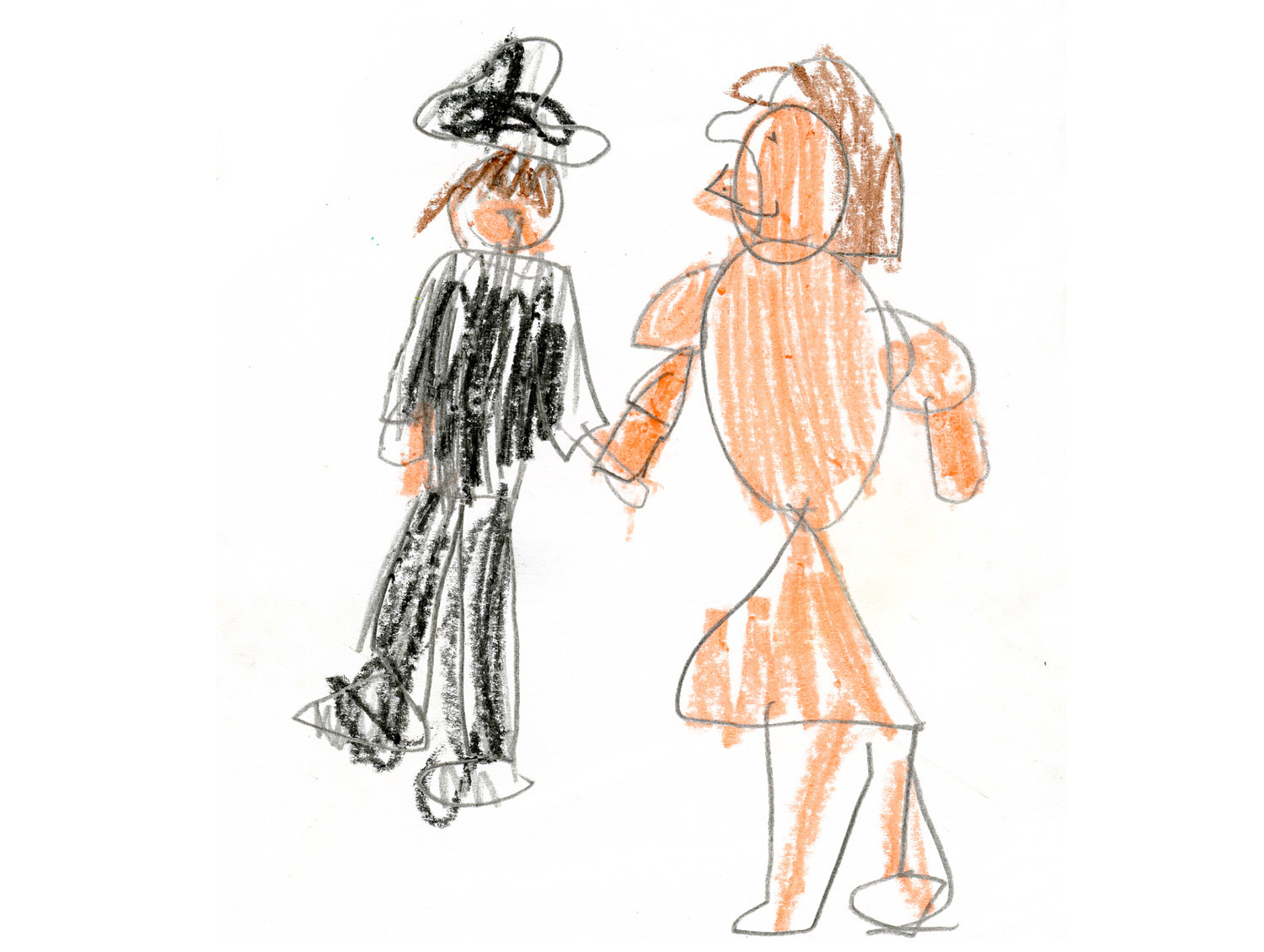 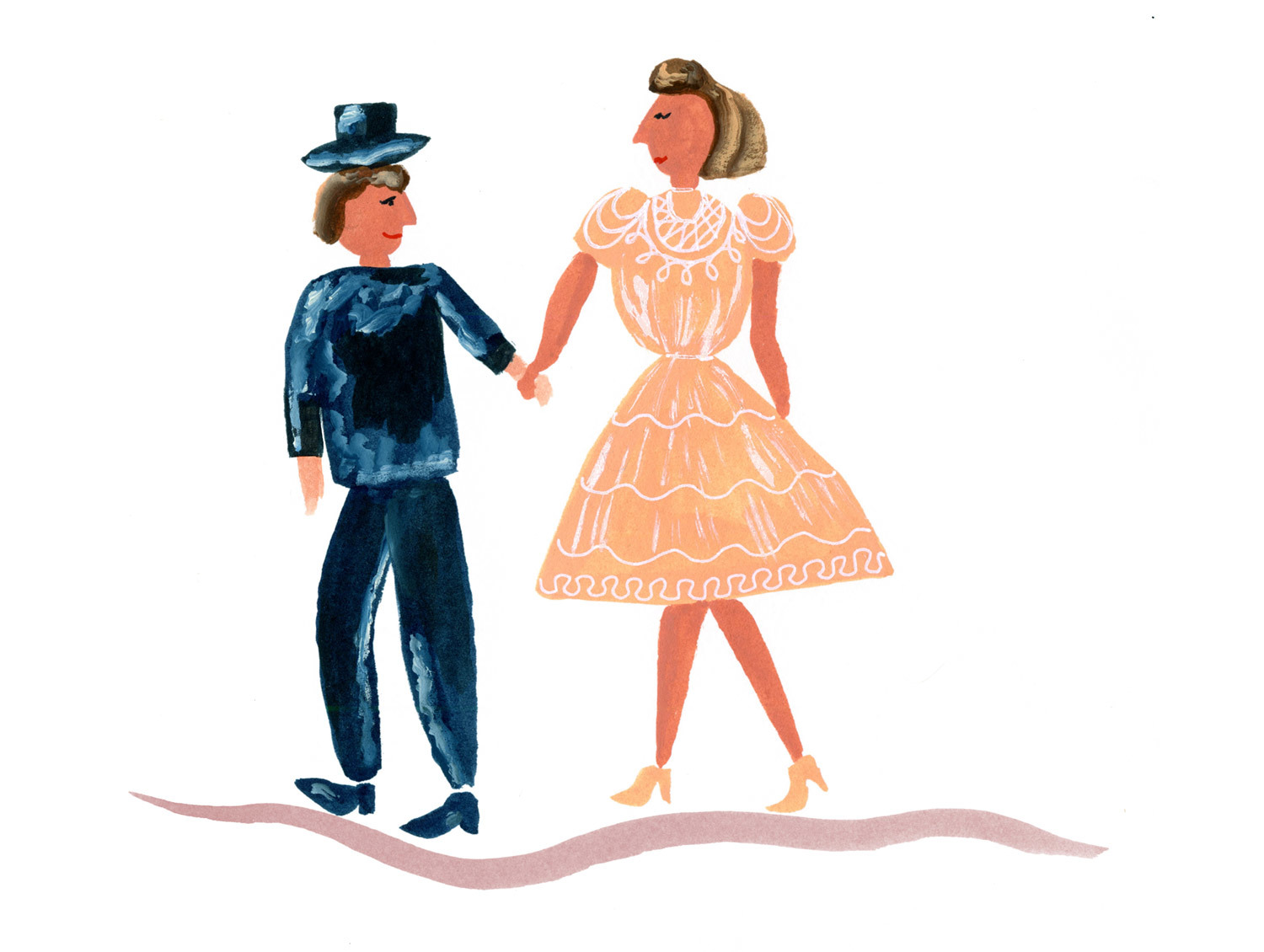 Danielle Kroll, ‘And They Lived Happily Ever After’

“This drawing was part of a small storybook I had made. The next page said “And they lived happily ever after.” When I saw this drawing I liked how the feminine figure is larger in scale than the masculine figure. Typically when we see couples represented, we see a man and a woman, and the man is taller or bigger than the woman so it was refreshing to see a different representation. In recreating the couple, I stretched out some limbs so they are both standing on solid ground but kept the scale of the figures the same. I wanted the figure on the left to feel ambiguous and mysterious so we are left wondering who they are.” 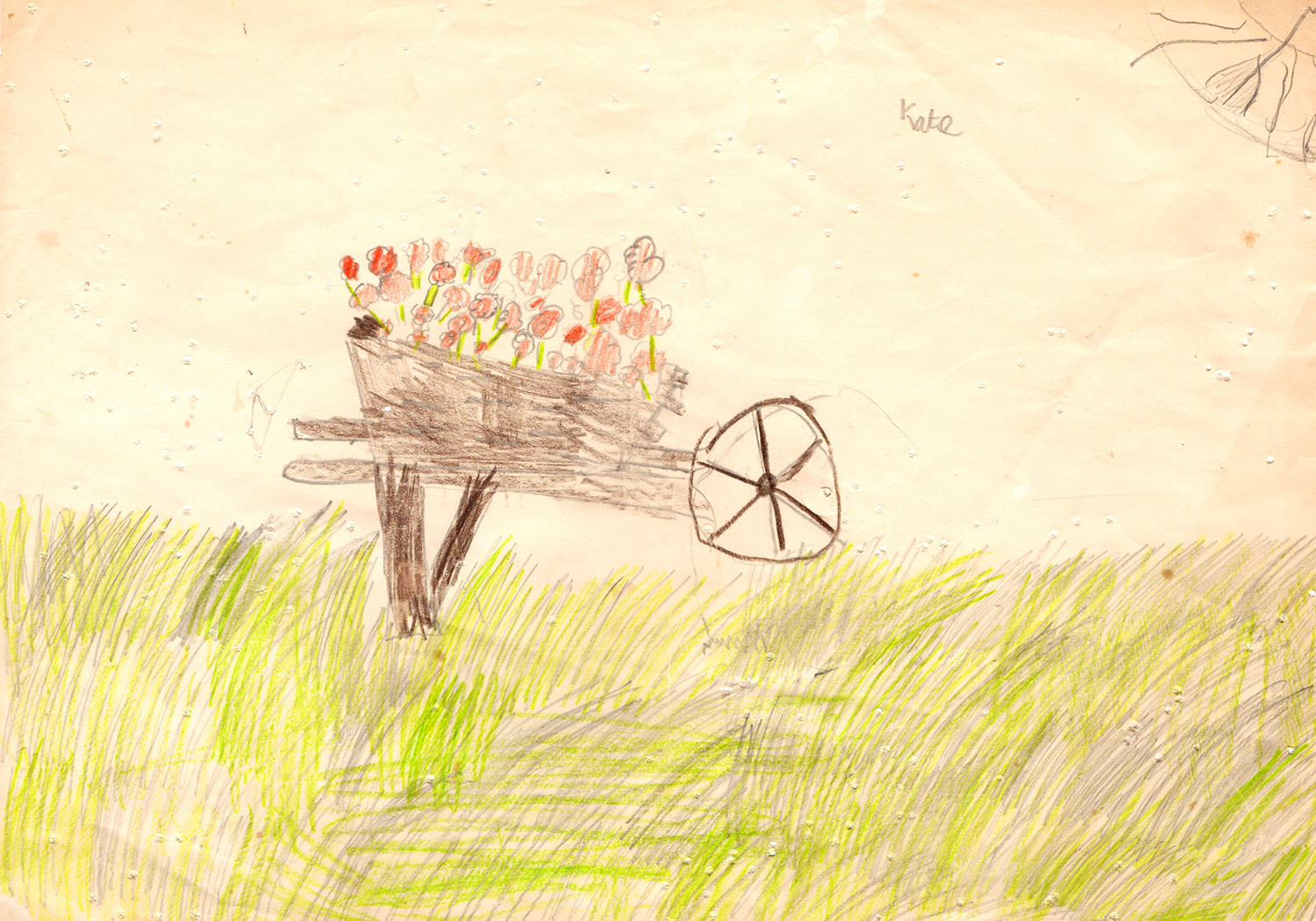 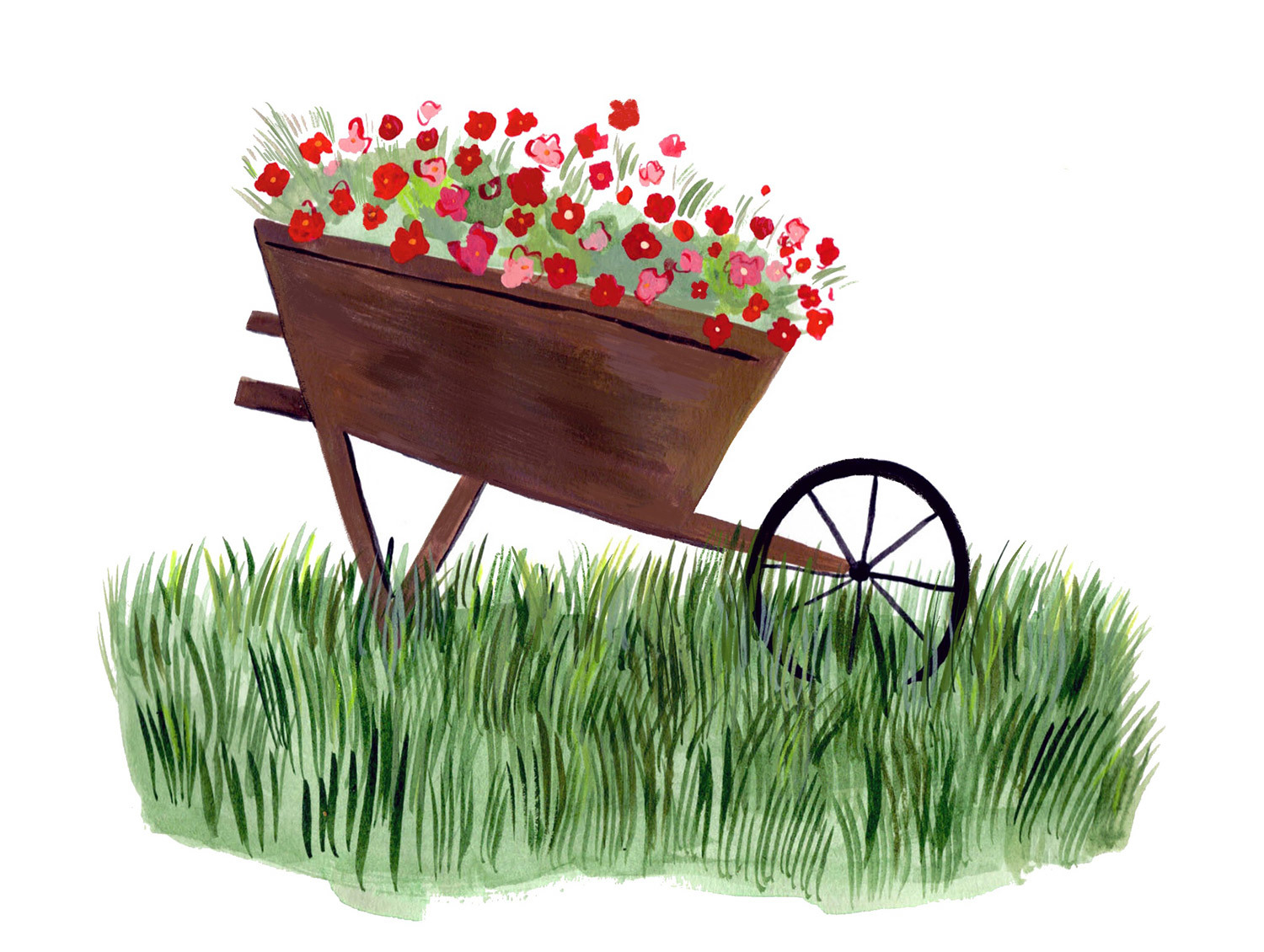 "When my Mum pulled out my childhood painting I found it very funny that my favourite subject matter hasn't changed at all in 27 years. I always go on and on about how much I love painting long grass as it's so relaxing to make the repetitive marks, now I realise it's a lifelong obsession!" 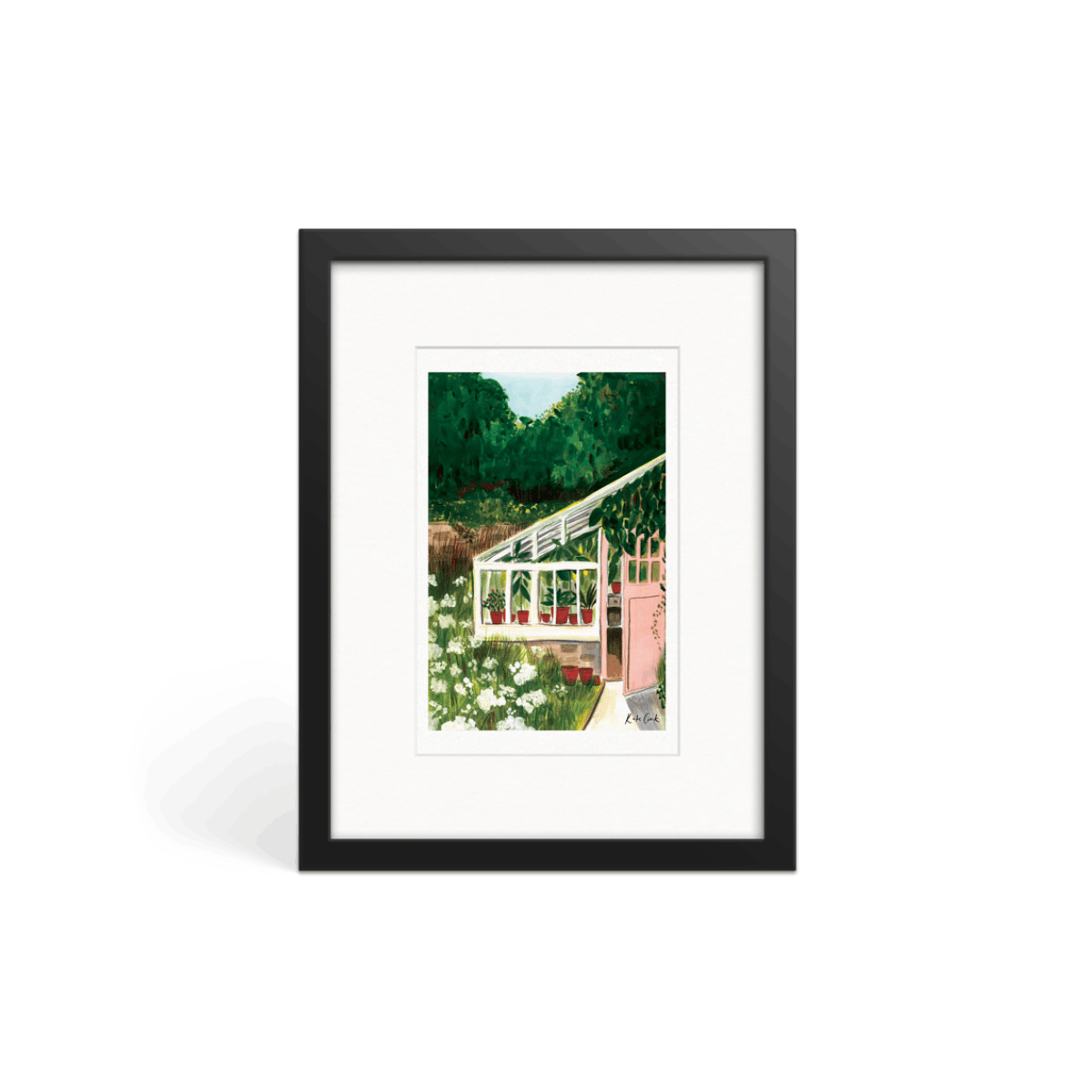 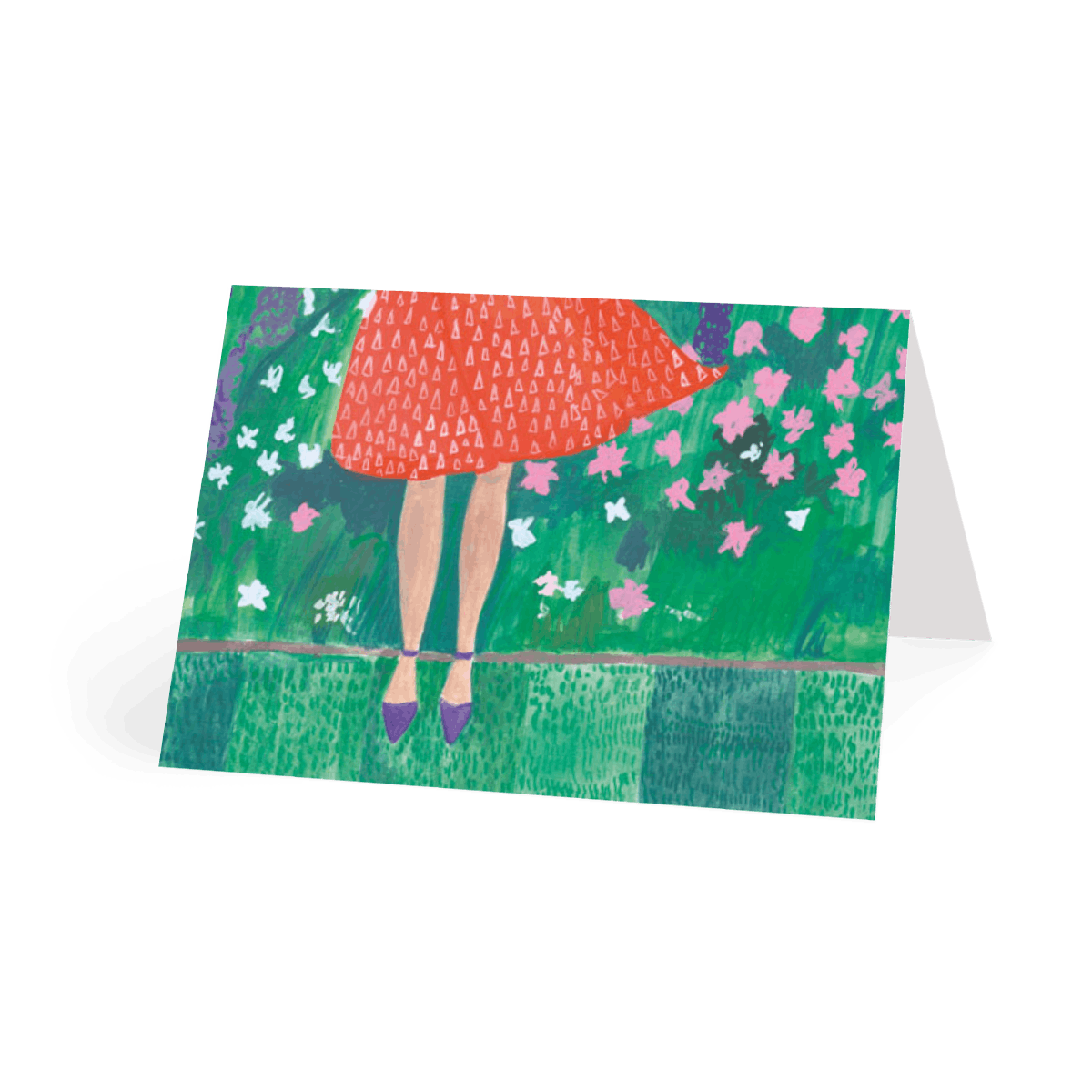 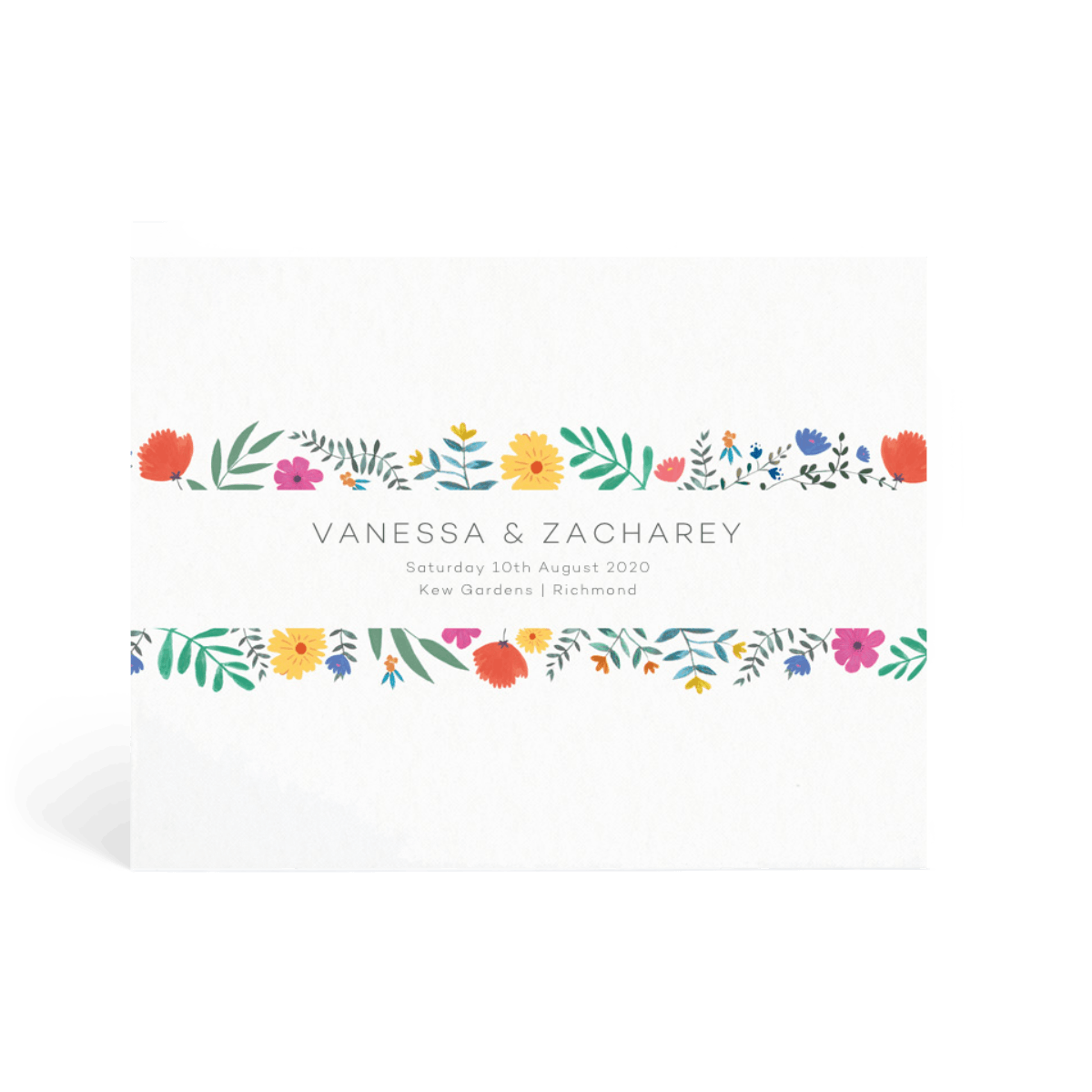 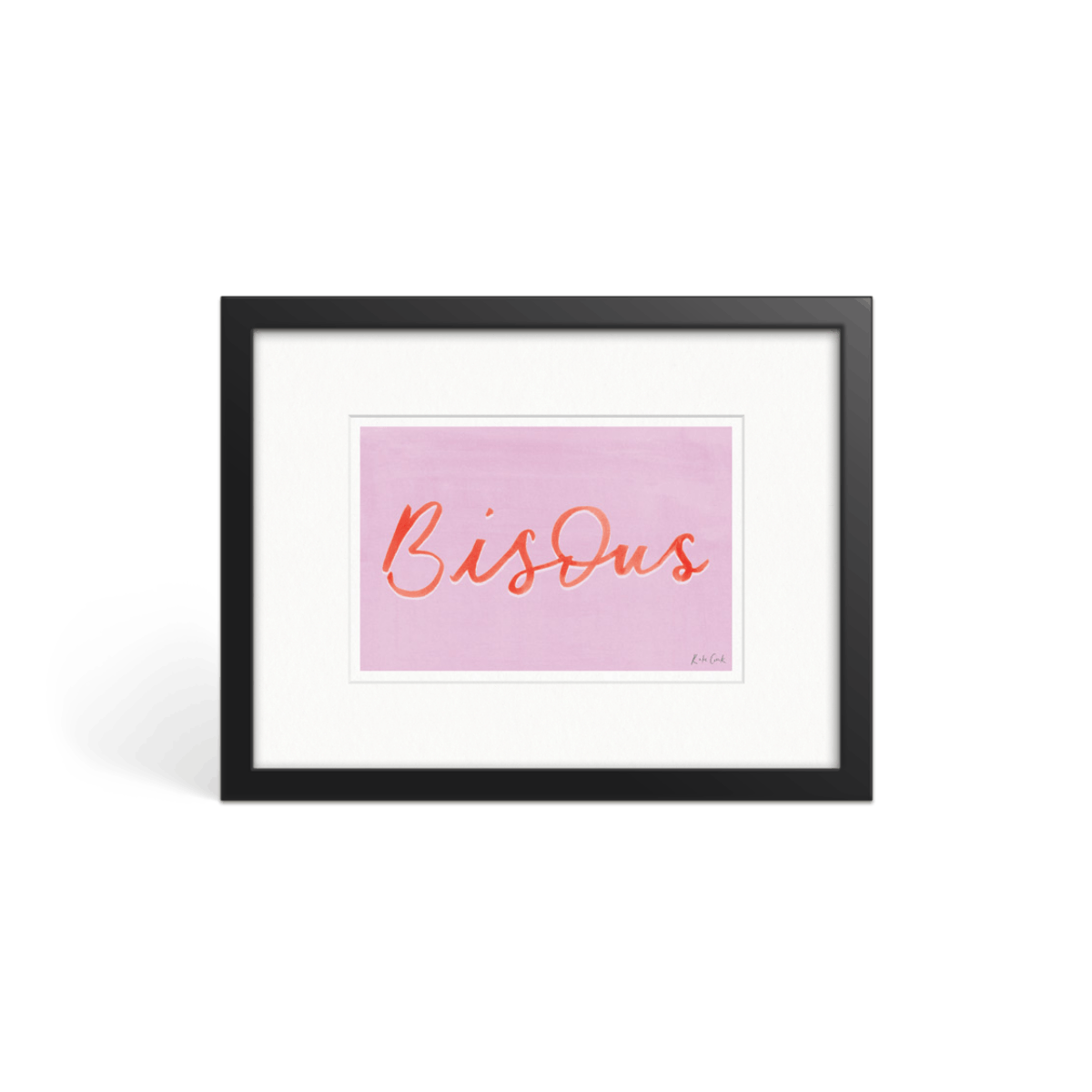 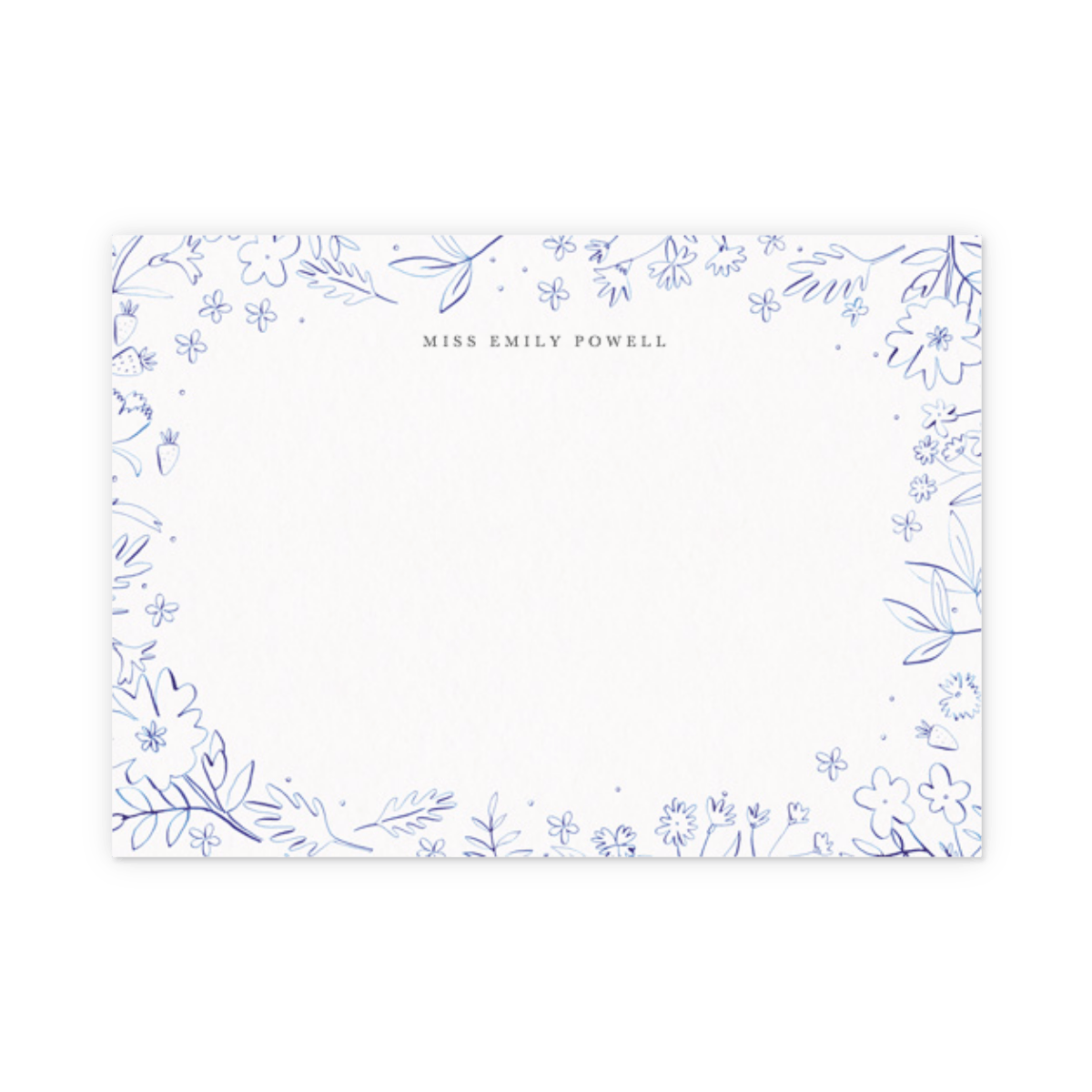 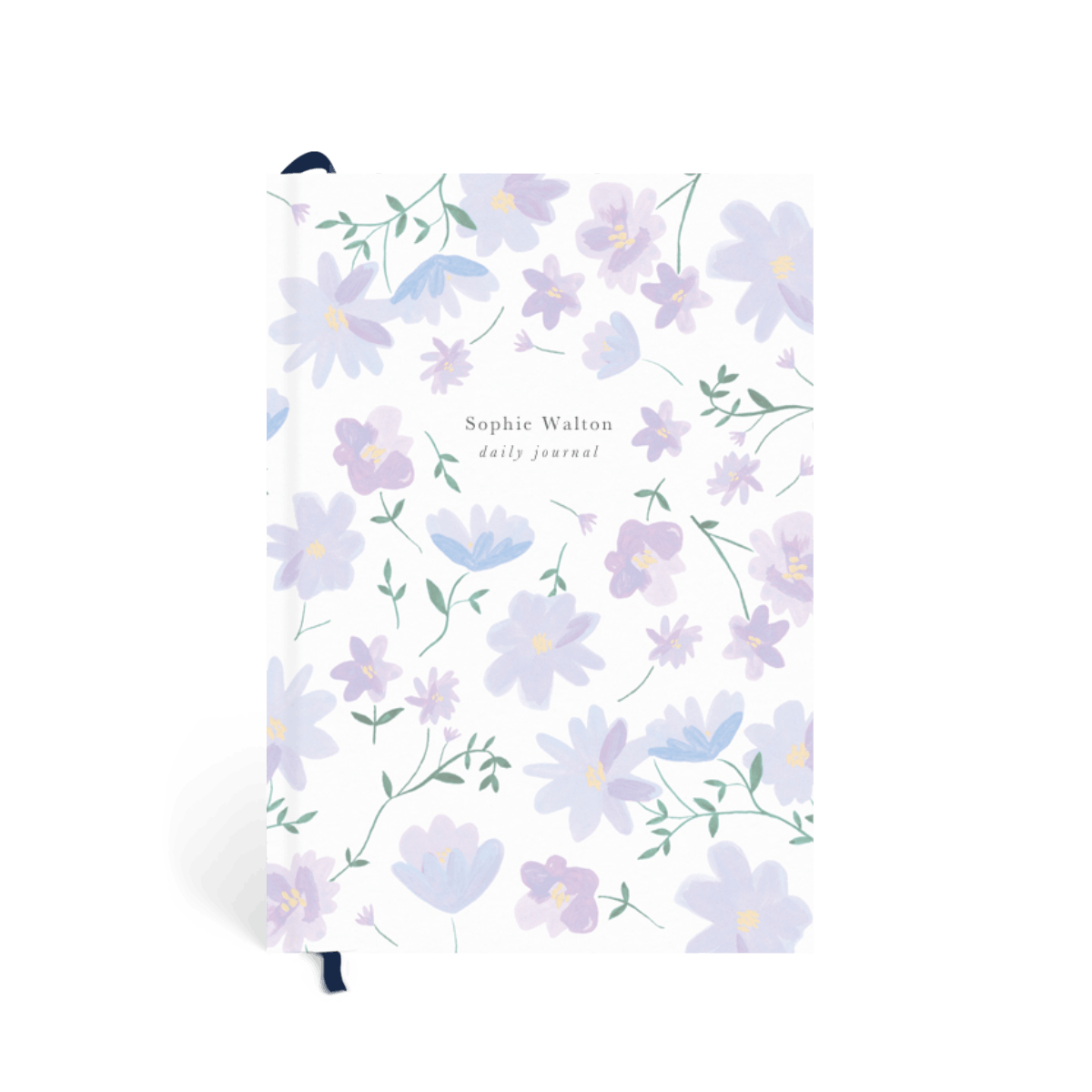 Scribbly habits from the Papier
design team as kids

Our in-house creative team reminisce over their young drawing styles. 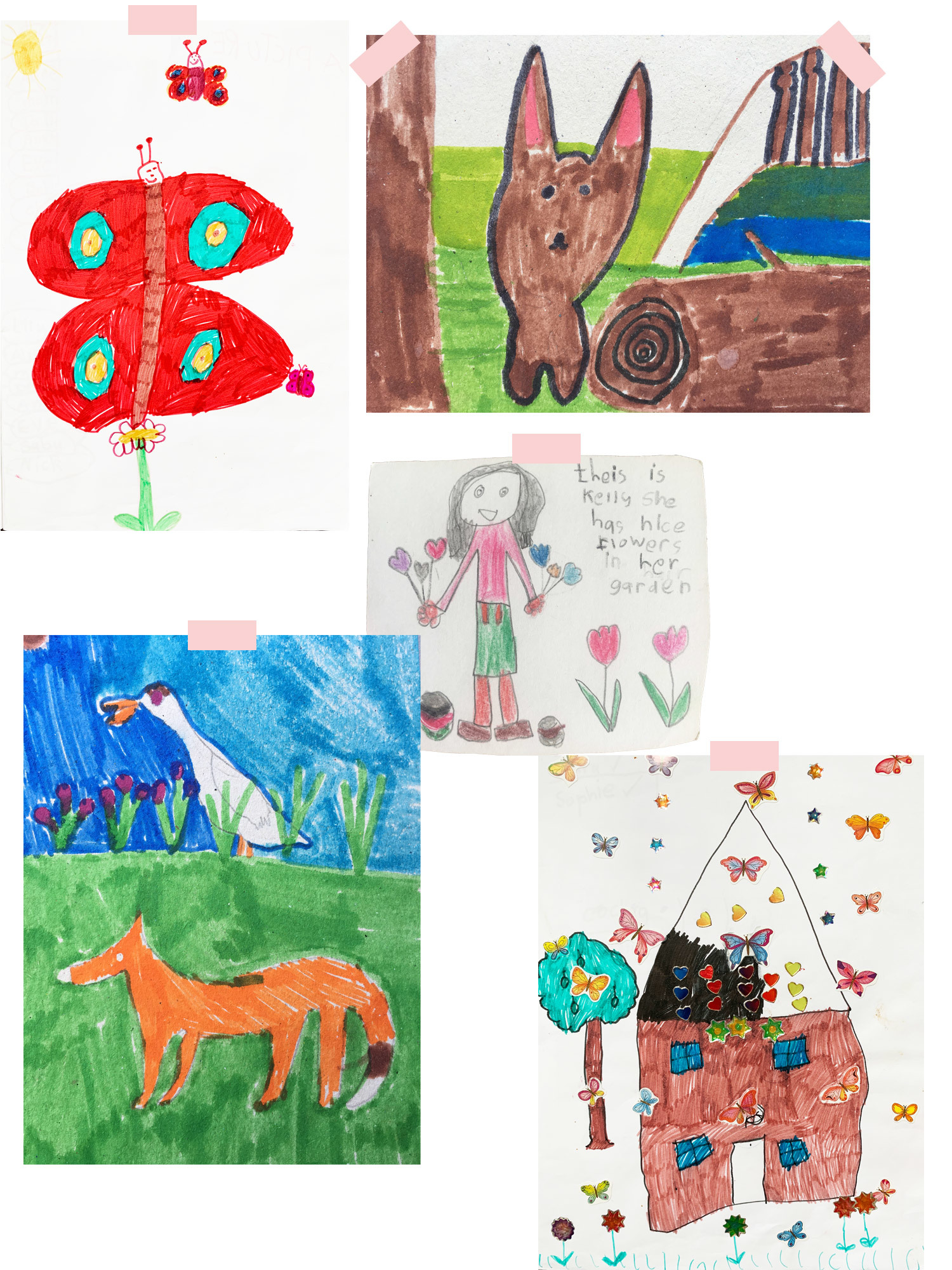 Nicola, art director
"My favourite doll was called Kelly, she featured a lot! I also seemed to have a thing for drawing heart-shaped flowers.”

Alice, designer
“My drawings as a child were all about the hair coming out from every angle. Think Cynthia from the Rugrats but with crayons.”

Beth, designer
"Lots of my drawings had the classic sun-in-the-corner, and all my animals had smiley faces. And if I had a sticker pack I didn't hold back!"

Paige, brand designer
“I liked to gift my fave family members with drawings of me and them, usually holding hands (perfectly round little circles because fingers took too long) under a spiky sun on a summer’s day. You were very honoured if you received one of these. My uncle’s is still on his fridge 24 years later!”

Jess, design manager
“I was adamant that I would one day be a farmer so I spent a lot of time drawing my future livestock (complete with names of course)! There was Florence the highland cow, Cyril and George the vietnamese pot-bellied pigs, and Anna the shetland pony to name but a few!”

Ella, designer
"When I was young apparently I was obsessed with drawing snails with funky shells – from polka dots to rainbows and stars. Usually naming them Clive, Charles or Graham.”

Fancy recreating some of your miniature masterpieces from your childhood? Put your coloured pencils to paper with our plain paper notebooks.