Our couriers are very busy. Check our holiday shipping update.

In her role as Creative Director at Papier, Christina Forman gets the chance to work with a host of inspirational artists and collaborators from Mother of Pearl to the V&A. As exciting as those are, for Christina, nothing quite compares to Papier’s latest project: creating a collection of customisable party invitations, notebooks, greeting cards and stationery sets with the Moomins.

The charming creations of Finland's Tove Jansson have entertained children and adults the world over — and thanks to her beautiful illustrations, images of the Finn Family Moomintroll are probably more readily found in homes across the globe on all manners of memorabilia than in the original books. Growing up in Finland, Christina’s connection to her country’s most famous export goes deeper than most. Her vast Moomin collection that contains everything from ceramics and stamps to sticky tape and spatulas, is quite something to behold. Here, Christina talks about where her love was born, what it's like working on a personal passion project, and why she (along with the rest of the world) just can't get enough of those affectionate, adventure seeking characters...

Ever since I was really small, I've always been obsessed by both stationery and the Moomins.
So being able to combine the two was a dream come true. Every collection we do at Papier is always such a pleasure to work on, but as I was so familiar with the source material, the Moomin collection seemed to come very naturally. 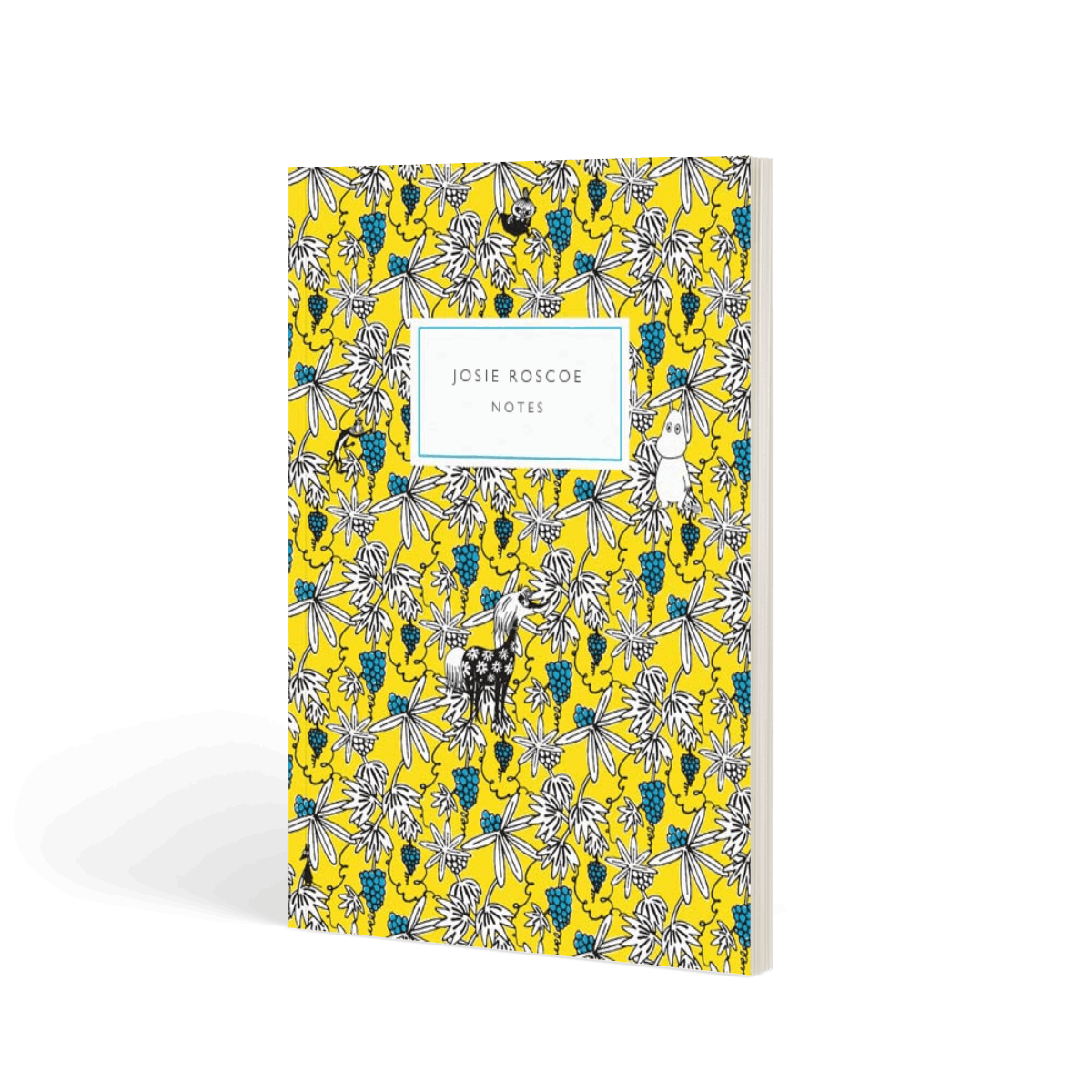 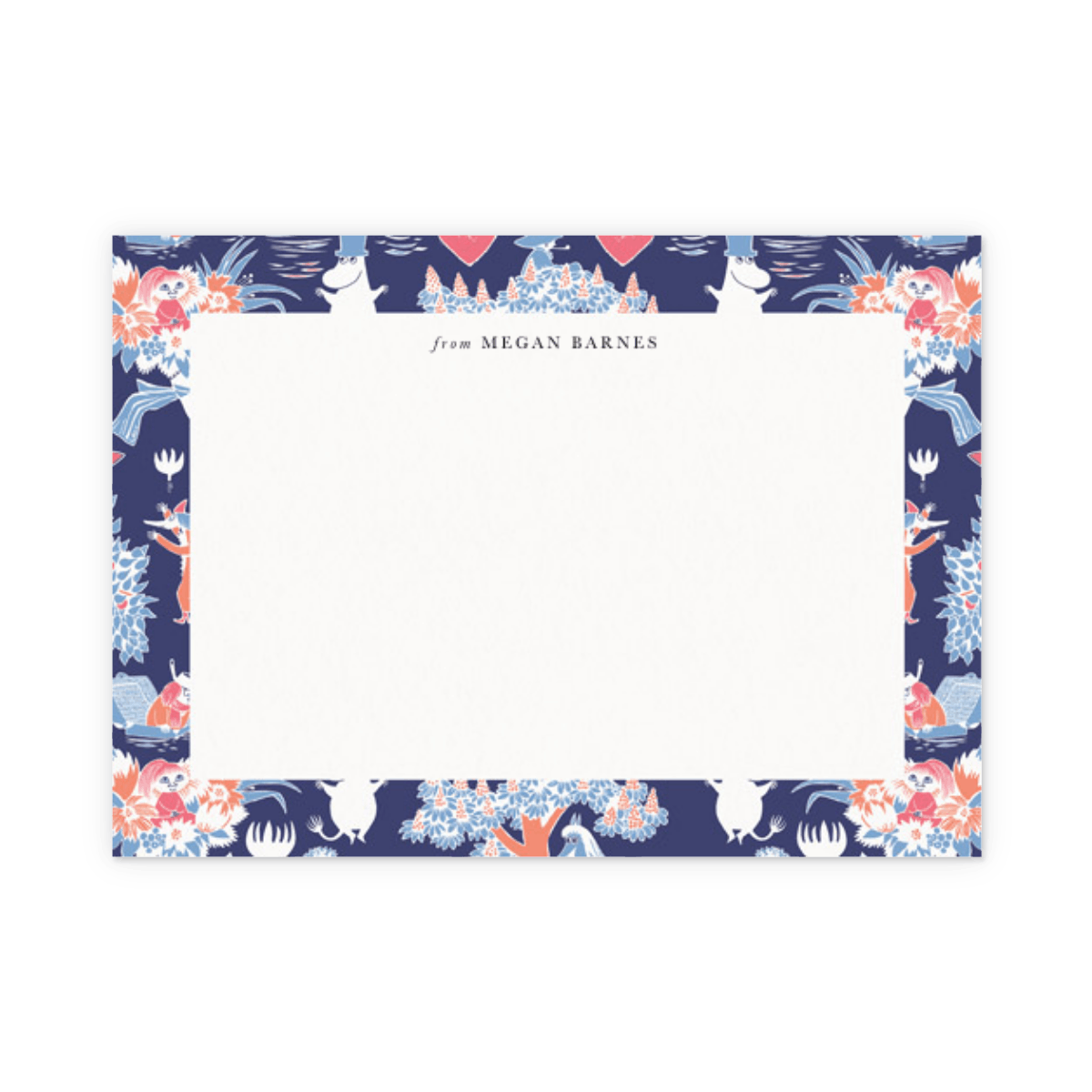 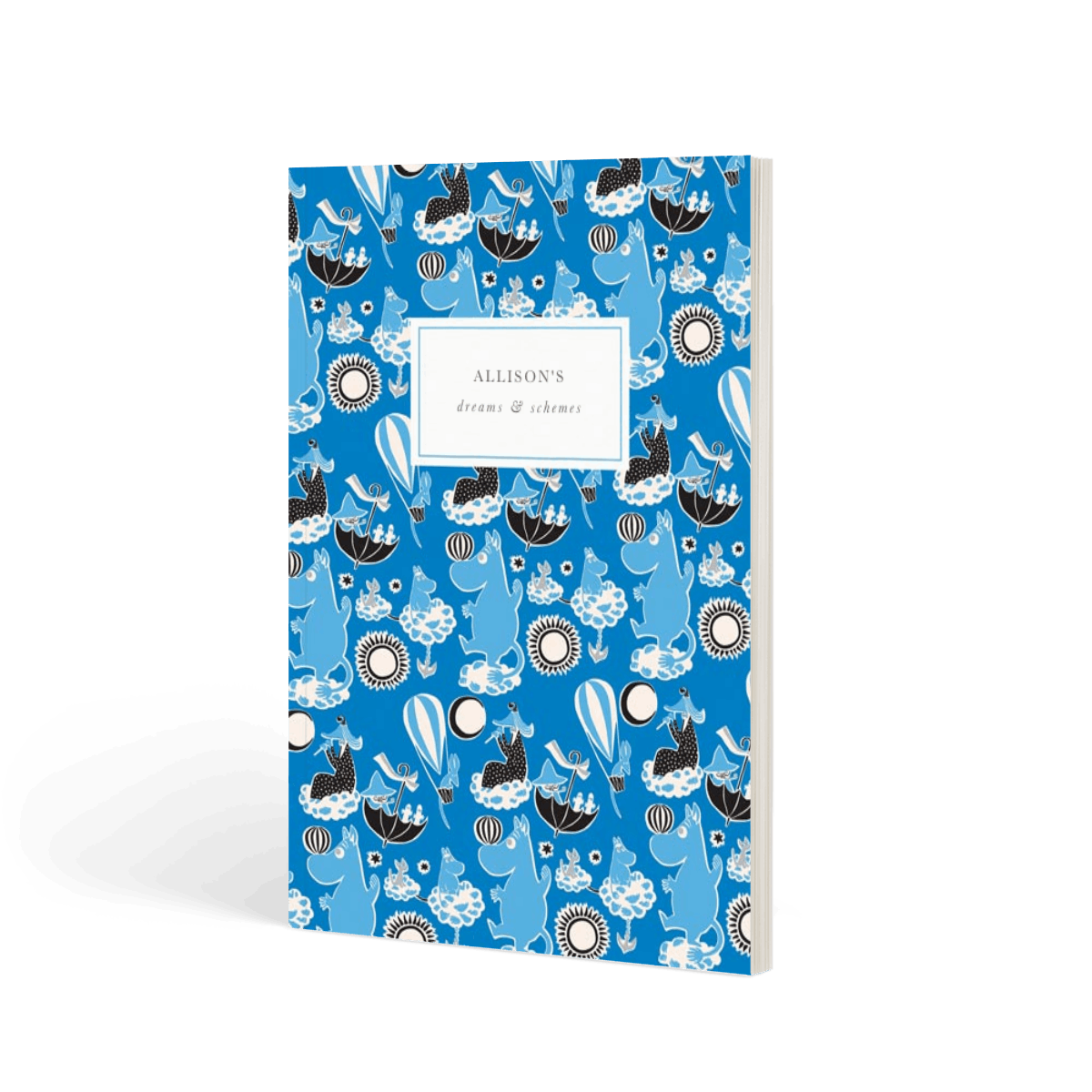 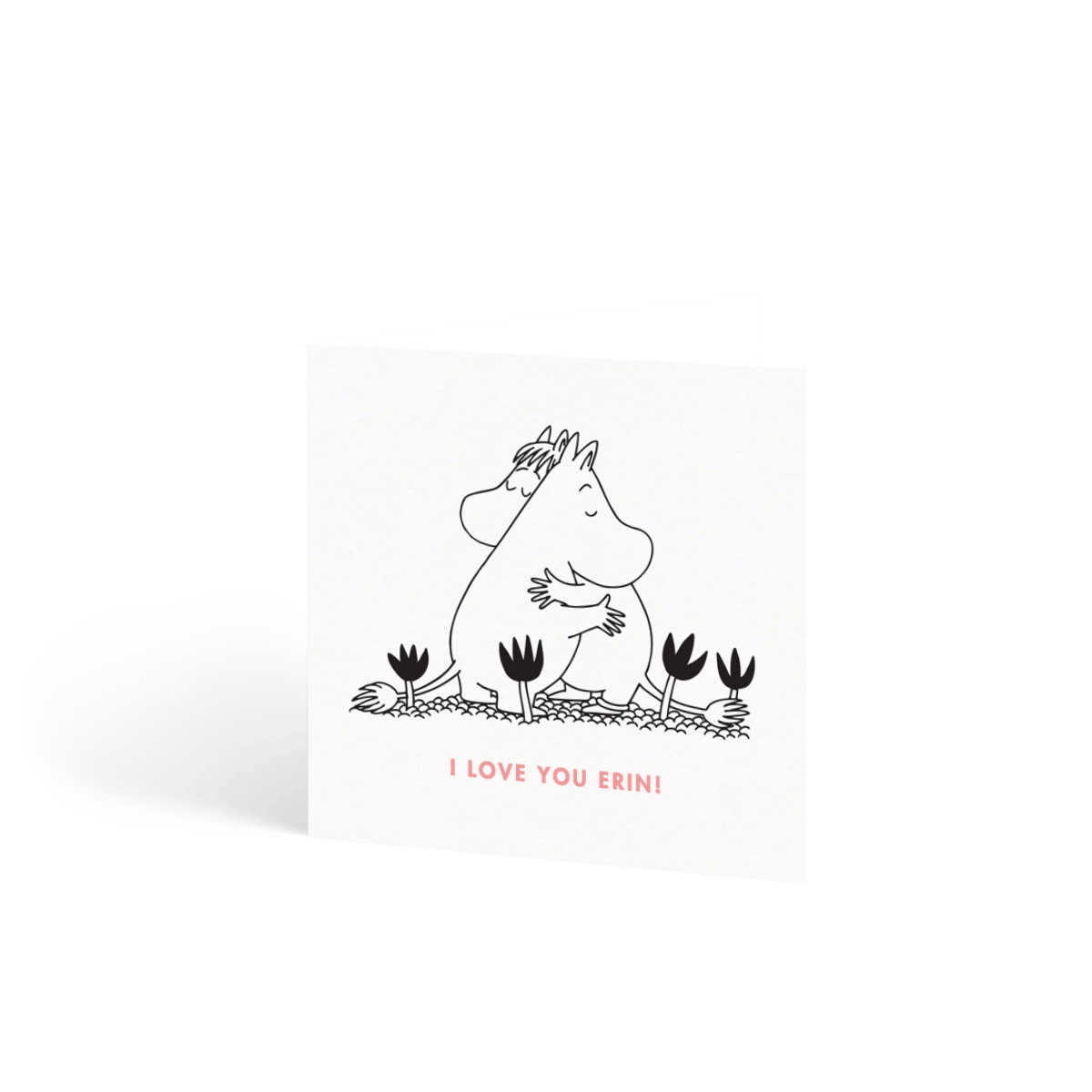 My first introduction to the Moomins was probably through the (Japanese) animated series in the early nineties.
It just grew from there, and I became more interested in the novels, picture books and anything Moomin related I could get my hands on.

My early childhood coincided with a Moomin boom in Finland.
Products featuring the Moomins became more popular and common. Moomin World also opened in the early 1990s. They were a favourite for sure, my bedroom was filled with Moomin-related things, like bedding, cuddly toys and books. I even have a wall plate featuring Moomintroll crossing a bridge that I made in my ceramics class when I was 5/6 years old.

I've collected anything Moomin related since I was really young.
My mug collection started with mug #5 in the early 1990s which features Moomintroll and Snufkin. The handle broke off but I still have it. Over the years, the mug collection has grown to over 25. The latest addition is the new artists mug to celebrate the opening of the Moomin museum in Tampere in Finland.

There are a lot of things from my childhood that I still have, including a pillow case which is over 25 years old now, my bedspread from when I was 5, as well as a pink Snorkmaiden and a blue Moomin stuffed toy. I have plates and jugs which feature pastel blue and pink Moomins from a limited edition collection with Stockmann (a Finnish department store). The print was originally designed for their 150 year anniversary a few years ago. I also have some ceramics figurines, lots of cookie cutters — even some cookie cutters to make a Moomin gingerbread house! My obsession for all things Moomin has continued into my adulthood, and I even have 3 dresses which feature Moomin prints as well as Karhu trainers.

The Moomins make great ambassadors for Finland.
Finns are modest by nature, so the Moomins are a very approachable and fun gateway into Finnish culture that will spark an interest into all other things Finnish, including great design and beautiful nature.

I do still read the books from time to time.
The Moomins are of course really lovely "design-y" creatures which look nice on mugs, plates, stationery, as cuddly toys etc. But I can definitely recommend reading all the books, as they give so much more context and depth to the characters.

I feel lucky that I can read the original versions in Swedish, Tove really did have a magical way with words. I have also read the books in English and enjoyed them just as much, plus it's also interesting seeing how the translations differ. My favourite book is the Moominland Midwinter. Moomintroll wakes up from hibernation in the middle of winter to find a cold world he doesn't recognise covered in snow and darkness. Waiting for the arrival of spring is definitely something all Finns can relate to. 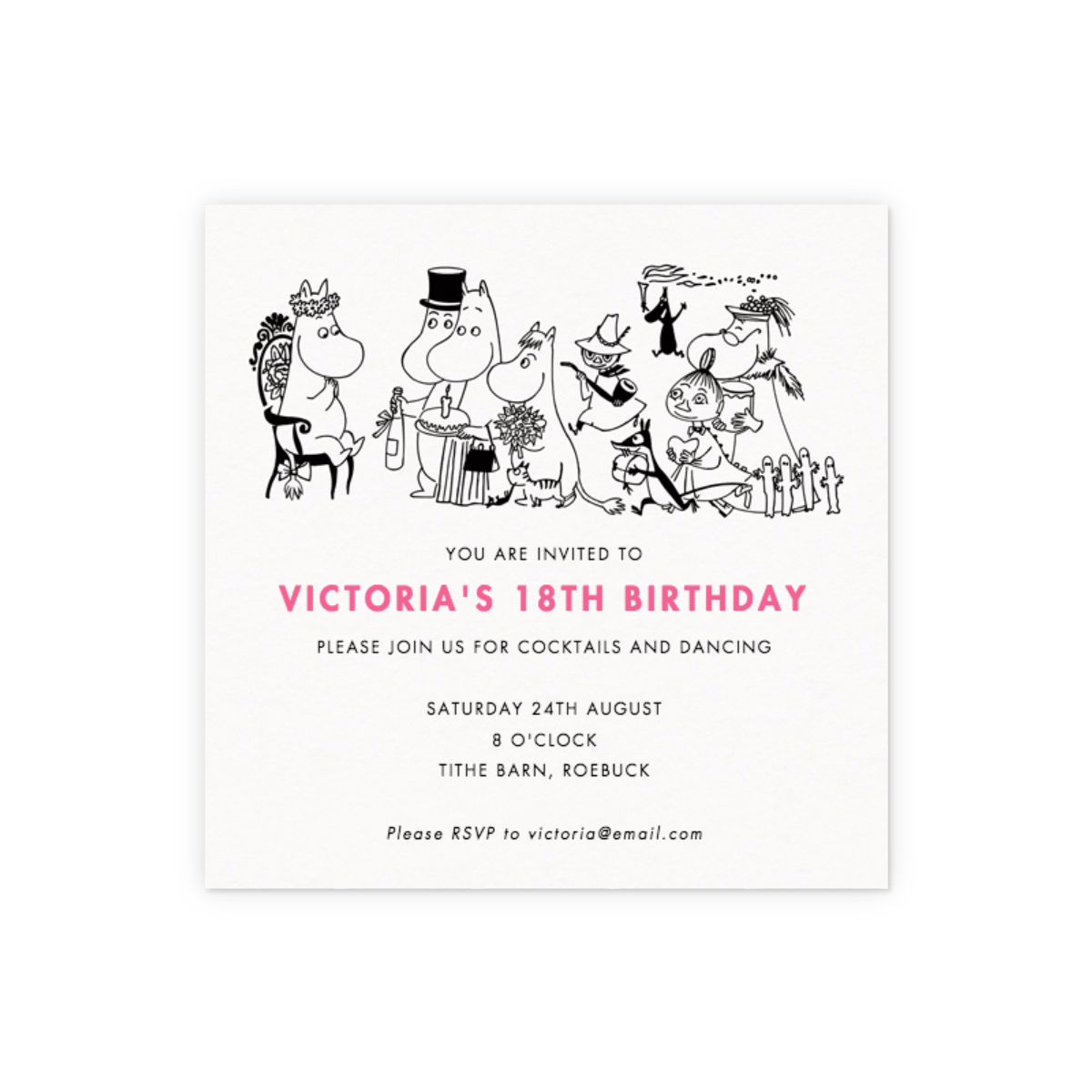 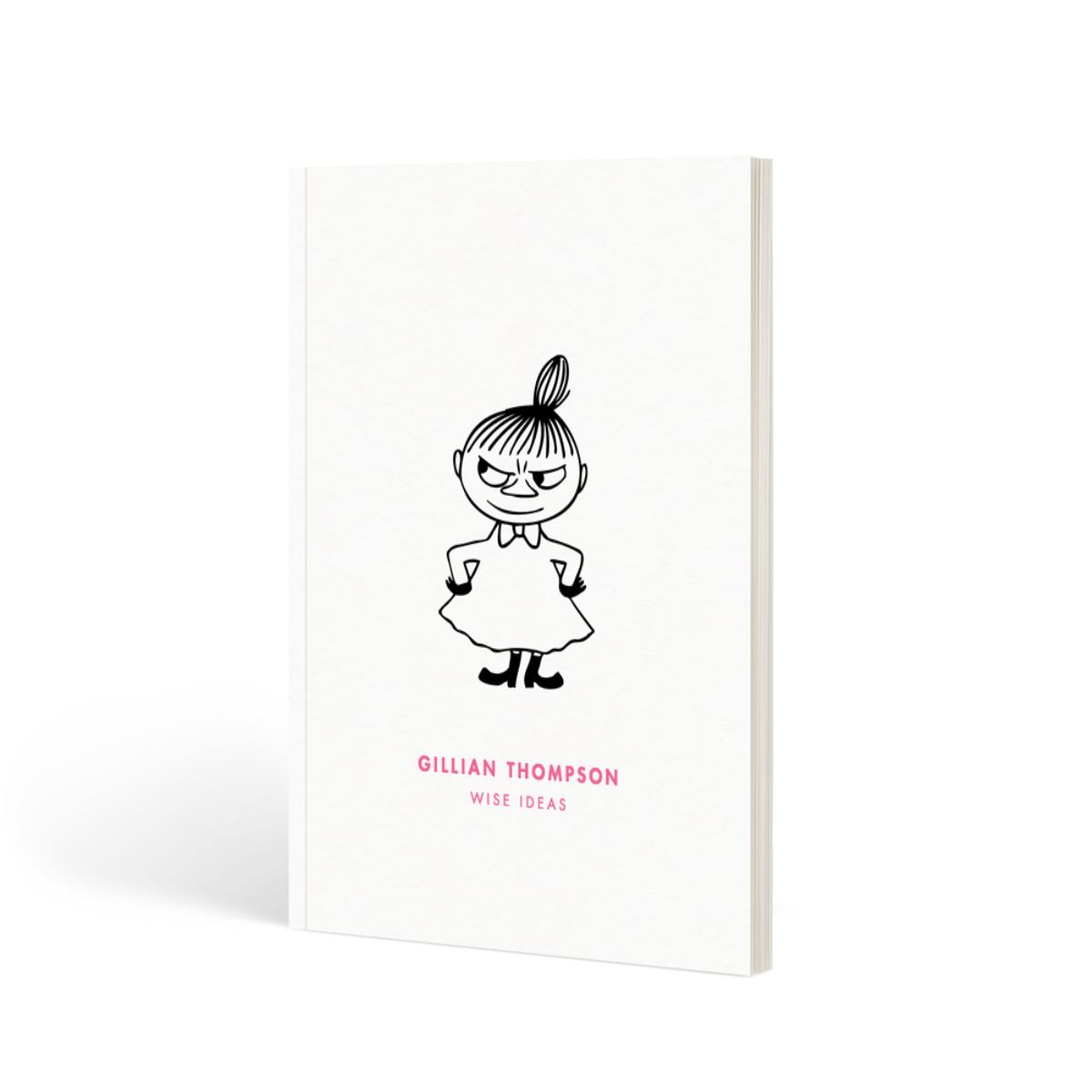 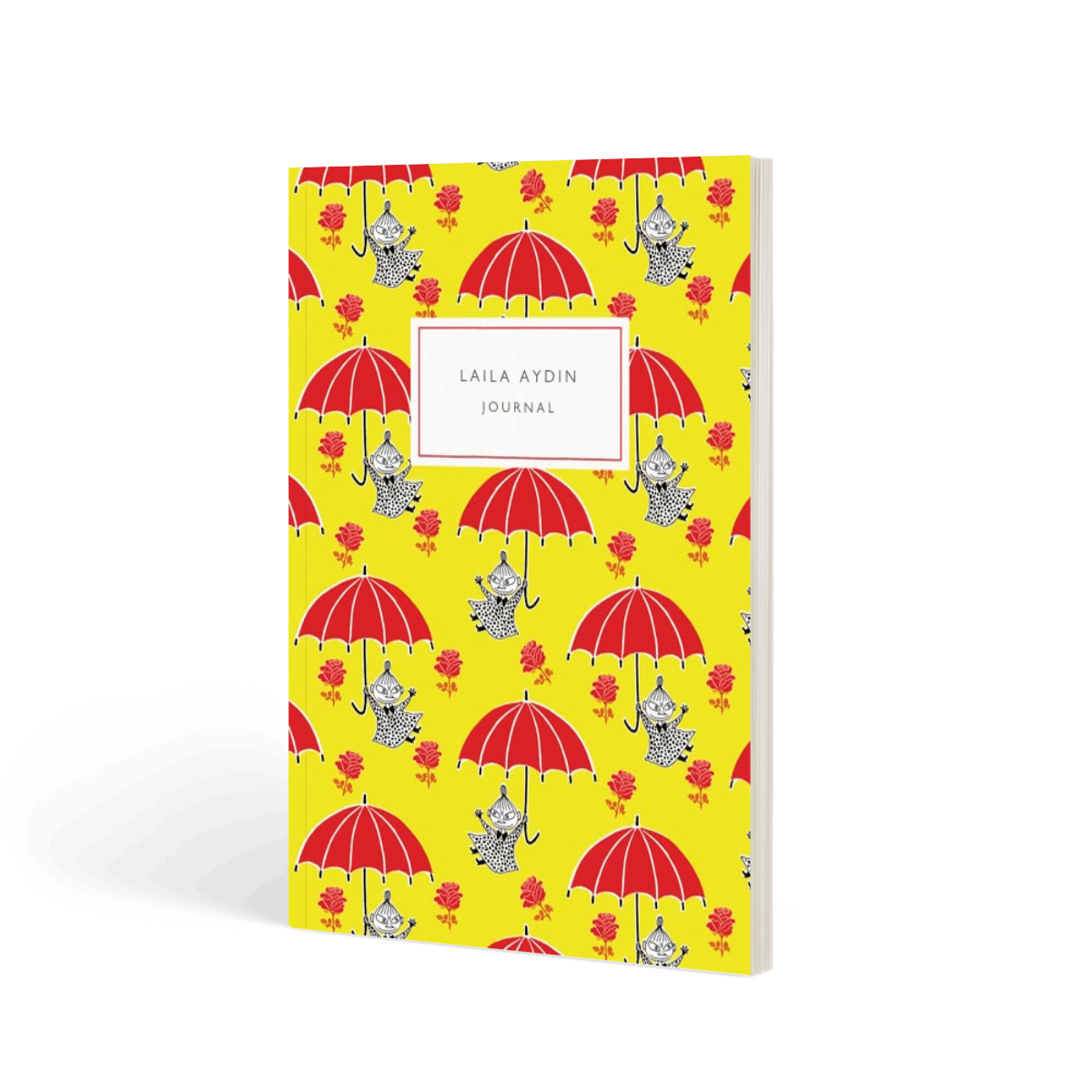 Little My With Umbrella

If I could spend the day with one Moomins character it would definitely be Little My!
She's my favourite character by far — she's really tiny, feisty and stubborn and has an amazing dress sense! I think she embodies a very Finnish characteristic of saying exactly what she feels/thinks.

View the entire Papier collaboration collection here and fall in love with the Moomins as much as Christina. 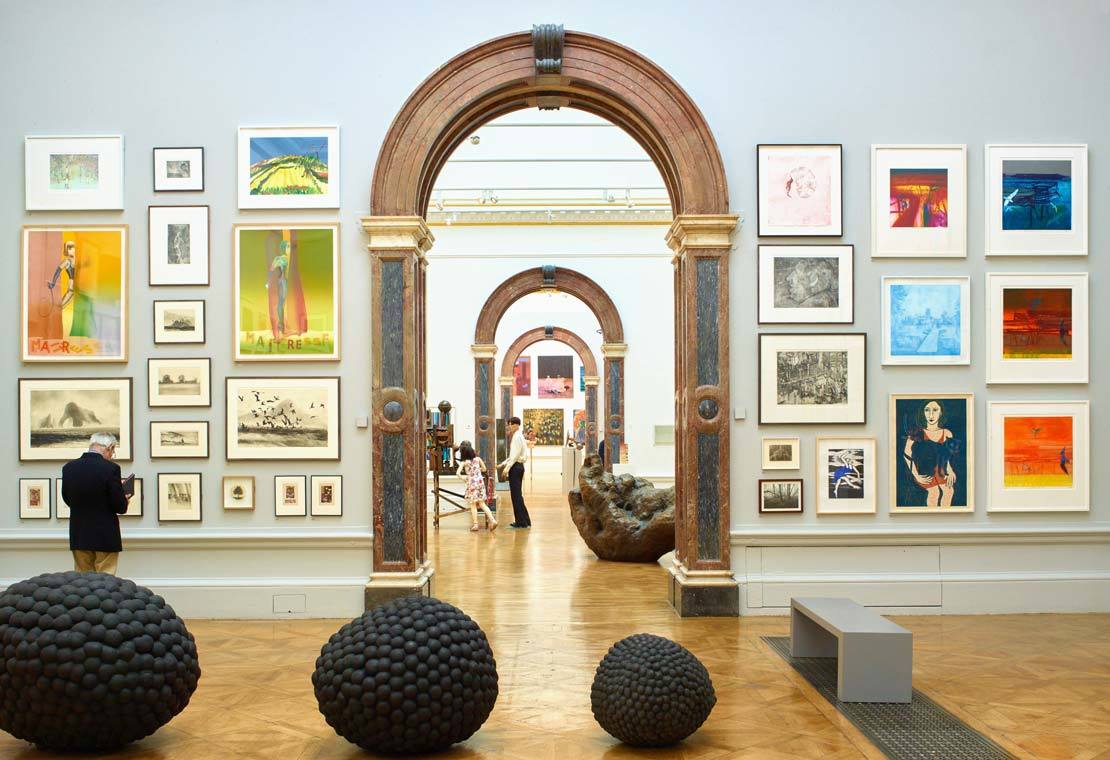 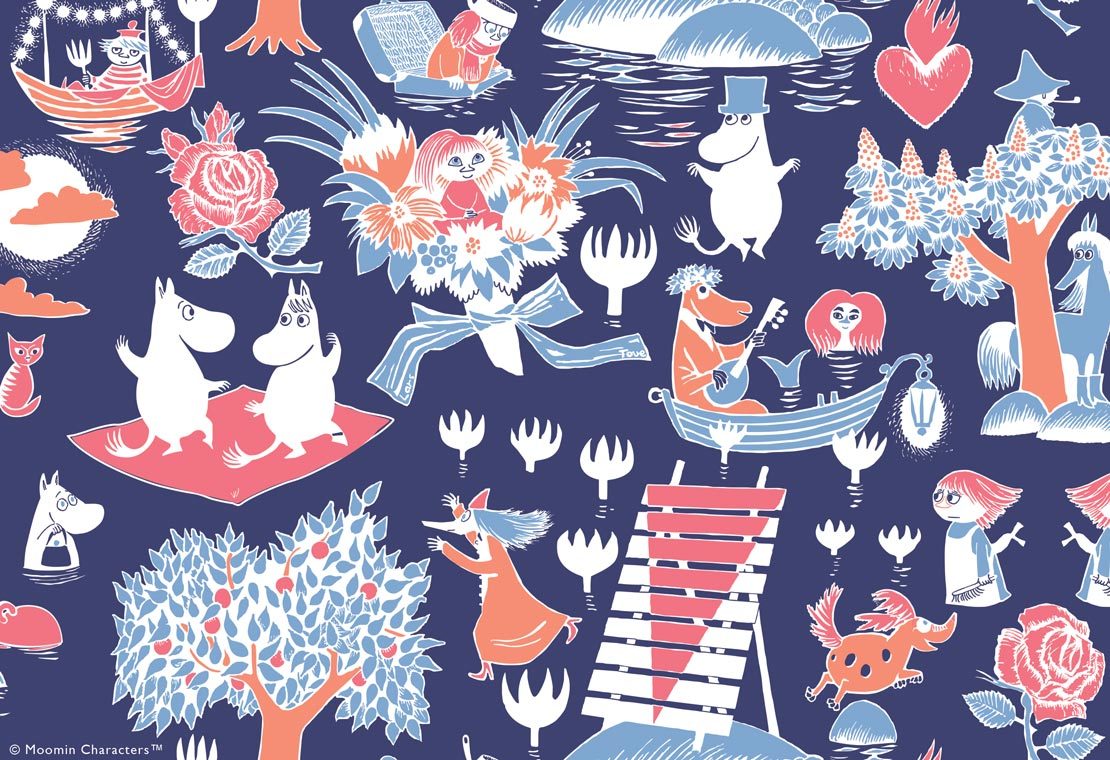