Here, we present their unique creations alongside some of our festive table setting stationery. If you're tempted (and who wouldn't be?) you can toast the festive season with the Dingle All The Way menu at The Bloomsbury Club Bar throughout December. If you're unable to make it though, we've noted the recipes for you to mix a very merry Christmas party at home.

Firstly, whip the cream with golden syrup and set aside while you prepare the cocktail. Start the cocktail by preparing 60ml of black coffee and adding it to the Irish coffee glass. Continue by adding the Dingle whiskey and pear & cinnamon syrup to the coffee, before topping it off with some homemade golden syrup whipped cream. Lightly grate some nutmeg on top to finish, and serve.

To make this cocktail, heat the cider in a small pan until it’s lightly simmering. Turn the heat off, and proceed to immediately build ingredients into the Irish coffee glass; first the gin, followed by 30&40 and Christmas spice syrup (we make ours with cinnamon, star anise and mandarin skin!). Add in the hot cider, and finish with a dash of caramel pecan tincture, which we make by infusing spirit with caramel-covered pecans. Garnish with a cinnamon stick and serve piping hot.

Reduce a bottle of stout beer in a pan until you’re left with a syrup-like consistency; once ready, set aside to cool. Start building your cocktail into the rock glass, starting with ice, followed by the whiskey, honey & peanut butter syrup and stout reduction. Finish it off with a dash of orange bitters before stirring the ingredients for about 15 seconds. Add a slice of dehydrated mandarin, and your ‘Santa Honey’ is now ready to be served!

Start by infusing some Dingle gin with fresh pine needles for a couple of days; this will give it a very interesting and winter-y aroma. Once ready, combine the gin with grapefruit juice and kümmel in a rocks glass. Top it off with soda water and slowly stir to infuse the soda through the cocktail. Add a spherical ice cube to chill the cocktail and garnish with a pine needle before serving. 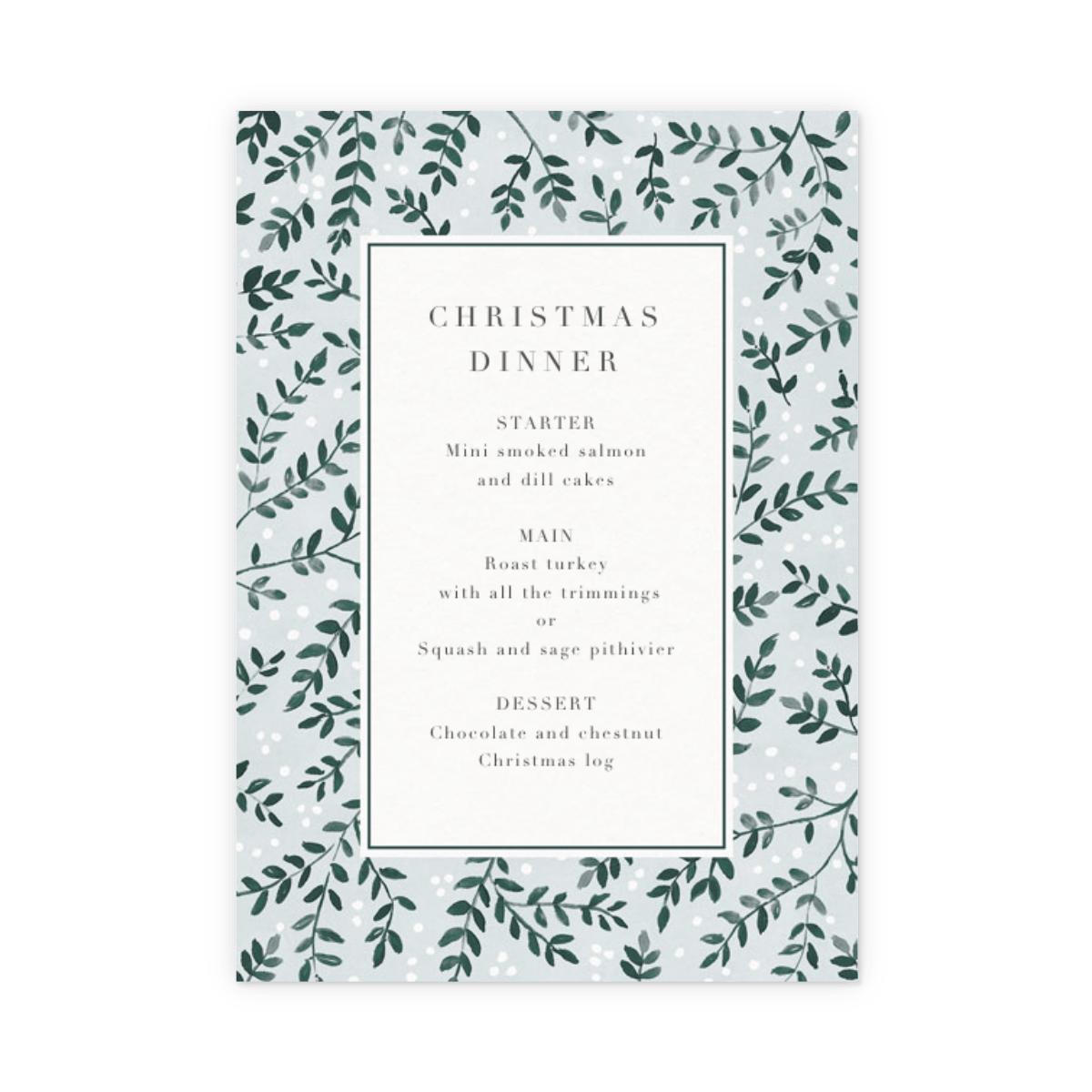 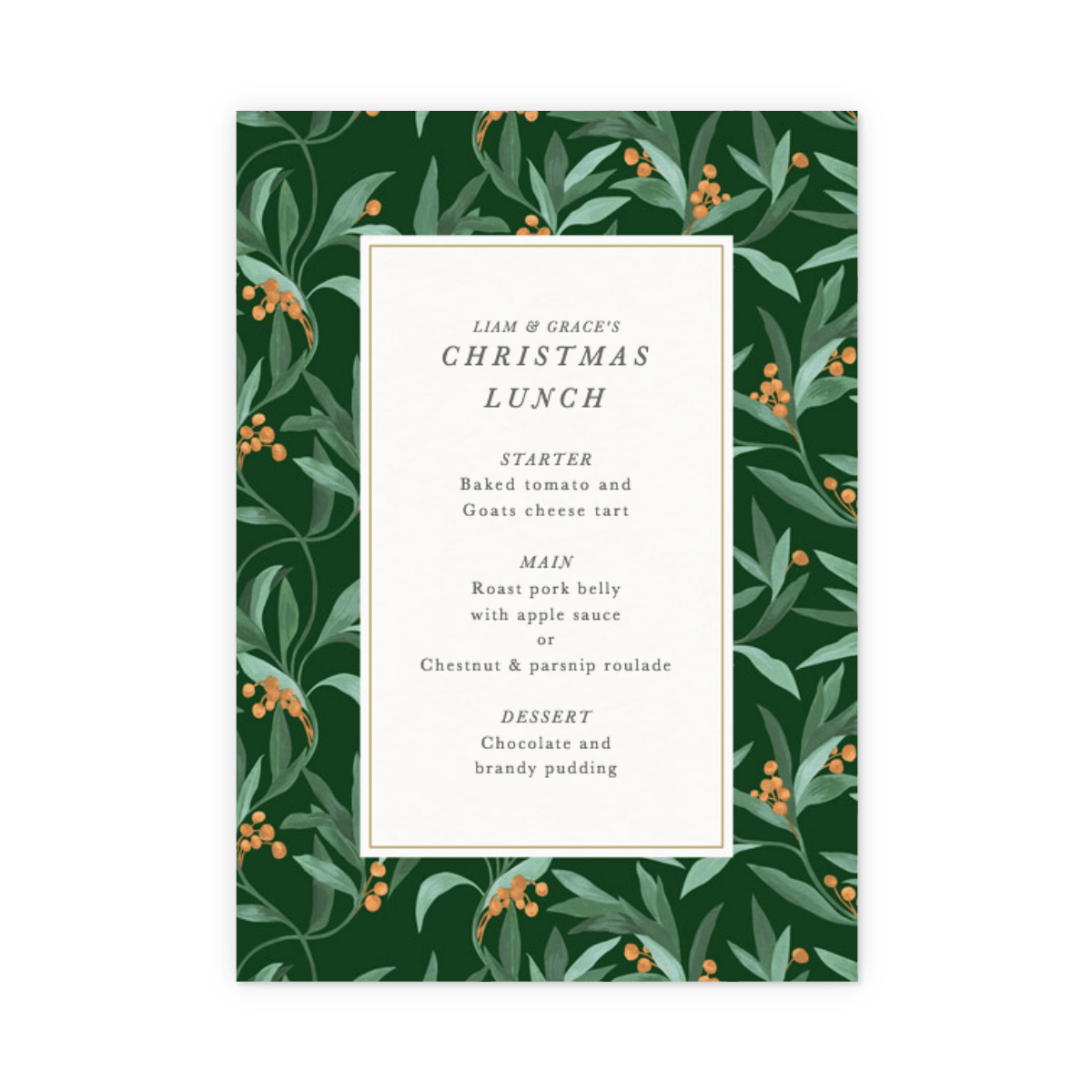 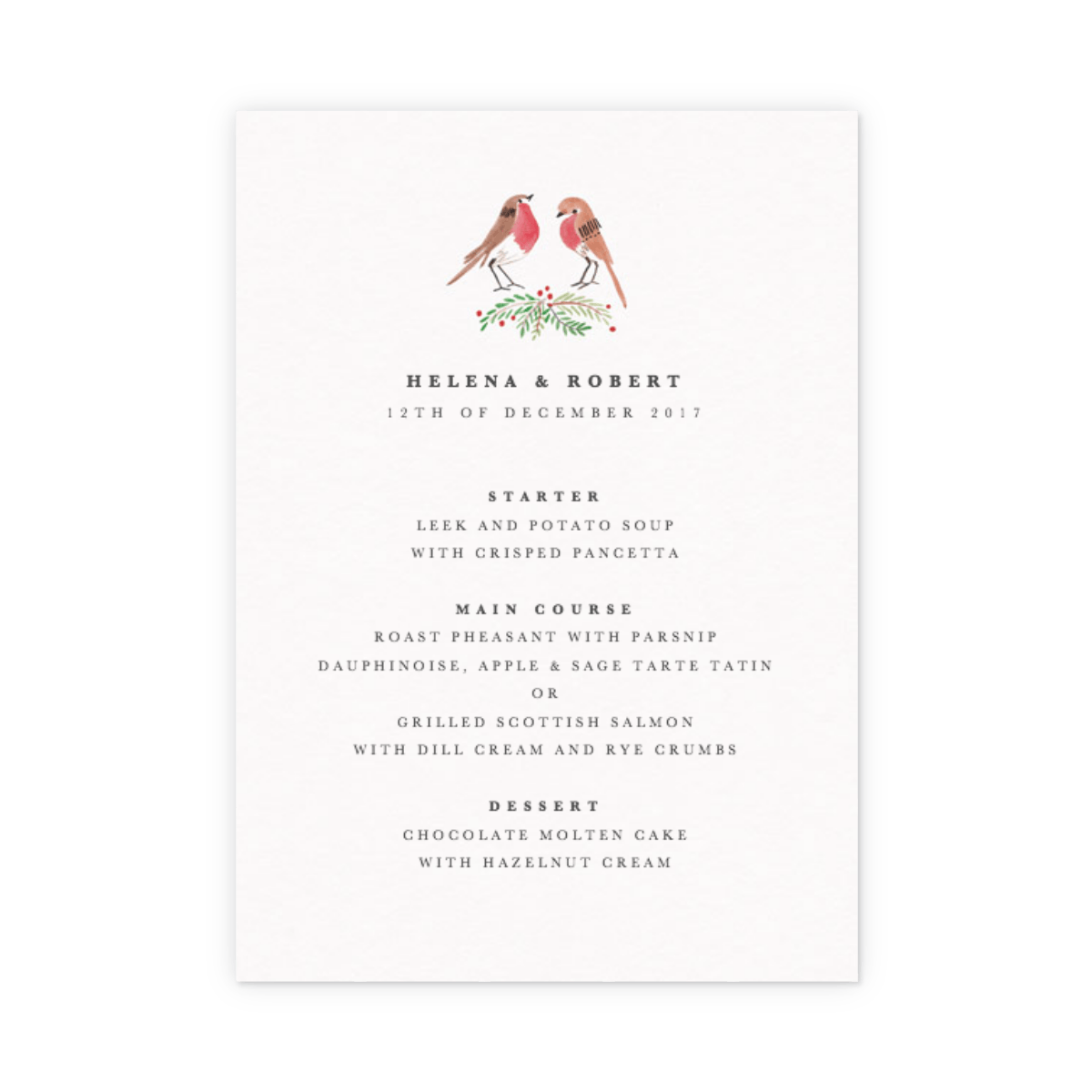 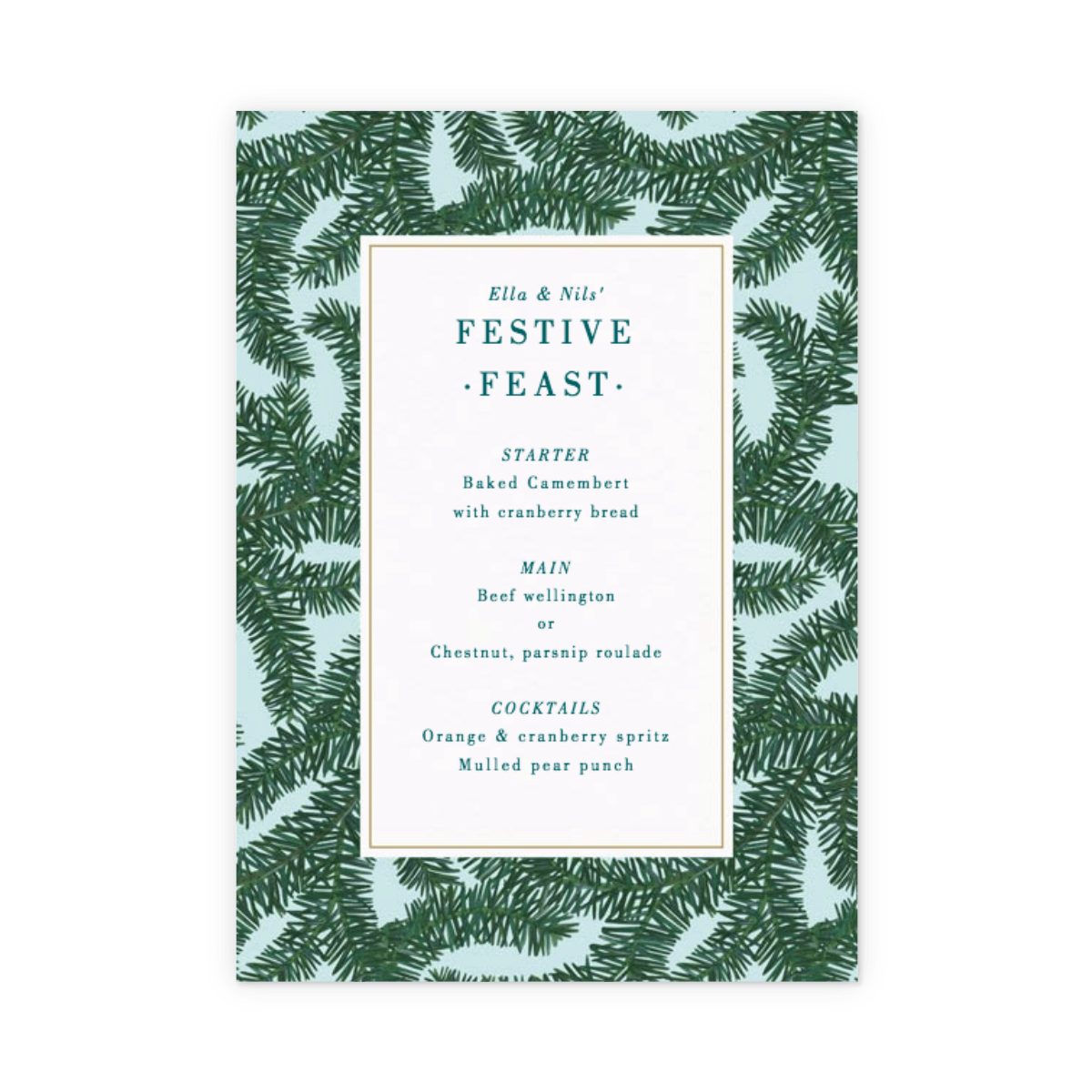 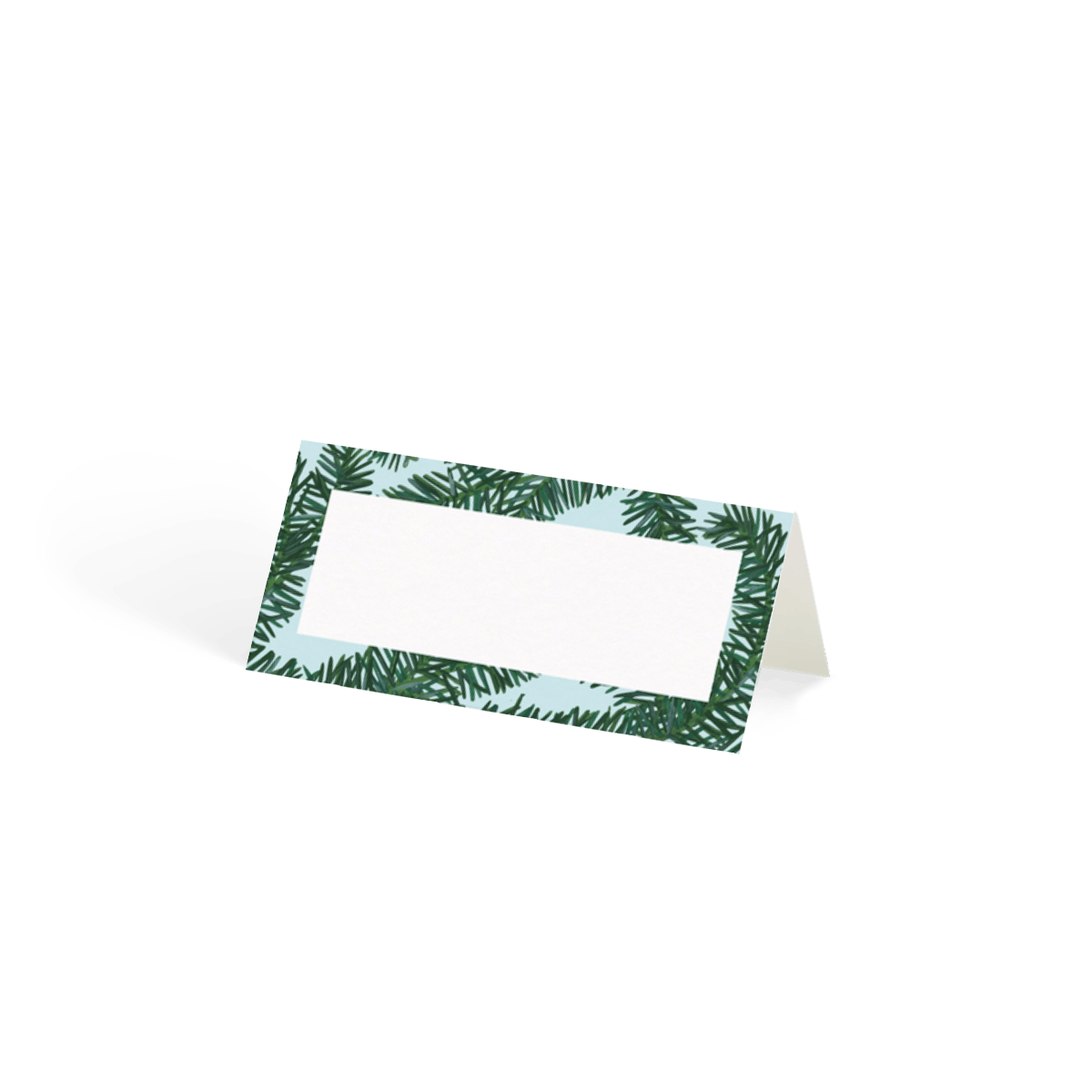 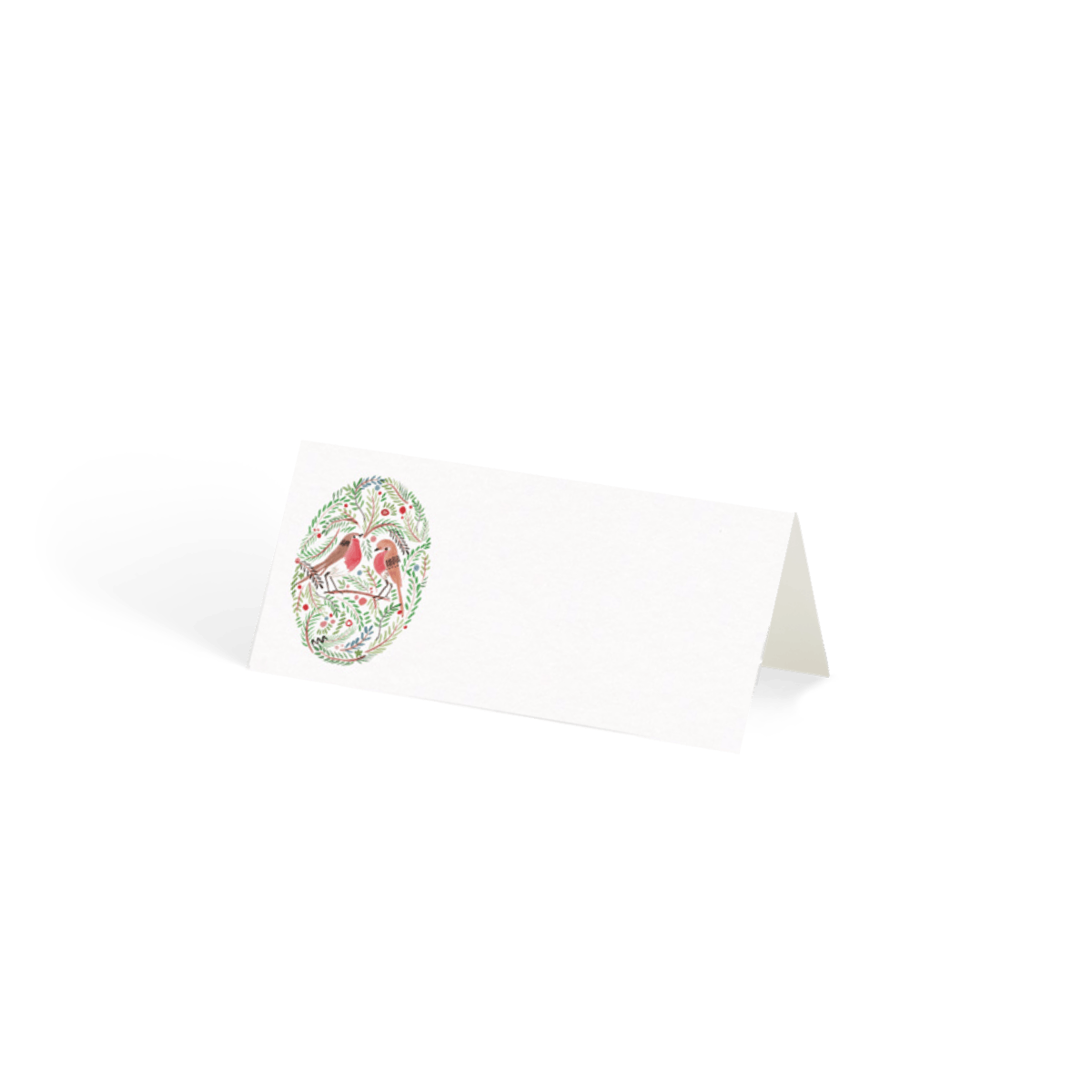 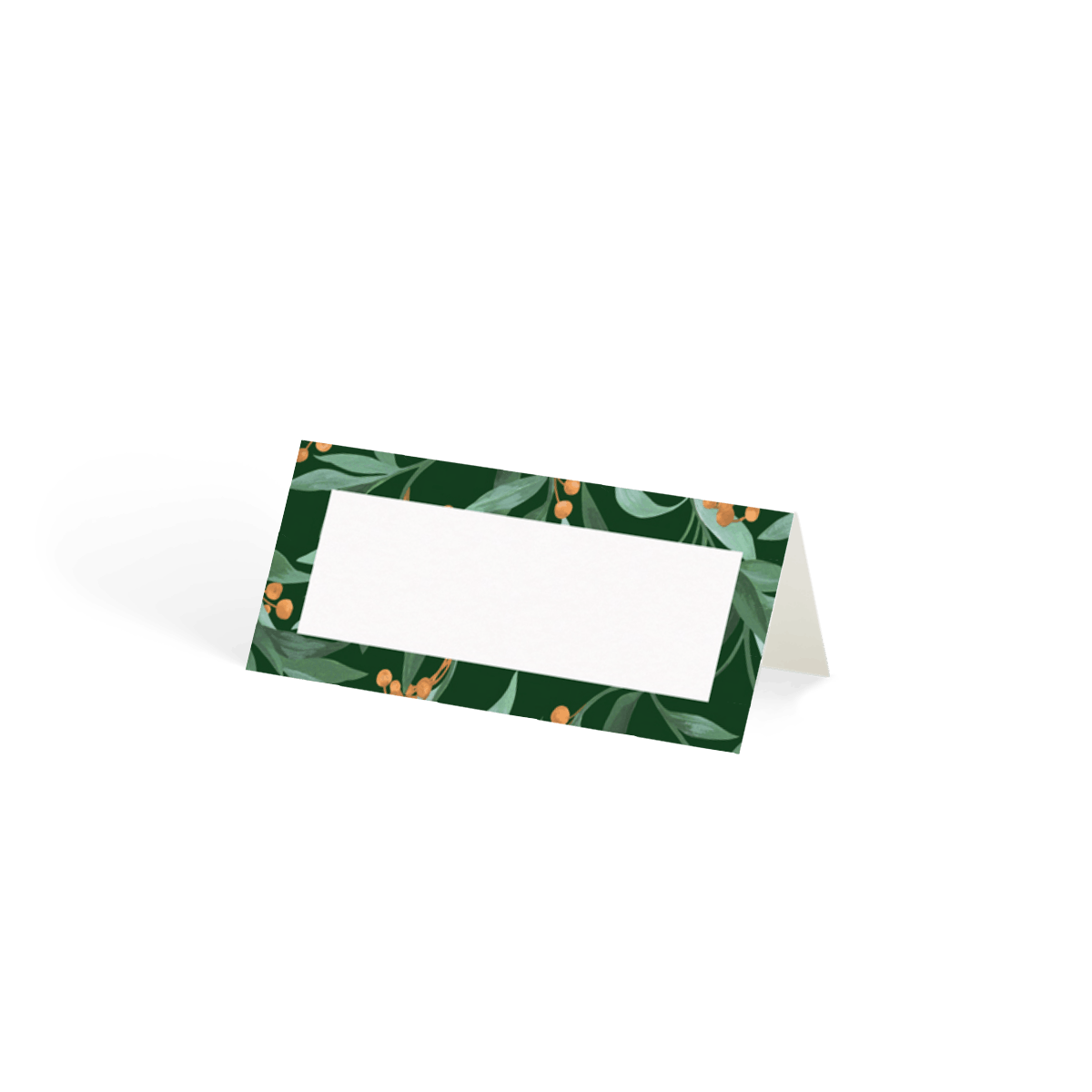 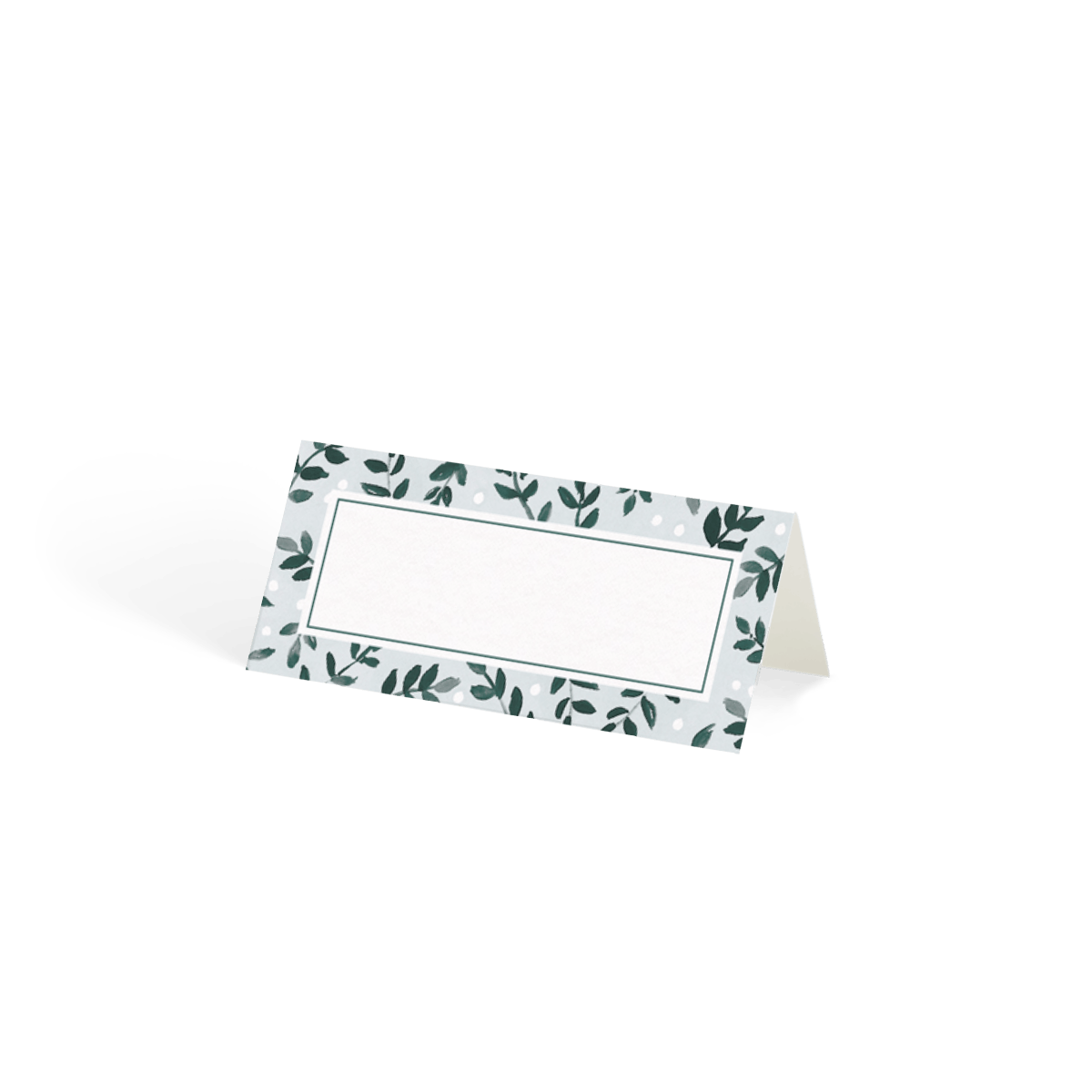 The Dingle All The Way Festive Cocktail Menu is available at The Bloomsbury Club Bar, 16-22 Great Russell Street London throughout December 2018. 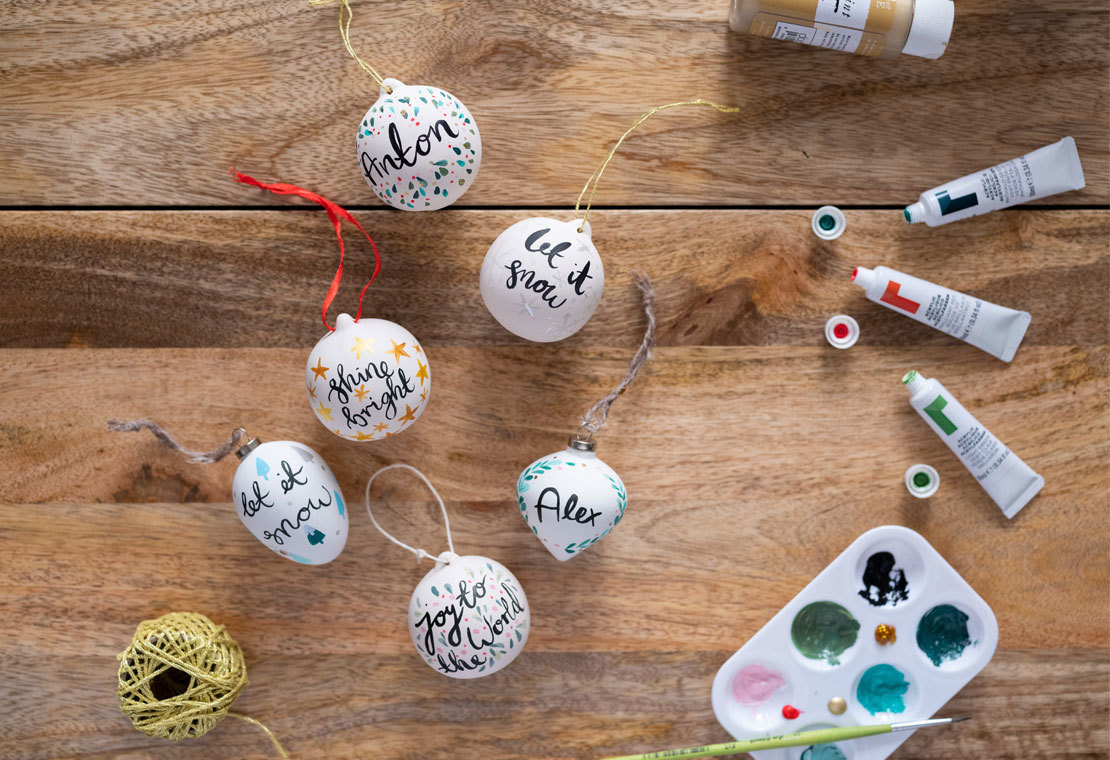 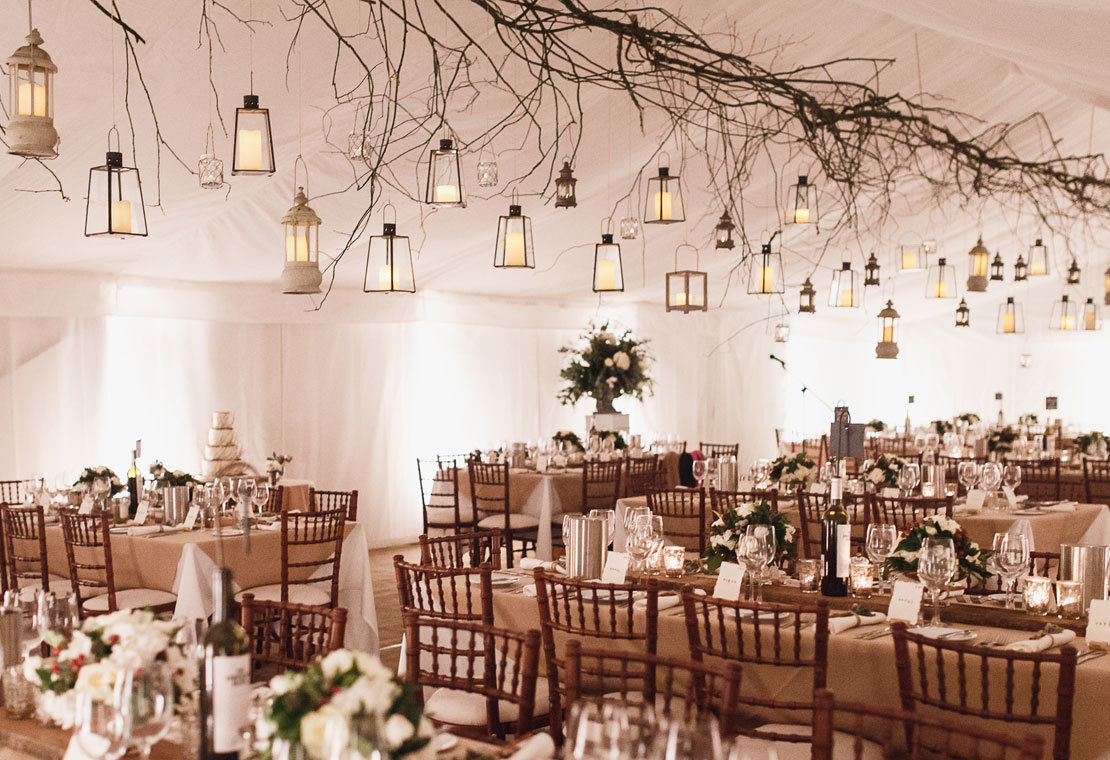