Anna Jones is the cook and food writer behind the acclaimed books A Modern Way To Cook and A Modern Cook's Year. She's passionate about cooking with local, seasonal ingredients to create dishes that are easy to make and where vegetables are the stars. With our thoughts turning to fresh, summer produce, we chatted with Anna about the delicious positives of cooking for the season.

Why do you think it’s important to move to more vegetable-focused, seasonal cooking?
After a few years as a chef and then working as a food writer and stylist I became a little jaded with food and realised my body wasn’t feeling the way I knew it could. As an experiment, I decided to move to a vegetable-centred way of eating for 6 weeks – giving up meat, fish and all but a little dairy. That was 8 years ago and I haven’t looked back.

All my friends, whether or not they are vegetarian, want to eat more simple, seasonal, vegetable-led food. As the number of vegetarians in the UK slowly creeps up, the number of people reducing the amount of meat in their diet is sky-rocketing. I think we are all beginning to realise that eating lots of meat may  not be the best for our bodies or the planet. It’s happening slowly but surely.

In The Modern Cook’s Year, you describe tasting the fresh, seasonal ingredients at Borough Market as 'reconnecting you with nature'. Is this something that feels more important for you to do in what can feel like an increasingly urban and disconnected digital age?
Seasonality is always number one on my list, which is closely followed by trying to buy as local as possible. I am really lucky in the area of east London where I live that there is a choice of brilliant greengrocers and markets, or when I find myself south of the river, I love going to Borough where it all began for me.

My weekly trip to the market is my connection with nature, with food at its source. Seeing the first courgettes appear or the array of apples in autumn is my connection with the earth. Of course, I walk in the parks and trees and escape to the sea often but in the city it’s this trip that connects me with nature, with a place in time. I don’t need to be told when asparagus is in season anymore; having cooked for years I know when it will arrive but I still go, I still walk the stalls, even if there is very little to buy and even if my fridge is full. It grounds me, reminds me of the wonder of food and the weeks I can’t make it, I miss it.

When you cook seasonally and locally, you include ingredients from continental Europe as well as British produce. Why is that?
Given the choice I’ll always choose to buy British but realistically it’s not always possible – during the ‘hungry gap’ when the stores of winter have waned and the spoils of summer have yet to arrive.

If we lived in the US and Australia then I think we would consider a much wider geographical area as ‘local’ ingredients. But we’re a small island and limited by our climate – so sometimes I look to Spain and Italy for some of the produce I use.

Is there still more that could be done to get people to buy more seasonally and locally?
Today, almost everyone you meet, of any age, is becoming super-conscious of what they eat and the effect on their health and the planet. Alongside that, our awareness of provenance, quality and sustainability has come so far that if we look back at what supermarkets sold ten years ago and what we can buy now, the change is astounding. Recipe books, blogs and the media in general have really stepped up a gear when it comes to sharing innovative vegetable-based recipes, too. That said, we do have a way to go.

Shopping at farmers' markets is a great way to ensure you buy seasonally and locally but realistically it’s not a possibility for everyone. I think our larger retailers, both online and physical shops, could be much better at having seasonal and British produce sections, making it obvious to the consumer what they are actually buying.

What memories do you connect with summer food?
Putting vegetables at the centre of my plate, I am inspired by an ingredient at its peak, the apex of its flavour, but more than that it’s about a time, a place and the memories of summers, Christmases and days past that are wrapped up in every bite of food we eat. There is something so joyful about eating food at its very best.

I remember so fondly those long childhood summer days spent in the sun, that warm sun-kissed glow on our skin, feet in the paddling pool and simple dinners eaten outside usually from the barbecue. Days didn’t and don’t get much better. Summer food is my favourite, there is an abundance of ingredients, colour, flavour, ingredients so good you need to do very little with them. Less time in the kitchen, more time enjoying the day.

As a woman, did you find it difficult when you started in the very masculine environment of restaurant kitchens? Do you think the industry is changing?
When I look back on my years in the kitchen I can see things have changed. I started cooking mostly in the company of men, mostly brilliant ones with a couple of real jerks thrown in. Cooking in kitchens required me to bring some ‘lad’ to work, to smile at the over-the-line jokes and to listen to the banter.

Kitchens back then seemed to have a very male energy and I definitely had to dig deep into my alpha side at times to compete. I was lucky though to work with men who got that cooking well was about the balance between feminine and masculine, that the real power of how we eat lies in nurture. So a special shout out to Jamie Oliver, Gennaro Contaldo and Steve Pooley for that.

The landscape in food has changed now, 14 years on. Kitchens (hallelujah) now have more women in them, some are predominantly staffed by women and to work in a kitchen you no longer need to play the alpha games unless you want to. I work with almost entirely women most days and I wouldn’t want it any other way. But I don’t for a second think that my bubble of London food is the reality.

There is still so much work to be done. The top Michelin kitchens are still mostly headed up by men, some kitchens still run on adrenaline and machismo. I find this so upside down: how did food, feeding, nurturing – one of the most feminine (and by this I don’t mean it needs to be done by women, some of the greatest feminine nurturing cooks I know have been men) pursuits – get turned in its highest from into something with such masculine energy?

While some of you might be sick of hearing about women’s rights or women’s work, we need to bang this drum, shout from the rooftops until every woman in every city, in every county, in every country in this world has access to exactly the same things as her male counterparts.

What would you cook after a long day at work?
Though I cook for a living, I am also pretty impatient (and have a two year old little boy) and want my dinner on the table in less than half an hour most nights. So I cook under the same constraints as most people I know. I don't want too much bother or washing up at the end – a skill which harks back to my training with Jamie Oliver.

We might have my one-pot spaghetti if we want something especially quick, or if we have friends over, John (my husband) might make his famous black beans tacos.

How do you come up with, write and keep track of your recipes and ideas?
On a day-to-day basis my family inspire me – trying to teach my little son how to eat and appreciate food and learn about the world has really changed things. Recipe-wise, it's everything from travelling to eating out, especially in east London where I live. I also love the blogs My New Roots and 101 Cookbooks, which are always filled with new ideas and inspiration. I have piles of notebooks with sketched ideas for recipes, and, slightly less romantically, plenty of half-finished notes in my phone.

The Modern Cook's Year by Anna Jones is published by Harper Collins and out now. 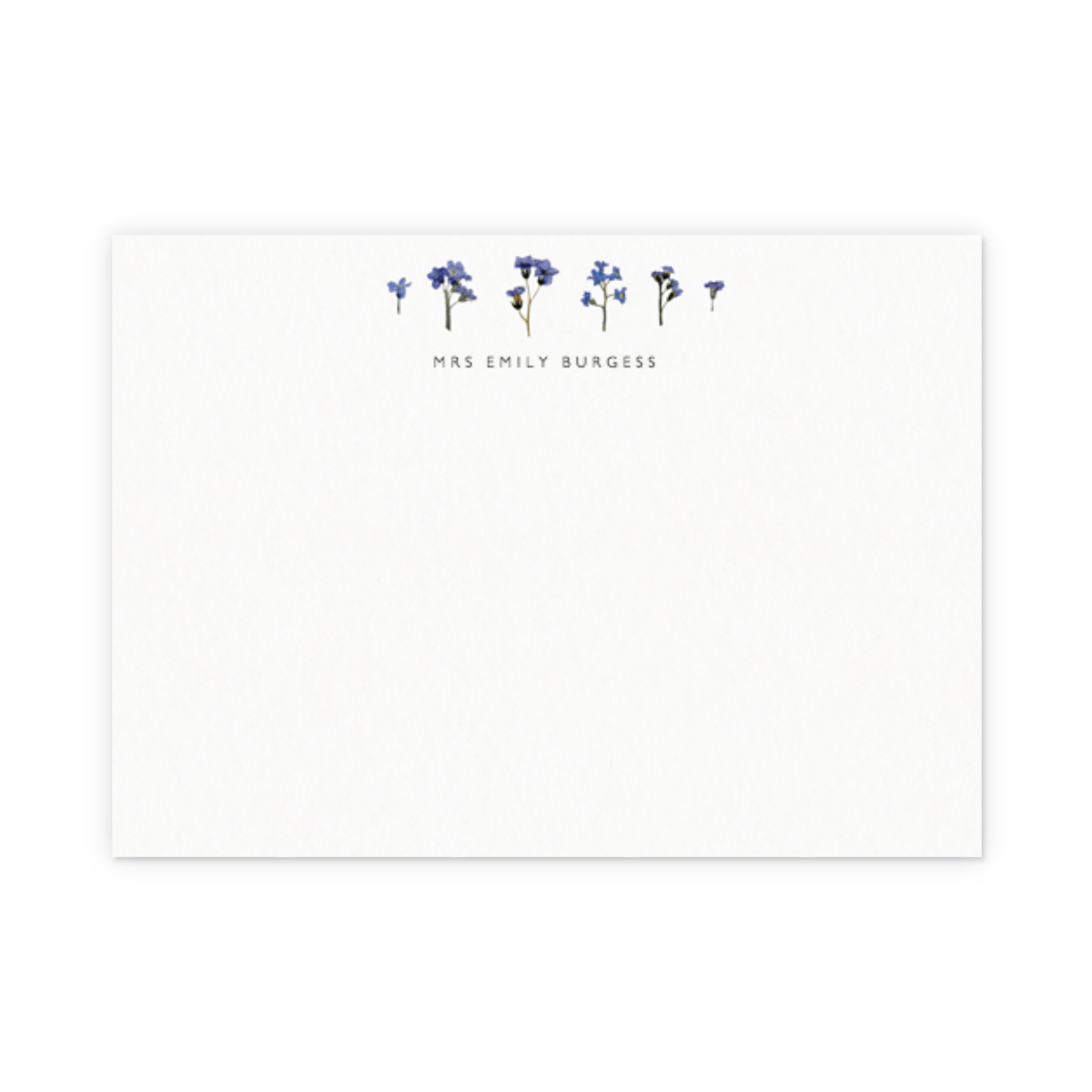 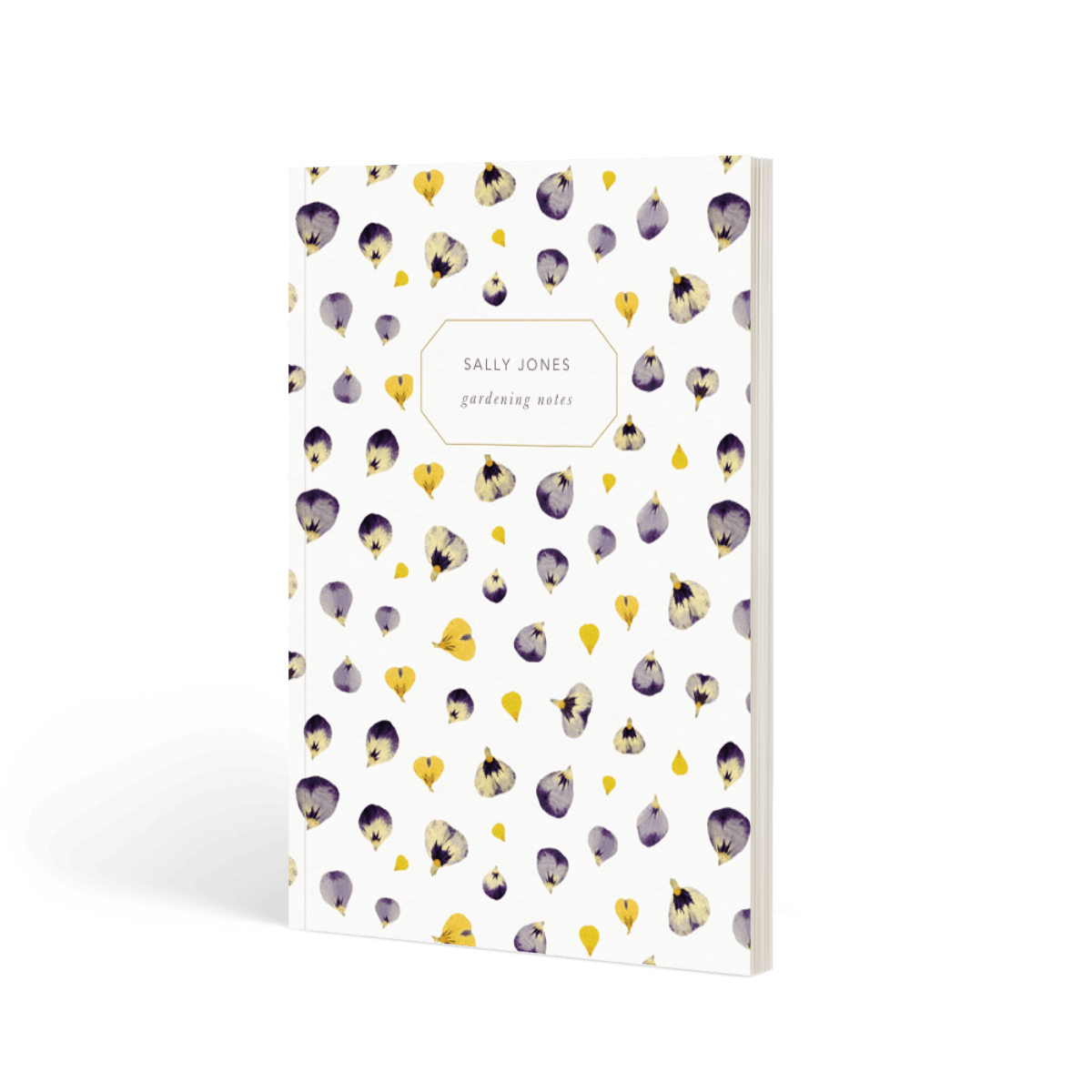 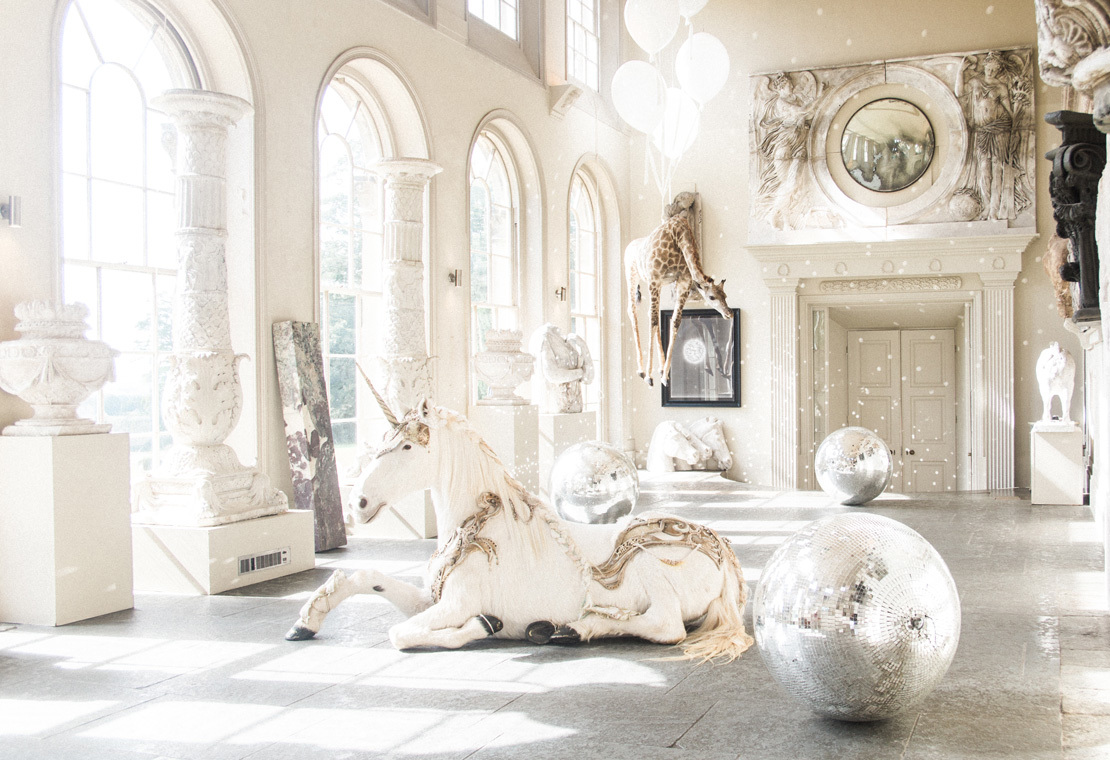 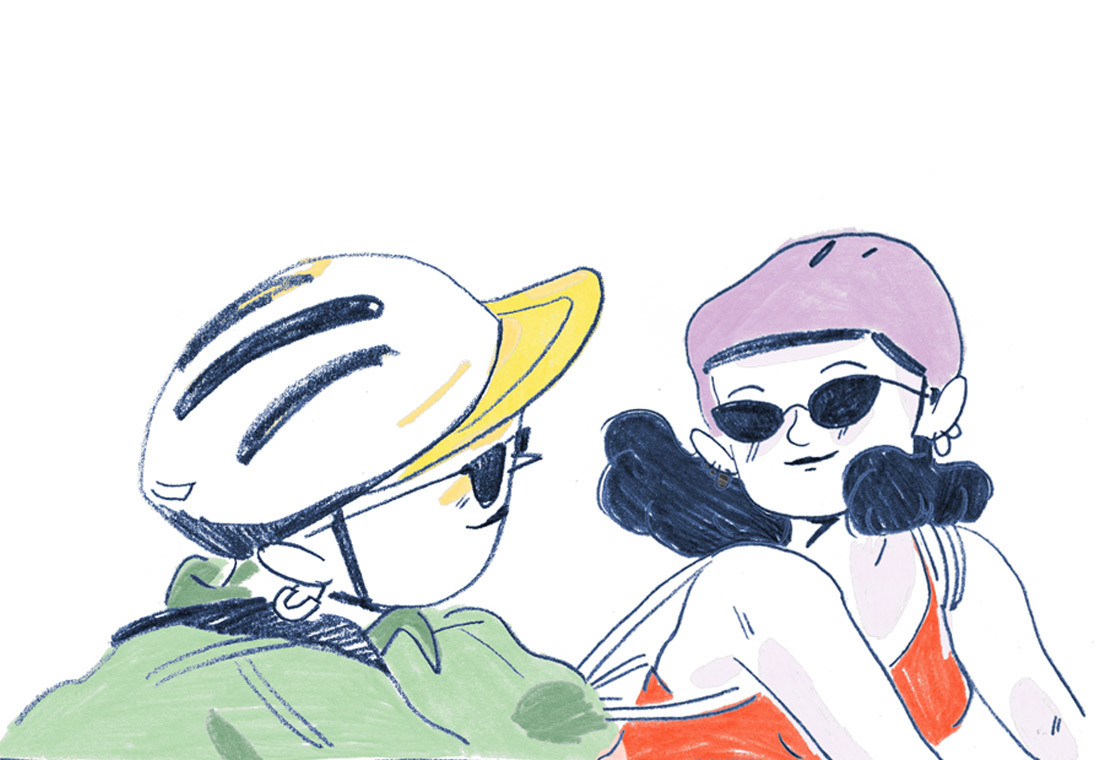