The Mouse's Song: A Poem by Ella Risbridger

’Twas the night before Christmas, and all through the house
Not a creature was stirring, except for a mouse.
Two mice, in fact – no – three! No, it’s four!
A whole family of mice living under the floor!

For mice don’t sleep when people do; they’re children of the moon.
And if you listen star-side, you might even hear their tune
All the mice in London singing gaily to the sky
Hoping against hope to see Mouse Santa Claus go by.

We’ve sung this song a thousand times; this song of Christmas Eve
That Clement Clarke wrote down for us, not meaning to deceive–

But mice don’t sleep when people do,
so why should they not stir?
It’s time to tell the story of the mice beneath the fir.

Twas’ the night before Christmas, and all through the house
Not a creature was stirring, except for the mouse.
Except for the mice, and except for me:
I’d got up for some water and maybe a wee.

I was hoping to see nothing, for some part of me believed
It’s bad luck to get out of bed once you’re in on Christmas Eve.
I knew I was too old for Claus, too grown-up for magic thinking –
Yet nonetheless I heard it: a kind of gentle clinking!

Like a sherry bottle on the glass, or sleigh bells on the roof,
Or reins shaking with impatient twitch of impatient reindeer hoof!
Some part of me still really hoped, some part of me believed
That real Father Christmas was really coming in on this real Christmas Eve!

But what I saw was better, and what I heard was stranger still,
And it’s time to tell you what I saw – and believe me if you will –
The streetlight through the window cast a soft and amber glow,
The fairy lights were shining upon the scene below

The city mice were gathered beneath the Christmas tree,
The big ones carried walking sticks, the babies in their lea,
With packs upon their little backs, and stout good walking boots,
With tiny little silver bells, and drums and harps and flutes.

It was a tiny orchestra! A tiny little choir!
I recognised the tiny harp was made of chewed-up wire.
The flutes were stolen hairpins, and their boots were made of Blu-tack,
Their drums were all our missing buttons, and suddenly I knew that
All the things we’d lost that year had been salvaged by the mice,
The finders and the keepers making plans for Christmas night.

They set off from the Christmas tree (I watched in silent awe)
As all the mice together marched bravely to the door
It took them quite a while, as mice are rather small,
It was an expedition! They went all down the hall!
Two big ones scaled the door-face with a rope of stolen socks
With hair bands to secure it to the safely-fastened locks

They picked the lock with practised ease, and swung the door out wide
To let the mousey orchestra go marching on outside.
I tiptoed to the window, to see what they did there
And when I saw the carry-on I couldn’t help but stare:

All the mice in Deptford were gathered in the square!
A hundred mousey orchestras at a mousey Christmas fair!
The moon shone down; it looked like snow; the dirty pavements shone.
(I knew that in the morning all of this would be gone.)

They gathered round a candle – it took six mice to hold –
With solemn joyful promise, as if they knew of old
That this one night was magic; this night was once a year.
(I felt a kind of shiver; a kind of joyful fear.)

An ancient mouse held up his paw; he counted each mouse in,
(I held my breath; to watch this dream felt like a kind of sin)
And then they all struck up at once, with notes so sweet and long:
The Finders Keepers Orchestra playing their Christmas Song!

I call him Mousey Santa Claus because I still don’t know his name;
I do not know enough of mice, to my enduring shame.
But one Christmas eve I saw them, under the shining of the moon,
And as I listened starside, I heard their mousey tune.

I heard the secret airing of their micey hopes and dreams
On Christmas Eve where nothing is exactly as it seems
The Finders Keepers Orchestra went on their merry way
All the mice in London setting bravely out to say:

And so in all the stories that we tell where mice, they barely feature,
It’s important to remember that we’re just another creature
And that the stories that we tell ourselves are only one of many
And that everything has stories, if any of us have any,
And that no matter how old we are, or what we ourselves believe,
That some nights are just magical – especially Christmas Eve.

Ella Risbridger is a writer and poet from London. She has written for the Guardian, Prospect, Grazia and Stylist. Her first book, Midnight Chicken, is available for pre-order here. 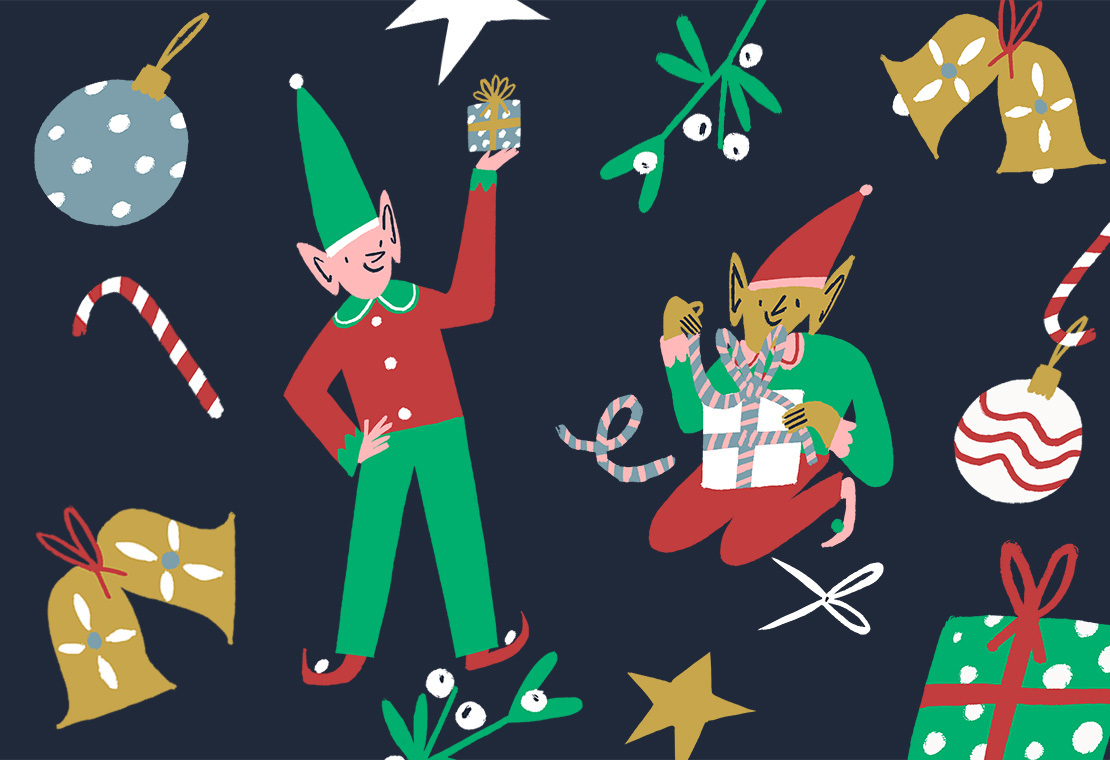 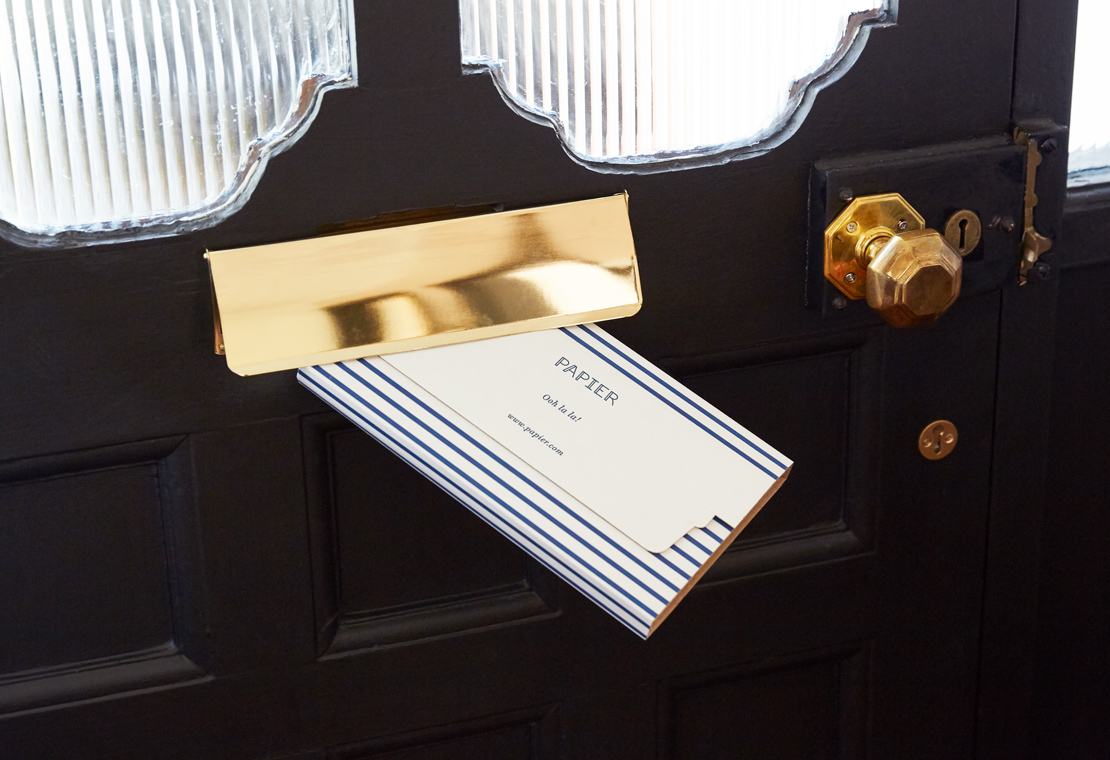