It’s a love story for the ages. When the novelist Virginia Woolf met author Vita Sackville-West at a dinner party in 1922, she noted that she didn’t think much of Vita’s conversation, but she did think very highly of her legs… This was the start of an almost twenty-year literary affair, much of which took place on the pages of the many love letters they wrote to each other. 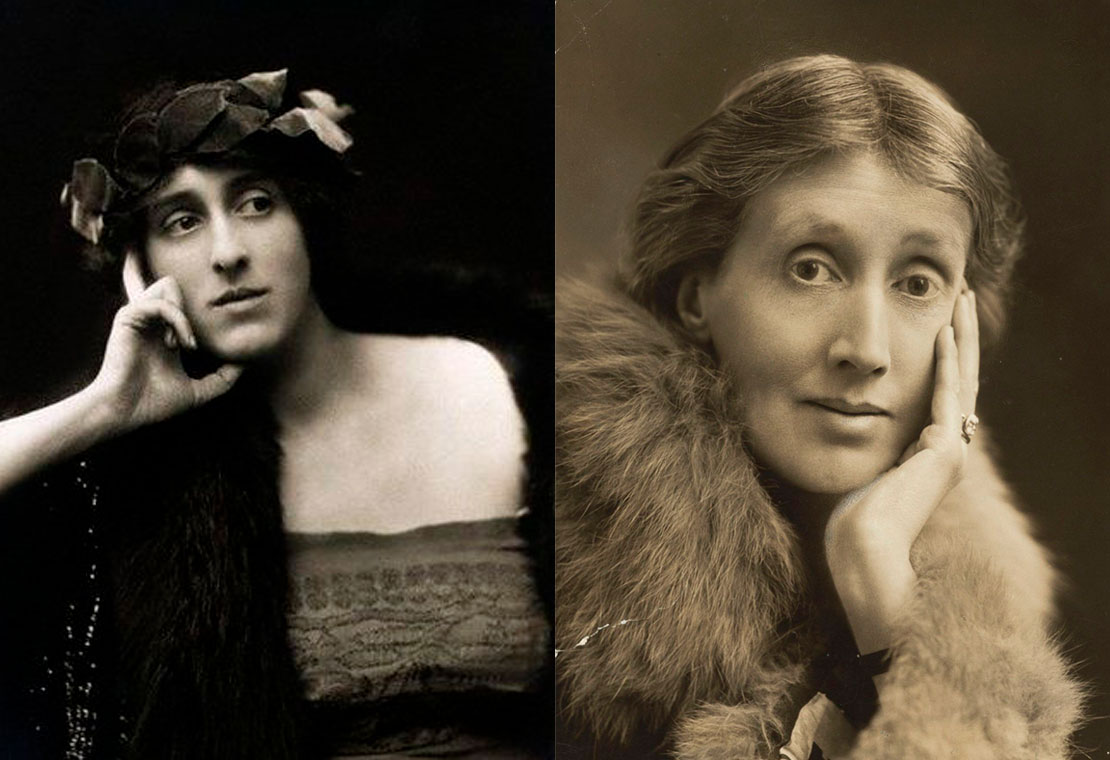 Now we can immerse ourselves in their moving, funny and flirtatious words in a new book that collates their correspondence. And as you would expect from two wonderful writers, there are plenty of lessons to learn for your own inky dalliances.

Below, we suggest just a few of the romantic writing tips to be gleaned from between the sheets of this extraordinary relationship.

“After all, what is a lovely phrase? One that has mopped up as much Truth as it can hold.”
Letter from Virginia
52 Tavistock Square, 31 January 1926

Suggested tip: Be honest about your feelings

Suggested tip: You don’t have to stick to the traditional formulas

“Disaster last night: Pinker, in sportive mood, sprang on to my writing table, upsetting the ink stand, which poured two floods of ink (one red and the other blue) down over the back of the sofa.”
Letter from Vita
Long Barn, 11 December 1926

Suggested tip: Create a calm writing environment by banishing distractions (and pets) from your room

“Style is a very simple matter, it is all rhythm. Once you get that, you can’t use the wrong words.”
Letter from Virginia
52 Tavistock Square, 16 March, 1926

Suggested tip: Don’t get bogged down with picking the ‘right’ word

“This writing paper appeals to me so much that I must write you a letter on it.”
Letter from Vita
En Route Through the Rockies, 16 March 1933

“I must buy some shaded inks – lavenders, pinks, violets – to shade my meaning. I see I gave you many wrong meanings, using only black ink. It was a joke – our drifting apart. It was serious, wishing you’d write.”
Letter from Virginia
Monk’s House, 19 January 1941

Suggested tip: The colour of your ink can be just as important as the paper you choose

“Isn’t it nice sometimes to write a letter one doesn’t have to write? So this is one.”
Letter from Virginia
Monk’s House, 19 August 1939

“I am reduced to a thing that wants Virginia. I composed a beautiful letter to you in the sleepless nightmare hours of the night, and it has all gone: I just miss you, in a quite simple desperate human way.”
Letter from Vita
Posted in Trieste, 21 January 1926

“Your letters are always a shock to me, for you typewrite the envelope, and they look like a bill, and then I see your writing. A system I rather like, for the various stabs it affords me.”
Letter from Vita
Teheran, 15 March 1926

Suggested tip: Keep your letters a surprise by printing out the address labels

“I shall be oh so glad to see you again. So glad, that it makes me incapable of writing to you now. I must write you either a long letter, or else a note to say I will come to lunch.”
Letter from Vita
Knole, Kent, 24 December 1925

Suggested tip: Look forward to the next time you’ll be together in person 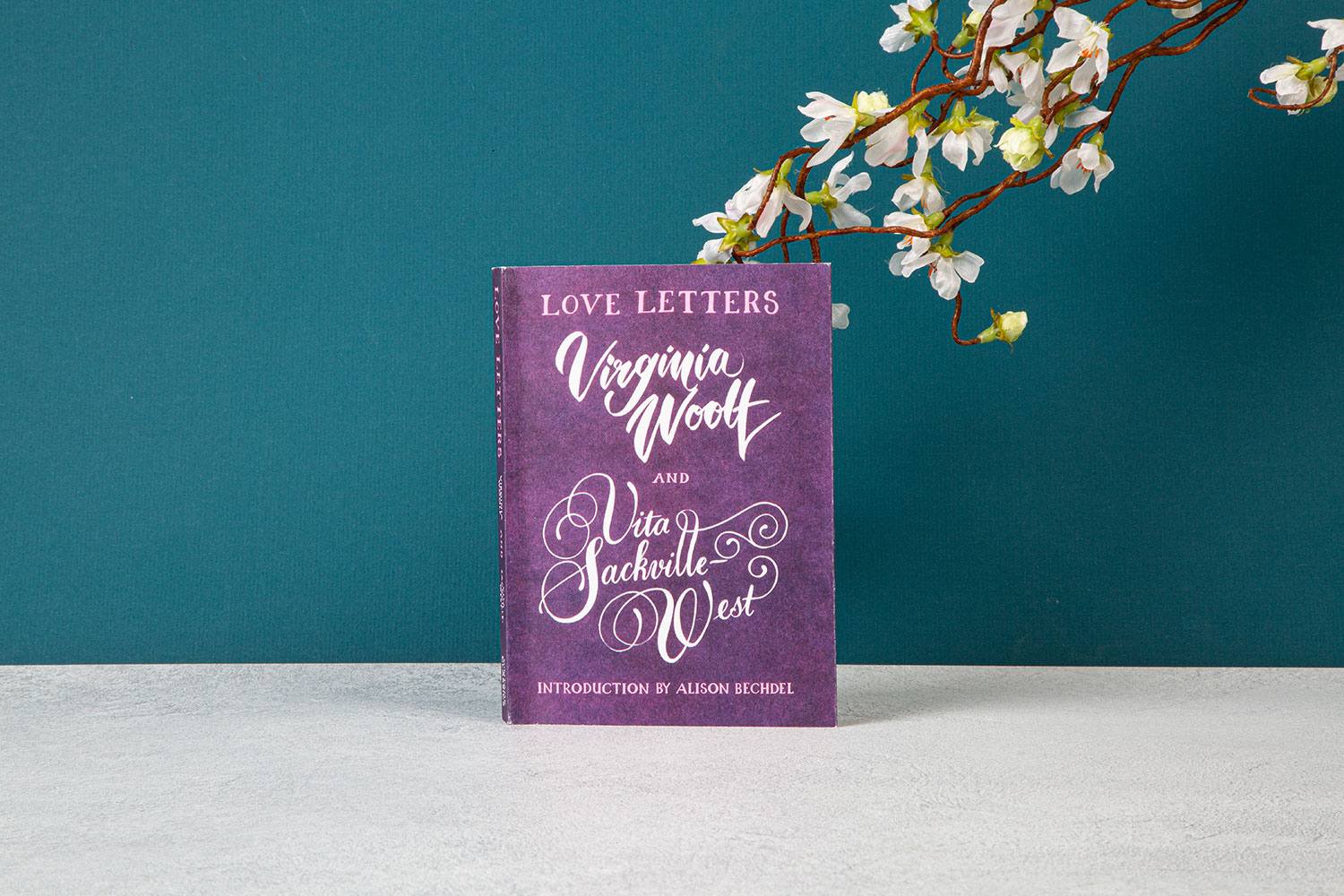 Love Letters: Virginia Woolf and Vita Sackville-West is published on 4th February by Vintage Classics and contains an introduction by another Papier favourite, Alison Bechdel.

Feeling the urge to let the ink and your love flow from your own pen and heart? Find the perfect letter partner with our selection of beautifully designed, personalised writing paper. 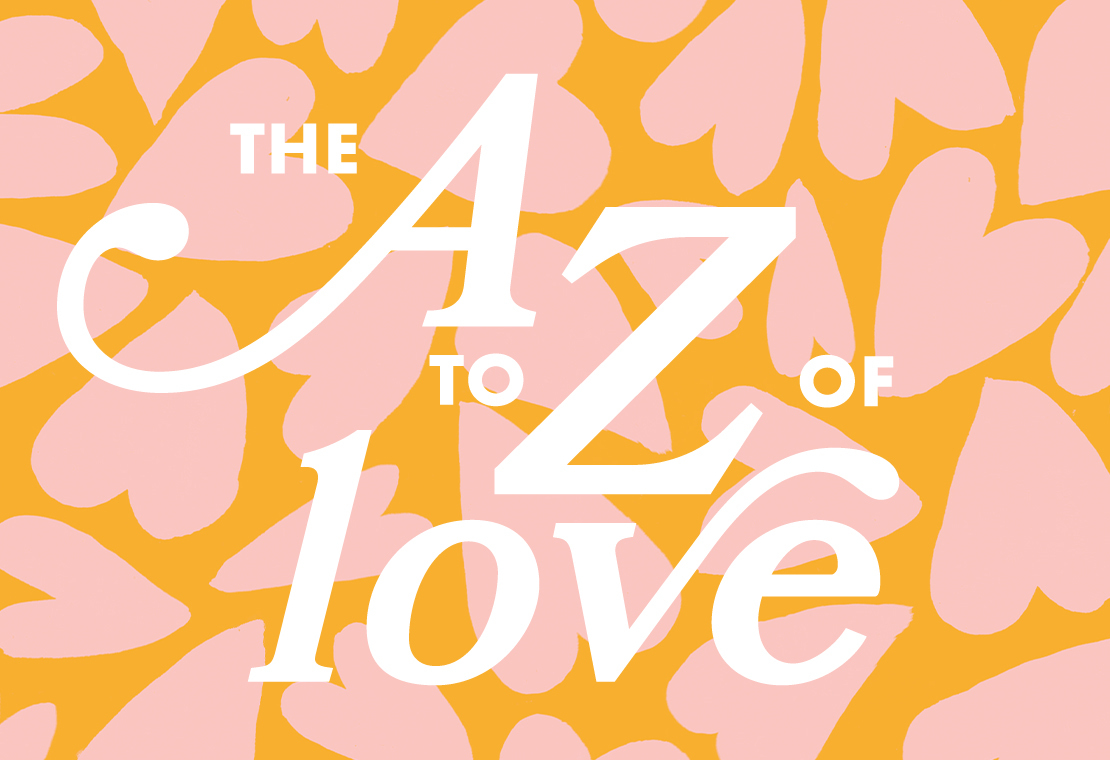 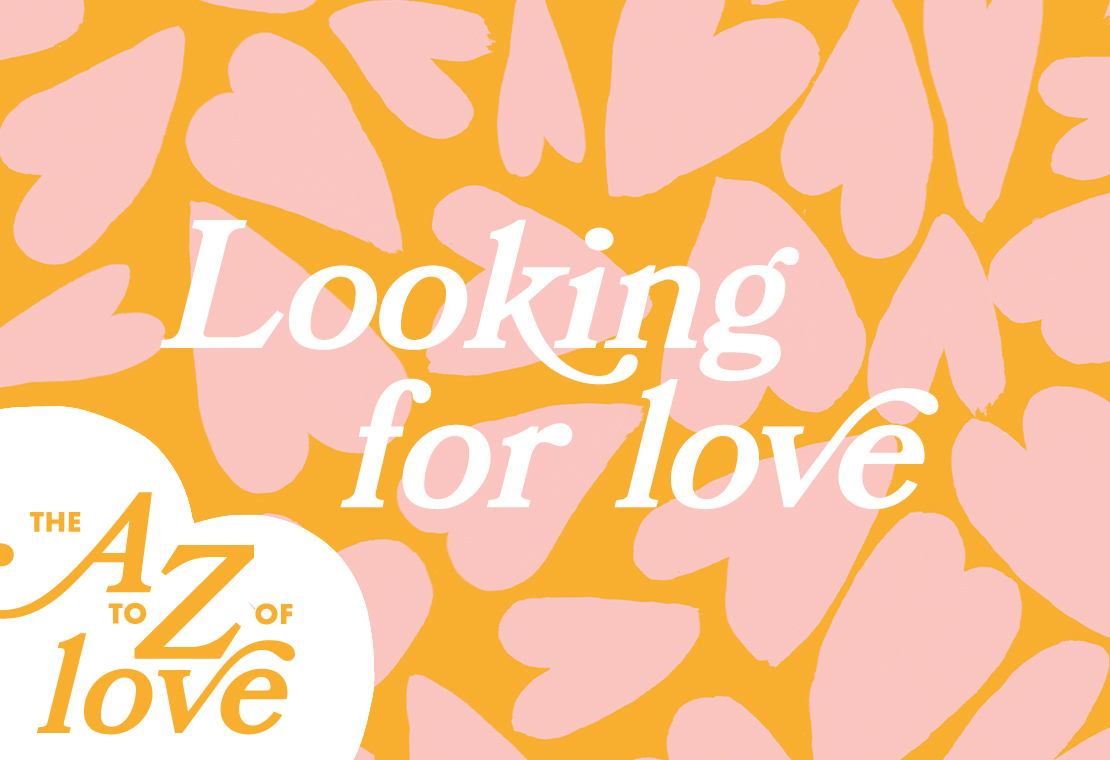