Wise words from a few famous fans of pen and paper.

What is it about writing? If truth be told, the simple act of plotting words across a page is not so simple at all – it’s whatever you want it to be. A great art form, an emotional release, a rebellion, a message of love, your dreams, your hopes, your best idea yet, a small reminder to get you through a demanding day.

Writing is all-powerful. It gives us a sense of our past and the freedom to pen our future. Reflective, cathartic, liberating. Moving, eye-opening, mind-shaping. There’s as much to be gained by the author as there is the reader. If you won’t take our word for it, listen to those who really know as we round up five reasons to write from a few famous wordsmiths.

The Diary of a Young Girl, or The Diary of Anne Frank, is one of the most read and most significant books of all time. Written between 1942 to 1944, Frank documents her life as a young teen in hiding with her family during Nazi occupation of the Netherlands. This quote from her entry on April 4, 1944, illustrates how writing can give us strength in the darkest of times.

If losing yourself in author F. Scott Fitzgerald’s flamboyant tales of the 1920s isn’t enough inspiration to pick up a pen and some paper, this quote should get you thinking. One of our all-time favourites (you’ll spot these words on a little card in your Papier post), it’s taken from a collection of essays and letters by the American fiction writer titled The Crack-Up (1945).

Language is a repeated theme in the work of Canadian poet, novelist and literary critic Margaret Atwood. In this verse from her 1981 poem Spelling – an exploration of motherhood and female suppression – Atwood artfully conveys the superpowers of writing through her effective repetition of just a few short, simple words. Inspiring stuff, we say. Could someone pass us a pen, please?

Oh Wordsworth, we couldn’t agree more. What could possibly be a better reason to write than to tell someone you love them deeply? In a letter to Mary Wordsworth on April 29th, 1812, the English Romantic poet passionately asks his wife to: “Write to me frequently & the longest letters possible; never mind whether you have facts or no to communicate; fill your paper with the breathings of your heart.

Documenting the here and now and being able to revisit that idea or feeling again in the future has to be one of the most magical parts of putting pen to paper. Here, in an entry from her diary in February 1954, French-Cuban American diarist, essayist, novelist Anaïs Nin comments on written word’s ability to capture a moment in time. Blank pages are time capsules for the taking! 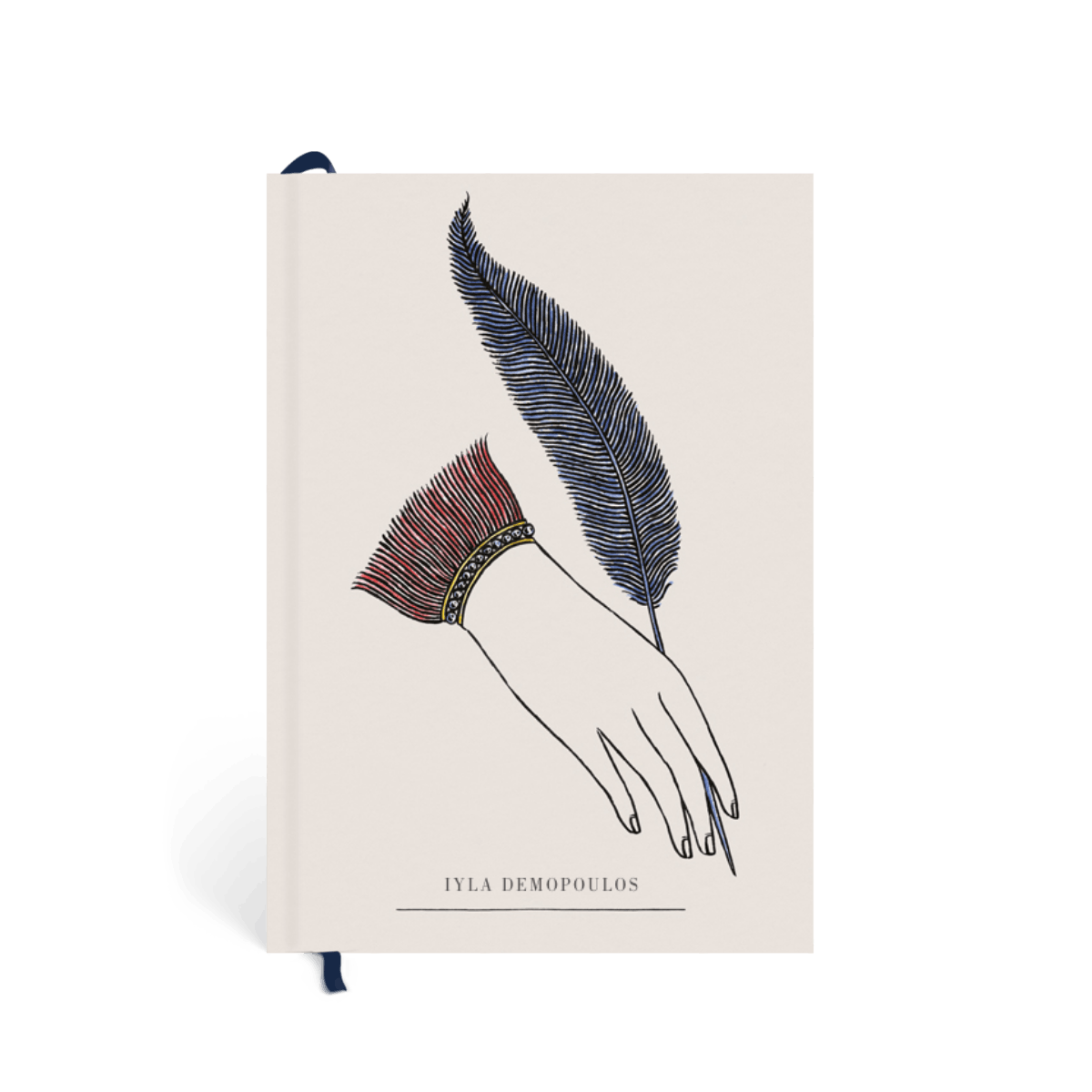 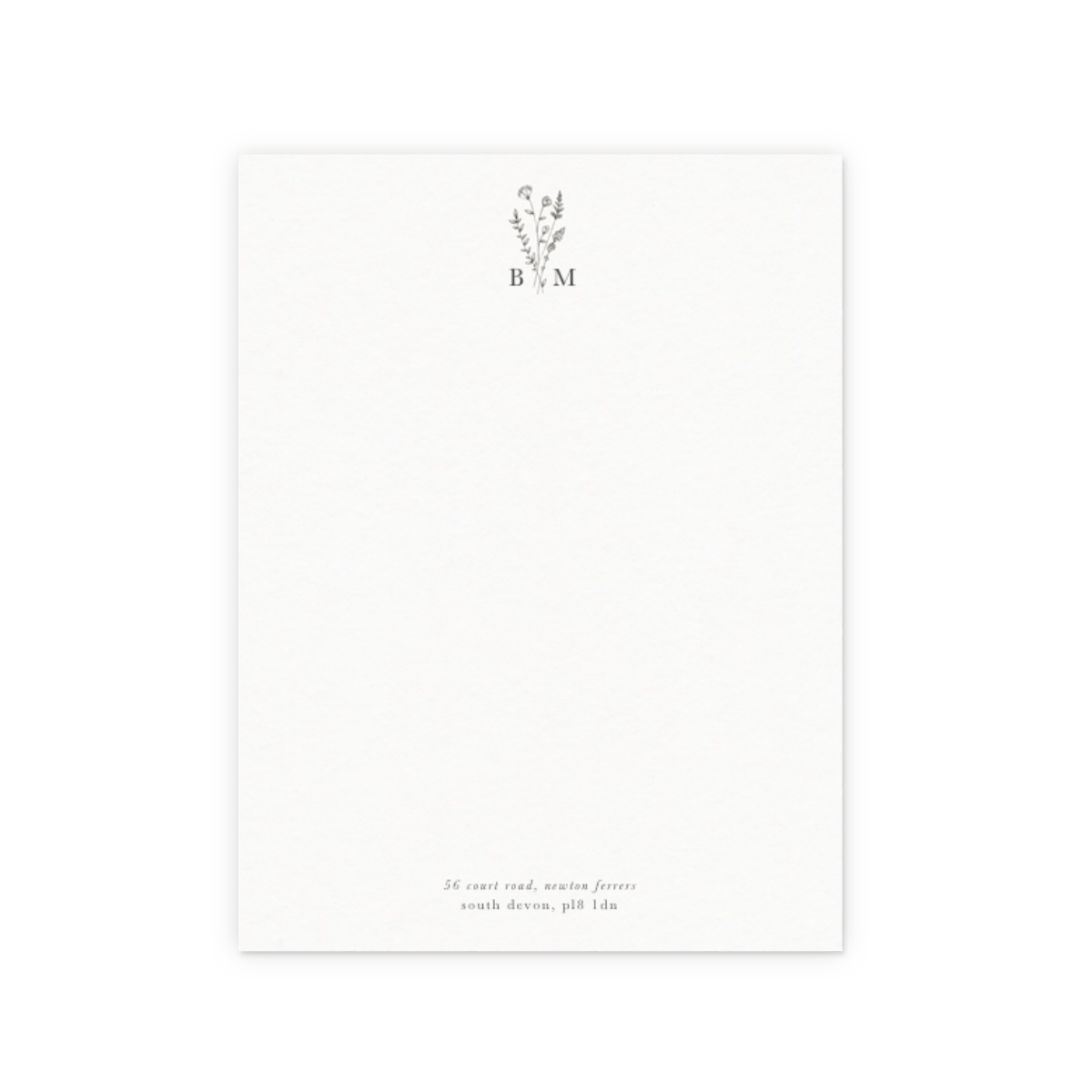 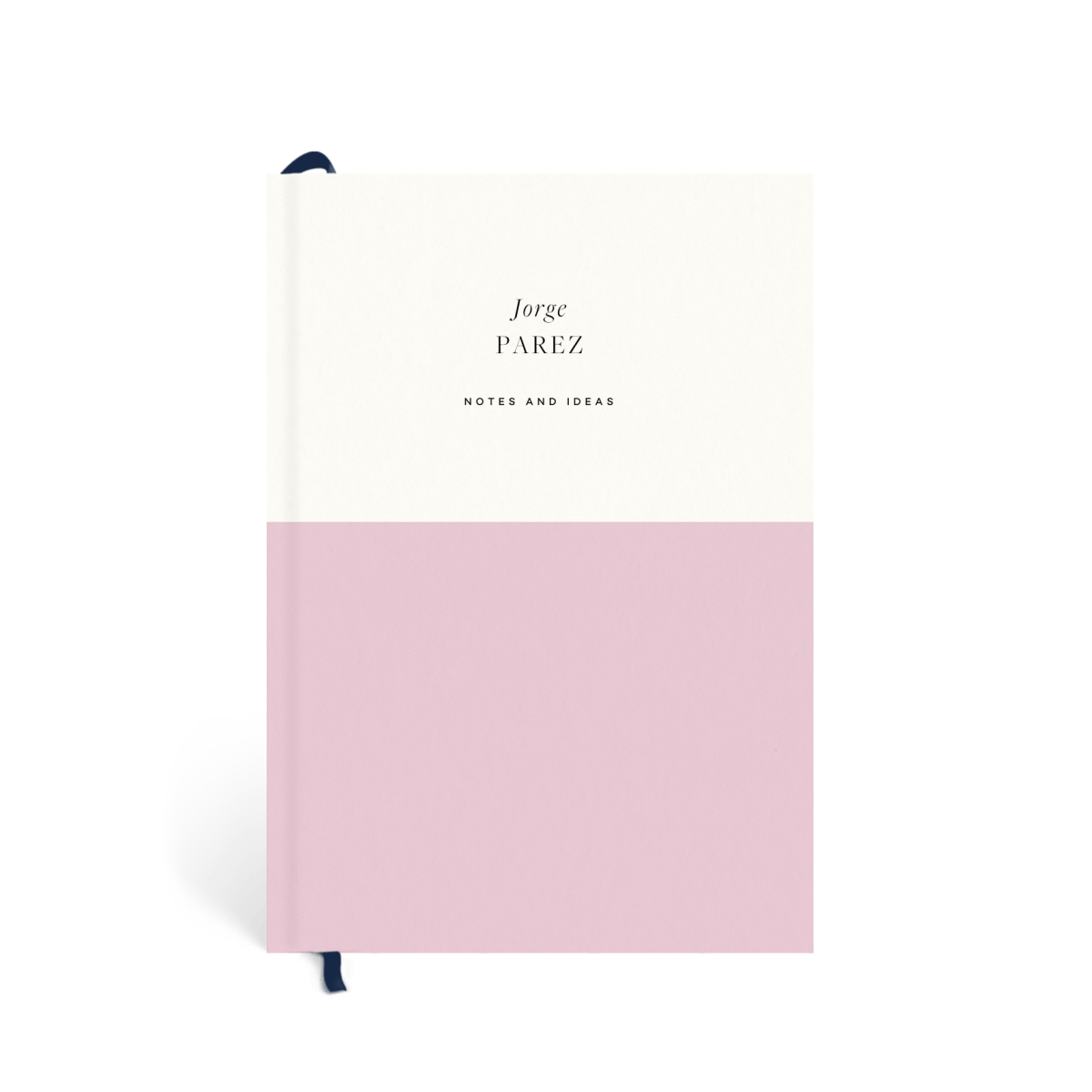 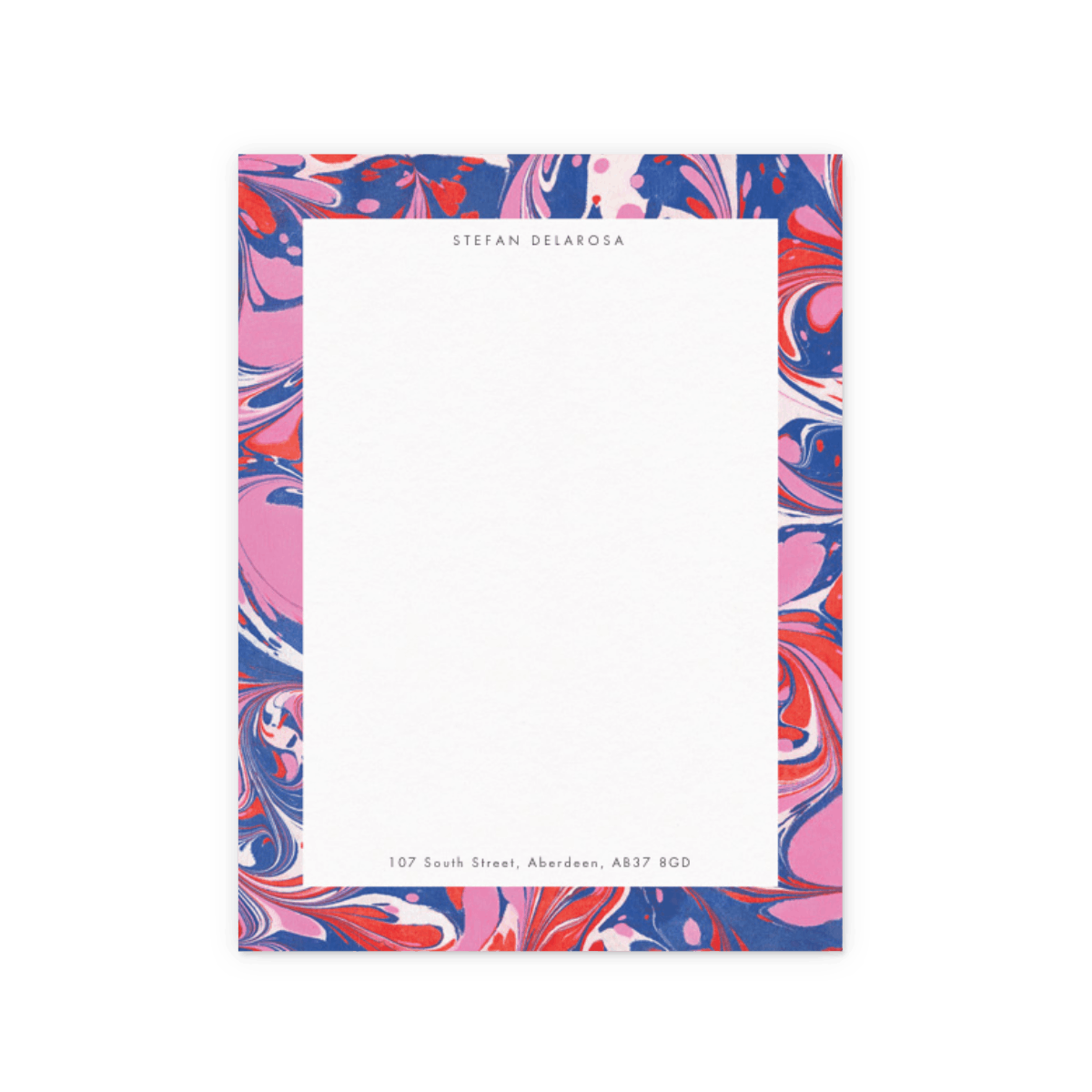 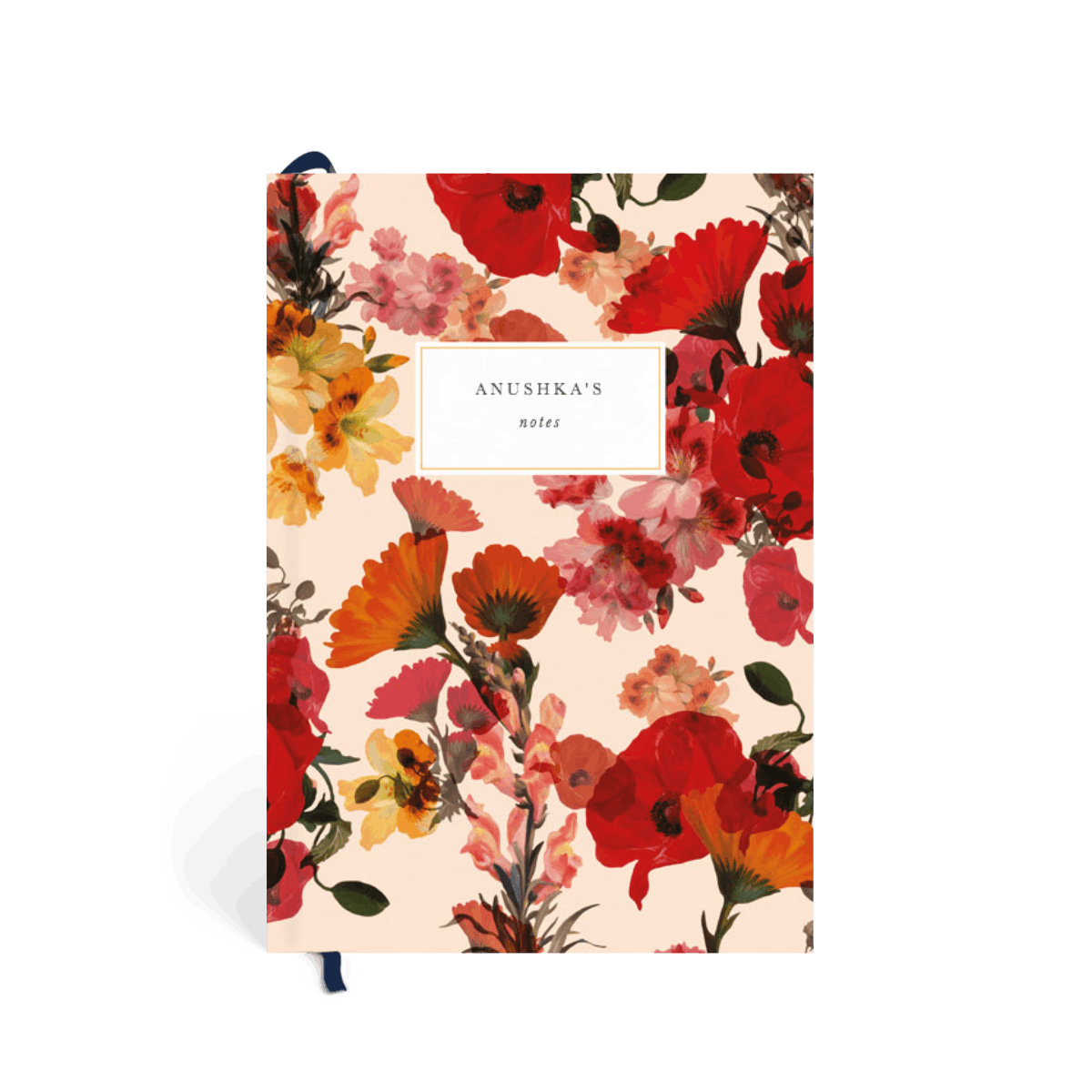 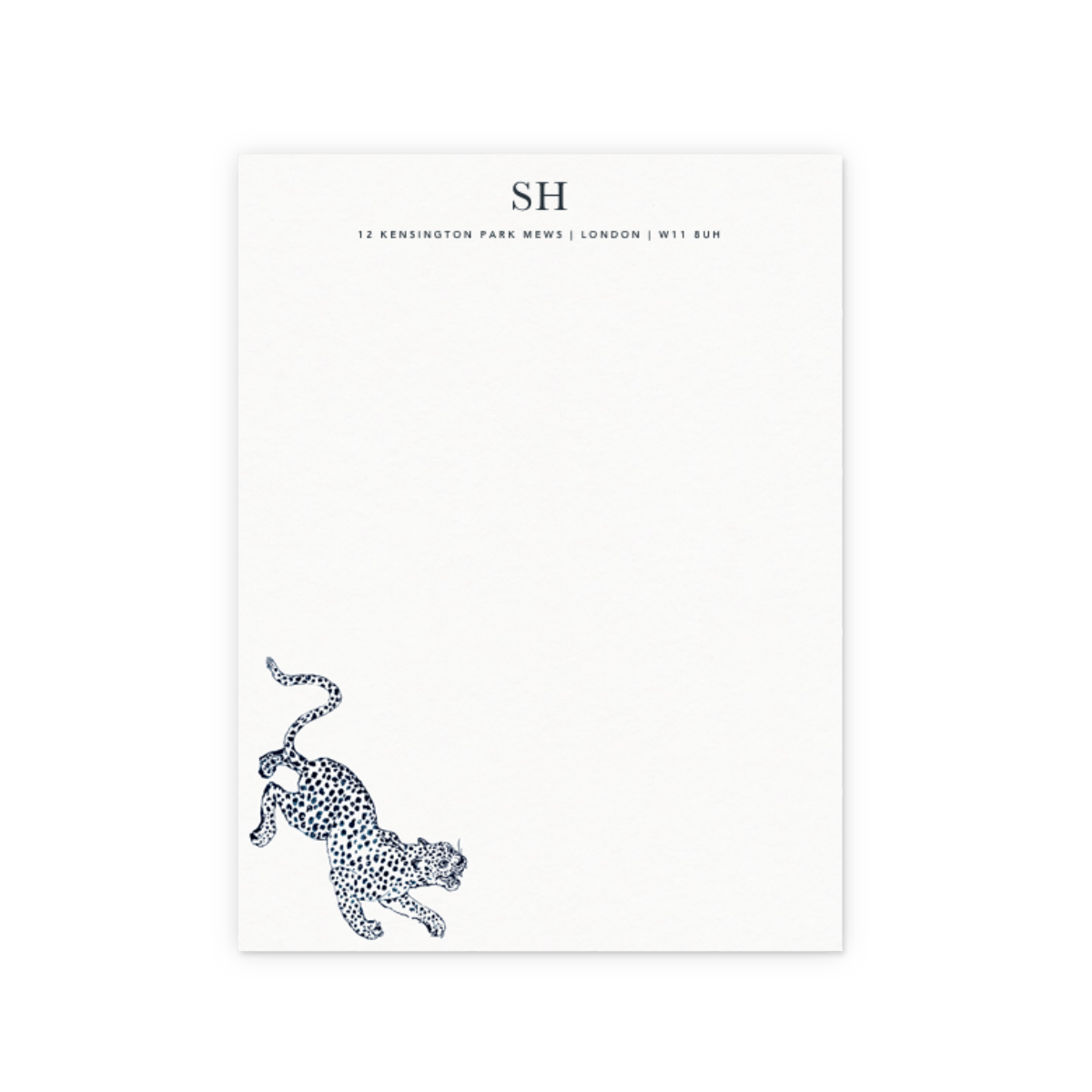 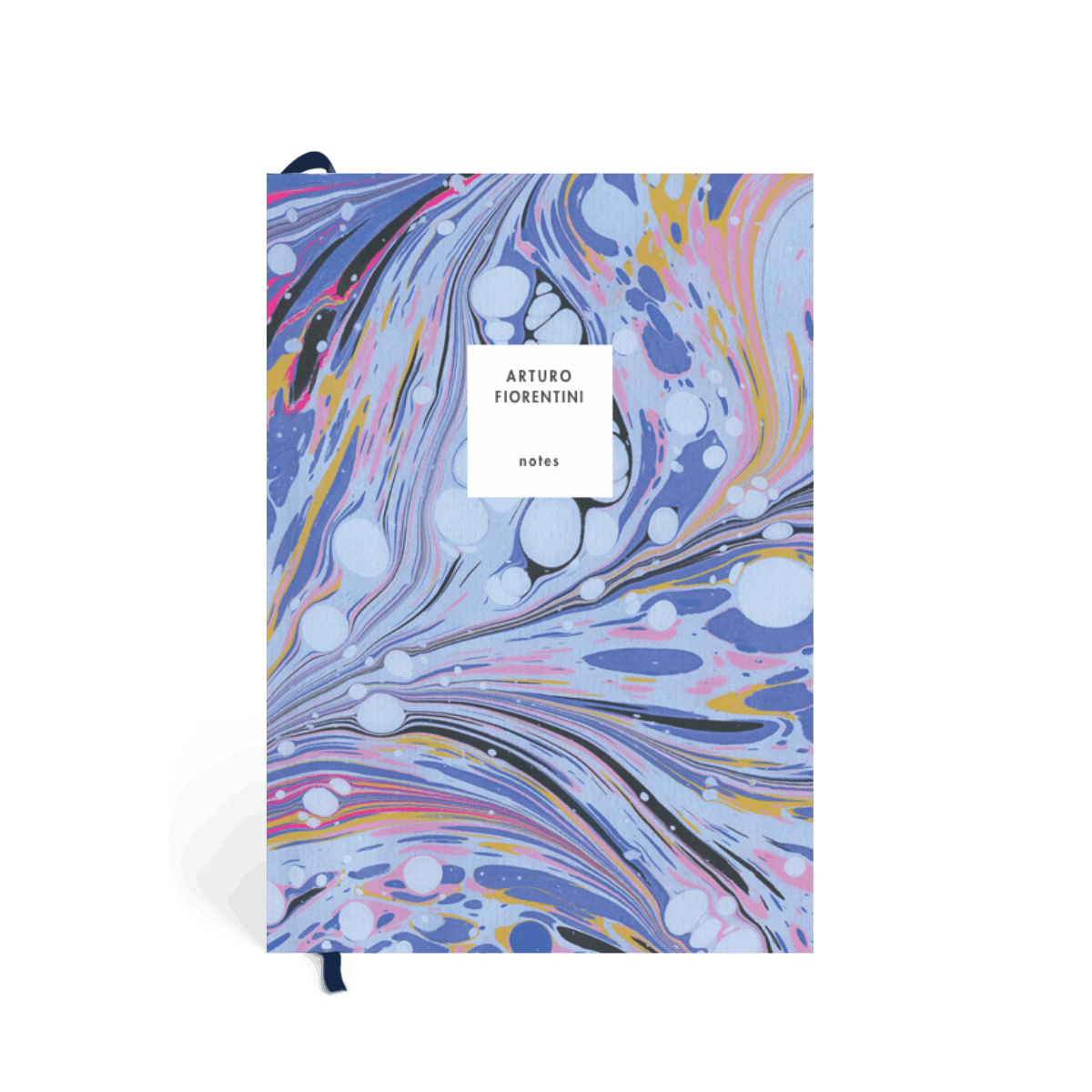 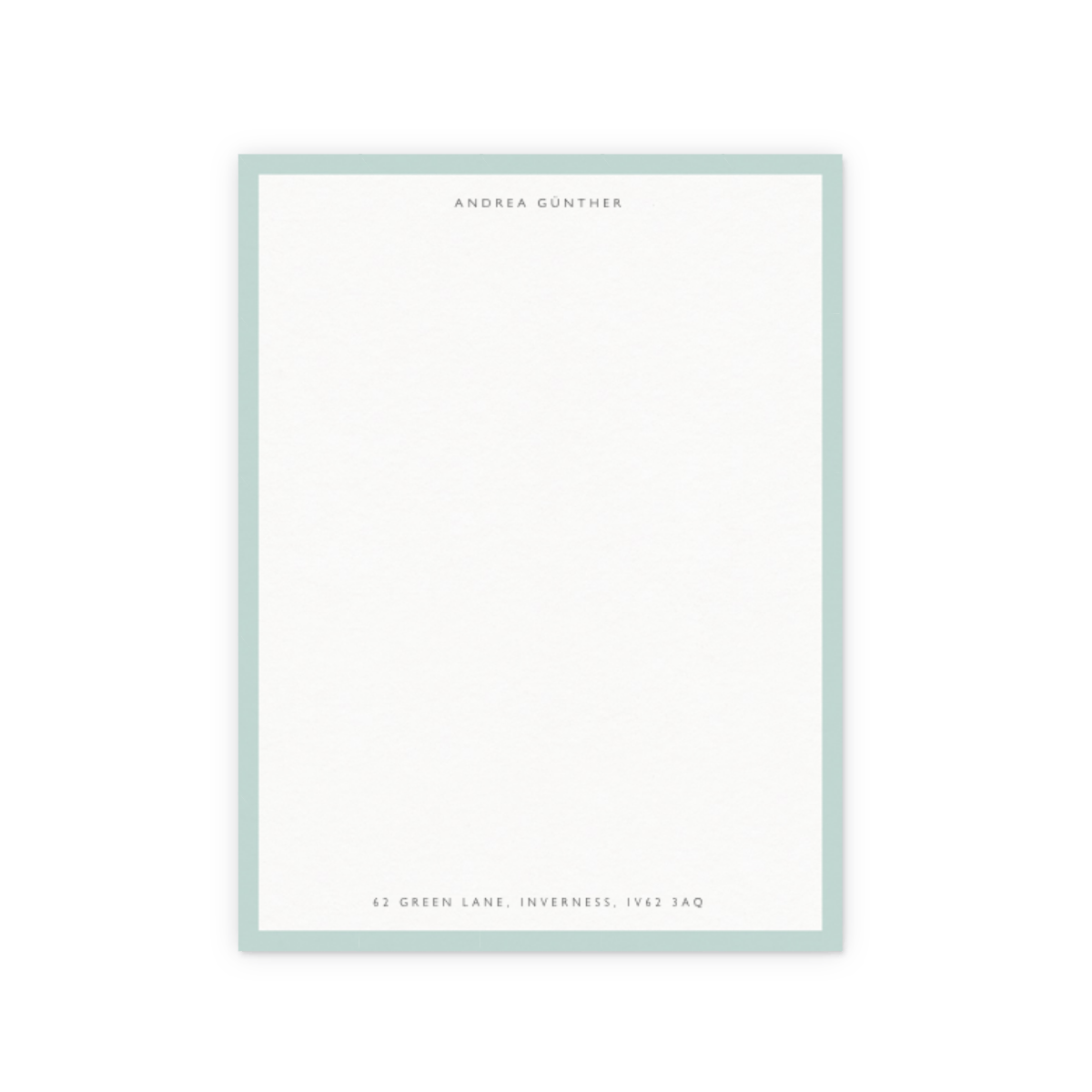 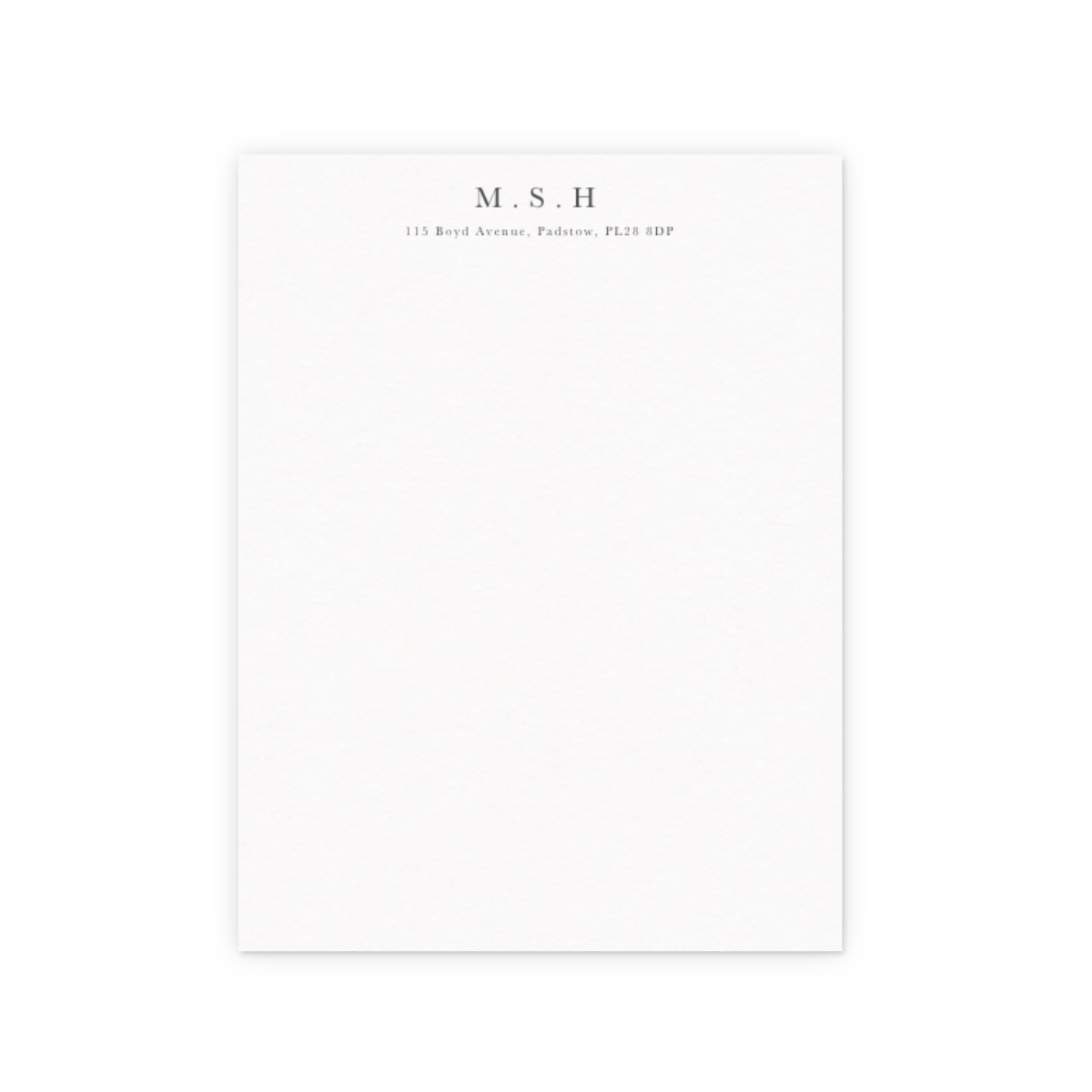 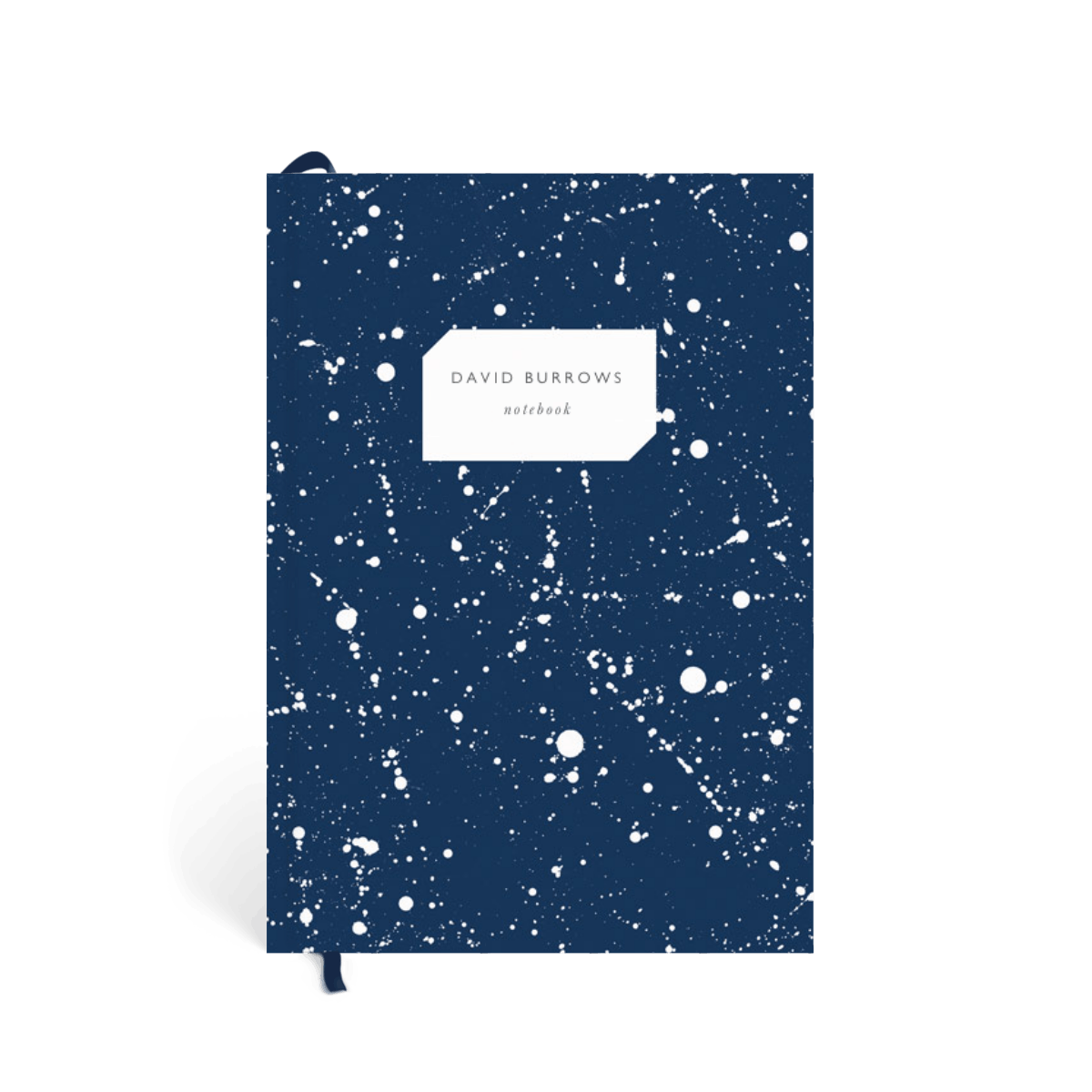 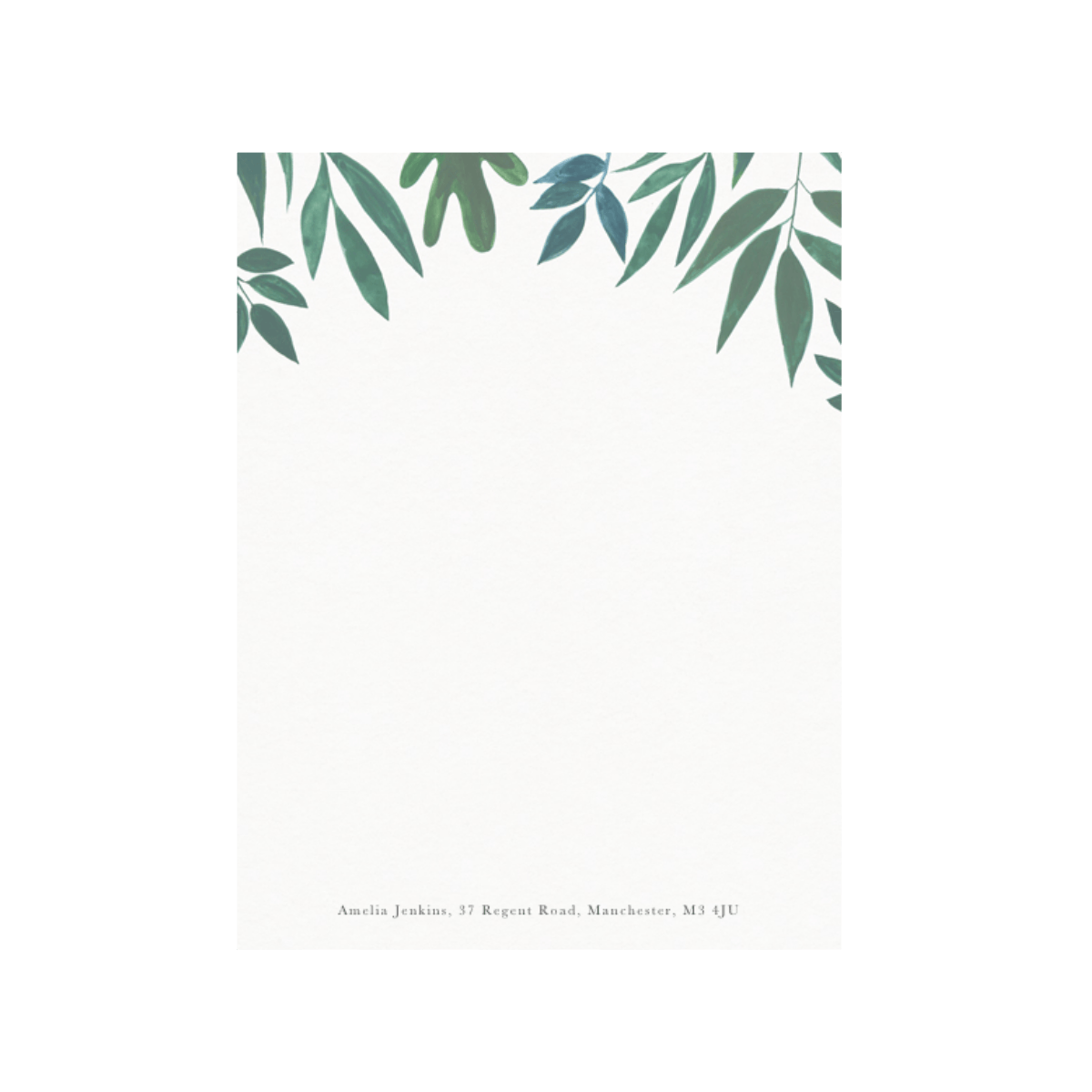 Ready to scribe your next novel, love note or sonnet? Shop our new collection of personalised writing paper sets this way.