We like to think of ourselves as a well read bunch here at Château Papier, always with a book on the go and an ever-growing list of book recommendations compiled in a notebook. So if you're looking for what to read next, we thought we'd give our two pennies' worth on the well-thumbed books currently atop our bedside tables...

A PLACE OF MY OWN by Michael Pollen – George, Digital Product Director

"It’s about the author’s time building a little writing cabin. But it’s really about how designers and engineers approach the same problem differently, about architectural modernism and its faults, and about the need to make something with one’s own hands in a time where we feel a bit out of touch. It’s one of the most thoughtful books I’ve read."

"It's a love story about two Nigerian childhood sweethearts who grow up seeking different paths, one in America and one in the UK. It's an unforgettable novel that dissects modern attitudes towards race across three continents that keeps you reading until the very last word. The story stays with you for a long time."

"If you're a fan of Le Carré then this memoir is a must. Retelling stories that often seem stranger than fiction, it's a rich series of encounters between Le Carré and the likes of Yasser Arafat, Harold Macmillan, Margaret Thatcher and lesser known but equally fascinating people, which go on to inspire some of the scenes in his most celebrated works."

"Smith has a lot to say on topics that are relevant today: race, class, culture, black history as well as female friendships which particularly stood out for me. Even though the narrator's friend was a character that most people would dislike, I found myself becoming attached to her in the hope that she finds her happy ending!"

"Comprised of two engaging talks tracing the suppression of the female voice in the public sphere back to Classical antiquity. From Medusa to Hillary Clinton, Homeric epic to the Twitterverse, it's both thought-provoking and accessible, and particularly relevant in the wake of #metoo. My primary criticism is that it's too short! Love, love, love."

"A wonderful, multi-generational saga following the journey of a Korean family who move to Japan. In order to pay their way, the mother starts selling kimchi, quickly building a reputation that sees her supply all the best local restaurants before her son establishes a series of successful Pachinko parlours (a new game to me!). So in a way, it's a story of how start-ups save the day!" 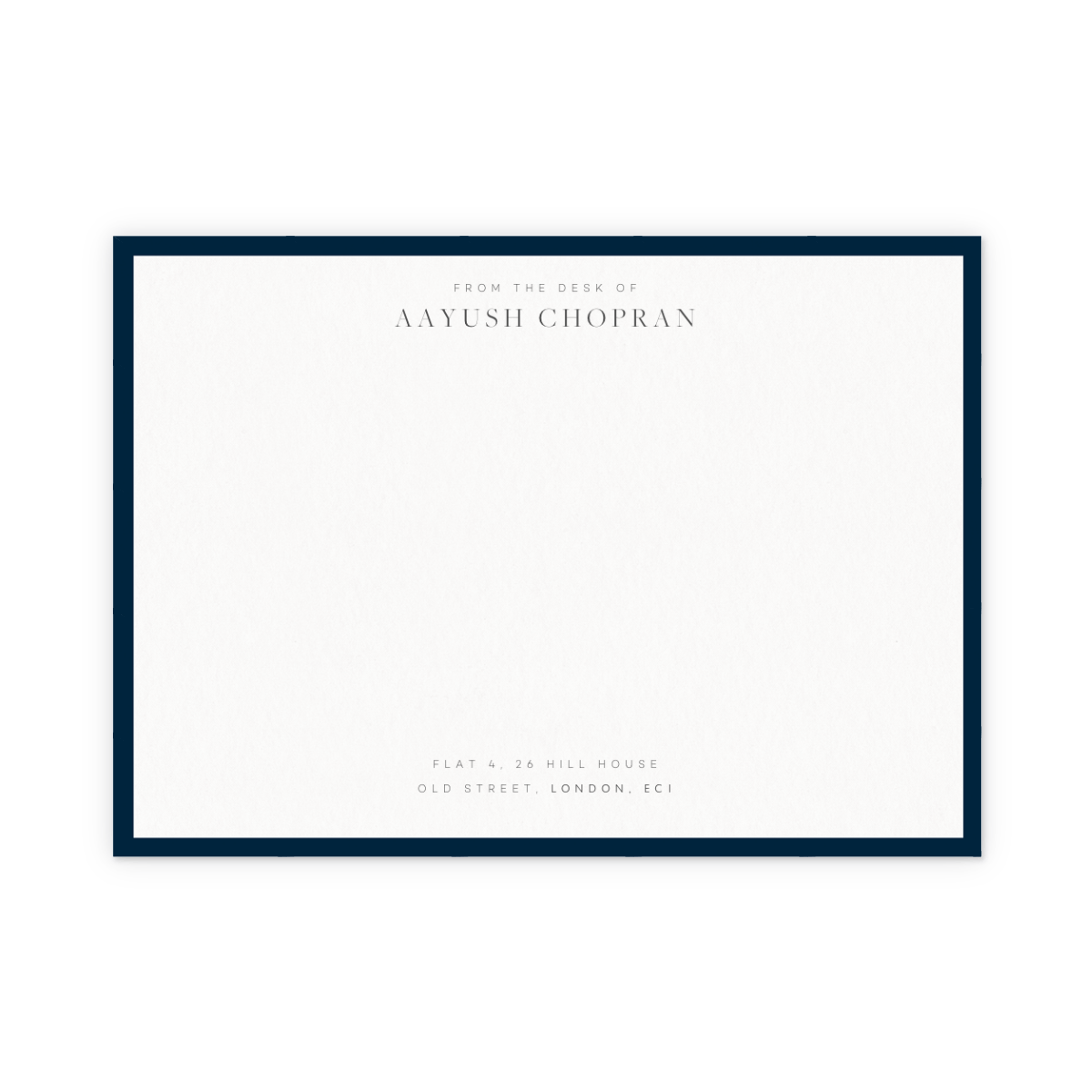 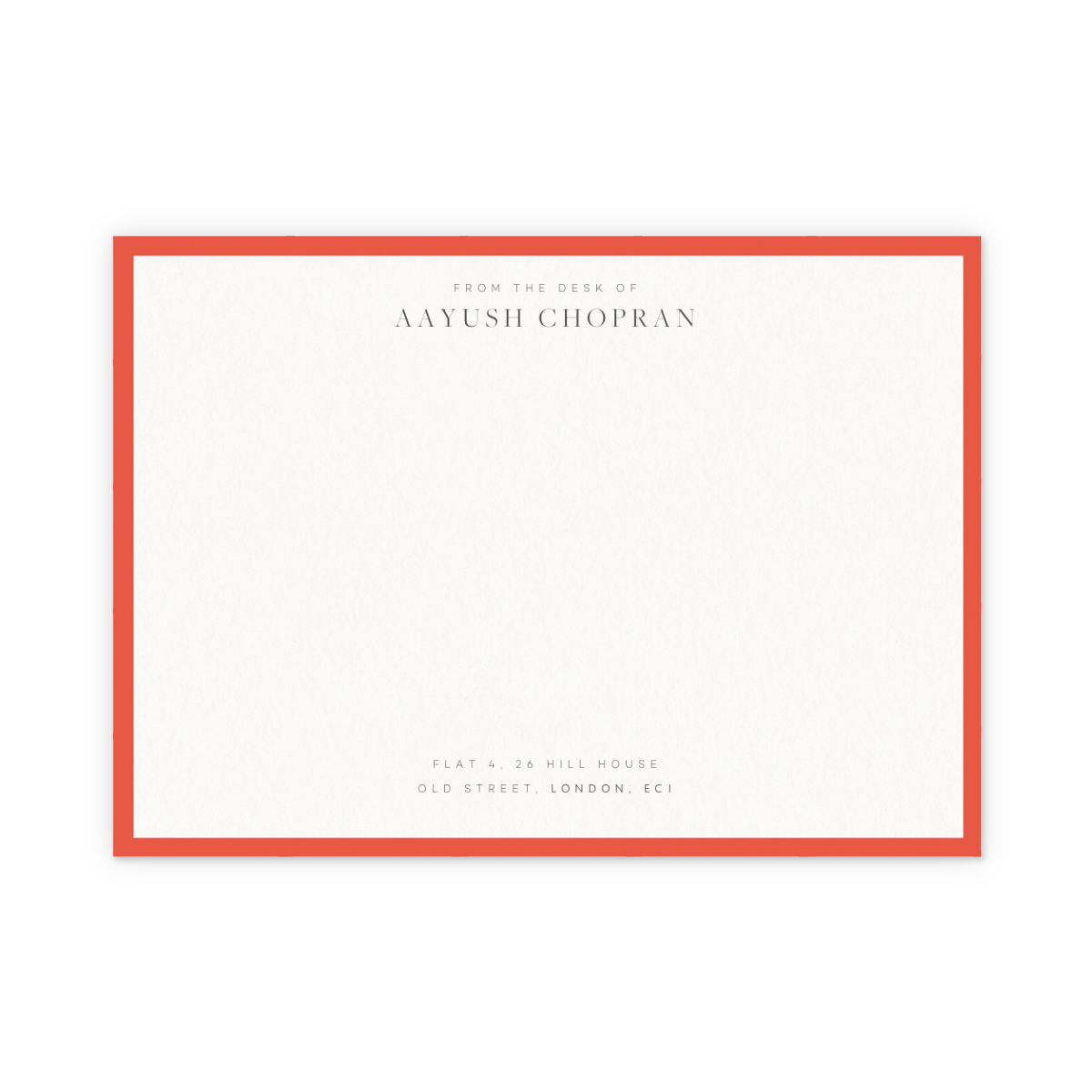 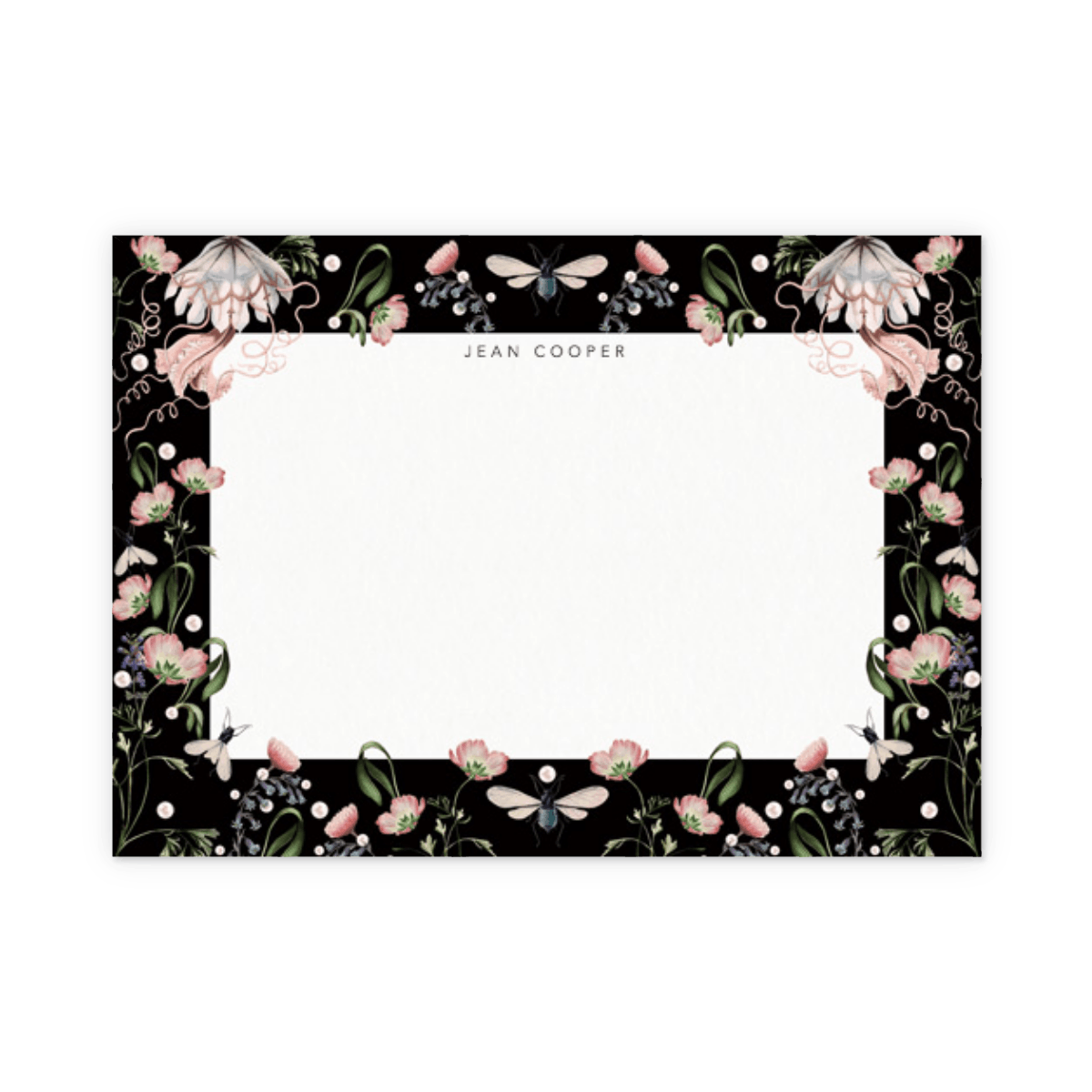 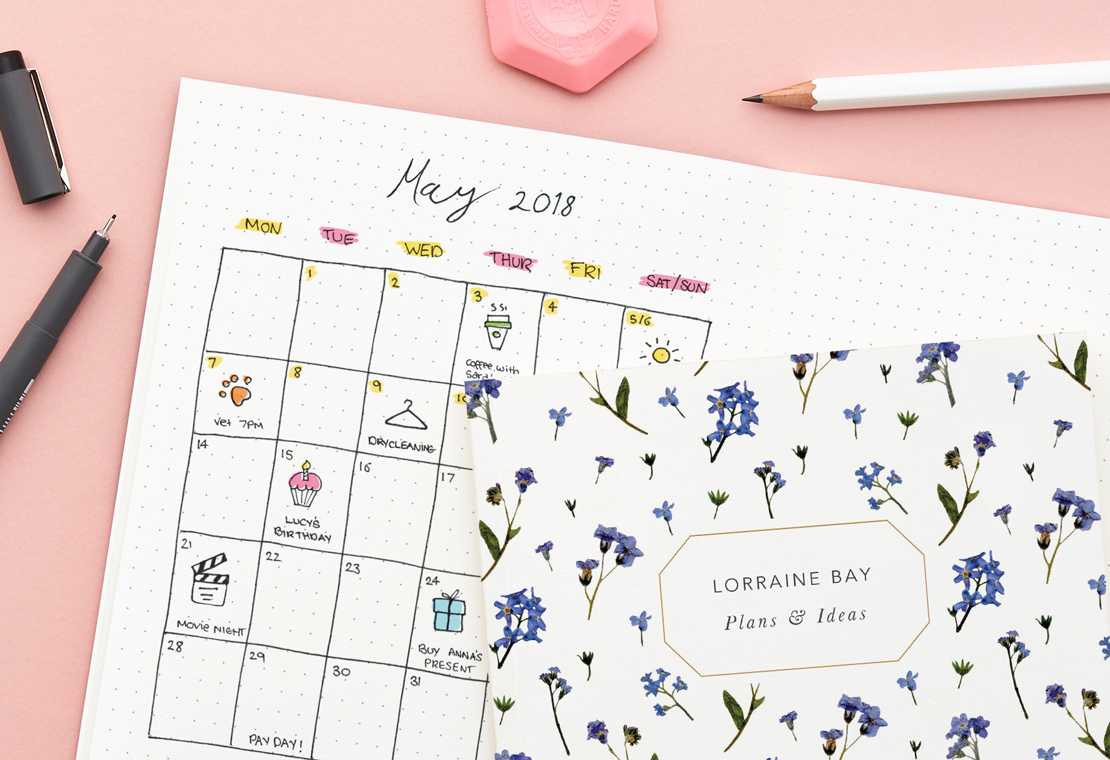 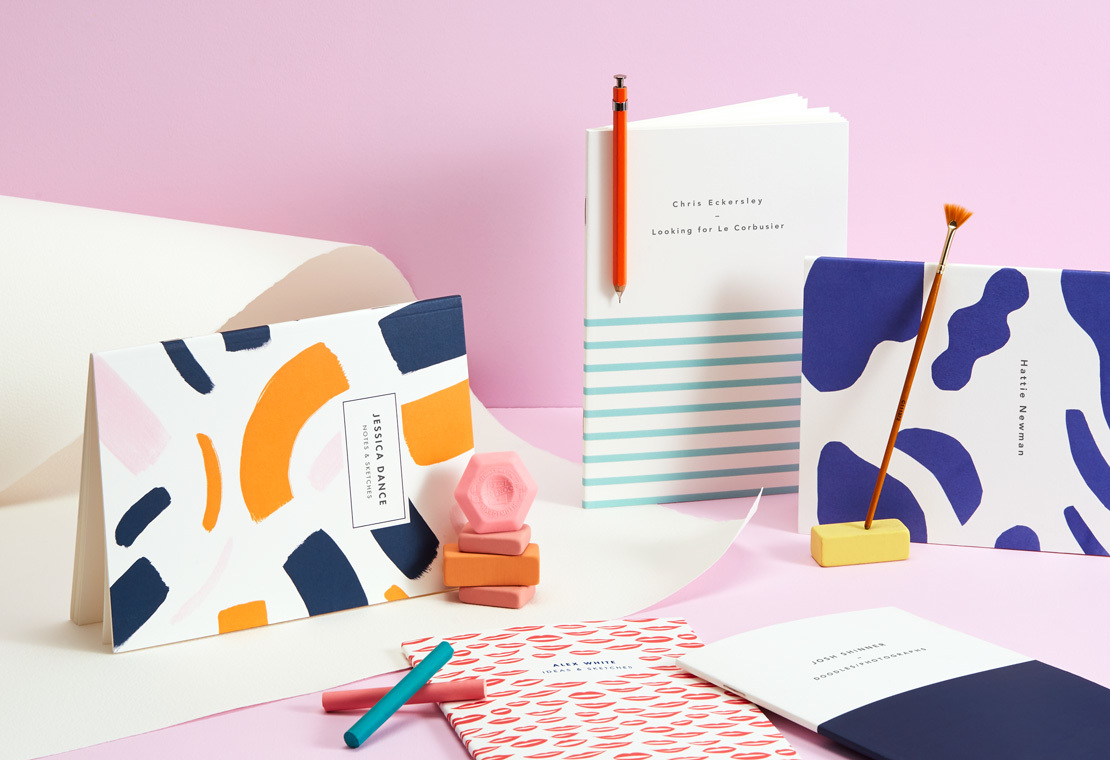