For us, the Royal Academy's always bright and colourful Summer Exhibition marks the real start of summer. The historic annual show's mix of outstanding amateur works with the best of star-names is a joyous snapshot of contemporary art. It also has its fair share of intriguing facts and weird traditions; some of which you'll be intrigued to hear...

It's the longest unbroken promise in art
When the RA was established back in 1768, its role was to promote art and design. The original 36 Academicians sought the permission of King George III with some founding promises, one of which was to hold an open invitation show to which the public could submit work. In 1769, the first Summer Exhibition opened — and it's been held annually ever since.

The committee make their final decision on Sanctioning Day
Unsurprisingly for a major exhibition in which amateur watercolour-dabblers can see their work alongside the art world's big hitters, the Royal Academy are engulfed with tens of thousands of online entries every year. These are whittled down, before 4000 artists are asked to bring their works to the Academy to be judged by the committee. After a few more rounds of judging, the final choices are made in the gallery over an 8-day hang. Finally, on Sanctioning Day the committee meet for the last time and make their ultimate decisions. Then that's that.

And they all drink a "special recipe" Beef Tea
As you would probably expect for an institution that's 250 years old, there are a few bizarre traditions that still hold sway in those grand old galleries. One of which is that on Sanctioning Day, the committee are all served a mysterious beef tea...

Then the chosen artists do a bit of last-minute varnishing
In between Sanctioning Day and the exhibition opening, artists traditionally added a last few touches to their work on Varnishing Day. These days, it's more of a party for all involved. Although a party which includes walking procession-like down Piccadilly, behind a steel-band, towards an artists' blessing service at St James' church. Like a buttoned-up Notting Hill Carnival.

These days you can buy some of the works online
The majority of the work in the Summer Exhibition has always been for sale — with 30% commission going to fund the RA Schools post-graduates. And since last year, you needn't even go to the exhibition to snap up a bargain and start your art collection, as some works are available to buy online through the Summer Exhibition Explorer. 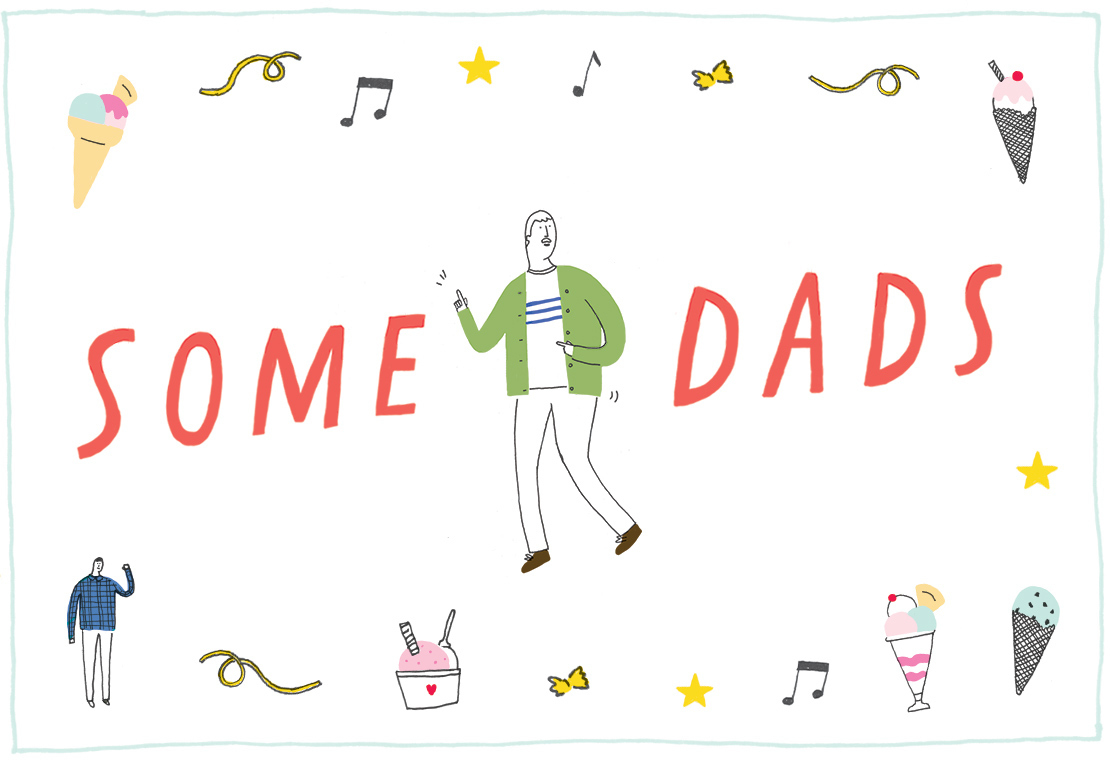 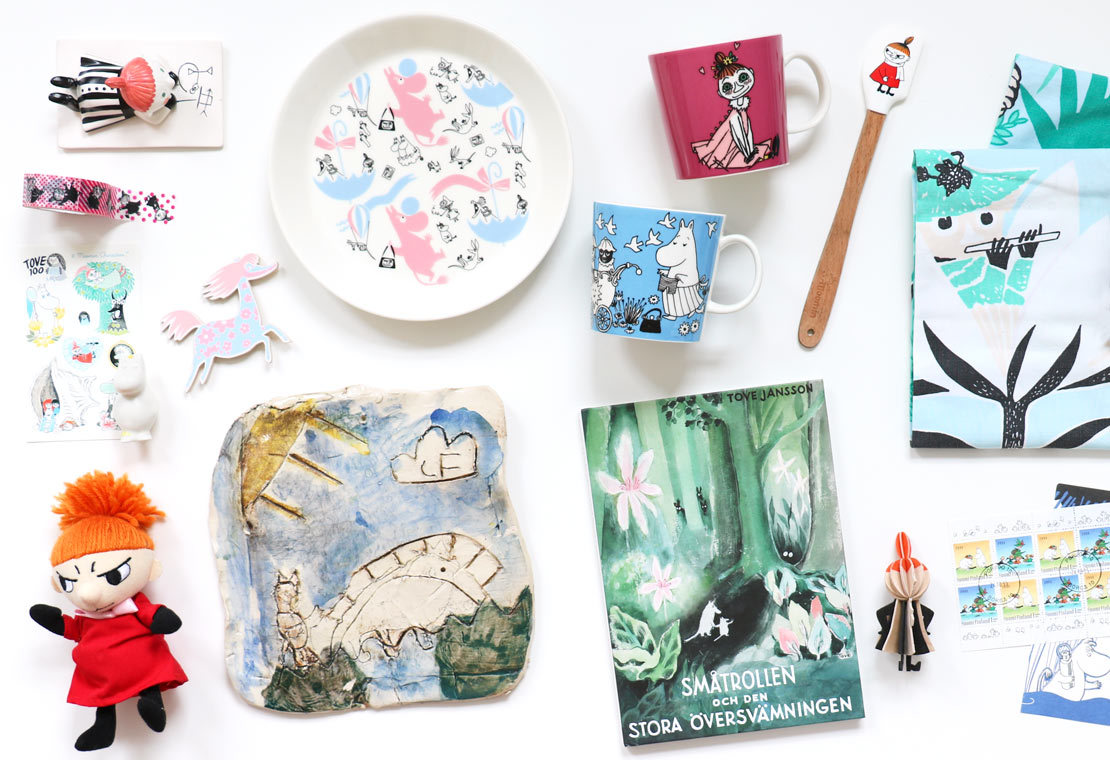