Papier’s copywriter Gabriela goes on a walking adventure through the city.

Novelist Virginia Woolf once wrote in her diary, “to walk alone in London is the greatest rest.” For Woolf, a stroll through the streets was a tonic for her troubled mind. Absorbing the sights and sounds of her beloved city, she was not just soothed, but creatively inspired. Returning home to her desk, Woolf would pick up her pen and craft classic works of literature such as Mrs Dalloway, a novel which takes place on a single summer’s day in London.

Writers across decades have found inspiration in wandering through cities. Charles Baudelaire coined the term flâneur – someone who would aimlessly wander through the streets, observing and experiencing the city. Walter Benjamin saw the act of strolling as investigative, revealing truths about modern life. Guy DeBord developed the idea of the dérive, a drift through an urban environment that relied on chance encounters. He wrote of psychogeography – just like Woolf, he was interested in the effects of one’s surroundings on their mind.

I have often found solace and inspiration in Woolf’s words. When I moved to London to do an MA at UCL, I traced her footsteps through the streets of Bloomsbury. Now, three years later, I returned to Woolf’s neighbourhood with my notebook as my companion, ready to go on my own dérive and see what I could discover.

The words that follow are excerpts from my private pages, the moments from my wanderings where I paused to note down my thoughts with pen and paper. 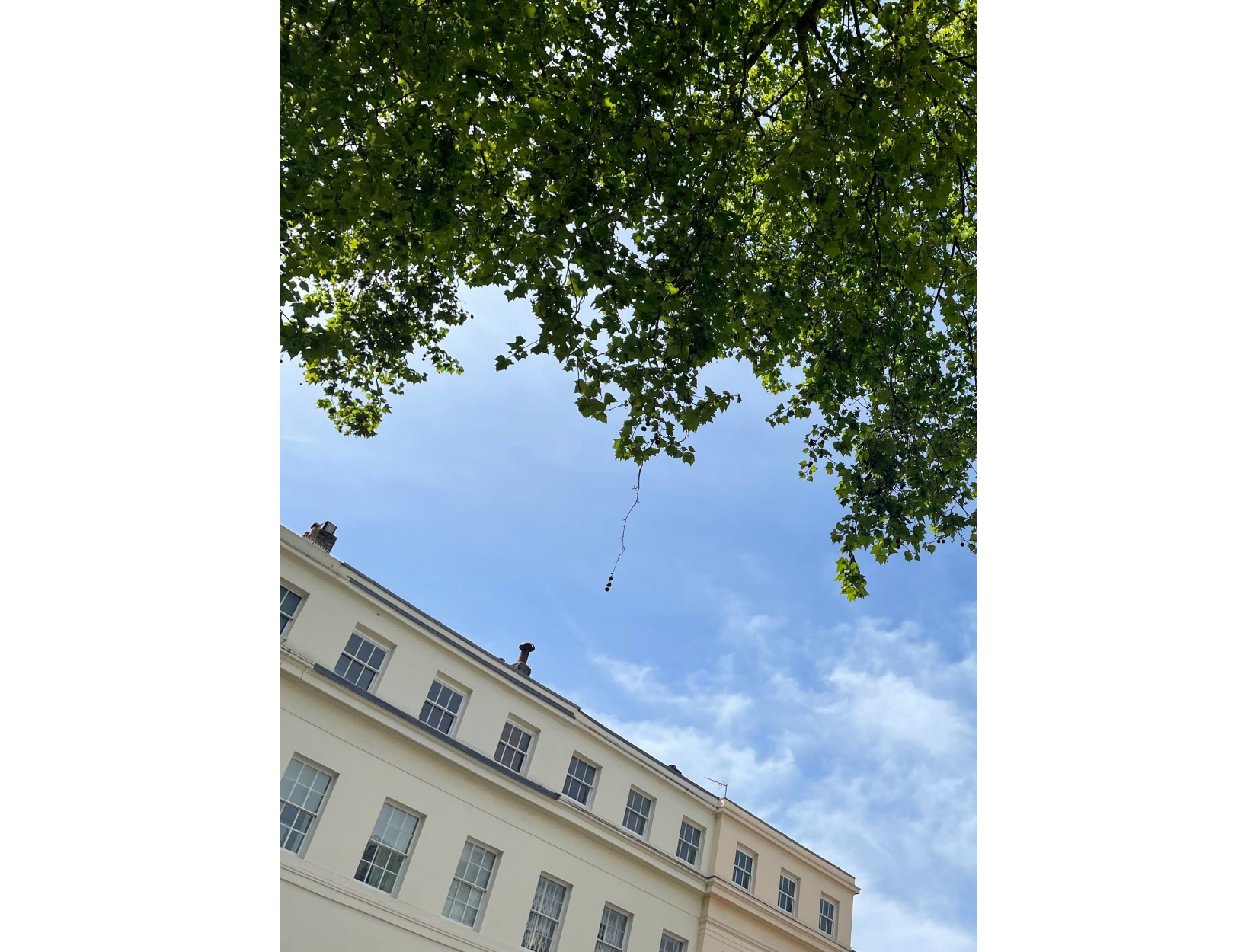 I want to start back where I began – Bloomsbury. I just re-read Woolf’s essay “Street Haunting: A London Adventure,” and can’t help but think that I am a sort of ghost, haunting familiar streets. Visited first through my well-pencilled copy of Mrs Dalloway that I carried from Sydney to London. Then familiar through my own feet, as I walked to class as a student before the pandemic. Now, I am returning, not a local like Woolf or a student as I once was, but a new version of myself. It makes me think of the idea of the uncanny – something that is strangely unsettling because of its familiarity. 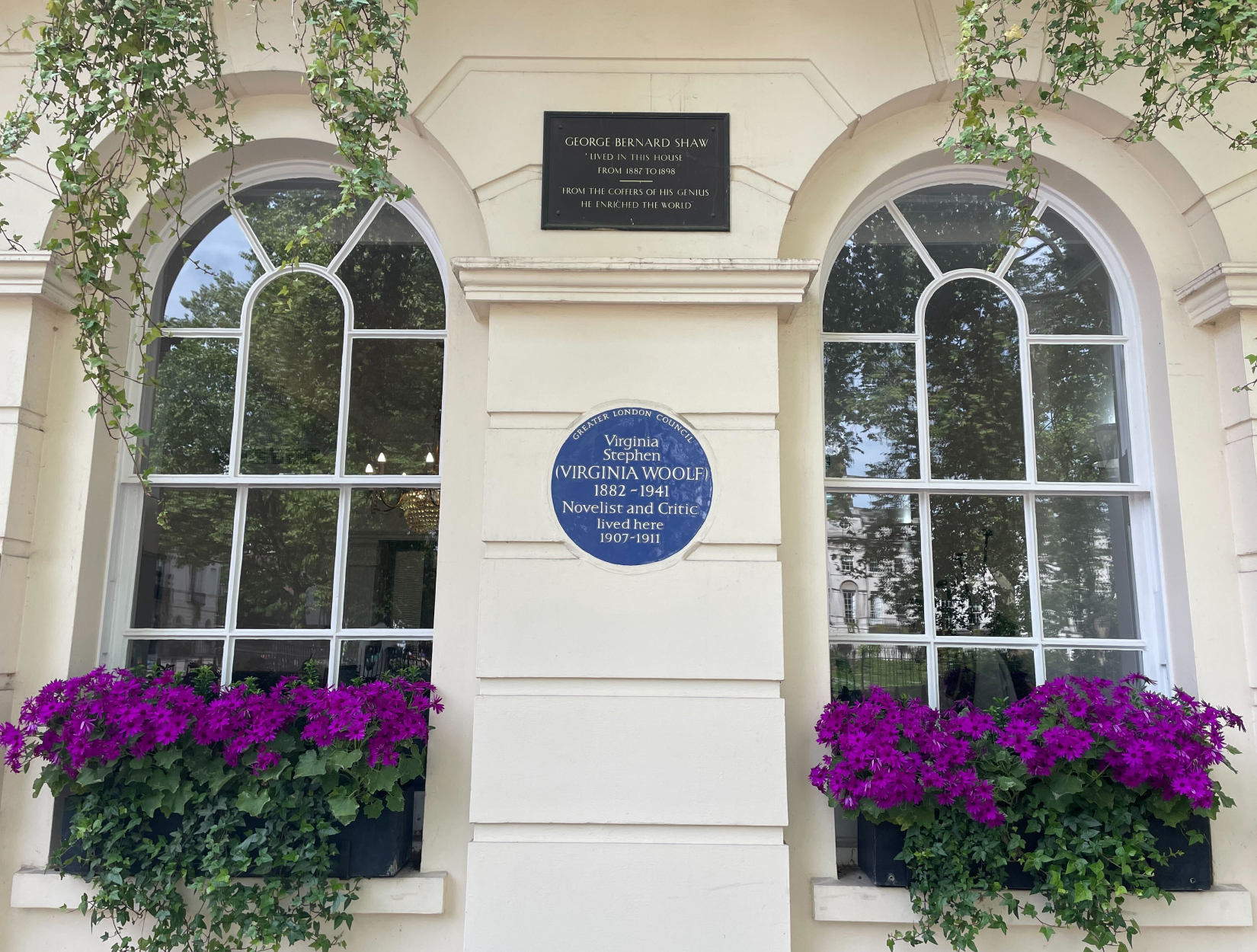 Woolf wrote that in order to have a successful walking adventure, “the hour should be evening and the season winter.” I have set off on the warmest day in May this year, iced coffee in hand. She recommends a winter evening to “shed the self our friends know us by.” But nobody in this city has known me for more than a few years. I am unlikely to bump into anyone familiar. She, a Londoner, needed the darkness of night to feel alone. But I do not. I already feel adrift in my London life, floating through my days unsure of where I fit. As a Sydney-sider, I’m glad for the sunshine.

Took me a second to realise we’re actually in the 21st century. Did they make a mistake, whoever wrote 20th century? Or maybe, like me, they were lost in their mind, wading through the past.

I haven’t been walking long but I already realise how fragmented my attention usually is. I know practising mindfulness is good for your mental health – focusing on the present moment prevents you from ruminating on the past or anxiously anticipating the future. But how often do I really engage all of my senses without distraction? 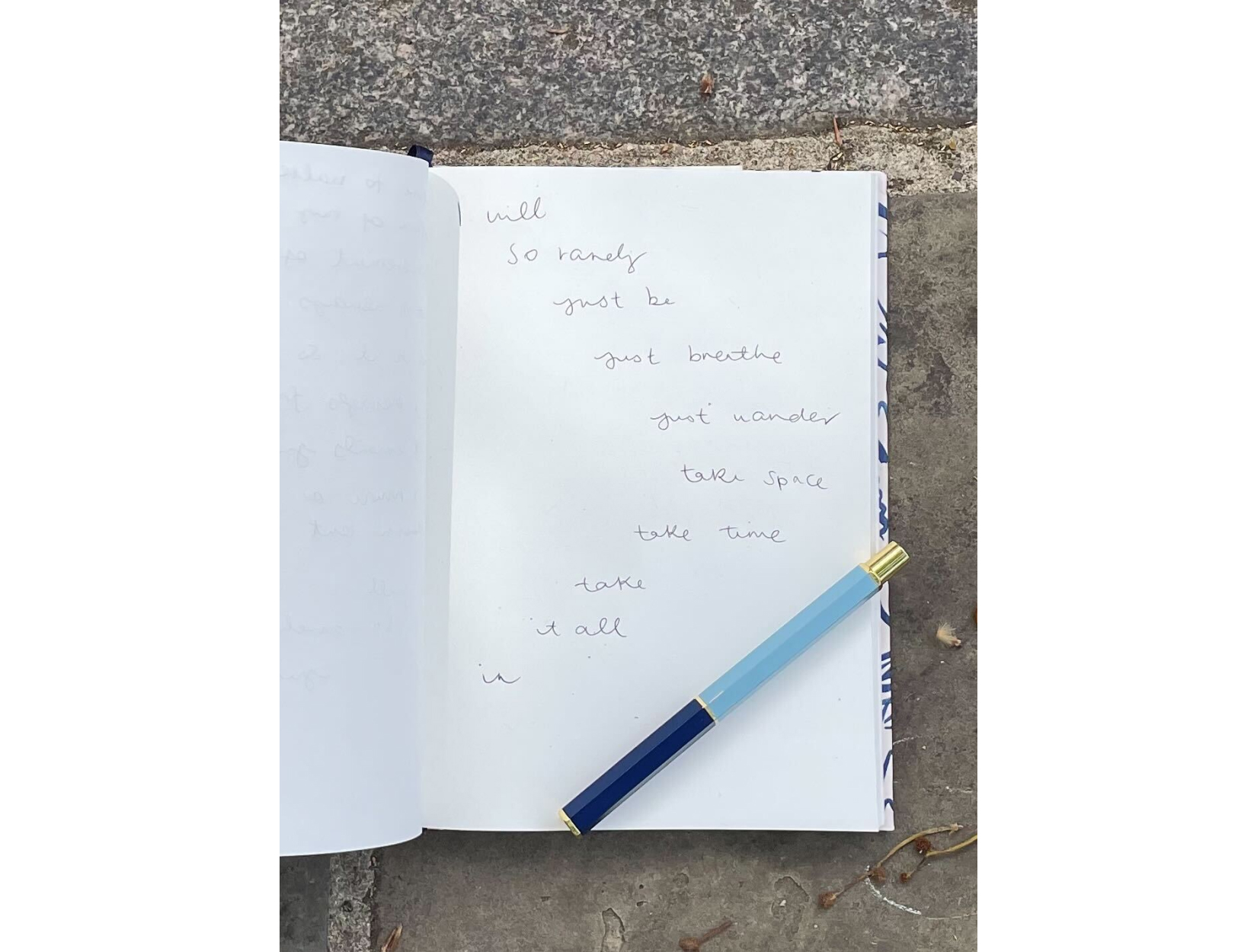 I love to walk, the steady pattern of my footsteps, the achievement of going somewhere, getting somewhere. But I always, always have my phone. And inside that little lit up glass screen, so much: unanswered messages, missed calls, things I wish I hadn’t said, things I wish I had said. Songs sent to me by people I no longer speak to, memories in the music. 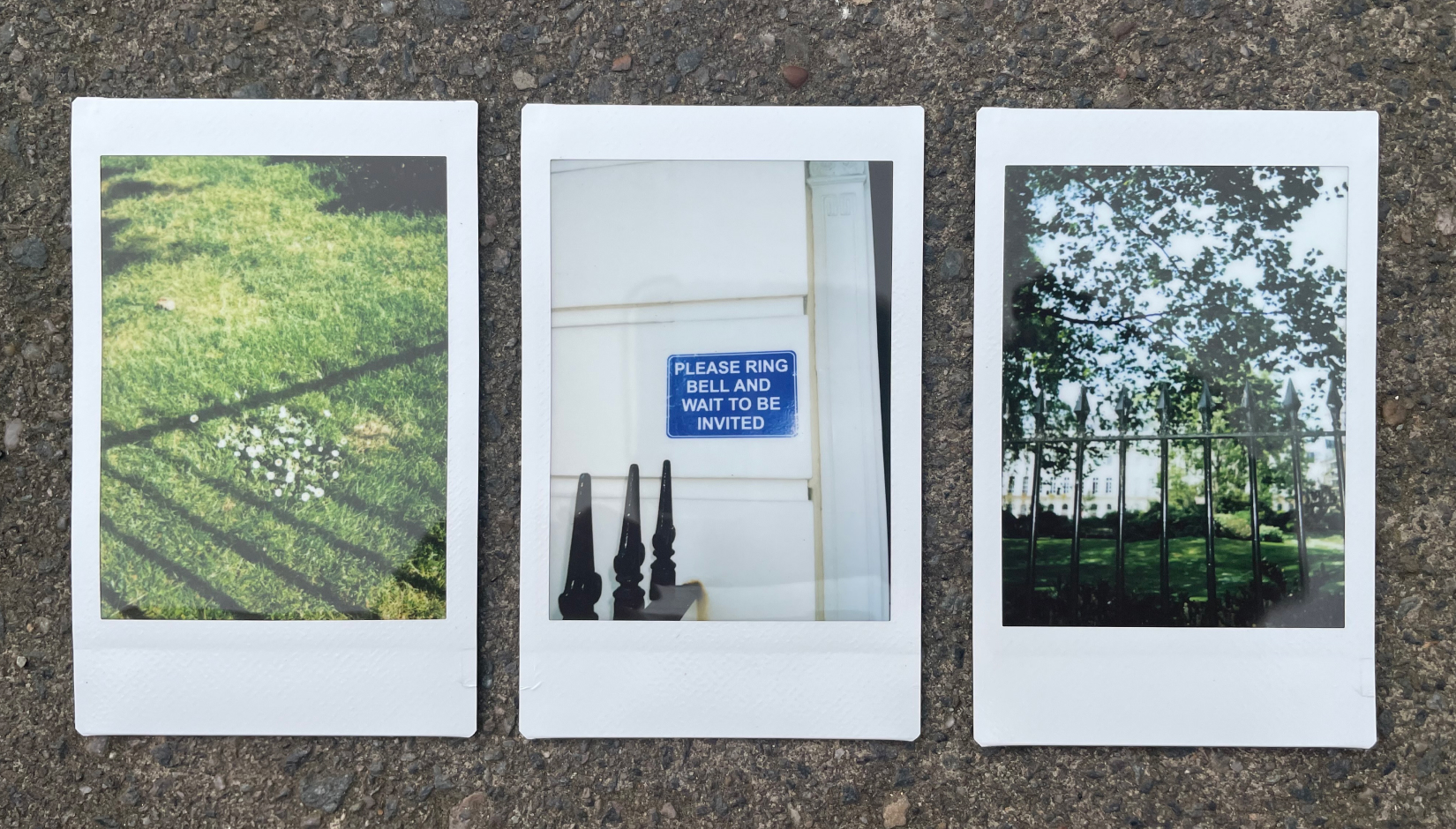 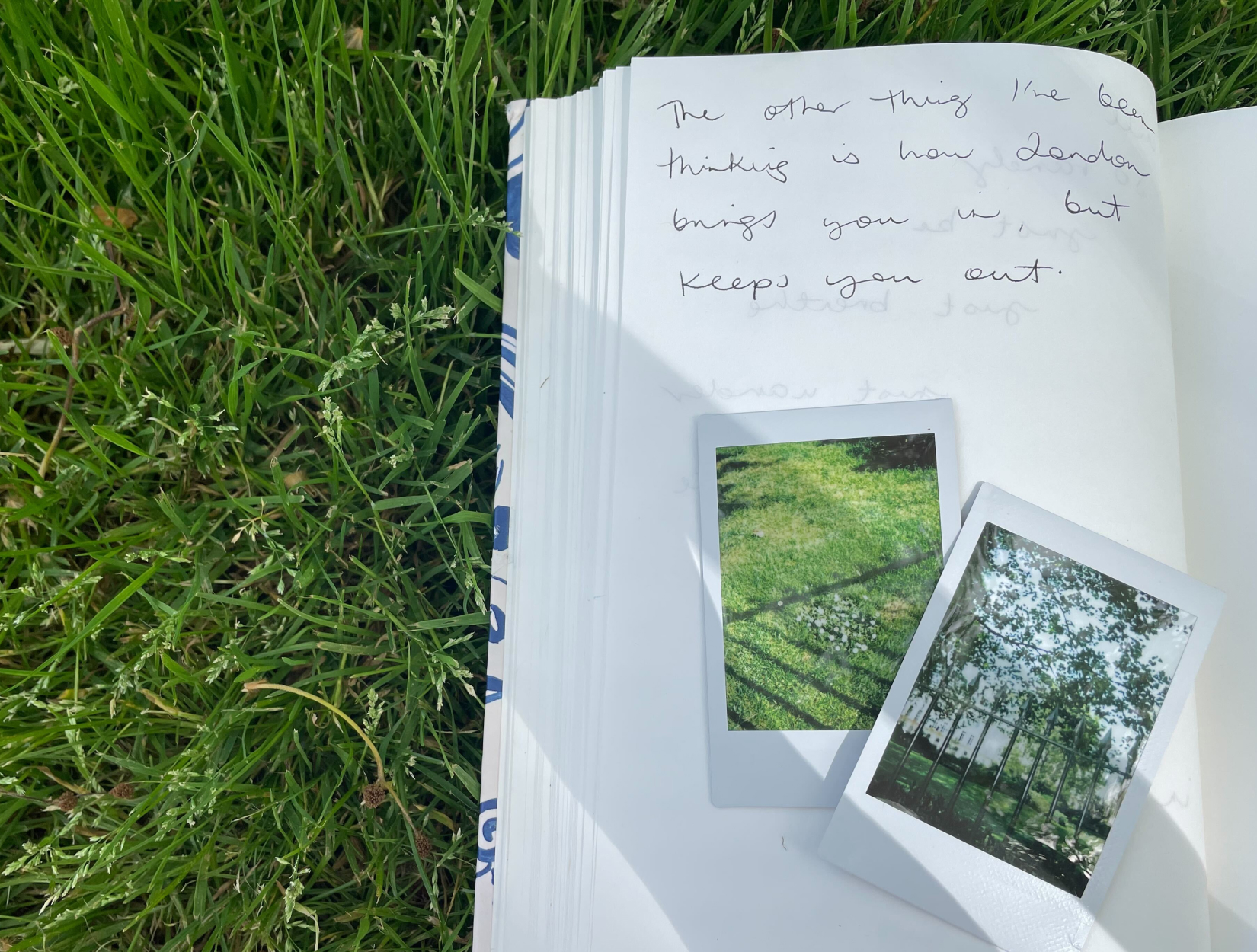 I spent many months just a few blocks from here, running between classes, writing in libraries, drinking in pubs. But somehow, so many of these streets are new to me. I’ve never crossed them, and may never come back. I feel like I’m somewhere else completely, until I turn a corner, and find myself on a street as familiar as the back of my hand. That’s London. You start to feel comfortable in the crowd, until a sudden change leaves you alone once more. A familiar feeling. 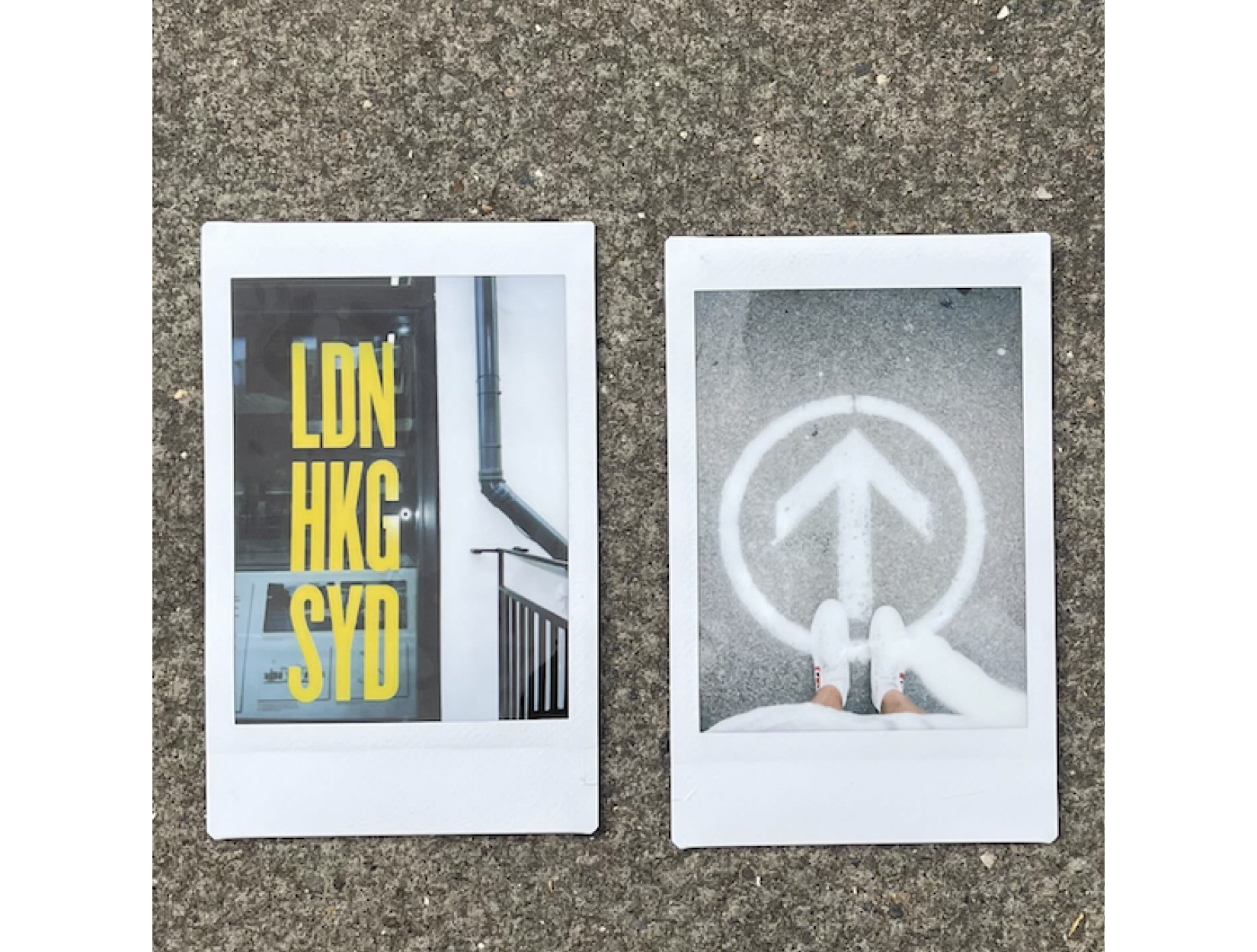 I just saw a street sign and realised I haven’t left a small circle of London – a 15 minute radius on foot, according to the map – but I’ve been walking for two hours. I keep looking up, looking around, drifting and dawdling.

I also think I’m taking so long to get anywhere because I keep on coming back to the page. I can’t even remember everything I have thought worthy of writing down today. Makes me wonder how many thoughts I have every day
that have
passed by
flitted in
slipped out
lost forever

I had a feeling a few blocks ago. But there was nowhere to sit and write it down. Now that I’ve stopped walking, I have absolutely no idea what it was.

That’s something worth noting too, I suppose. Not sure I’m making any sense. Need a snack.

I keep catching snippets of conversation. All these people, passing by, with their own dramas and dreams. Drifting in and out of each other’s lives, a sentence on the wind, a smile never seen. 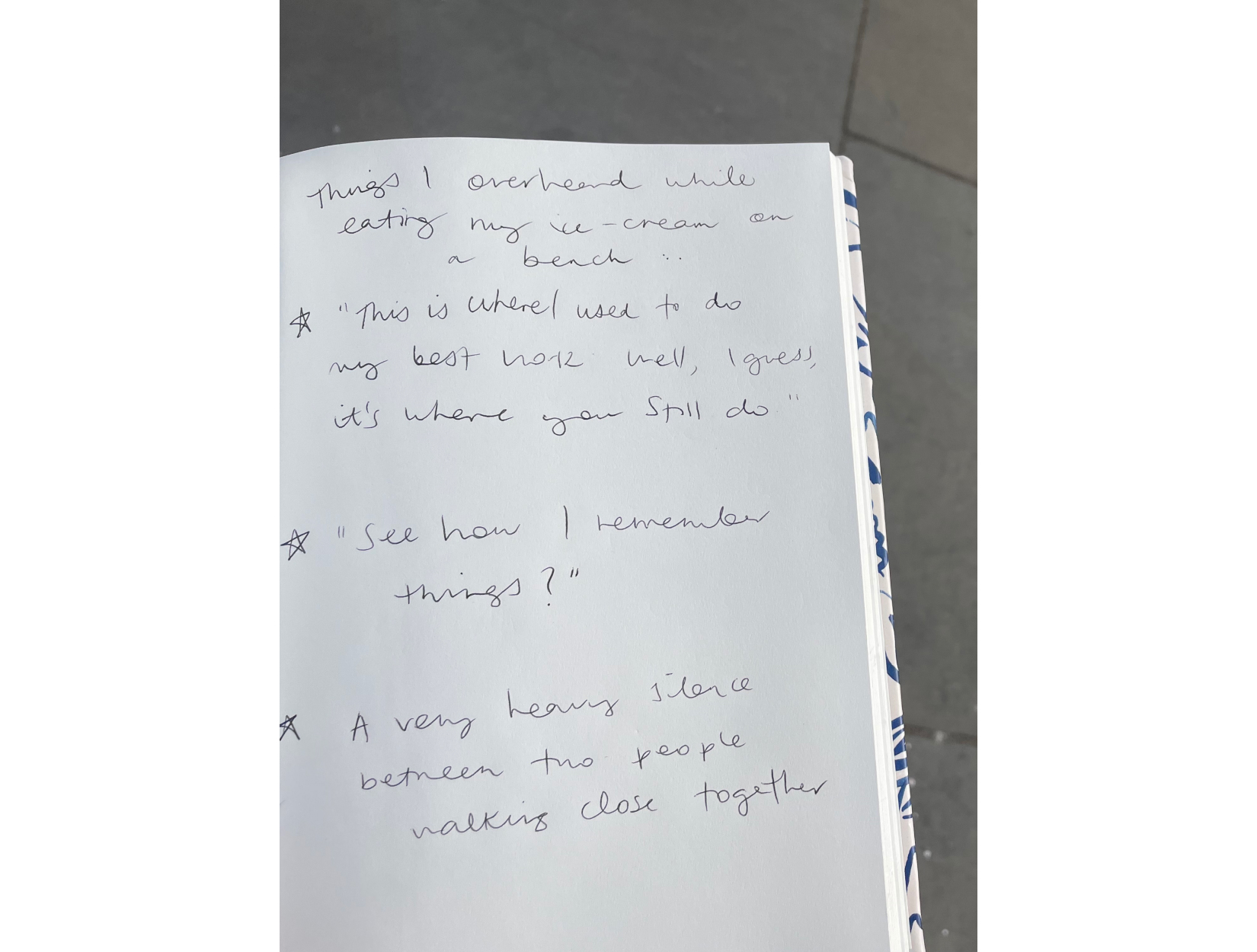 I’m getting tired now. I’m sitting at the Seven Dials monument in Covent Garden, a junction of seven different streets. I’m still alone, but part of a crowd of people who have stopped just for a moment.

I’m sitting next to a boy reading a book. That’s partly why I sat here, if I’m being honest. But just as I wrote that, he got up and moved behind me, to sit on the sundial pillar. I can still see him in the reflection of the store window in front of me. Now he’s taken out a notebook and pen, just like me.

Did he move because it would have been a bit strange, both of us sitting next to one another, alone but writing together? Does anyone else think like I do? Give me a detail and I’ll craft a drama.

I wonder what he’s writing. I wonder, can he read this? What I’m writing, now, over my shoulder? 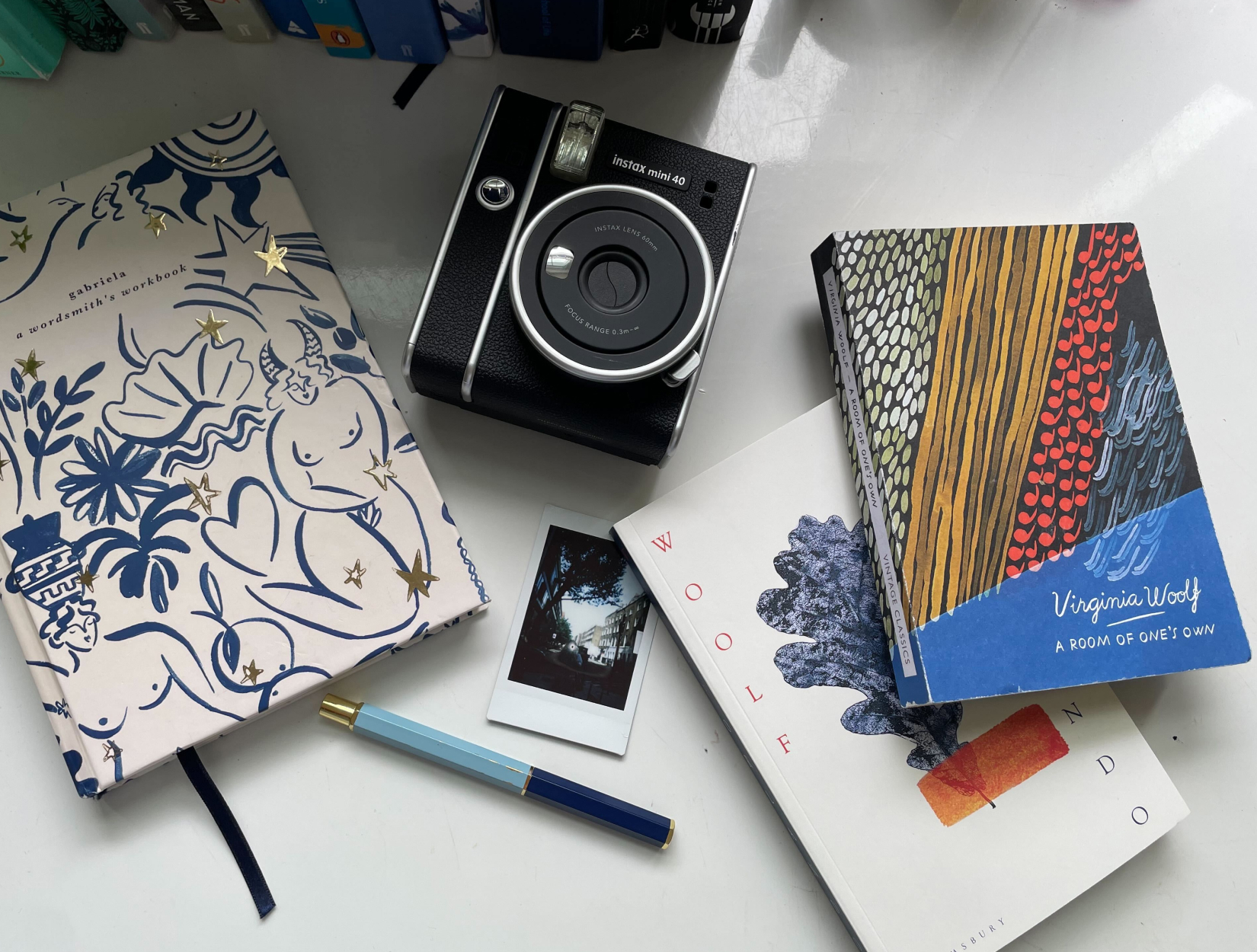 Want to take a dérive of your own? Find a blank notebook, ready to be filled with your adventure. Gabriela noted her afternoon wander in the Fresco foiled notebook. 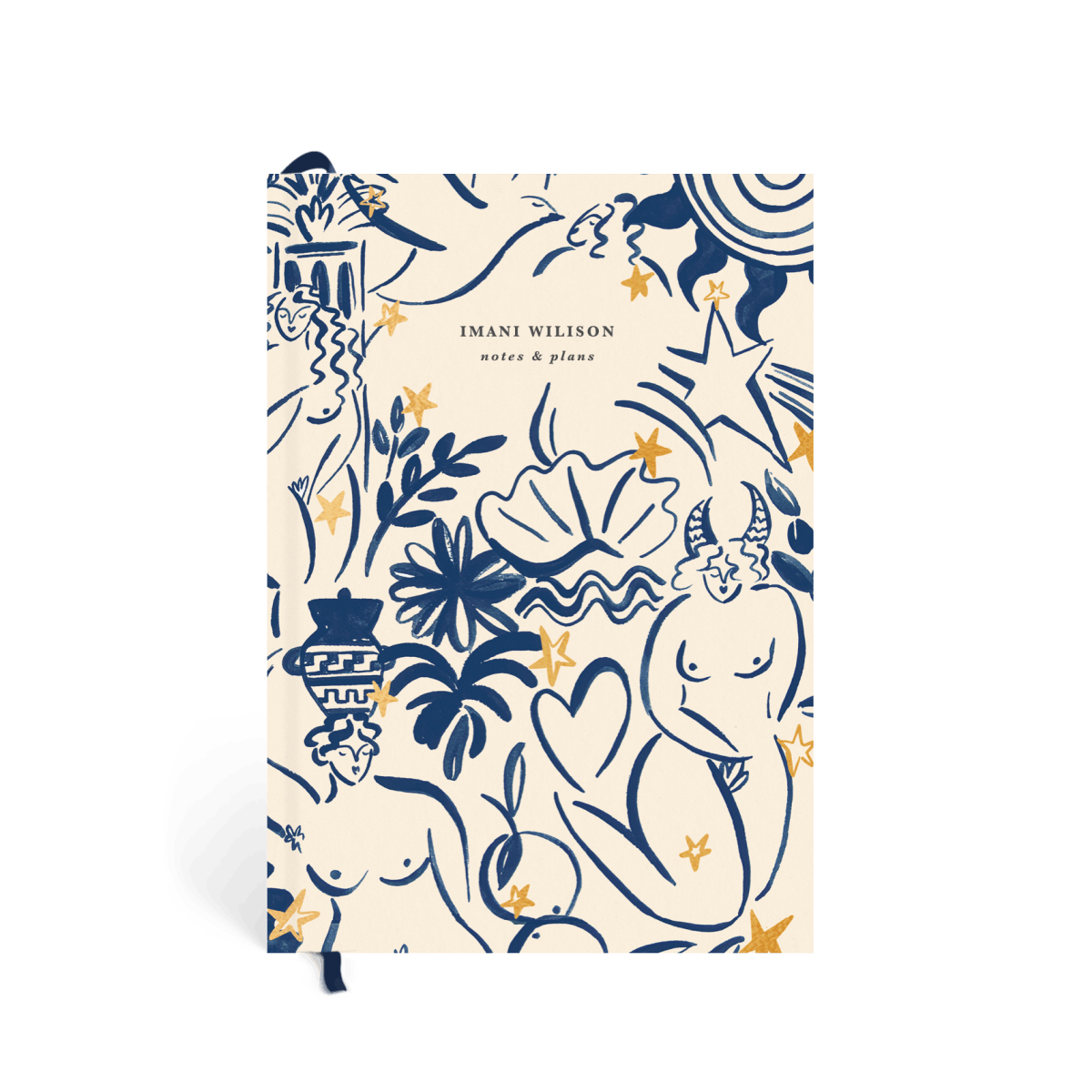 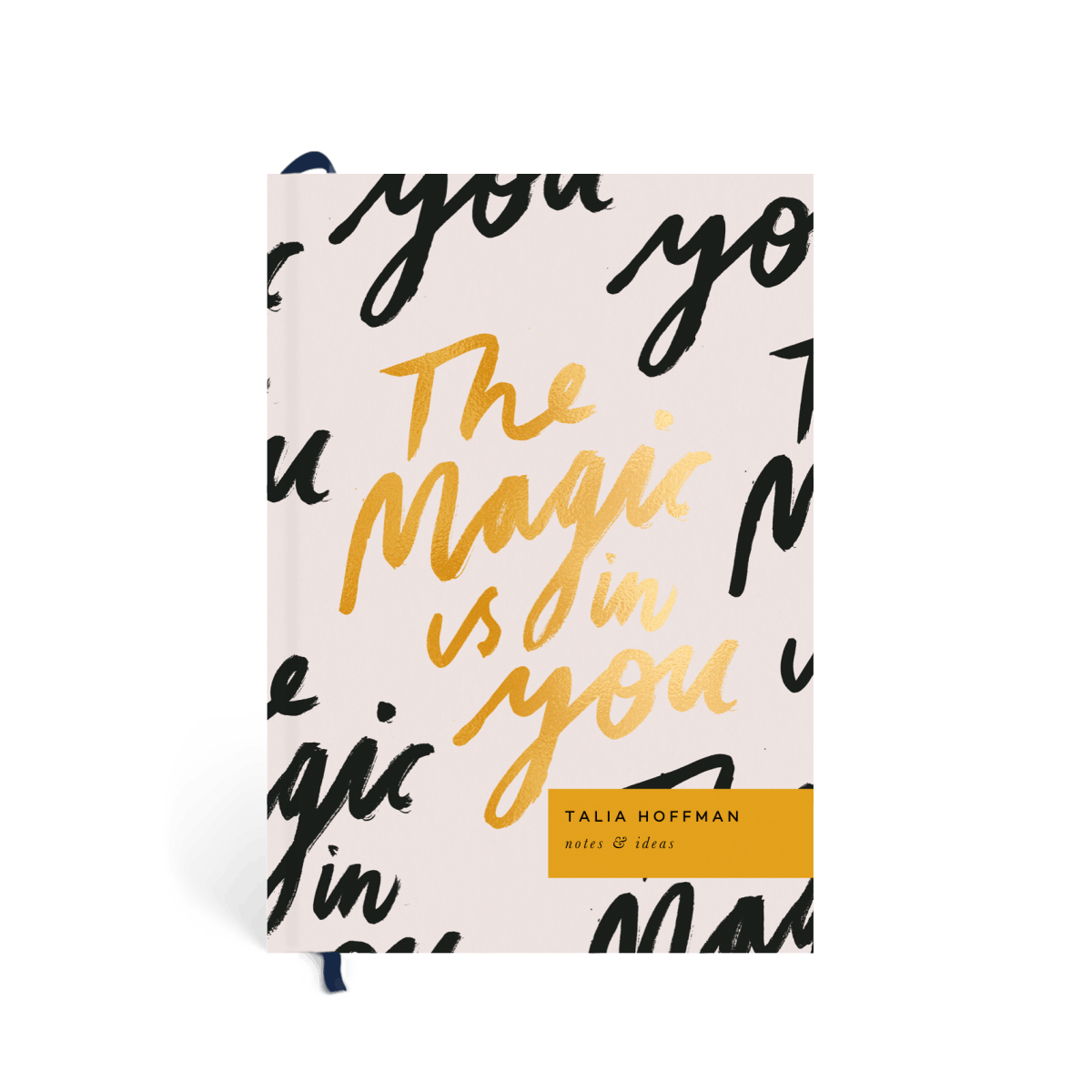 The Magic Is In You 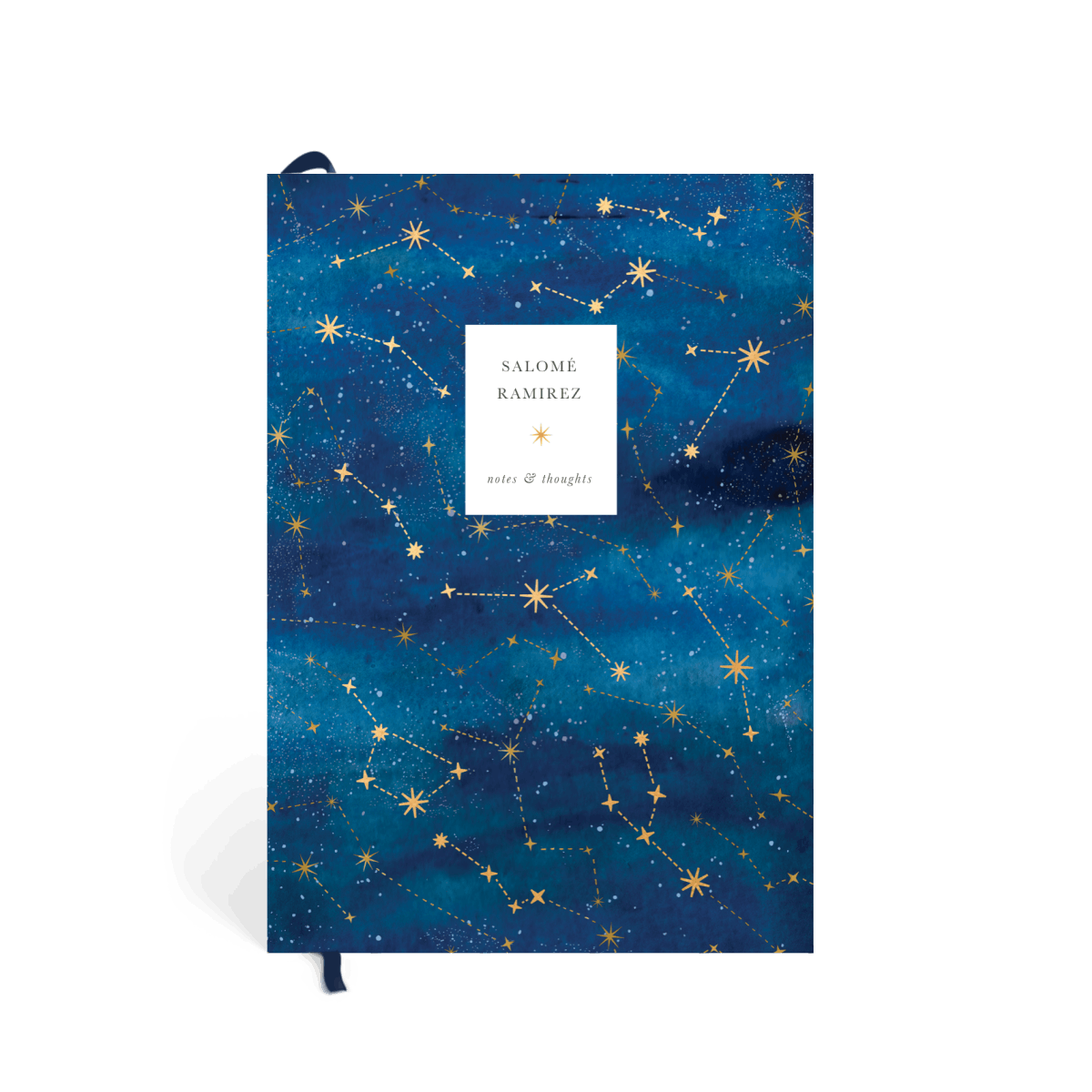 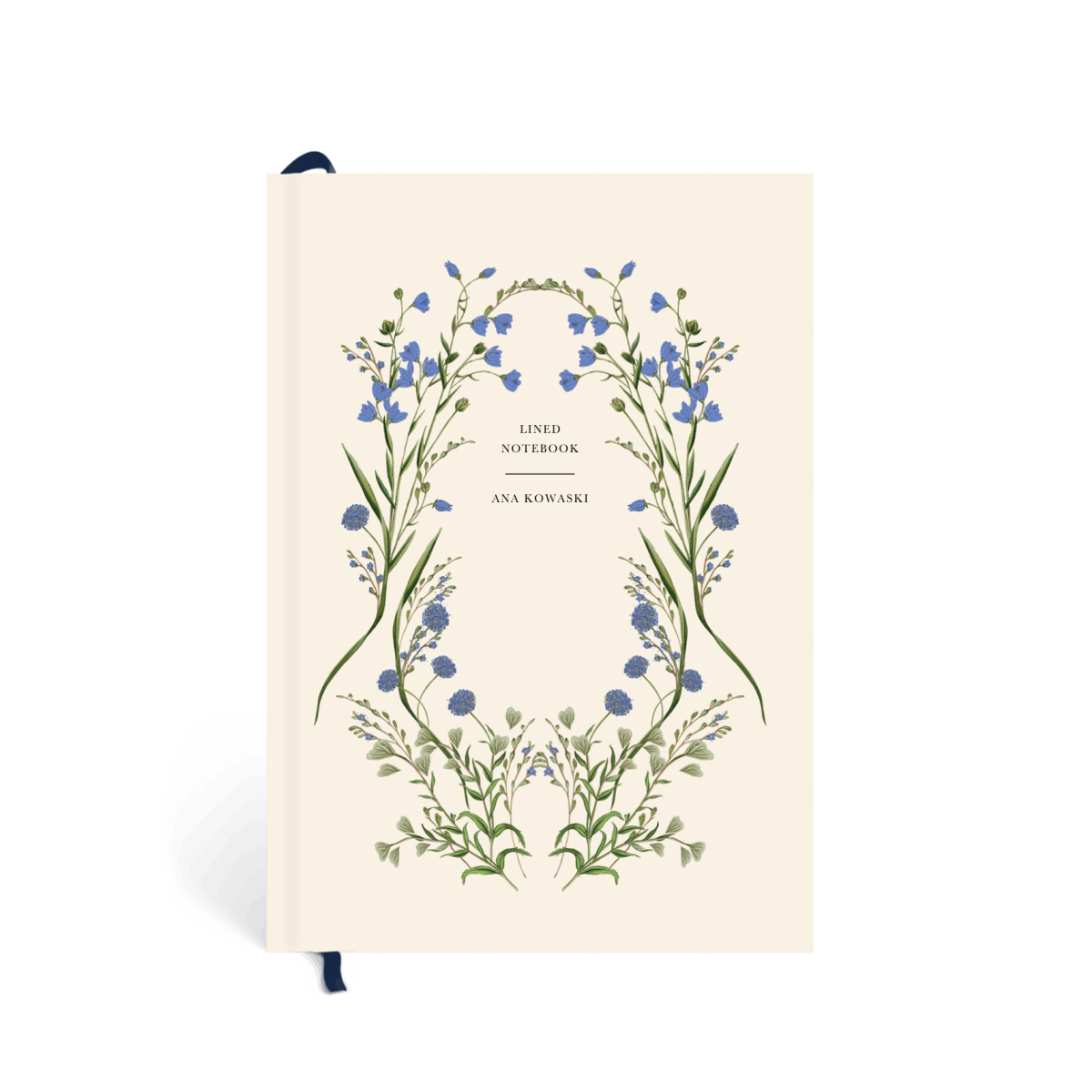 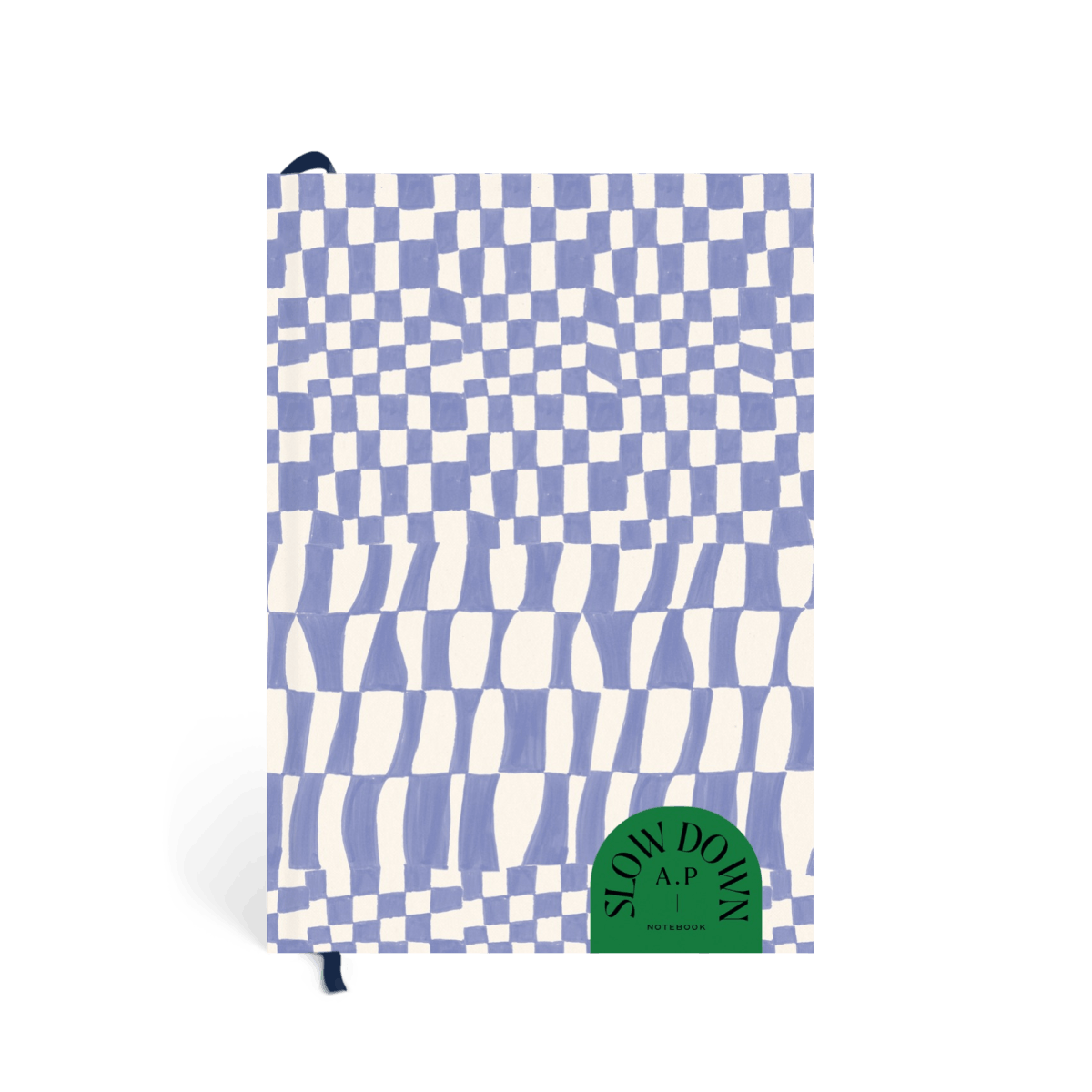 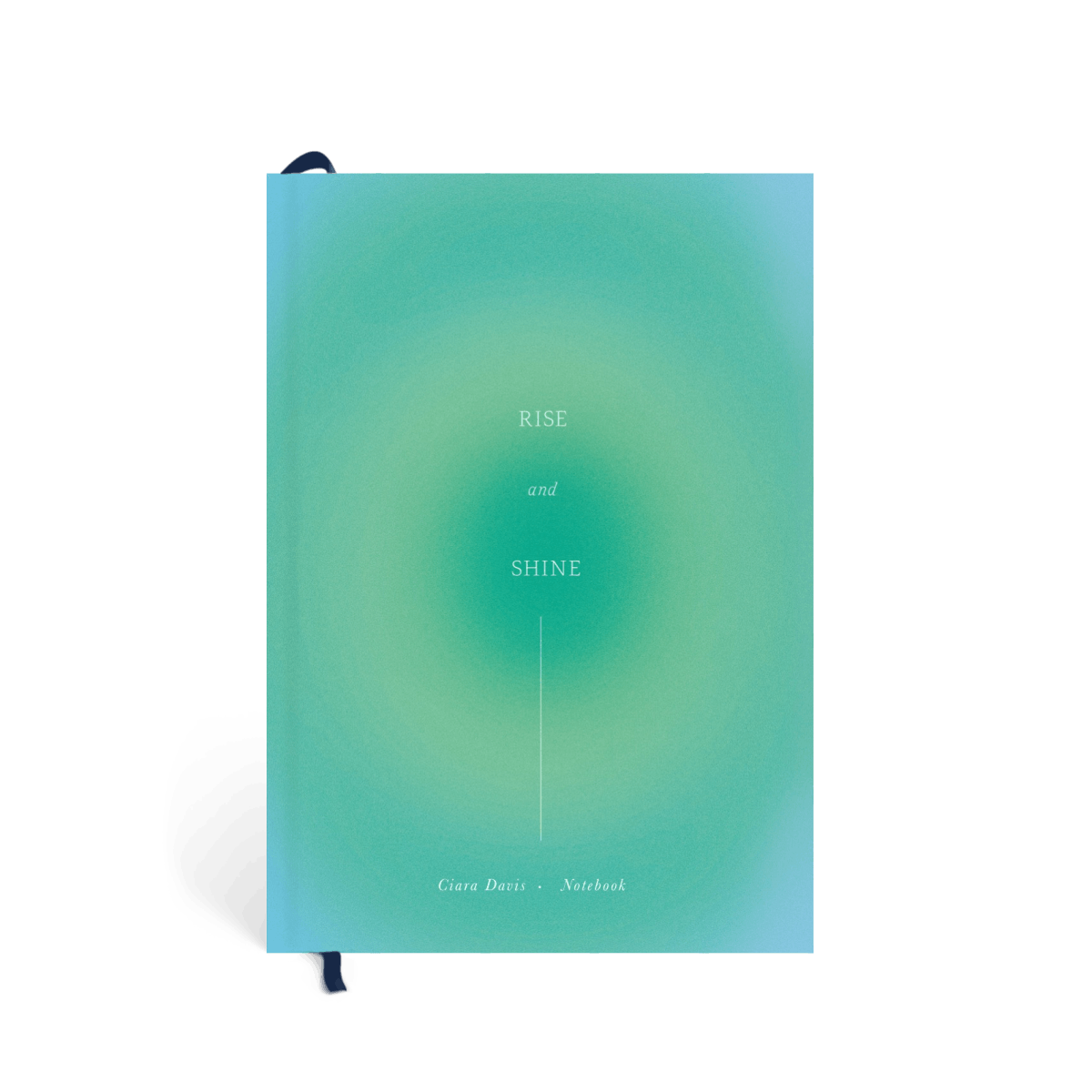 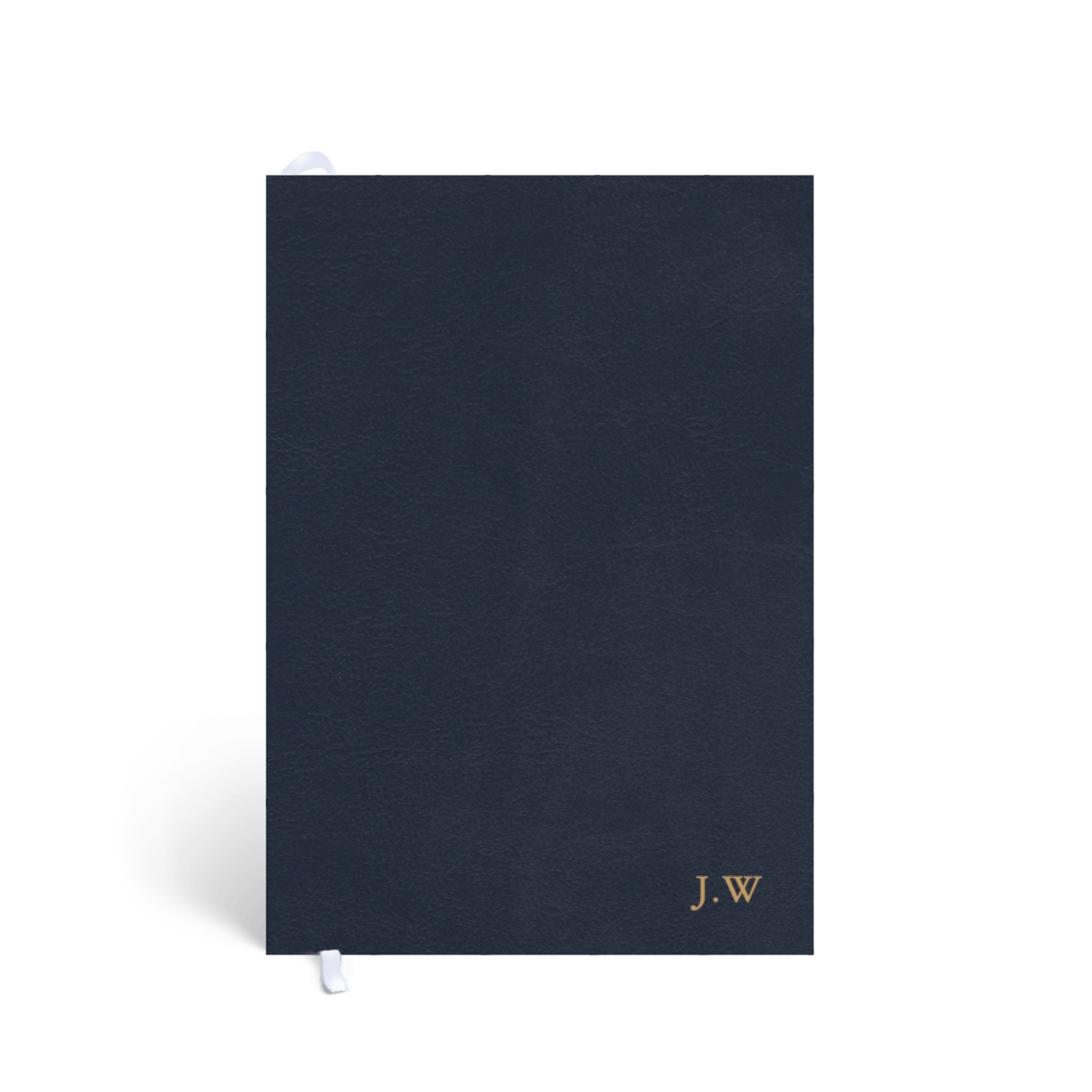 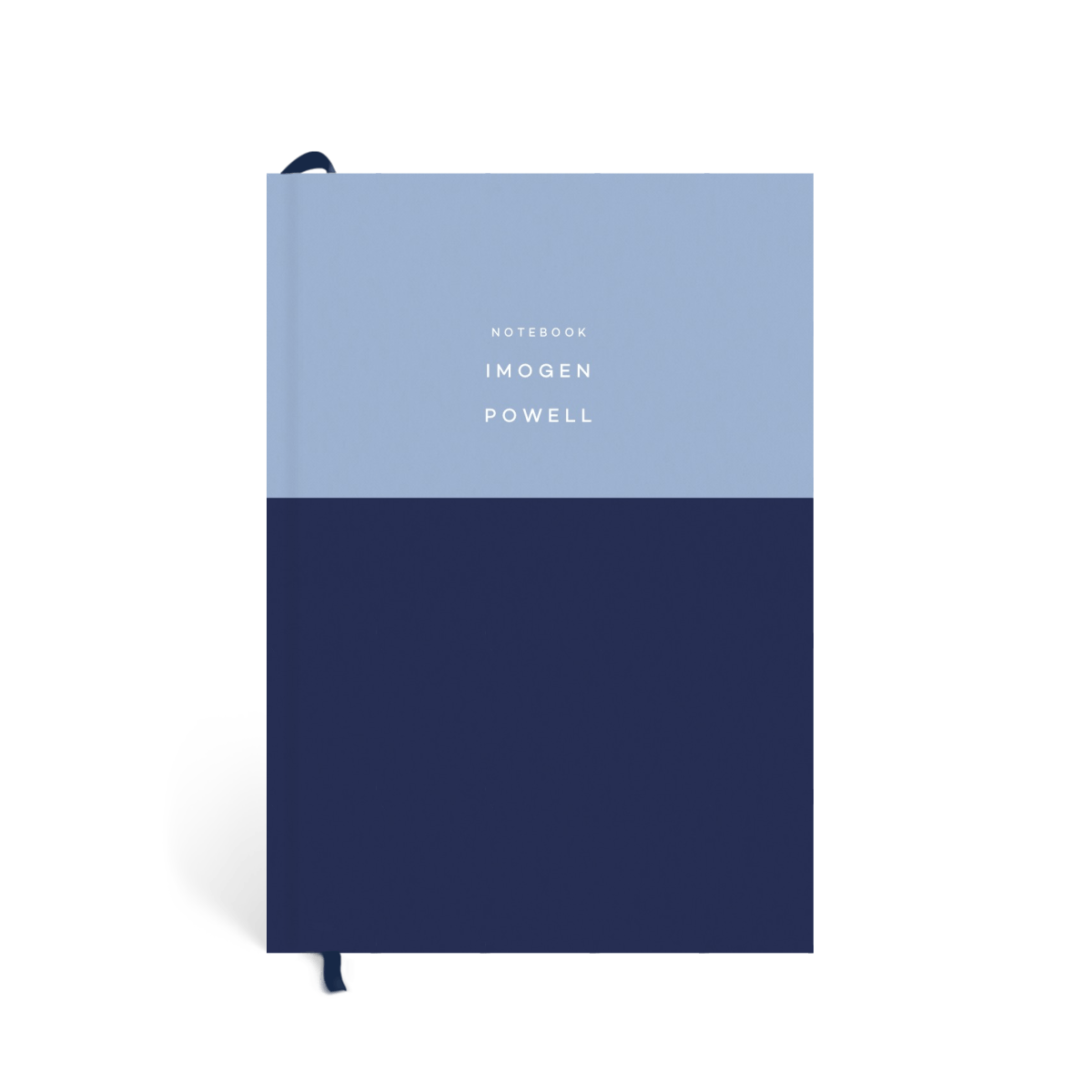 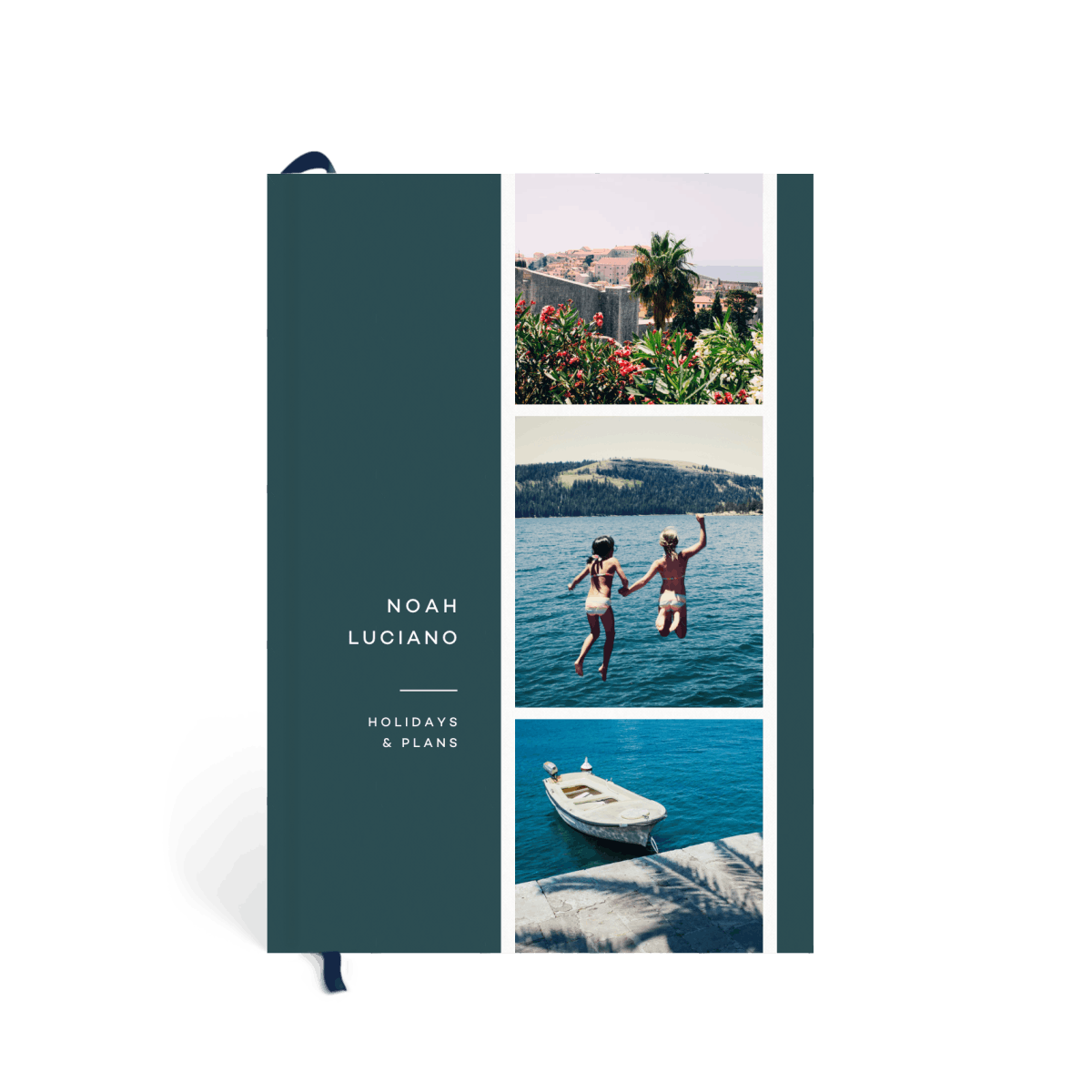 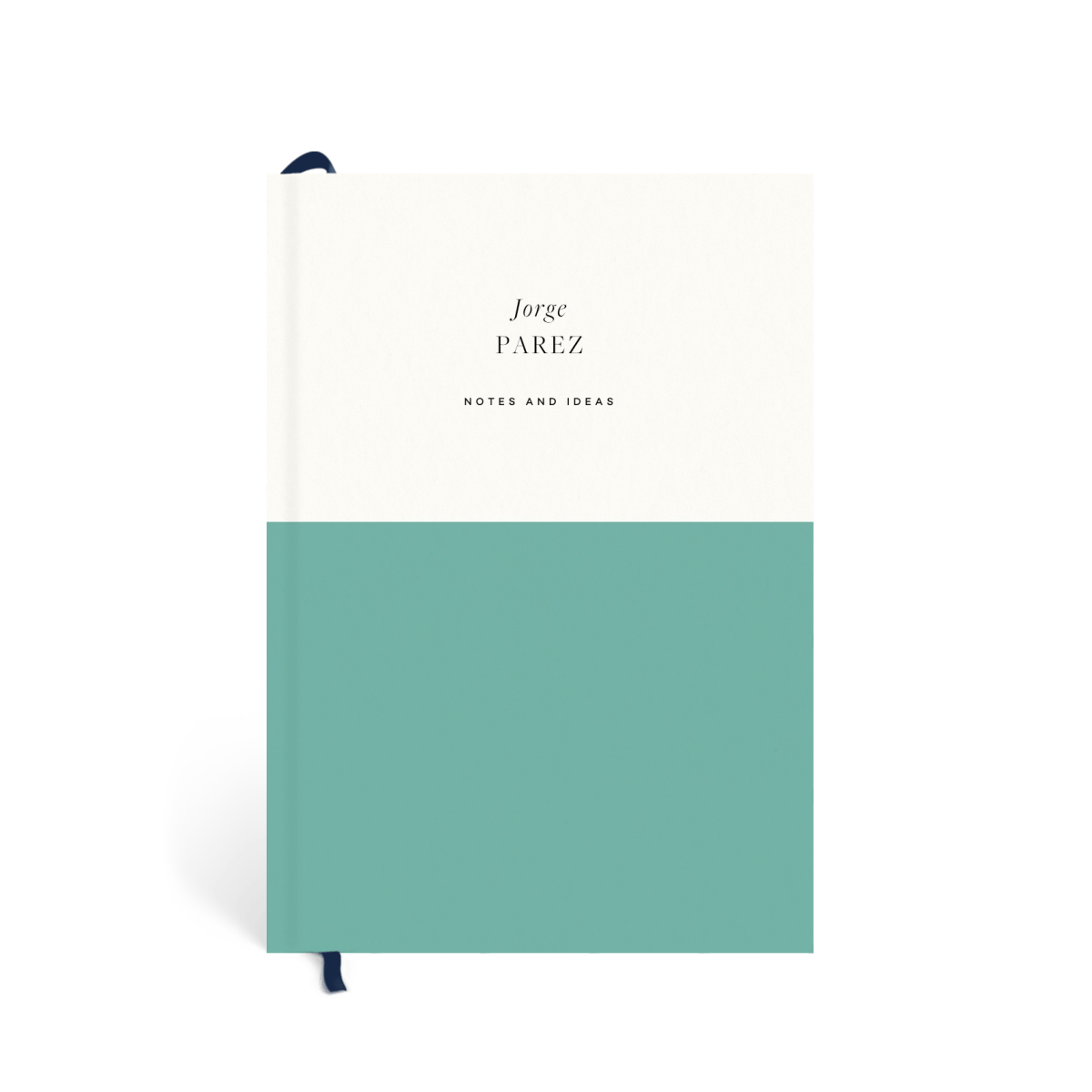 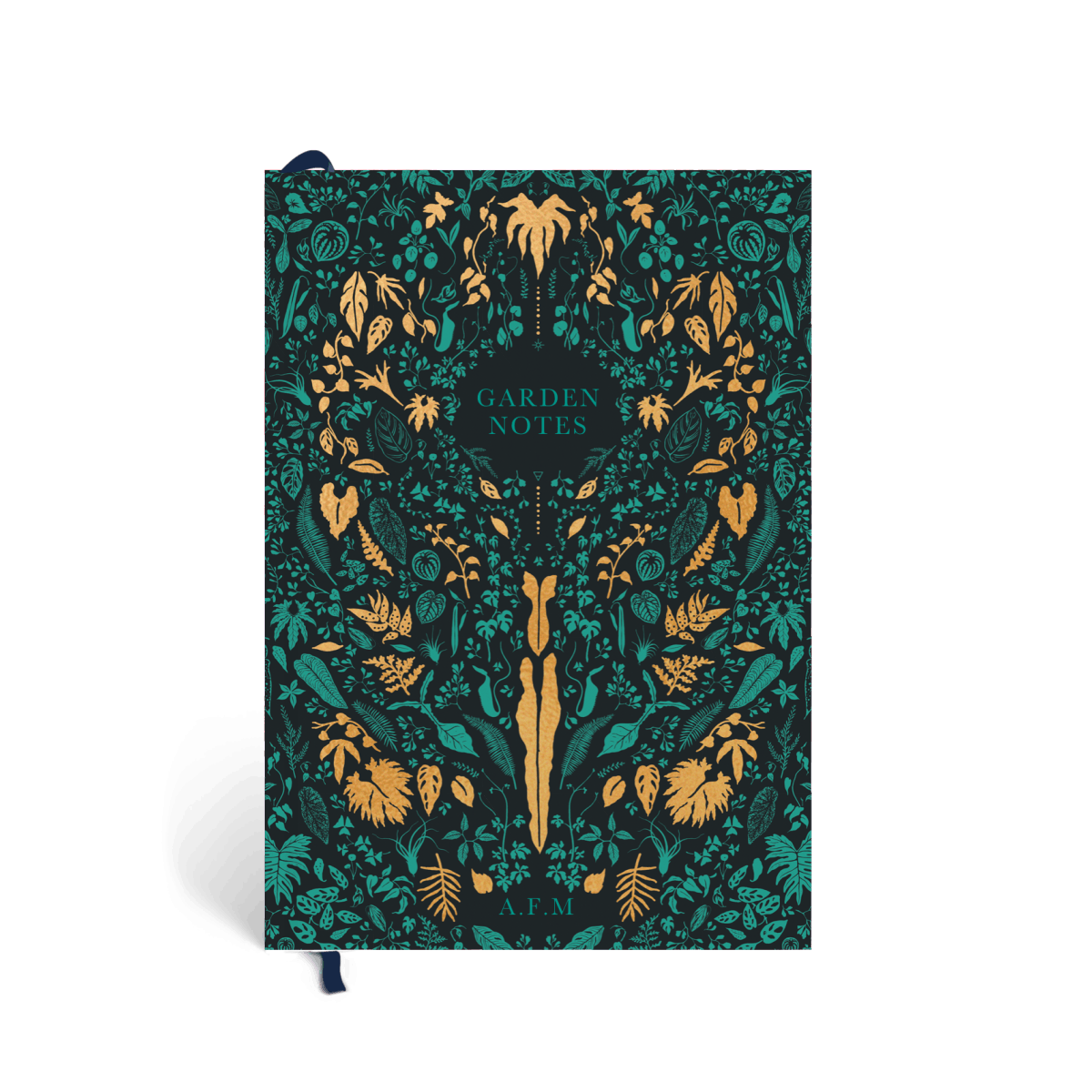 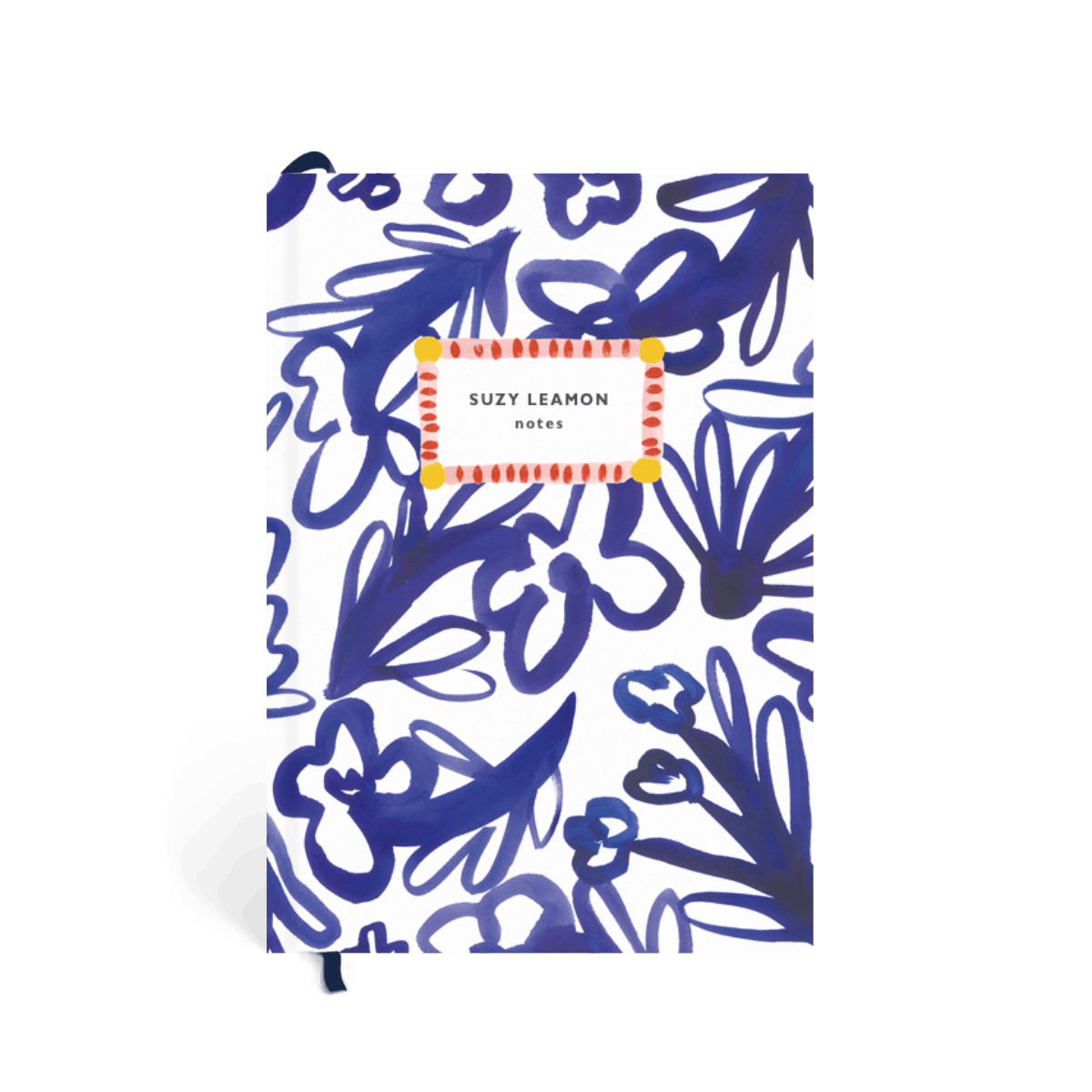