I could dive into the margaritas they serve at the Pink Motel. Dive in and just float there. Like in the Dead Sea. They serve their margaritas with a lot of salt there, that’s what I’m saying. Once, at one of the infamous parties they have, I did just that. I balanced on the rim of the glass, took in a deep breath and performed the most sensational dive you’ll ever see. So effortless and so high. My knife-like body cut through that cocktail so sweetly, my suit didn't even get wet. I came up to the surface and I just floated. With my eyes closed and my hands behind my head, I just floated there. Then someone pulled me from the pool and lay me on a sun lounger to dry out. 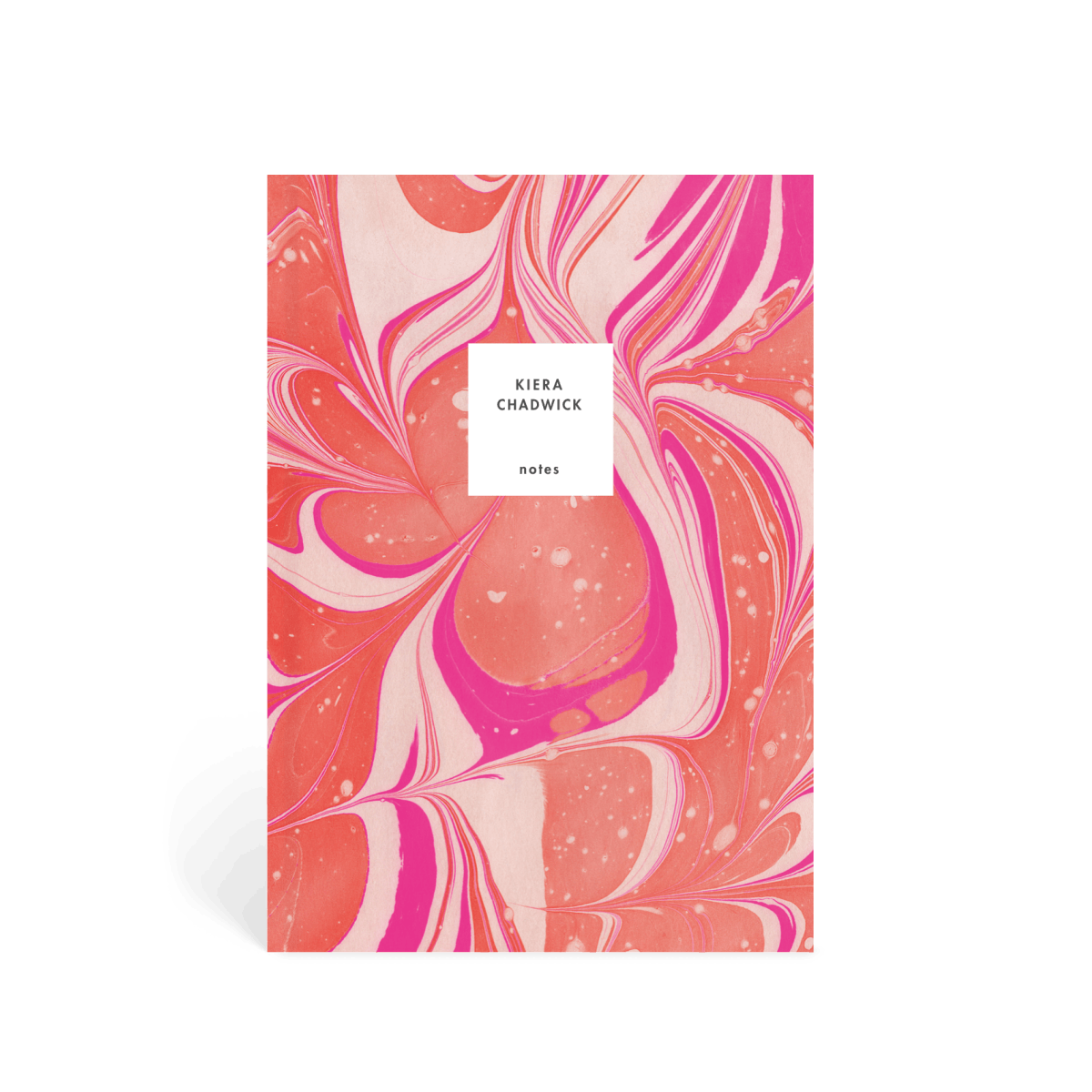 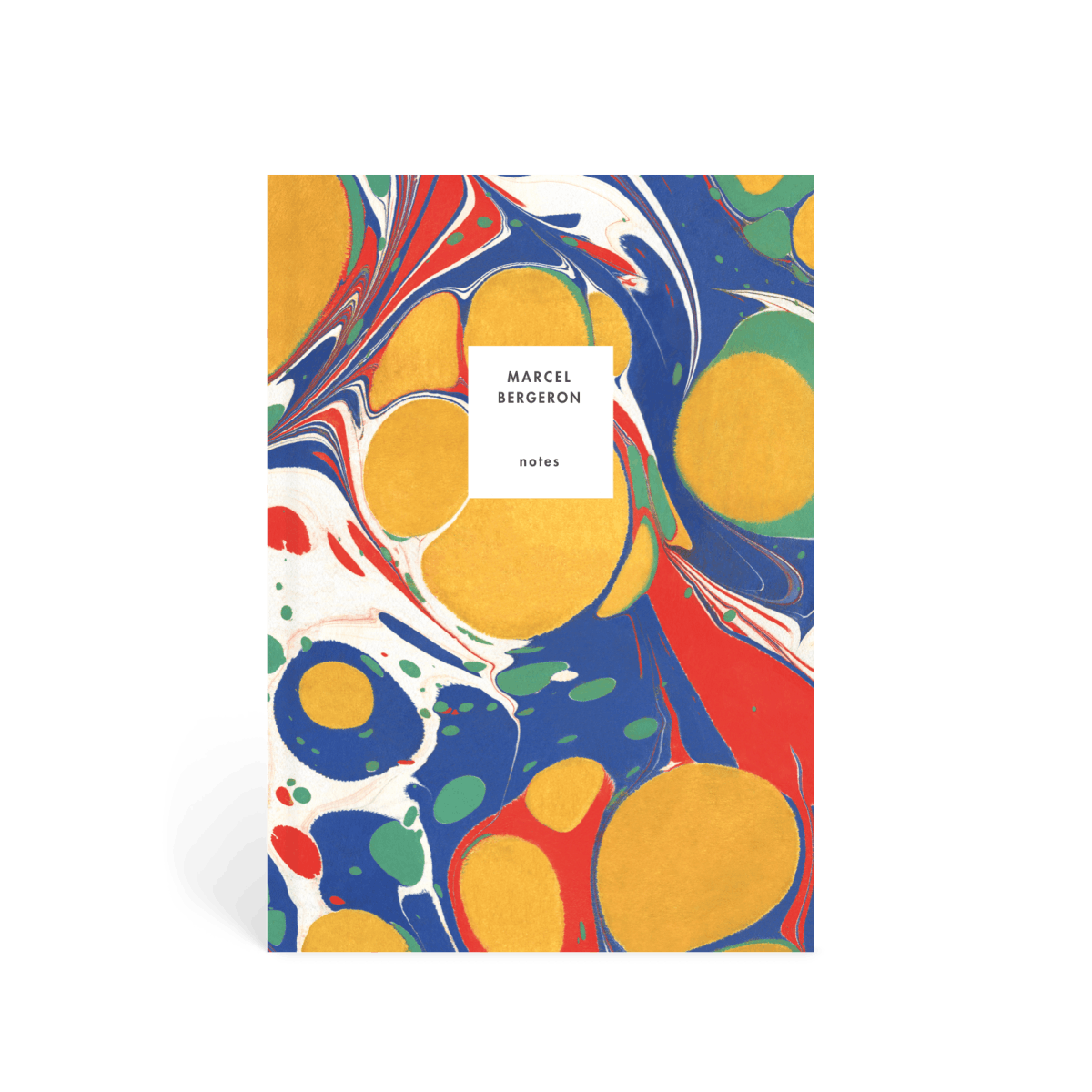 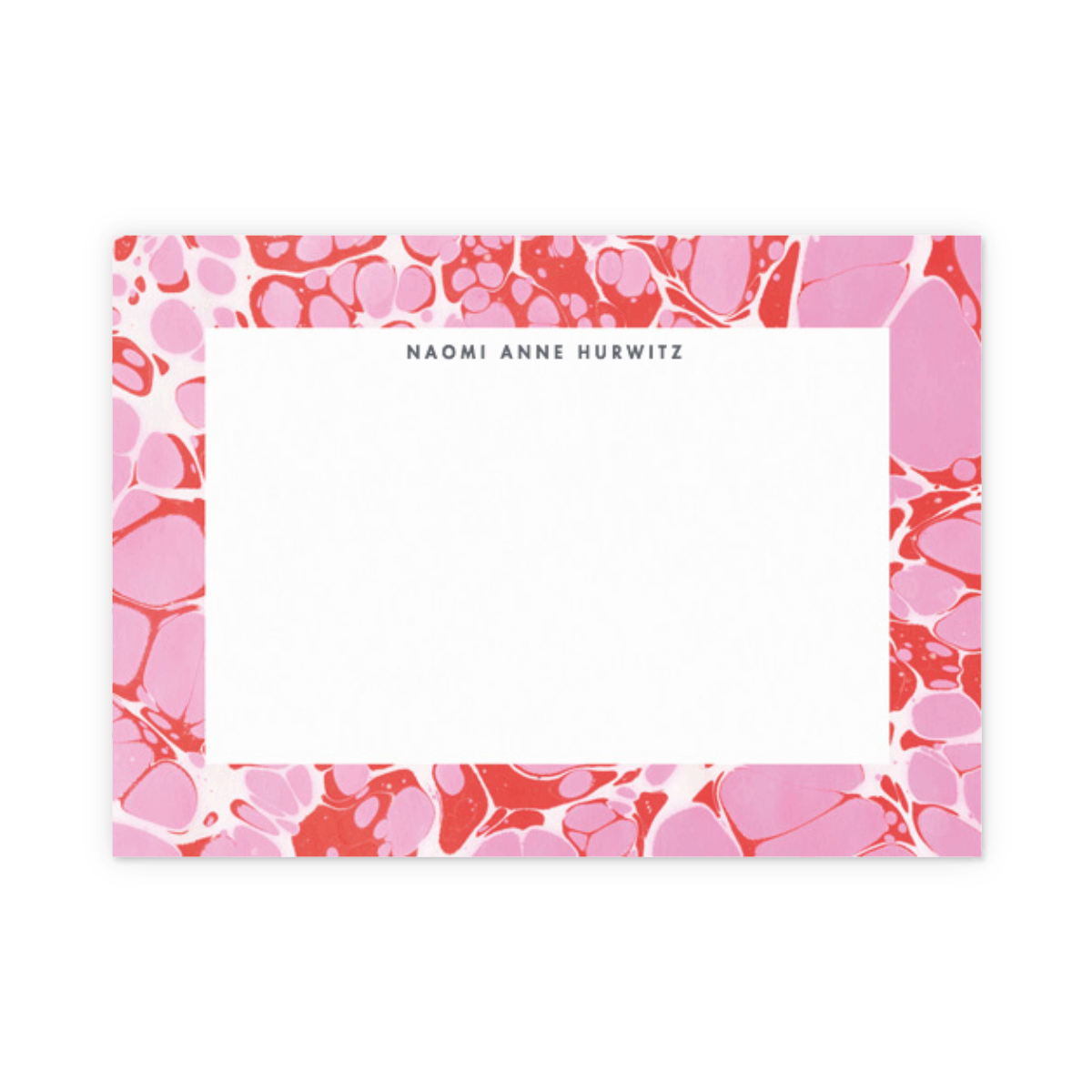 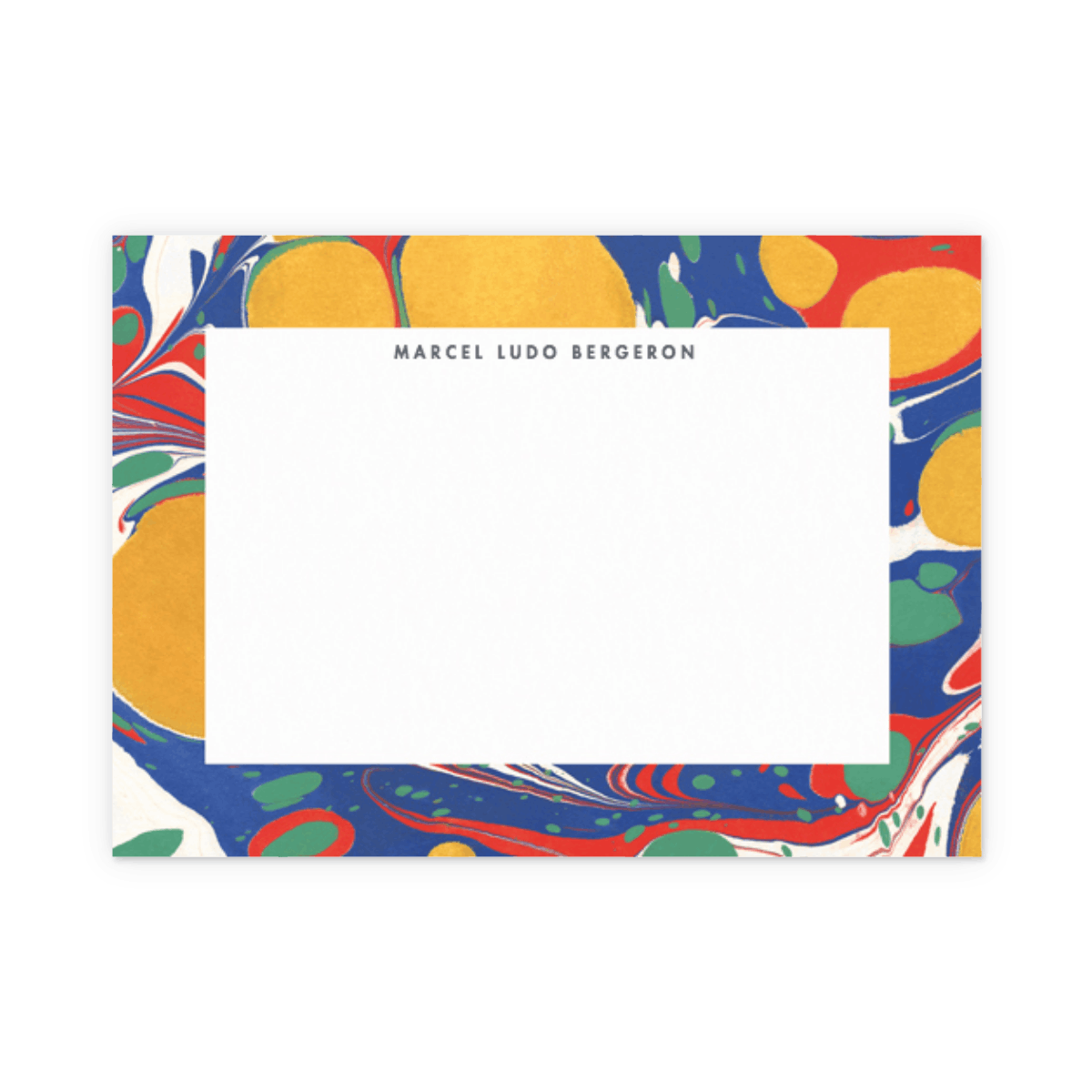