Around the World with Open Sea Design Co.

Around the World with Open Sea Design Co.

Melissa Constandse, creative director of Open Sea Design Co., on the annual trips she takes with her family across the globe.

Mexico-raised, Brooklyn-based, Melissa Constandse of Open Sea Design Co. is very much a global citizen. It’s a feeling she's been imbued with since she was a young girl, when every year her family would set off on weeks-long trips to different locations across the world.

As getting away to lands both near and far hasn’t been the easiest this year, we did the next best thing and asked Melissa to recount some of her adventures – basking in the wanderlust of her stories and finding out how her travels inspire her collections.

I’m very lucky to have two very adventurous people as parents. As soon as I, the youngest one in the family, was old enough to travel, they decided to show us as much of the world as possible. At the beginning it was just my parents, myself, and my older brother and sister, but now all of us are married and my siblings have two kids each. So the group has grown significantly.

The trips last anywhere from a couple of weeks, to a full month or even longer. Summer breaks in Mexico were never quite as long as the ones in the States, so I’d often miss weeks of school at a time.

The first big trip I was a part of was to Europe, when I was 5 years old. That was a very exciting trip for me. Growing up in a small town that was founded about 15 years before I was born, I had never seen a medieval castle, a gothic cathedral, or a painting from the Renaissance. The large European capitals were so different from the large cities I had been to in Mexico and the US. I was so young, but I have such vivid memories of Neuschwanstein Castle and its fairy tale-like towers, and the opulent Rococo architecture of Linderhof Palace.

All of the trips have been memorable and chockfull of adventures. In Egypt, not listening to the warnings our tour guide gave us, we accepted an invitation to have dinner at a Bedouin camp out in the desert. To get there, we rode camels under a night sky that was lit a silvery blue by the full moon. I remember the edges of the sand dunes glittered as if they were gilded. We then arrived at a beautiful camp where we had a wonderful meal with incredible hosts. I replay this memory in my head often so that I never forget it.

Elephants drinking from the pool in Chyulu Hills, Kenya

In Kenya, we met an elephant conservationist who invited us to his home in the Chyulu Hills. He had built a small pool for his wife but the elephants in the area had decided it was a fine watering hole. While we were there, an entire herd came up to drink from it. Massive males with huge tuskers, females, teenagers, and baby elephants, all about 30 feet from us. No barriers, no cages, gates, nothing. Only us, the setting African sun, and 20 or so elephants taking turns to drink from the pool. It was a real gift to be able to just sit there and watch them be elephants, going about their night, doing their thing, communicating, teasing each other, playing, but also fully aware that we were there and at the same time understanding that we were not a threat.

The world is a magical place. I hope to see as much of it in my lifetime as possible. Living in a big city like New York, I crave the peace and joy that nature brings and enjoy the experience of being immersed in different kinds of natural habitats and environments.

Traveling is not just about the stories you get to tell later. It’s very much about enjoying a moment as much as possible as it’s happening – being present and soaking up the beauty of not just our planet, but the people that live in it and the spectacular things that they have built.

I think my need to have everything mean something and tell a story, comes from the stories that these places have told me. And my love of “old” things comes from the historical sites and museums I’ve had the pleasure to visit. There’s pieces in the Open Sea stationery line that are inspired by very specific places that I’ve visited. 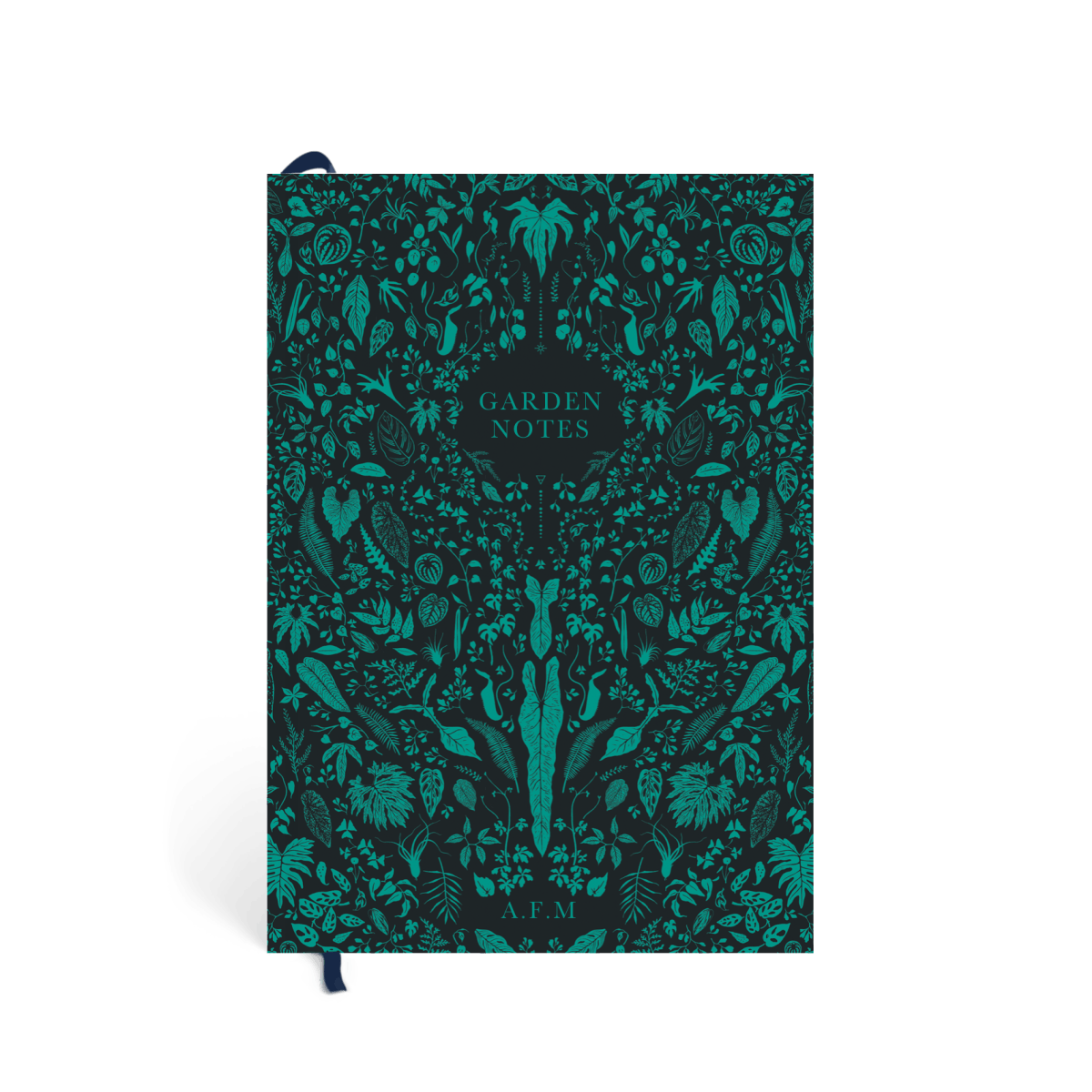 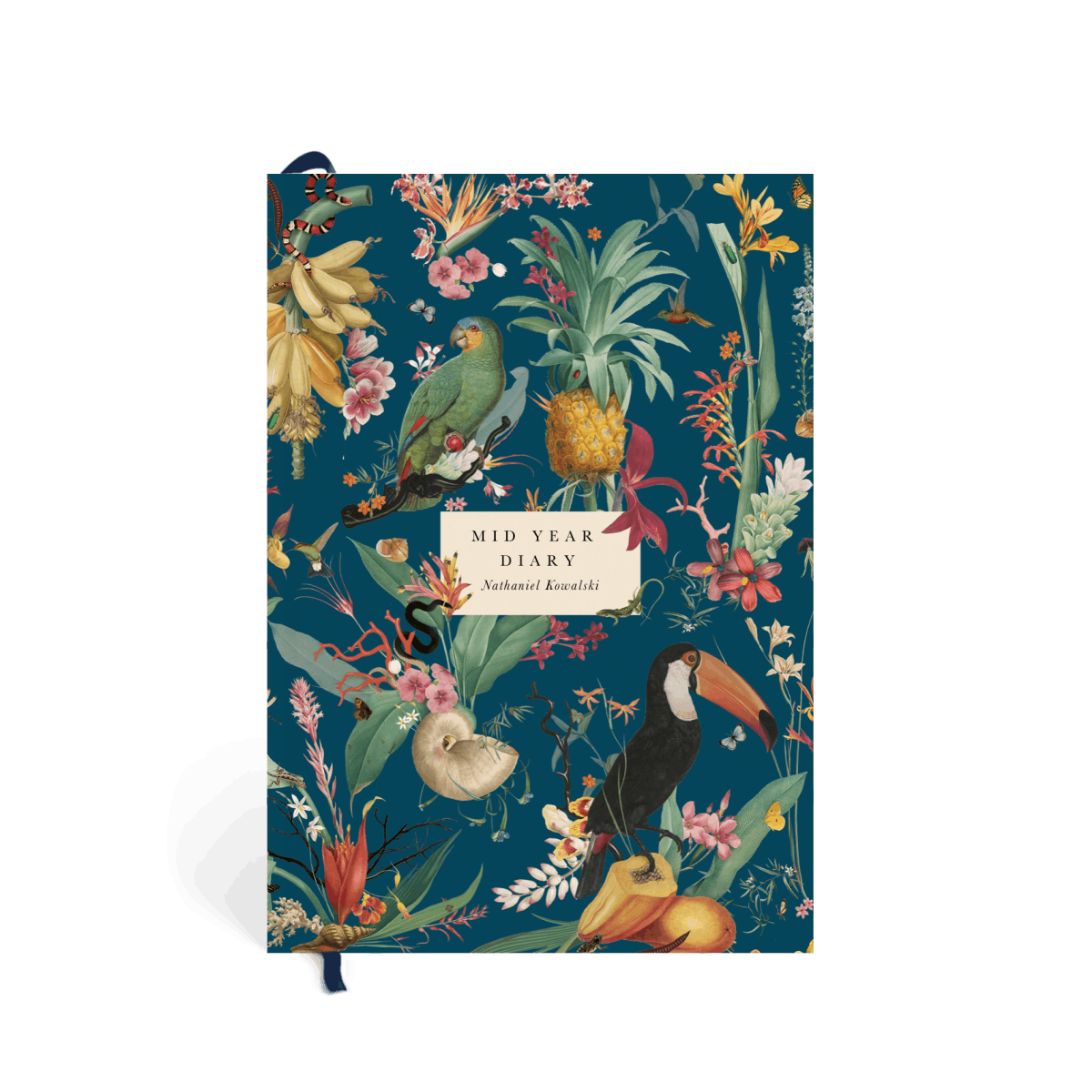 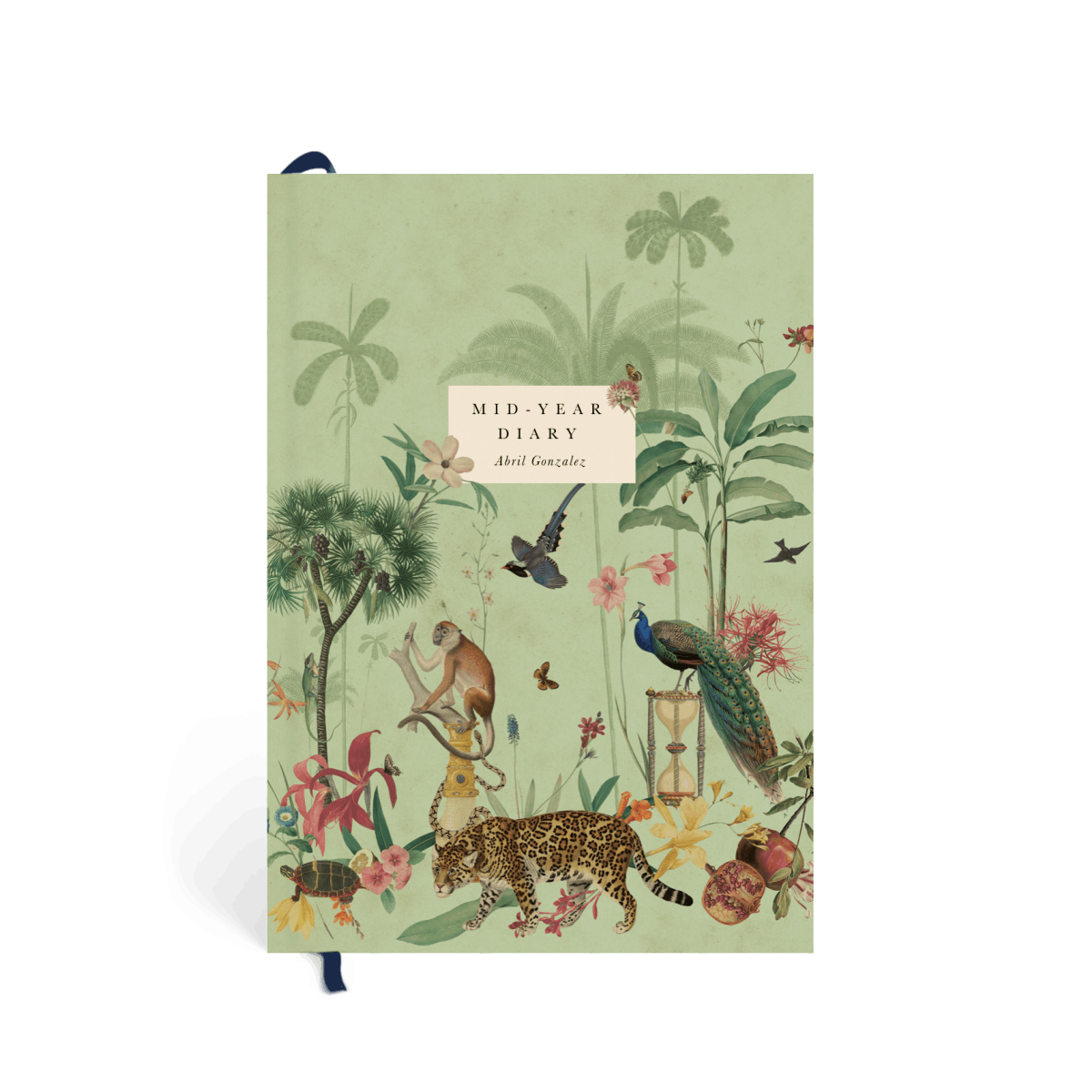 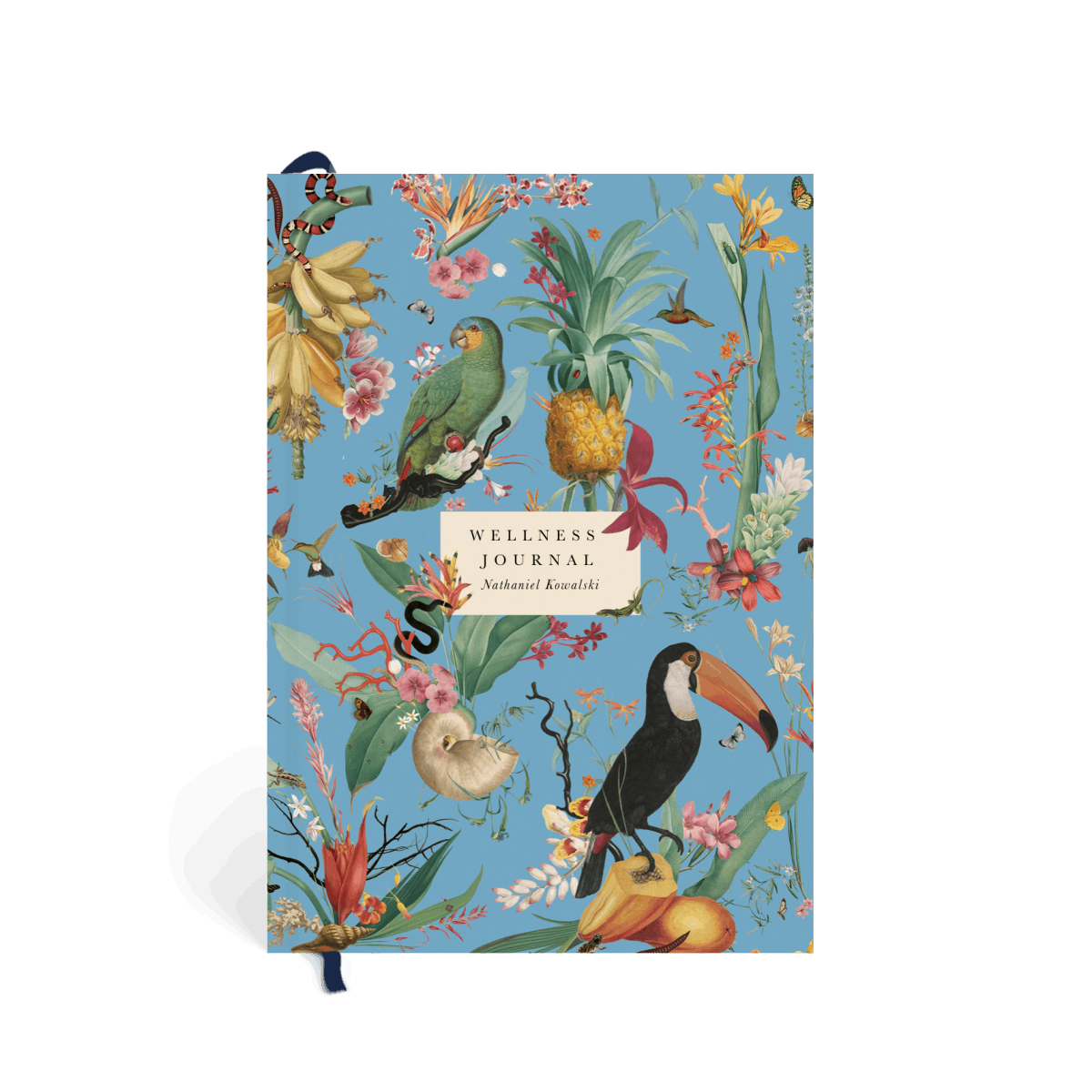 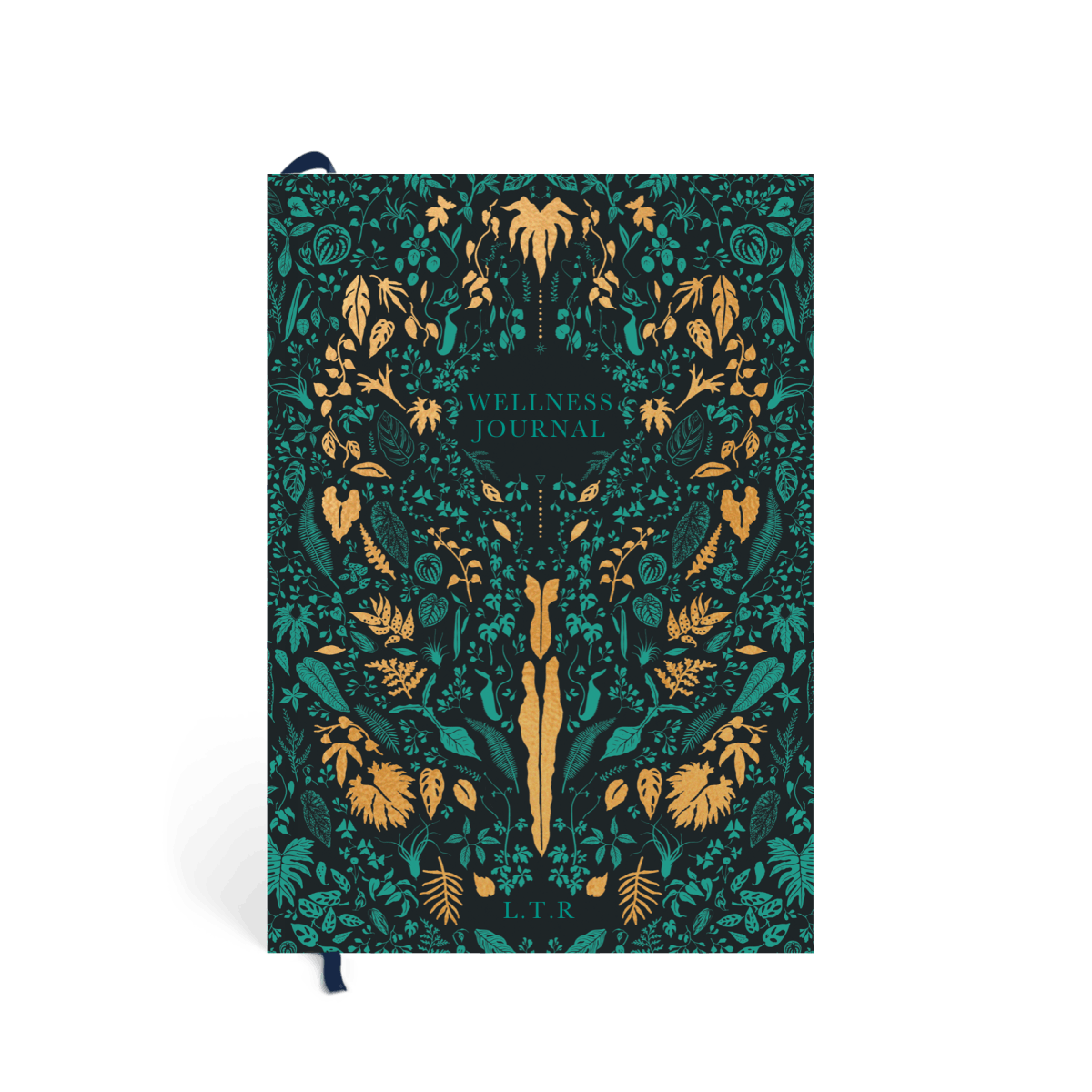 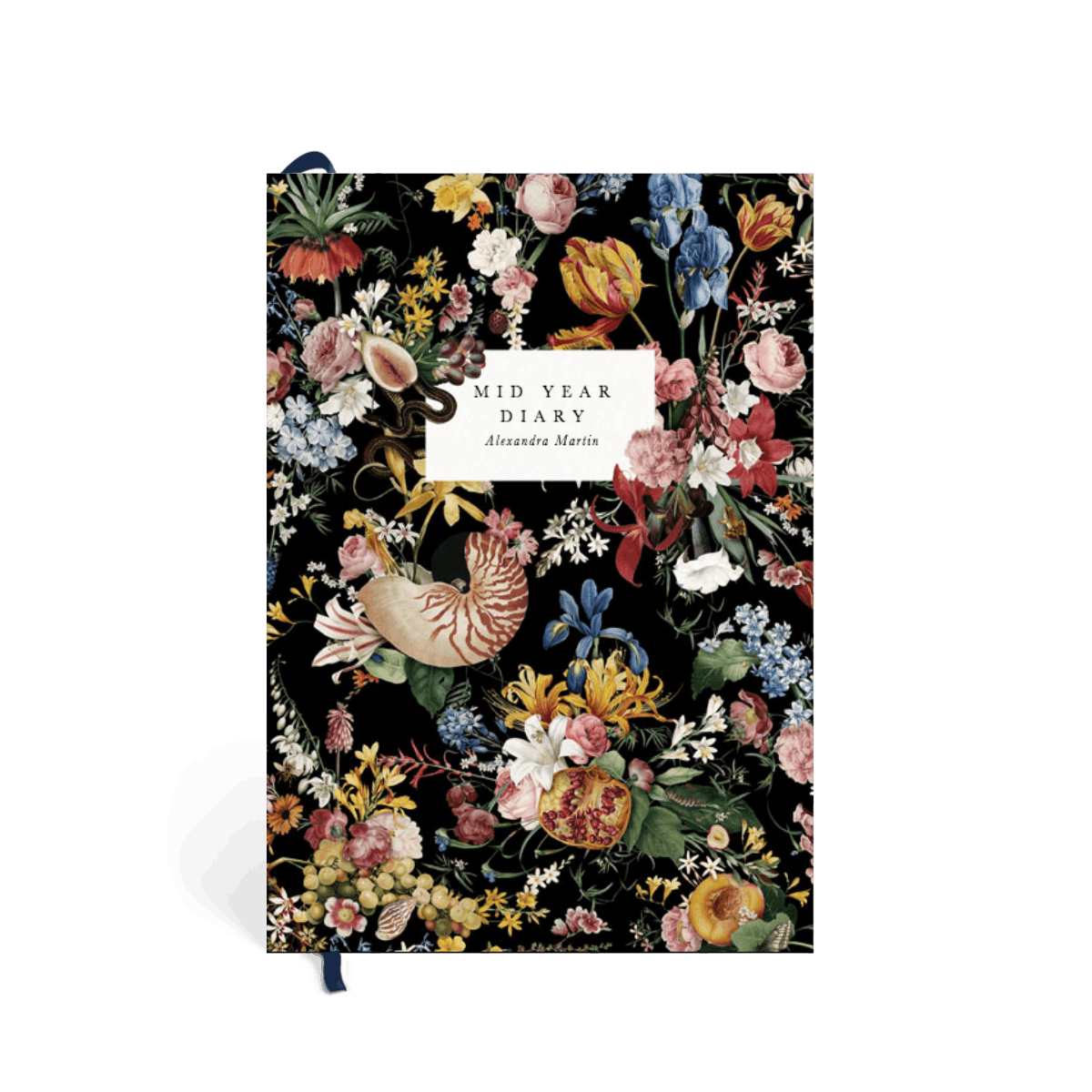 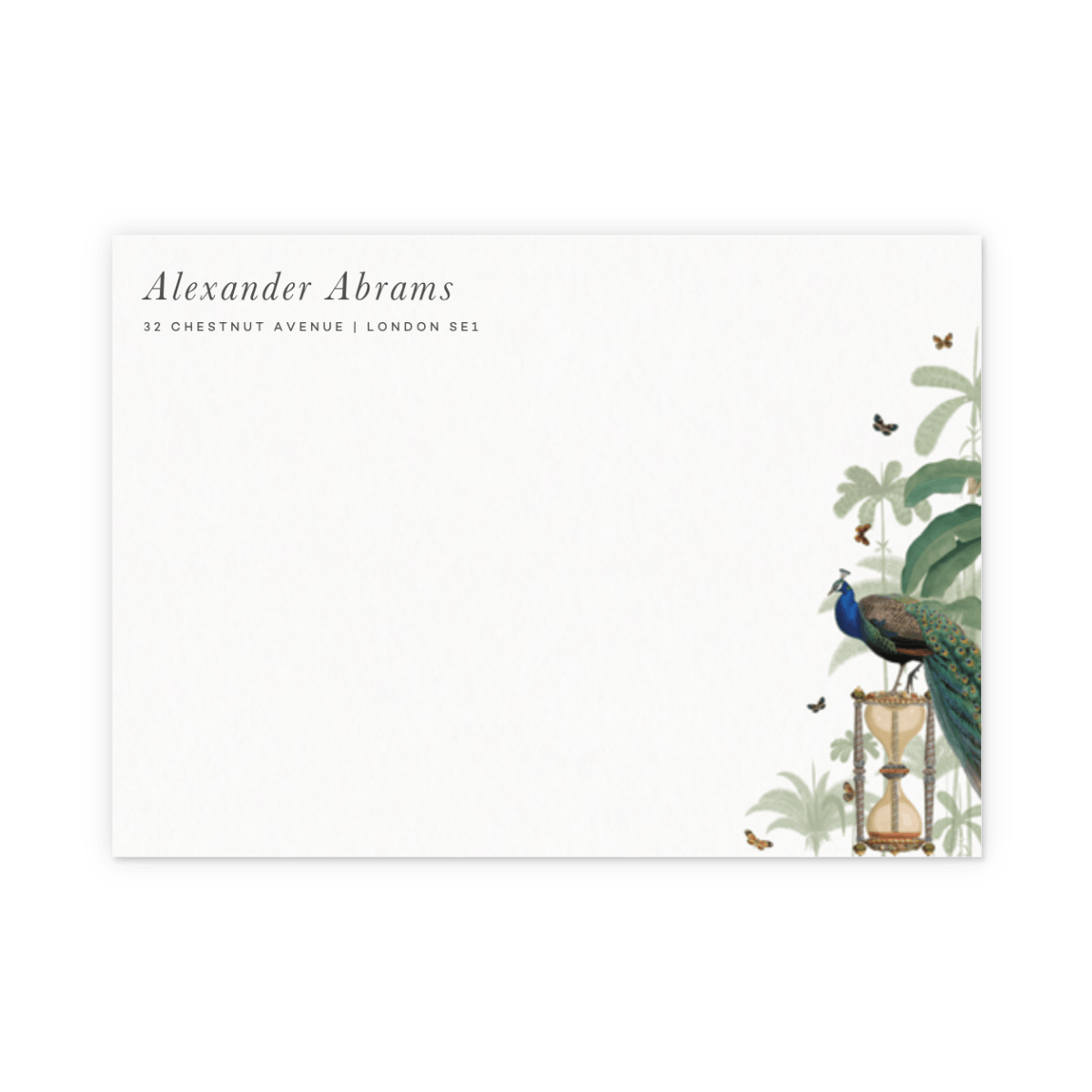 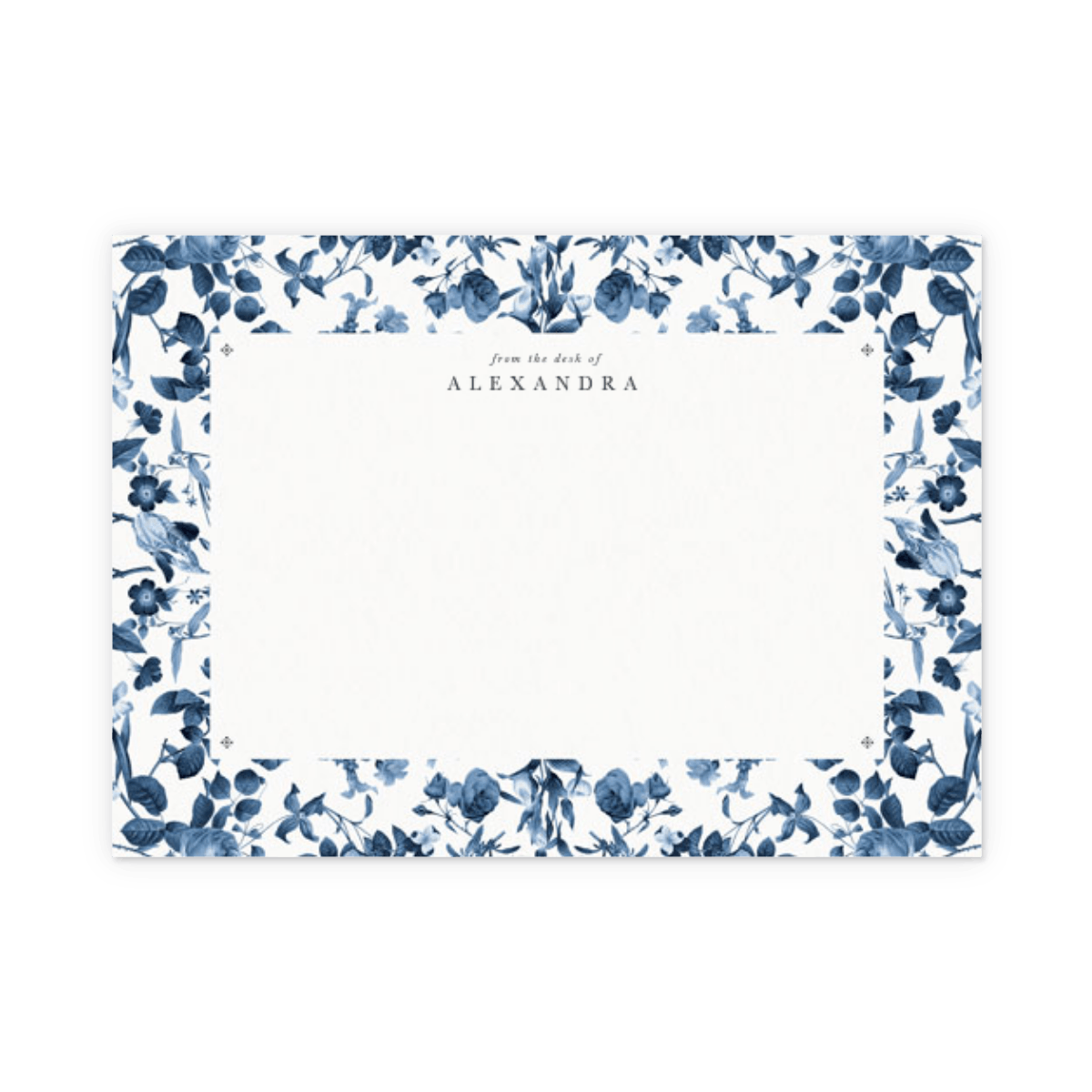 Before you set off on your next adventure. Pick one Open Sea Design Co's beautifully designed stationery pieces to be your trusty travel companion. Perfect for keeping a journal or to send notes back home.