The Art of the Stamp

There's never a shortage of famous artworks being reproduced for special stamp collections, but not so many well-known artists create original work to be stuck on an envelope. For the few that do, it's a chance to test their talents for making a small scale image that packs a big punch. Here, we've picked five of our favourite artists who've turned their hand to stamp design from the past and present.

As an internationally in-demand illustrator, Andy Rementer has put his colourful, cartoon-like figures to work for the likes of The New York Times, MTV, Urban Outfitters, The New Yorker and Warner Brothers. The head honchos in the Republic of San Marino's philatelic bureau are evidently fans as they've briefed Rementer to create stamp collections on two occasions in the last couple of years. Firstly, a series on 3D printing and then on online dating from which the above is taken. "The San Marino series was the first time I designed a stamp," Andy told us. "Before sketching ideas, I did some visual research into vintage stamps to see how other artists and designers solved working in such a confined space. That process led me to discover some really amazing stamps, and I even bought a few on eBay!"

"Adapting my visual word came very naturally, as the client loved what I do and wanted me to bring that to the series. I'm also used to working in quite a small scale when making comics, so technically it wasn't too big of a challenge. I'm happy with the results and it's one of my favorite projects."

The designer is probably most famous for revolutionising film title sequences with his work for the likes of Otto Preminger, Stanley Kubrick and Alfred Hitchcock. He transformed opening credits from a static roll of names into animated introductions that set the tone for a film. Similarly, his pared back, block colour promotional posters distilled the themes and mood of a movie into one single sheet. It's a style that translates well when designing for the small paper of a postage stamp, as his mathematical design for the United States Postal Service strikingly proves.

Inspired by Scandinavian folklore, the Finnish illustrator paints elaborately decorated woodland scenes and fantastical creatures that can be found on everything from fashions, homeware, book covers and advertising campaigns. His birth nation's postal service is clearly excited at an opportunity to celebrate home-grown creative talents, having previously printed pre-existing artwork by Tove Jansson and Tom of Finland. For this original commission, Haapaniemi's ornate swan was fittingly embellished with gold foil.

Pop artist's Robert Indiana's ubiquitous LOVE print may these days bring to mind the developer-decorated show flat of a new-build apartment block but this artwork first found mainstream fame as a mass-distributed stamp. If you're being a stickler to this list's self-made rules, then this shouldn't really be here as it was originally designed as a Christmas card for New York's Museum of Modern Art in 1964 and then as a sculpture before it was posted through the letterboxes of millions of Americans. But rules (especially ones we've just made up) are there to be broken and this wasn't your standard painting reproduction slapped on a postage stamp: Indiana oversaw design himself and following its release on Valentine's Day 1973, it became the first in the US Postal Service's ongoing LOVE series that continues today. With more than 300 million copies sold, it remains one of the best selling stamps of all time.

It's been fifty years since this definitive design was first produced and in Britain, it's surely the image that pops into everyone's mind when they think of a postage stamp. The multi-talented Machin started his creative life as a ceramicist and china painter in the Potteries before becoming a sculptor and member of the Royal Academy. In 1964 he was chosen to create an effigy of Queen Elizabeth for the new decimal coin system. Suitably impressed, Liz (and whoever decides these things) asked Machin to produce a new effigy for Royal Mail a couple of years later. Produced from a clay bas-relief, the resulting design when layered on top of a coloured background is reminiscent of Wedgwood style decorated vases. According to some, the Machin stamp is the most reproduced piece in the history of art with over 350 billion copies printed. 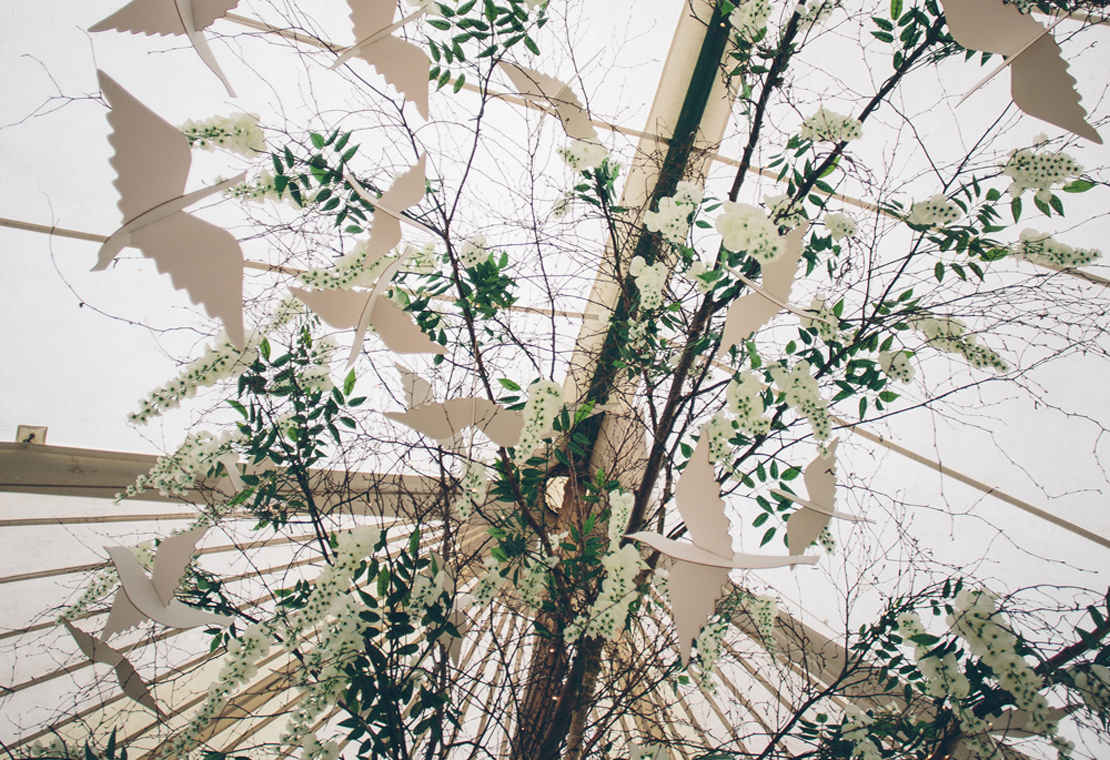 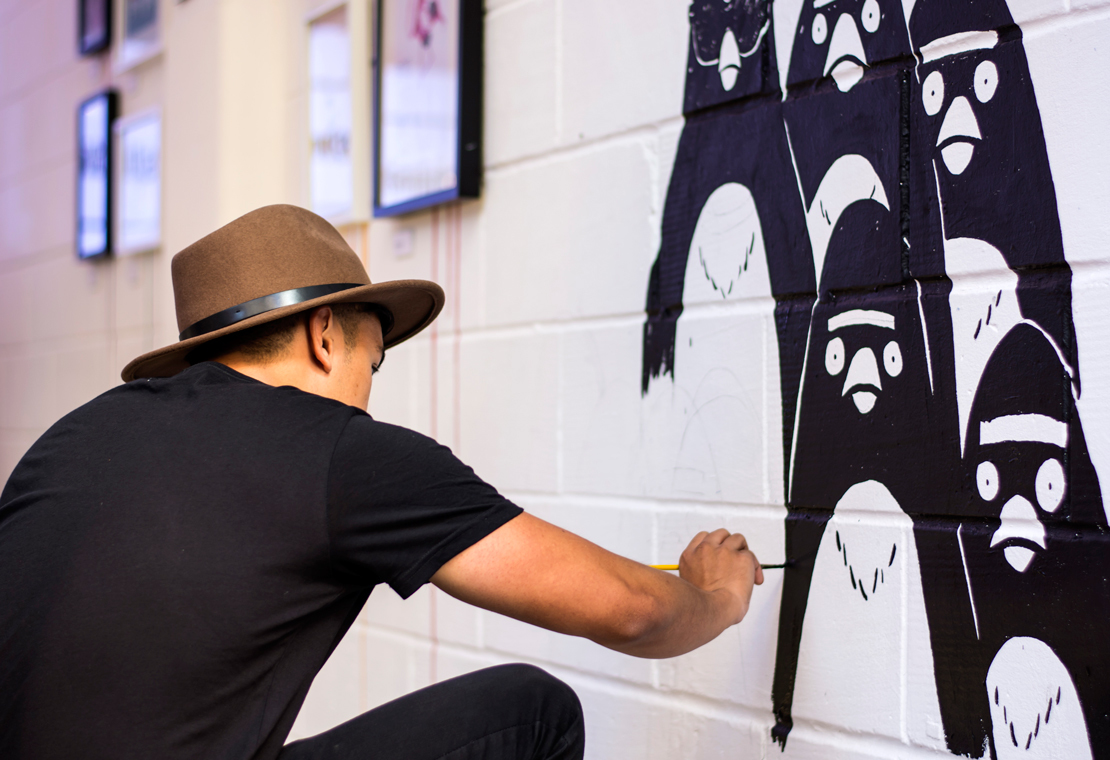