Sometimes new journeys in life start from unexpected places. For Peter Bellerby, the desire to create a unique present for his father's 80th birthday – a globe, something he'd never before made –  would change the course of his career. “I had only intended to make one globe for him and probably one for myself if it wasn’t too difficult. Two years later I had sold my house and car and had thrown away a couple of hundred trial spheres.” The path that began with a memorable gift led to establishing Bellerby & Co. – the world’s only makers of handcrafted, bespoke globes.

Before starting the company in North London, Peter had worked for many years in sales at ITV and helped a friend open a successful bowling alley but felt that it was time to do something he was passionate about on his own. Not that globes had been a lifelong fixation of his: “If I had sat down to try and work out a business plan on day one, I am sure I would not be making them today – there was a lot of stubbornness involved and the company grew organically out of the passion to continue to get better and better and create a beautiful product.”

It might seem a leap to go from managing bowling alleys to start making something that few to no other people are attempting but as Peter explains, he’s long been drawn to quality objects and working with his hands: “A previous hobby had been violin making. I have always liked taking things apart and putting them back together, figuring out how to create something myself.”

Peter’s inquisitive and stubborn nature was needed in abundance when he was first working out how to make the fiendishly difficult globes and it is a test of patience that all the company’s apprentices go through. “Everyone working with me has spent at least six months training – that is throwing away their work at the end of the day for at least six months before being able to make a globe to the quality we expect. Our current apprentice is on his sixth month of training and there is no guarantee when he will be ready. It’s a process that cannot be rushed.”

Half a year of binning everything you make may sound long at first, but it comes as no surprise once you realise that to produce a Bellerby globe, from their mini desk versions to their five-foot wide Churchills can take up to a few months or more. “The last Churchill we made ended up taking a year as the base required so much detail in the design,” says Peter. “This is not every minute of every day, you can’t with globe making. There has to be time to step away, drying and resting time for the paper and paint, testing and retesting until everything is perfect. And luckily we can work on multiple globes at one time – leaving one and working on another and back around. It keeps every day varied which is great as well. Each globe will pass through about five sets of different hands from start to finish. And I will never put on a stopwatch to time anyone – that just would not be fun!”

When you’re creating something handmade, by its very nature it’s going to be a long process. And Peter really is adamant that everything be handmade. “Anything we cannot do on site (most of everything we do is on site) is done locally. Even when it comes to metals; from the little brass pieces and washers and arms and meridians, those are all hand cast here in England and hand finished in our studio. We have an engraver who hand engraves the meridians and personalisation into the metal bases using the old fashioned technique – tap, tap, tap. There is no other way really. Were we to include machine made parts then people may as well buy a factory made globe. We want everything to remain made in the traditional way and ensure each globe is one of a kind in some way.”

It’s this uniqueness that Bellerby strives and has become renowned for. Not only in the individual effects that come from hand crafting each globe but also through the personalisation they offer. Something that their customers really respond to – and it’s very much each to their own when it comes to what they ask for.

While a lot of people want illustrations of the Eiffel tower, pyramids, animals in Africa, the Taj Mahal and other famous landmarks to appear on their globes, others have more individual requests for Peter and the team: “Early in the year we drew various versions of a customer in America’s girlfriend as a mermaid: swimming in the ocean on one side, sunning herself on a rock on the other, and so on. I thought that was fun.”

“More recently, a client wanted a leg of lamb wrapped in tin foil to be illustrated on a globe he was commissioning for his father. That was a surprise in itself but also that it took five tries to get the exact angle of the meal as he imagined it!”

One thing that is immediately noticeable when looking at one of the team’s mesmerising globes is the beauty in the colours they use to paint – another element which is often decided upon in collaboration with the customer. “We have developed various colours we like over the years and done many requests – we have endless combinations as examples and each customer chooses what they would like or can ask for bespoke colouring. When it’s bespoke, we paint samples and ship them over or the customer can come in to discuss with our painter in person.”

Unlike the colours and illustrations, the typography used on globes is always the same, though as with everything at Bellerby, it has its own distinctive story, as Peter explains: “I was in the studio one day (when we had a smaller one which was like a shop on a back street in Stoke Newington). I was still in the research and development stage and I would leave a different display every day to entice interest. One day a gentleman walked by and suggested I was struggling with my font. Turns out he was a world authority on fonts and lived a stone’s throw from the shop. Mr. Mosley gave me use of his own non-published font which we use on all of our globes to this day.”

With the world so often in Peter’s hands, has it had an effect on how he views our planet at all? “It reminds me on a daily basis how fragile the world is and how little we are all doing to save it.” He is though, particularly happy with the journey he and Bellerby & Co. have taken from the failed attempts at his father’s birthday present to becoming world leading experts. “It took many years to get to that place and there was a lot to overcome and risks taken… so I am thrilled at where we are at today as a company.” 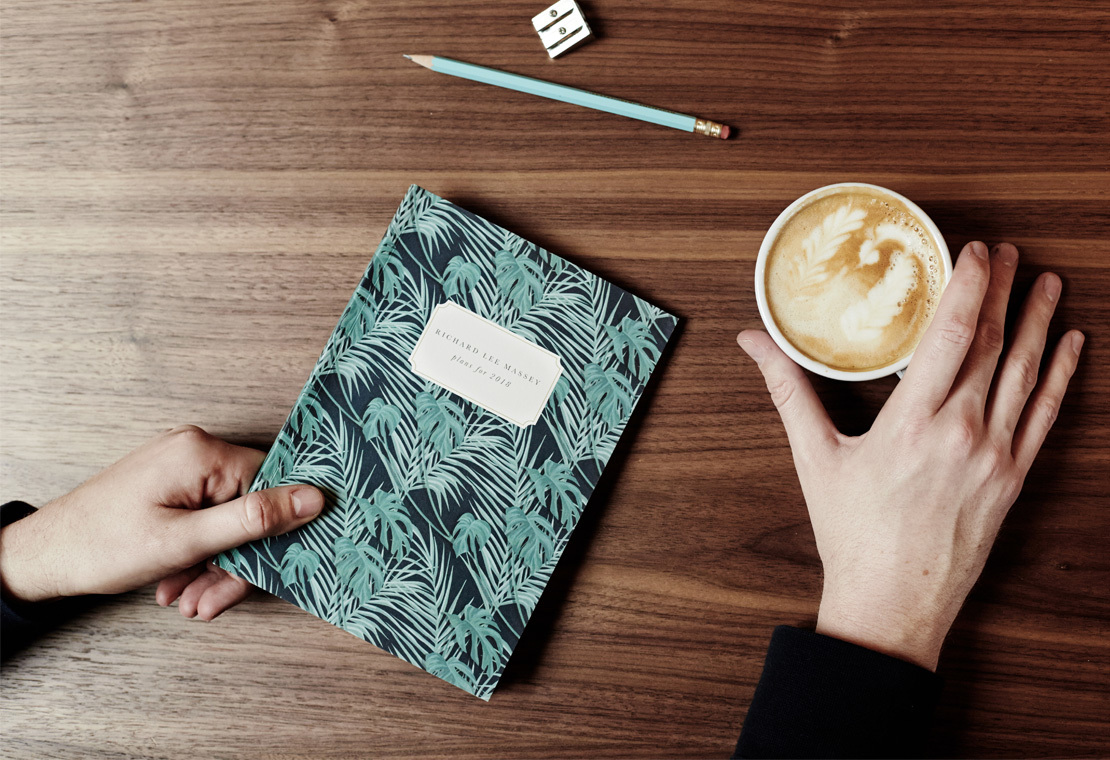 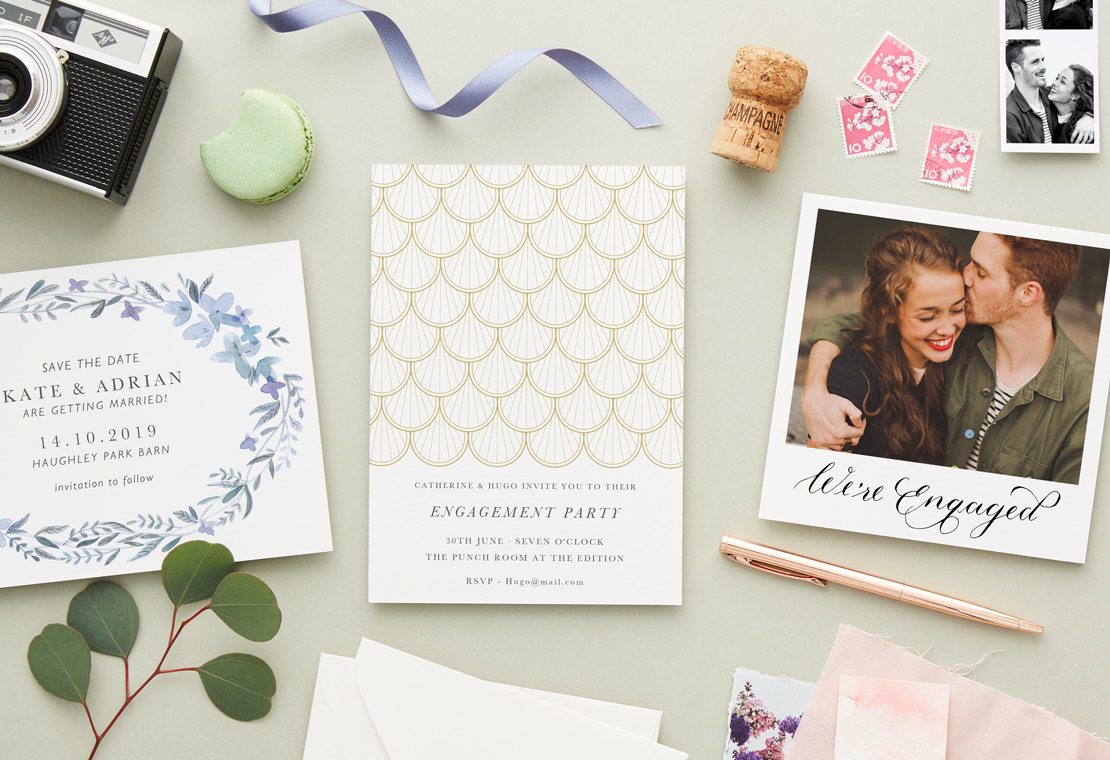