They had sat down at one of the restaurants on the beach, where laminated pictures of food were peeling from the wall. The scent of frying fish mingled with the artificial coconut tang of suntan lotion.

‘This water tastes salty,’ he said, looking up from his newspaper to place his glass back on the table. There was always something wrong. The hotel room had smelt strange, the taxi had overcharged them, this table was wobbly. She shrugged and offered a sympathetic smile. This holiday had been her idea. It was just what they needed. A change of scene, she had called it, like they were characters in a play.

‘The water in Mallorca….’ he said rolling his eyes and smirking at his own joke.

They hadn’t come to Mallorca, Stephen would’ve deemed that far too touristy. Nor Marbella or Malaga or any of those coastal resorts. He had poo-pooed the idea of Seville – too hot – and Granada – too crowded. Instead they’d booked a week in Cádiz – or Caaa-dith as Stephen pronounced it - a port city right on the southern tip of Spain.

On the white plastic table in front of them were flabby rings of calamari, fat chips glistening with oil. A platter of prawns laid out like chubby pink apostrophes. She noticed a wasp crawl into her glass of lemon Fanta – ordered primarily for the novelty factor of being on holiday – and decided not to do anything about it. If you made a fuss that only made them angry. These things got better on their own.

A man climbed off the beach and on to the decking of the restaurant, trailing sand. He was wearing a wetsuit rolled down to the waist, a small piece of leather around his neck. She couldn’t help noticing the broadness of his shoulders, the definition in his torso. From the anonymity of her sunglasses she appraised him as she had one of the headless Roman statues in the museum Stephen had insisted they visit that morning. Were they Roman or Phoenician? She couldn’t remember.

‘You guys English?’ asked the man, in what she thought was an Australian accent.

‘No gracias,’ said Stephen, keeping his eyes on his paper.

The Australian either ignored him or didn’t hear and walked nearer to Alice’s chair. His hair was the colour of the sand and stuck out at angles. It looked dry, like straw.

‘Just wondered if you’re interested in doing a bit of kite surfing,’ he said.

Kite surfing. So that’s what they’d been doing. She had watched them from the hotel balcony the day before. Their plumes of colourful fabric billowing like parachutes.

‘Kite surfing?’ Stephen sounded each word out like it was a new species of bird. ‘I don’t think we’re kite surfers, are we Alice?’

‘I might be,’ she blurted out, even though she had only the vaguest concept of what it was. It didn’t sound like something she’d be good at. A few lengths of granny breaststroke in the hotel pool were about her limit.

‘Awesome,’ the man smiled broadly, and moved his body nearer towards her. She glanced over at Stephen who was reaching over the table to take the biggest calamari.

‘So we meet every day down at the beach at 8am,’ said the Australian, gesturing to a patch of sand where children were currently building castles set for imminent destruction.

‘Oh, OK,’ she tried to look interested. She wanted to ask a question so that he’d stay longer but she couldn’t think of one. The wasp had heaved its bulbous body to the rim the glass and was gearing up to fly away.

The Australian nodded. He seemed so at ease with himself. So confident. ‘If you’re a beginner, we start you on the sand, let you get a feel for the kite, then we move into the shallows and try body dragging…’

She pictured her body being dragged, whatever that meant. The Australian’s arms around her, taking her weight.

‘If the wind is right, most people get up on a board their first or second lesson,’ he continued.

Oh so there was a board involved. When she’d watched them they’d seemed to hover on the waves almost magnetically. Somehow having a board made it seem harder. Like skiing or snowboarding or something else she’d be hopeless at.

He opened his arms wide to show he had nothing on him and smiled apologetically. He wasn’t wearing any shoes and a small pile of sand had collected around his feet.

He seemed to want to stay and chat, even though there were other tables which were much more suited to his quest. A group of young men drinking small, squat glasses of beer, a couple with a teenage boy and girl, all four of them on their phones.

‘See you tomorrow then,’ he said, making his hand into a little gun and pointing it at her as he strode away, a black curling pattern like a wave tattooed across his shoulders.

Alice looked out at the sea and pictured herself kitesurfing. Perhaps she’d be a natural. That this would be ‘her thing’. She had a vision of herself strolling out of the ocean clutching a board under one arm, her hair wavy and damp, and turning to laugh at something Matt – she had decided that was the Australian’s name – had said.

That night she couldn’t sleep. She was too hot and restless, the starched hotel sheets felt suffocating. The mattress was bad quality, or so Stephen had said. She watched the expanse of Stephen’s pale naked back rise and fall in the bed next to her. Maybe she would try kitesurfing tomorrow.

If you're ready to set sail with further stories of travel adventures, A Trip of One's Own by Kate Wills is out now. 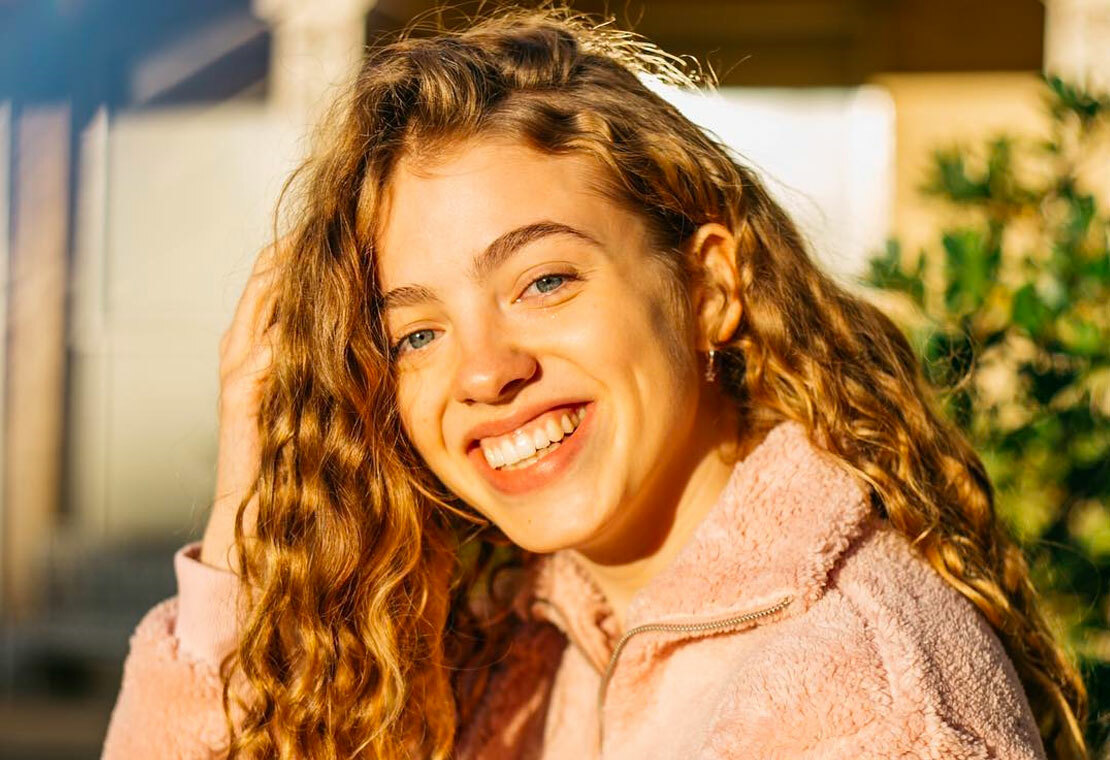