From the high-rises of Canary Wharf to puntastic greeting cards.

Working in the marketing department of a global bank may not seem like a step to illustration success but then Matt Nguyen certainly hasn’t taken the usual path to setting up his studio Jolly Awesome. As his first Papier collection launches, Matt tells us his personal stationery story, from Business Studies to puntastic canines.

I was initially incredibly far removed from the world of greeting cards and stationery. Before founding Jolly Awesome, I was actually a Digital Marketing Manager at HSBC’s global HQ in Canary Wharf! However, the journey started long before that.

I was always creative throughout my school days and loved art – I drew with anything, on anything within reach. When it came to choosing a course to study at university, I chose the ‘sensible’ route and opted for a degree in Business & Management – a subject I thought would offer the highest chance of future employment. During uni I picked up an interest in graphic design and I began teaching myself Photoshop in my spare time. I would eventually blend it with another passion, hip-hop music.


I started creating mock CD covers of my favourite rappers and posted them on online hip-hop message boards for critique. By chance, Eminem’s DJ came across my work and gave me my first commissioned project, an album artwork for one of their artists. Things grew from there; whilst juggling my studies I continued to freelance and built a large client list made up of my favourite figures in the hip-hop industry, including iconic record labels such as Bad Boy records and rap artists Outkast and Diddy. I loved the opportunity to be creative and form a reputation for my original and unique designs.

In 2009, I graduated and once again I took the sensible route. I quit freelancing, figuring I had spent all this money on studies so I should make use of the degree! I moved to London and secured a job with HSBC on their Marketing Graduate programme. Moving through various roles and promotions, I learned the ropes in branding, digital and marketing during a 5 year career. All of which have proved to be a really helpful base for starting my own business.

It was at the start of 2014 that I started getting my creative itch back and began illustrating again for fun – something I hadn’t done in years with my busy job and lifestyle. I posted my doodles on Instagram and started getting a great response. One illustration turned into two and eventually I had a small body of work which led to several exhibitions in London, including a show at Sir Quentin Blake’s House of Illustration. Jolly Awesome was born.

Along with hip-hop, I’m a big fan of pop culture and Americana, and I bring a lot of that into my work. I love drawing animals and tend to play with the idea of them having relatable human characteristics. My little French bulldog Raffy is also one of my muses. Just watching him go about his day makes me laugh, he's so funny. Most of my actual ideas tend to come after I've had a few drinks. I'll jot them down in my notes on my iPhone, then I'll keep revisiting the list a few days later and if I still find the idea funny, I'm onto a winner.

I love the physical feel and craftsmanship of illustrating pen to paper. I tend to avoid using digital tablets and even though it takes longer, I much prefer using Indian ink and paints (mainly watercolour) to produce full scale works. Then I'll photograph and artwork it in Photoshop afterwards. 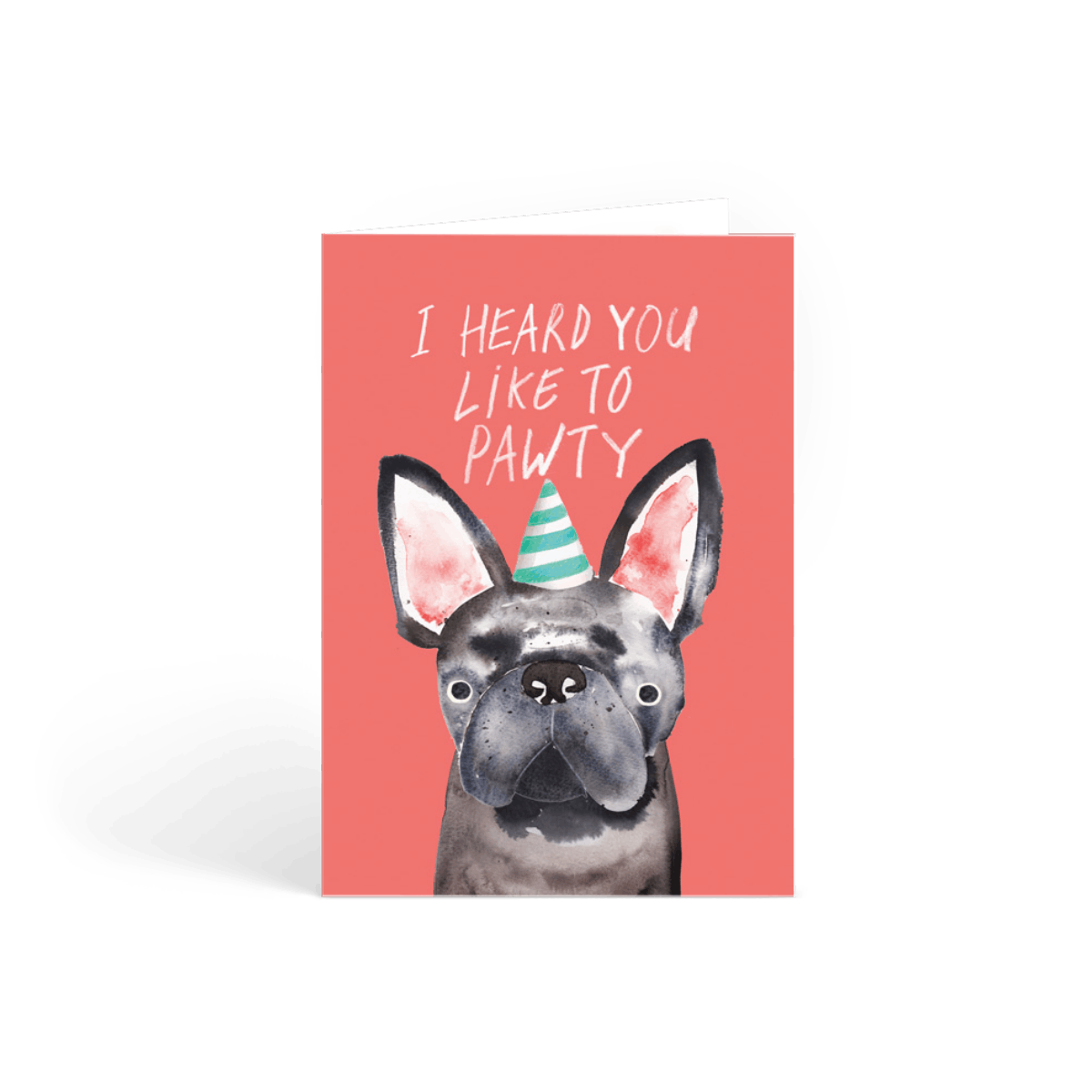 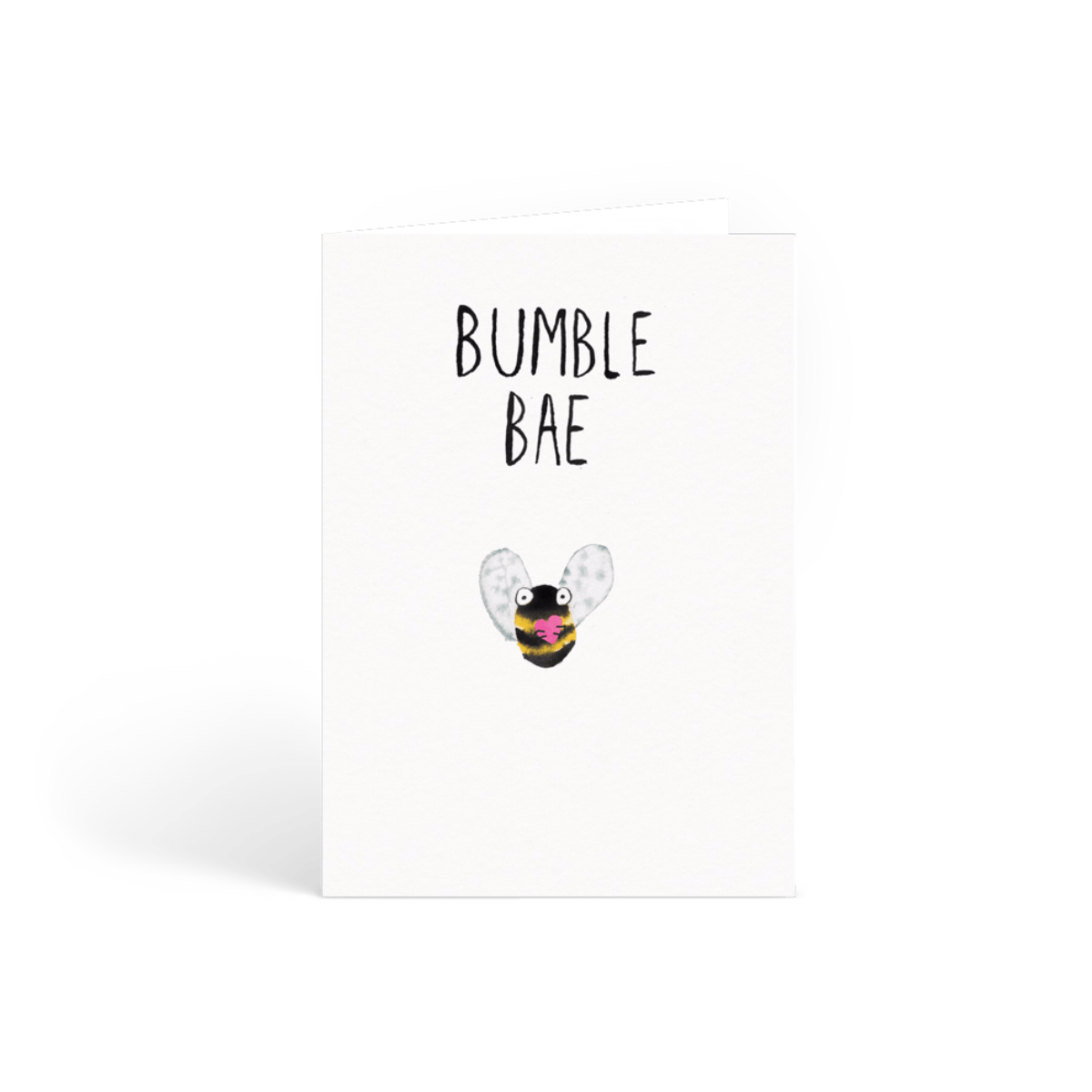 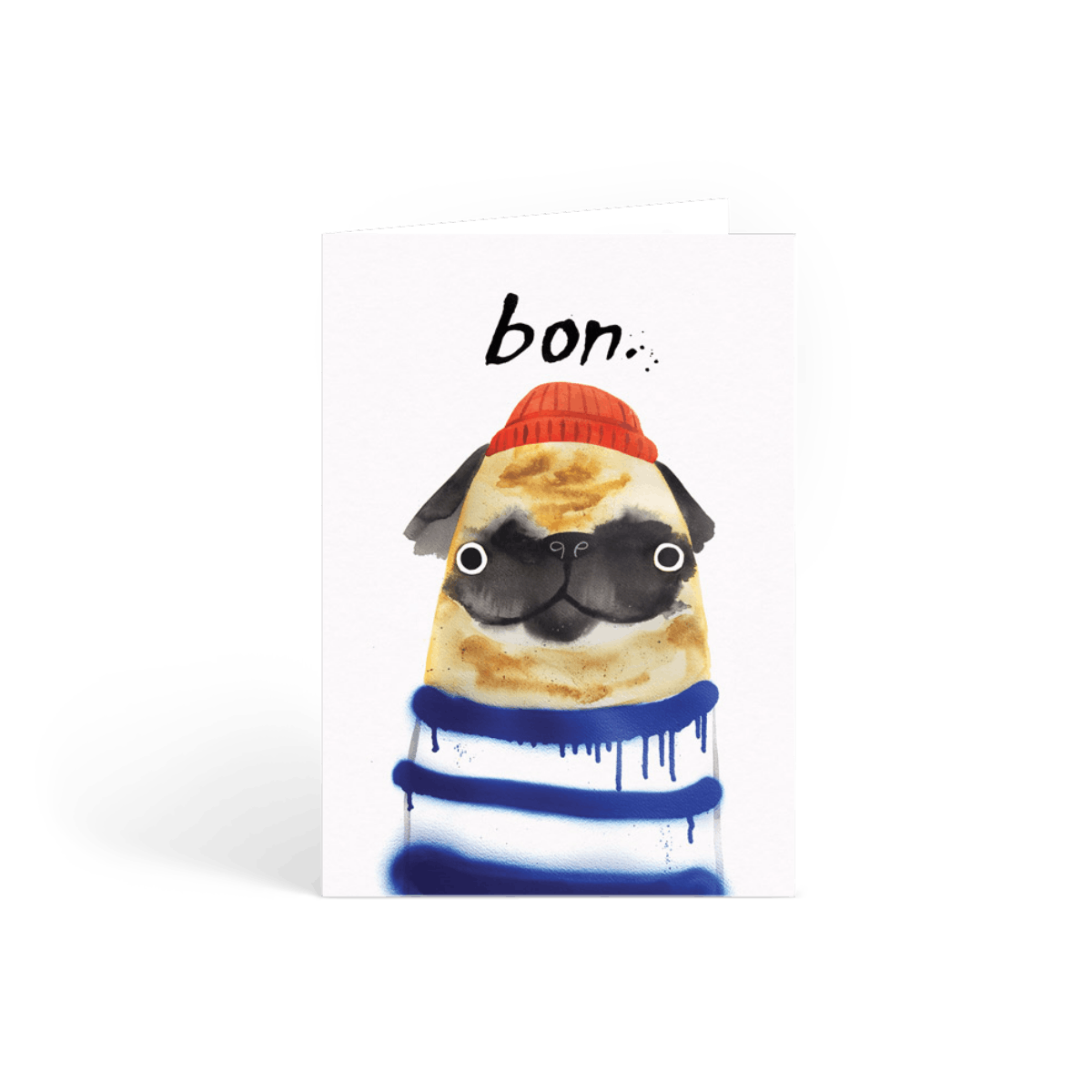 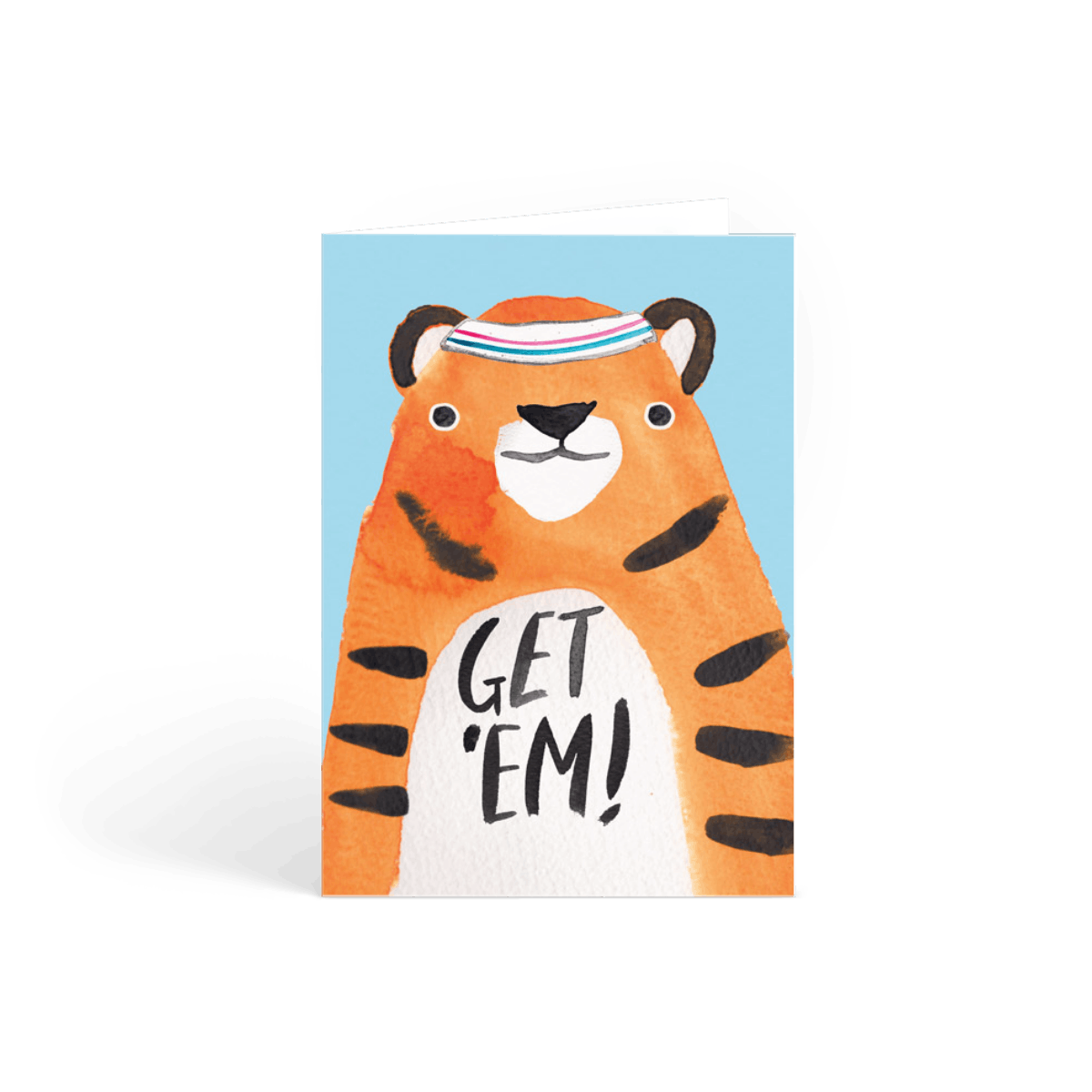 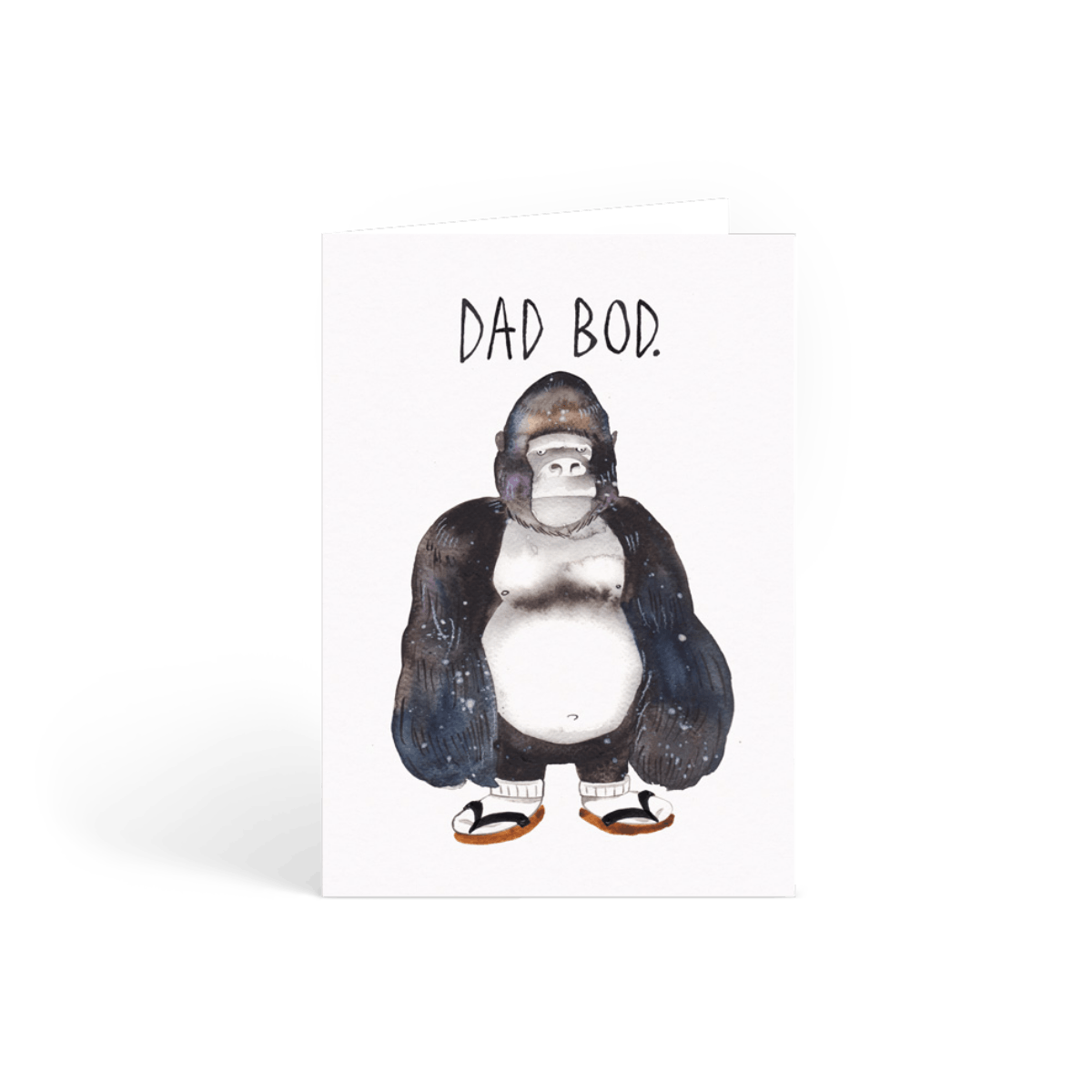 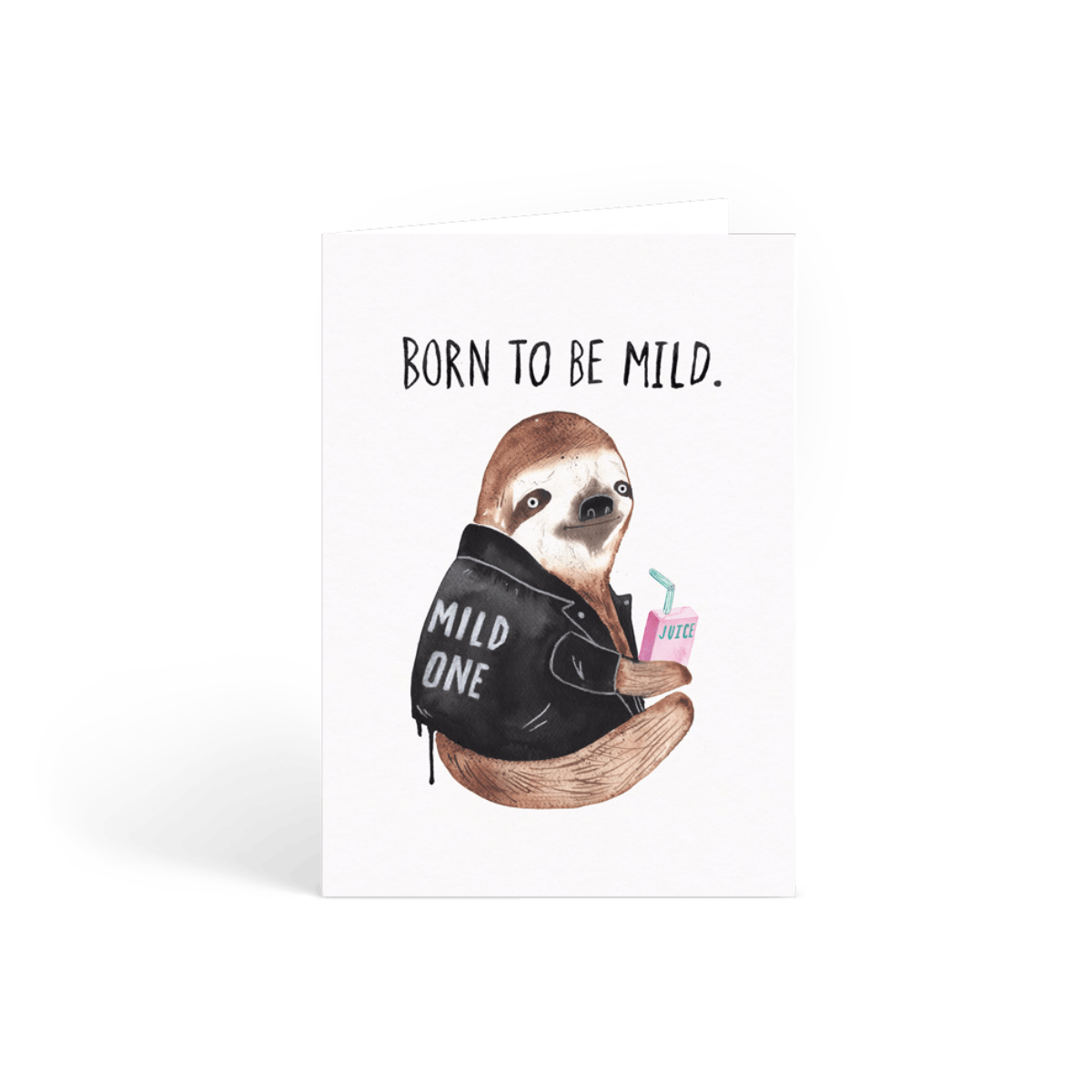 Born To Be Mild 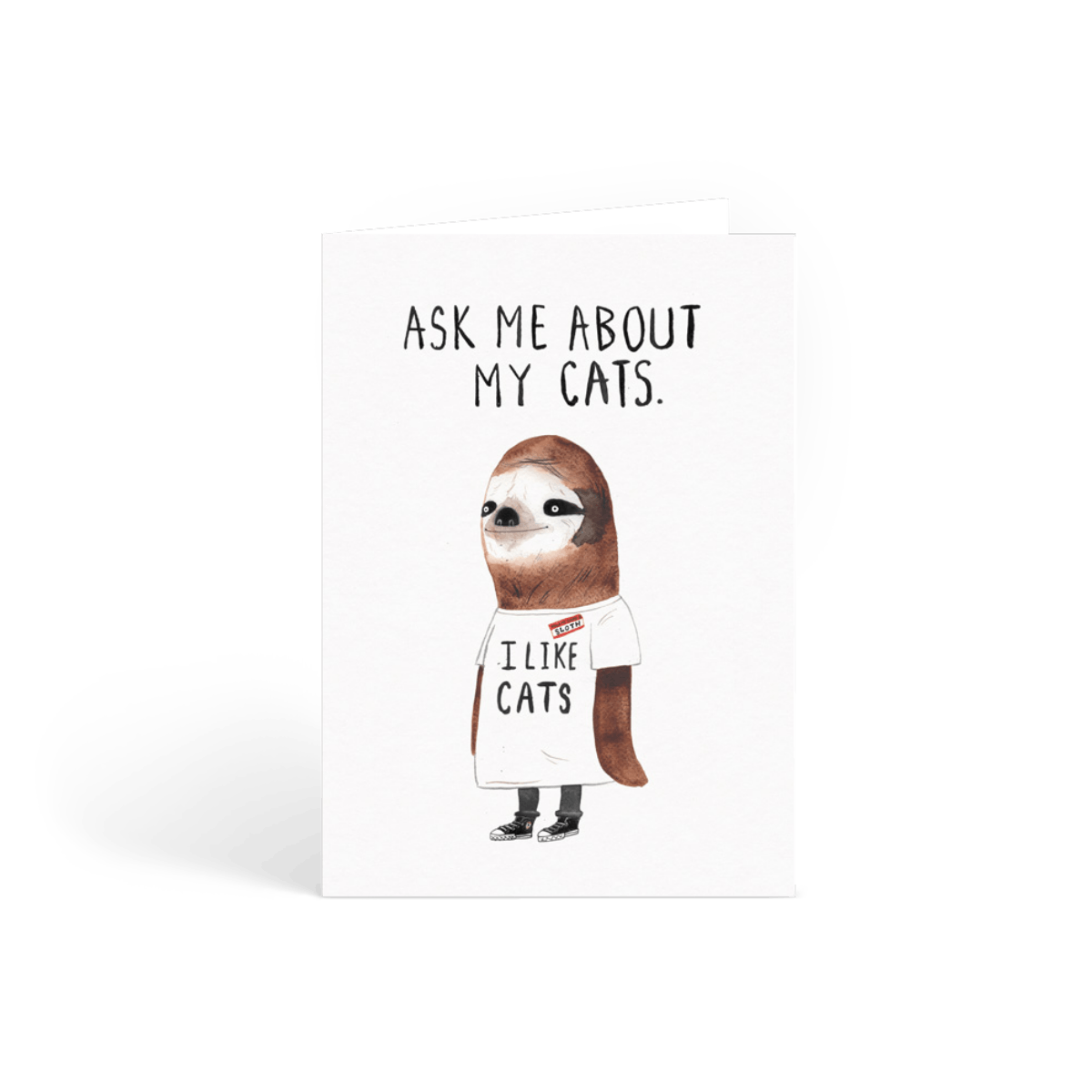 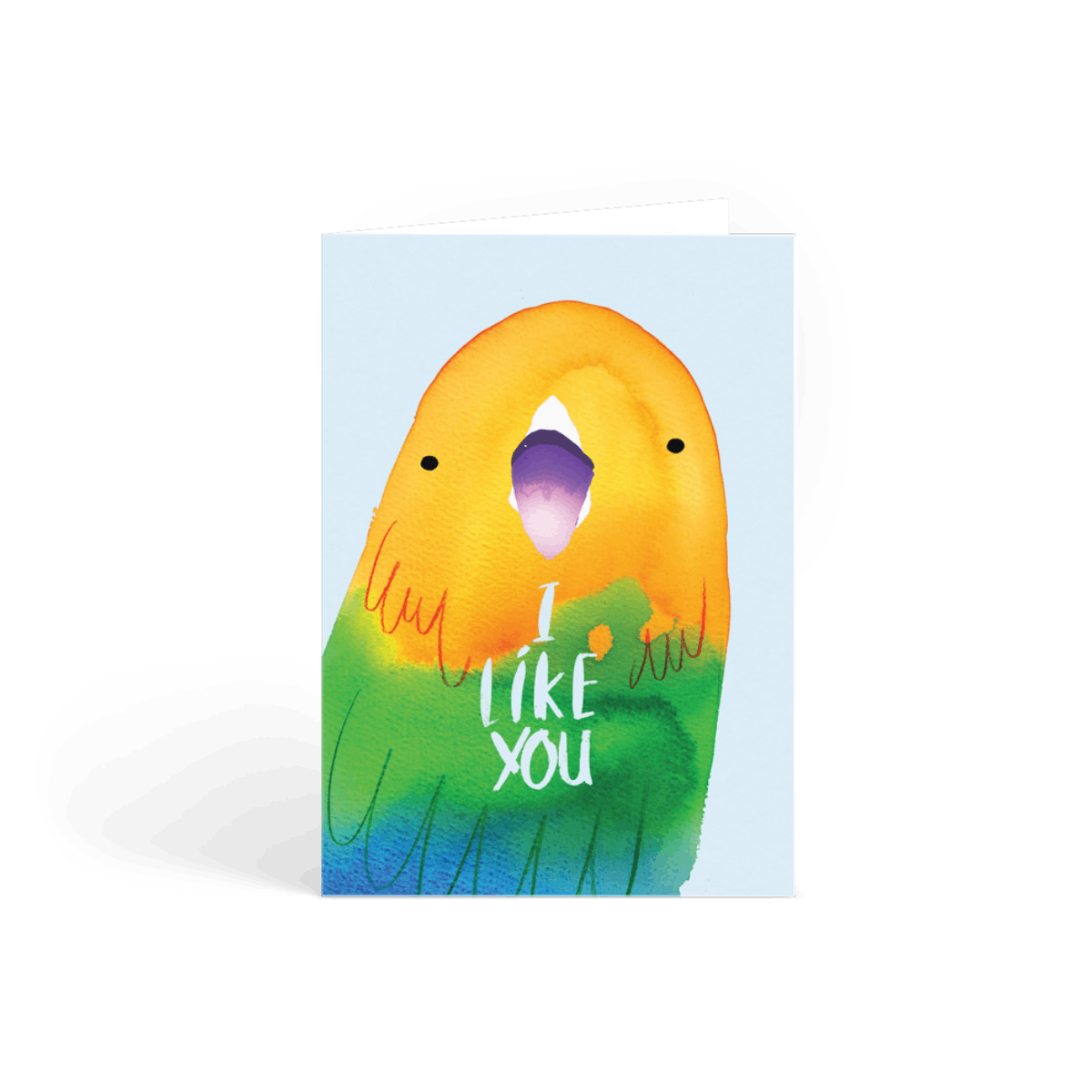 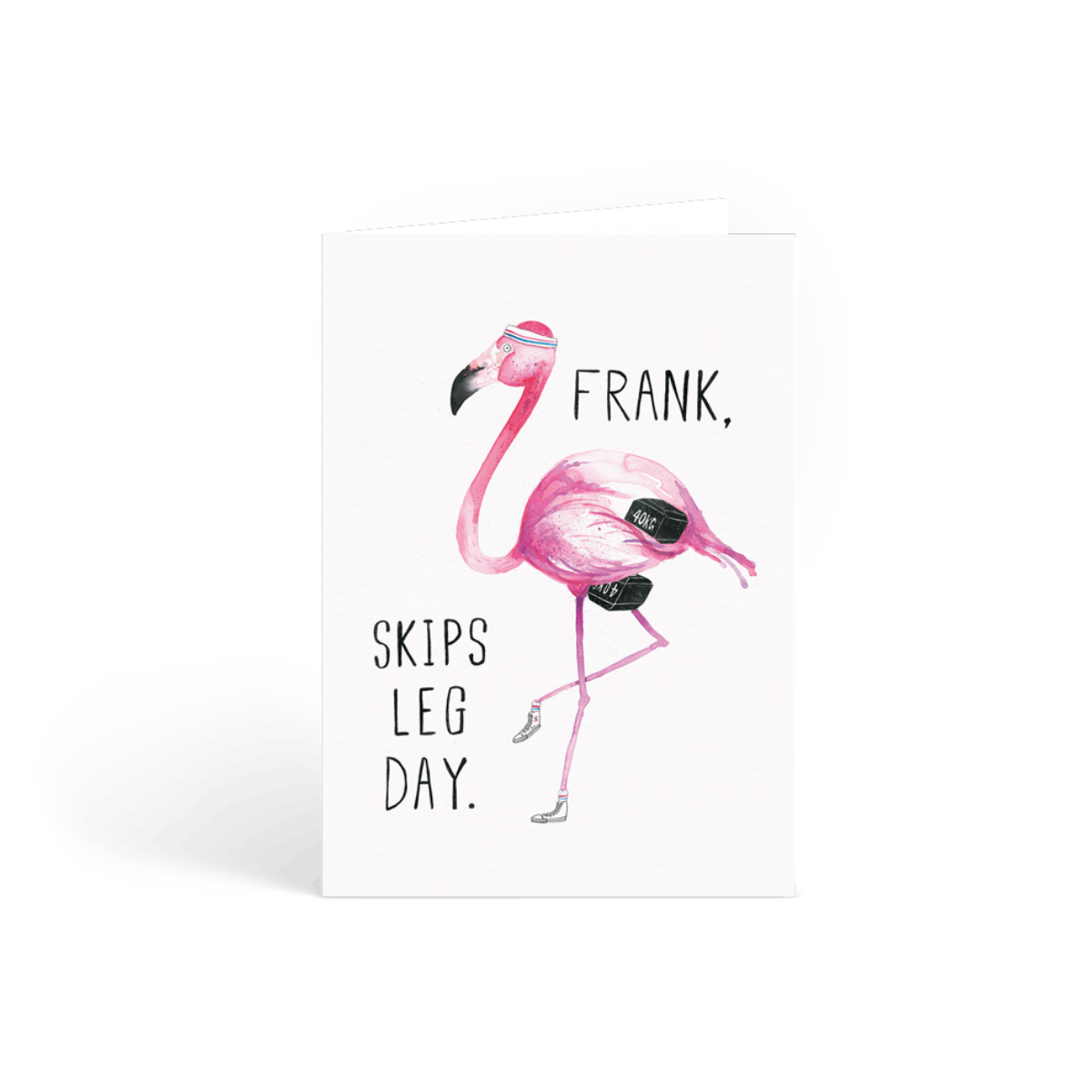 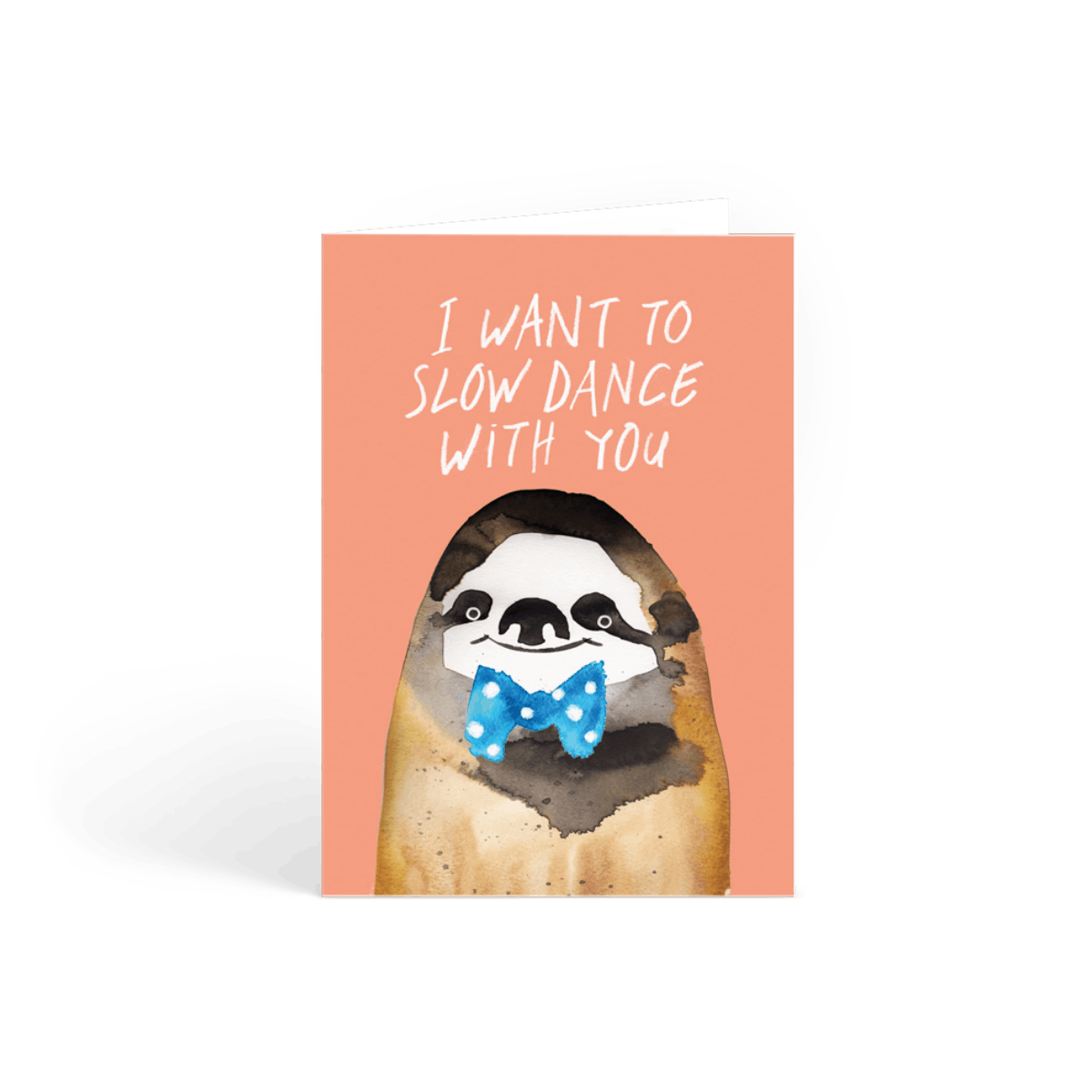 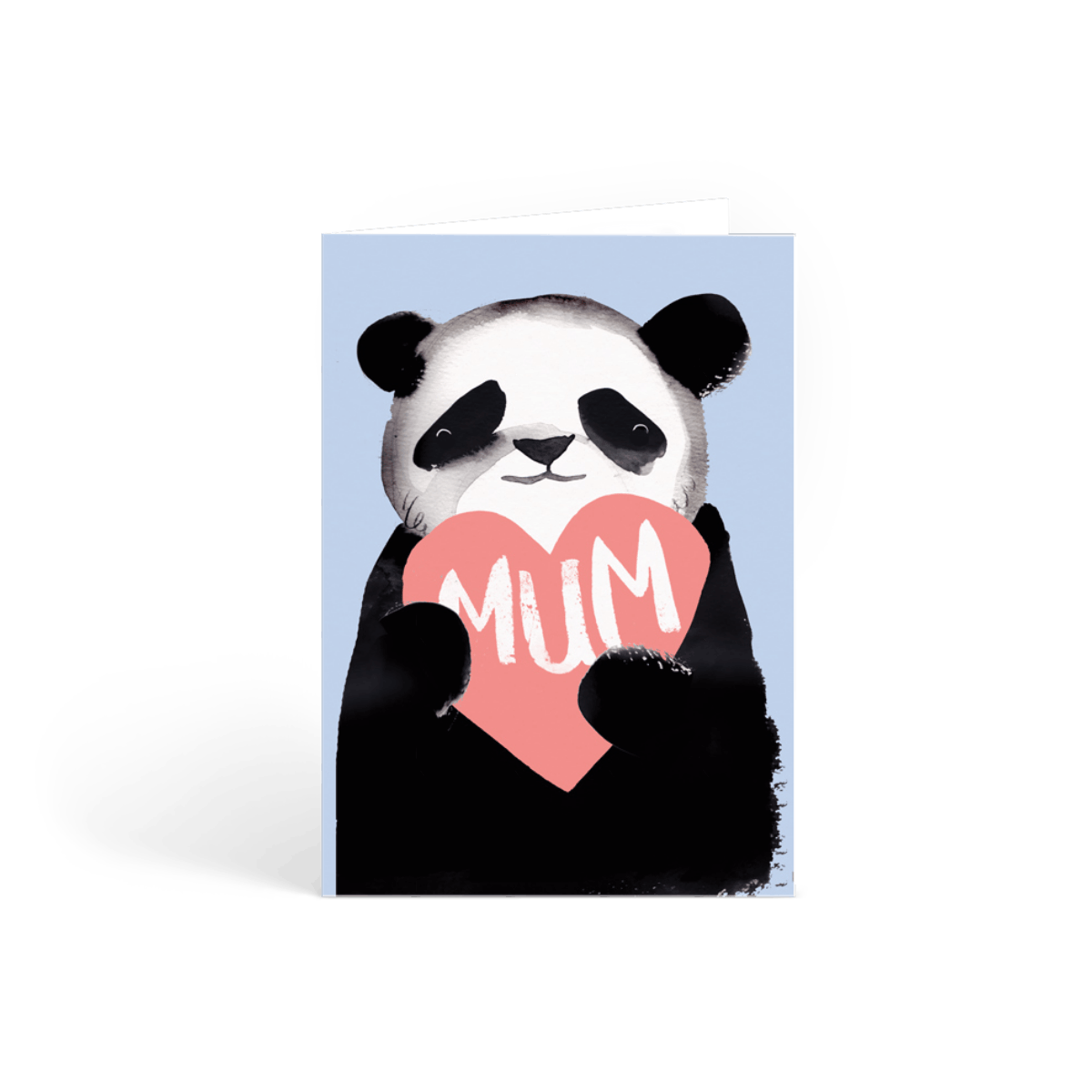 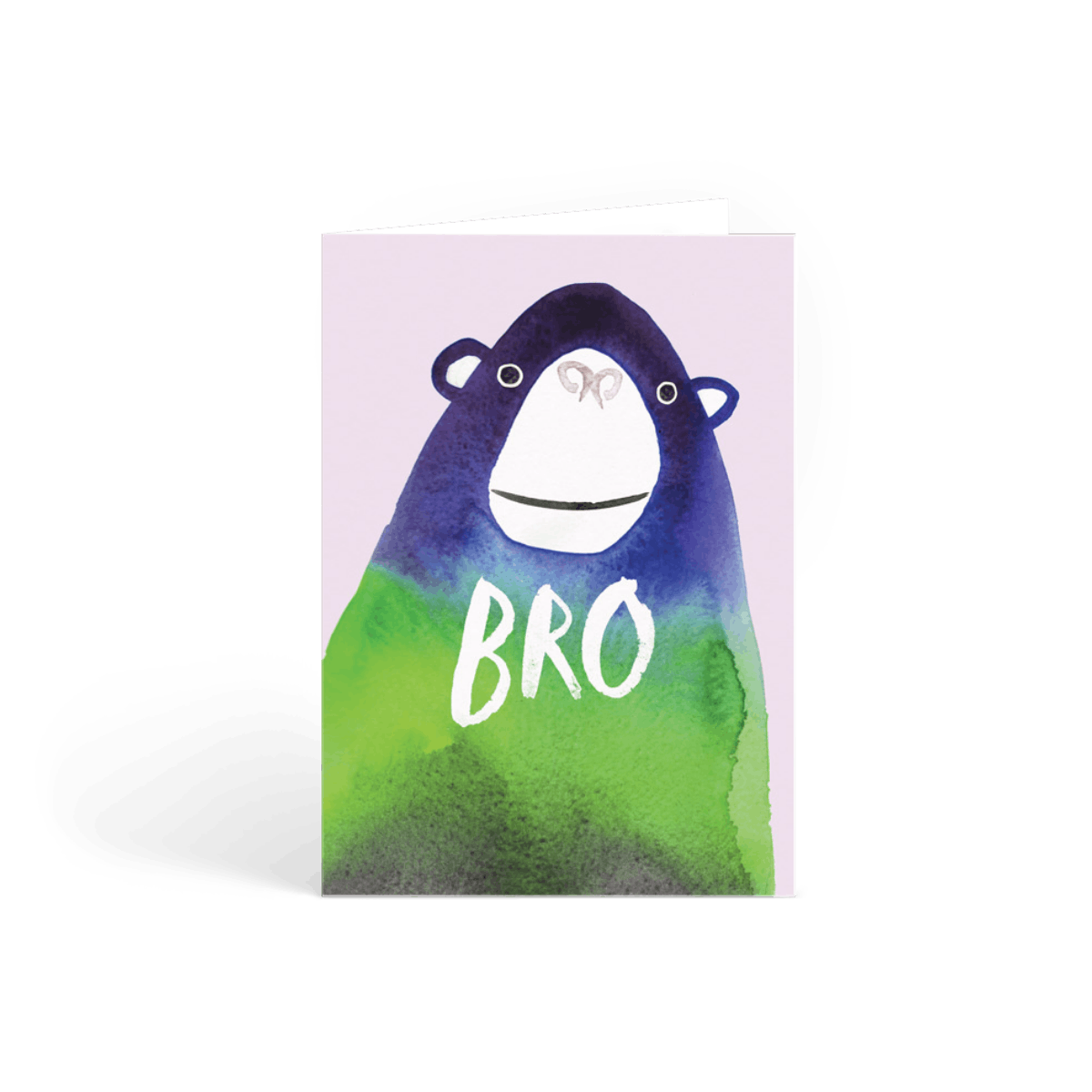 One thing I have realised looking back over the past 10 years is that I don't really like structure. I think I was always meant to go it alone and just have a creative and entrepreneurial spirit. I really enjoy the creative freedom that comes with being self-employed. It's really busy work but fun and no two days are ever the same. I just want to continue adding fun characters and designs to the Jolly Awesome world.