The writer on the view from her desk and her new book.

Whether she’s working on a new book, filing a feature for magazines such as Stylist or planning one of her wellbeing workshops, writer Poorna Bell can often be found putting pen to paper at her desk. With her second book In Search of Silence published in April, we dropped by to see how she keeps her desk, discuss her new book – and leaf through the many cookbooks in her flat.

How would you describe your desk vibe?
My desk vibe is tidy with a bit of organised clutter and a pop of colour, usually some form of fresh flower or plant within my eyeline. It's funny – I always thought I'd love an ancient old desk, stacked with books looking like something out of Hogwarts but turns out that weirdly stresses me out. I once had the most beautiful oak desk but there was never enough room to put my legs under it – and I'm 5ft 3inches.

Talk us through what’s on your desk.
Let's start with the fugliest thing – the wire bowl which has a collection of cables, and general tech detritus. I tried to buy a closed, pretty pot for it but I need to access the cables so frequently that it just bothered me. The same for things like stamps, Post-its and business cards – I keep them stacked and open on a china plate. For me there's a line between style and practicality – if it's irritating to use, I won't end up using it. I've got a little vase from Abigail Ahern with fake flowers which I love, fresh flowers perched on a box that's filled with more tech-related things. I like to keep my notebooks out and about – I usually have several on the go, for different purposes. I run workshops as well as write, so I have a book for that, one for general thoughts and another for daily lists.

Although I don't use them, I have the fountain pen from when my father sat his FRCS exam – it was a big deal that he became a surgeon after he was put through medical school by my grandmother who was a widowed mother of four. I also have my grandfather's pen – he was an Indian Freedom Fighter. But I no longer write in ink so currently I keep them at my desk as a reminder of where I come from.

What do you like about using analogue stationery in the digital age?
I was always obsessed with stationery as a child. Few things compare to the smell of an unused notebook – it anchors me to a time of sheer joy. Using analogue stationery now is partly because it fulfils an aesthetic desire – to have something beautiful that I can visually look at when I walk through my flat, or turn over in my hands. But more than that, it forces me to slow down. You can't write in a notebook while walking down the street at the same time. Analogue stationery makes me sit, take a breath and think about what I'm going to say. If only we could apply the same principle to social media, it might make it a more pleasant landscape than it currently is.

Do you always write at your desk or do you write in other places too?
It really depends on the style of writing and its purpose. I cannot write in busy places or offices – there is something about the prospect of being interrupted that just keeps me slightly too aware and awake. I write my journalism at my desk – it keeps me focussed and professional, and I have access to my dictaphone if I need it. If I am writing something that is very personal, or may make me feel slightly vulnerable, I write it on my bed. I have lots of fluffy pillows, I make a pot of tea and I find it it is the best space. I do also write on my sofa to mix it up, but that tends to be when I don't require as much focus.

Why did you first start writing?
I first started writing at the age of seven to make sense of a holiday we had gone on. The holiday was awful, and it wasn't just enough to have a conversation about it. Plus, when you're seven and surrounded by adults, no one wants to hear your world view of why it was terrible. So I wrote a story to make sense of it – and showed it to my parents and relatives and they actually found it funny. And what's more, actually heard what I had to say. I think that's when I learned how powerful the written word was in getting people to understand your experience.

Your first book was written about the passing of your husband Rob. Has writing been a help in processing your grief?
It has. Grief is something that is so universal but at the same time such a solitary experience. When Rob died, everyone around me had lost him too, but it didn't feel like I could relate to any of them. We're also so gagged as a society when it comes to talking about it – we feel so awkward. Writing allowed me the freedom to discuss how I was feeling, and to remember him in a way that was right for me, but also provide comfort for others in a similar situation.

Could you tell us about your new book?
The new book In Search of Silence is about holding a mirror up to societal expectations and working out what you really want from your life. Most of us go through life feeling like we don't match up to some ideal of what we are supposed to be doing, and it's such a wasted emotion. A trauma strips away all of that – you realise that living your life according to what other people think is nonsense, because it doesn't protect you from sadness or heartbreak. And it's about operating from a place of knowledge and power about your own life, and making every part of it something you have actively chosen for yourself.

What was the process of writing it like?
The second book was a joy, really. It was a chance to verbalise how I felt about my life, but to be able to do so in a way that hopefully jolts people out of the rut they might find themselves in.

You have a few shelves-worths of cookbooks in your flat, would you ever pen one yourself?
I adore cooking, but I think if I was to ever pen one, it would be my mother's recipes and her style of cooking. We're South Indian, and there aren't a ton of mainstream South Indian cookbooks – and I know everyone says this about their mother, but her cooking is so detailed and wonderful. 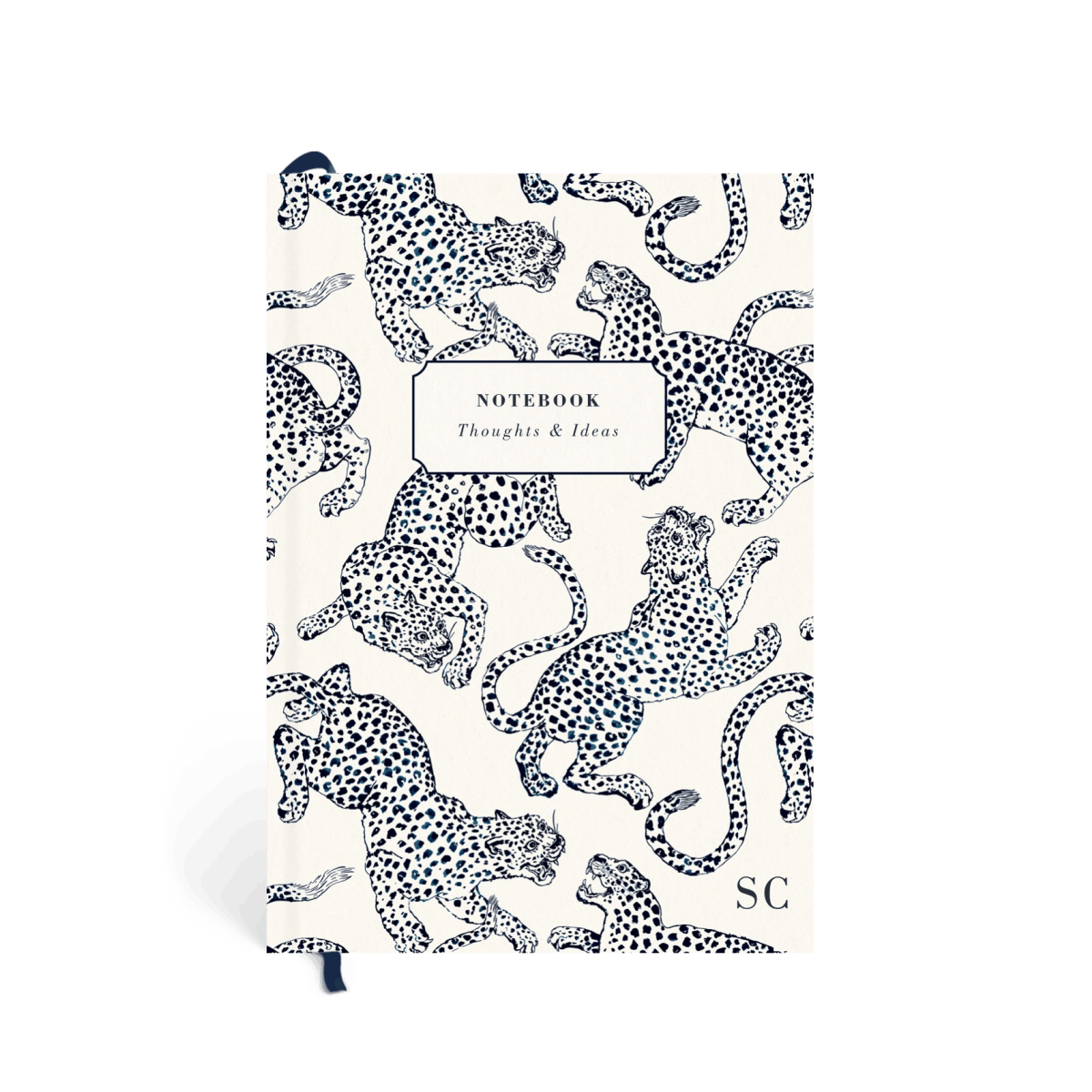 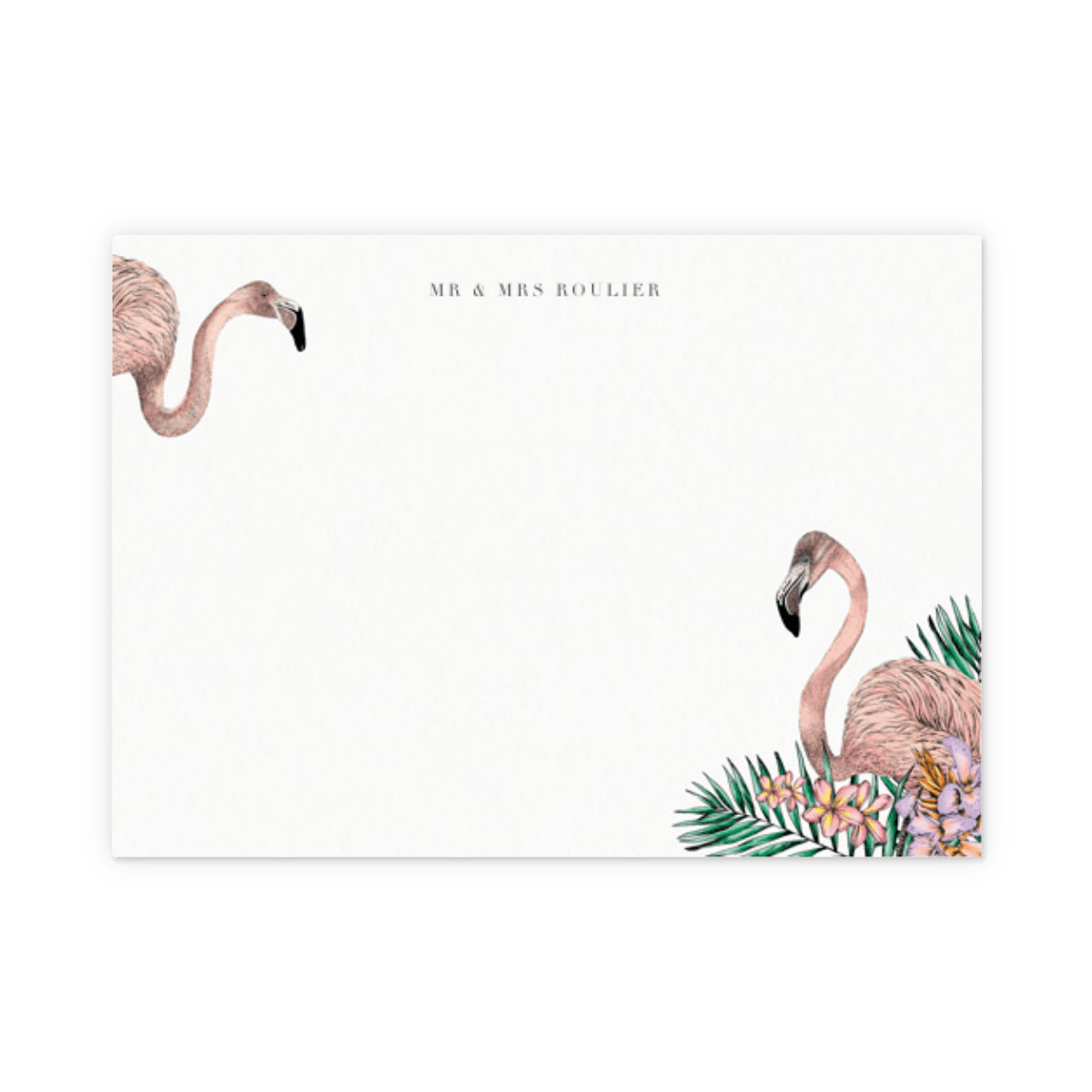 Poorna's new book In Search of Silence is out now.