Follow in the footsteps of Coco Chanel, Sonia Delaunay & co.

Paris in the spring is when the city of lights blossoms with a lustrous glow. It’s the most beautiful time of the year to stroll along its boulevards and take in its many glorious sights. But which sights? If you want to stray from the well-trodden tourist track, we’ve put together a travel to do list of Parisian spots imbued with the spirits of five women who shaped the culture of the city and the world beyond.

Sip chocolat chaud à la Coco Chanel in Angelina
If you’re chasing Coco in Paris, there’s a few options for you (all très chic, of course). You could head to The Ritz, her home of 34 years, or 31 Rue Cambon, where she first set up her couture house and where you’ll be able to visit the Chanel boutique. But for a true taste of the grande dame de mode, we would recommend Angelina, the lavish, Belle Epoque-era tearoom where she frequently dined.

Indulge in their elaborate hot chocolates and ever-so-stylish (and Instagrammable) pastries – they go as far as to release autumn/winter and spring/summer collections. And if when you’re in there, a throng of tourists impedes your views of the ornate interiors, then take a bite out of your millefeuille, close your eyes and wonder if you’re sitting at Madame Chanel’s favoured table.

Uncover literary inspiration in Sylvia Beach's Shakespeare & Co.
Sylvia Beach was one of the American expatriates at the centre of the city’s thriving, inter-war cultural scene. Her world renowned bookshop Shakespeare & Company was a meeting place for young writers who became literary heavyweights. When James Joyce was struggling to find a publisher for his manuscript Ulysses, Beach decided to publish what would become his great masterpiece. She also was key in encouraging the publishing of Ernest Hemingway’s first book Three Stories and Ten Poems.

You can still visit Shakespeare & Co. now, though it’s not the same bookshop that Sylvia Beach opened. The current site was originally called Le Mistral and was opened by American George Whitman in 1951, just a hop over the Seine from Notre-Dame. In 1958, Beach handed the name of her bookshop, closed since the war, onto him. The spirit of Sylvia seems to have been spun into the name. Step inside now and you’ll find an idiosyncratic shop that continues to nurture and inspire aspirational wordsmiths.

Ruminate on life in Parc Montsouris like an Agnes Varda character
The young, rebellious French filmmakers that have most often been mentioned in connection with the mid-century cinematic sea change that was the Nouvelle Vague are Jean-Luc Goddard, Francois Truffaut and Alain Resnais. But in recent years, there’s been an increasing wave of appreciation carrying Agnes Varda to the top of that list.

In her 1962 film Cléo de 5 à 7, a young woman anxiously travels around Paris for two hours as she awaits the results of a medical test. In one memorable scene, she meanders through Parc Montsouris, where she dances down a wooden staircase and wanders past sculptures and a cascading waterfall. Located in the 14th arrondissement, the park is a tranquil, meditative spot away from the bustle of the boulevards. Take a trip there now and you’ll still be able to enjoy the peaceful nature of those features for yourself.

Be hypnotised by the works of Sonia Delaunay at the Centre Pompidou
Although born in the Ukraine, 20th century avant-garde painter and textile artist Delaunay spent most of her working life in Paris. A founder, along with her husband Robert Delaunay, of the Orphism art movement, she holds the high honour of being the first living female artist to have a retrospective at the Louvre, in 1964.

She had a very modern view of how art and commerce could be one and the same thing. She turned her colourful, geometric paintings to clothes, furniture and wall hangings and started her own brand. If you take a trip to the Musée Nationale d’Art Moderne in the Centre Pompidou, you’ll be able to see what’s regarded as the first piece in her signature style: a patchwork quilt for her infant’s son crib that she made in 1911.

Dine in the style of Edith Piaf at La Coupole
When the french singer was at the height of her fame, La Coupole was the celebrity hangout of choice. Replete with art deco fixtures, mural-adorned walls and stained glass ceiling, it glows with classic, elegant Parisian glamour. As well as dining in the restaurant, Piaf used to perform in the ballroom and you can still take in a show there now.

So do as ‘the little sparrow’ would have done of a Parisian evening, dine on traditional French cuisine, enjoy a cocktail at their American bar and then take yourself down to the ballroom. We promise, you won’t regret it. 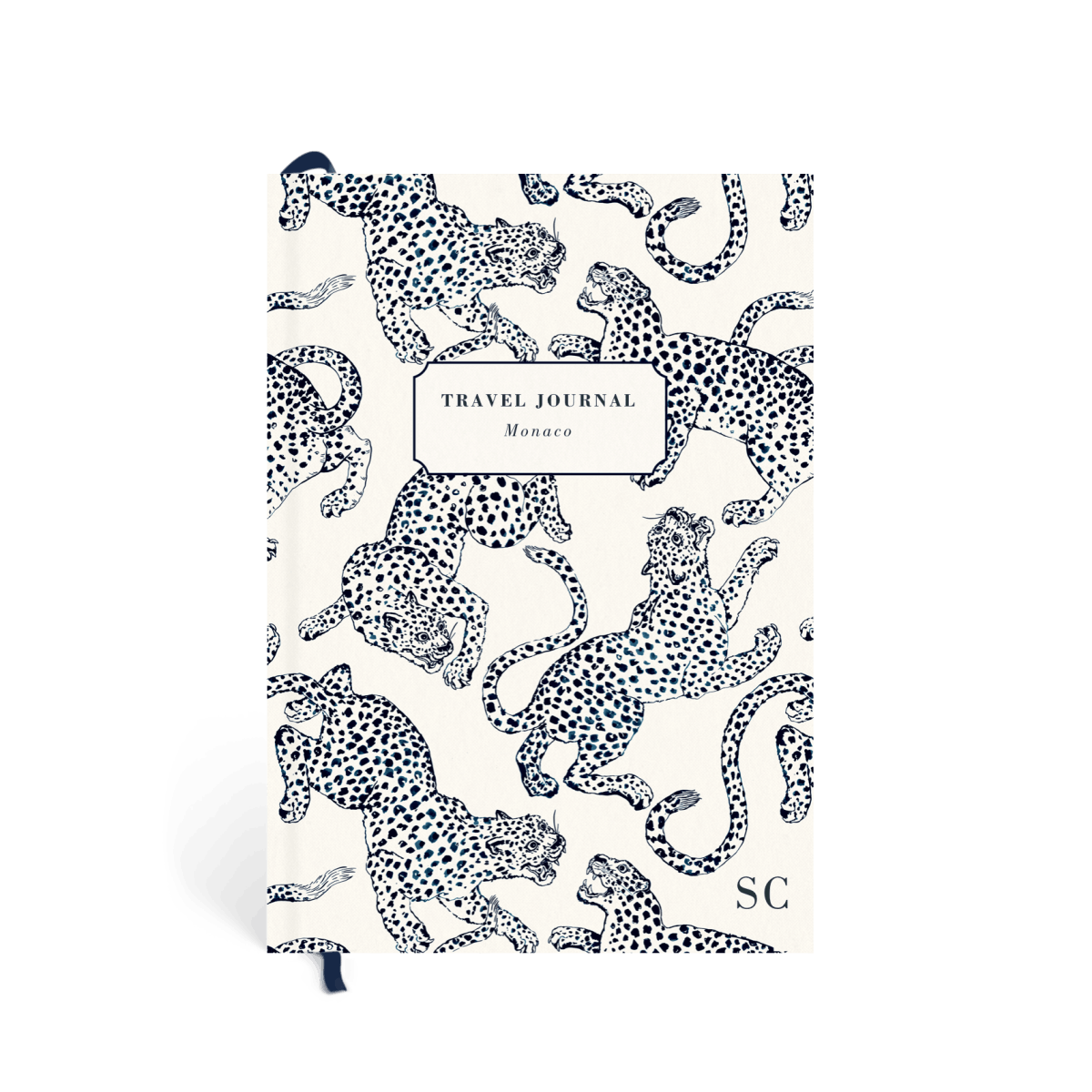 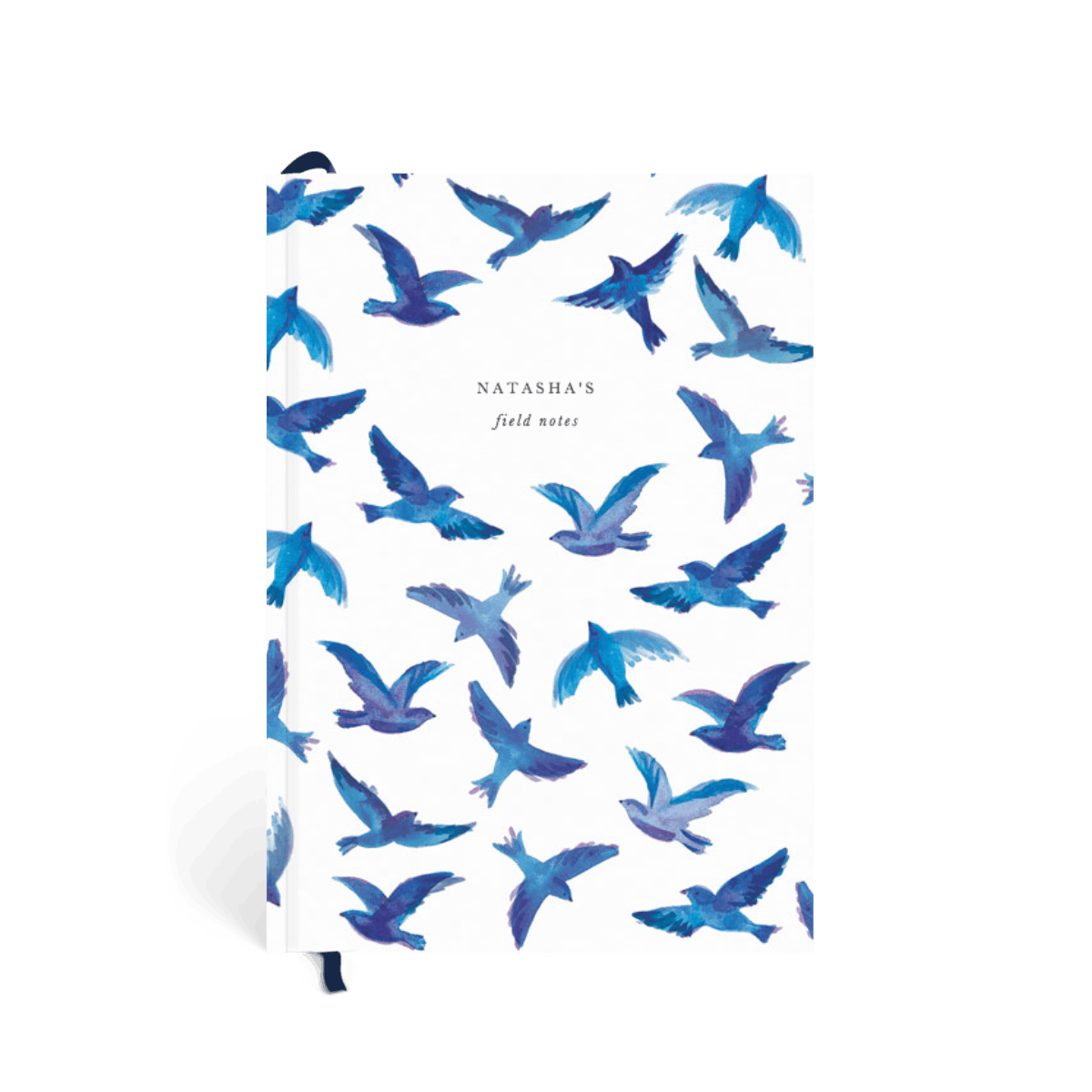 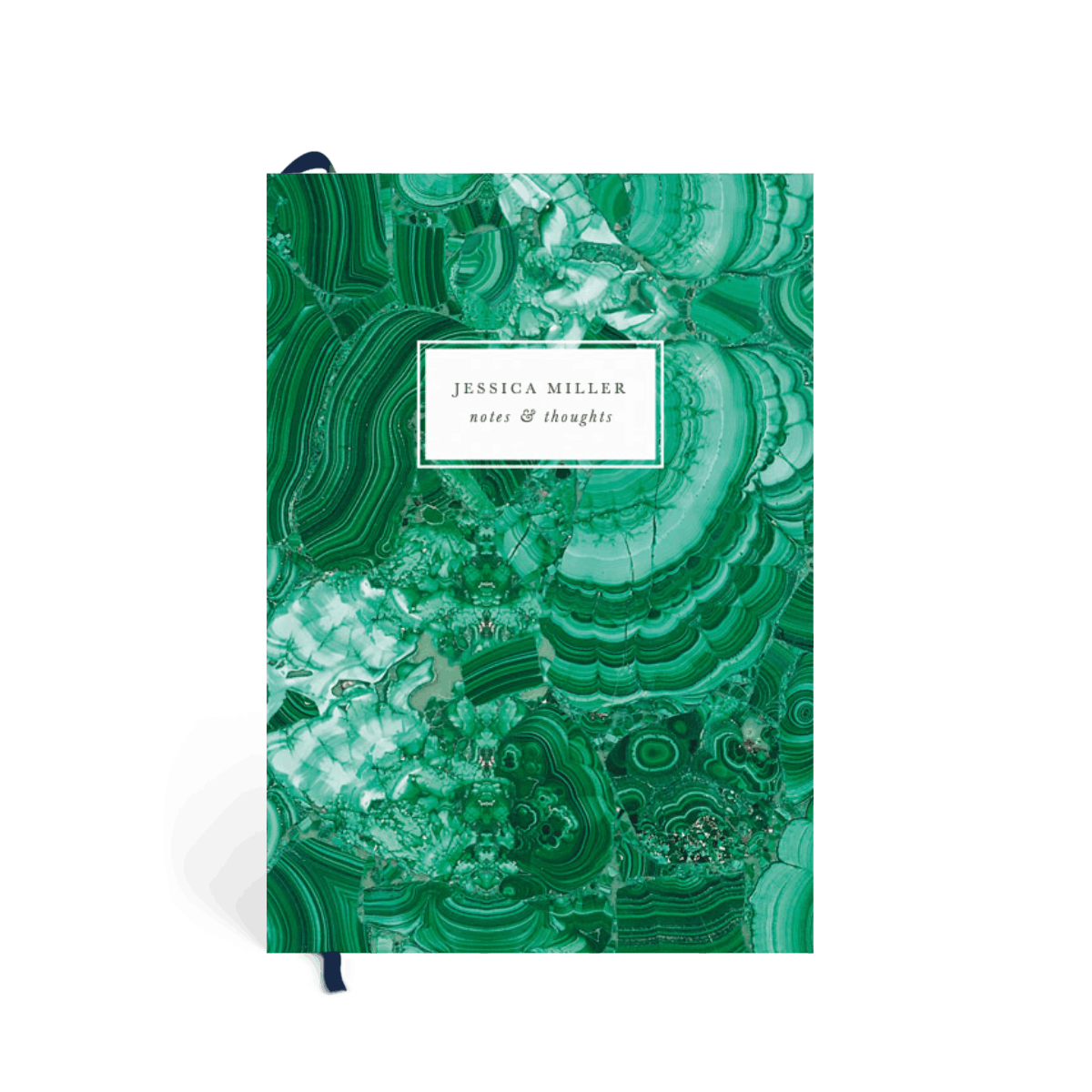 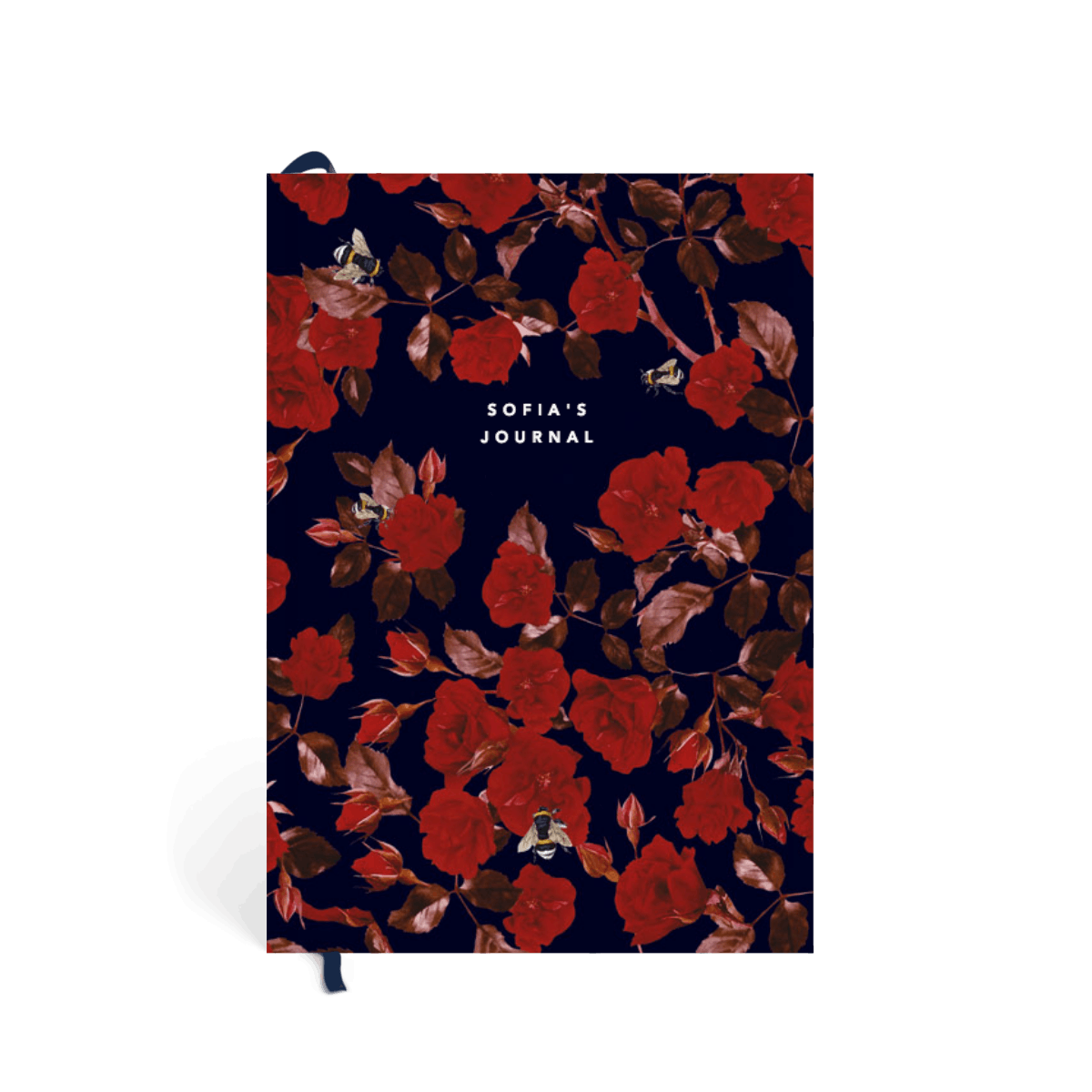 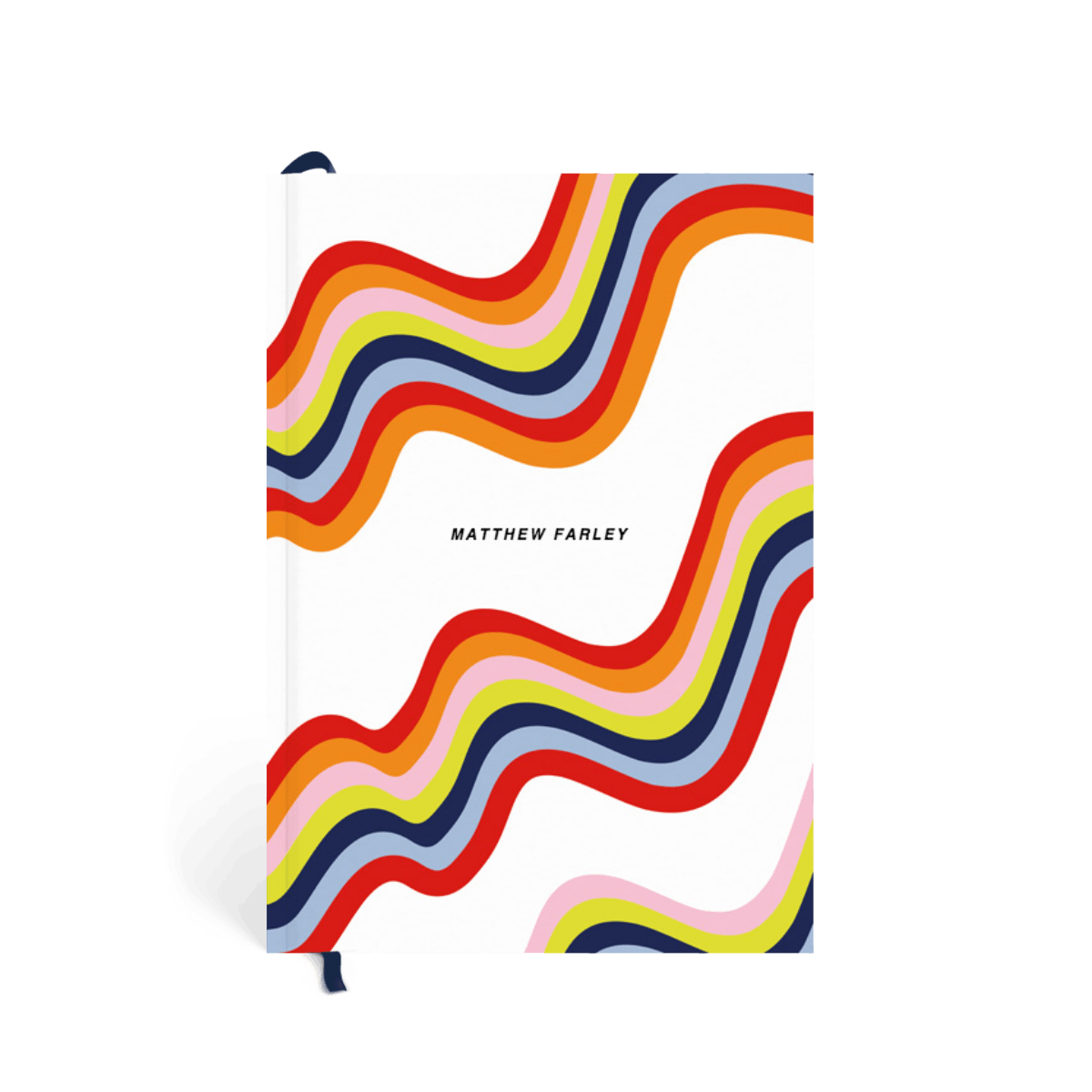 Heading on a trip soon? Pack a notebook for sketching the sights or to keep a travel diary with all your train tickets, exhibition maps and instant photos.