Emma Low posts a lot of boobs on Instagram – boobs of all shapes, sizes and colours. And despite Instagram’s notorious nipple restrictions, the platform doesn’t take them down, because these are pottery boobs. Since 2017, under the moniker of Pot Yer Tits Away Luv, the artist has been crafting her hugely popular tit pots and in doing so, widening the representation of bodies.

Some of Emma’s tit pots are pre-made, some are commissioned but they are all unique. Not only in that they are individually handcrafted by her, but in that Emma is very aware of representing all types of breasts – from boobs with reduction scars, stretch marks, nipple piercings, hair and tattoos, to perky, saggy, asymmetrical, pregnancy and post-mastectomy ones. Each photo of her pots that she posts becomes a ceramic statement of inclusivity and body neutrality on a platform that can often promote a narrow view of the human form.

So she was the perfect creative to collaborate with on an exclusive notebook for 2019's Breast Cancer Awareness Month. The design was available throughout the month of October with 100% of profits going to Breast Cancer Haven. The charity does incredible work nationally, supporting those affected through their breast cancer treatment and Papier is proud to have partnered with them since our launch in 2015.

We took a trip to Leeds to visit Emma in her studio and ask a few questions.

UPDATE! The design raised £1k for Breast Cancer Haven and proved so popular we continued it. Then in June 2020, following the Black Lives Matters protests, Emma asked us to donate her royalty and match it to the The Black Curriculum – the charity which campaigns to make Black British history mandatory in the national curriculum and teaches it in schools.

It's a cause that Emma is passionate about and she wanted to give back on a design that celebrates women of colour. Now 11% of all sales of the Pot Yer Tits Away Luv notebook go to the charity.

How did Pot Yer Tits Away Luv start?
It all started as a Christmas present for my ex-boyfriend, I made a pot with my boobs on it, gifted it to him and subsequently took it back when we broke up. A friend mentioned that she would like one of herself which then got me thinking about how often we see the same generic boob products. I decided to have a go at making something more diverse and PYTAL was born.

Were you initially surprised by how popular your products became?
Yes and no; I knew a lot of people who were interested in them to begin with but I thought it would just be friends and people I knew and then the hype would stop. I'm still amazed at the response to it, how much it's grown and how many people still want one.

Why do you think your pots have become so popular?
I think they became popular because at the time I was one of the only people offering bespoke customised tit pots. It's always nice to have something that’s individual and represents yourself, especially in a world where so many bodies are completely ignored or not celebrated.

Do you think western society as a whole is getting better at being more body neutral?
I think there's a lot of clever marketing by "woke" companies going on that makes it seem that way but deep down we have the same deep-rooted issues and body shaming is still as rife as ever. We're still bombarded by advertisements pressuring us into looking a certain way to fit in and I don't think that will ever change because of capitalism. Having said that I think there's a lot of people pushing against those ideals and working towards promoting life being about more than what you look like.

How was pottery helped you?
It's changed my life completely! I now work for myself and I've grown so much as a person over the past couple of years. It's definitely been a bit of a wild ride but I'm so fortunate and I'm very grateful for it.

How did you design the print that’s on the cover of your Breast Cancer Awareness Month notebook?
I referenced a print I made a while ago but made it more inclusive. Breast cancer can affect anyone so it was important for me to include all sorts of bodies and not just women's.

What will you be using your notebook for?
I write a lot of lists. Working for yourself it can be hard to keep motivated and organised so I'll be putting it to good use.

You’ve got a really fun, engaged following on Instagram. What’s the best way you’ve seen one of your pots being used?
People often tell me stories about their friends’ and family’s response to their pot which always make me laugh. I think just having them on display is the best way to use them!

What do you hope for your work in the future?
I hope that people continue to like what I do as well as pushing myself to do more. I'm aware that there are so many things that I haven't included in my work yet so continuing to be more inclusive.

11% of all sales of the Pot Yer Tits Away Luv notebook go to The Black Curriculum – the social enterprise committed to the teaching and support of Black history all year round. 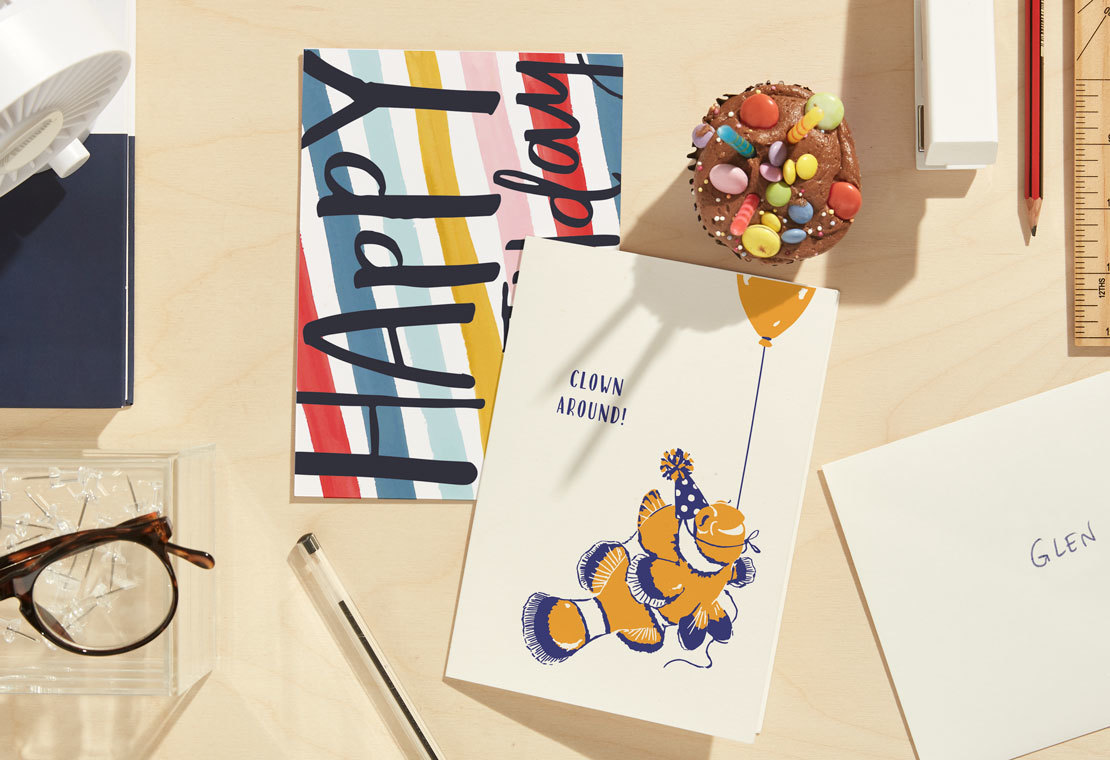 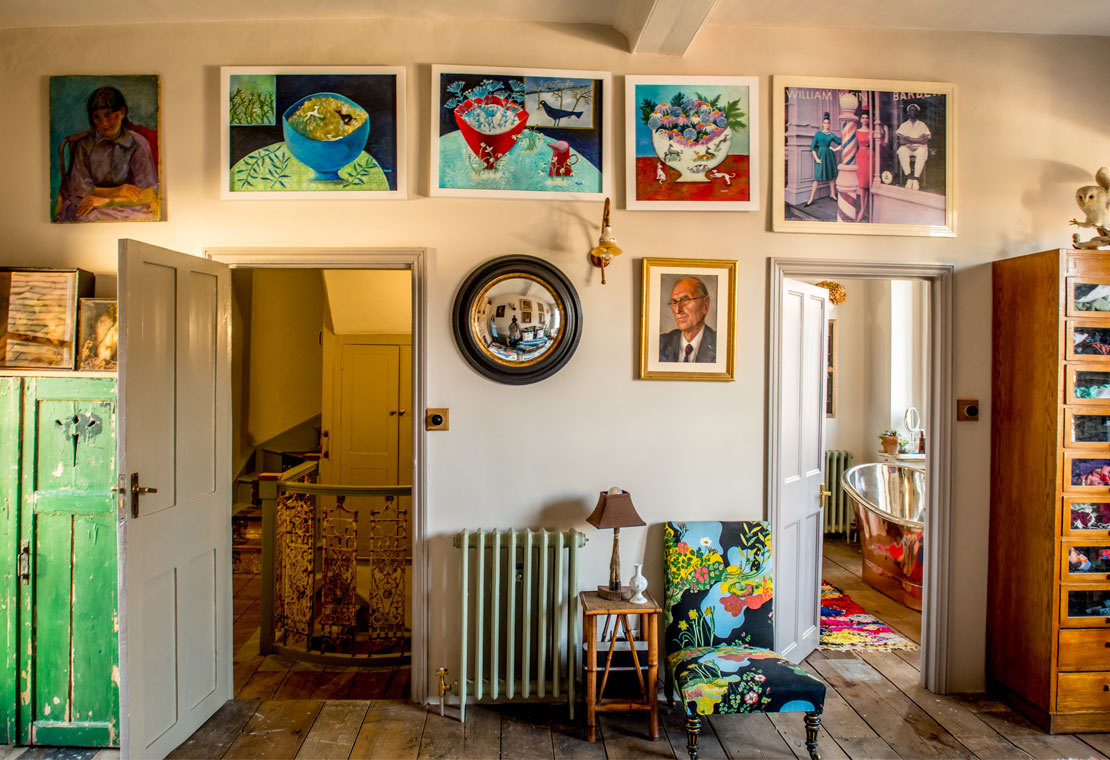