With the number of canines the Papier team are very fortunate to meet out on visits to artist studios and on photography shoots, it's become quite apparent to us that a dog is a creative's best friend. So from jewellery designers to photographers, we asked a few to introduce their workshop dwelling pooches.

How and when did you and Huxley come together?
We picked Huxley up from his breeder in Paisley when he was 8 weeks old.

What do you love about him?
He's the size of a fully grown man and there's something about that that makes his mood infectious. Since his mood is usually chilled out and sleepy, he's a pretty relaxing guy to have around.

What's Huxley's usual day in the studio like?
He'll usually sleep for 8 hours straight, ideally in the sunshine out the front of our studio.

If he could talk, what do you think he'd say to you?
In my head he has a lisp on account of his big jowls. Probably something along the lines of: "Get me some more pillows or let me sleep."

How and when did you and Rufus come together?
After seeing photos of the artist Emily Carr and her Brussels Griffon I became a bit obsessed by them. I did a lot of research to see if the breed's personality fit my lifestyle. When I discovered their nature was exactly what I wanted in a dog, I started talking to people who had them and getting breeder information.

I researched and thought for around 7 years before I decided I was ready to bring one of these little guys into my life. I happened to be working somewhere that was dog friendly and a breeder I had been speaking to had a male puppy available. The stars all aligned really. This happened in the summer of 2012.

What do you love about him?
It would be easier to ask what don't I love about Rufus. He's always up for a cuddle, makes very silly faces, is well behaved and helps makes me a better person. It's true that animals bring stress levels down and he can make a bad day better without doing anything but being there.

What's Rufus' usual day in the studio like?
It depends on what we are doing that day. But it usually consists of him going to say hello to anyone who is working with us and making sure to get some rubs and cuddles from everyone. He then likes to inspect the set and all the product that we are shooting. Once he's satisfied that he knows everything that is going on he gets down to some serious work of chewing a bone and sometimes hiding it where he shouldn't (models and stylists have gone home to find bones in jackets and bags).

All this work tires him out and he has a morning nap (usually on everything from camera bags to packing supplies) then a lunchtime stroll. Afternoons are when he usually gets roped into some silly photos which he fits in between his hectic schedule of afternoon naps.

If he could talk, what do you think he'd say to you?
This is no brainer he would say: "You must always be within my sight, and never leave".

How and when did you and Edie come together?
My husband and I found her through a breeder up in Leeds. She had been returned from her previous owner so she was a very lucky reject of the best kind.

What do you love about her?
She’s a super cool dog and a top wingman. She’s smart and you can teach her a bunch of tricks. Her best one is ringing a reception desk bell with her nose, despite the sound making her jump every time. She is also unshakeably loyal and affectionate. She climbs inside my jumper to cuddle which is heartbreakingly cute and a lovely way to end a long day.

What's Edie's usual day in the studio like?
In my studio she has her bed by my desk and she chills, until a courier knocks and she goes mental. On set she trots around trying to get attention. She loves to sit on a lap if given half a chance.

If she could talk, what do you think she'd say to you?
God forbid!... "I'll tell all your secrets if you don’t give me that sandwich.” ?

How and when did you and Lil Wayne come together?
I’ve had an unhealthy obsession with dogs all my life but somehow always found a reason not to have one. Eventually I just thought there’s never going to be the perfect time so I decided to take the plunge about four years ago. He was smaller than a mug of tea when he first came home with me and hasn’t grown a huge amount since then…. I’ve never looked back!

What do you love about him?
Wayne’s personality is what makes him so special. People are often quite dismissive of small dogs but he has more character than any other dog I’ve met; he does what he wants, when he wants and couldn’t care less about being told off. He’s got a great sense of independence but is also incredibly loving and loyal.

If he could talk, what do you think he'd say to you?
Probably something bratty like: “Give me that now!” (But with a thick German accent.)

How and when did you and Pablo come together?
He was raised on a beautiful stud farm in Suffolk (an East Anglian mum and German dad!) which is where we met. He embraced moving into my flat in London in the summer but jumps at every opportunity to spend a few days each week in Somerset.

What do you love about him?
His loyalty, positivity, vivacious personality, good looks and intrigue about absolutely everything new. He doesn’t have a mean streak in his body...

What's Pablo's usual day in the studio/shop like?
Nothing better than a morning commute. He catches up on sleep whilst I answer emails and loves an afternoon out sourcing furniture or sampling fabric samples. Hates a day without lots of visitors.

If he could talk, what do you think he'd say to you?
He’s embarrassed to be half-British after the Brexit vote, hates how dogs can’t fly in the cabin from the UK and hopes to spend the summer in France. 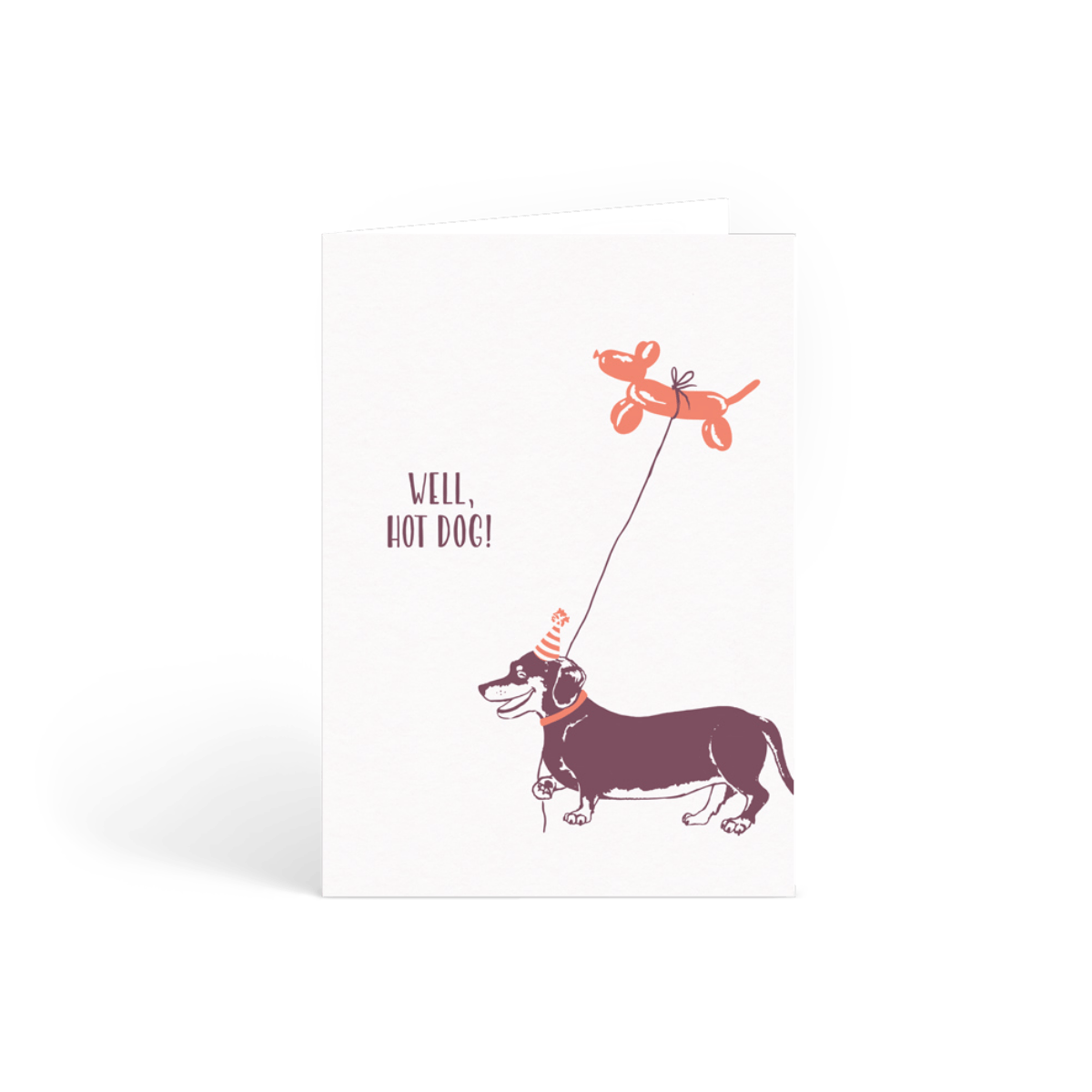 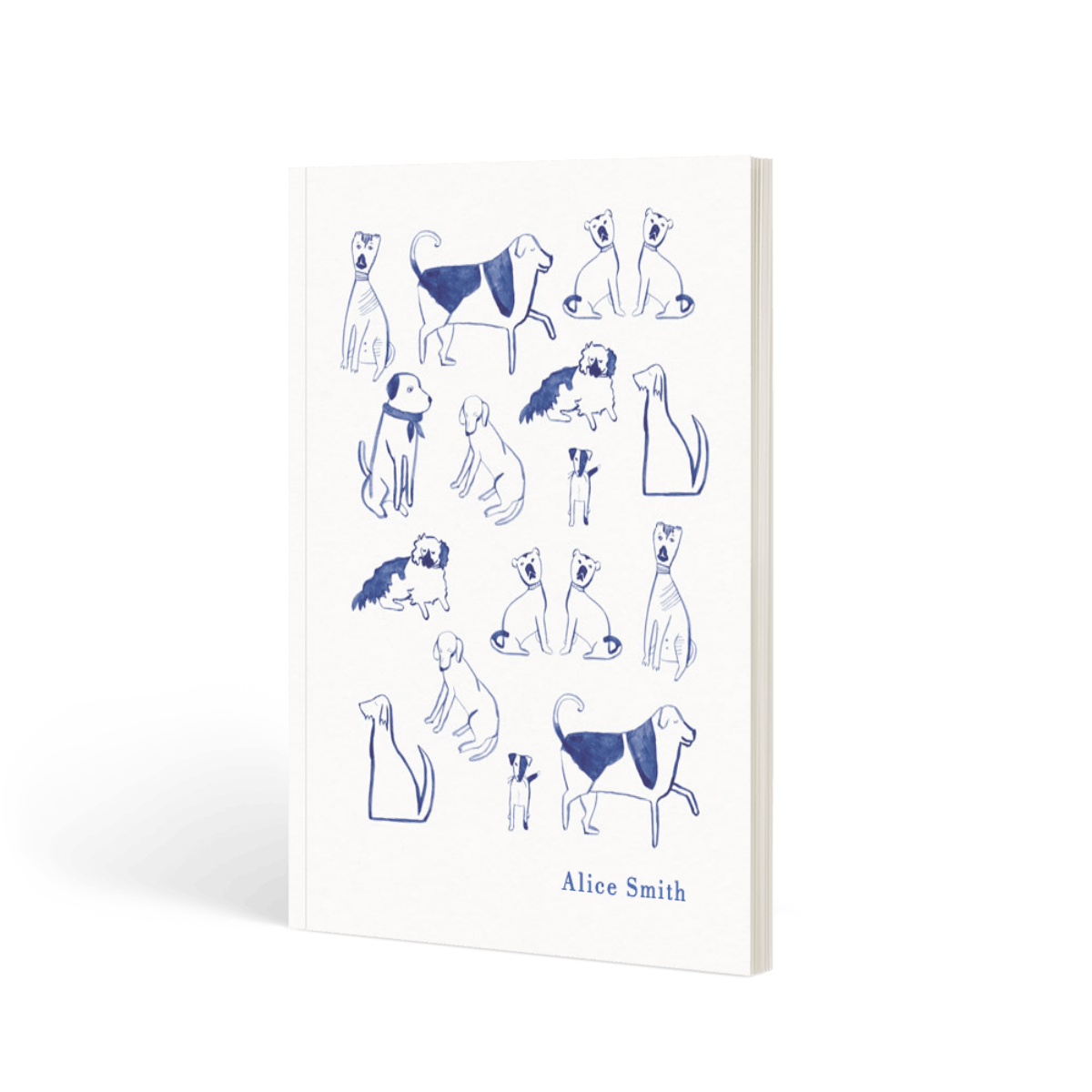 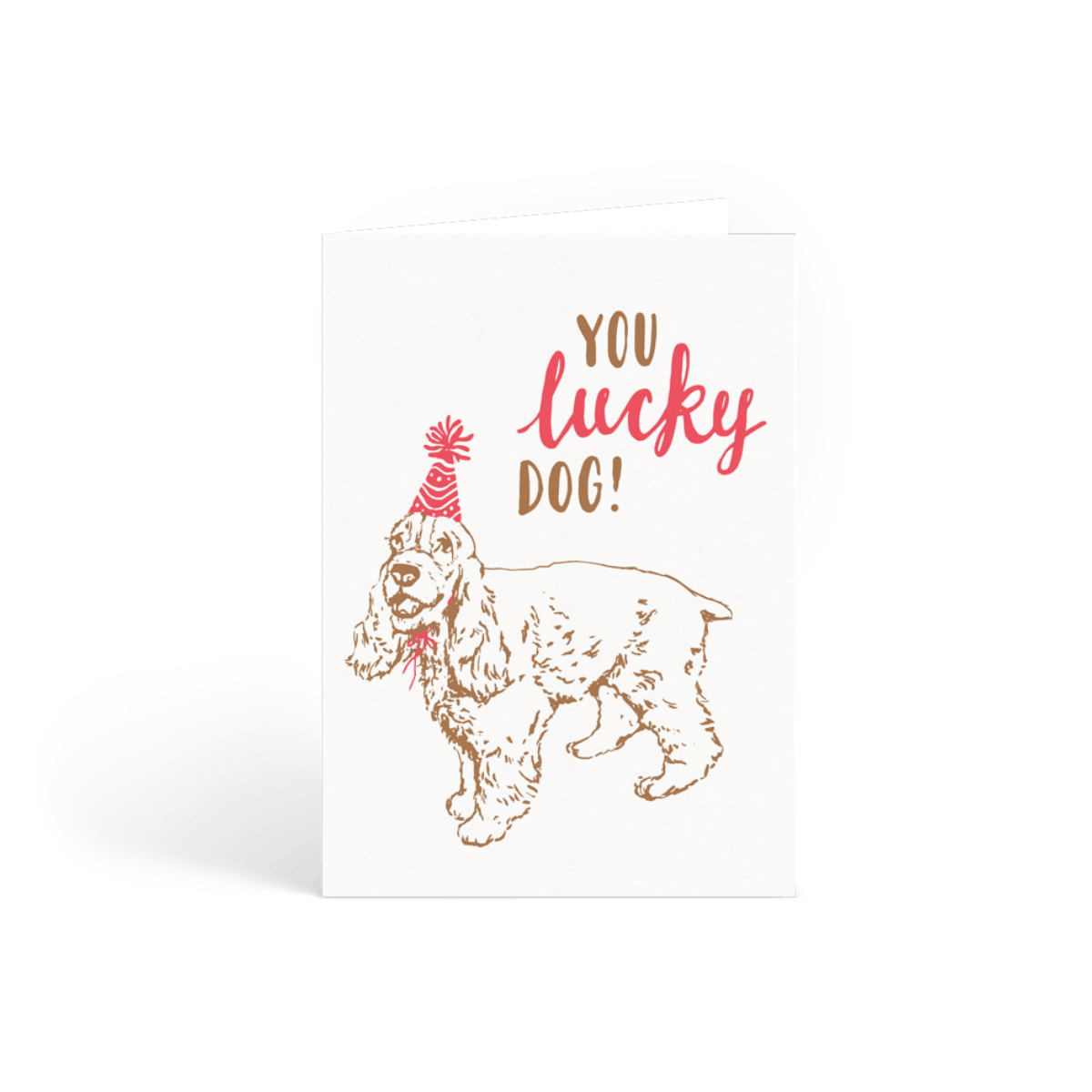 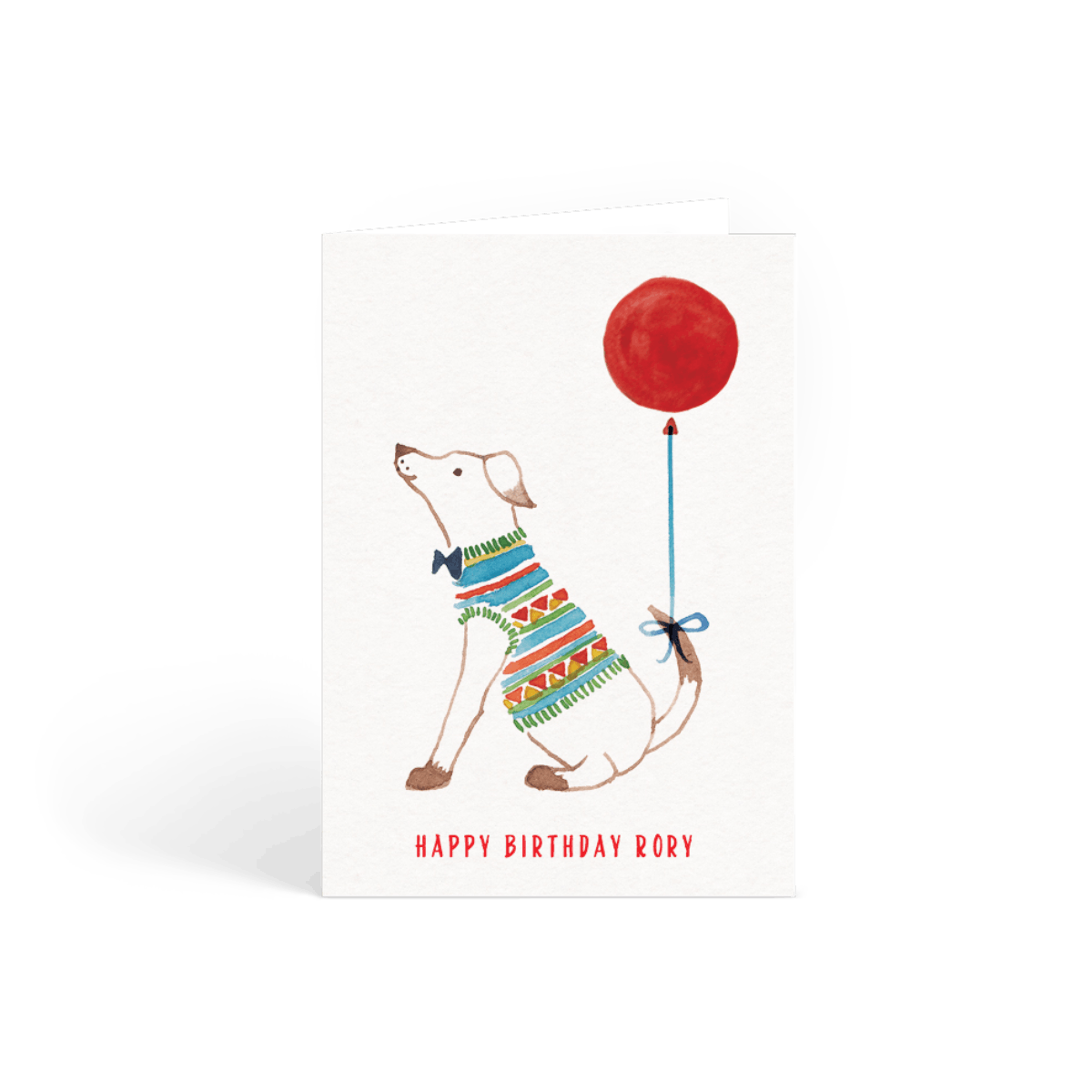 A Dog and His Balloon 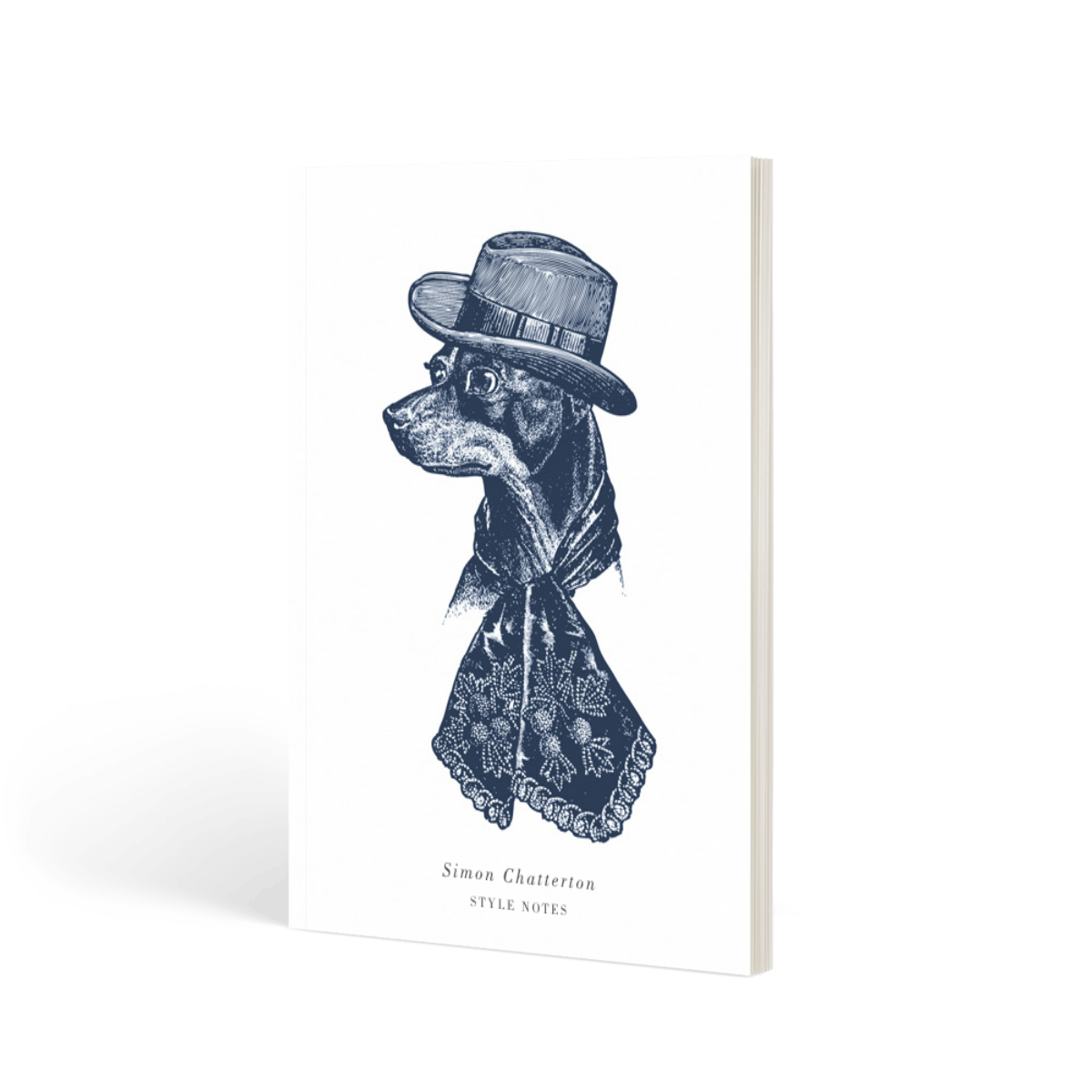 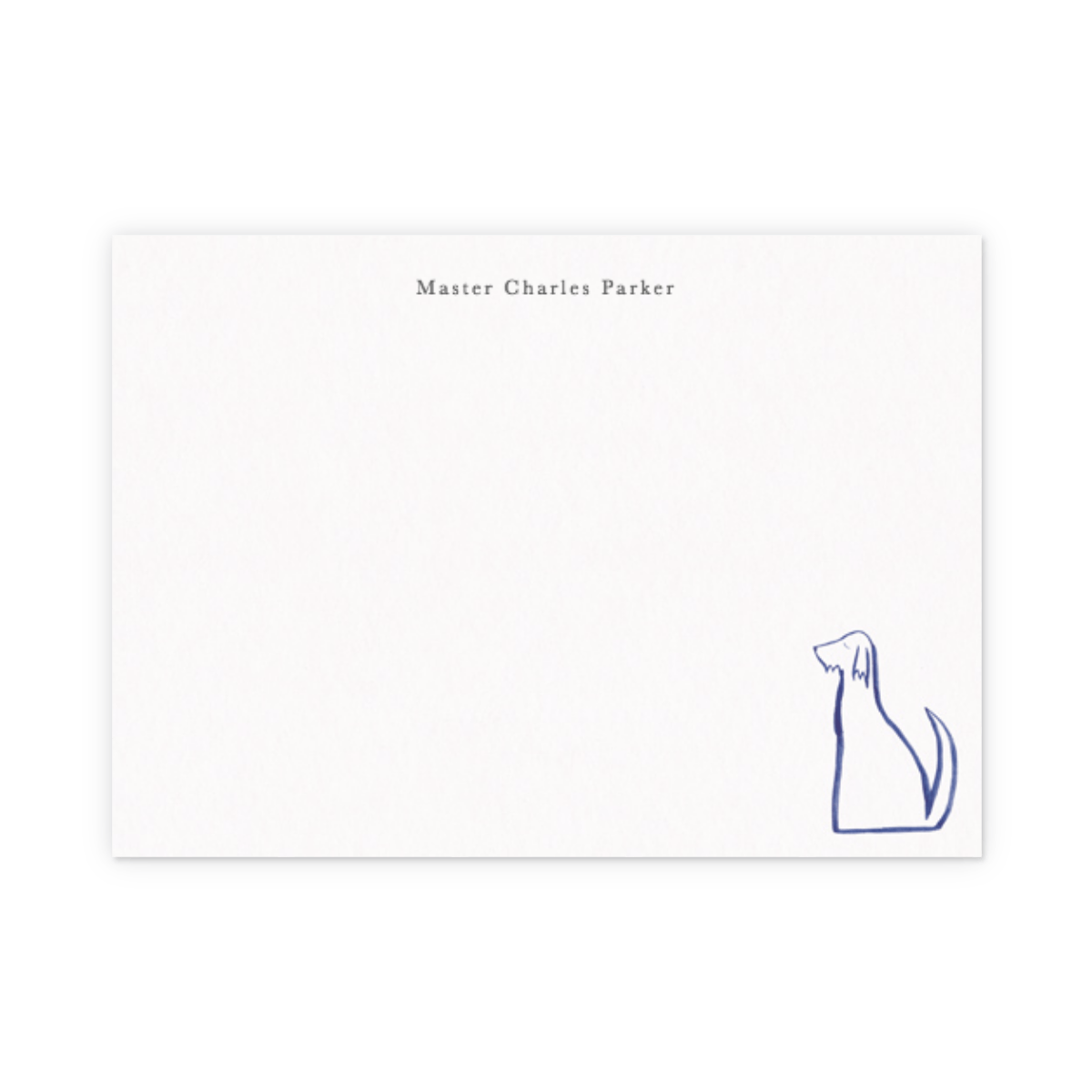 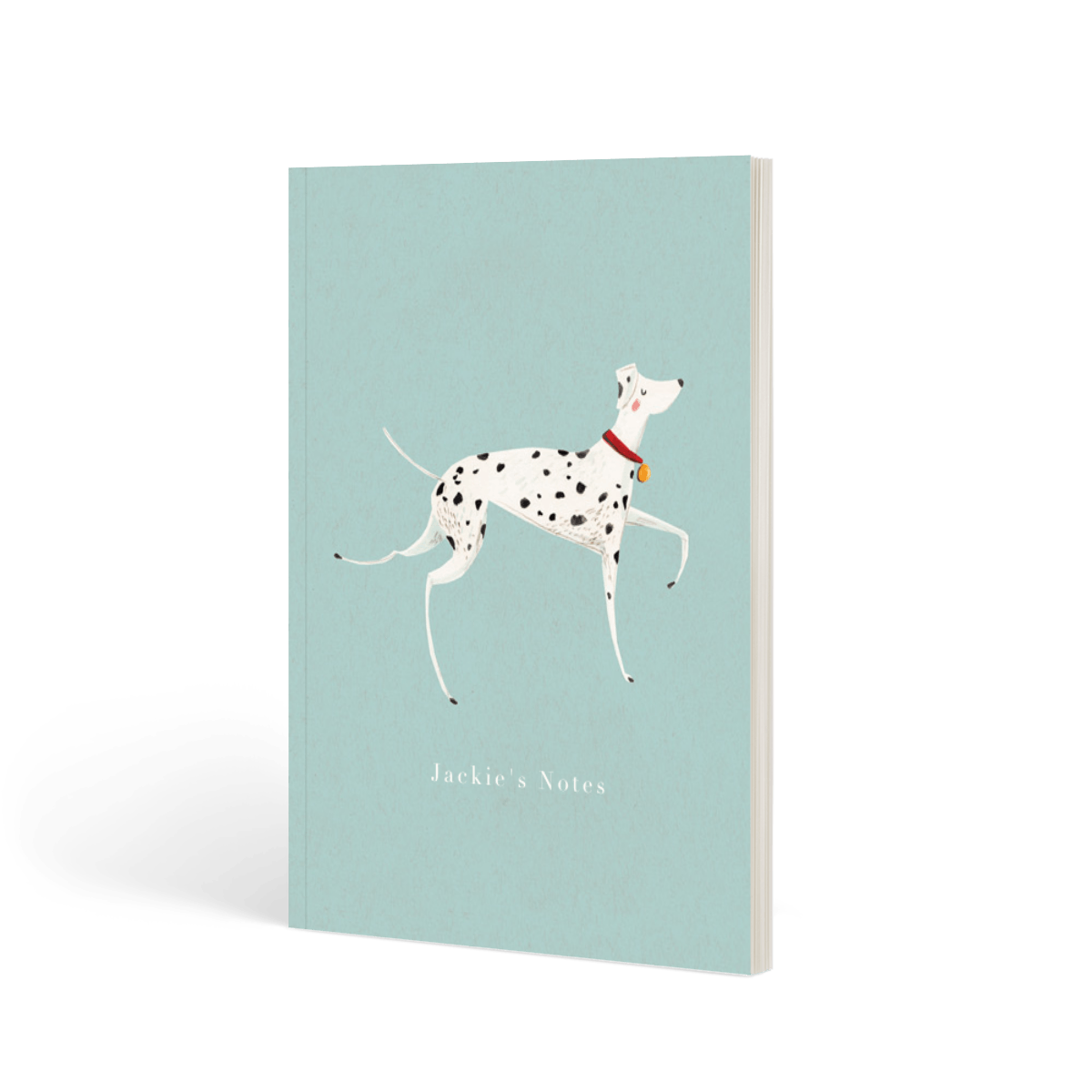 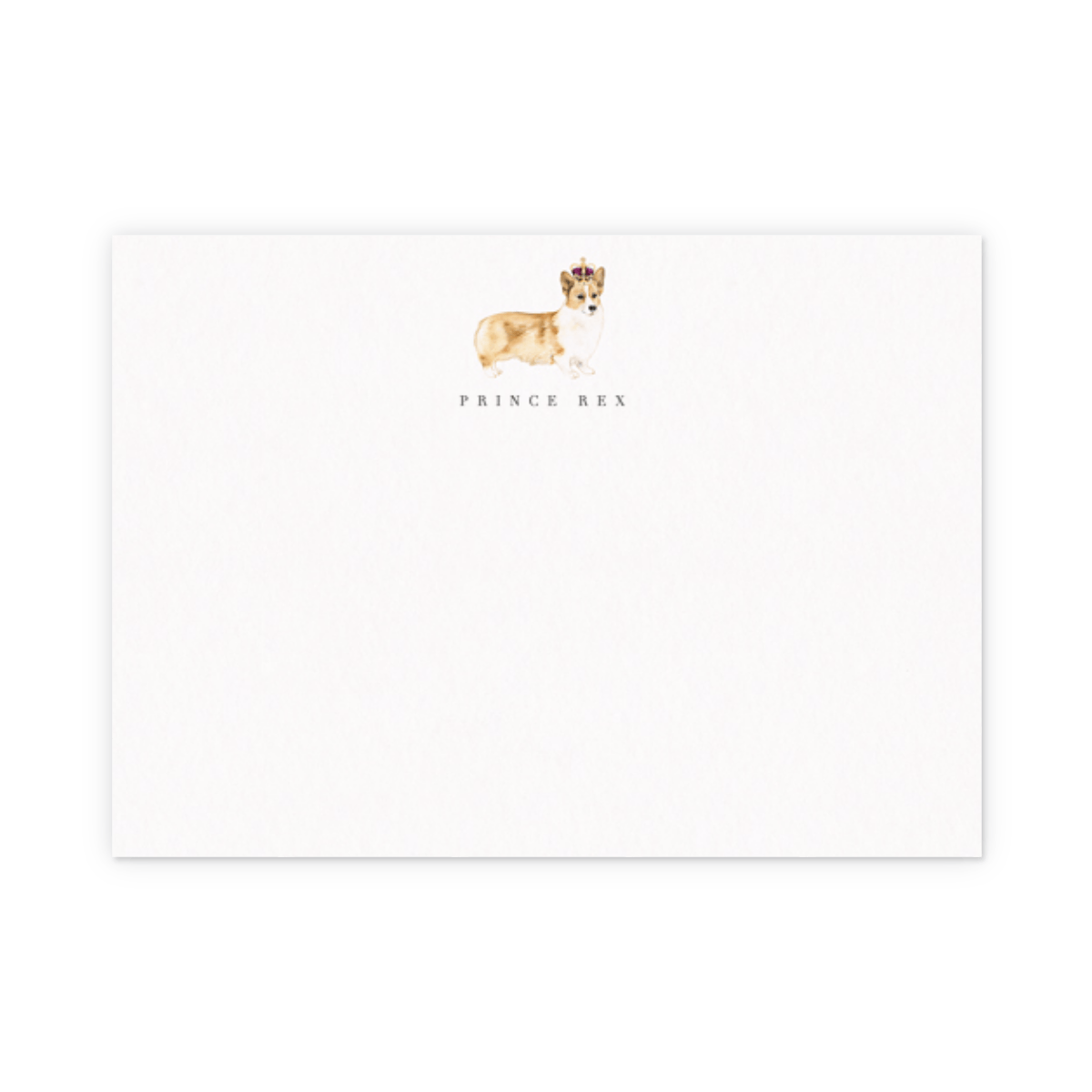 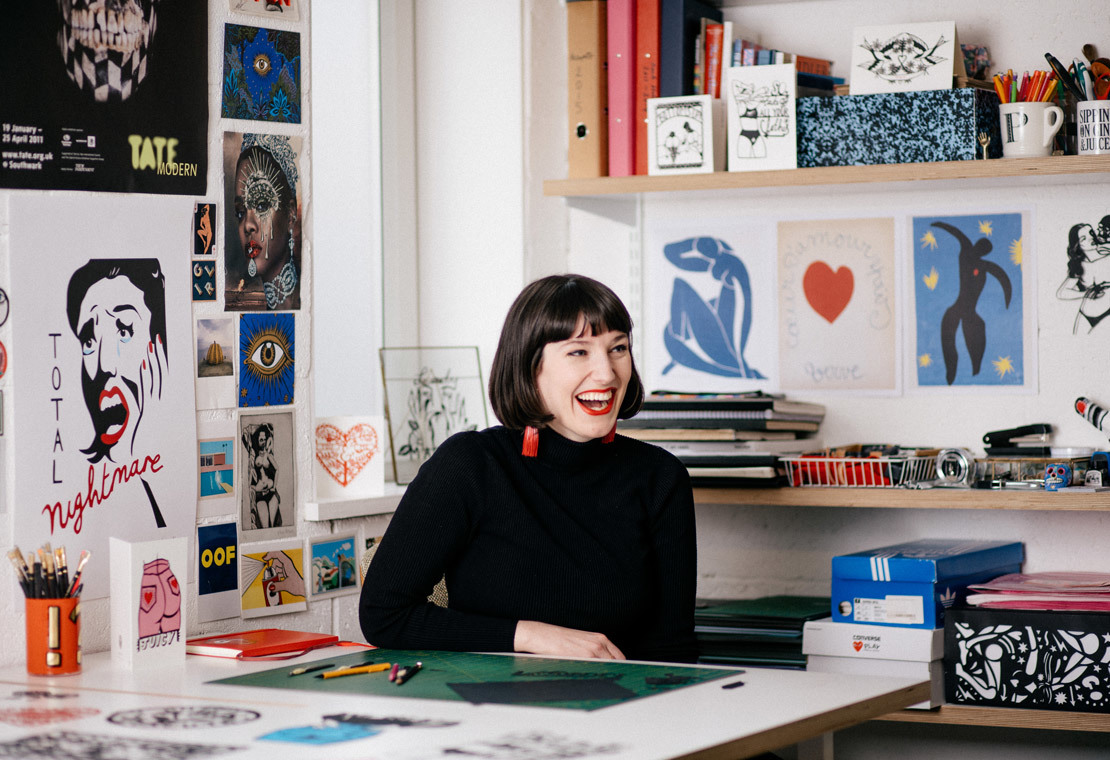 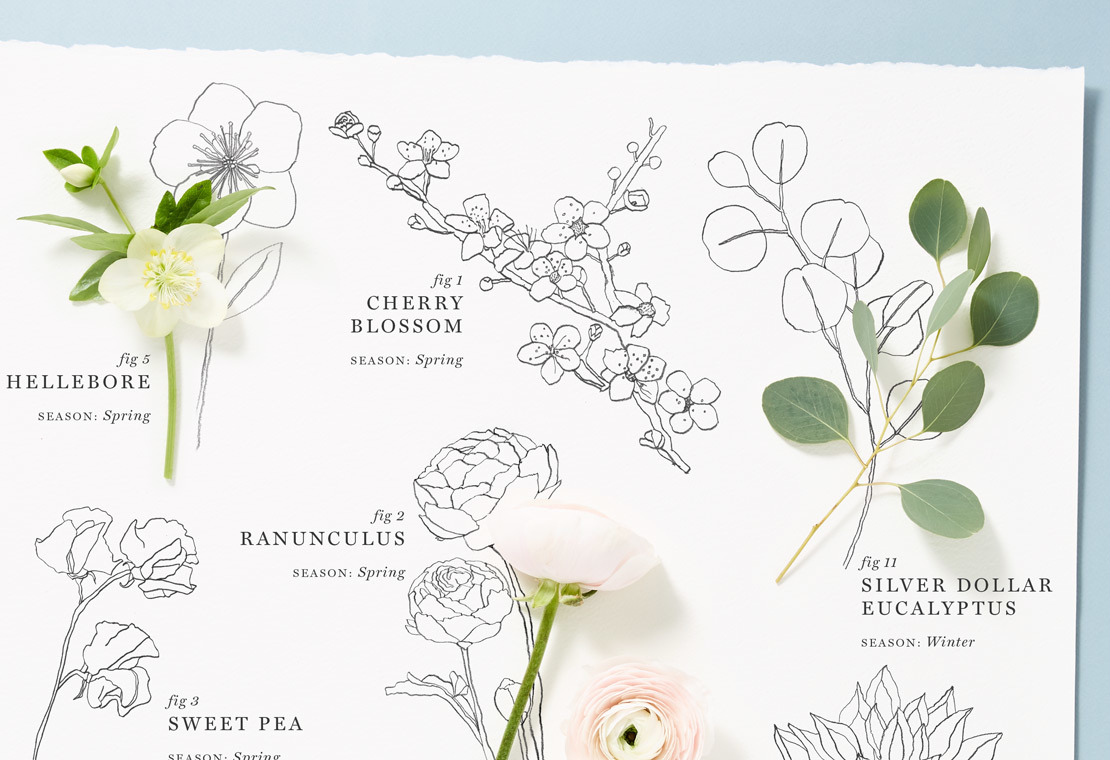