It’s no surprise that Dolly Alderton, journalist, podcaster and best-selling author, is a stationery addict. She spent her early years scribbling away in what she describes as “the world’s most boring and self-pitying diaries” and has kept a paper trail of her life ever since: postcards from friends, birthday cards from family, thank you notes from dinner guests, and love letters that never made it to the postbox. “I love the tangible experience of receiving a notecard,” Dolly says, “and I love the relics of life and relationships that it allows you to collect.”

As Dolly has turned from childhood diarist into professional writer, her ruminations on life have flown free from the confines of personal journals and into public view. Firstly, in her dating column for the Sunday Times Style magazine and most recently in the memoir of her twenties Everything I know about love. Her funny, poignant and relatable tales of drunken nights, bad relationships, and the importance of female friendships have found many fans looking for stories that break the traditional narrative of a woman finding her way in the world. “I think women are always relieved to know someone else has found life overwhelming and messed up and got things wrong. Particularly when it comes to sex, alcohol and partying – I didn’t want to moralise or offer up some tragic epiphany. The female experience is often still framed in such a binary way – subservient good girl who gets the happy ending or embarrassing, broken mess who needs redemption. That’s not the female experience I know. Mine has been far more multi-faceted, mixed, complicated, hilarious, embarrassing, transformative, difficult and wonderful.”

Much of the book recounts the increasingly elaborate stories of Dolly and her friends’ drunken nights out at university in Exeter and then London, as well as Dolly’s own romantic relationships. Did she ever worry about how individuals would react to their mentions in the book? “My friends all had the final edit on anything I wrote about them – luckily they had zero changes. I was a bit nervous about writing about the men, as I’d be so mortified if someone wrote about me in a romantic context without my permission. But I was very careful to smudge all of their identities as much as I could while remaining truthful. And I hope I make it clear through the arc of the book that I recognised that any relationship that went wrong, I normally had a part to play in it too.”

Interspersed throughout are some hilarious parody email chapters that go from a pompous post-university short film screening invitation to a very on the nose, group hen do email. That one, with its chilling tone of organised fun, ludicrous demands of the attendees and competitive nature about who best knows the bride has particularly struck a chord with readers. “That wrote itself as there was such a specific tone that I noticed they all had, no matter what the hen do would comprise of. Now people forward on the best ones they receive to me. I bloody revel in them.”

While emails are a source of comedy in the book, for Dolly, the genesis of Everything I know about love all comes back to stationery: “I went on holiday to New York when I was 24 and I bought a five dollar French exercise book from a stationery shop in Greenwich Village. I walked to Fifth Avenue, sat in a coffee shop opposite The Plaza in the sunshine and spent an afternoon filling up the whole thing with notes and chapter ideas for a non-fiction book about my 20s. Four years later I sold my memoir to Penguin and while I was writing it I often went back to the notebook for original thoughts. It’s really important to me, and I often take it out of my drawer and flip through it, because it reminds me that every big project, every big, life-changing, creative dream, begins with scribbles and ideas in a notebook.”

What stationery do you own?
Hundreds of notebooks – used, half-used, empty. Hardback, softback. Lined and plain. A bunch of black ink pens. Papier personalised notecards which I treat myself to in batch orders and totally adore.

What item of stationery could you not live without?
Notebooks. I walk round with one in my handbag at all times. They’re where I write all my ideas for columns, scripts and stories.

What’s your earliest stationery memory?
I had one of those square mid-90s pencil cases from The Disney Store that had lots of different compartments and were as elaborate as a jewellery box.

Who’s your stationery idol?
Jo March from Little Women with her fingers constantly speckled with ink from writing.

Complete this sentence: ‘New stationery makes me feel…’
...excited and optimistic for a new start. I often think about that great line Tom Hanks’ character says in You’ve Got Mail: “don’t you love New York in the fall? I would send you a bouquet of newly-sharpened pencils if I knew your address.”

Why will the good old fashioned pen and paper never die?
Because there’s something cathartic, methodic, hypnotic and meditative about expressing your thoughts or recording what you’ve seen or telling a story by pushing a pen across a piece of paper in a quiet space of your own. There’s an intimacy with your mind and the words that isn’t quite the same as when you’re tapping on a keyboard.

Are you a doodler or a neat notetaker?
Doodler. My pages from meetings are always covered in swirls, rubbish calligraphy, flowers and leaves.

What’s your go-to testing a pen sentence?
I have ridiculously cursive, showy, illegible handwriting so I like to do a whole joined-up alphabet without taking my pen off the paper.

What’s that To Do list item that never gets ticked off?
'Learn French', 'learn to drive', 'pension??'

Complete this sentence: ‘You know you’re addicted to stationery when…’
...you pack a pen and notebook in your bag with the same sense of urgency as your house keys.

How tall is your pile of used notebooks that you can’t bear to get rid of?
I have, believe it or not, three drawers of them.

Do you own a pen pot?
Yes! I wash out all my Diptyque candle holders and use them as pen receptacles. Good to get your money’s worth out of all that tuberose.

How do you feel about sharing stationery?
I am totally fine about people borrowing biros, but there’s a very specific brand of cheap black disposable fountain pen that I always buy because writing with it is like a string of silk gliding out of your hand and weaving onto a cloud. I’m not great at sharing those.

Do you like to give new stationery the scent test?
Of course! Books, pencils, pears – these are all things that need to be smelt before purchase. 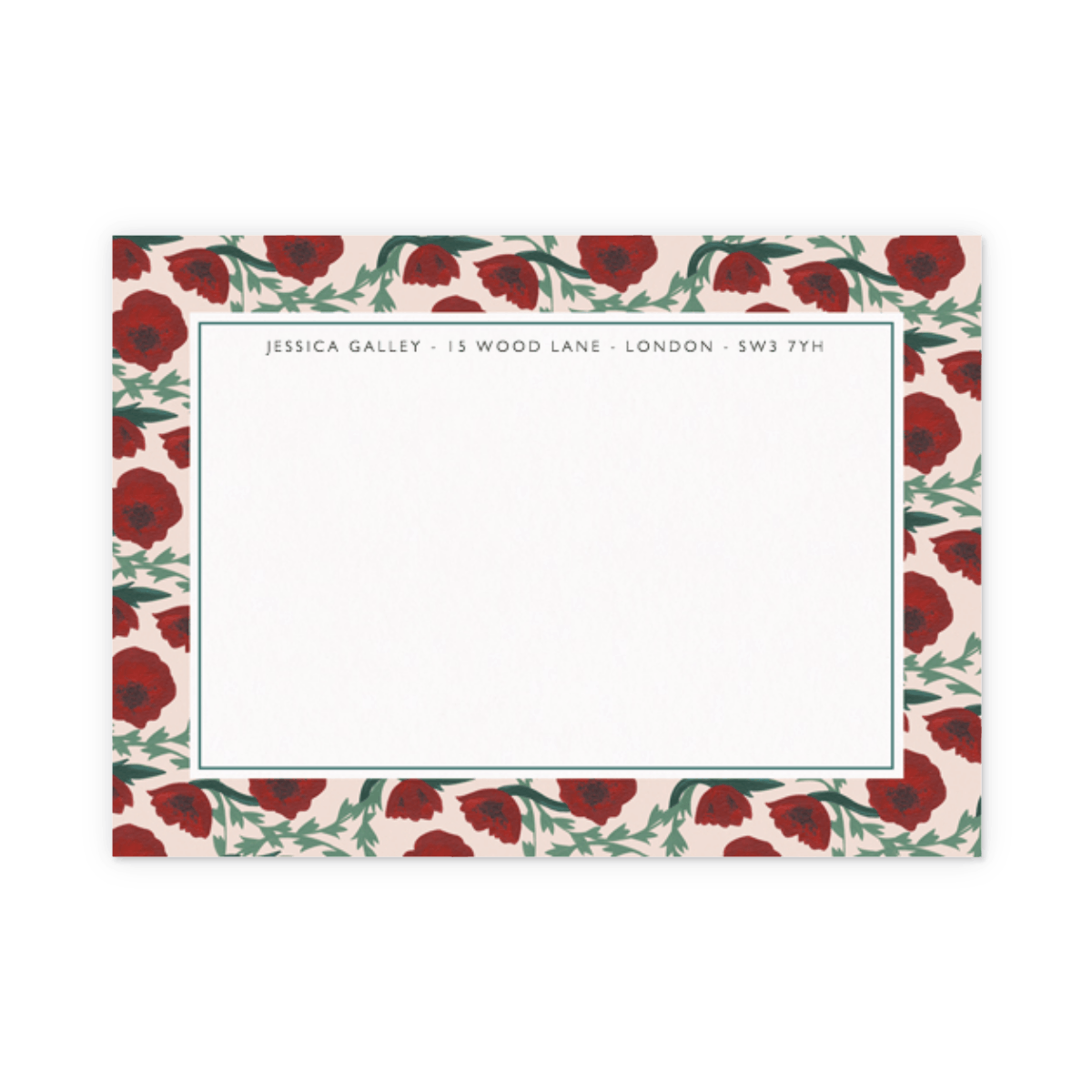 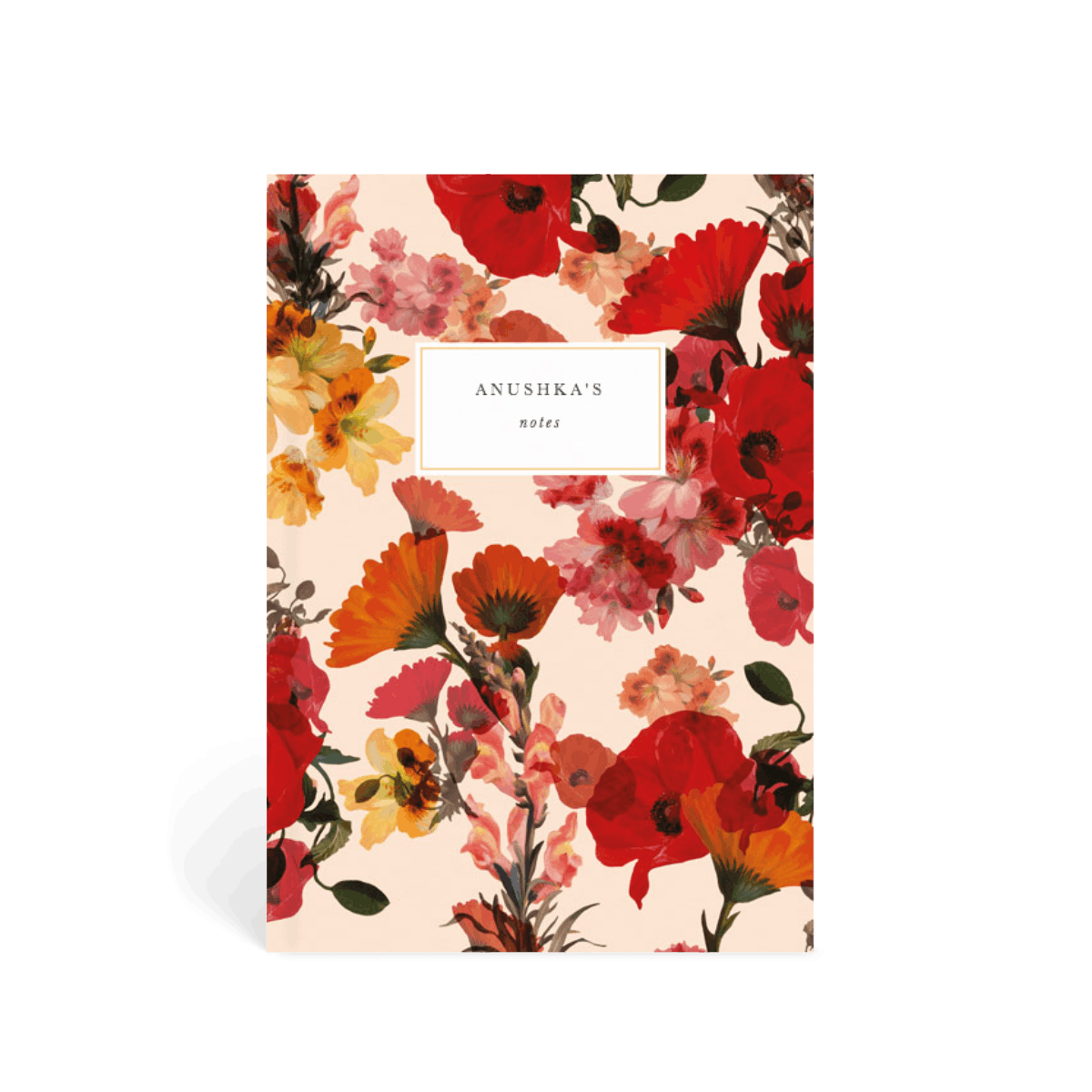 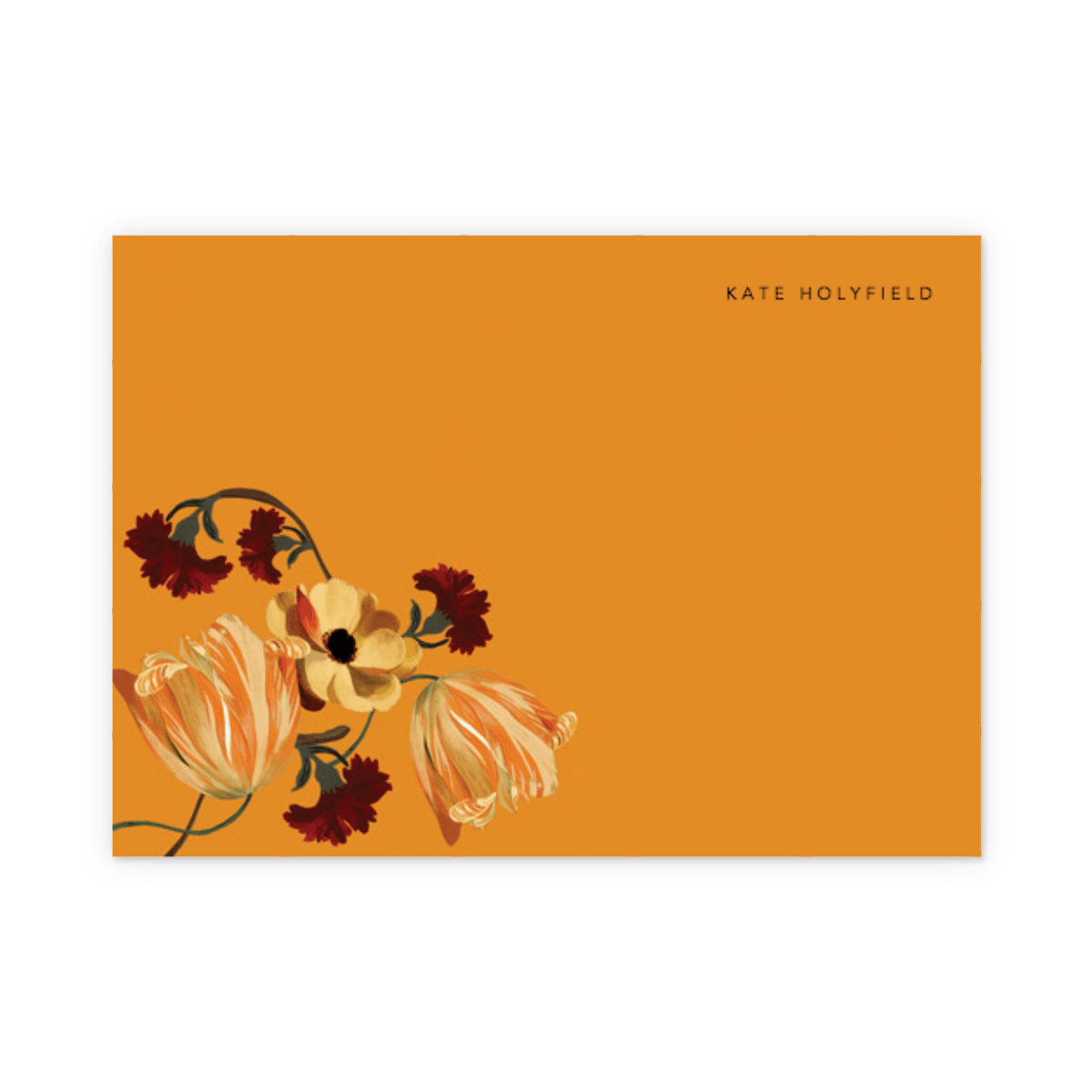 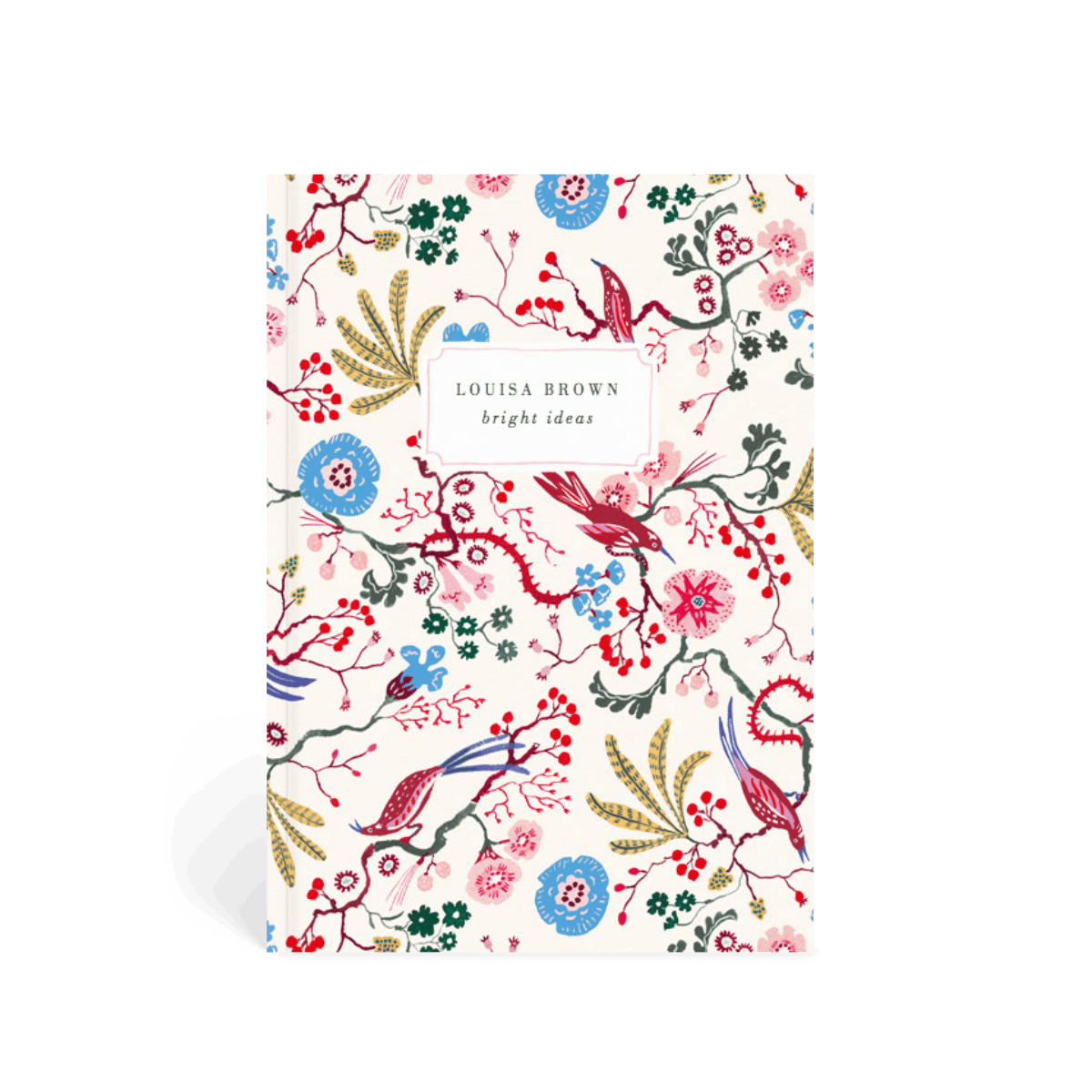 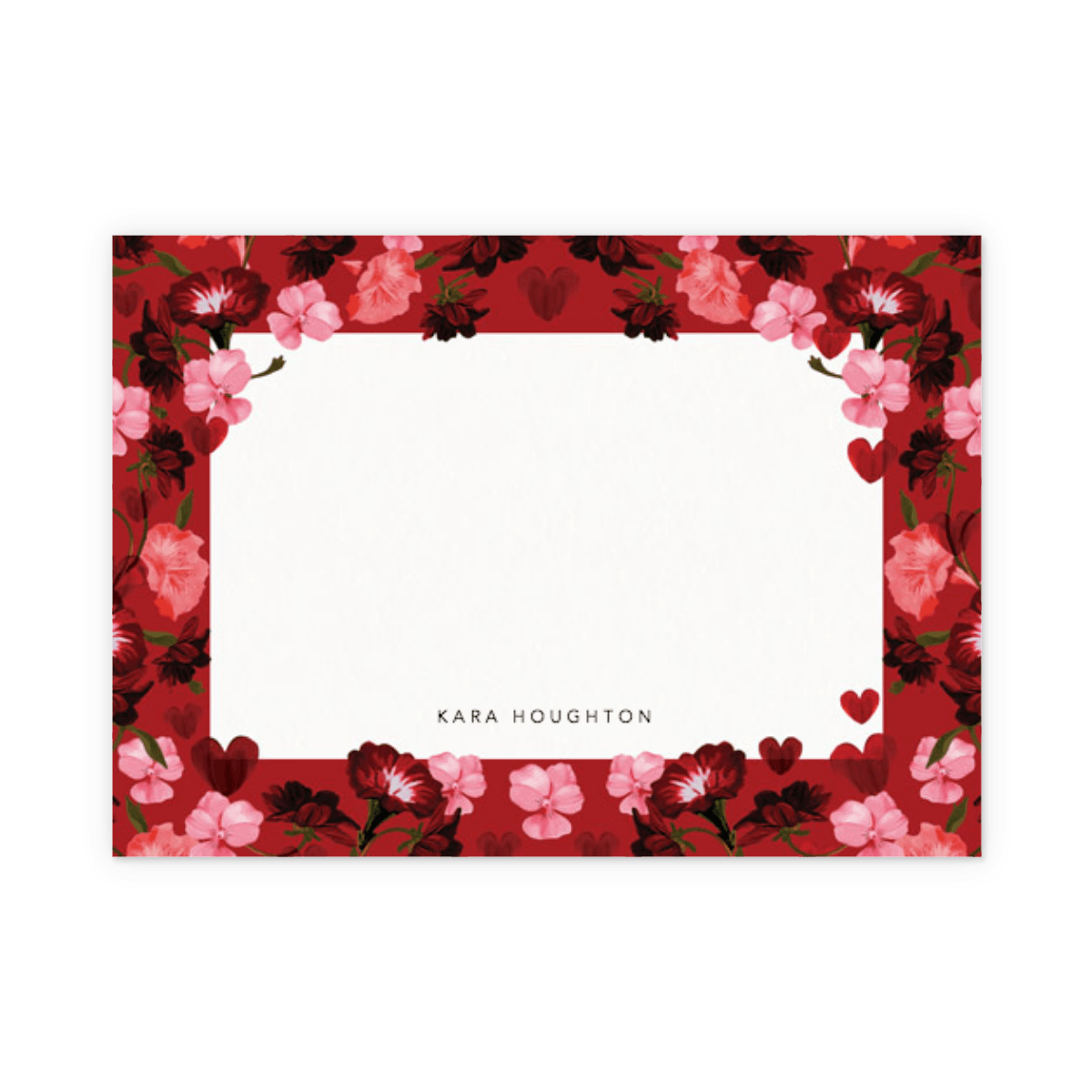 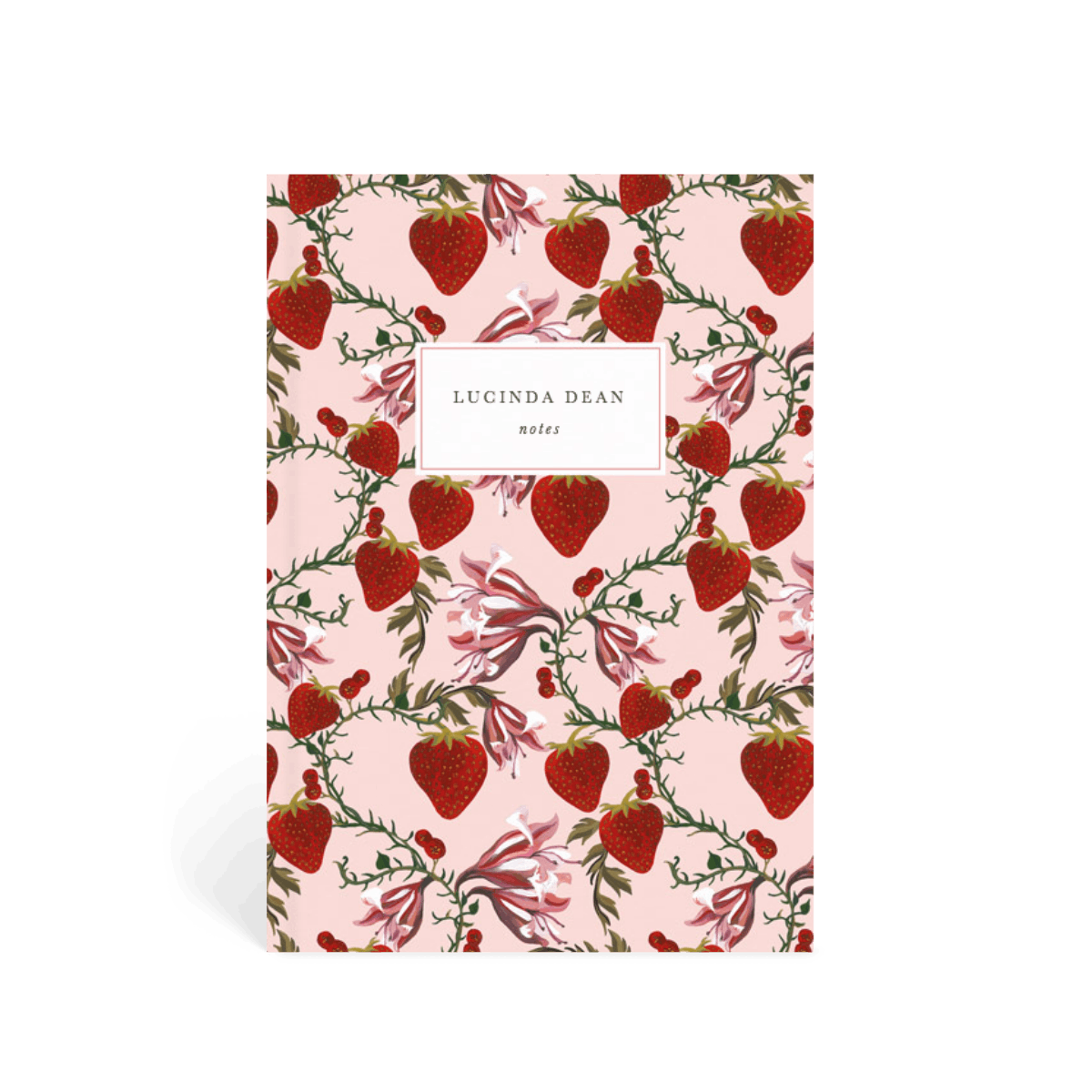 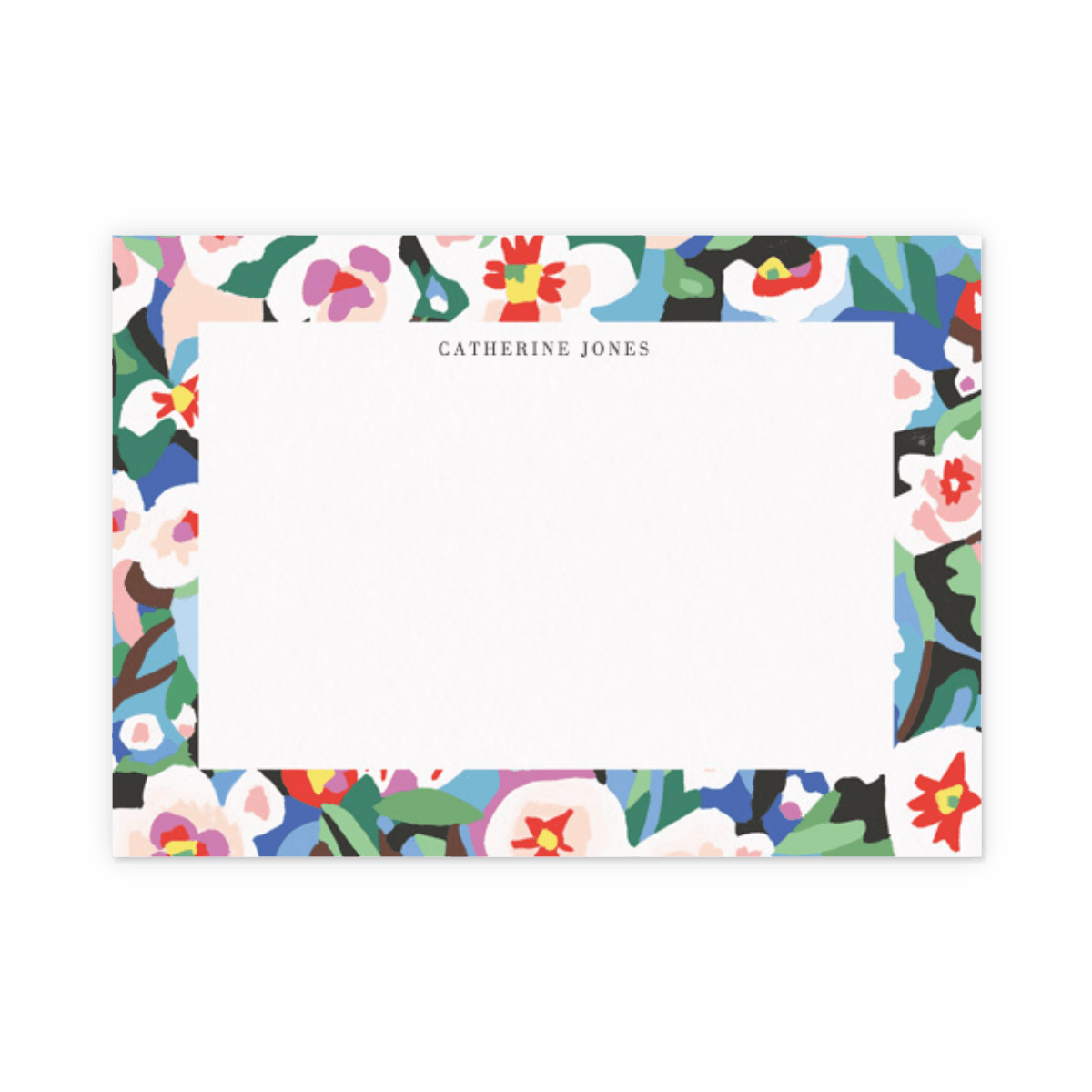 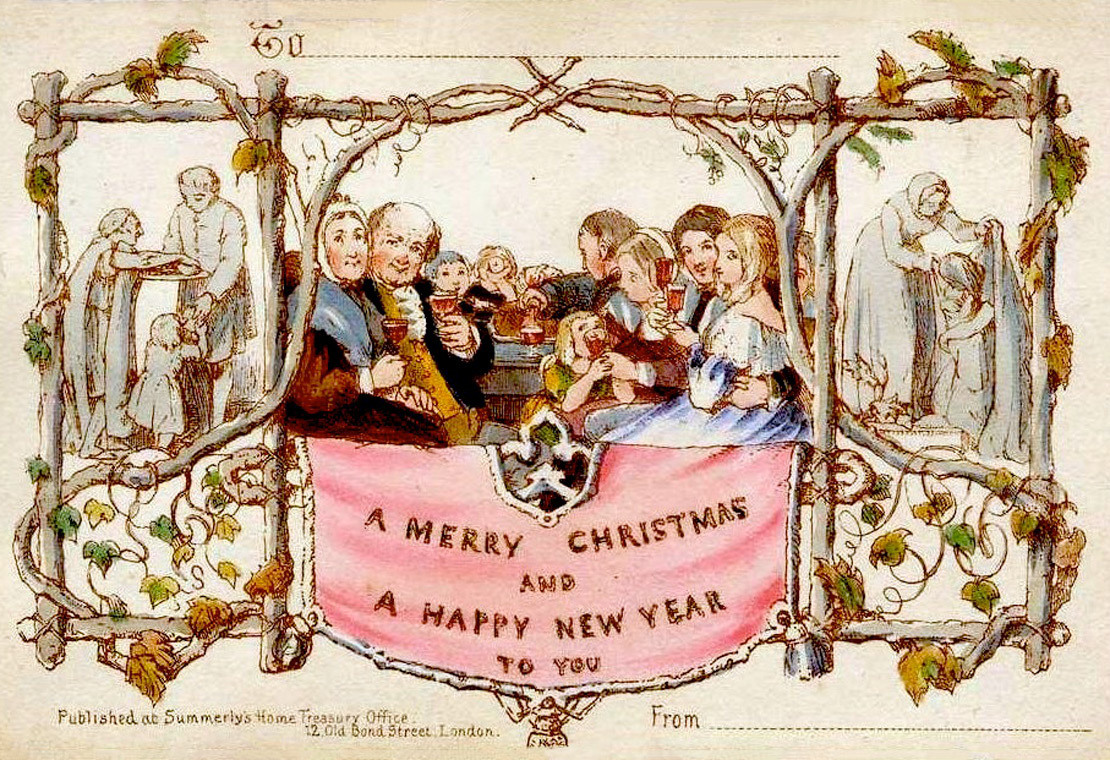 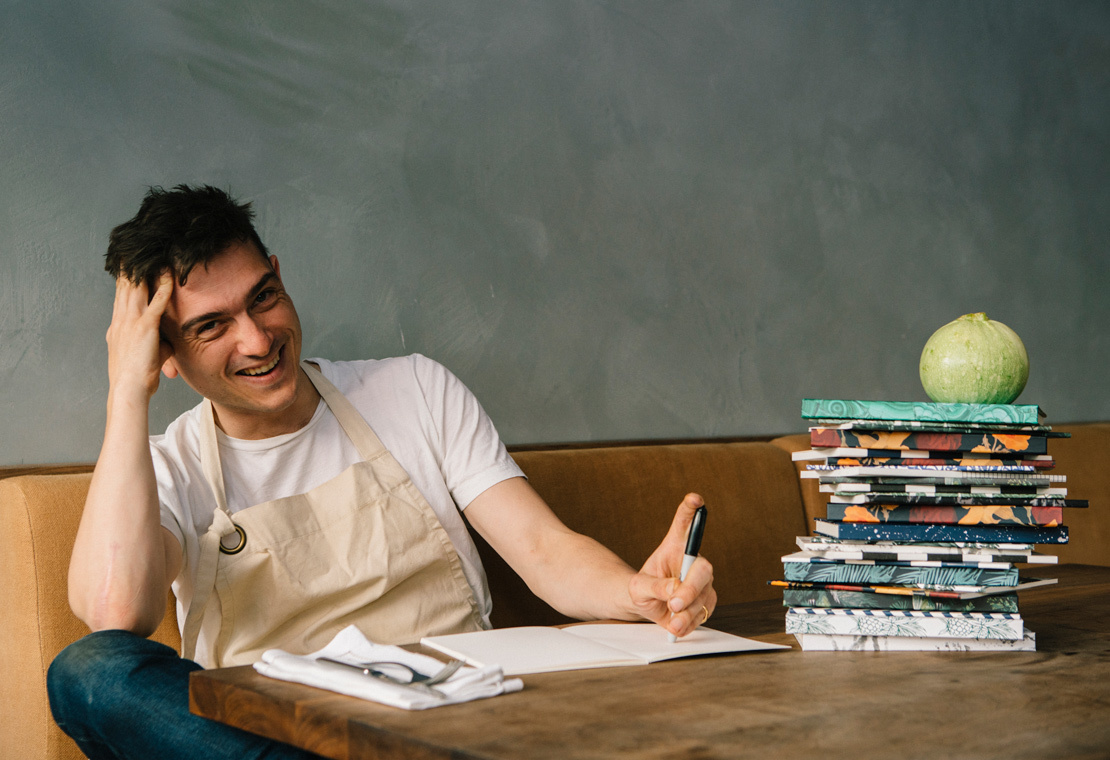