Sometimes when you travel, you're looking for more than just a holiday. You don't just want a pool and non-stop stream of bitter-sweet cocktails (though we won't ever be turning those away). You want somewhere where you can really get away from your daily routine, somewhere that sets you thinking about what you want from life through its peacefulness, its natural beauty, its food, its culture, its people, its architecture, its otherness.

India Dowley, Digital Editor-in-Chief of travel and culture bible SUITCASE Magazine has listed her top 5 destinations that will stir your creativity and inspire you onto new life journeys.

Photo: UXUA Casa Hotel & Spa
Trancoso, Brazil
Wrapped up in stories, the sleepy town of Trancoso is home to a magical hideaway that champions local crafts. Once a forgotten town on the verge of obsolescence, it’s now the beachside Neverland of Brazil’s 8000km coastline. In the 1970s, the population was a mere 20 people, and it was these “bohemians” who evolved it but ensured that its rustic allure was maintained; it has proudly refused to become a gentrified trap of overdevelopment. In Trancoso, time is discarded along with other daily woes – and the trick is not to plan a single thing.

Photo: Milad Alizadeh on Unsplash
Asilah, Morocco
Asilah, a town on Morocco’s Atlantic coast 31km south from Tangier, has its own unique blueprint. It’s a place where the bourgeoisie come to feast on seafood, indulge their creative streak and ponder existentialist questions. Whether you’re a literary agent or prefer the canvas like Matisse (who spent time here many moons ago) this “city of arts” has inspired plenty. In the words of American novelist John Updike, it “gives the mundane its beautiful due”.

Photo: K Kouzouni for GNTO
Milos, Greece
An island of colour, Milos is relatively unknown in spite of its striking beauty. One for cultural aesthetes, it has been the location for the discovery of countless ancient artefacts and artworks, including the Venus de Milo and the Asclepius of Milos. Once you’ve satisfied your art nerd, choose between any of the island’s 70+ beaches, or explore countless castle ruins and catacombs. Dubbed Santorini-in-the-making, this storied islet won’t be under the radar for long.

Photo: Ales Krivec on Unsplash
Dolomites, Italy
The jagged peaks of the Dolomites have emerged as the secret winter hotspot for insiders looking to avoid crowded pistes, but this region is even better come summer. Like clockwork, the Dolomites put on a daily sunset show as the mountain range fades from fiery reds to soft pinks and warm oranges. The best way to experience this phenomenon? On foot. Mountain air, mild temperatures and green hills stretching to the horizon make hiking here the ultimate antidote to city stress, before you shack up in a cosy valley hut for the night.

Photo: Wikipedia
Orkney, Scotland
Uniquely wild, remote and sparsely populated with endless miles of open sea and sky, Orkney’s dramatic, primeval landscape has always been a source of inspiration for music, literature, art and discovery. We sent author Dolly Alderton on a trip here when she was midway through writing her bestselling book, Everything I Know About Love. Her conclusion? “Orkney is the perfect place to travel alone, as you’re never really alone there. There are the birds that outnumber humans, the thousands of stars in the clear night sky and the remnants of life before today, the communities and homes that are thousands of years old… I feel connected to all of it… and, most helpfully, myself.” 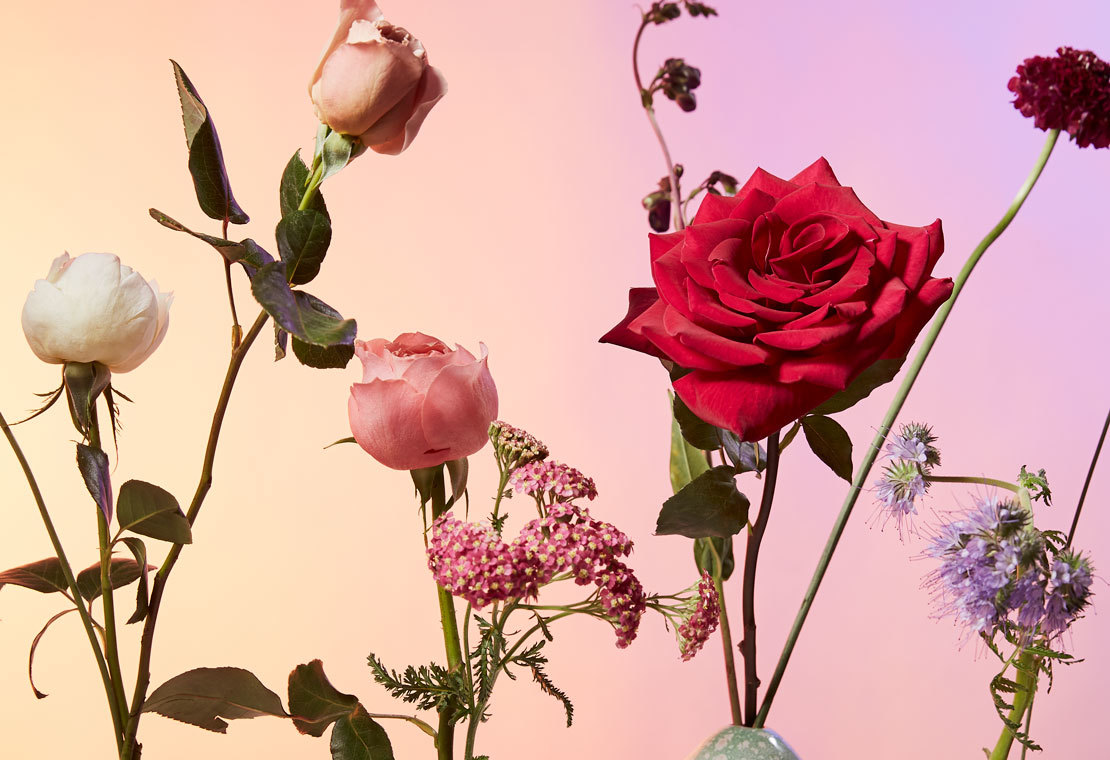 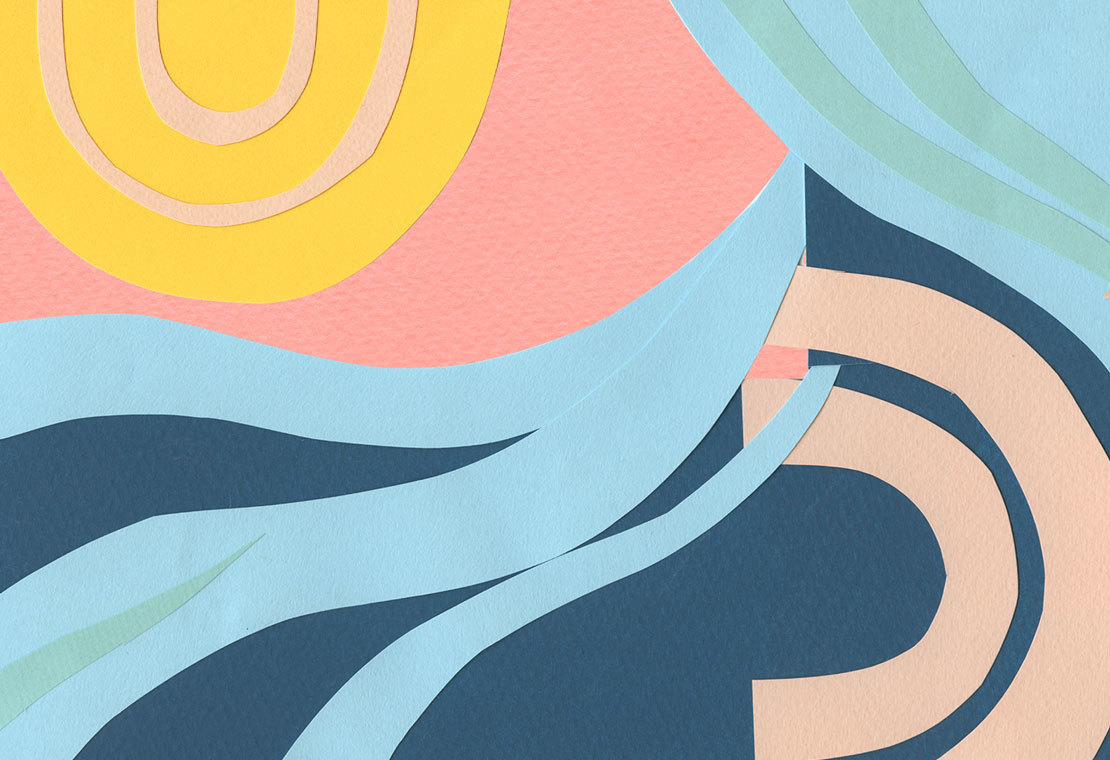