Sweet Treats with The Hardihood

Sweet Treats with The Hardihood

This duo's delicious cakes will make you dance with sugar-free joy.

If the mid-afternoon lull often finds your sweet-tooth desires battling with your attempts at being healthy, then The Hardihood’s vegan cakes are for you. Set up by friends Daisy Payne and Leah Garwood-Gowers, they’ve done what many people would think impossible and made delicious desserts that are free from wheat, dairy and refined sugar. Whether it's a slice of their full-sized creations or one of their signature, square bites, they're a tasty treat for both your office desk and your party platters.

We invited Daisy and Leah for a chat and a photoshoot in a shameless attempt to get some free cake.

How did The Hardihood start?
I had just returned from a trip to Japan, where food packaging wasn’t just an afterthought, it was positively lickable. Leah had just returned from a summer in Ibiza where she had discovered the joys of foraging and a natural, vegan lifestyle. We’d decided to give up refined sugar together as a New Year’s resolution and were disheartened by the lack of all-natural alternatives available. We couldn’t believe that there wasn’t an exciting, delicious, natural brand of desserts out there, so we decided to create one!

Leah Garwood-Gowers and Daisy Payne of The Hardihood

How do you come up with your recipe ideas?
We have meetings to discuss exciting new ideas and flavours – we’re real list makers, we often have more than one notebook on the go each. In the beginning, we thought of all our favourite sweet treats and worked out how to make a raw, natural version. The Snickers bars and banoffee pies were to die for!

Your cakes all look so beautiful. How important is design for The Hardihood?
It’s one of the most important things and something that we put at the forefront from the day we founded the company. We didn’t want to be another overly-feminine cupcake brand, or go down the shabby-chic, country kitchen look that a lot of foodies were using at the time. We wanted to bring a fresh and clean aesthetic to our brand, so we set about creating images and cakes that were minimal and contemporary looking.

How do you want someone to feel after they’ve eaten a Hardihood cake?
Our motto is “Looks good, tastes good, feels good – because it’s all good”. We use all natural ingredients because we want people to feel good about their treat choice. There are no blood sugar spikes or crashes after eating a Hardihood cake.

When’s your favourite time for a sweet treat?
Which one? First, there’s the afternoon slump – around 4ish, when you need a little pick-me-up. A cup of herbal tea and a raw cake is the ultimate revitaliser. The second is just after dinner, when it’s nice to finish on a sweet note but nothing too heavy. We keep cacao superfood balls or slabs of raw chocolate bark in the fridge for that after-dinner nibble.

What would your tips be for party desserts?
Consult our book! We’re still working our way through it, recreating the raw cakes and pies – they are such a great talking point over dinner. They’re so satisfying, with zero negatives. The last one we made was the Mango Avocado Lime pie. Trust us, it’s the bomb!

As The Hardihood's colourful cakes make for a decorative as well as delicious addition to a celebration, we asked Daisy and Leah what else would make their perfect party.

What would you stock the bar with at a party?
Twinkles in a nod to Tony Conigliaro’s Groucho Club days, Rolled Fashions with CBD oil à la Gracias Madras in LA, non-alcoholic spirit Seedlip for the sober curious and takeaway Kava shots with reishi and valerian root for guests to drink on the way home.

What Papier invite would you send?
To receive an invite instead of an email or a group text, what a treat! Let's Party by our friend Chiara at Lamplighter London is elegant and minimal – we love it.

The Hardihood's Papier picks are the Scallop Shell Notecards and Découpés Notebook for Daisy, while Leah loves the Demi Pink Notebook and Inked Waves Notecards. 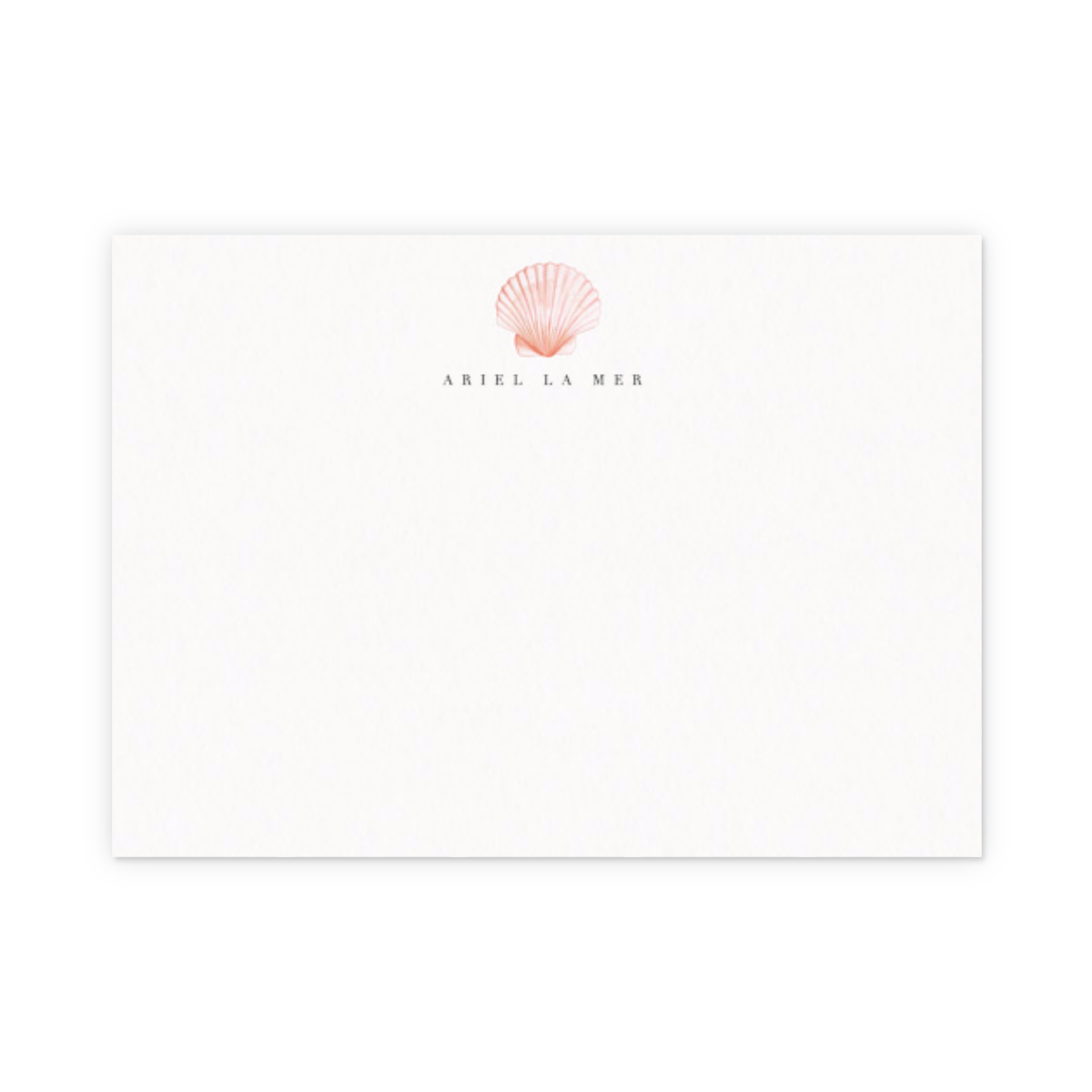 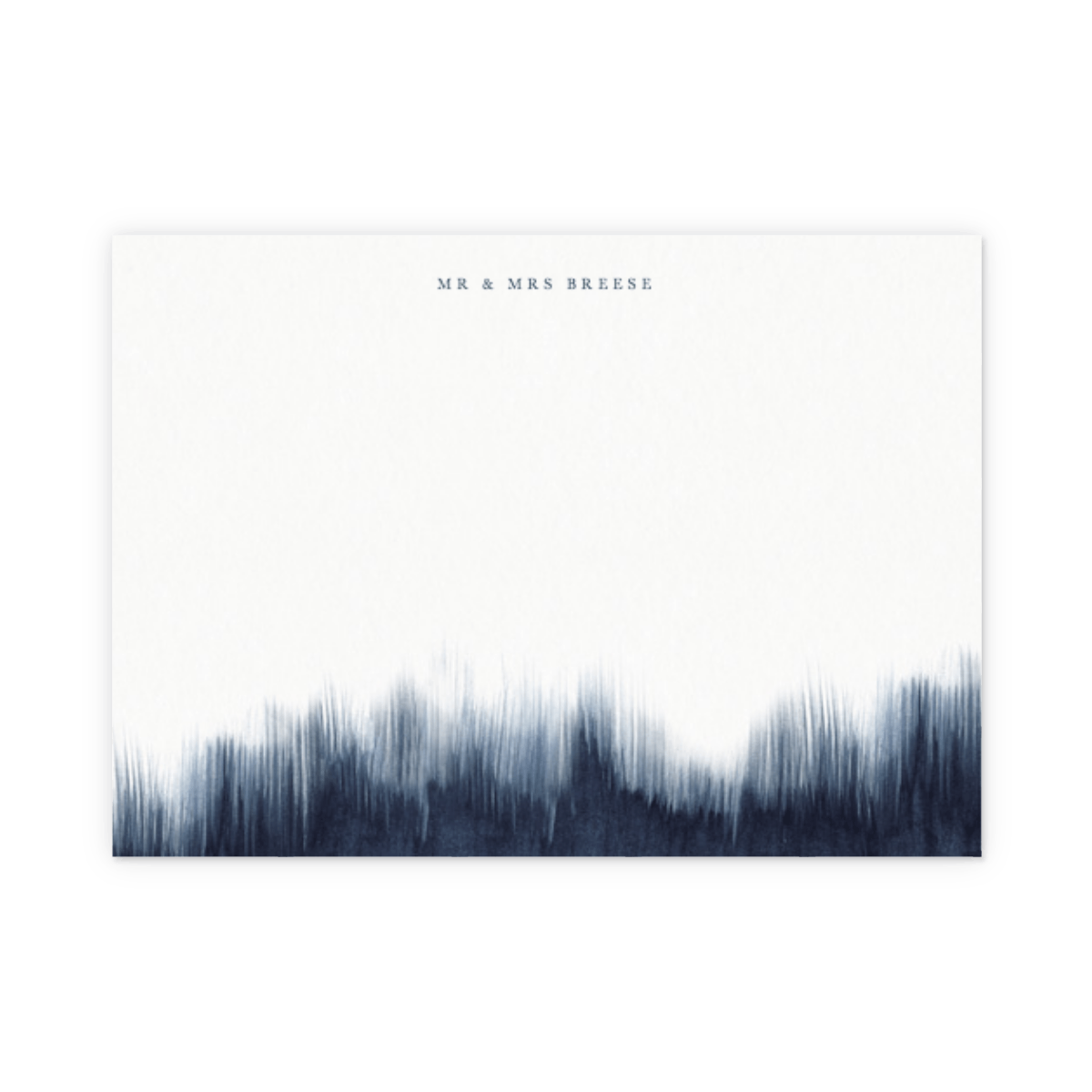 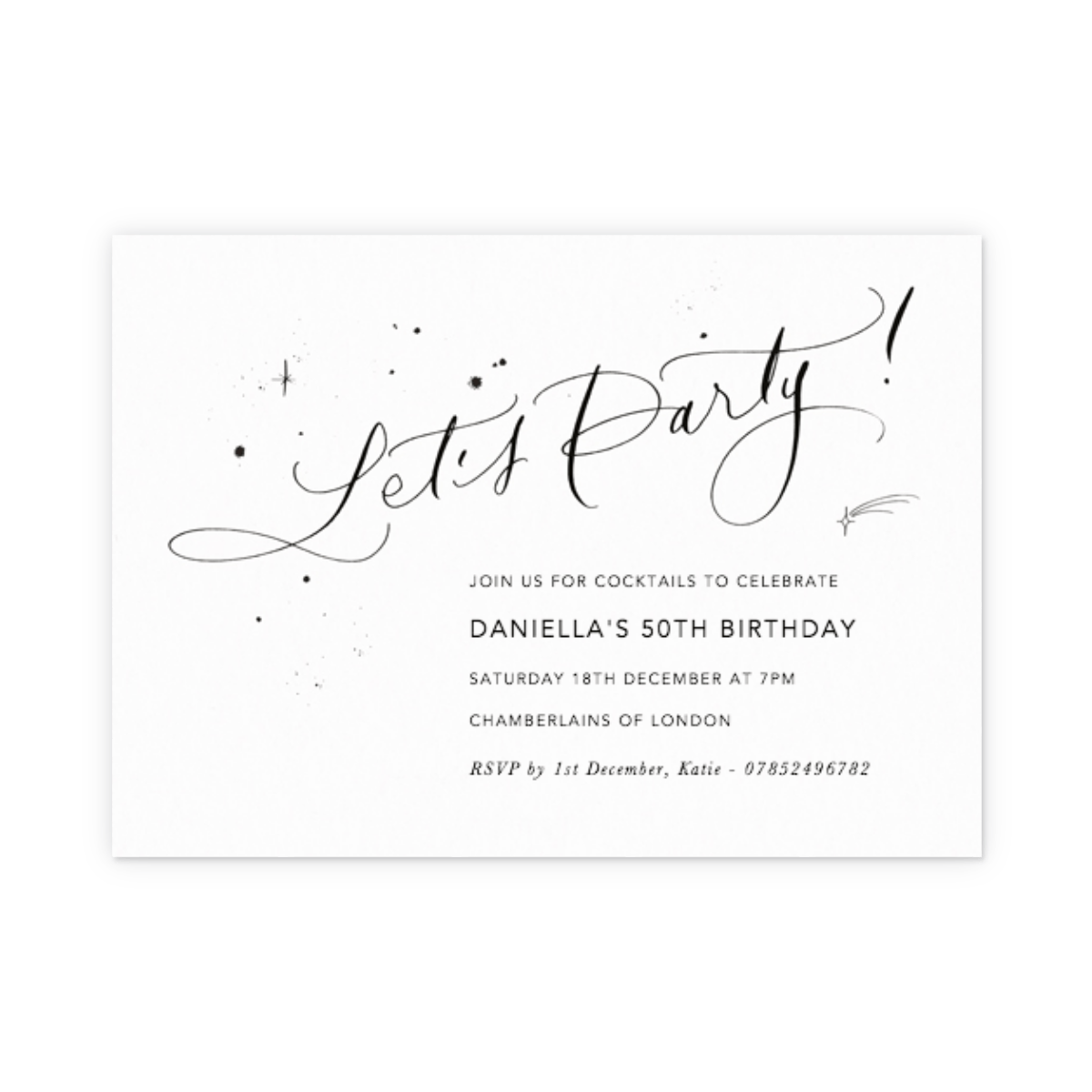 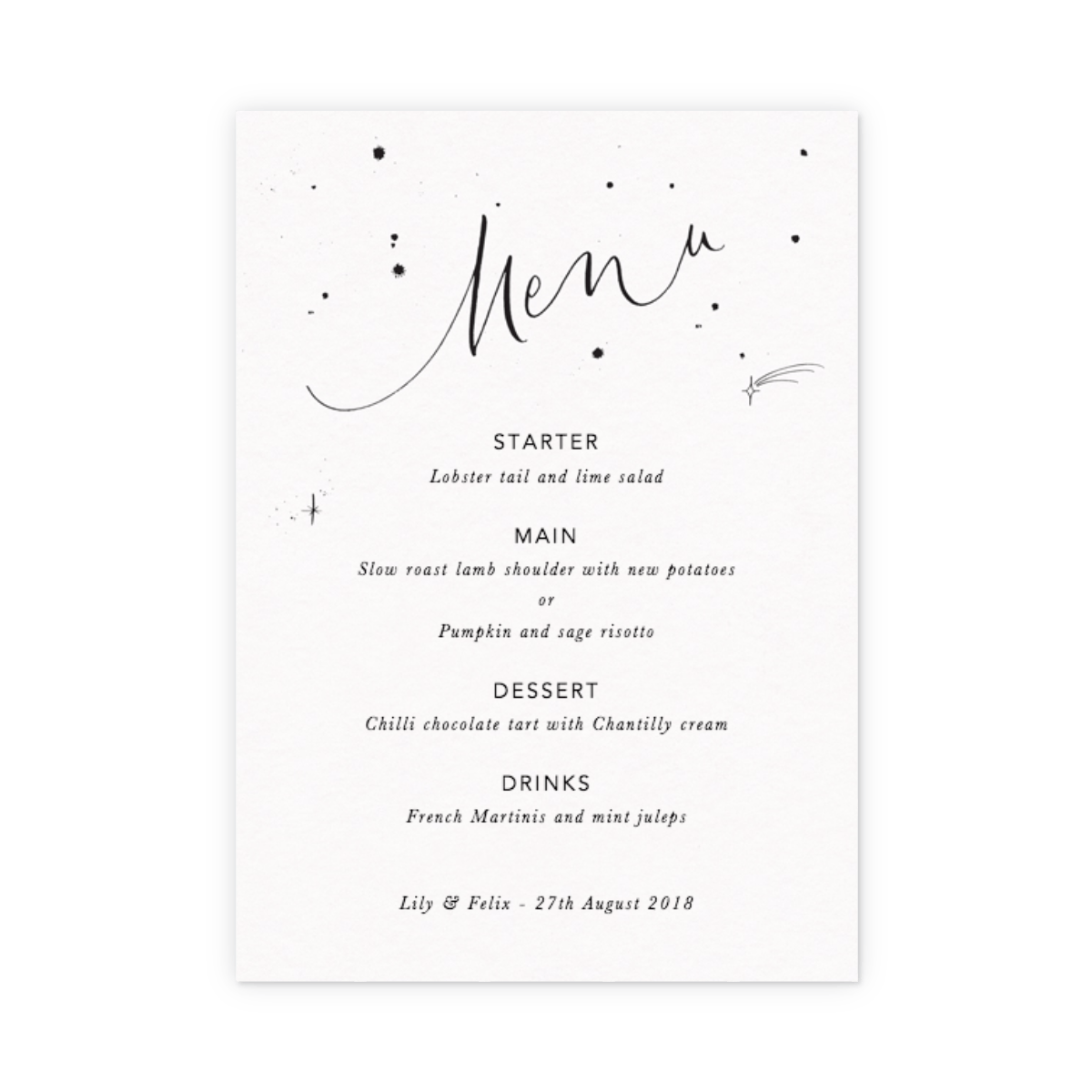 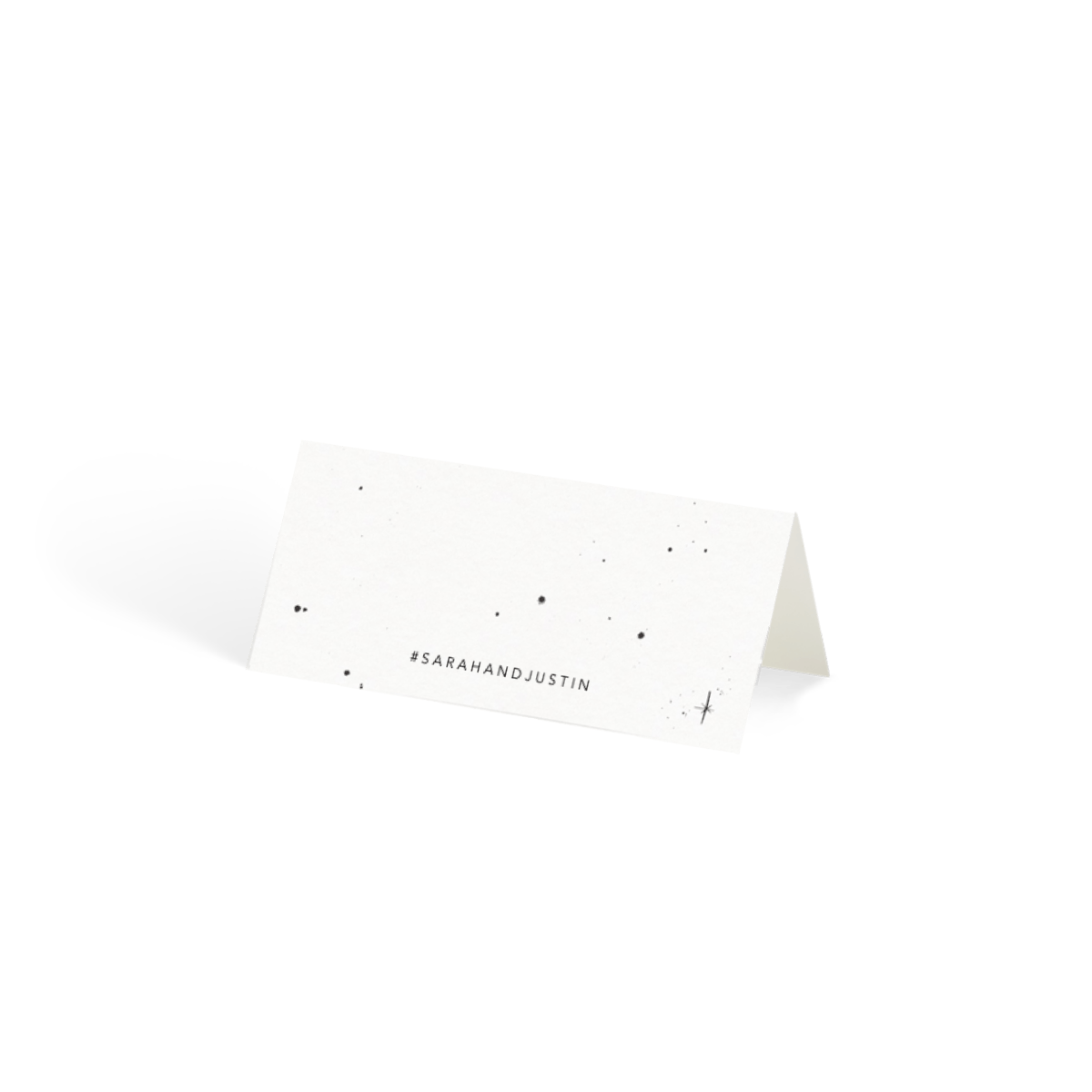 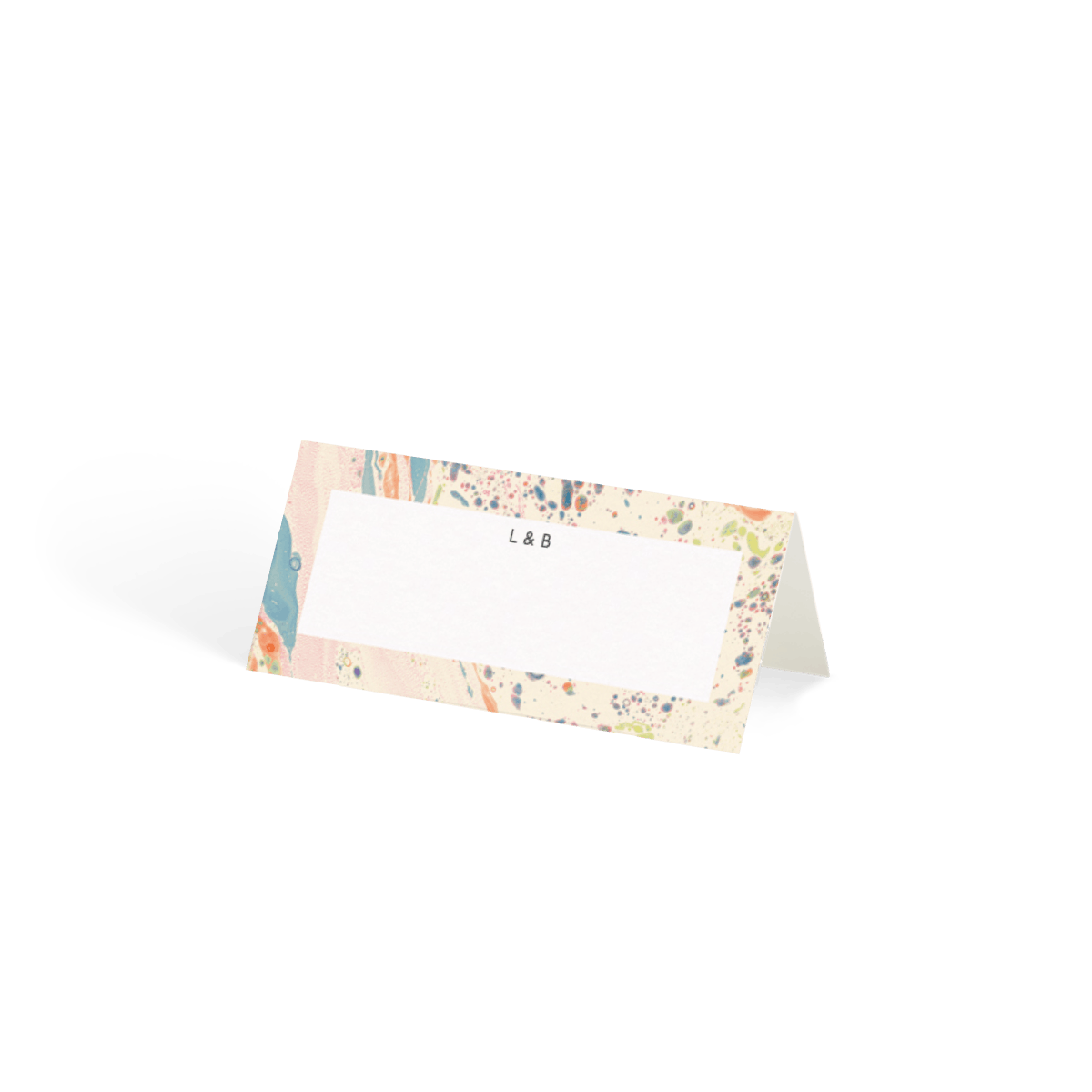