Peanut is the app that's here to do for motherhood what Tinder did for dating: a platform that connects like-minded mums living near each other with kids of similar ages. Founded by entrepreneur Michelle Kennedy after having her baby son Fin, Peanut's aim is to break the isolation that mothers can sometimes feel by building a community which understands mums are multi-faceted women.

We visited Michelle at her home in Hampstead to find out how she went from director of dating app Bumble to launching her new venture and what she gets up to with son Fin in her downtime.

When and how did the idea for Peanut start?
Peanut was born out of two main issues. The first was the emotional aspect of becoming a mother. Before my son Fin arrived, I felt prepared. I had bought everything I needed, I'd read a few books. Turns out, the arrival of a baby isn't just about planning. There are feelings and demands that you can't plan for. My girlfriends weren't at the stage in their life where they were yet having children, and even if some of my wider friendship group were, we all lived in different parts of the city and leaving the house to go anywhere further than 10 minutes from home with a newborn felt like a military operation.

I suppose what I felt most prominently, which isn't particularly comfortable for a 30-something woman to admit, is that I was lonely. I had lots of friends, I was successful professionally, and yet, when I was at home, I felt lonely. This was further compounded by the fact that I was working in an industry (dating), where it was my day to day to produce products people could use to find a match, or a date, and I was struggling to find a woman who was like minded to go for a coffee with. A little like dating, I also experienced a lot of "I have to introduce you to my friend, she's a new mummy too", only to go through an awkward date where you realise the only thing you have in common is the fact that you both have a child. You don't share the same outlook on life, values, interests. That's actually even more isolating to be honest.

The second was my frustration with the existing products on the market aimed at mothers. I didn't recognise the tone of voice the products used, or the look and feel of the products. They felt outdated, old-fashioned, and in some cases patronising. To me, I didn't feel like I'd suddenly aged, or become less modern, less cool, just because I'd become a mum, and yet, the products seemed to have that expectation. I found that confusing. I still had an expectation of great user experience, from products like Uber, or Instagram, but I wasn't getting that.

Feeling lonely as a new mother was rarely discussed until relatively recently. Why do you think that is changing and how do you want Peanut to be a part of that conversation?
I think for the longest time, women have felt unable to speak about loneliness. Worried about what that would say about them as a mother, worried that people would pass judgement, worried that it would make them a bad mum. I also think that it's not a particularly comfortable thing to admit. You get to a certain age, and you feel that it's uncomfortable to admit you feel lonely, or isolated. I think so many things have contributed to that change in attitude. Some wonderful women, like Chrissy Teigen, have come out and spoken openly about postpartum depression, about those feelings. These women have really used their platform to speak about the real issues women face.

Peanut is really about facilitating conversations women want and need to have, connecting you with like minded women, all with the common thread of motherhood. I suppose to that extent, it's more that Peanut facilitates women to have those conversations, than Peanut being part of the conversation. We recognised a need for mothers to reclaim their voice, find their support network, that's where I see our role.

"Peanut is really about finding your village."

Did you come across any obstacles when you were trying to get investment for the app?
You know at first, it wasn't easy. Speaking to people about the market was challenging. There was an initial level of education you had to get through before you got to the "and here's what Peanut is" part. Education around the size of the market, the spending power of these women, that fact that they have been underserved for so long. That, coupled with the "I need to ask my daughter/wife/assistant what they think" was at times frustrating. And yet, you also meet incredibly, inspiring business people, with a great nose, and strong instincts, who understand the opportunity.

What's been Peanut's biggest success so far?
Oh we've had some incredibly successes. Just 4 months in, we were featured by Apple at the WWDC conference. There was Tim Cook up on stage, and little Peanut in the background. That was unbelievable, and a true testament and honour for the team. The real successes come however, when women contact us to tell us that Peanut has really changed their life. That it's had such a profound impact on their motherhood experience. When women meet on Peanut to start a business together, or find childcare sharing arrangements, or find their new BFF, well, that's success, that's cool.

Have you always been tech savvy?
I wouldn't say tech savvy. I would say interested in new things. I've always been curious (nosey). I used to be a mega fan of Tomorrow's World when I was growing up – little throw back there for anyone growing up in late 80s/early 90s!

When you have your down time, how do you and Finlay like to spend time together?
Finlay and I are both real home bods. I love nothing more than being at home. So just being in the house, playing, drawing, reading (always about bats at the moment), that's the time I cherish. When I see his eyes widen when we're reading something new. Oh and eating, we both love to eat. Lunch dates with Fin are my favourite thing in the world.

What are your hopes for the Peanut community?
Peanut is really about finding your village. I hope that everyone who uses Peanut is able to use Peanut to find her support network. To find her village. Our goal is to create a social platform for women who are mothers, to become synonymous with Modern Motherhood. I think we're making good headway on that.

Any exciting developments for Peanut soon?
We launch Peanut Pages! Peanut Pages allows our users to explore ‘Pages’ (topics) where they can ask and answer questions, share experiences and converse across the 300,000 women wide network of Peanut. I am so incredibly excited and proud of this feature because the core mission of Peanut is about connecting like minded women mothers, and now, we can encourage women to share another page out of their book, and really build their support network, their village. 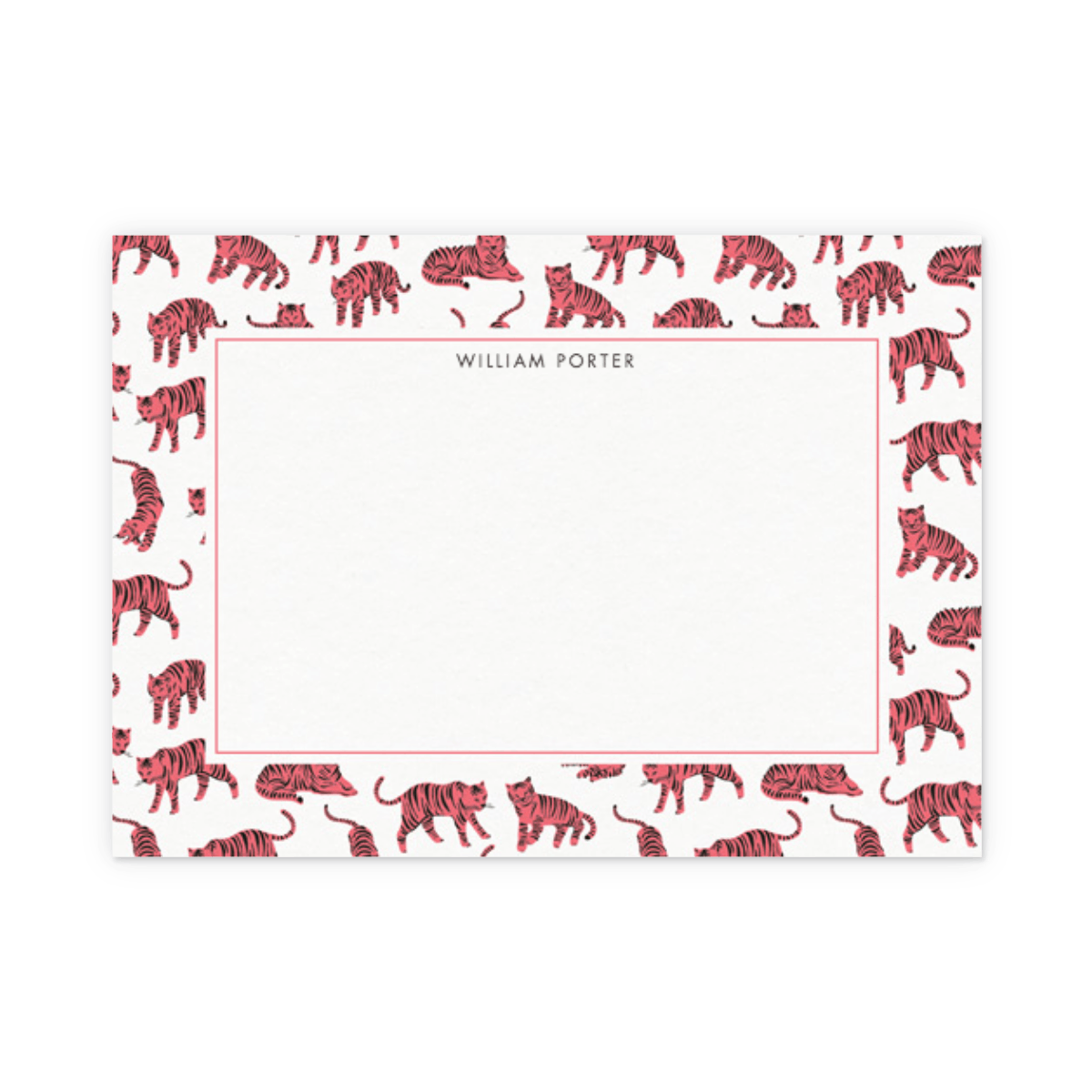 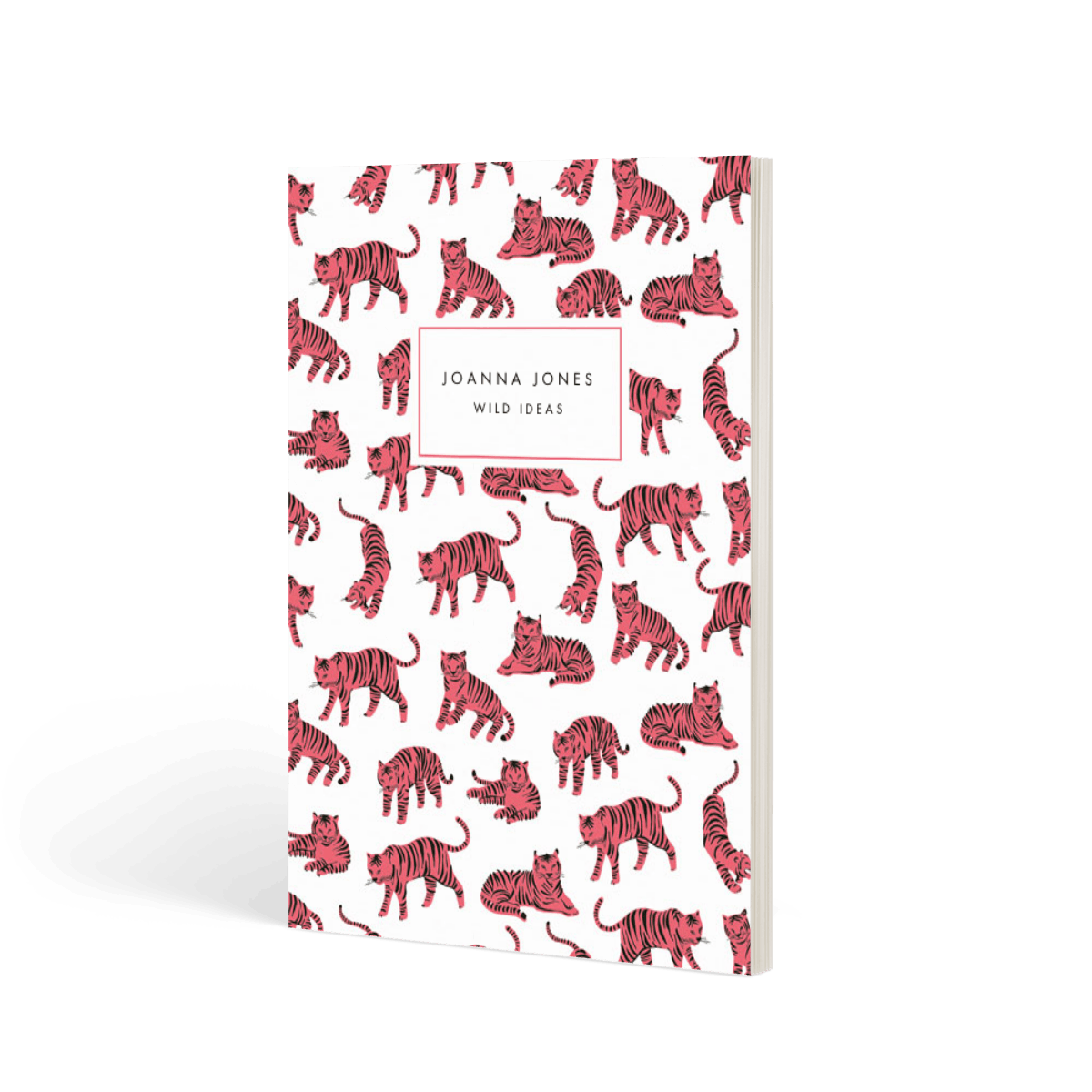 Michelle's Papier picks were Mother of Pearl's Pink Dreamer notebook and notecards for her, and Hello!Lucky's Tiger notecards for Fin. Along with our personalised children's book All The Things I Wish For You for them both.

The Peanut app is available for free download on iOS and Android. 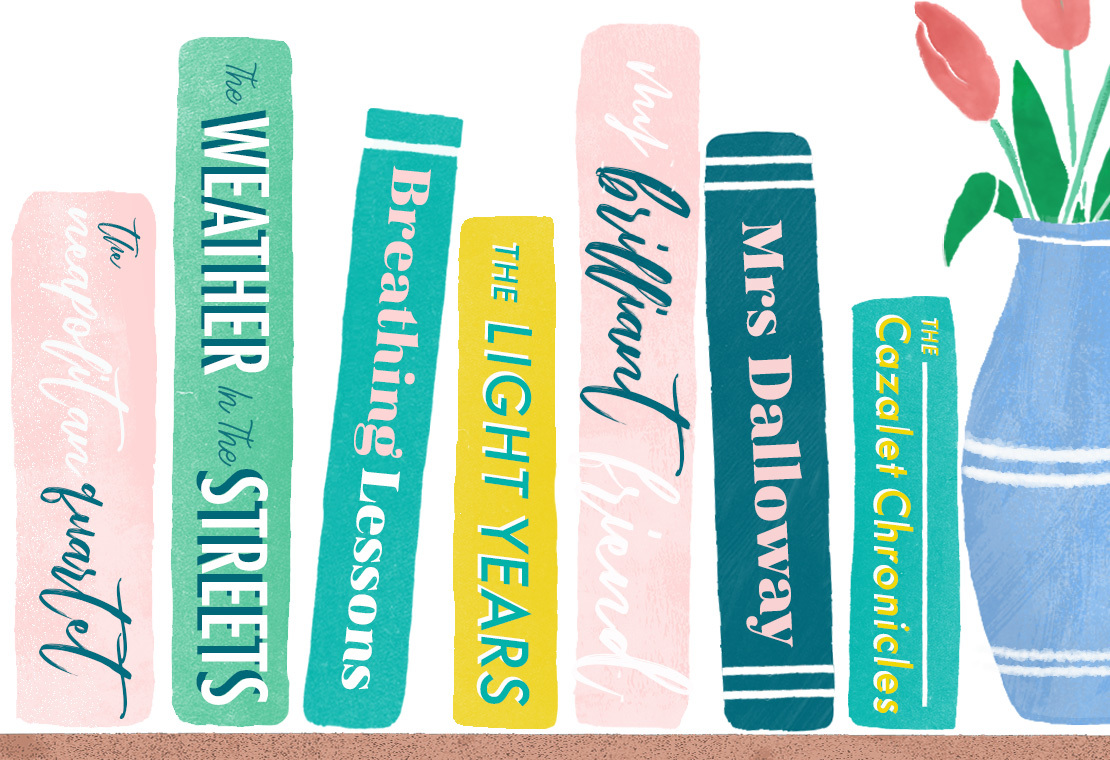