As far as most of us at Papier are concerned, teatime is all-the-time. This was true when we were punching the clock in Maison Papier but since we’ve started working from home, it’s become even more true. When you don’t have the threat of 8 empty cups being thrust in your face whenever you rise from your desk, taking a trip to the kettle is a breeze to be happily repeated over and over and over again. Not to say that when this writer is in the office he doesn’t love keeping his Papier pals refreshed and caffeinated! (Think I got away with that one readers.)

But tea, particularly when you’re having it in bountiful amounts, can sometimes feel like taking a dip in the sea without stepping foot on a beach. Sure, it’s refreshing but you would prefer it if it came with a complementary, satisfying crunch. Or, in the words of my fiancée’s nan: “Tea is too wet without a biscuit.”

What biccie to bite down on though? It’s a question as old as (tea)time. The choice may seem endless but really, just like with wine and food, there’s an art to pairing your tea to your biscuits. (And yes, we did just compare tea to wine.) So we’re here as a sort of sommelier of tea (a brewmelier?) to inform your tea and biscuit decisions. Pop the kettle on, raid your cupboards and watch out for mug marks on your notecards.

English Breakfast with Chocolate Digestives
Two undeniable headline acts that together make harmonious, head-noddingly good breaktime music for your taste buds. English Breakfast and Chocolate Digestives are the Lennon and McCartney of the tea trolly. It's a classic combination of comforting flavours that’s so British you just know that when you turn your head, they’re making polite conversation about the weather with each other.

Oolong with Custard Creams
This is a high-low cultural mix if ever we tasted one. Dunking an industrial custard cream deep into a cup of fine quality oolong can feel a little mischievous. As if some 19th century etiquette instructor is about to jump out from under your table and scold you for attempting such a thing. But in actual fact, with the milk variety of oolong and its creamy, sweet flavour, a custard cream makes the perfect partner. 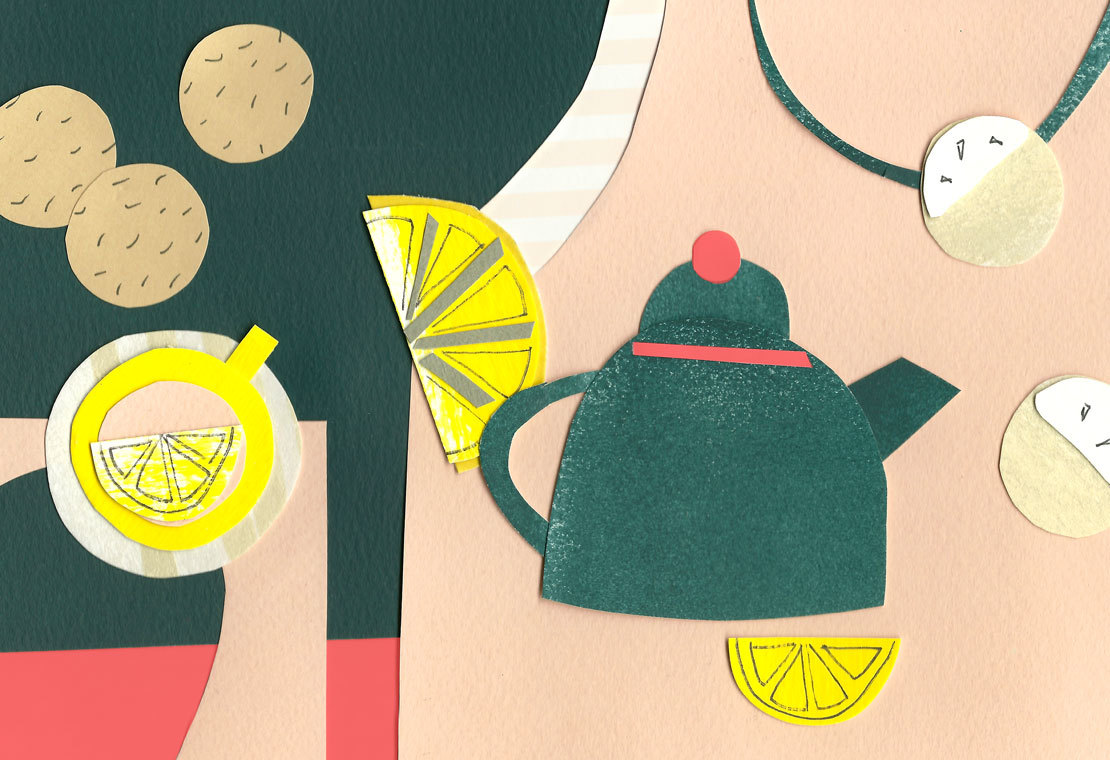 Earl Grey with Lemon Shortbread
Despite what the whole premise of this article might have you believe, we’re not tea snobs here at Papier. If you want to add milk to your Earl Grey, be our guest. I do it and I’m prepared to fight any teapot-toting, British stereotype to the death for my right to do so. However, if you do keep it traditional and drop a lemon slice, then lemon shortbread is the only sweet that should be sitting astride your saucer.

Lemon & Ginger with Ginger Nuts
The biscuit with the most snigger-prompting name wants to entertain you, it wants to make you grin wildly, get your juices flowing and add some zest to your life. A lemon and ginger tea can relax you, it can heal you but it’s still serving you fire. The two together are a life enhancing paradox that equally chills you out and energises you. Bring on the zing!

Russian Caravan with Amaretti
A combination that unites Europe, and the world, in a diplomatic dance of taste. Russian Caravan is named after the ‘caravans’ of camels that trotted along the trading routes between China and Russia to deliver tea to the Tsars. Pairing its delicate nuttiness with the Italian, almond-based Amaretti will choreograph the most fleet-footed of flavour ballets across your palette.

Lady Grey with Jaffa Cakes (preferably the M&S version)
Lady Grey, Early Grey’s fruitier, more bohemian sister with a couple of Jaffas, you say? Wouldn’t you be over-zesting your taste buds? No, no, and encore no. A Jaffa cake’s soft, immediate tanginess is the perfect addition to the Lady’s subtle orange aftertaste. And not to play favourites, but M&S’ dark chocolate version is the biscuit-mimicking-cake that lights up our elevenses. 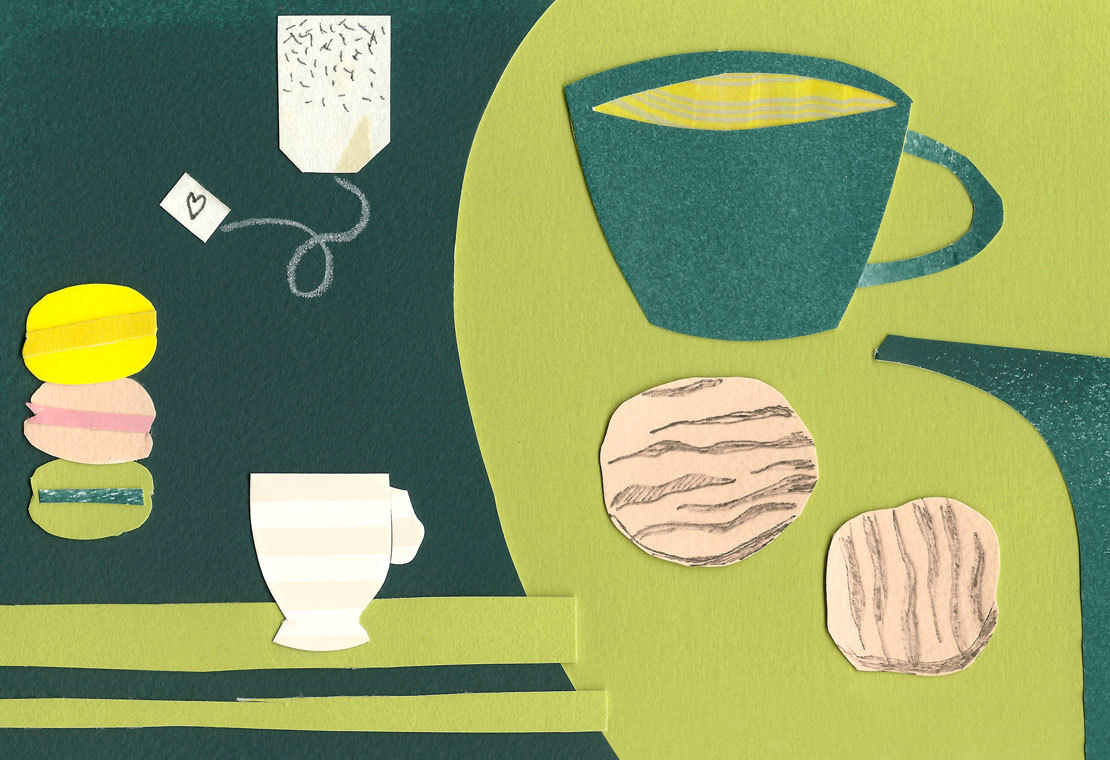 Green Tea with Matcha Macarons
Yes, this is first and foremost a combination choice based on colour. One for the ‘gram. But it’s also undoubtedly a flavour pairing from the healthy heavens. Is it even a ‘pairing’ considering that matcha and green tea both come from the same plant? Is it just green tea done two ways? That is a philosophical question which we don’t have space to get into here.

Ceylon with Rich Tea
As a milk tea that can serve a similar warming role to English Breakfast, Ceylon pairs nicely with something classic and a bit more on the beige side. This is where Rich Tea comes into its own. It’s a biscuit that is too often overlooked by anyone without a free bus pass but its smooth texture is just aching to be smothered in the warm, milky pool of a cup of Ceylon.

Mint Tea with Chocolate-covered Coconut Macaroons
It’s a cleanser, a refresher, and a downright tasty little treat to our taste buds, mint tea. The mintiness is most cooly complemented by a coconut macaroon, which you could keep plain but if you can have a chocolate-covered macaroon, then you’re taking those tastes to a different level. Mint and coconut? Yes. Mint and chocolate? Yes. Mint and coconut and chocolate? Yes and yes and yes.

Lapsang Souchong with Salted Caramel Butter Biscuits
If you’re supping the souchong, your taste buds are clearly in the refined higher echelons. Suffice to say, a bland, supermarket own brand bourbon is not going to float your teatime boat. You need something that can stand on its own against lapsang’s boldness and balance out its smokiness whilst being equally bourgeois. We would suggest salted caramel butter biscuits. A bit like chocolate chip cookies but fancy.

If none of these have warmed your teapot, may we offer the classic Twix straw trick? Bite off both ends, stick it in any tea of your choosing, suck and enjoy chocolatey-tea sensation. And if you find any of this controversial, we’d happily hear of your outrage on Twitter @PapierUK 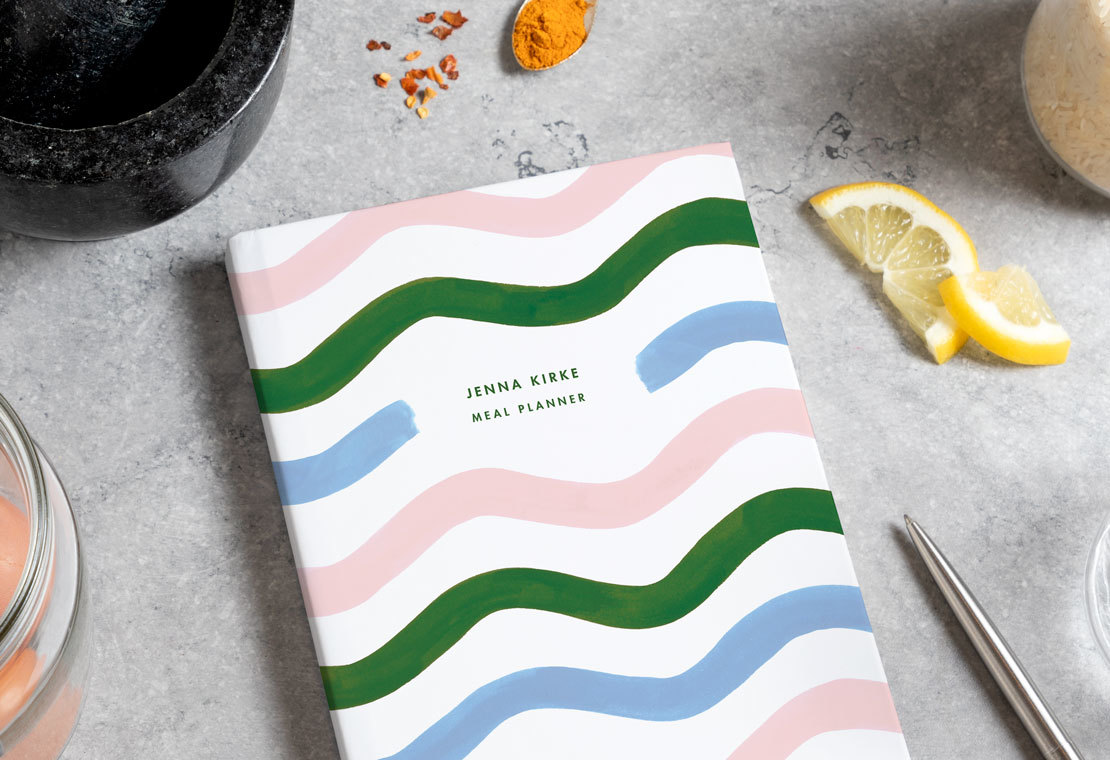 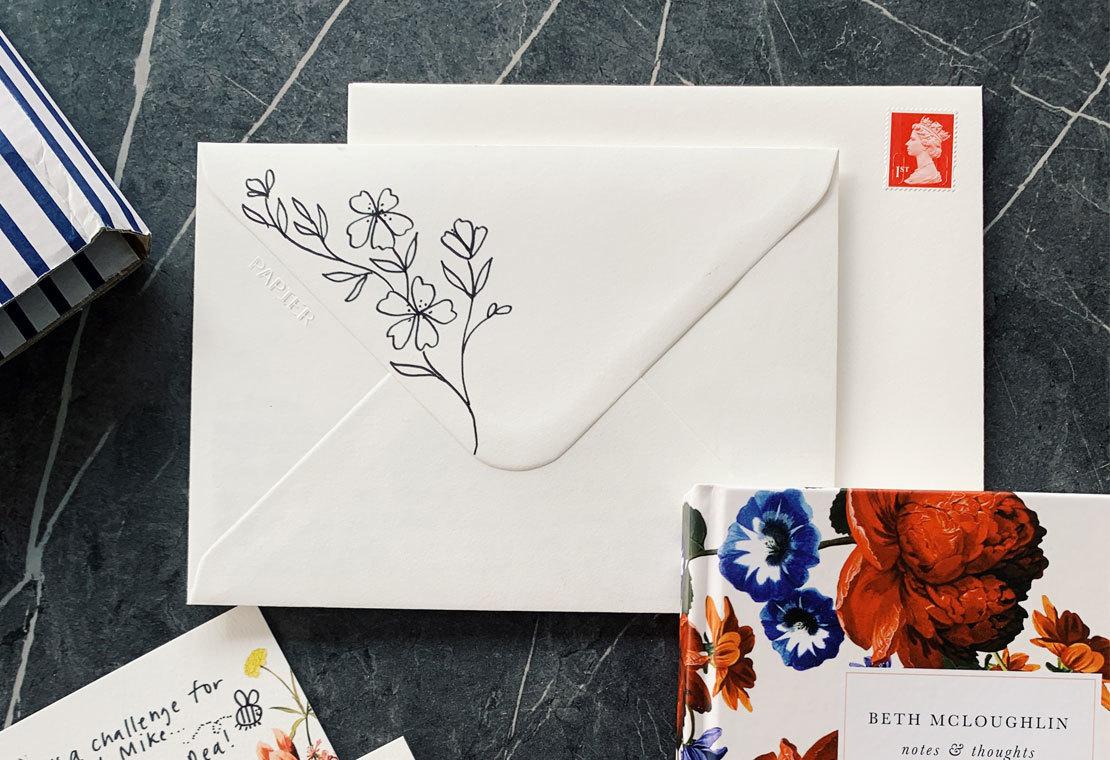