The Wonder of Papier-Mâché Around the World

In the UK, when we hear the words "papier-mâché", we may be taken back to school classrooms and unidentifiable flopping objects painted in a brown mush, or partly finished attempts at Blue Peter's toy-industry shattering, make-your-own Tracy Island. Elsewhere in the world though, papier-mâché is a boundary-crossing art form that you'll find in Puglian churches, Cuban craft fairs and Mexican galleries. And perhaps nowhere is it more vibrant than in Mexico – whether it's sculptures by folk artists, decorations for the Day of the Dead or tropical bird souvenirs to sell at tourist hot-spots.

If you're looking in the UK for such things then you'd be hard pressed to do better than Milagros on Columbia Road in east London. The Mexican shop is full of the strange Aztec-Biblical hybrid aesthetic of Mexican folk art; devils marry brides, skeletons ride bicycles, mermaids fish (maybe for young men), parrots walk on stilts, cats play musical instruments, Mexican wrestlers have nights out with saints, while the Virgins of Guadalupe watch serenely over the chaos.

Tom Bloom is the man behind it. He's been travelling to Mexico to buy folk art since the late 80s – wood carvings, tin, and clay as well as papier-mâché. Tom sees the tradition of folk art in the country as an unbroken thread going back thousands of years and strengthened during the early 20th century to help build a sense of national identity after the revolution. This, he thinks, is why there tends to be more folk art in Mexico than in a lot of other countries.

Perhaps by virtue of that, it seems that papier-mâché is more widely used there than elsewhere or perhaps it just appears that way because the colour and vibrancy of the country's artistic traditions and Day of the Dead festivities (of which much papier-mâché is often used to make eye-catching decorations) means Mexican papier-mâché is just more noticeable than when it's used by crafts people elsewhere in the world.

As Tom says, "A lot of the papier-mâché is made around festivals and they are about adornment. Paper is quite a cheap option so they can produce quite bulky objects without having to spend a lot for big impact decoration on the Day of the Dead. A lot of the skeletons and skulls are about decorating your home or an altar piece on the Day of the Dead."

One artist Tom particularly likes is Saulo Moreno. Now 84 years old, he's been making papier-mâché sculptures since he was a teenager when Diego Rivera and Frida Kahlo bought his work. (Although it is unconventional papier-mâché with paper clad to a wire frame.) These are fun works of art but they are art rather than ephemeral festival decorations. His sculptures play on this image of the skeleton imbedded deep in the Mexican psyche. "Saulo is a trained artist. He’s not naive and he’s done it in a calculated way," Tom explains. "His work is incredibly unusual; you can see into it. The inside is almost as important as the outside. These unanimated figures are imbued with life, vitality and energy."

Away from the folk art galleries and Day of the Dead festivities, many well-travelled people with an eye for the artisan would still sense that there seems to be something in the paper in Mexico that lends itself to getting crafty. Just ask Papier's Creative Director Christina Forman; her childhood home was surveyed by the magnificent toucan photographed above after her father bought him at a tourist's souvenir market in Mexico City.

If anywhere can compete with the vibrancy of Mexican papier-mâché it's Cuba. Maybe here economic factors are more at play than tradition for the abundance of papier-mâché souvenirs, sculptures and toys but they are still made with incredible skill and clear joy as reflected in the bright and wonderful colour palettes. It makes us want to return to those failed school models – but this time with a new set of paints. 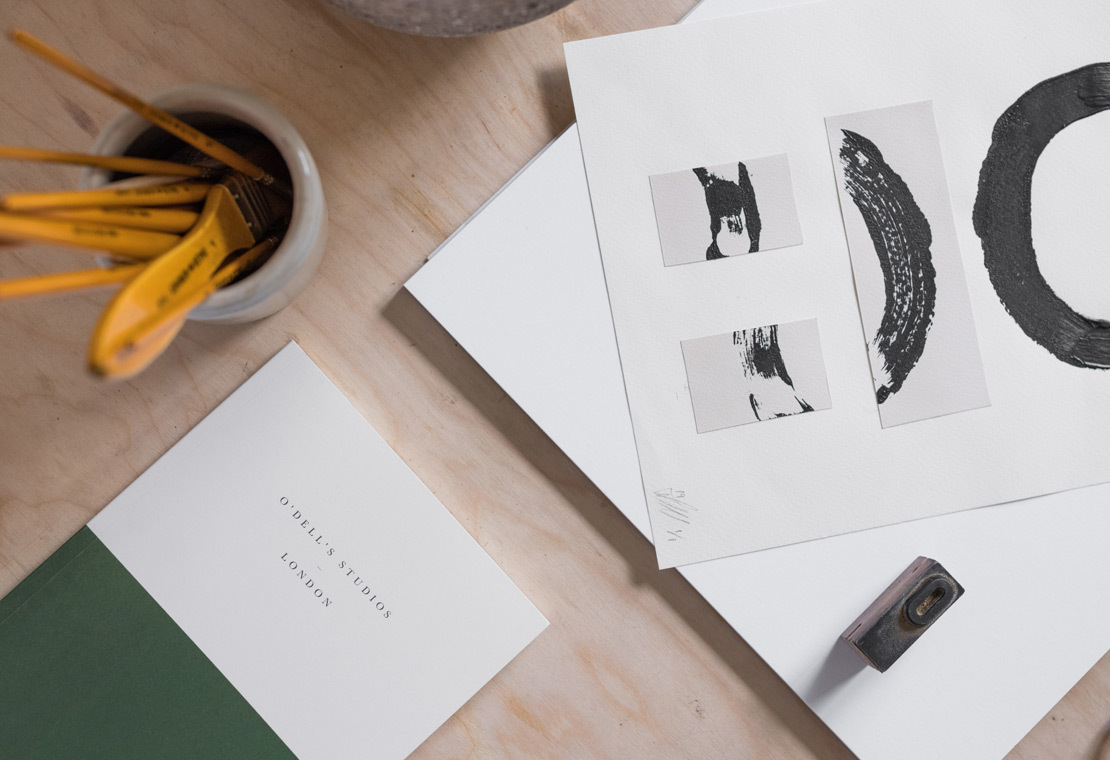 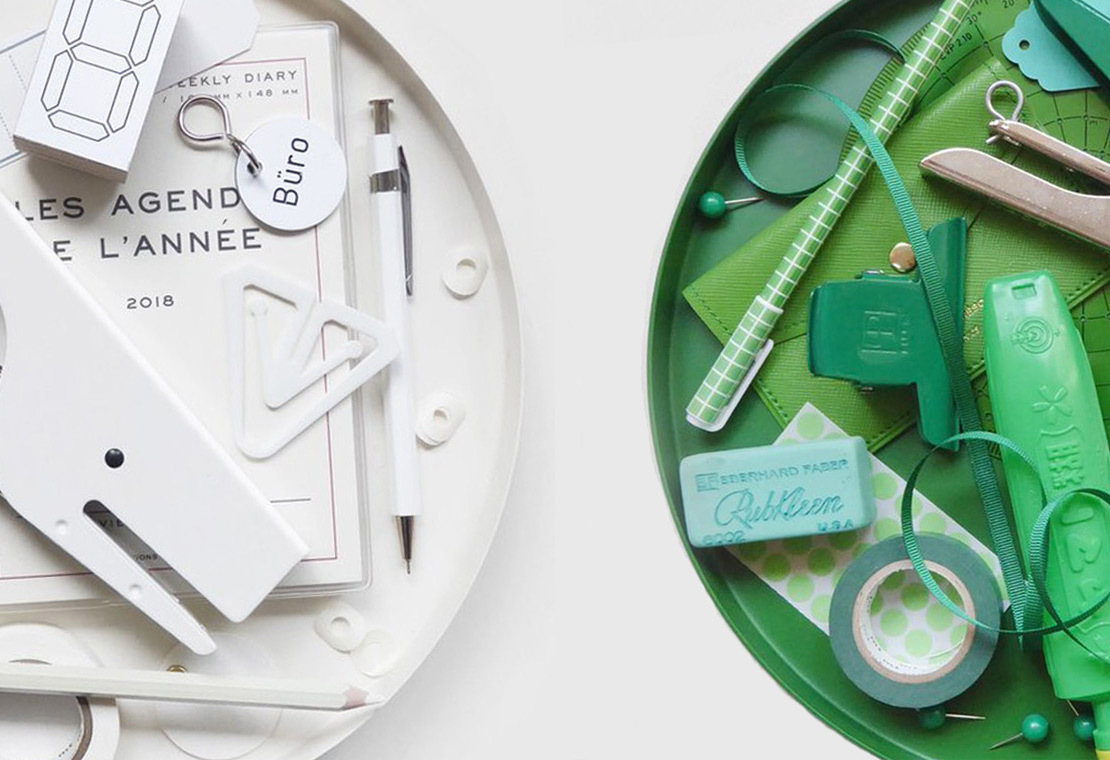