As fashion weeks loom across the world's style capitals, invitations for shows will be flying out to press and buyers. When everything you do is a style choice, invitations are more than just details. The best, just like for parties and weddings, set the tone for what’s to come.

With four decades in the industry, fashion journalist and Professor of Fashion & Design at Kingston School of Art Iain R. Webb knows this better than most. “The invitation is the first opportunity a designer has to share their new fashion statement,” Iain says. “At their best they are a visual continuation of the creative thread that designers are wishing to share that particular season. They can be decorative, political, humorous or provocative, but even the most basic and pragmatic reflects the designer's aesthetic and ethos.”

As fashion editor and contributor for the likes of BLITZ, Elle, The Times and Vogue, Iain has sauntered through the trend-thirsty crowds with a flash of a personal invite at countless catwalk shows since the 80s. A self-confessed “inveterate hoarder” (though we’d say, "collector of good taste") he’s kept the best he’s received during his time in the business and published them in his heavyweight compendium, Invitation Strictly Personal.

When so many of these invitations are discarded by guests after the show, why is it that Iain has kept so many of his? “I seem to be drawn to the stuff that other people throw away or no longer value. During showtime I would always hang on to the invitations that caught my eye or captured my imagination; sometimes it might be because of the image or illustration, other times how the text was laid out. At the end of each Fashion Week in New York, London, Milan and Paris I would rummage through the pile of used invites and cram a selection into my suitcase, which was always heavier on the way home. I cannot understand how people could just throw such unique objects in the bin especially knowing how much time and effort went into making them. Many of them are like mini-artworks in themselves. They really capture a (fashion) moment in time.”

As we have a tendency to keep hold of lovely bits of card ourselves, we would most definitely agree. So we’ve picked some of our favourites from Iain's unparalleled collection. As you will see from our choices, though we like a gimmick, we really like good quality paper and art. (Surprise, surprise.)

Burberry Prorsum, Autumn/Winter 2013
A beautiful cut-out, pop-up invite from the thoroughly British brand. The scene shows iconic London landmarks behind the giant Burberry tent that they erected several seasons in a row in Kensington Gardens. A pop-up invitation for a pop-up show space.

Louis Vuitton, Spring/Summer 2012
This airmail style invitation for British designer Kim Jones' first show as the brand's creative director of menswear was a clear hint of the travel inspired collection that was to come. Playing on his childhood in Africa, it contained a mix of safari sandals, Masai scarves and sportswear.

Maison Martin Margiela, Spring/Summer 2012
MMM have a history of doing things a little differently when it comes to their invitations. The one pictured here included a ticket for the Parisian Metro to take the guest to the show. How many of fashion's finest waved away their personal cars to take the underground is up for debate.

Hermès, Spring/Summer 1996
There was heightened security at Paris Fashion Week in 1995 following terrorist bomb attacks in the French capital earlier that year. Influenced by this, Hermès created a transparent version of their iconic Kelly bag "for security bag checks" to hold the invitations they sent to select journalists. No surprise it became a coveted front row item.

Moschino Cheap and Chic, Autumn/Winter 2003-04
Moschino are well-known for their humour and this usually starts with their fun invitations. These colourful sets of keys set the tone for a utilitarian chic collection that featured boiler suits and fluorescent harnesses.

Zandra Rhodes, Spring/Summer 2007
This fan shaped invitation referenced a similar design for the vibrant Zandra Rhodes' 1976 presentation. Just as her 2007 show payed homage to many of her most famous designs from her career.

Meadham Kirchhoff, Autumn/Winter 2012-13
Edward Meadham and Benjamin Kirchhoff never failed to embrace all that was gaudy and OTT during their time as a design duo. These embellished, nostalgia-evoking envelopes bring to mind the first creative bedroom doodlings of a creative tweenager.

Wendy Dagworthy, Autumn/Winter 1976-77
These illustrated posters are full of the joy that the designer (who also made the stage costumes for Roxy Music) imbued in her collections and catwalk shows.

Paul Smith, Spring/Summer 1989
A charming and wry illustration from the British designer showing a cleaning lady hoovering up at the end of a show. Printed on a cotton handkerchief – making it one of the more practical show invitations post-Fashion Week.

If you'd like to see more of Iain's phenomenal collection, Invitation Strictly Personal is published by Carlton Books and available from their website. 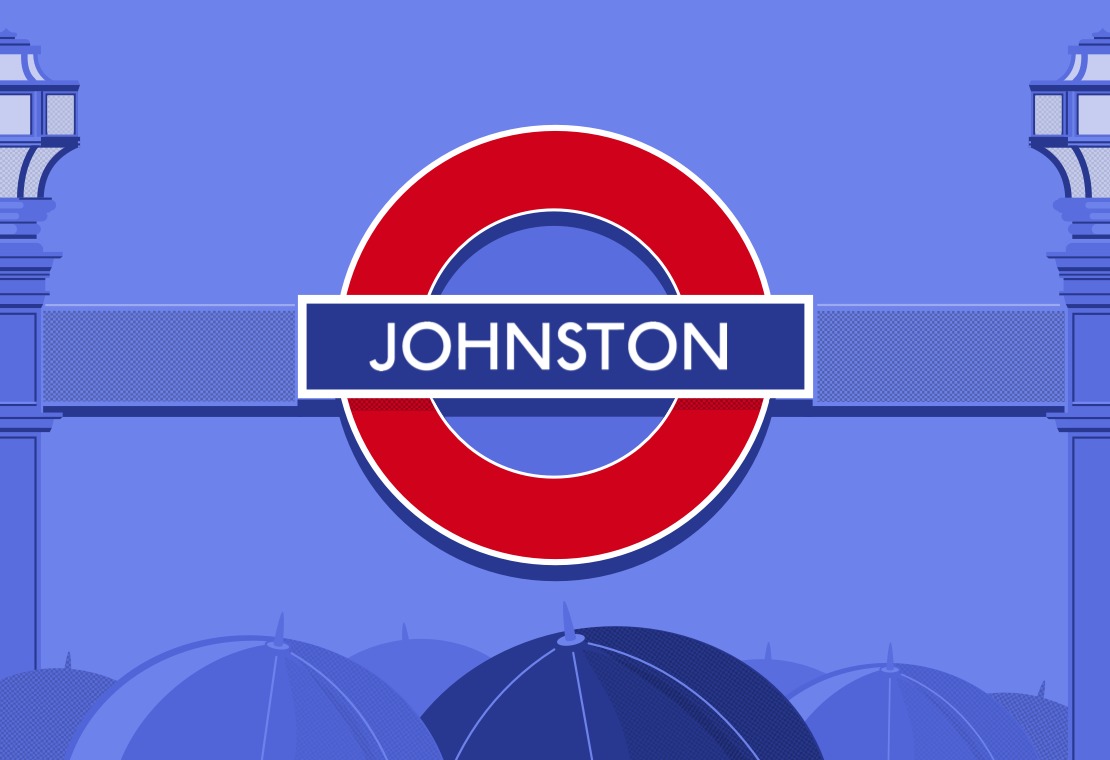 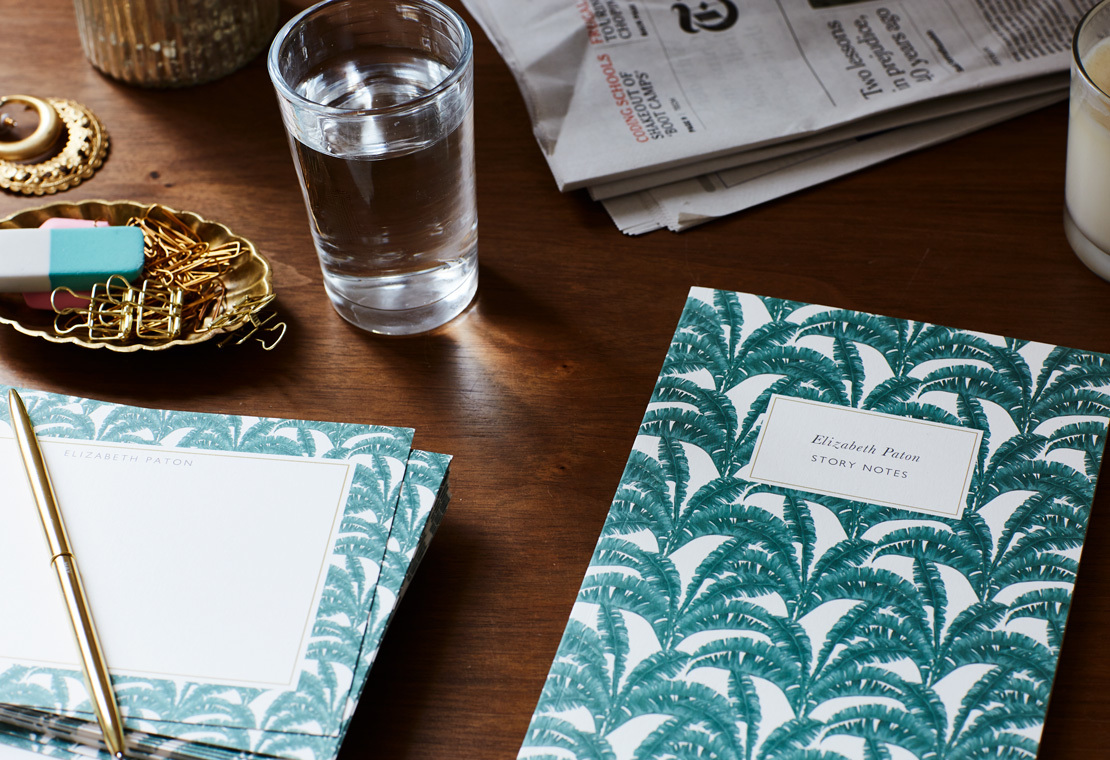