14 Wedding Traditions and Why They Exist

Have you ever pondered over the reason behind brides throwing the bouquet or asked yourself why wedding cakes come in tiers? For lots of us, the most important day of our lives is steeped in age-old traditions – many of which we don’t even understand. Whether you decide to include these time-honoured habits in your special day or you prefer to write your own rules, get to know the stories behind these common wedding traditions. Here comes the guide…

Women proposing on a leap year
Many say this thankfully outdated tradition originates from the 5th century. The story goes: an Irish nun named St Bridget complained to St Patrick about women having to wait too long for their suitors to propose. So he decreed 29th February, which only occurs every four years, as the day for women to ask for their love’s hand in marriage.

Not seeing the bride
Today, it’s still commonly known as bad luck to see the bride in her dress before the big day. The tradition supposedly stems back to the time when marriages were basically business agreements between two families. The bride and groom would only come face-to-face at the ceremony after removing her veil, leaving groom no chance to back out of the deal.

The threshold
Carrying the bride over the threshold is an ancient practice thought to protect from the intrusion of evil spirits through the soles of her feet. A bride tripping over the threshold of her new home is also said to be a bad omen – the groom carrying her prevents this from happening too.

The favours
Giving guests a keepsake to remember the day by is a gesture that dates back centuries. Historically, sugar cubes or other confectionery were given to signify wealth and generosity. Five sugar-coated almonds also became a popular choice: one to symbolise health, wealth, fertility, happiness and long-life.

Confetti
Throwing confetti nods to the centuries-old ritual of tossing grains and sweets at special occasions. And it’s thought to bring fertility and prosperity to newlyweds. We have Milanese silk manufacturer Enrico Mangili to thank for introducing the first paper confetti. He began selling paper disks (a byproduct of the silk production process) at the 1875 Carnevale di Milano after the city’s governor Juan Fernández banned dangerous objects being throwing at parades.

Throwing the bouquet
Hundreds of years ago, guests would try to touch the new bride for luck, often ripping her dress. The solution? Brides began to distract guests by tossing their bouquets so they could escape to their bridal chamber with gowns unscathed. This is where the groom would open the door and toss the garter. Today, it’s thought whoever catches the bouquet will be the next to wed.

Silver sixpence in the shoe
Most of us forget that the last line of the rhyme we just talked about is: ‘and a silver sixpence in her shoe’. Traditionally, fathers of the bride would slip a sixpence into his daughter’s shoe before she walked down the aisle – to wish her luck and prosperity in her marriage. Today, the tradition is often sentimental, and coins are passed down through generations.

Bride to stand on the left
Believe it or not, the reason brides have traditionally stood to the left is so that the groom could have his sword (in his fighting hand) free. You know, just in case he casually needed to fight off any suitors trying to capture his bride. Times may have changed a lot, but this tradition still lives on.

Rain on your wedding day
Whilst most of us wish for dry, sunny skies for any nuptials we’re attending, it’s long been thought that rain of your wedding day is actually a sign of good luck. It’s associated with fertility and cleansing too. We say clouds and rain make for beautiful photographs, plus they increase your chances of seeing a rainbow on your big day.

Tiered cakes
In Medieval days, baked goods were piled high and newlyweds would attempt to kiss over the mound. If they kissed without the pile toppling, they were said to be in for a lifetime of prosperity. Thus, the invention of tiered cakes. As time passed, traditionally the bottom tier would be eaten at the event, the middle tier got distributed amongst guests and the top tier was typically frozen and saved for the couple’s first born’s christening and their one-year wedding anniversary.

Honeymoon
Honeymoons go back, well, many moons – right back to the 5th century, in fact, when people relied on moon cycles as icalendars. Newly married couples drank mead (a honey-based alcoholic drink) during the first moon of their marriage, which was thought to have aphrodisiac properties.

Wedding stationery
Way back when most people were illiterate, weddings were announced via the town crier. Things began to change after Johannes Gutenberg’s invention of the printing press in the 15th century and announcing weddings in the local newspaper gained popularity. By the 18th Century, wealthy families would commission monks to handcraft their invitations with beautiful calligraphy and often a wax seal coat of arms. Naturally, this is one tradition we're very happy to keep going strong.

Planning your own big day? Fall in love with our customisable wedding collection right here. 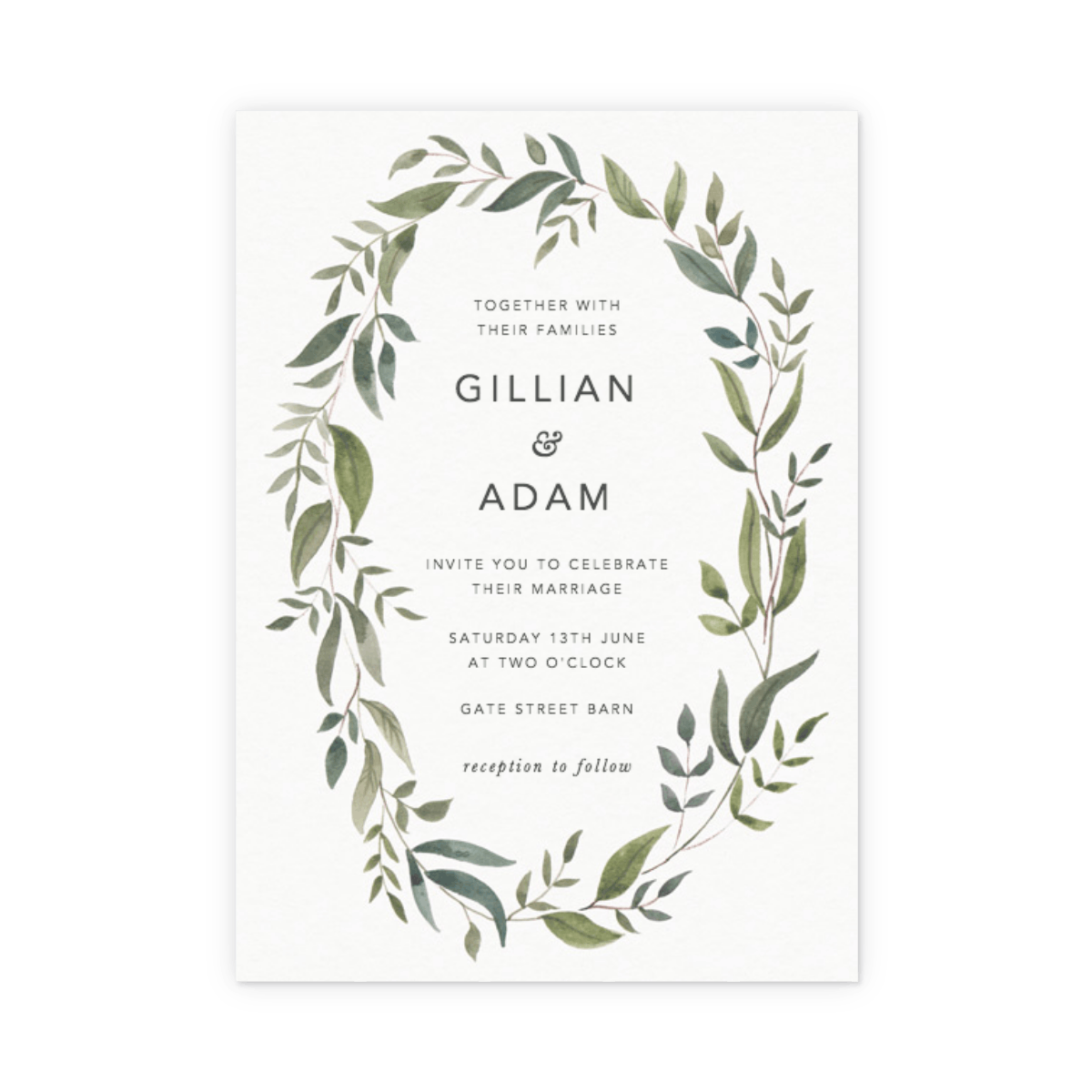 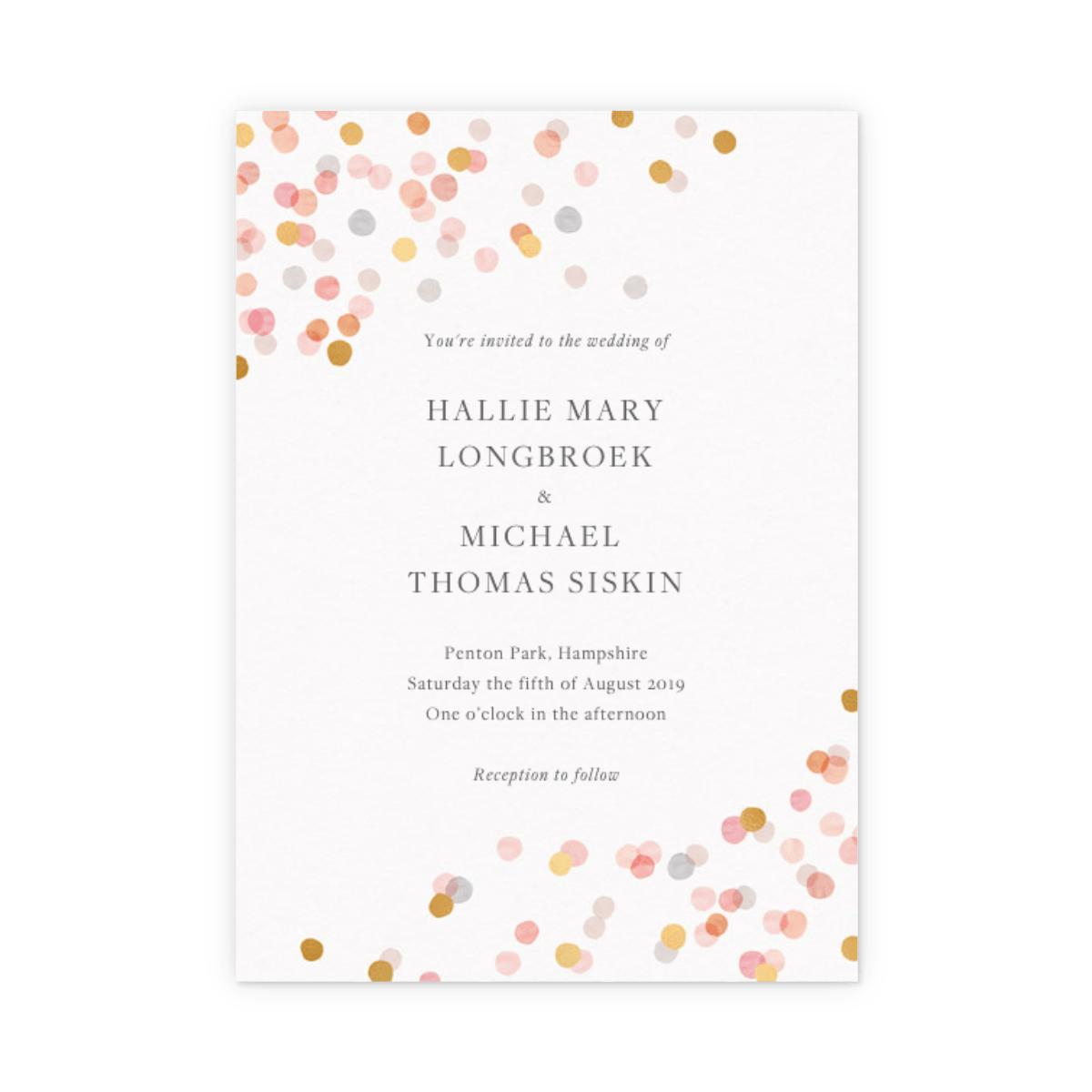 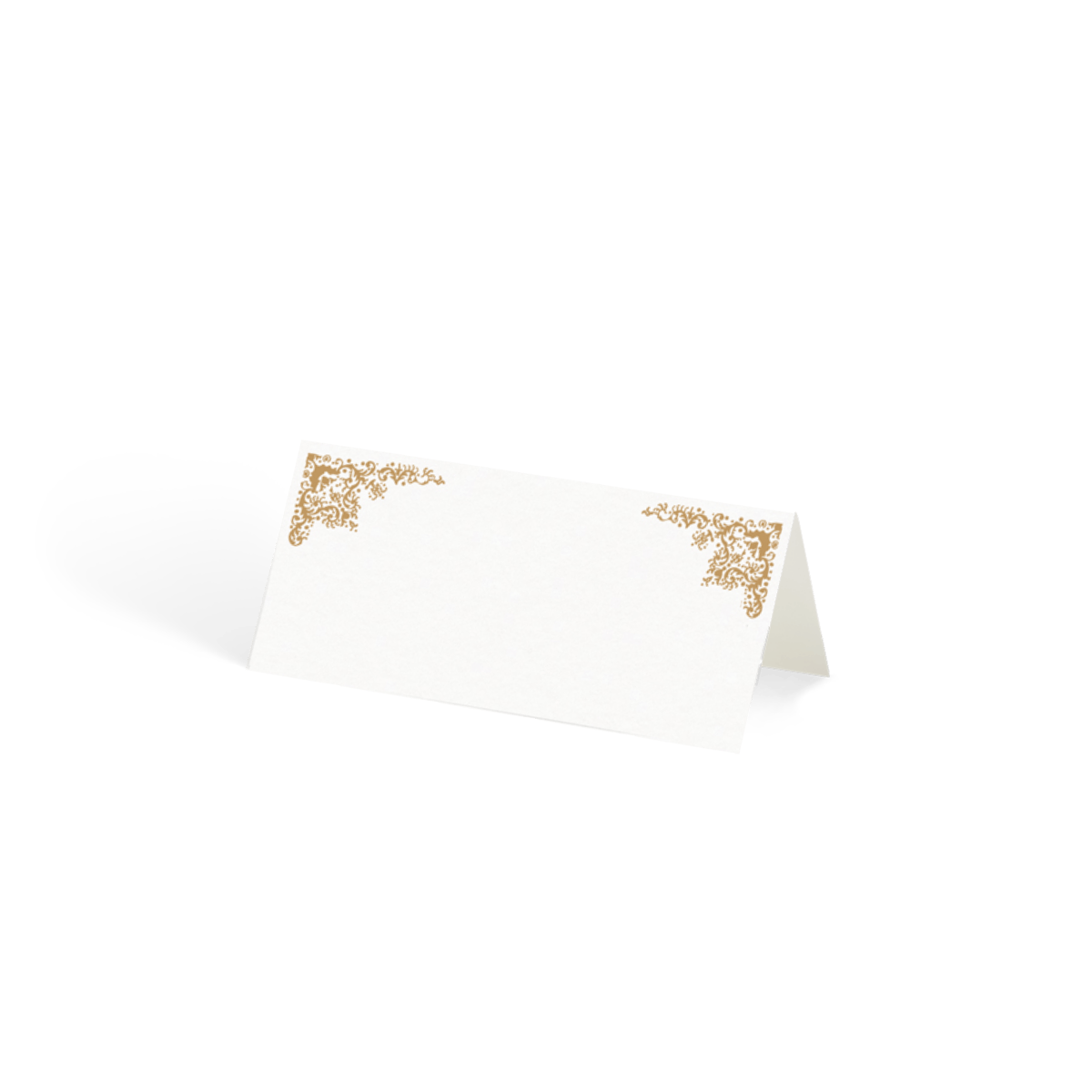 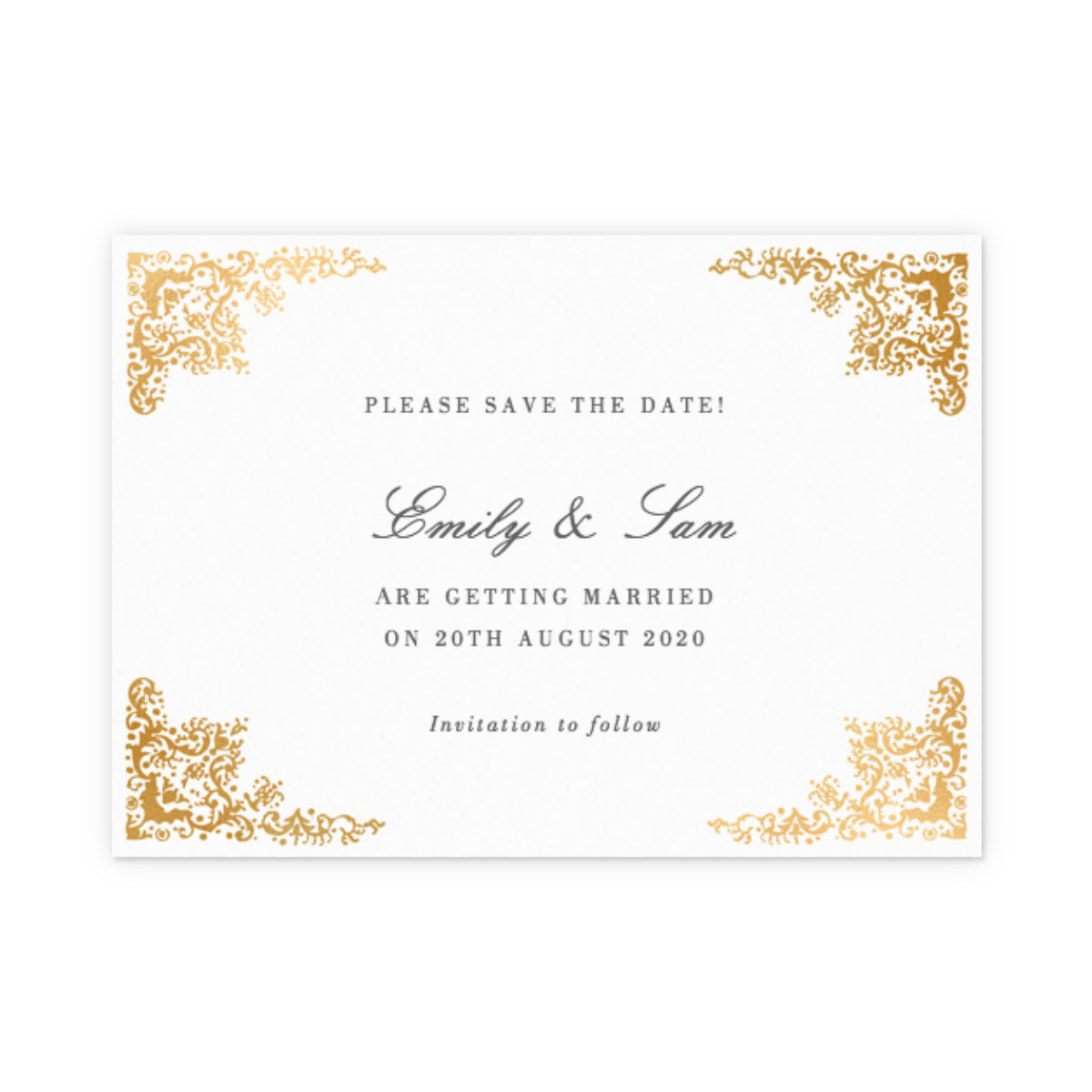 Foiled Save The Date 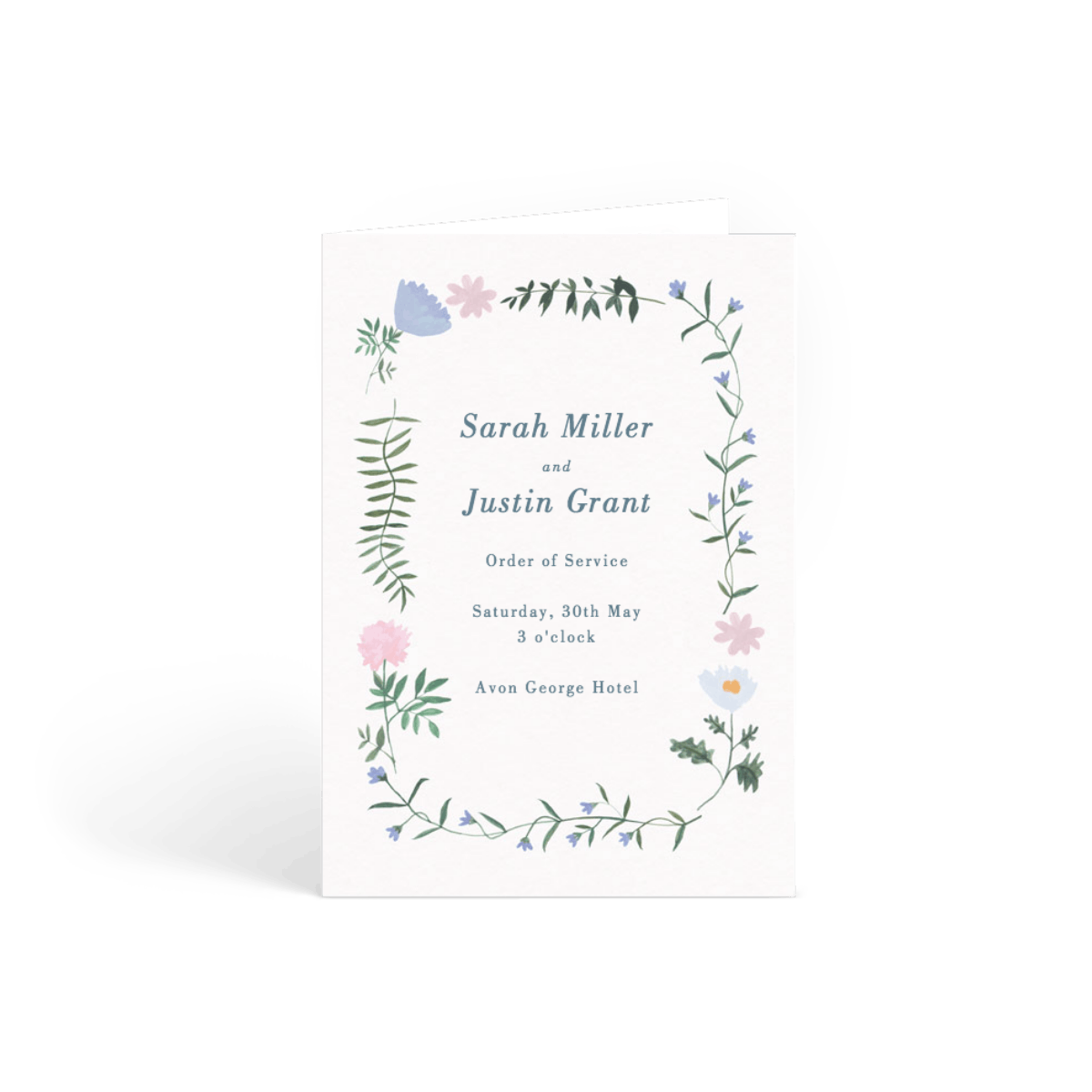 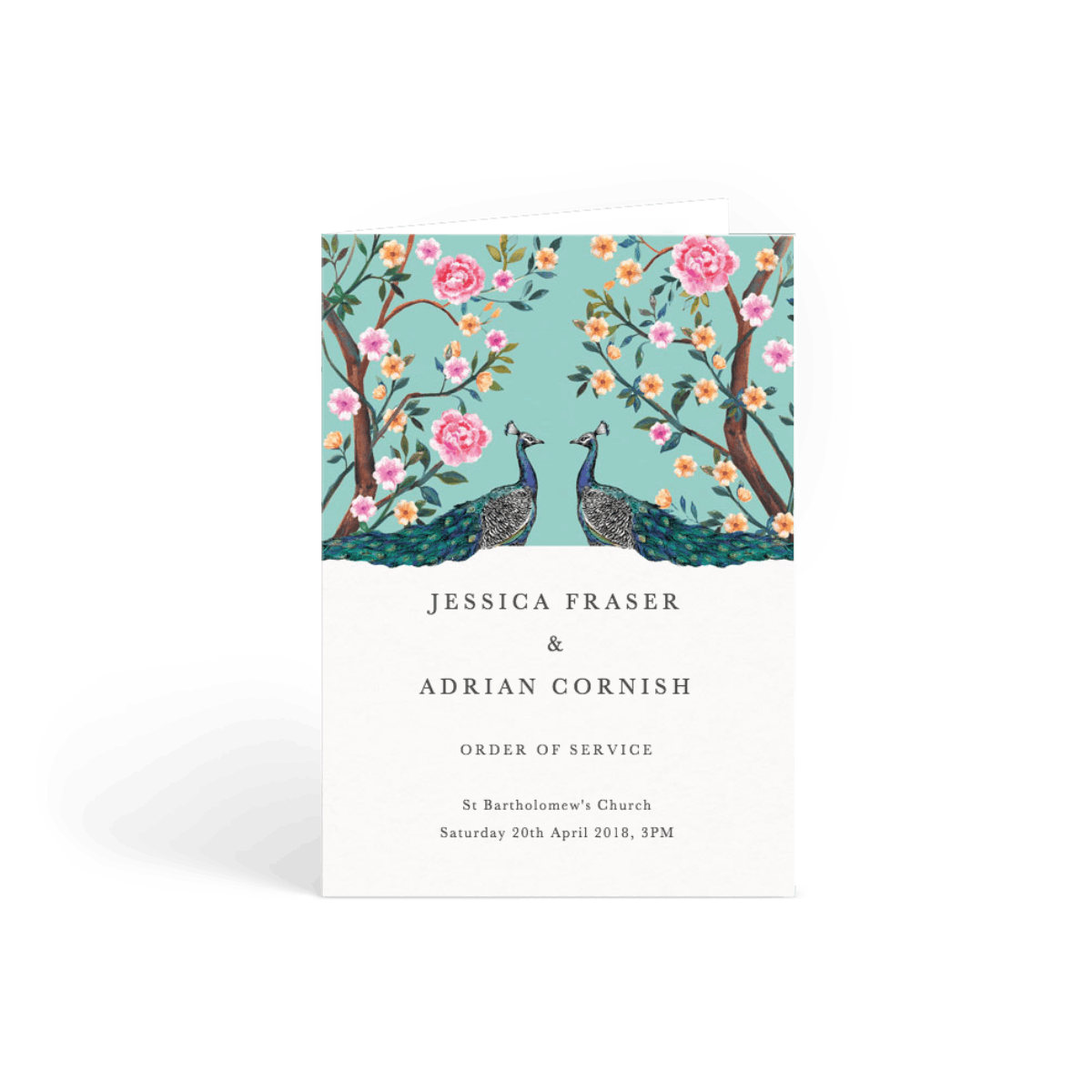 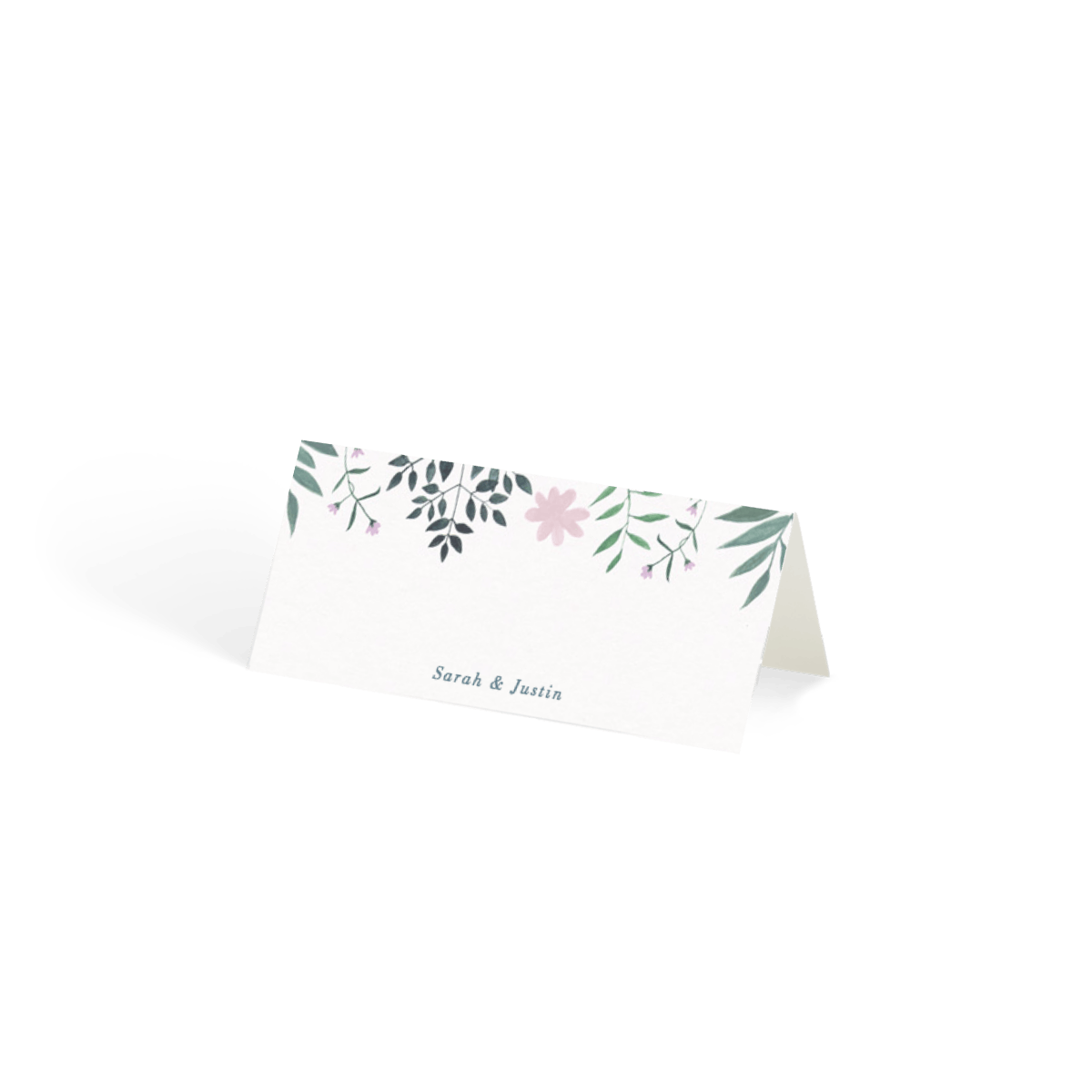 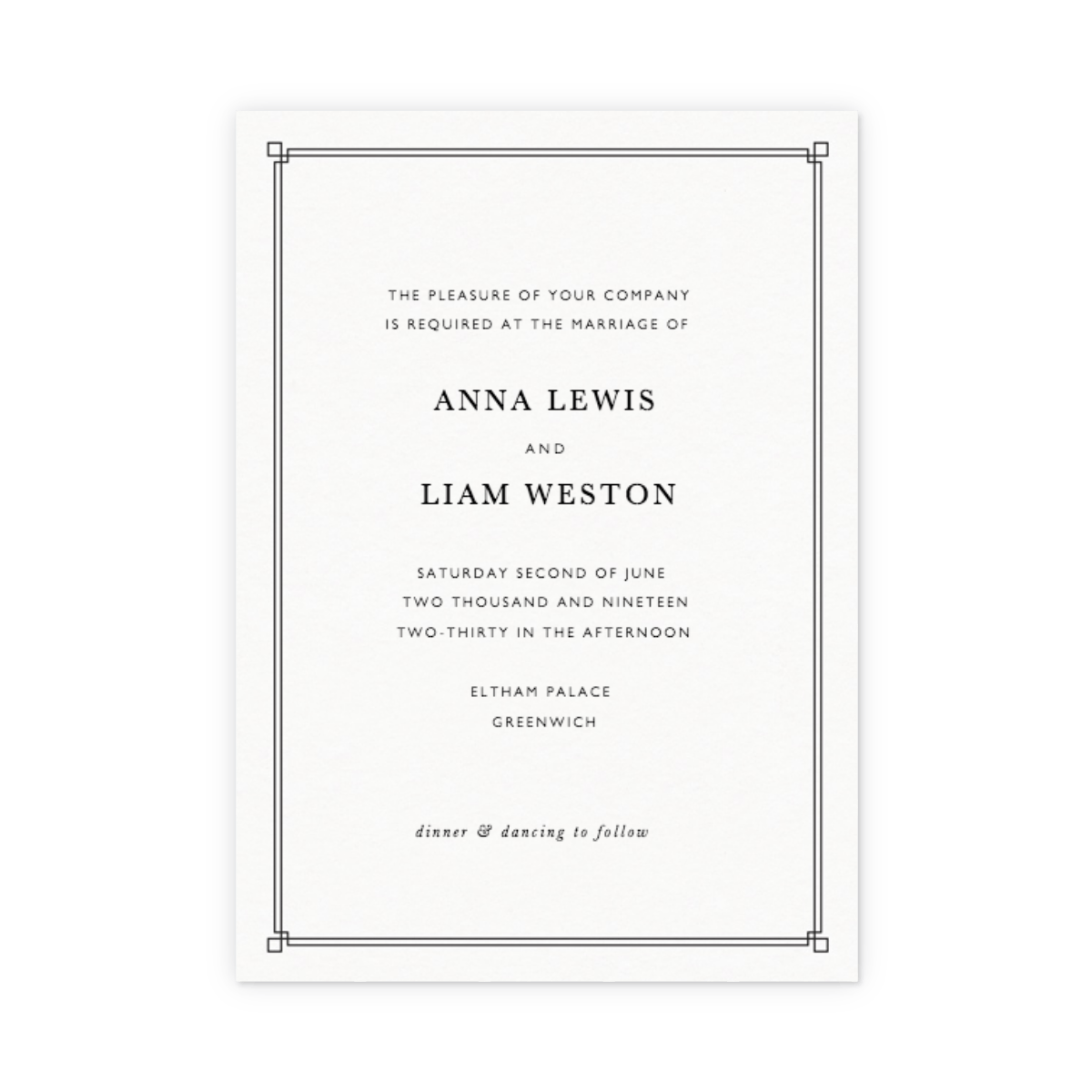 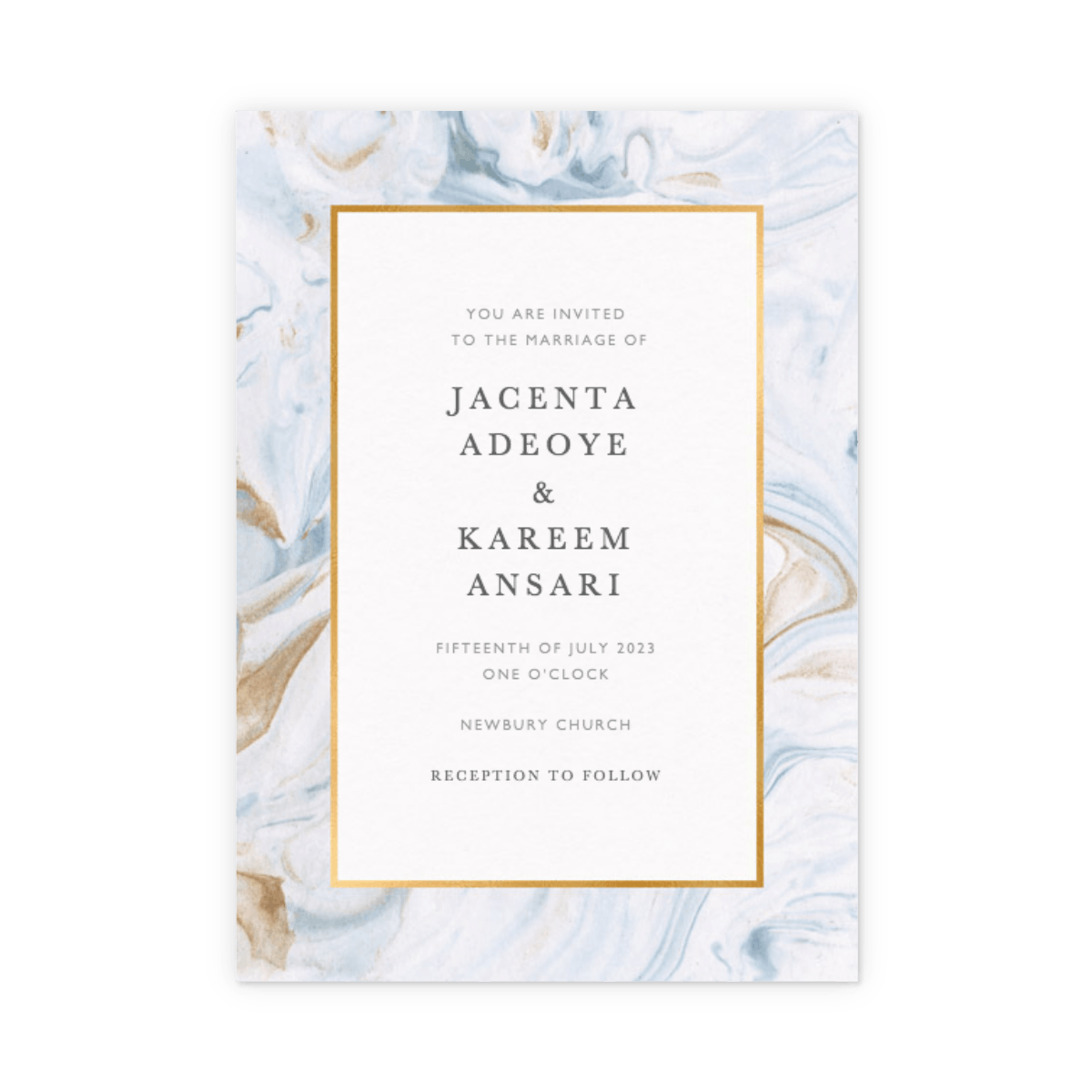 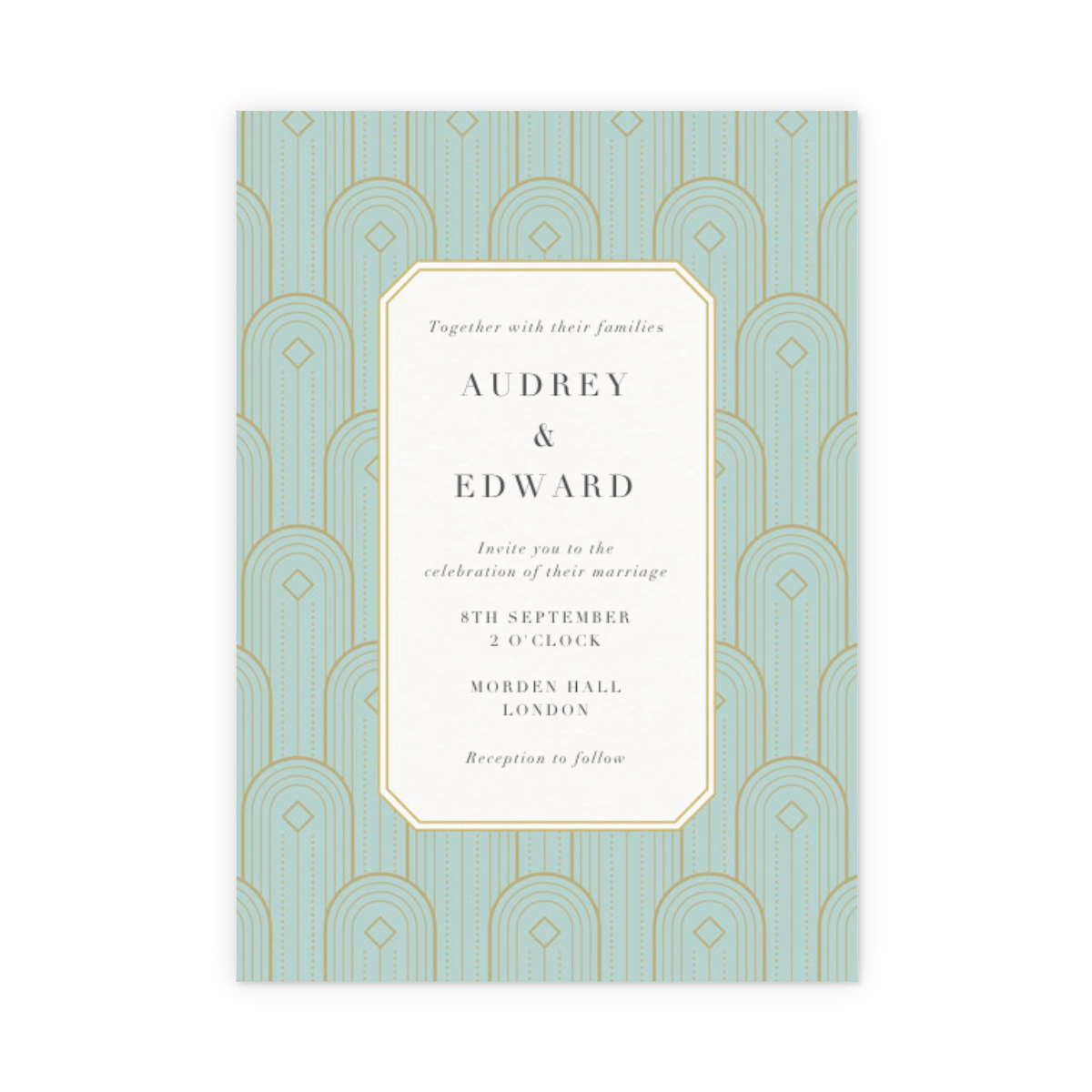 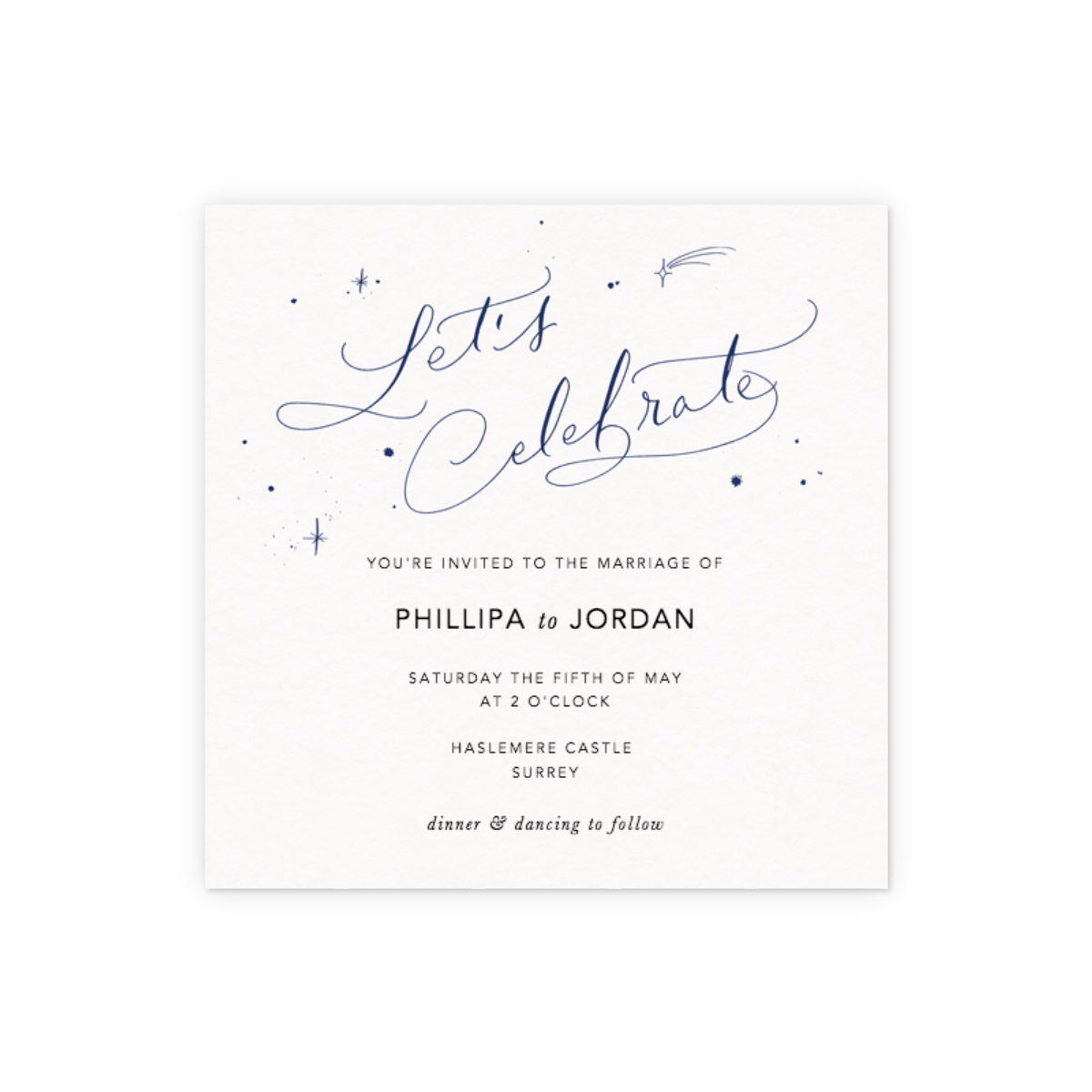 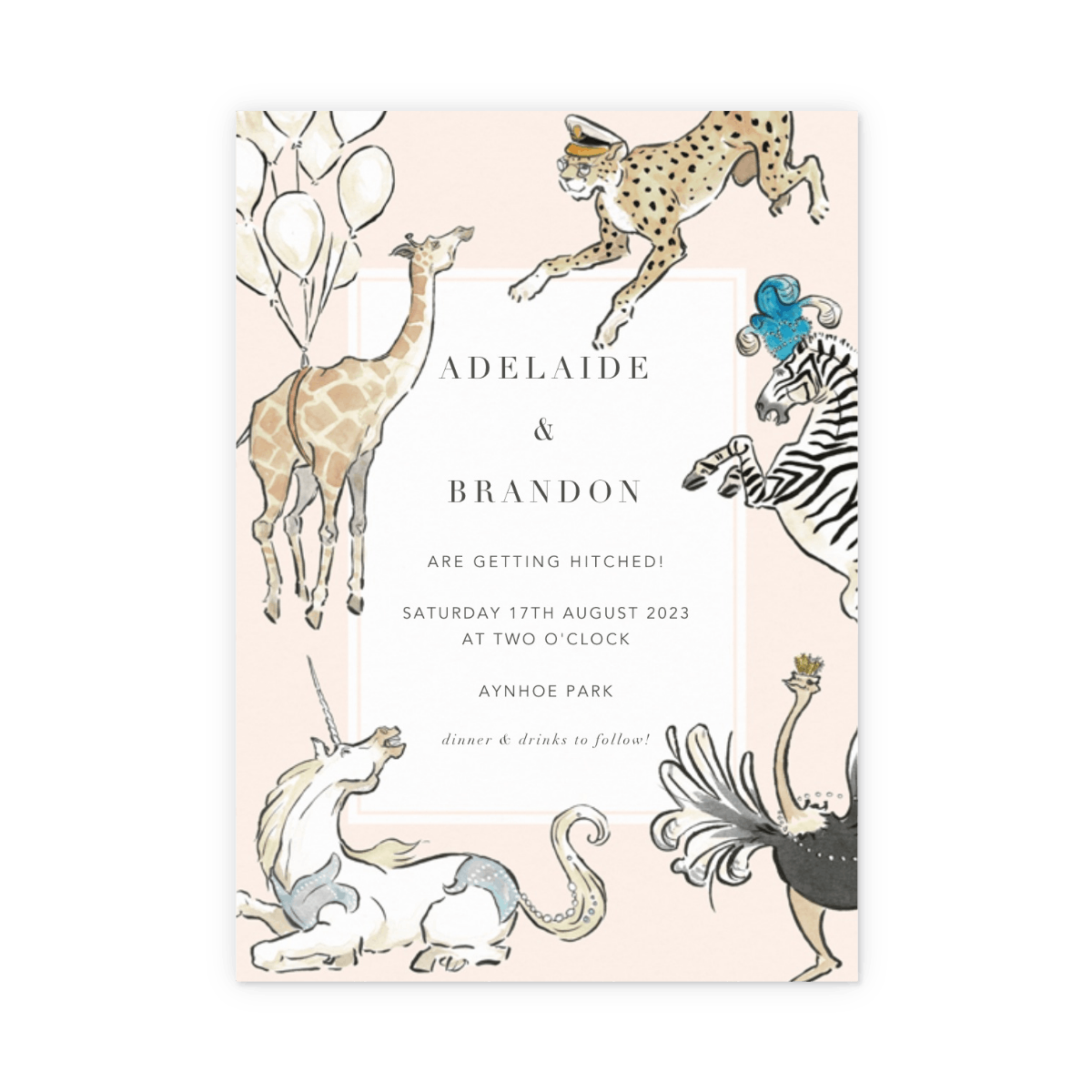 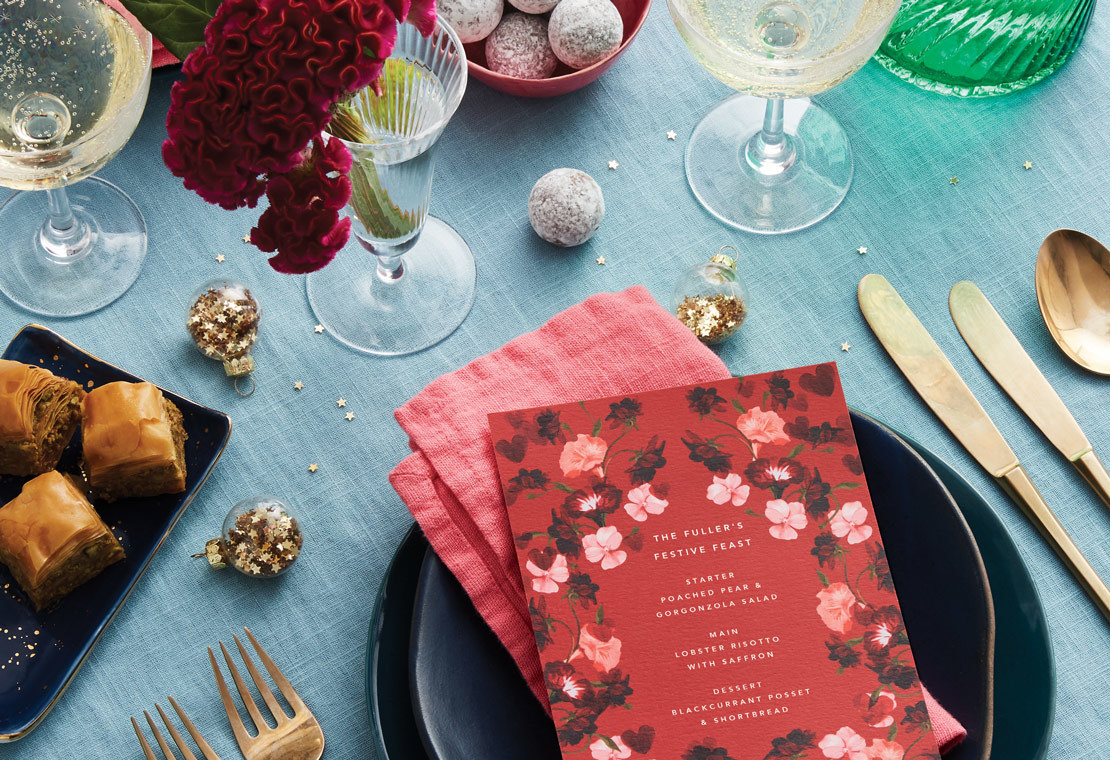 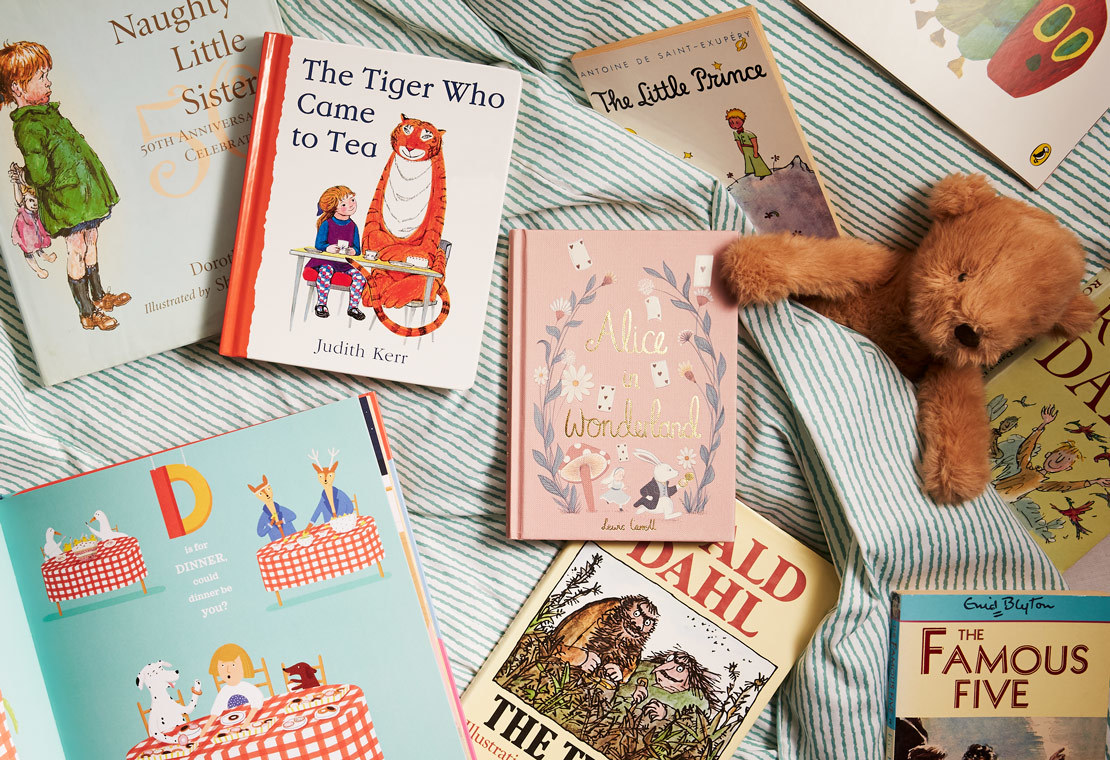