What we’ve learnt from our favourite fictional women

How female characters have shaped the way we see the world

A well written character can feel as close as a dear friend, teaching us lessons through the page. Throughout the history of literature, women have written strong female characters who were often ahead of their time. These inspirational figures live on through paper and ink, as relevant today as they were when they were crafted. We’ve noted some inspiring female characters from literature penned by women, reflecting on the lessons they taught us through the written word.

Emma, Emma by Jane Austen (published 1815)
Emma is known for having one of Jane Austen’s most unlikeable main characters. Beautiful, spoiled Emma is stubborn and self-deluded. She acts as a matchmaker in her town, often to the detriment of others. Austen uses free indirect discourse – a style of narration that gives readers access to Emma's thoughts, but keeps them at arm's length so they can carefully evaluate her actions.

What Emma can teach us
“Seldom, very seldom, does complete truth belong to any human disclosure; seldom can it happen that something is not a little disguised or a little mistaken.”

Although Emma is often misguided, she cares deeply for the people around her. Rather than being a hero or a villain, Emma is a complex character with flaws and strengths. As we learn to forgive Emma for her lack of self-awareness, we can forgive ourselves for making the same mistakes. Emma provides an example of how self-reflection can allow us to change our behaviour and find forgiveness.

Jo, Little Women by Louisa May Alcott (published 1868)
Little Women by Louisa May Alcott is an enchanting account of the March sisters, a story inspired by Alcott’s own life. With its four strong female leads, many readers have seen themselves in the pages of Little Women. The character Jo March – whose tale of writing and publishing a novel was inspired by the author’s experience – provides a blueprint for any woman who wants to pursue their passion.

What Jo can teach us
“I want to do something splendid...something heroic or wonderful that won't be forgotten after I'm dead. I don't know what, but I'm on the watch for it and mean to astonish you all someday.”

In a time when women were primarily seen for their potential value as a wife, Jo March wanted more. She had ambitions outside of love, and gave young people a model of pursuing their passion against all odds. Today, Jo still acts as a reminder to never settle, to find what inspires you and to work hard at achieving your dreams.

Lily, To the Lighthouse by Virginia Woolf (published 1927)
To the Lighthouse is a masterpiece of Modernist literature written by Virginia Woolf. Woolf uses stream of consciousness narration – a style that weaves fluidly between the perspectives of different characters – to give insight into their deepest feelings. One character we meet is the young female artist Lily. As Lily attempts to finish a painting, men belittle her creativity and she suffers from intense feelings of self-doubt.

What Lily can teach us
“And she remembered that next morning she would move the tree further towards the middle, and her spirits rose so high at the thought of painting tomorrow that she laughed out loud at what Mr. Tansley was saying. Let him talk all night if he liked it.”

Lily learns to ignore the opinions of others by connecting to her passion for painting. In doing so, she’s able to complete her artwork and find peace. Lily reminds us that the creative process takes courage but is worth the struggle. To access our creativity we must pick up a brush and follow our own path. 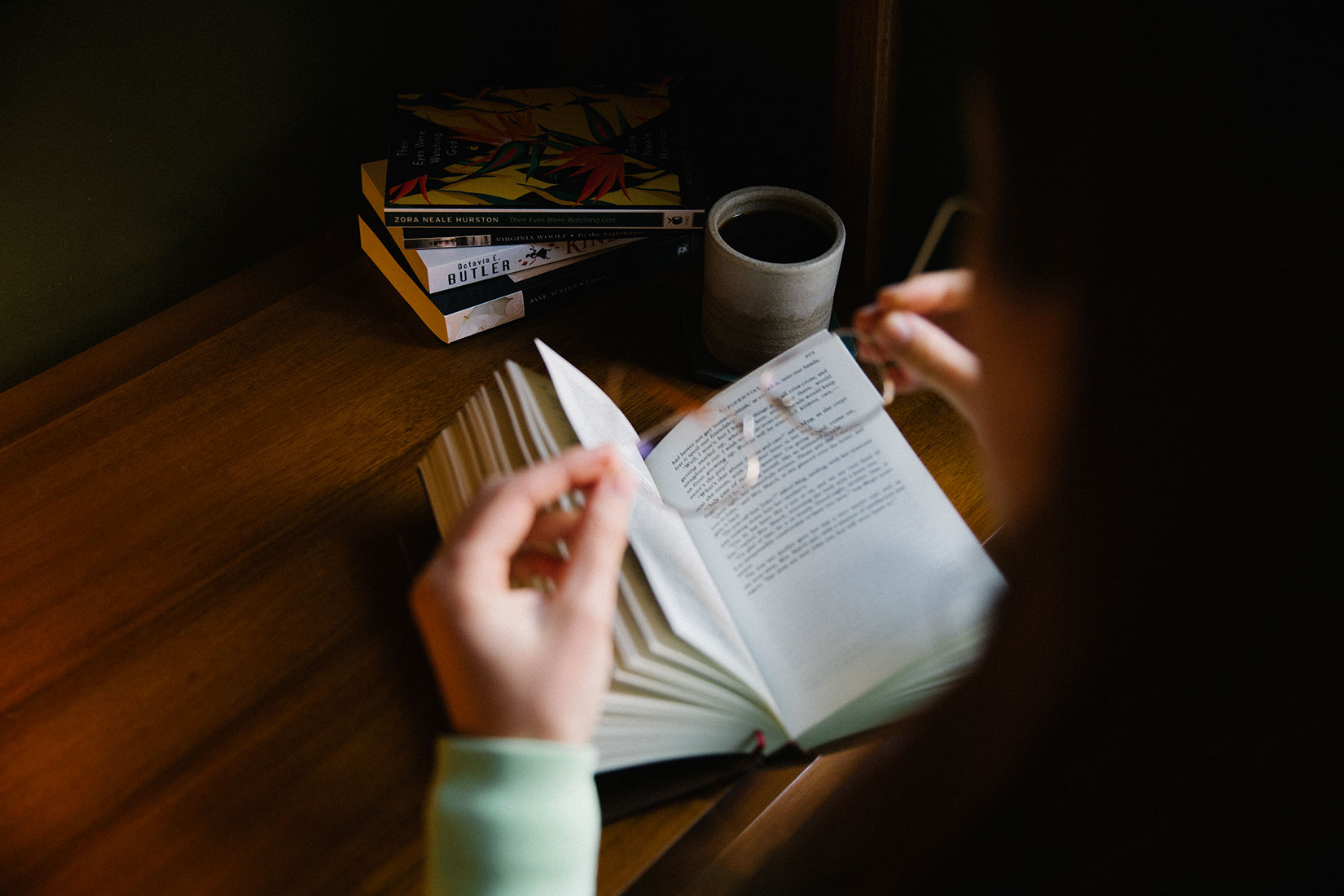 Janie, Their Eyes Were Watching God by Zora Neale Hurston (published 1937)
Their Eyes Were Watching God is Zora Neale Hurston’s classic work of Harlem Renaissance fiction. The novel provides a vivid picture of life as a Black woman in early 20th century Florida. As we follow Janie’s journey from a teenager into a woman, we witness her unbreakable spirit through the highs and lows of life.

What Janie can teach us
“Janie saw her life like a giant tree in leaf with the things suffered, things enjoyed, things done and undone. Dawn and doom was in the branches.”

Janie is fiercely independent and resilient, fighting against the many odds that are against her. Despite failed marriages and abuse, she remains determined to have agency over her life. Her experiences would leave many feeling defeated, but Janie still keeps her heart open to love. Janie reminds us that despite suffering, it’s possible to see beauty in the world, following your dreams and finding love.

Dana, Kindred by Octavia E. Butler (published 1979)
Kindred is a confronting and complex exploration of race and history. Part historical fiction, part science fiction, a young Black woman Dana finds herself inexplicably travelling back in time to a 19th century plantation, where she meets her ancestors – a Black enslaved woman, and a white enslaver. Even though Dana’s time travel is out of her control, she is able to use the experience to connect more deeply to her identity as a Black woman and a writer.

What Dana can teach us
“I lost about a year of my life and much of the comfort and security I had not valued until it was gone.”

Dana’s time travel is a clear symbol of the racism that is still rife in modern society, and a reminder that the past is never as far away as we may think. Through Dana, we are given a vivid picture of the atrocities of slavery, but also witness the resilience of those who lived through it and still experience its legacy. Dana encourages us to never forget the past, and to find strength in finding out who we truly are.

Inspired by these authors and ready to start writing? Our notebooks are full of blank pages, ready to be filled with the next classic novel. 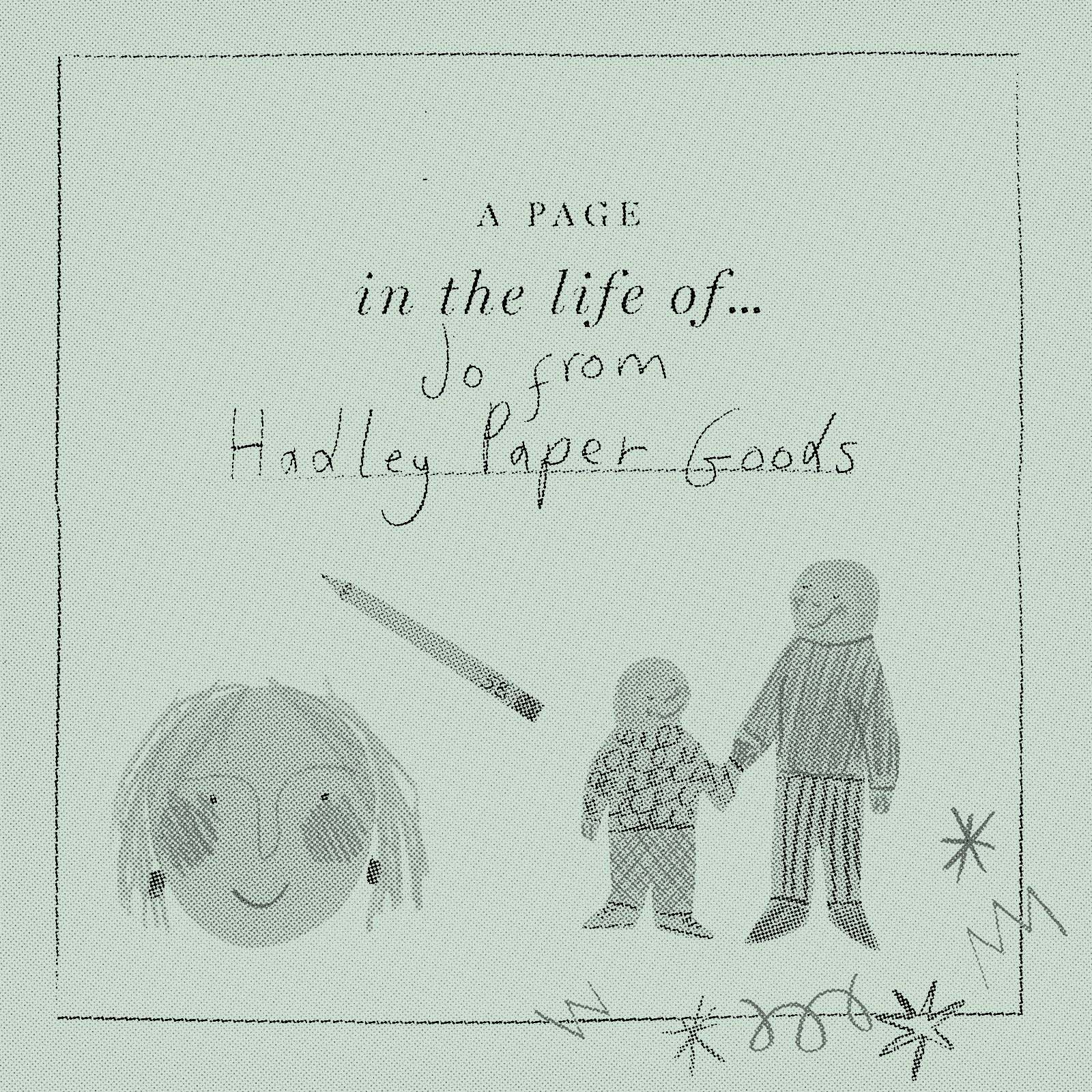 A Page in the Life Of... Hadley Paper Goods 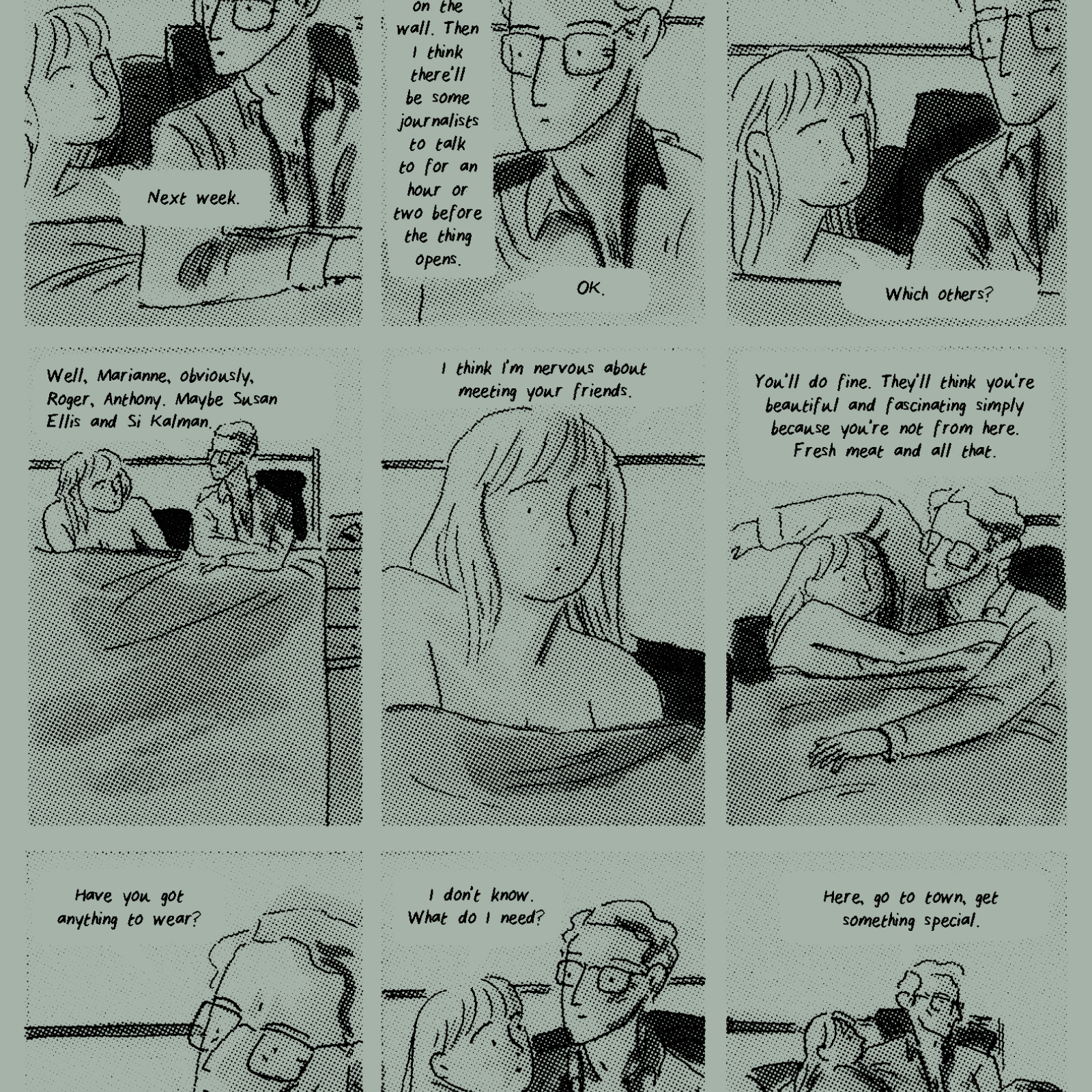 Working with words and pictures: Q&A with Lizzy Stewart 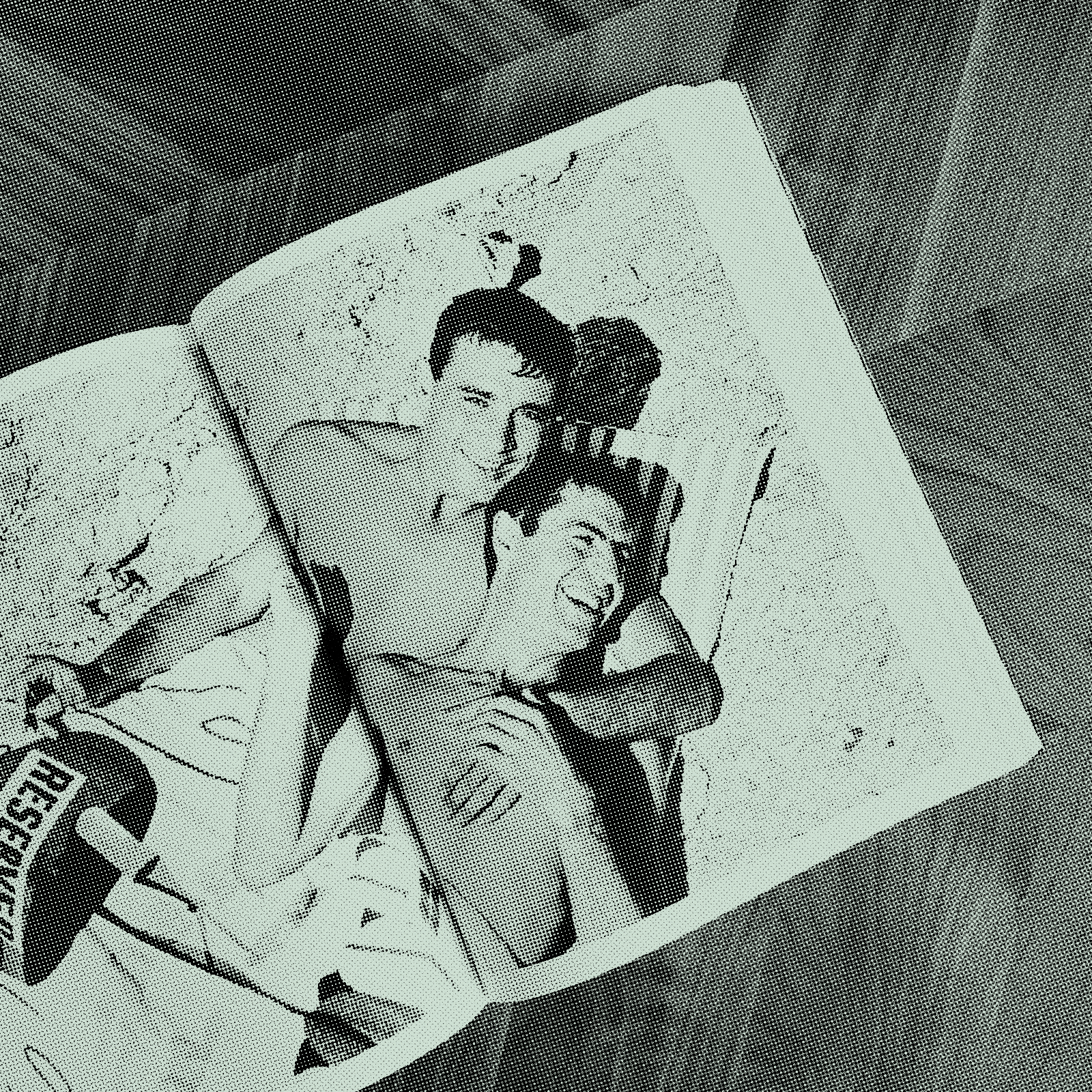 5 LGBTQIA+ books that celebrate all kinds of love