One of the first things you notice when arriving in a new city, whether it’s conscious or not, is the signage. The fonts chosen by city officials for their street names, transport systems and public plaques play a large part in shaping the character of a place. Often the most distinctive are in the world’s style capitals. They create an identity that represents the city’s culture and is instantly recognisable all over the globe.

One person in Papier HQ who takes a keen interest in such things is web designer and typeface aficionado George Shapter. (He's loaded the office shelves with heavy typography tomes.) We asked him about his thoughts on municipal fonts – and he’s also drawn some versions of the world’s most stylish signs that shine a light on the typefaces they use:

"Fonts become shorthand for the whole vibe of a city."

When we’re talking about road signs, legibility can be a matter of life and death. As a result, you might think city signage would be the same across the world; stripped of character and totally utilitarian — but not so! Type designers from different eras, working in different places, have produced unique and recognisable outcomes despite all being given the same brief. So, a German idea of legible signage is different from the the French interpretation, or the New Yorker’s. They’re aiming for utility but they can’t help but pick up aspects of the society, or period from which they come. This is what makes municipal fonts such a fascinating insight into a culture.

These fonts can become really evocative of a time, a smell, whatever your experience is of that place. It’s why you see them appear in souvenir shops on mugs and t-shirts. They become shorthand for the whole vibe of a city. A great design system weaves a font throughout the fabric of a city, and can embody many different aspects of a metropolis. Good fonts can build and distill character – I think that can make a huge difference in how we think of a place.

London
Great fonts get under your skin. They slowly creep into your subconscious without you knowing, and this is especially true of city fonts; they’re baked into our daily interactions with a city. Early in my design career, I discovered a font called P22 Underground. It was clear and bold, but with a few weird quirks that gave it real character. It was love at first sight, and I felt a real attachment to it.

I never stopped to think about the name, or look into where it had come from (lazy). So I was happily designing away with this font until one day it struck me. I was using a version of the London tube font that I have grown up with, the font I had seen practically every day of my life, redesigned and published by the font foundry, P22. (The name of the original tube font is Johnston, after its designer, Edward Johnston.) It's a masterpiece. How can a font be so clear, unobtrusive and versatile, while retaining so much character?

New York
It’s the same with the New York subway design system; that font is Helvetica, which we’re all familiar with, the one that everyone has on their computers. The font only becomes quintessentially ‘New York’ when you add the big black background and those colourful circles. It's both classic and modern without a moment of hesitation, and no apology – that’s New York.

Different cultures and cities express themselves in different ways. In New York words are everywhere. Like the people, they vie for attention, full of attitude. But there’s a mix of styles. From the moving signage in Times Square, to the bold, high contrast Helvetica of the subway, to the world famous 'I heart NY' tourist logo (created by graphic designer Milton Glaser). This is the birthplace of modern graffiti, an art form that takes lettering to extremes of expression.

Berlin
New York and Berlin are my favourite cities for fonts. Both are places where street art is big, and I’m including graffiti in my definition of typography here. Both are cultural and ideological mixing pots where everything is given a chance, but ideas have to fight to be heard. Creativity is around every corner, and the city and its many inhabitants struggle for your attention through signs and lettering.

Berlin has a fascinating history with typography. The quintessentially German blacklettering, used for hundreds of years in architectural inscriptions, dusty manuscripts and immortalised by Johannes Gutenberg as the first ever font (Textualis), was actually banned by the Nazis, for being (according to them, and with no evidence) descended from "Jew-lettering". Berlin underwent a typographic iconoclast in the 1940s, with modern fonts replacing much of the old blackletter signs. Later, during the cold war, East and West Berlin had their own distinct street sign fonts, which survive to this day.

Paris
The Paris street signs have never really caught my imagination. Modern examples look cheap and unloved, but their whimsical green frames are typical of the Parisian penchant for ornament. The font itself is restrained, formal, but not without elegance. But for me, the soul of Paris can be found in the shop signs, menu titles, and peeling posters. It’s a city that can’t bear to drag itself out of the late 19th/early 20th century, so the typographic call-backs and Art Nouveau nostalgia is rich.

The famous Métro signs are typical of that. Hilarious – nostalgic, romantic, fantastical. Nobody will ever again get away with something so of-the-moment as part of what is basically an infrastructure project. Which is a shame. 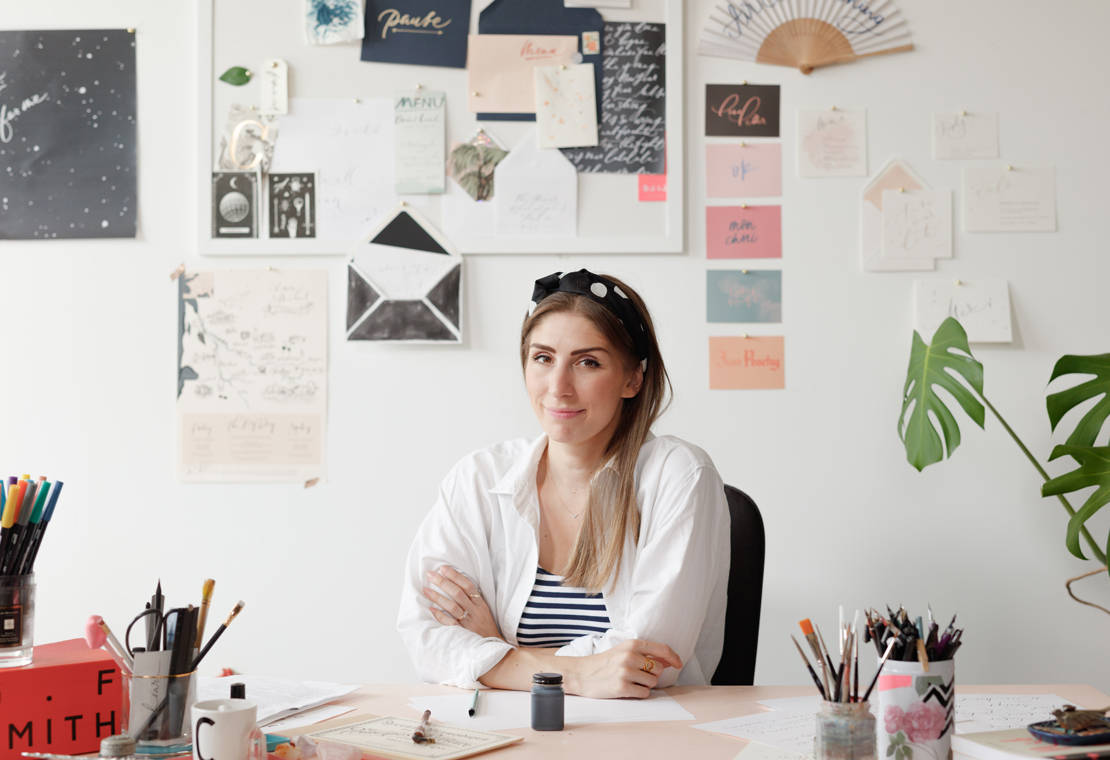 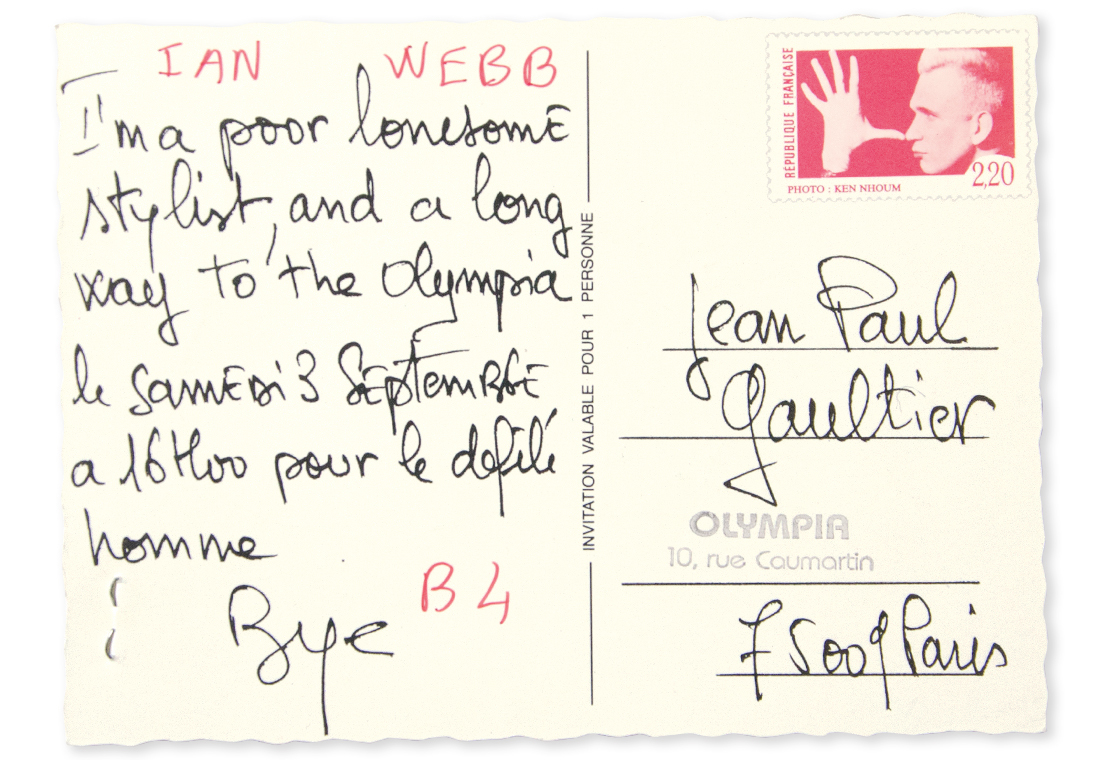