Sometimes, the simplest things are the most beautiful. Just take a look at Miffy, the little Dutch rabbit first drawn by Dick Bruna 65 years ago. A design icon, Miffy's simple black lines and block colours have been bringing joy to children and adults the world over ever since. Papier's Stationery Design Manager, Jess Smith is one of those. So our Miffy collection was her dream collaboration. Below, she tells us what she finds so charming about Bruna's bunny and why the drawings aren't as simple as you might think.

Jess' self-portrait in the style of Dick Bruna

Where did your relationship with Miffy start?
For as long as I can remember Miffy has always been around – I come from a long line of Miffy fans! My grandad was a graphic designer and favouring Dick Bruna's designs over other children’s books, he read these to my mum and 27 years later she read them to me.

What is it that you love about Miffy?
While at first glance the illustrations of Miffy may seem simple thanks to a definitive black outline and a concise, primary colour palette, Dick Bruna has created an incredibly charming character through a number of carefully placed subtleties. With a slight adjustment to her eyes and nose, the placement of her arms or the tilt of her head, he manages to convey a variety of earnest expressions and emotions. 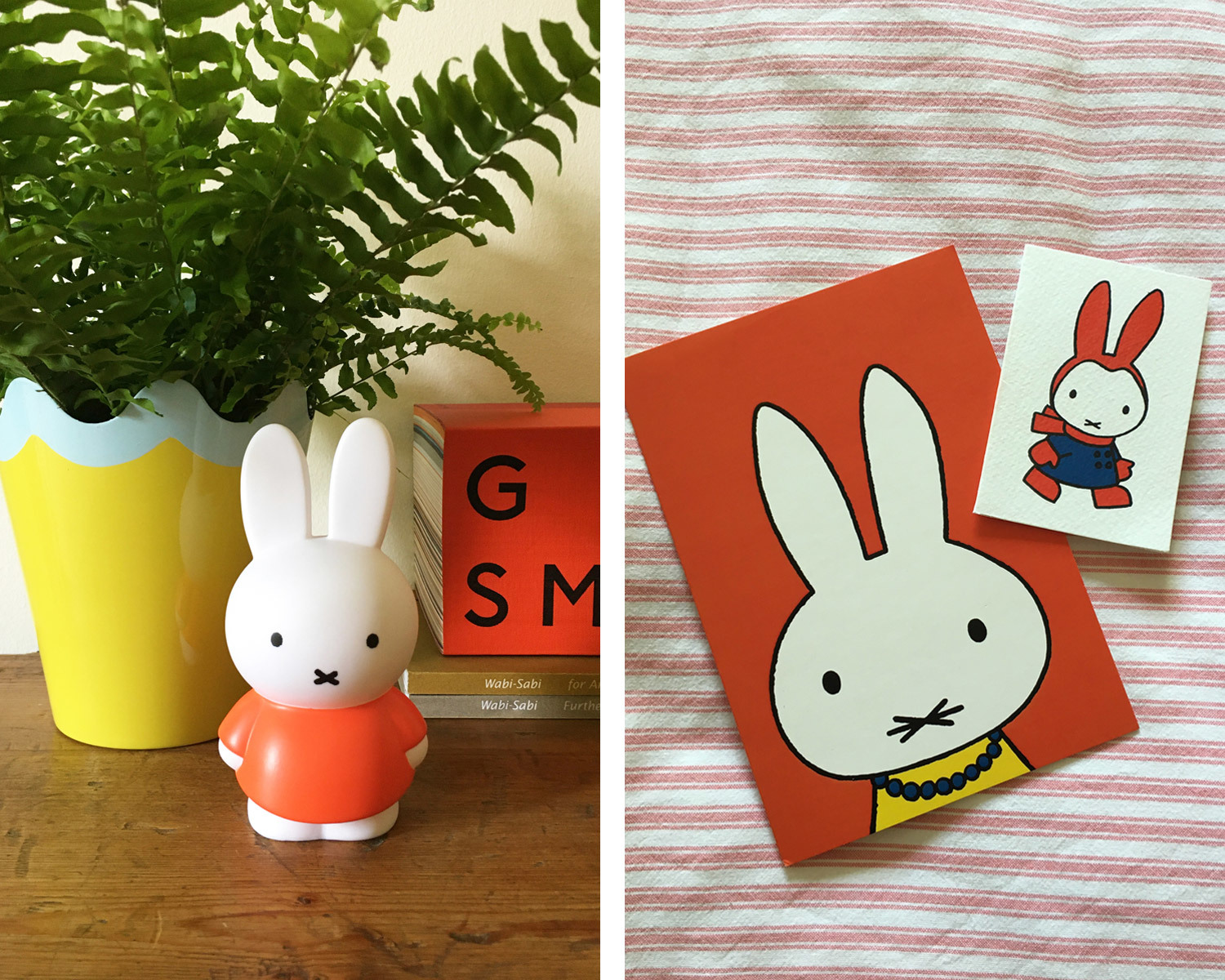 Do you have much of a Miffy collection?
My Miffy collection is very modest and certainly not reflective of my love for her. I have a few items scattered around my flat including various books, a mug, a moneybox, keyring and of course some notecards from our Miffy collaboration. When I have a bit more space I'll definitely be expanding this but, for now, a giant Miffy lamp will have to remain on my wish list!

How much of an inspiration has Dick Bruna and Miffy been in what you do?
While Dick Bruna's style has never been reflected in my own work, his creation of Miffy certainly helped to solidify my love of design and illustration. I was obsessed with books from a young age and loved looking through their illustrations. I happily spent hours trying to copy these, be it Maisy, The Very Hungry Caterpillar, The Tiger That Came to Tea or of course Miffy.

What was it like working on this collection compared to other Papier collections?
Having always had such an appreciation for Dick Bruna's work, I was hugely excited when we were approached to work on a Miffy collection – given our history, I did feel very personally invested! We were granted access to the illustration archives which I loved looking through and I rediscovered designs I had not seen for years. Our designer Alice did a fantastic job taking these illustrations to create a fun and playful collection true to Papier, whilst still embodying the stylistic aesthetic of Miffy.

What’s your favourite piece in the Miffy collection?
I love the birth announcement and Call Me Miffy notecard set (which I ordered for myself recently). On both of these products I find her subtle expressions very charming!

Why do you think Miffy remains so popular 65 years on?
Miffy is a graphic design icon. With thanks to Dick Bruna's stylistic illustrations and concise but carefully chosen colour palette, he has created a character instantly recognisable all over the world. While originally created for children, she has remained effortlessly cool, and is equally, if not more, loved by adults. Sixty-five years later Miffy stands the test of time and I hope she continues to remain for future generations... I for one will certainly be championing her. 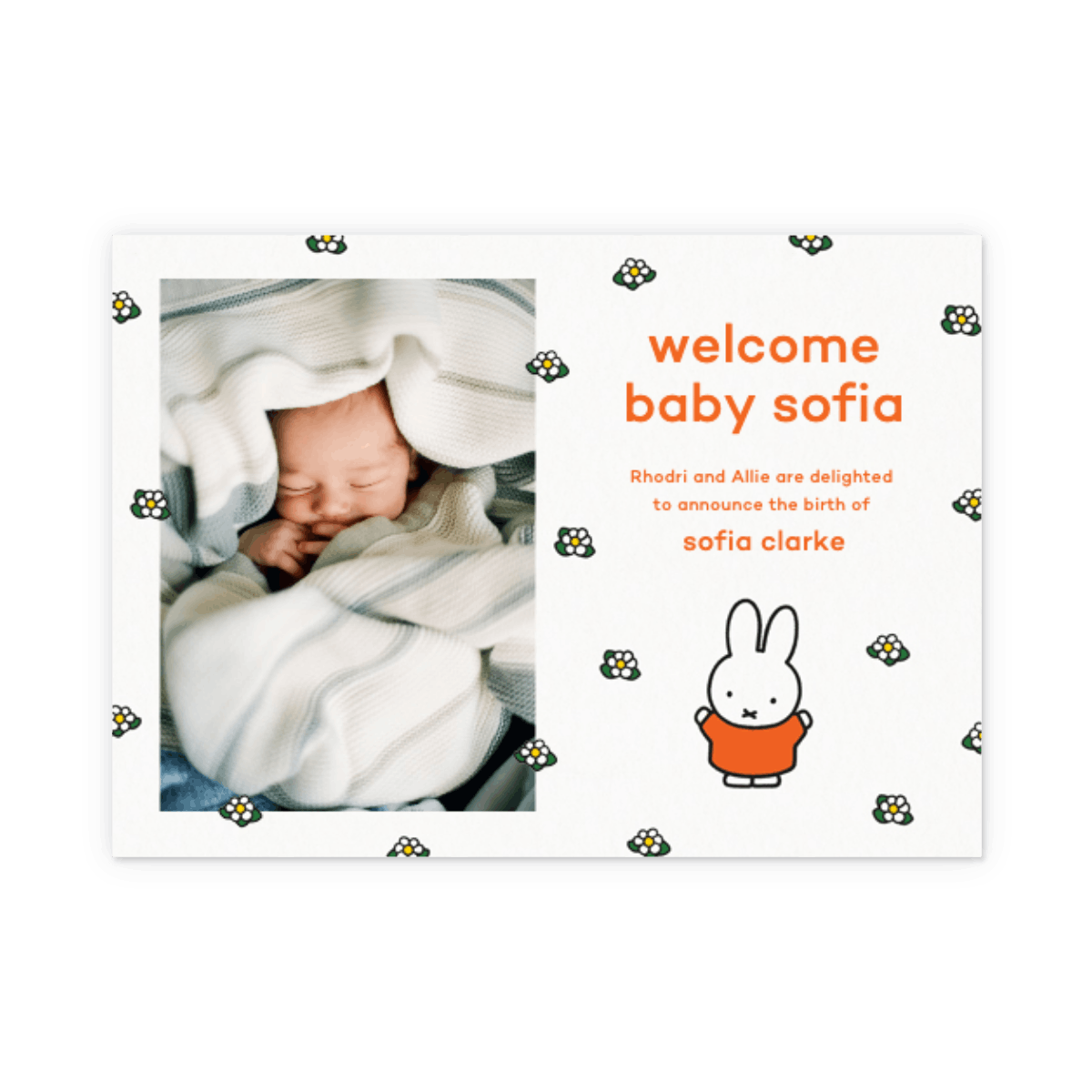 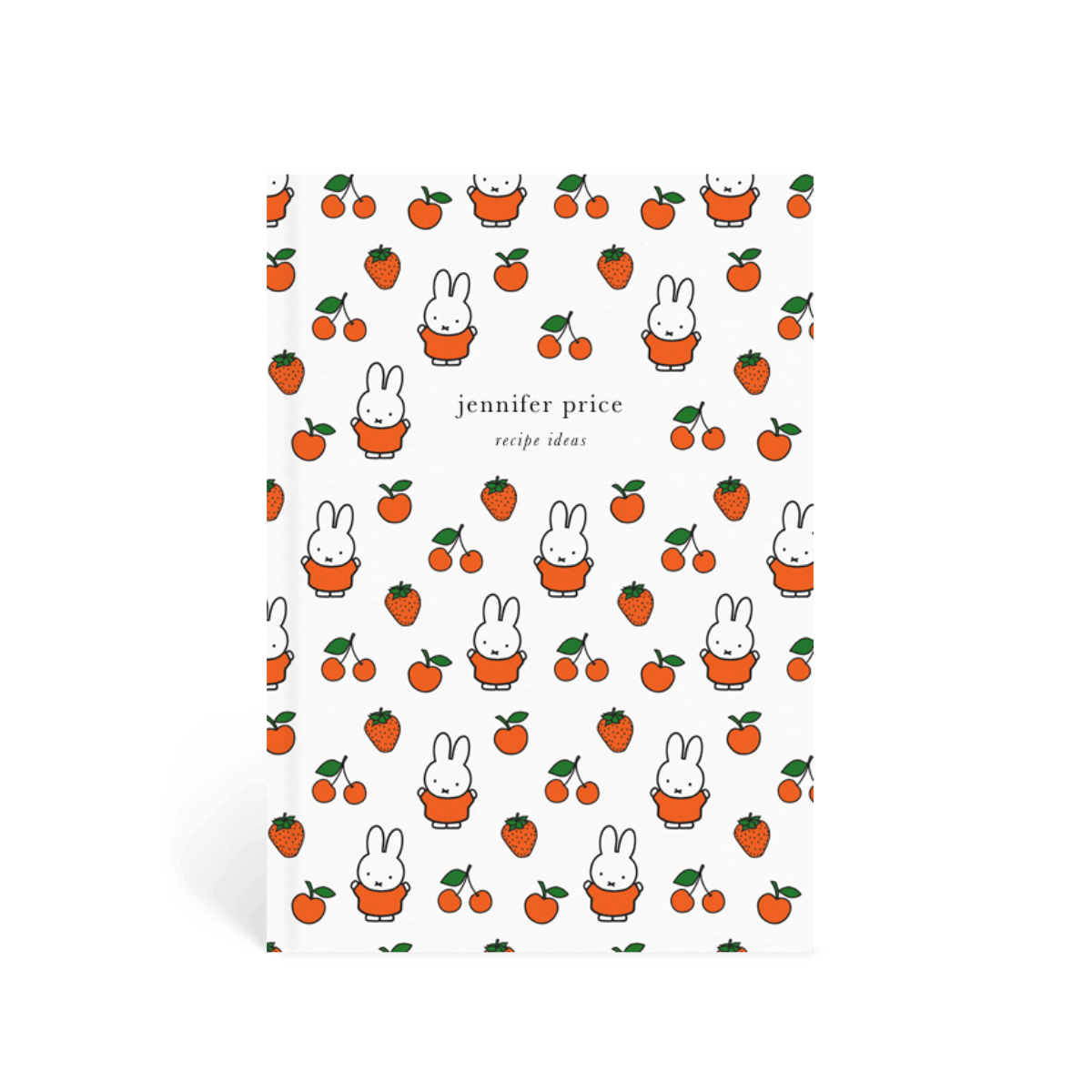 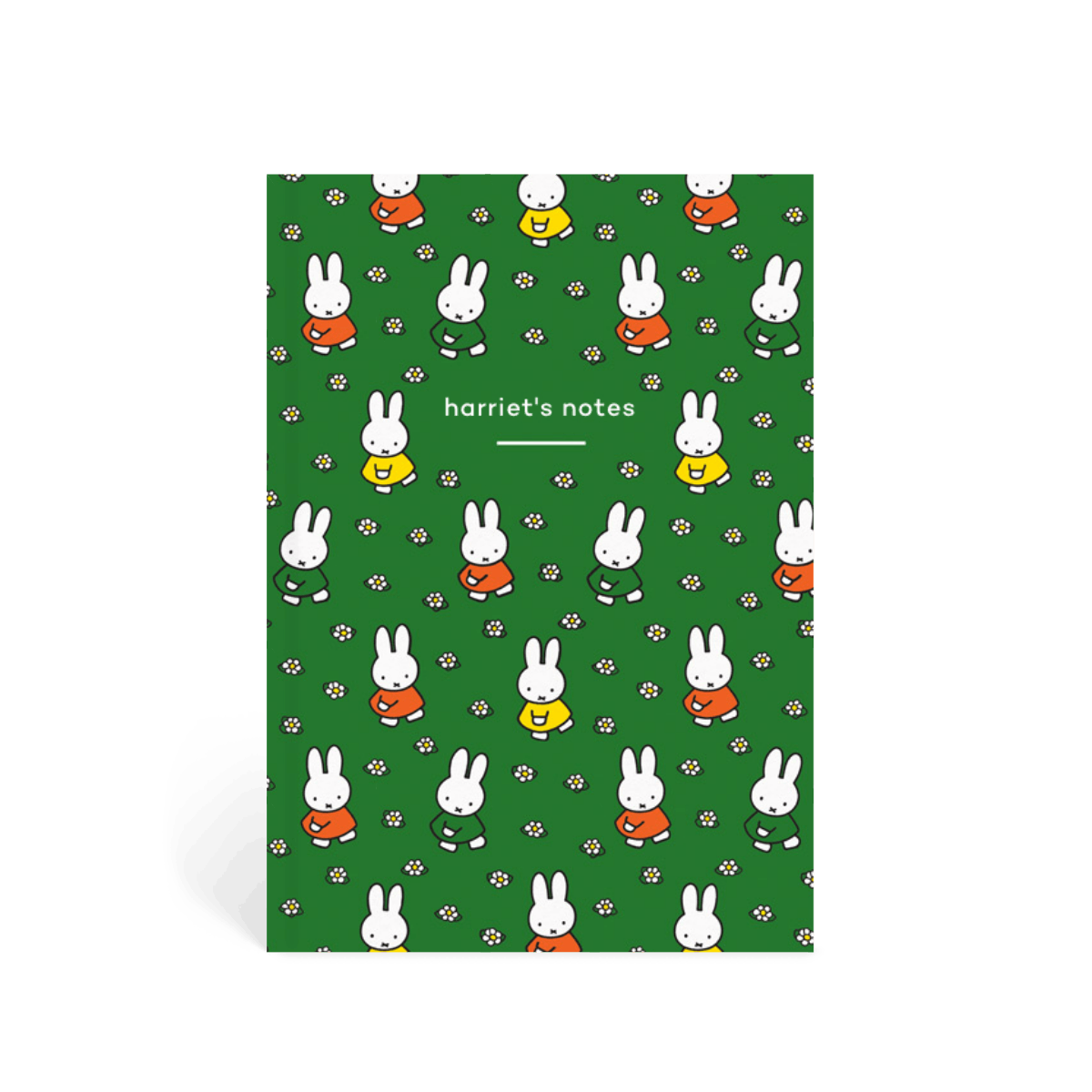 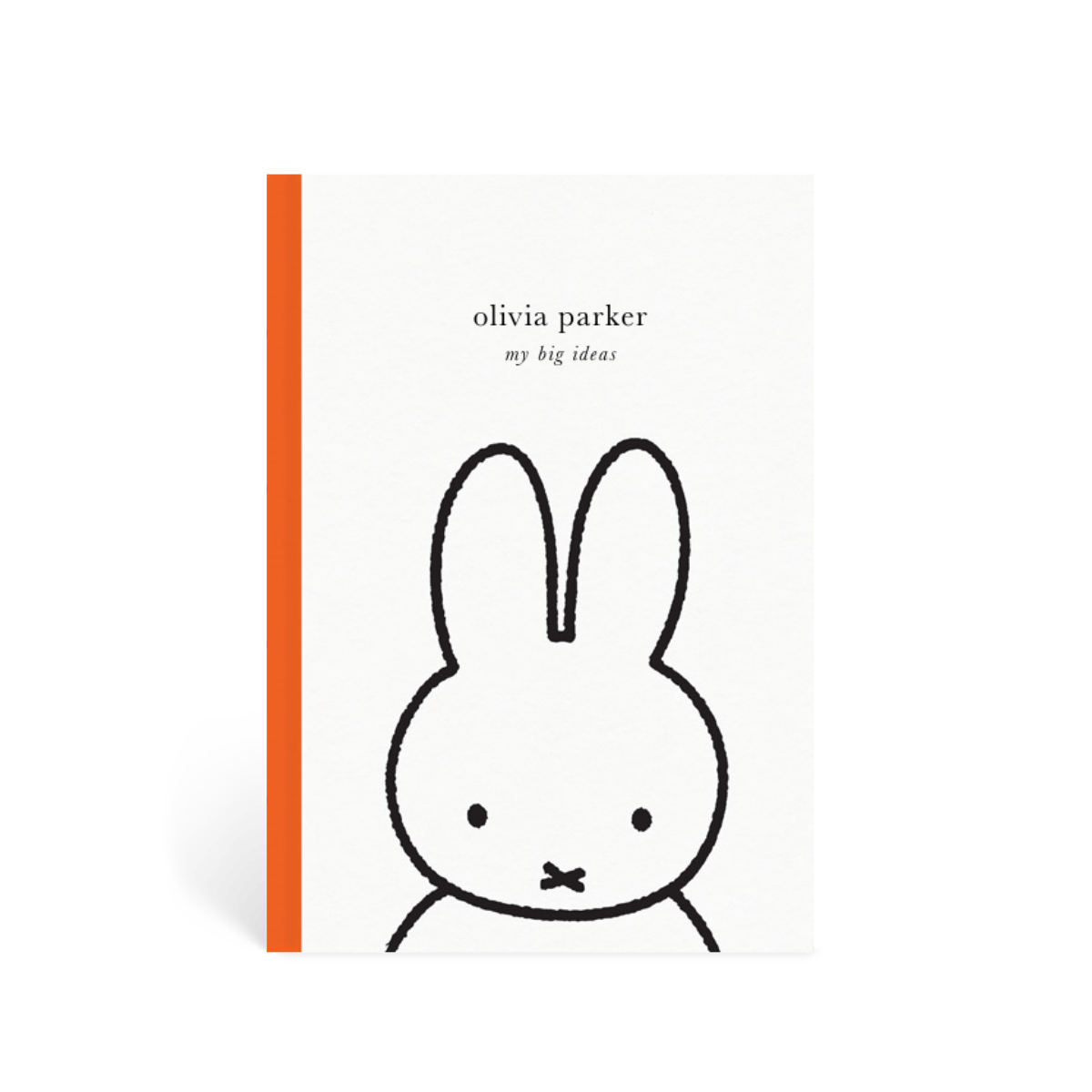 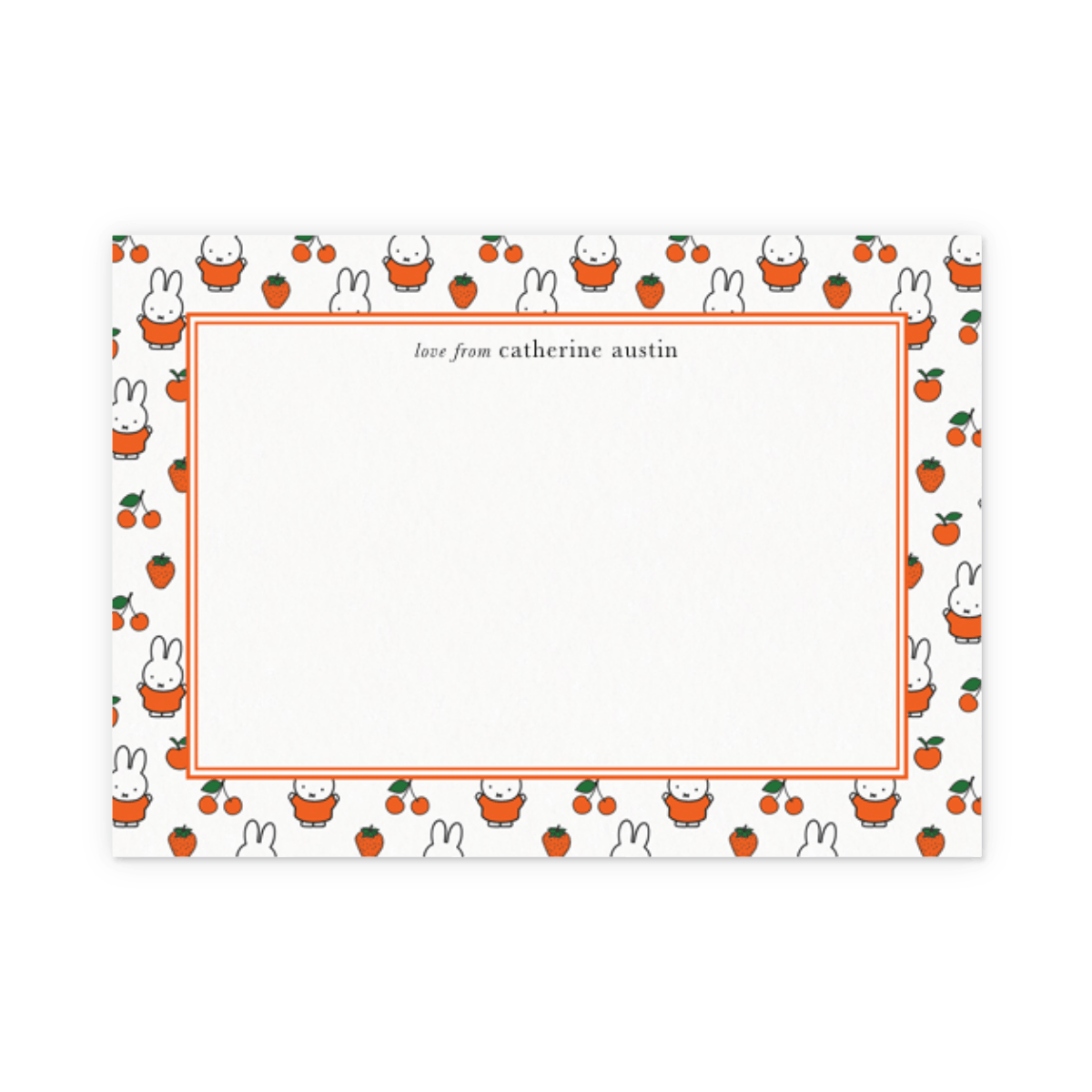 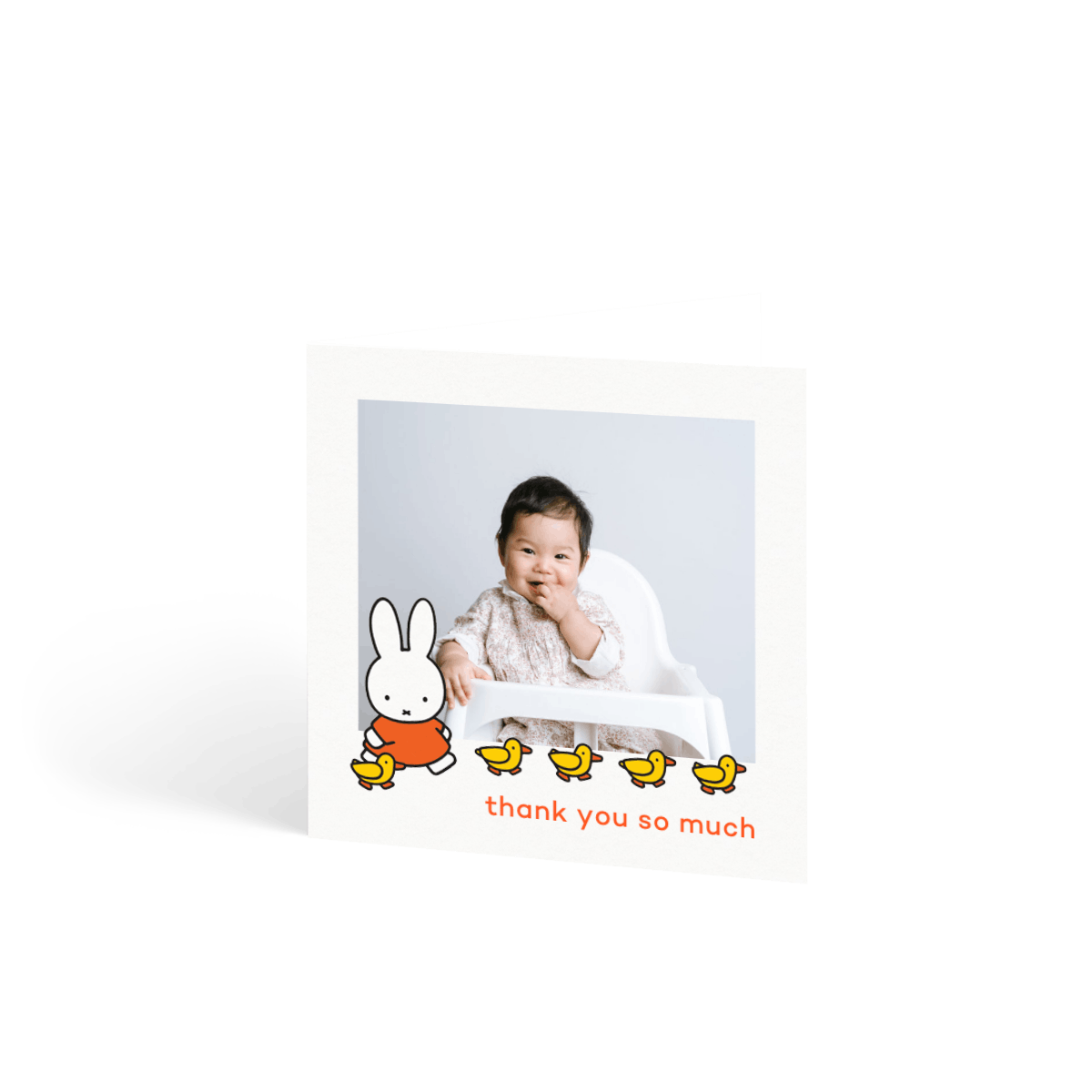 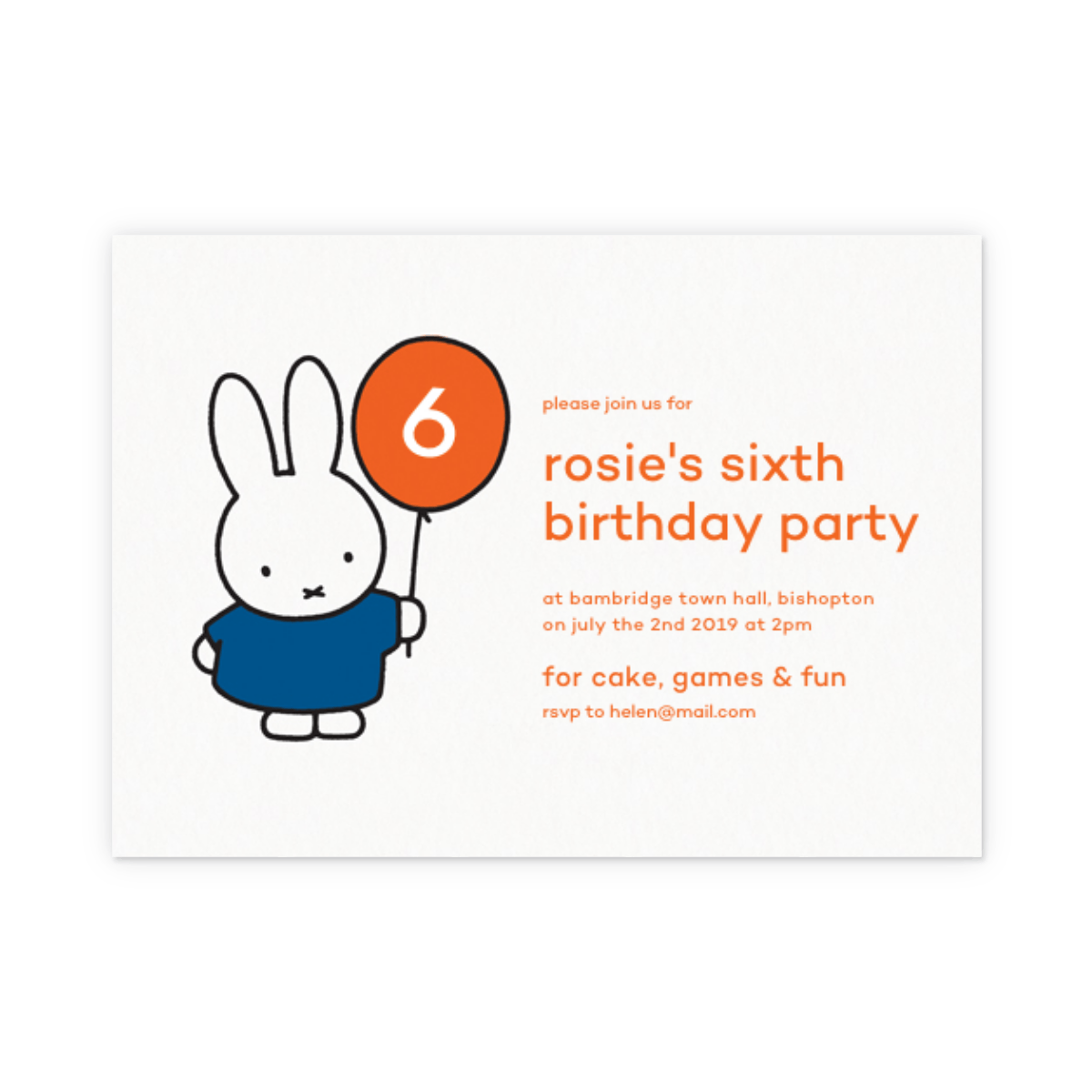 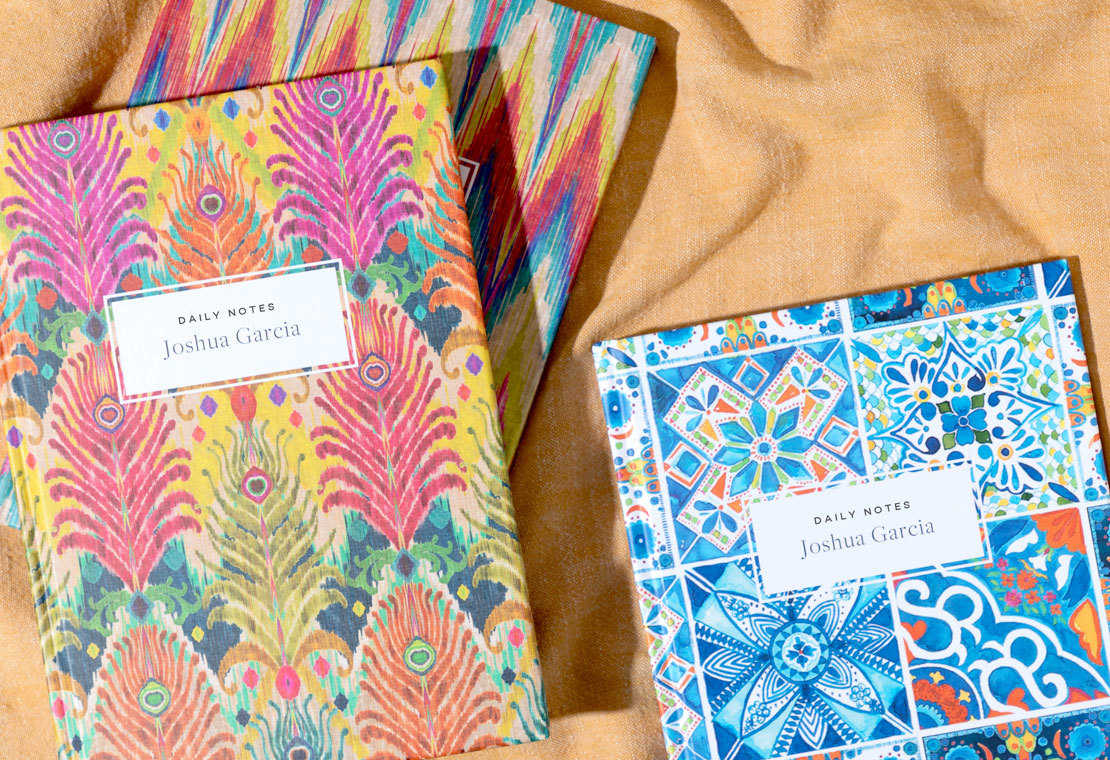 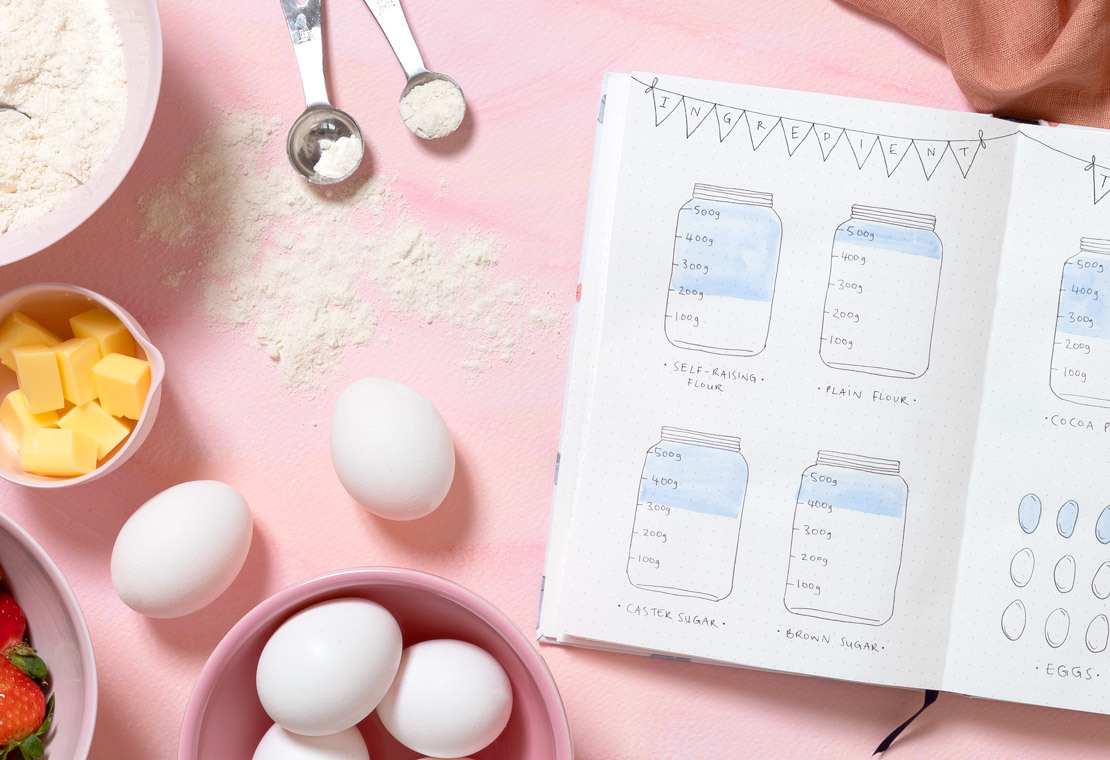