Whether you’re au fait or not with the mid-20th Century design legacy of legendary husband and wife duo Charles and Ray Eames, you’re sure to have come across their modernist work. You may have even sat on it. Certainly at least, copies of it. Replicas of their famed plastic Eiffel chairs have in recent years become staple seating choices up and down the land. From start-up offices, to Airbnb apartments, and try-hard estate agent offices in trendy neighbours.

While others make facsimiles of their work, the Eames were certainly not ones to copy; true creatives at heart, everything Charles and Ray did, they did with heartfelt honesty and artistic individuality. Such as their love letters to each other that started with Charles’ endearing and romantic marriage proposal to Ray.

Declaring that he’s “34 (almost) years old, singel (again) and broke,” he writes to Ray, “I love you very much and would like to marry you very very soon”. In the bottom left of the page he adorns his notepaper with a little visual aside: a drawing of a hand with an arrow pointing to the wedding ring finger alongside the query ‘what is the size of this finger??’

This artful approach to letter writing continued throughout their relationship. Ray’s letters being particularly striking. As you might expect from a playful designer who made children’s toys and created inventions such as the Do Nothing Machine, Ray was not one to be ruled by margins. Explosive collages of brightly coloured papers with paragraphs and asides arranged all over the page, with little illustrations and vivid lettering, they’re a visual representation of Ray’s thought processes and her clear, pulsating love for Charles.

This pink letter reads like an instant messaging app: full of colour, single sentence messages missing pronouns and verbs that are cut and pasted in different hued bits of paper that resemble speech bubbles, with emoticon-like illustrations adding to each one. Just rather more individually creative and thoughtful than sending an instant message; imagine the heart-lifting thrill of receiving that in the post.

Charles’ sweet letters to Lucia, his daughter from his first marriage, written as rebus puzzles (where a chain of images represent phrases and words) is a similar foretelling of how many of us now communicate in non-verbal conversations. As well as being another heart lifting, darkest night enlightening example of love bearing the fruit of original creativity.

If you’ve ever been struck by a tide of nervous sweats when handed a birthday card for the colleague on the other side of the office or wanted to make that Valentine’s message extra special but weren’t sure what words to use, then the Eames’ disregard for staying within the lines, mix of handwriting styles, variety of colours and fun drawings should inspire you to break out of that greeting card message rut. Even if it just involves an extra biro and doodling a few squiggly stars. (The secret’s out – that’s this writer's inferior Eames style card embellishment.) The extra time and thought could make your mail all the more memorable for whoever’s lucky enough to receive it.

In an age where we love to emblazon our digital communications with all manner of emojis and memes, take a leaf out of the Eames’ letter pads, let your imagination run wild and start decorating those letters and greetings cards. 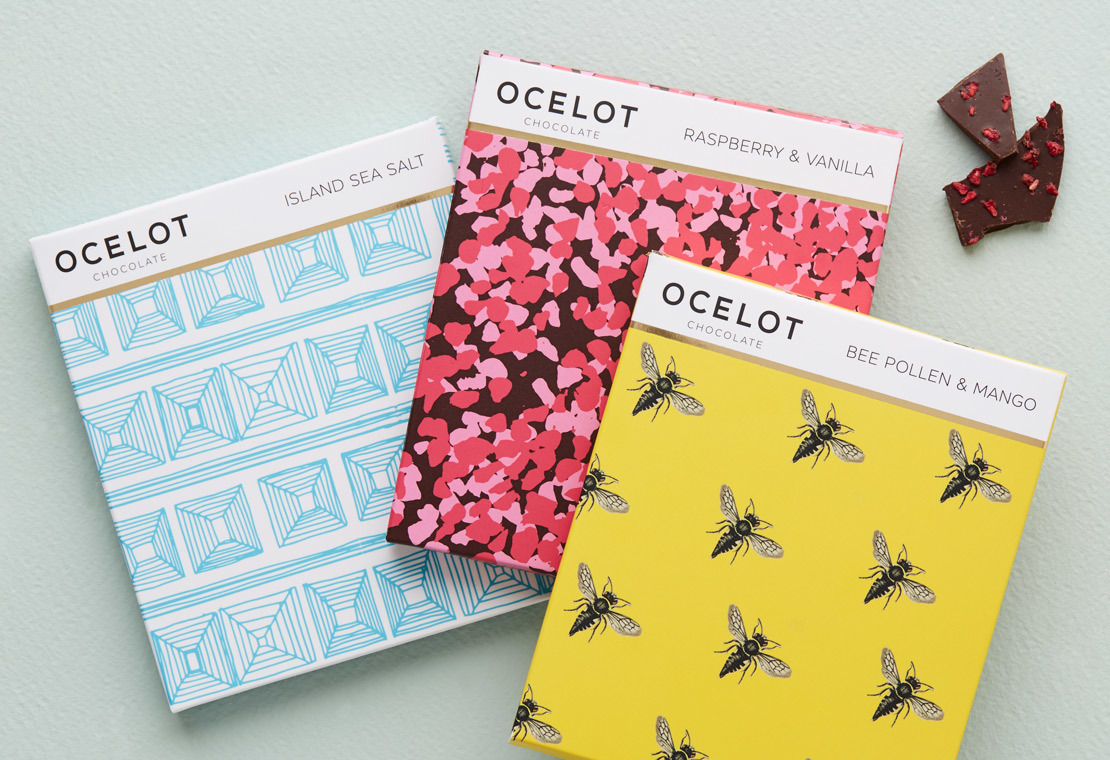 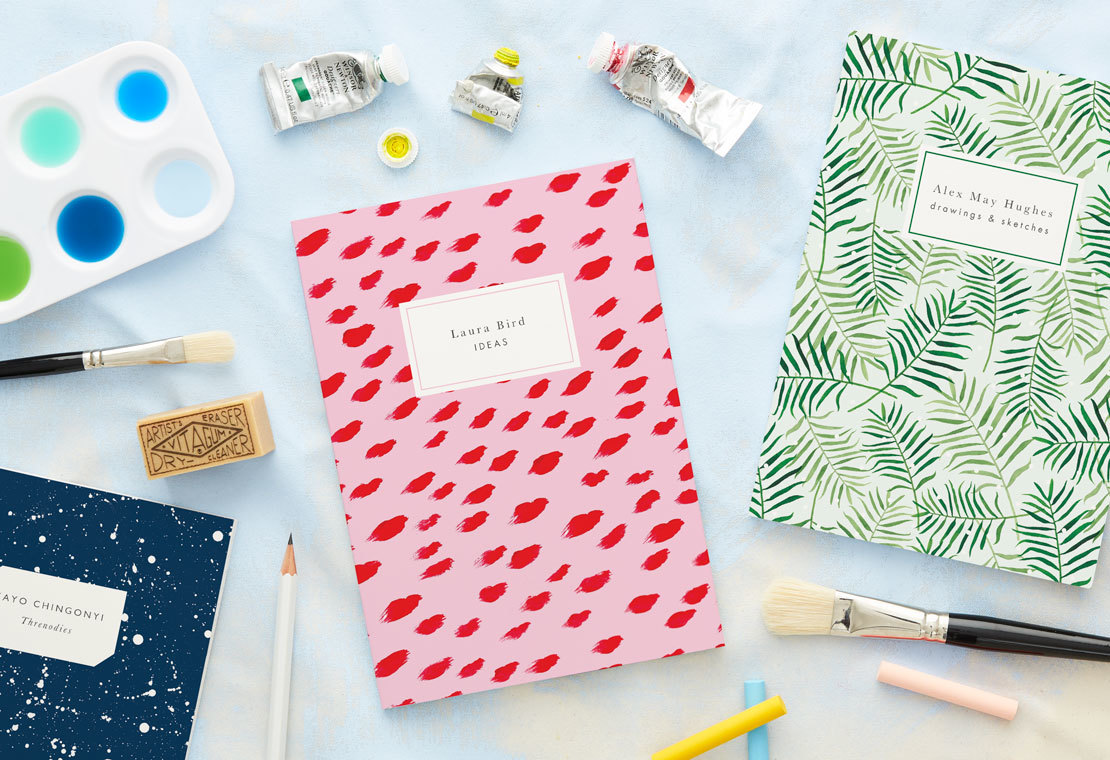